Bilal Abbas Khan and Yumna Zaidi have been creating waves on television as Abdullah and Mahjabeen in Hum TV’s Pyar Ke Sadqay. The duo plays two very unconventional characters, never seen before on television. They’re simple, they’re adorable and yet too unreal for this world. 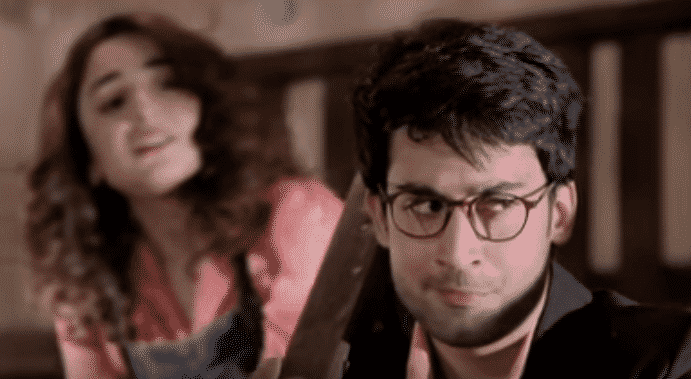 In a recent interview, Yumna and Bilal both opened up about their respective characters and how they signed up for the play.

While Yumna stated that she had immediately fallen in love with Mahjabeen’s character after reading three episodes, Bilal Abbas, who has worked in a number of potential projects in the past was hesitant at first but then went ahead with Pyar Ke Sadqay as well. 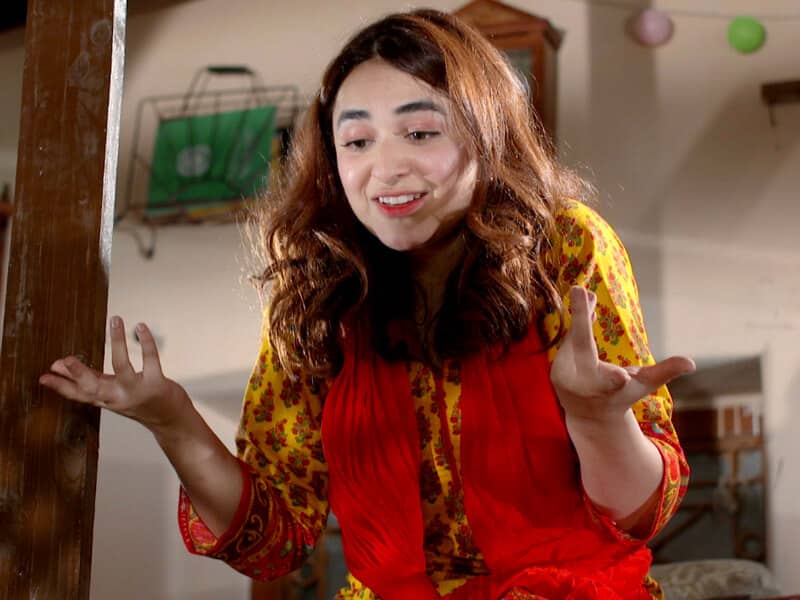 Bilal shared that he was not hesitant but confused about the role at first. “I was a bit confused before signing the drama because the characters are a bit offbeat. We are not typical hero and heroiene but then I met my director and my confusion was cleared,” said Bilal.

“I was looking for a drama that had a flavor of comedy but something that didn’t look forced. You can call it dark comedy and this play had it,” Bilal added further.

Talking about the one ‘beating aka pitai’ scene Bilal surprised Yumna as well when he told that it was not staged and very real.

“Had it been staged, it would have shown. And maybe, just maybe, I wanted to get a beating that day. And we did that without many retakes too,” shared the Balaa actor. 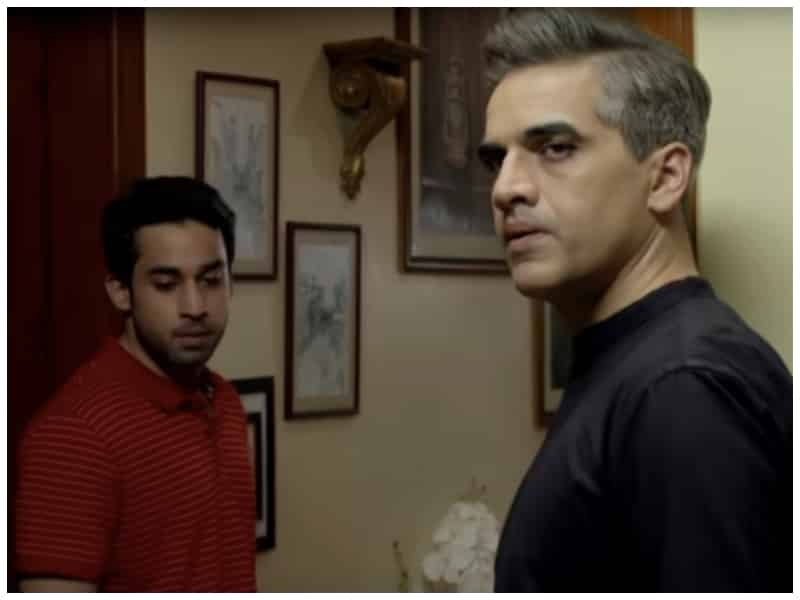 With that particular scene, Yumna added that beating children absolutely kills their self confidence and self respect and they stop realizing their worth for whatever it takes in life.