Bilal’s first look from the telefilm has shown him in a soldier’s uniform and people are already anticipating to watch him in Laal. He will be joined by actors like Gohar Rasheed, Kubra Khan, Salim Mairaj, Rashid Naz and Adnan Jaffar in the telefilm. 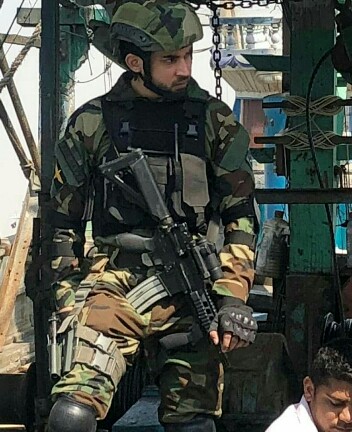 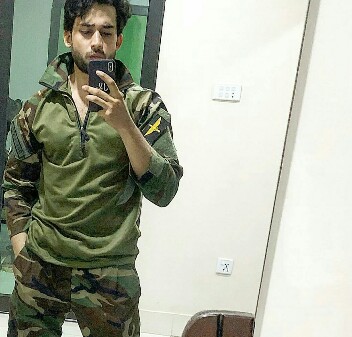 Laal will be aired on 23rd March and is directed by Haseeb Hassan!