Hassan Waqas Rana said that the allegations were false because according to the agreement the film was to be shot in 45 days but it took Bilal Lashari three years to shoot the film. Due to the long time frame, the expenses were more too. 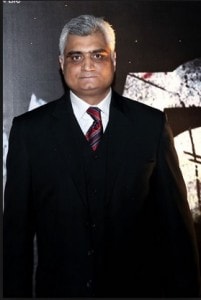 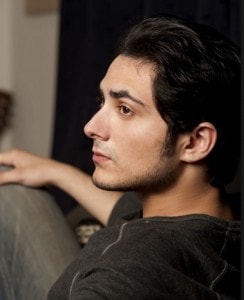 Hassan Rana said ““I paid Lashari Rs15 million for his job but when the film was completed, he e-mailed me and threatened to delete the film if I do not share 25 per cent profits with him,” he said.

“The fact is that I have not received all the amount of the film. Moreover, Lashari received many awards for the motion picture but never disclosed who was the investor of the film,” he added.