Music of upcoming Bin Roye (بن روۓ) due to release on Eidul Fitar, is launched today.

Tere Binna Jeena is filmed in the backdrop of a traditional Punjabi folk mela. Such mela are part of not only Punjab’s rural life but are also common in Sindh and Seraiki belt of KPK. 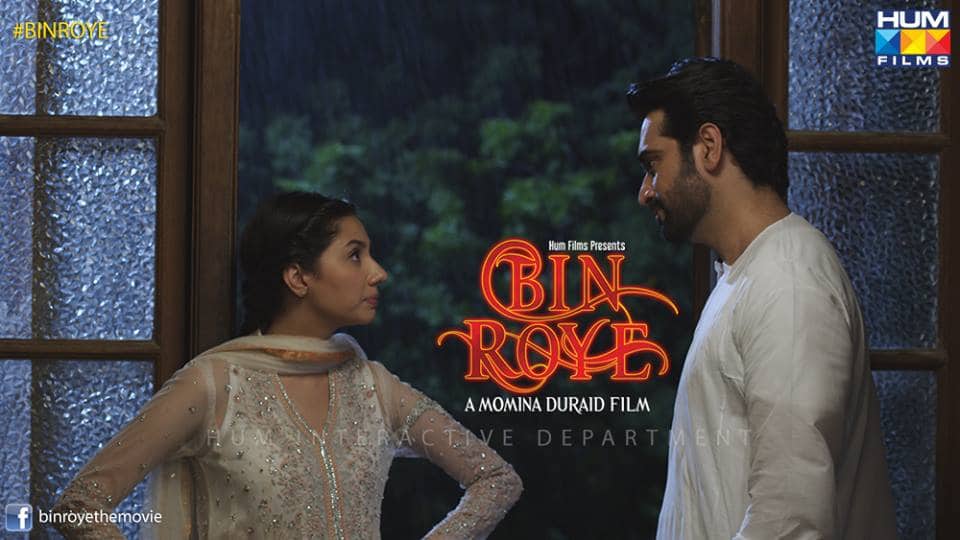 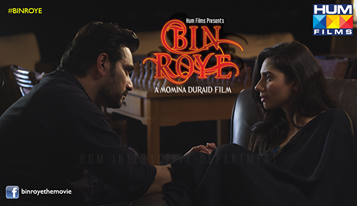 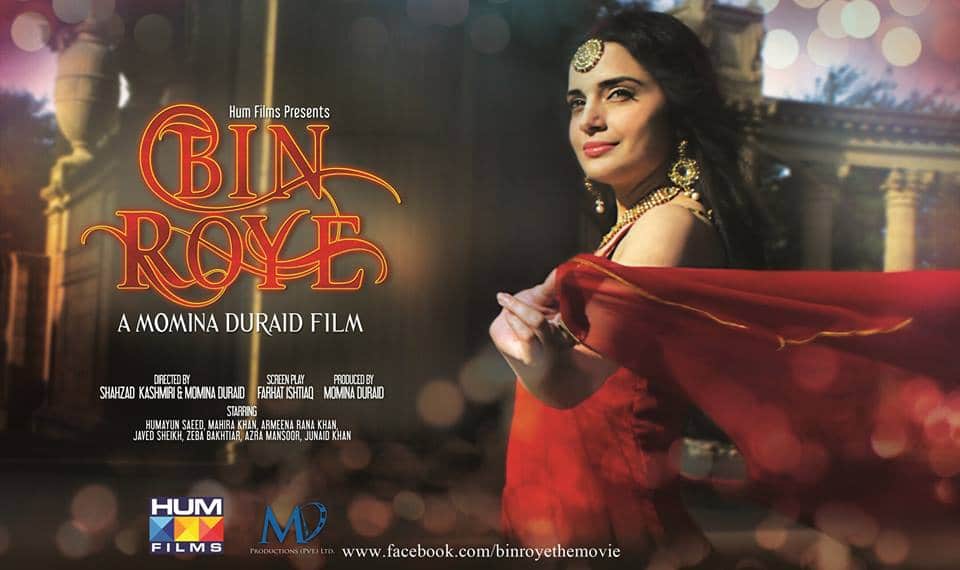