Kanwar is a handsome Pakistani actor and model who is known for his supporting roles. He has been seen in various Pakistani dramas and has inspired everyone with his acting. He always shows us his versatility by choosing the scripts of both positive and negative characters. His wife, Fatima Effendi, is also one of the biggest names of the industry. The couple is blessed with two sons. 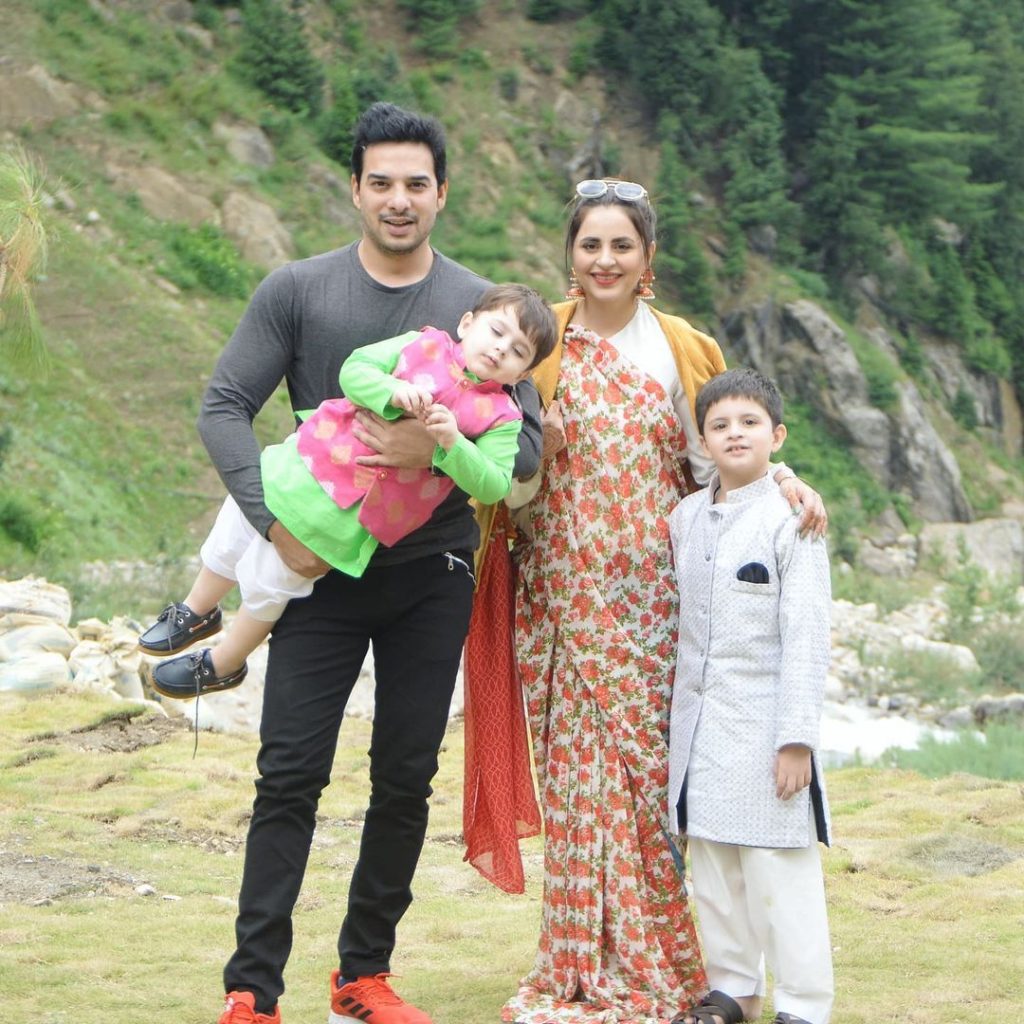 Lately, Fatima Effendi and Kanwar Arsalan celebrated birthday of their kids Almir and Mahbir. As both of their son are born in September, so they decided to celebrate their birthday together. The birthday event was held at “The Forest Café”. Both the birthday boys looked super cute as they were twinning in yellow outfits. Here we have gathered some enchanting pictures from Almir and Mahbir’s birthday bash, have a look! 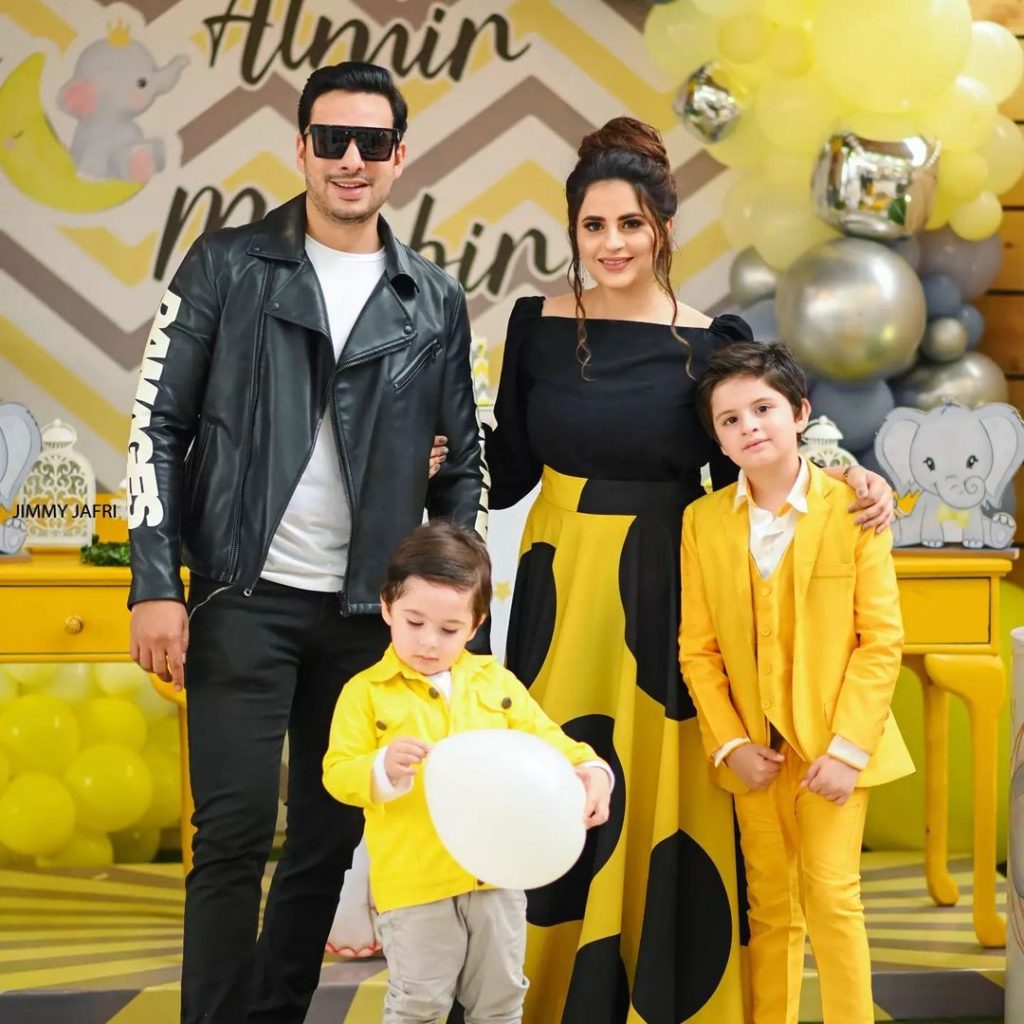 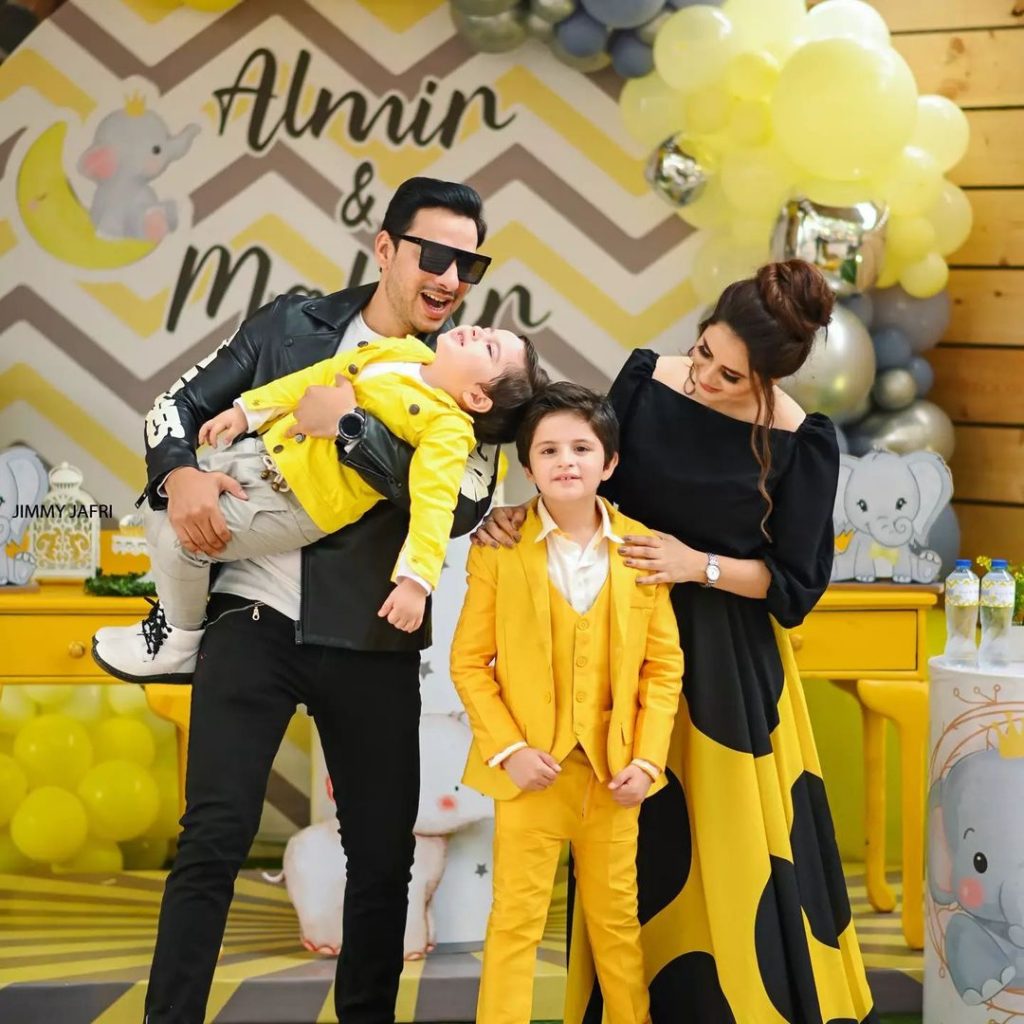 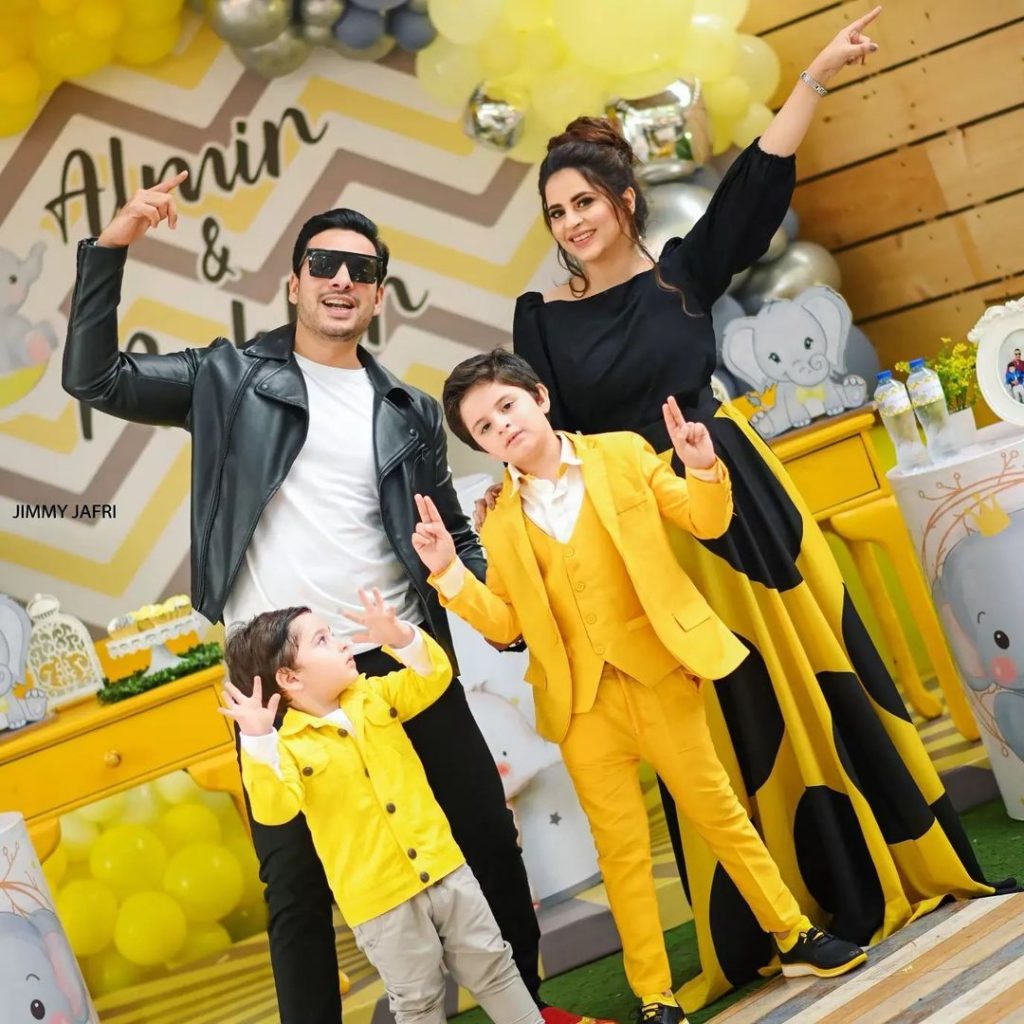 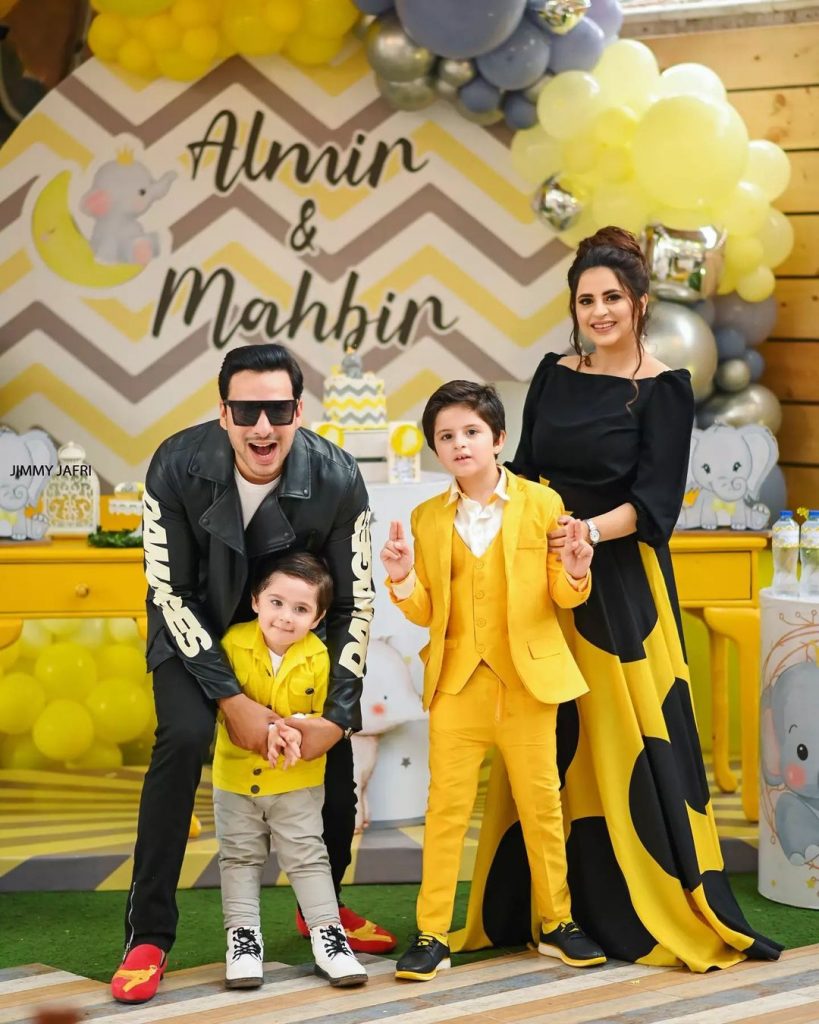 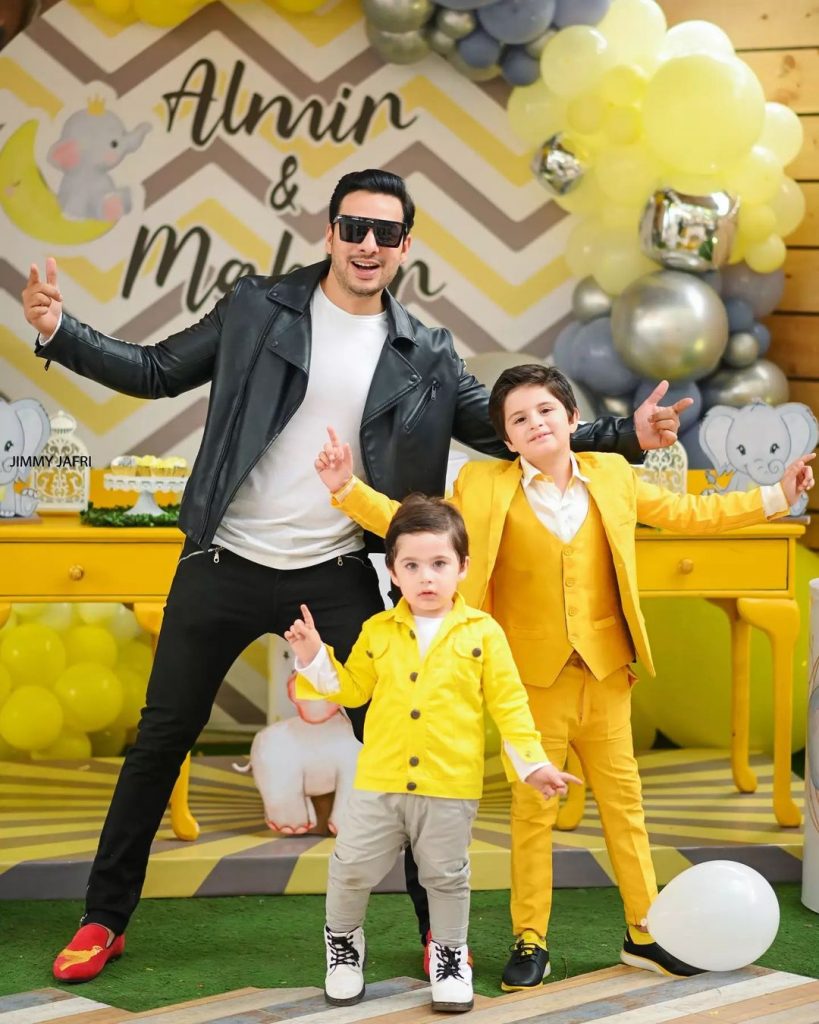 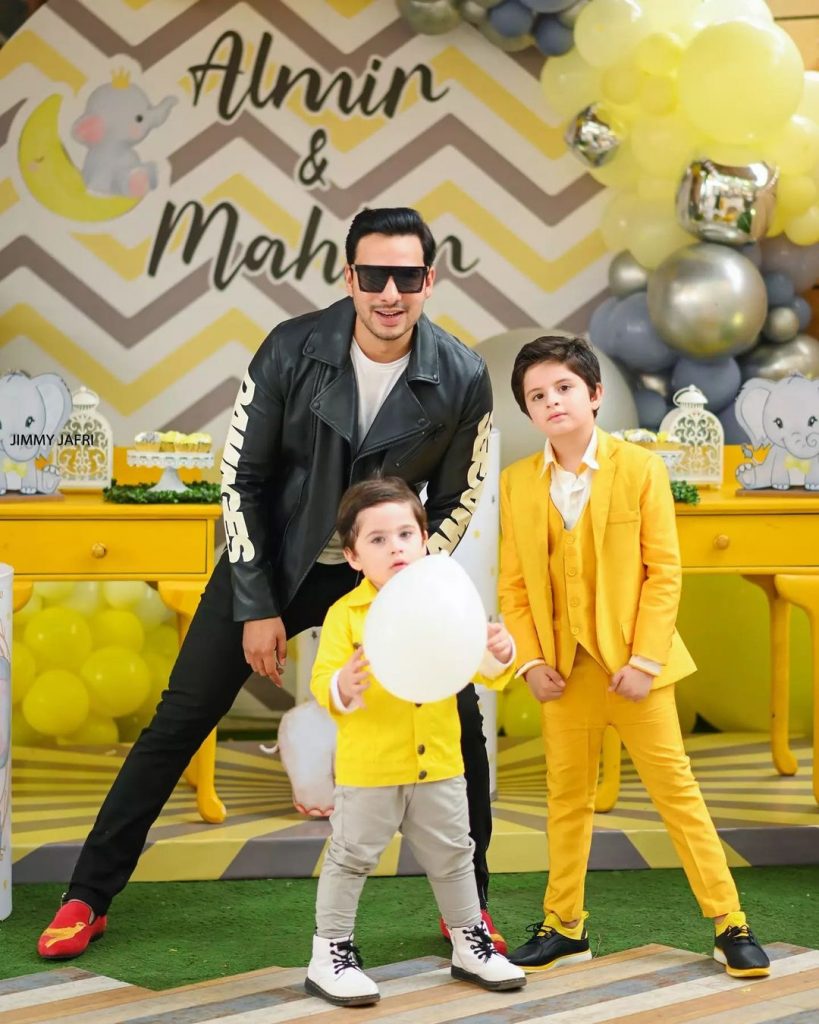 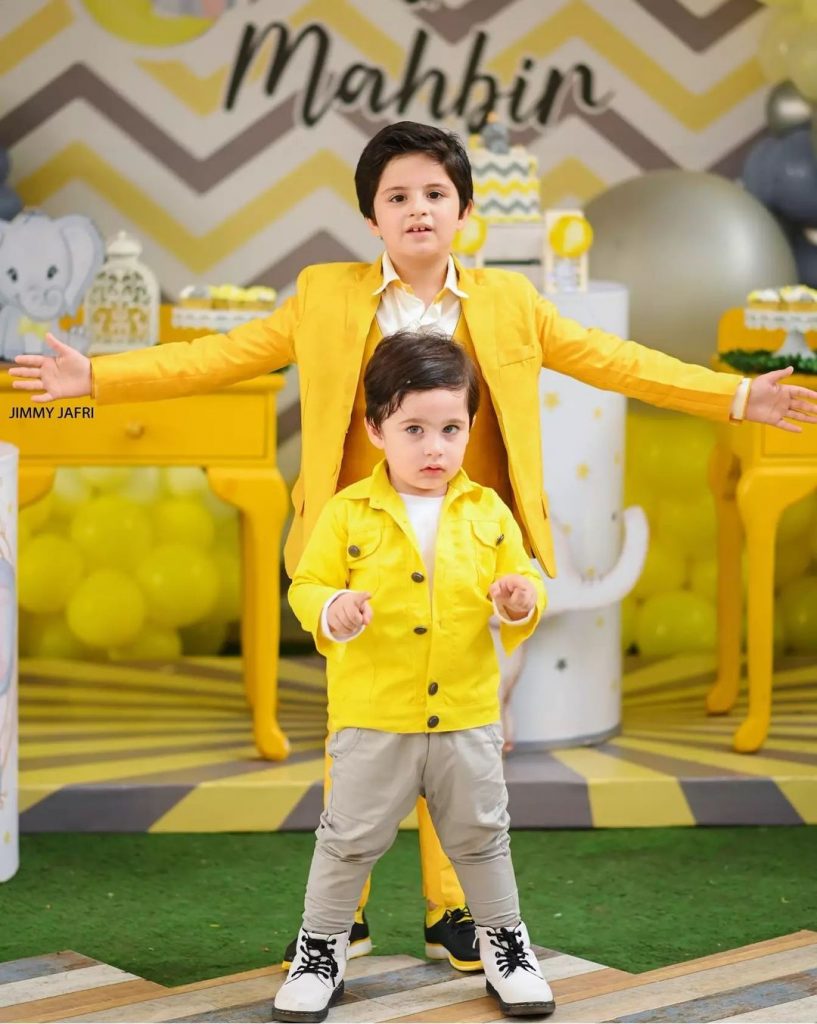 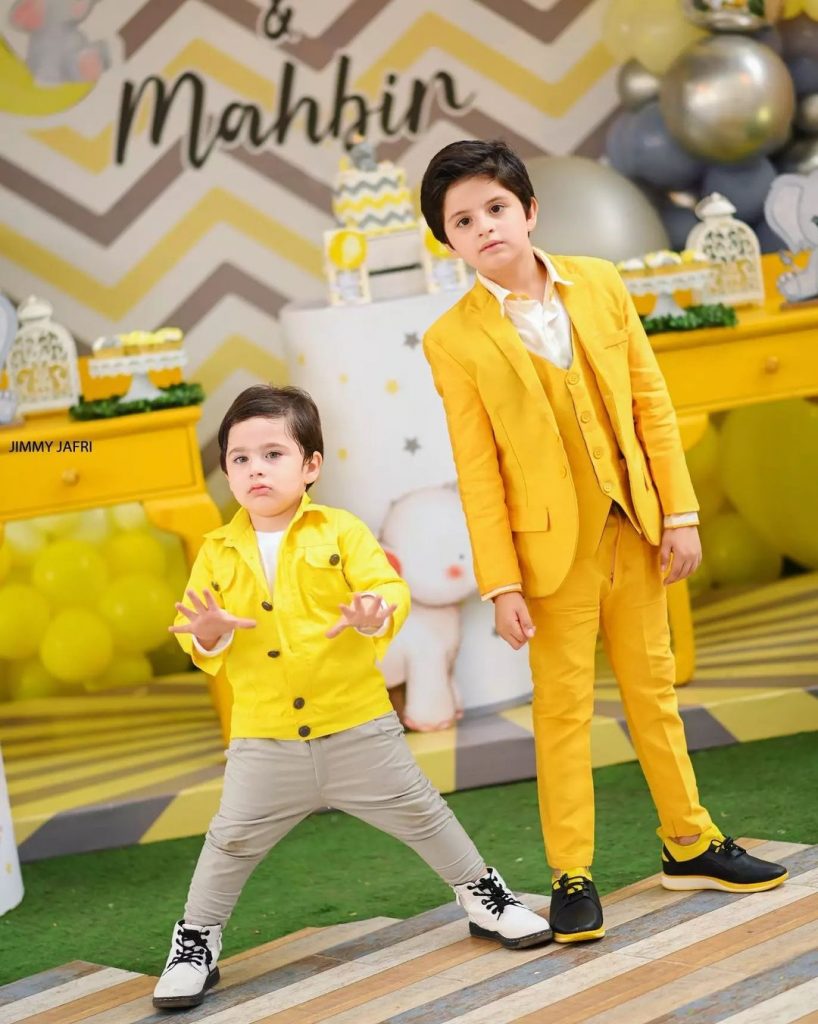 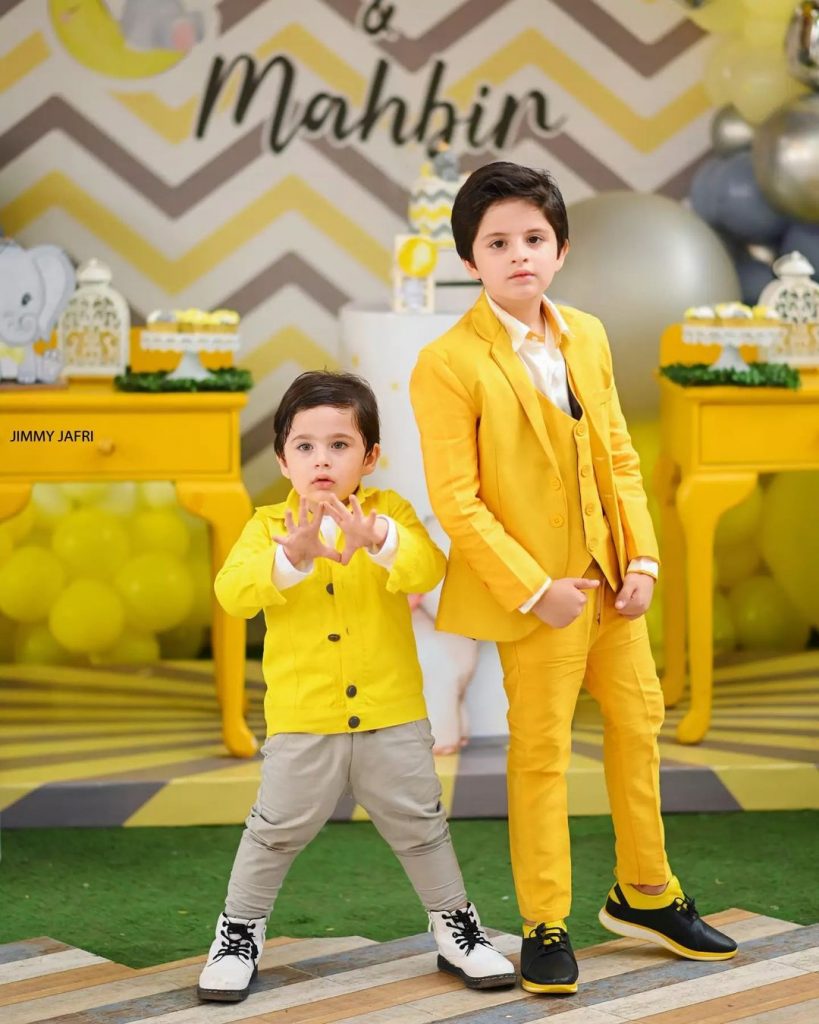 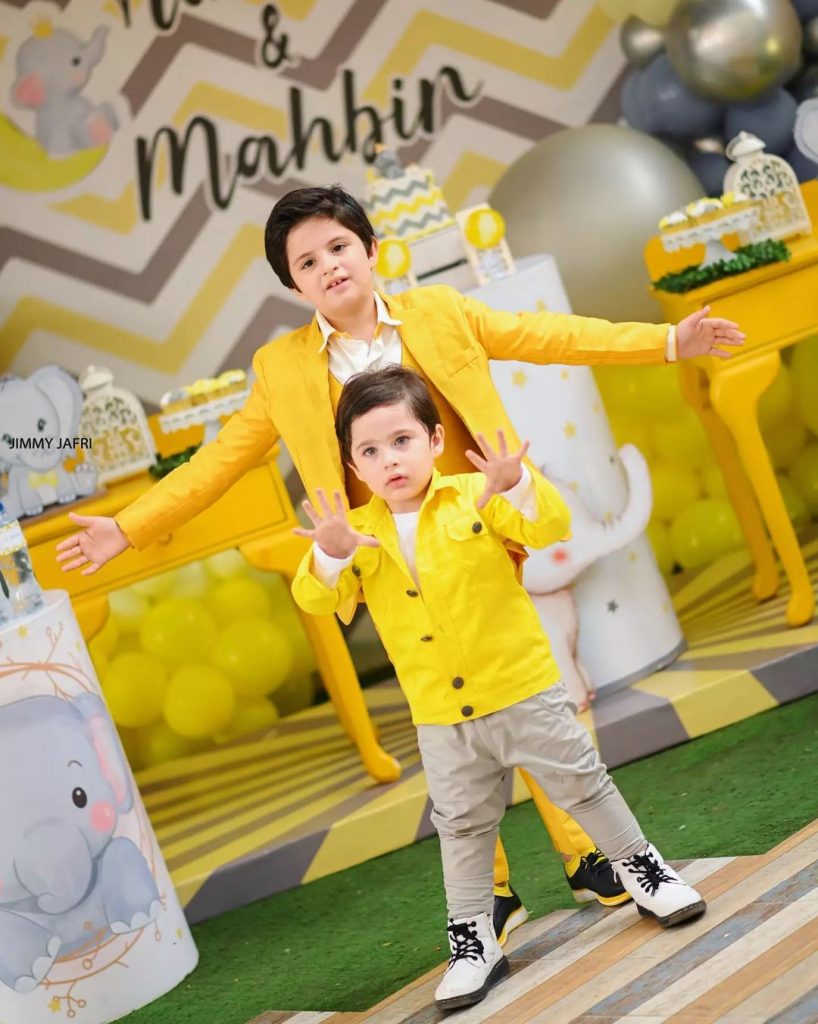 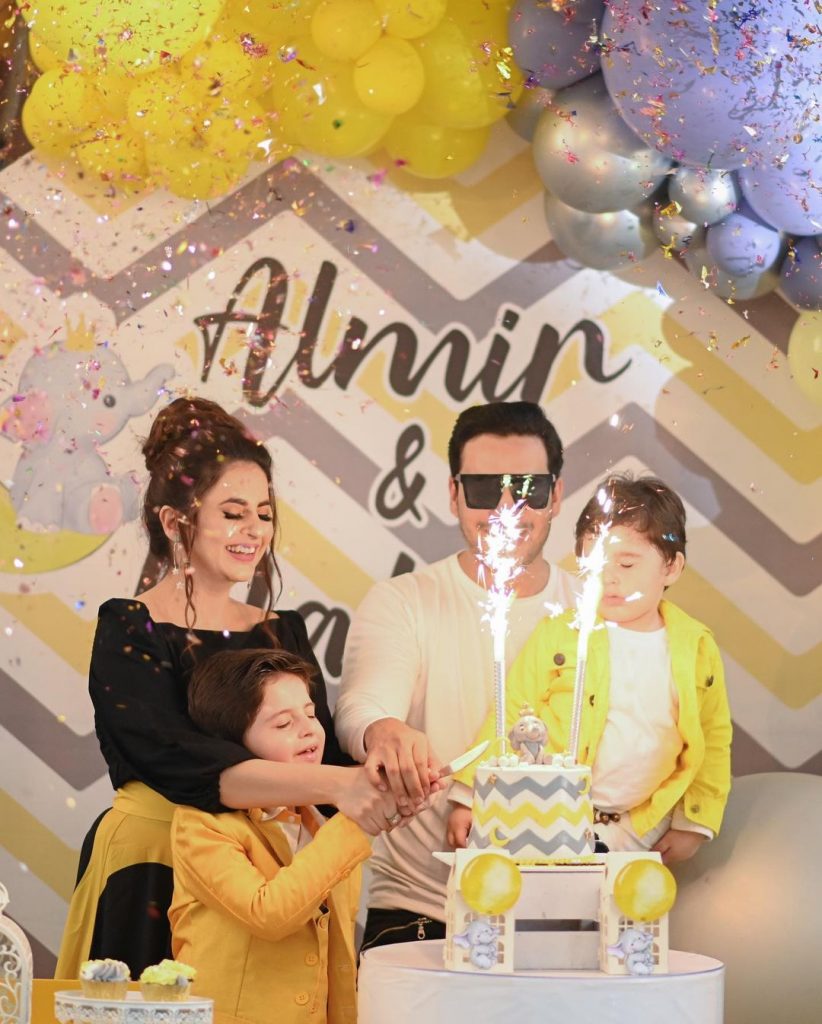 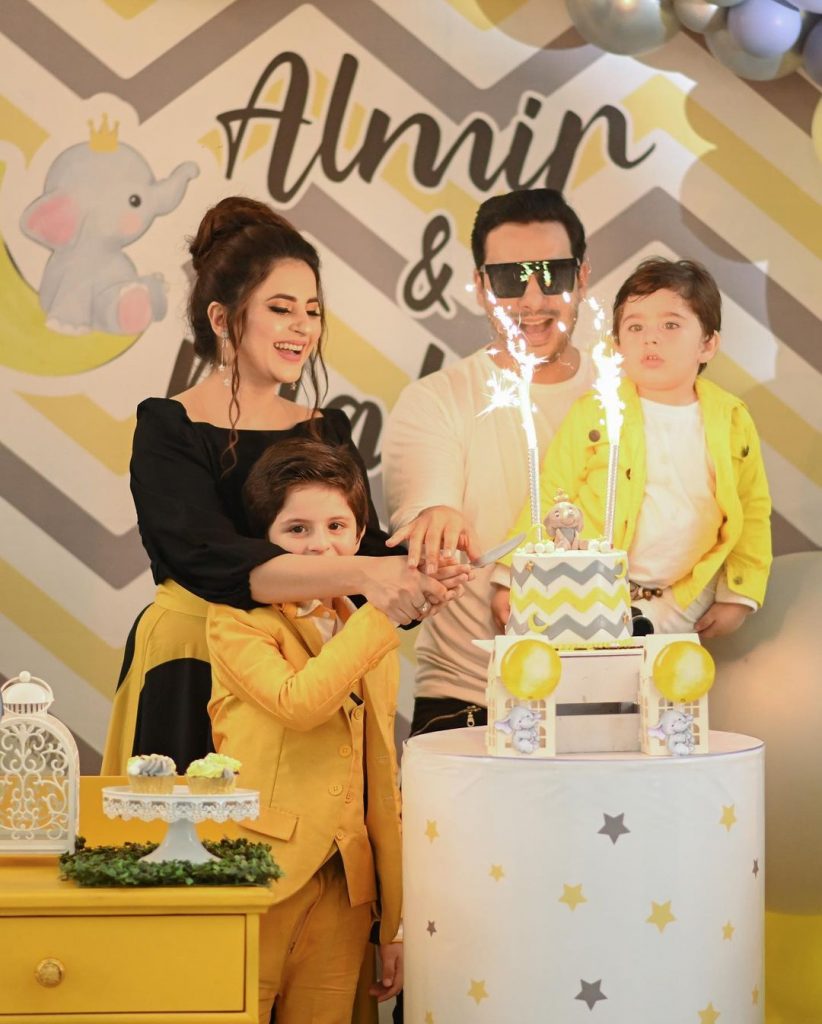 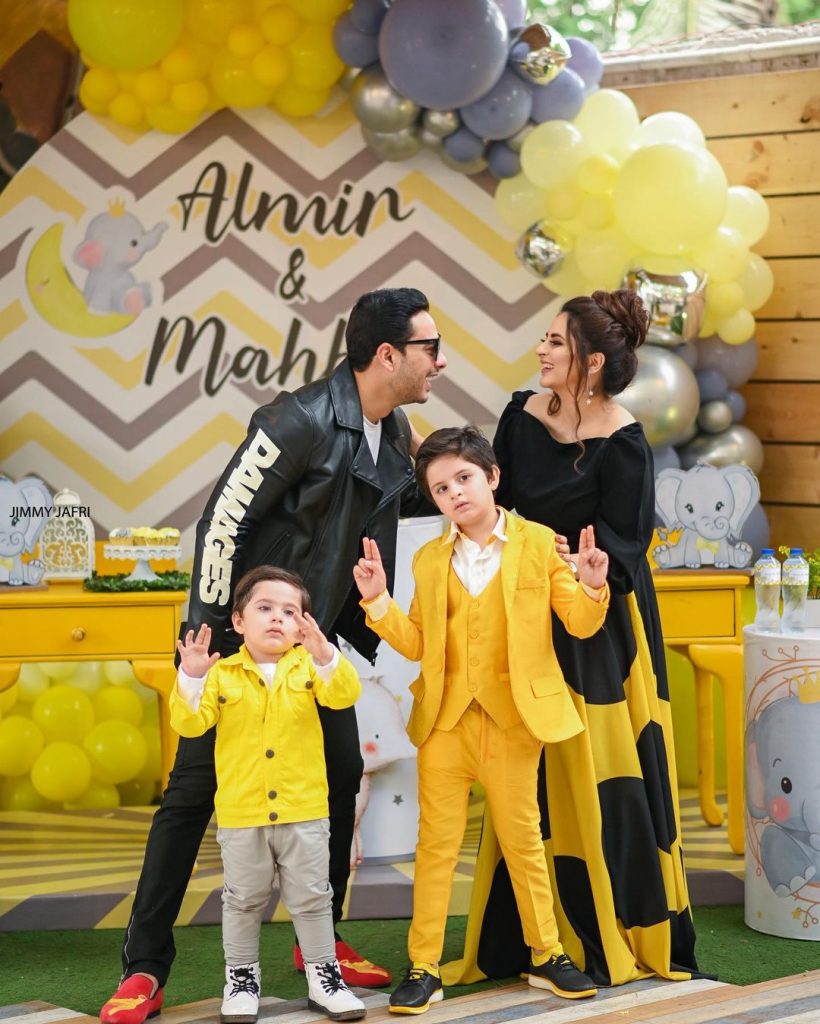 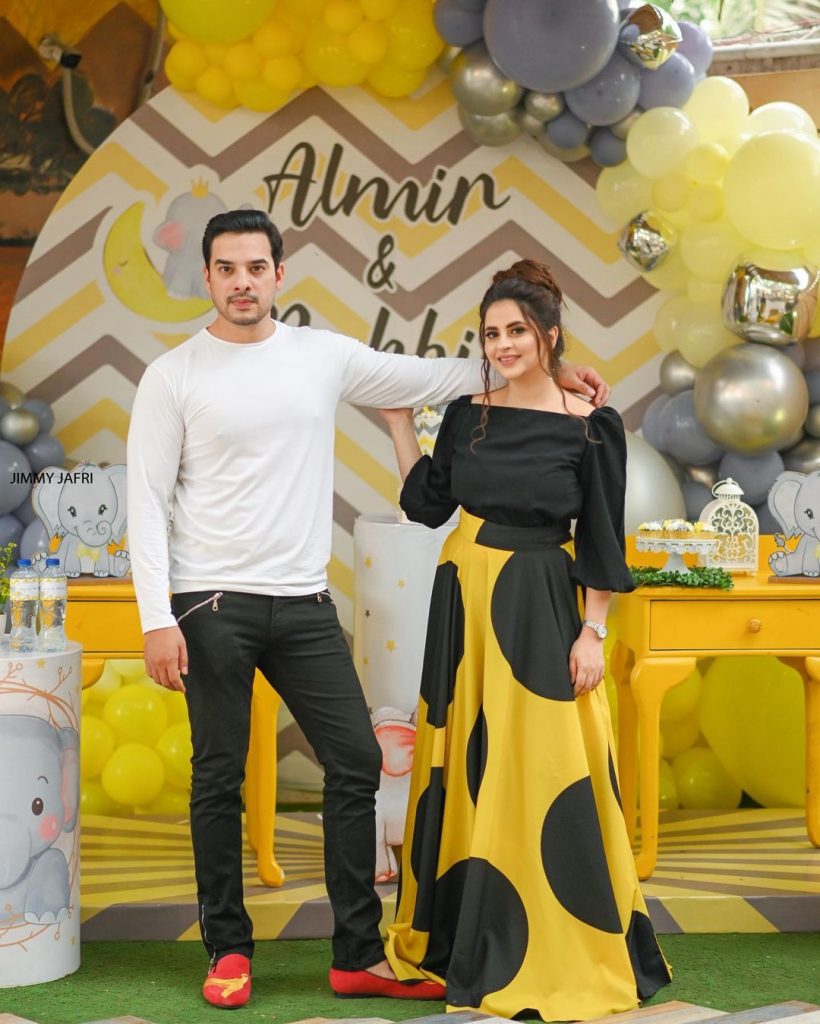 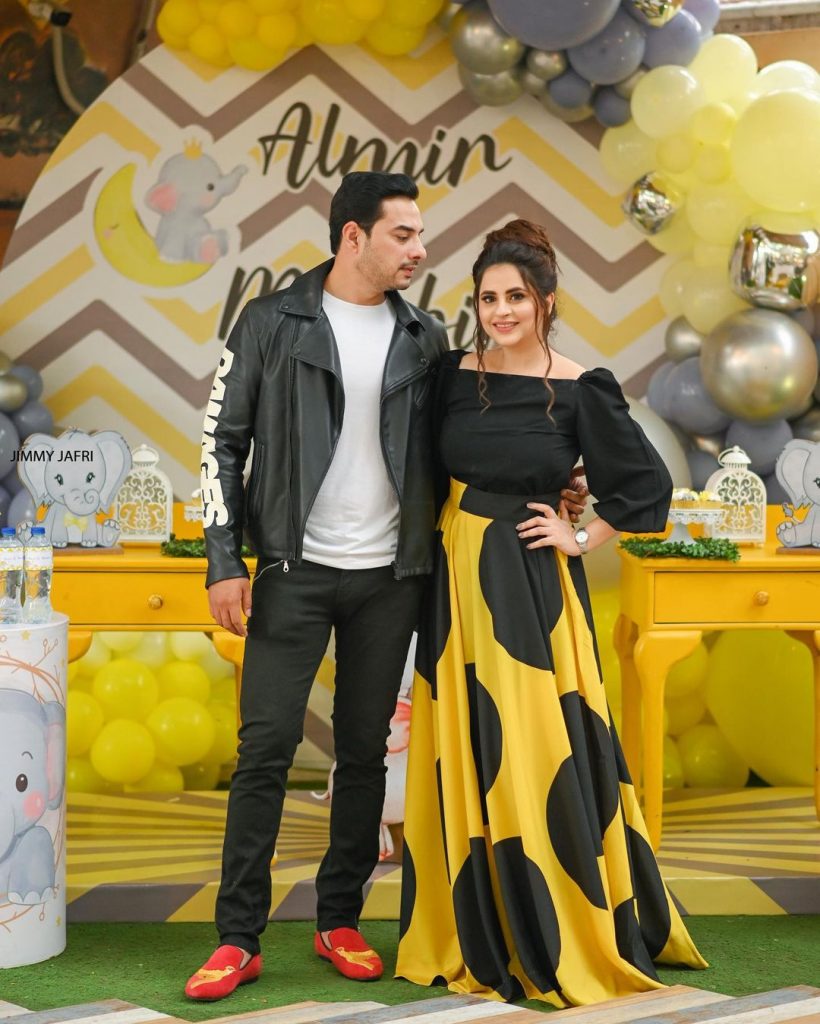 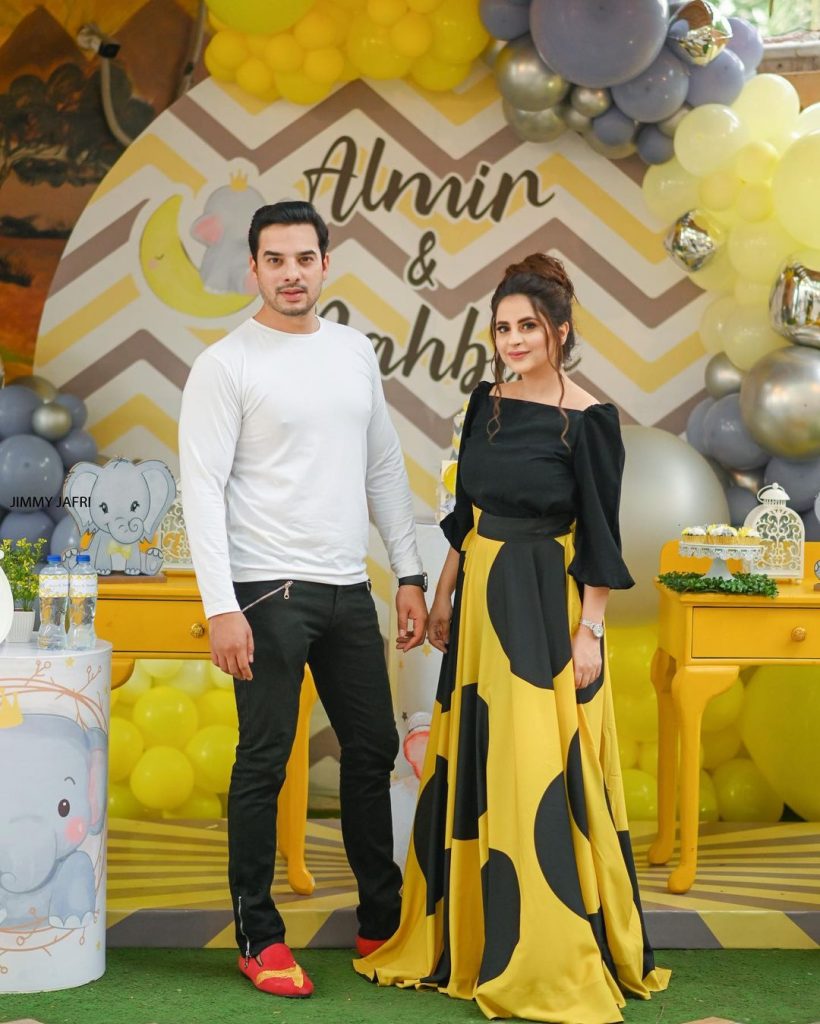 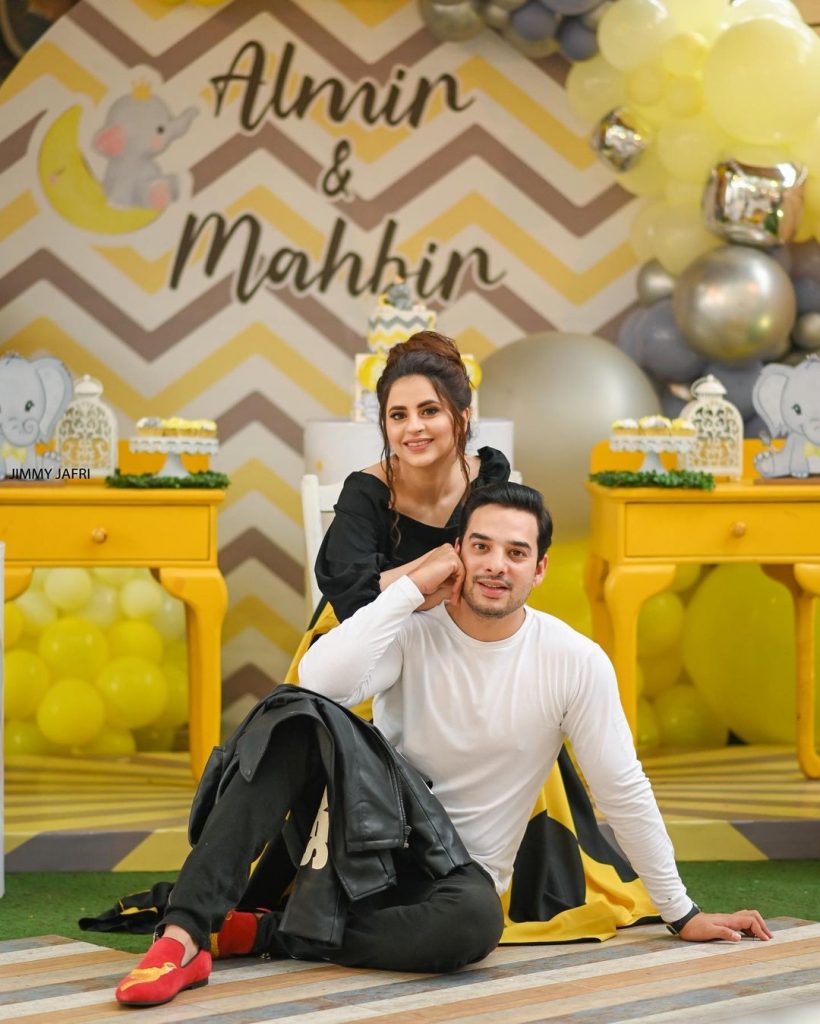 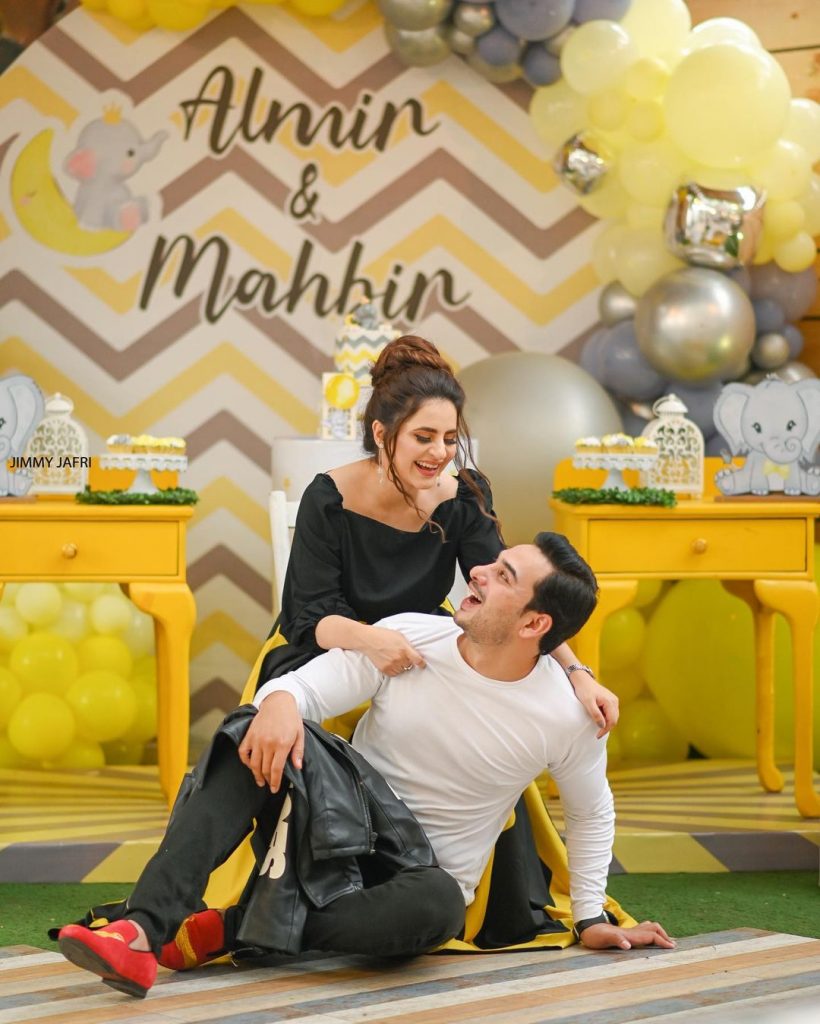 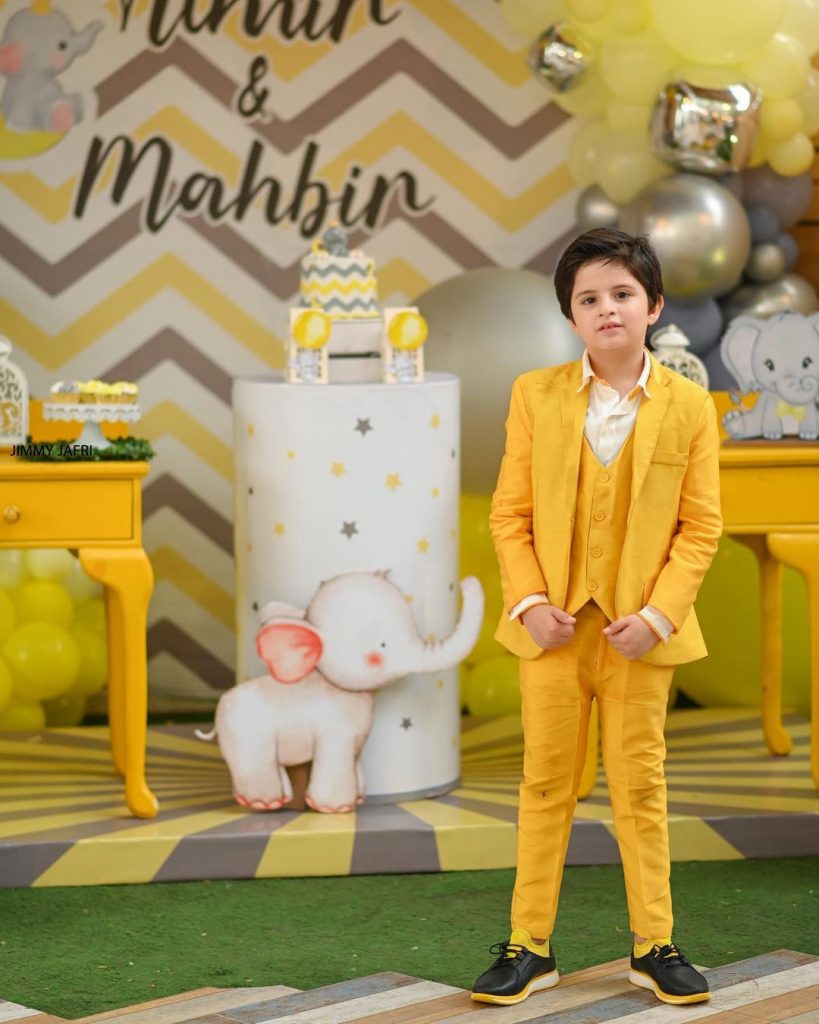 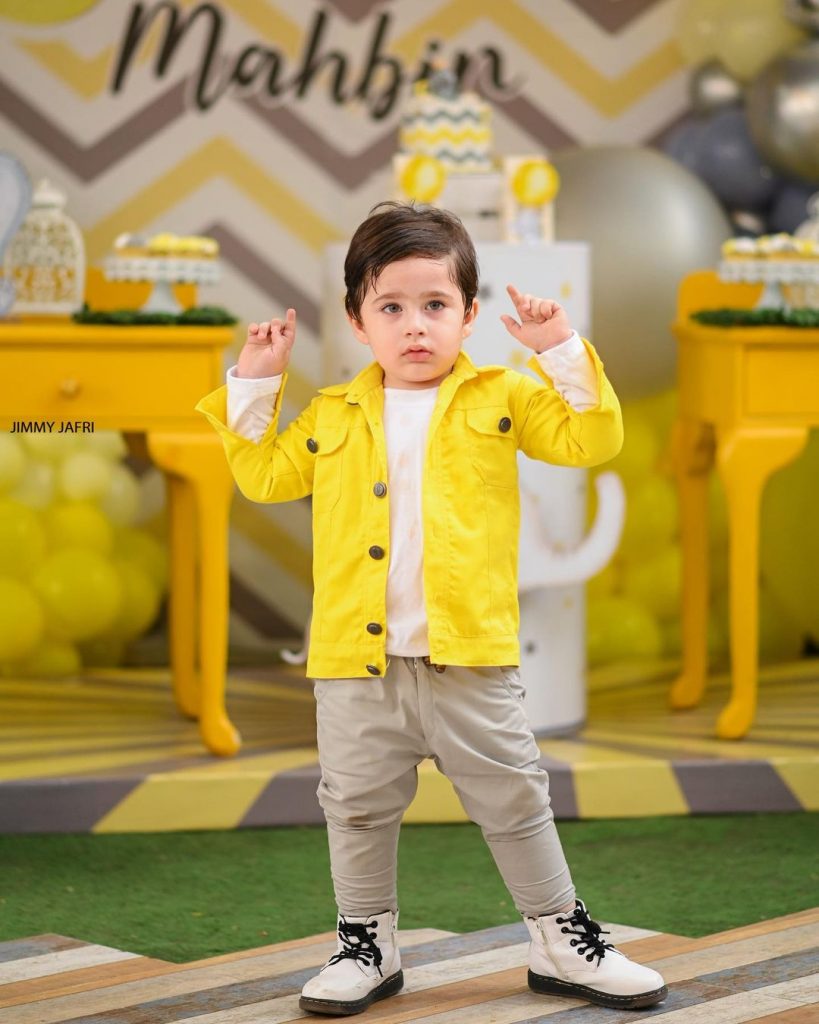 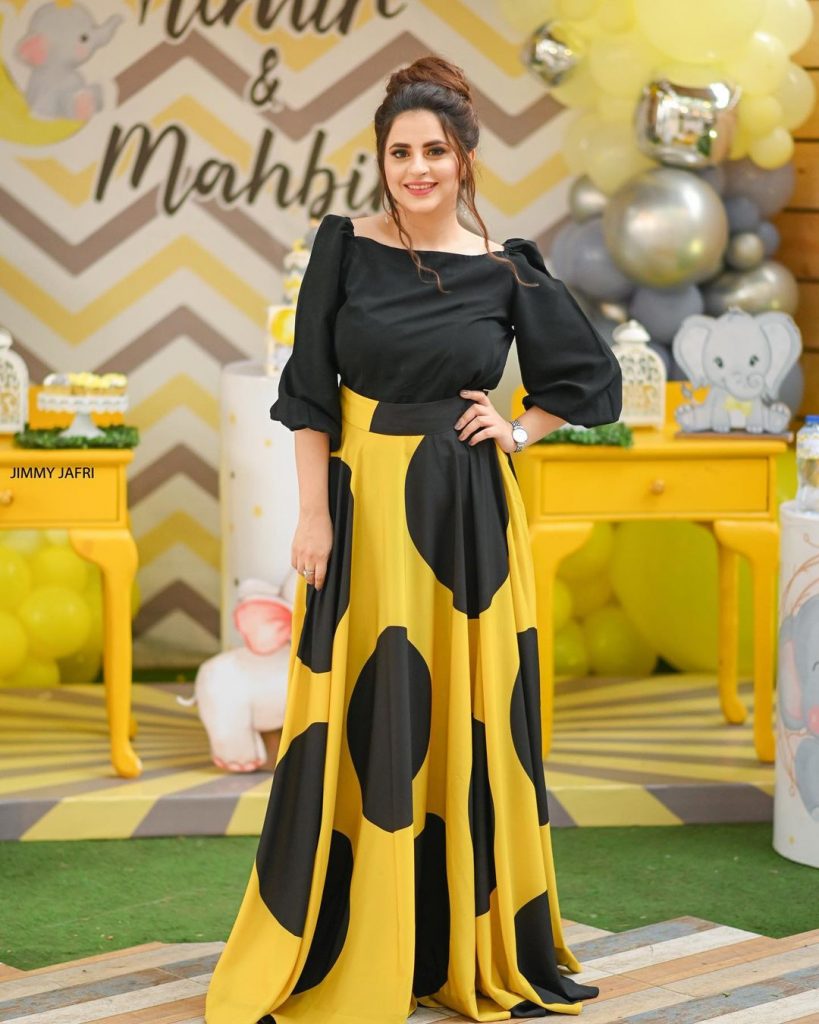 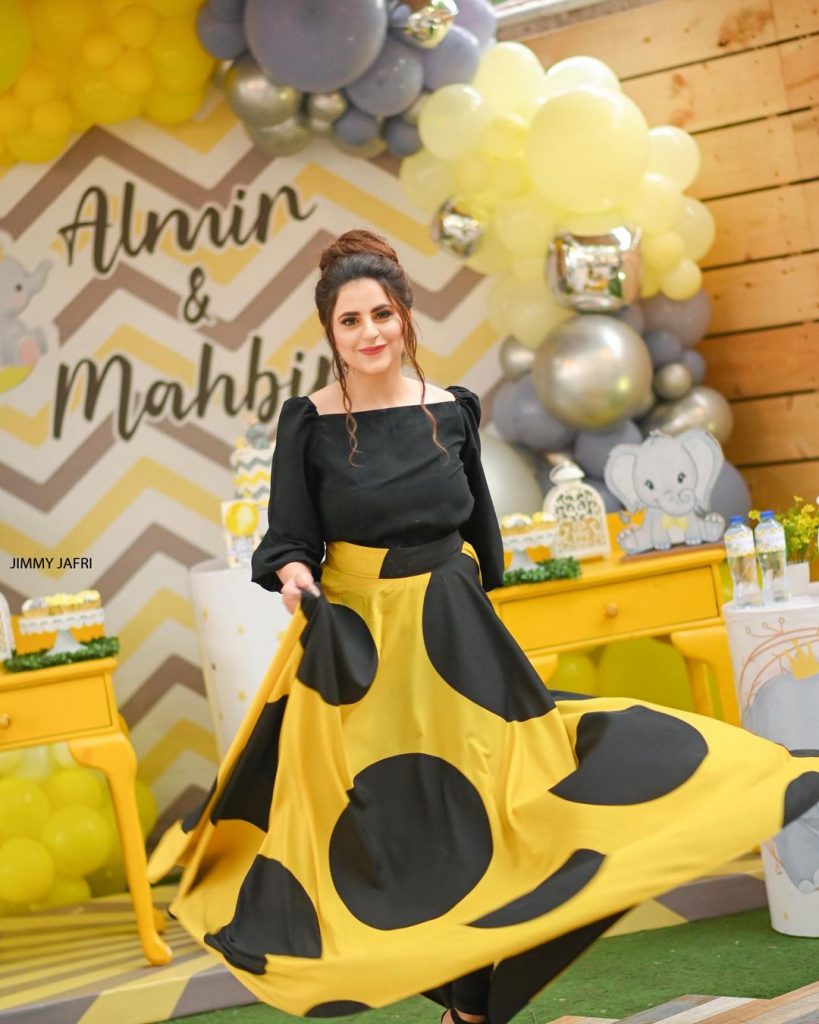