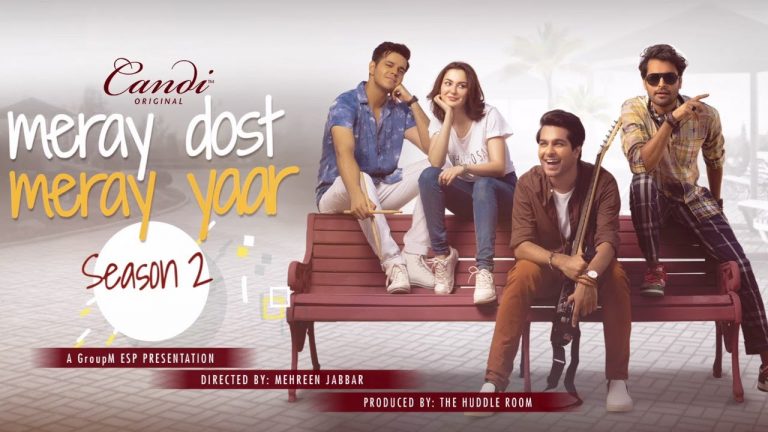 The series was a breath of fresh air and it was quite different than usual dramas which are airing these days. People loved the young and talented cast of the series. 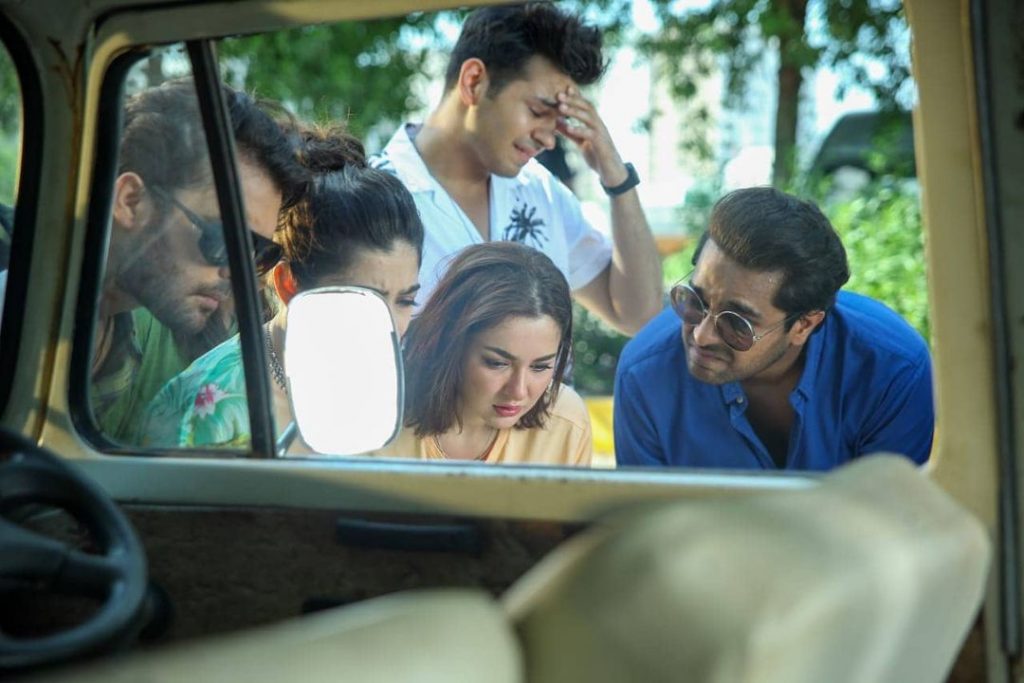 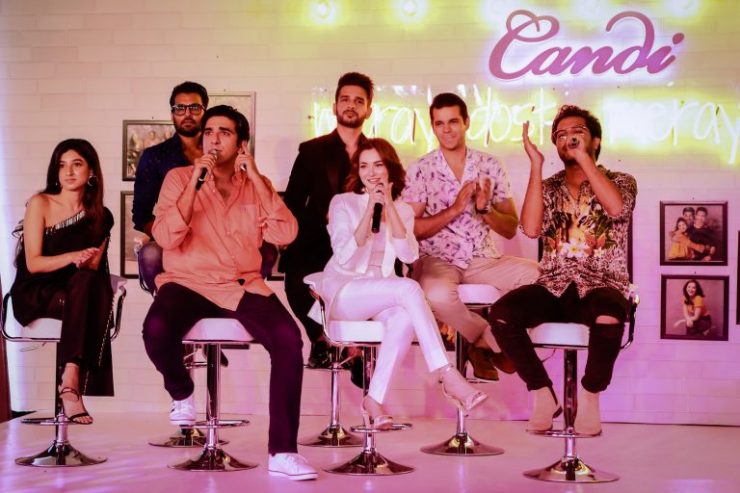 The story of Candy Meray Dost Mere Yaar season two revolves around a close group of college friends who have a great passion for music and it shows their struggle. 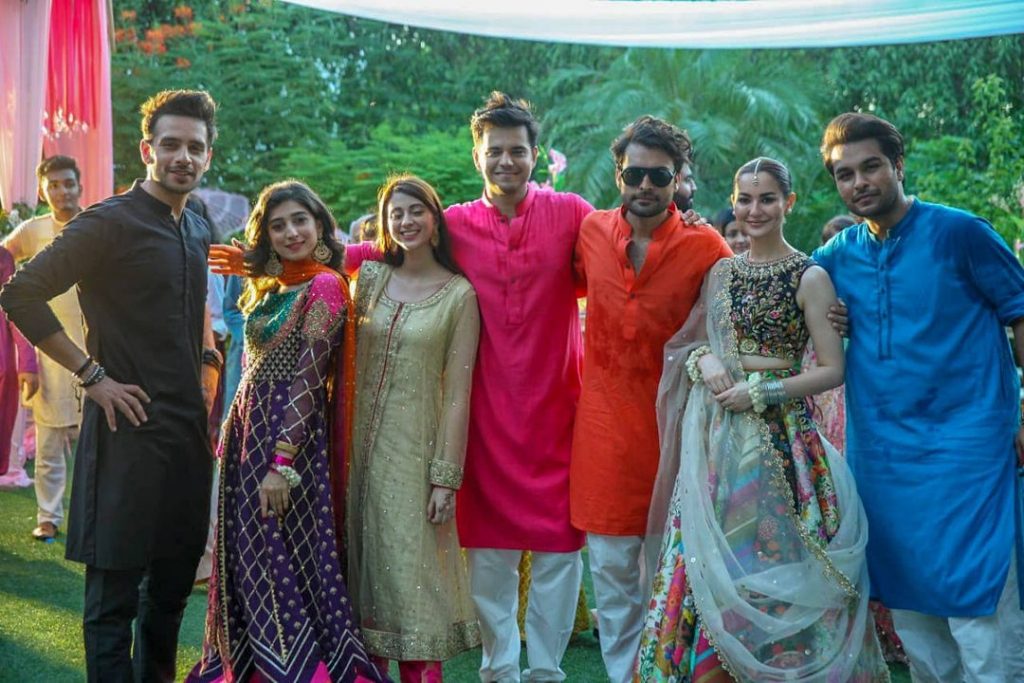 The musical drama was loved by many people and they loved this series directed by none other than Mehreen Jabbar. 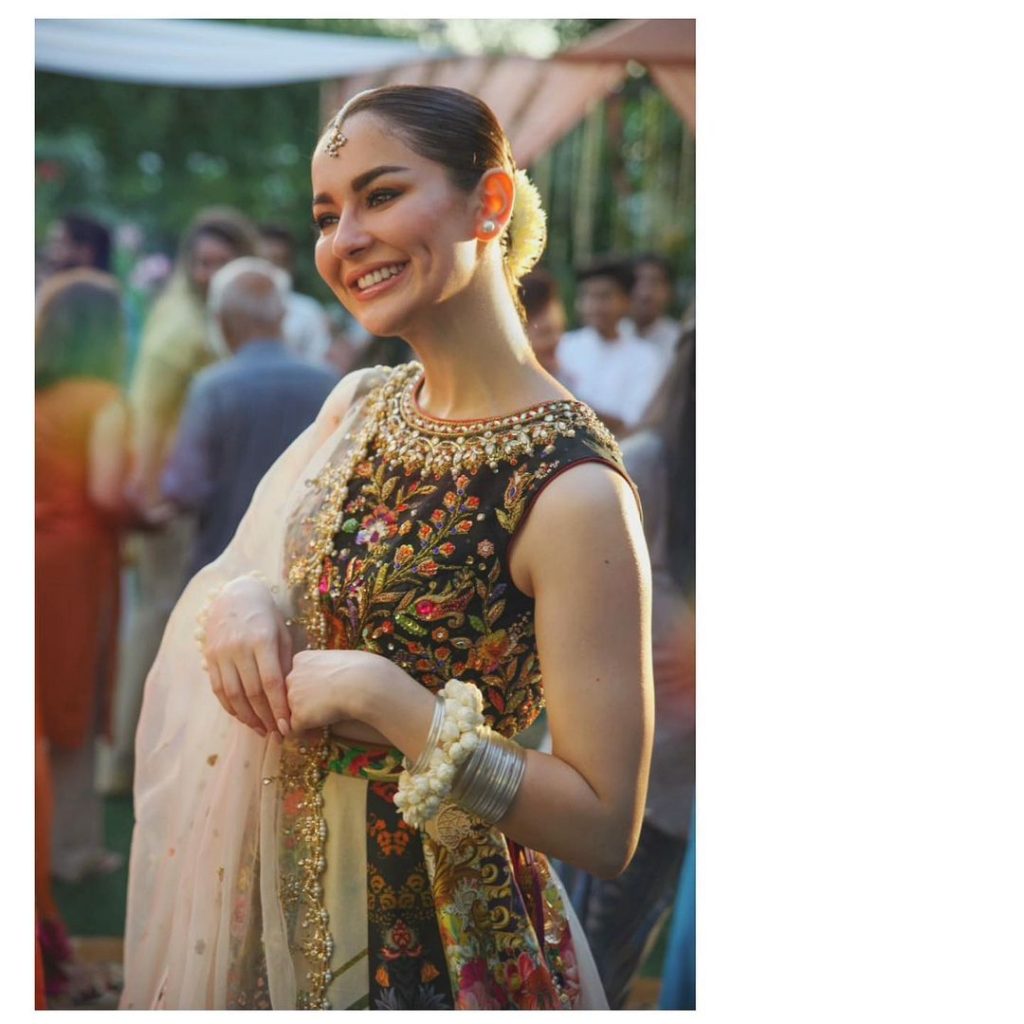 Recently, the video of bloopers from the shooting of Candy Meray Dost Mere Yaar was uploaded on YouTube and it shows how much the stars had fun.

Have you watched Candi Meray Dost Meray Yaar Season 2? Do share about your favourite character from the series.