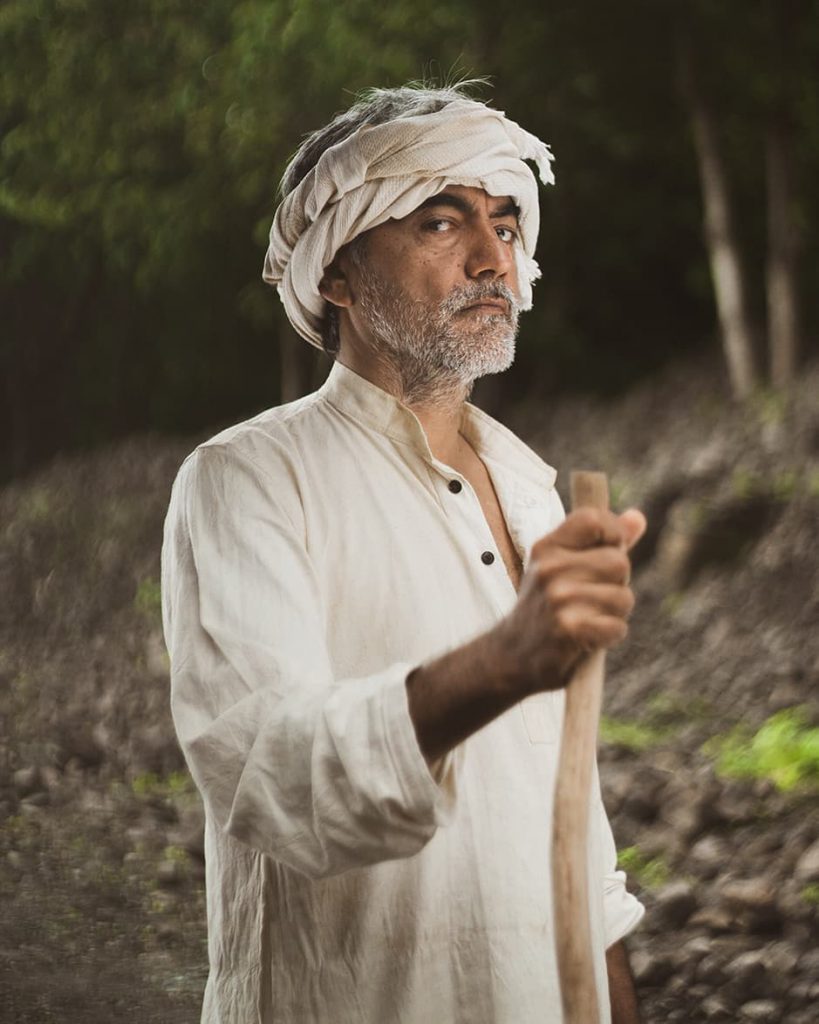 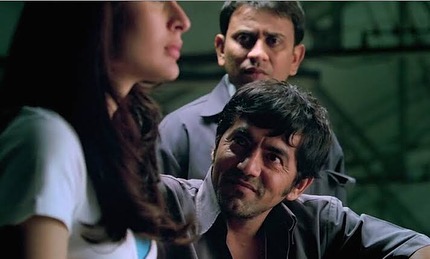 According to sources, he has left no suicide note and police has sent the body for post mortem. 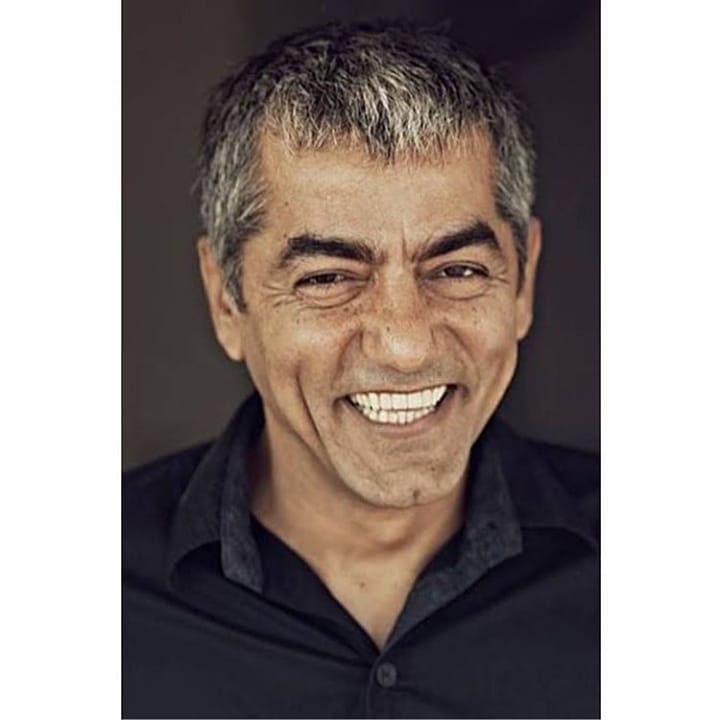 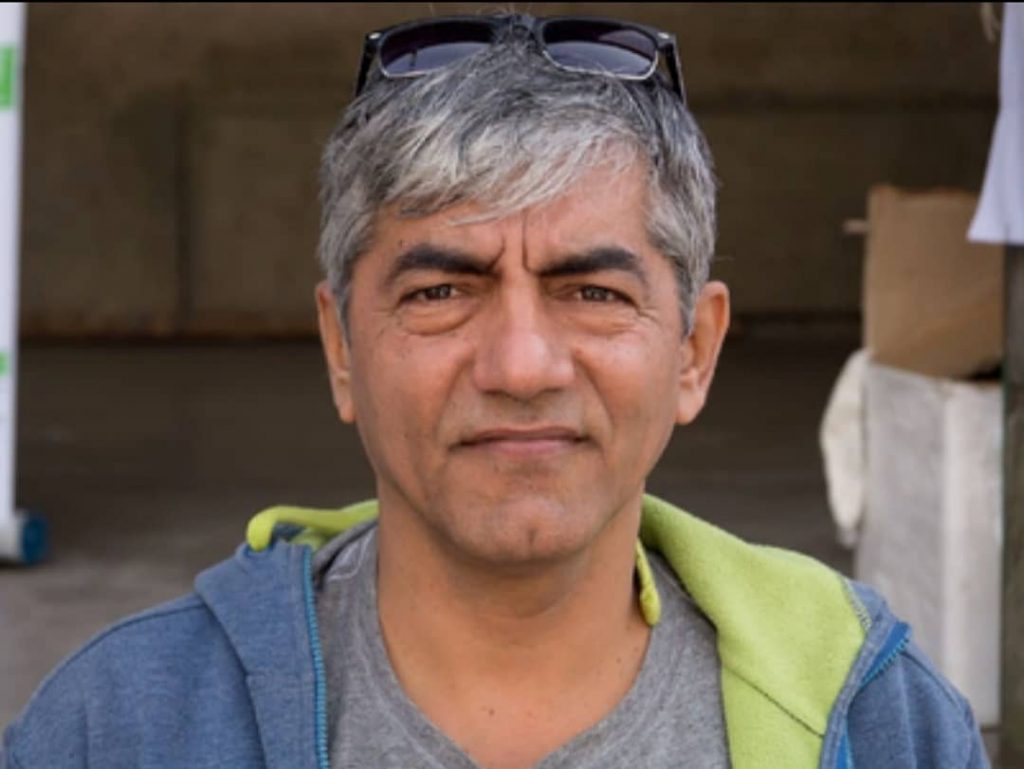 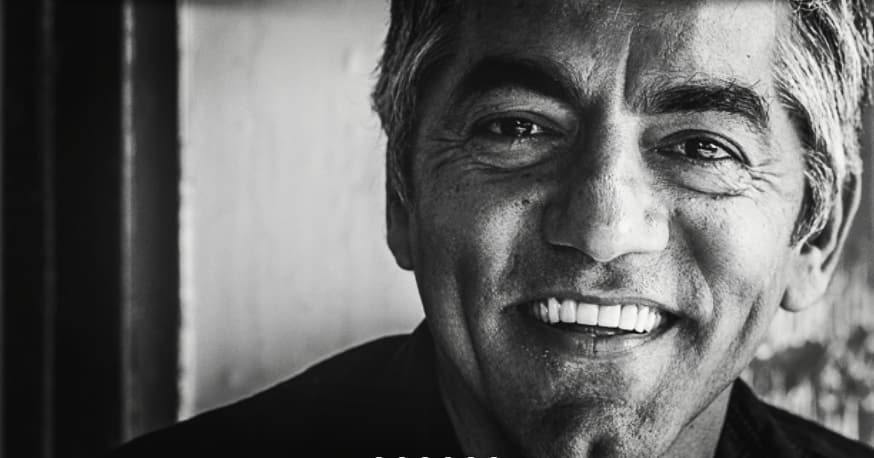 The tragic death of Asif Basra has left everyone in the devastating situation and Bollywood has come together to pray for him. 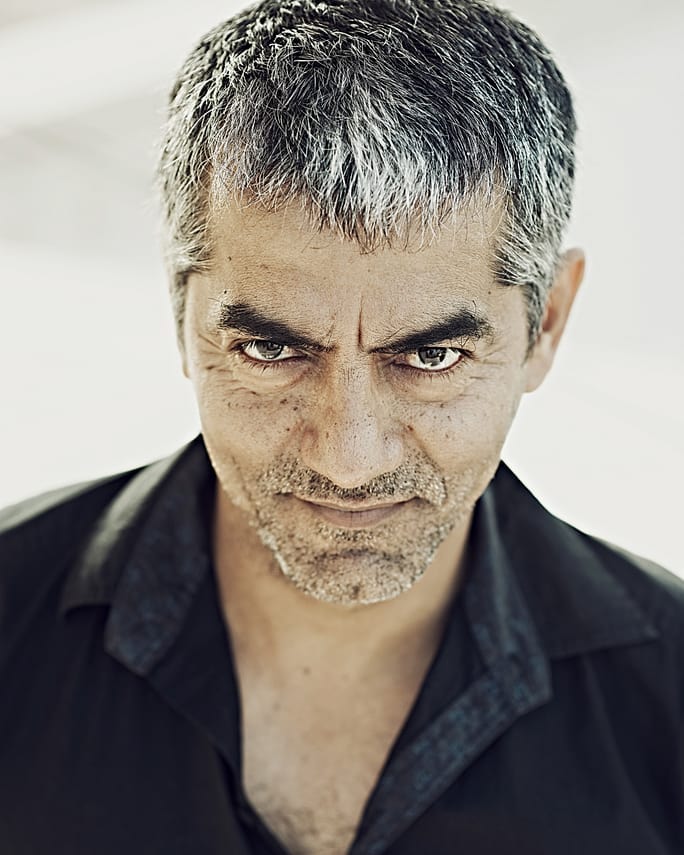 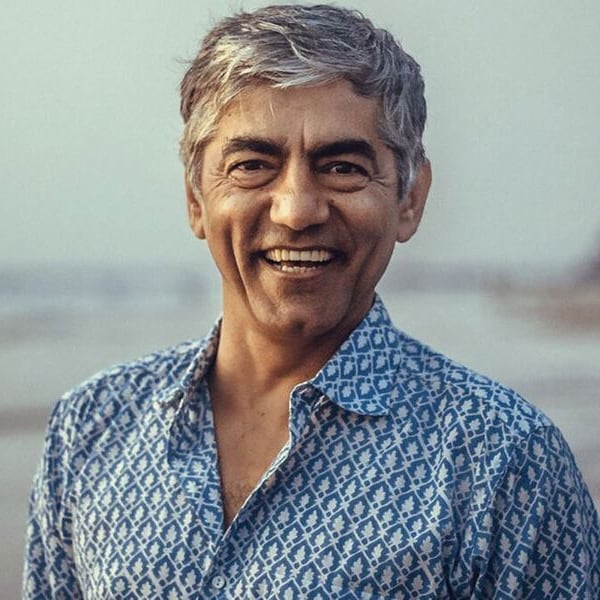 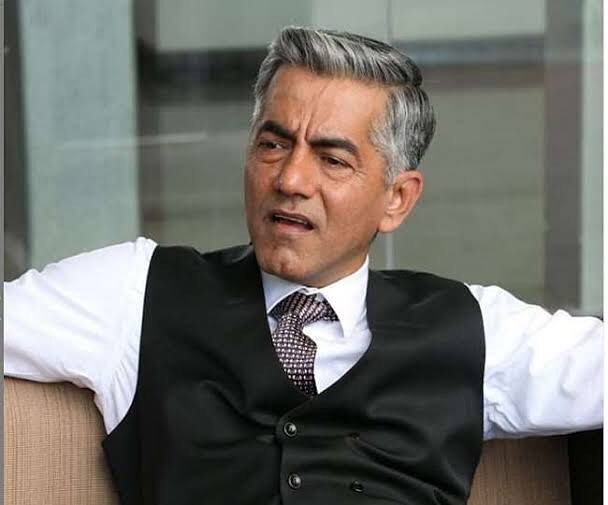 The initial investigation says that he was suffering from depression. 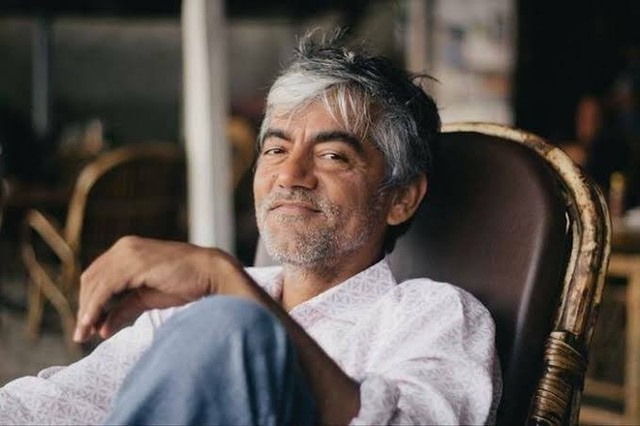 Undoubtedly, Asif Basra was a versatile actor and starred in many big projects like Jab We Met, Kai Po Che and Parzania. His recent work was in web series Paatal Lok and Hostages. 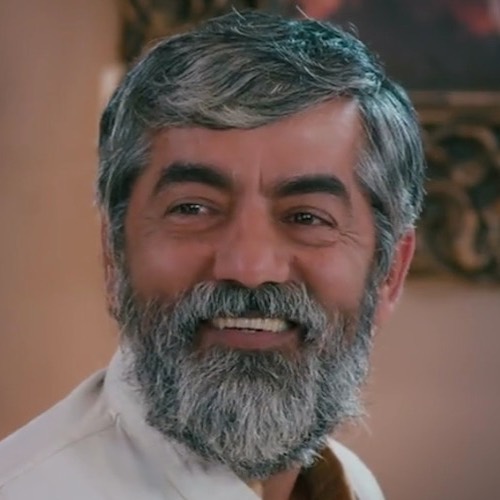 Asif Basra was a fine artist and he will always be remembered for his work. May his soul rest in peace!