Parizaad is the biggest hit of the year with its last episode airing in cinemas. Ahmed Ali Akbar is the man of the hour with everyone loving his extraordinary performance in Parizaad. Ahmed Ali Akbar has been praised by every Pakistani celebrity due to his exceptional portrayal of Parizaad. 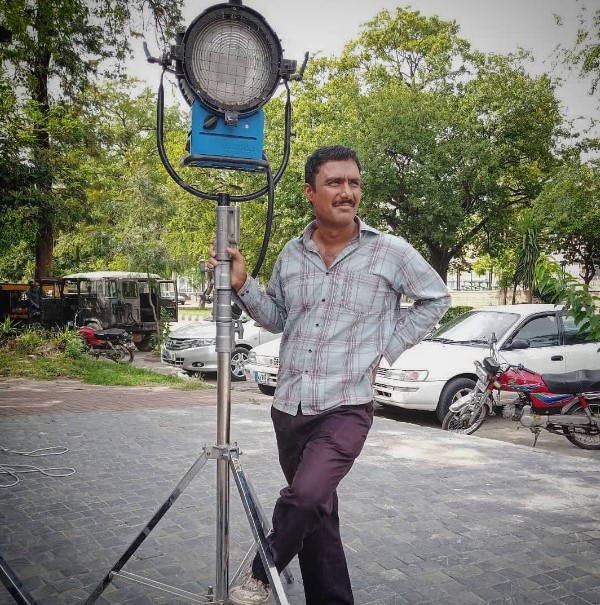 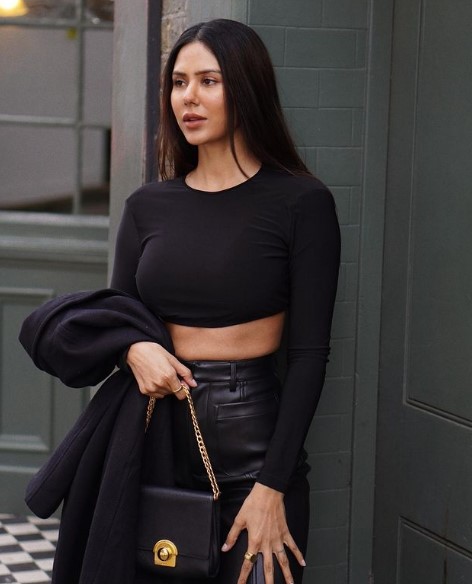 Sonam Bajwa took to Instagram and shared a screenshot from Parizaad’s last episode. She tagged Ahmed and praised him for his work: 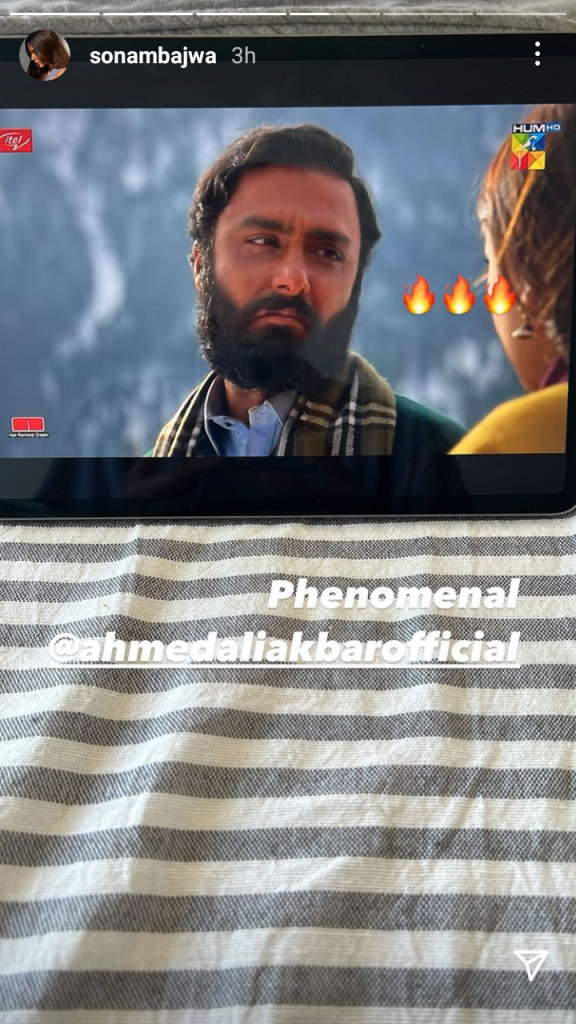 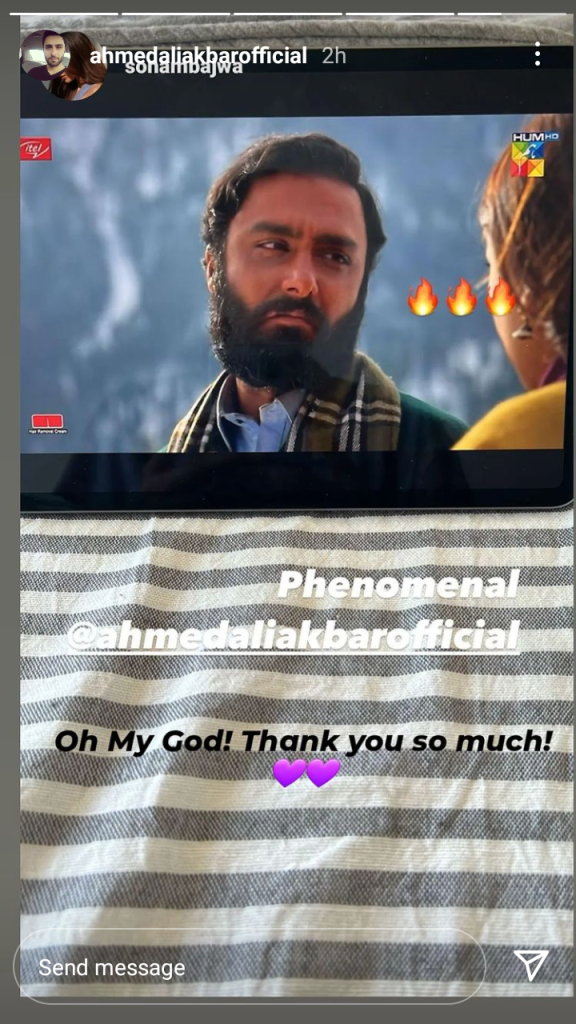