Amir Khan is a British-Pakistani boxer. He is well-known as a sportsman as well as his presence on the media alongside wife Faryal Makhdoom. The couple has been a part of social media discourse in Pakistan as well as the boxing world. 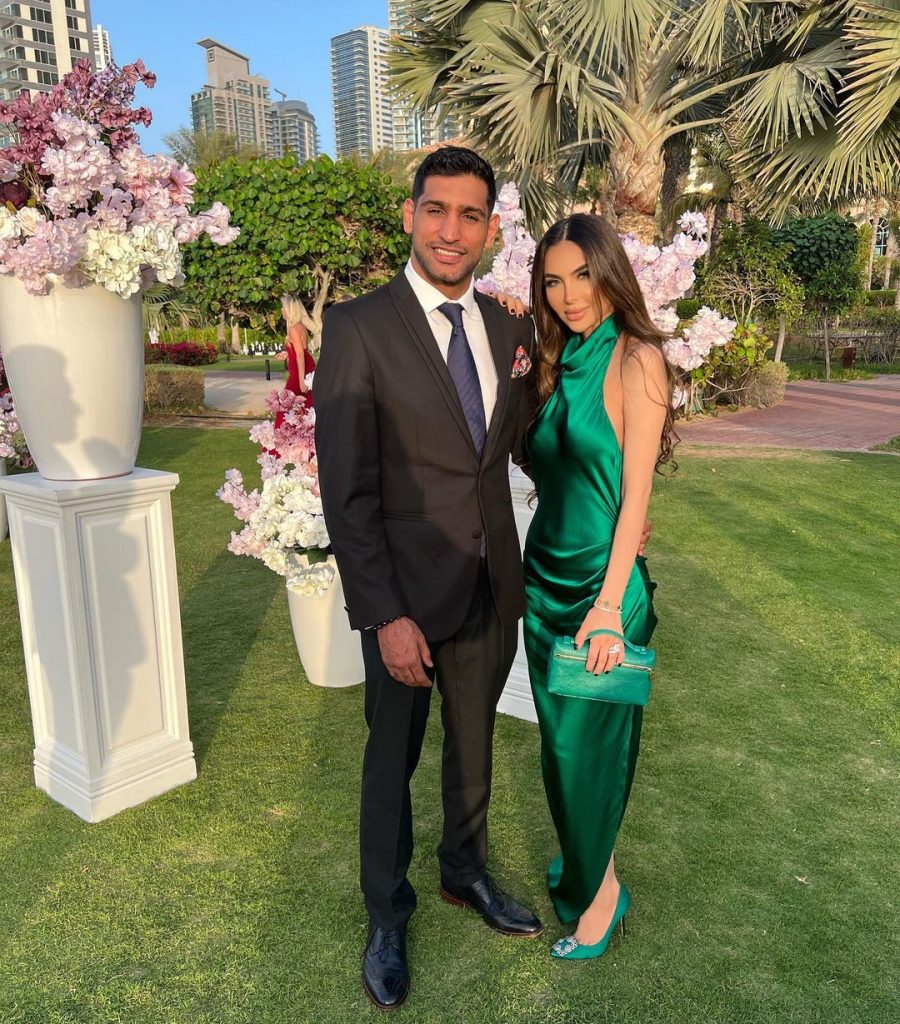 Amir Khan was a guest at Times 100 night in Dubai at the Museum of the Future. He was spotted there brushing shoulders with some of the top stars in the world including Deepika Padukone, Ranvir Singh and makeup mogul Huda Kattan. Check out: 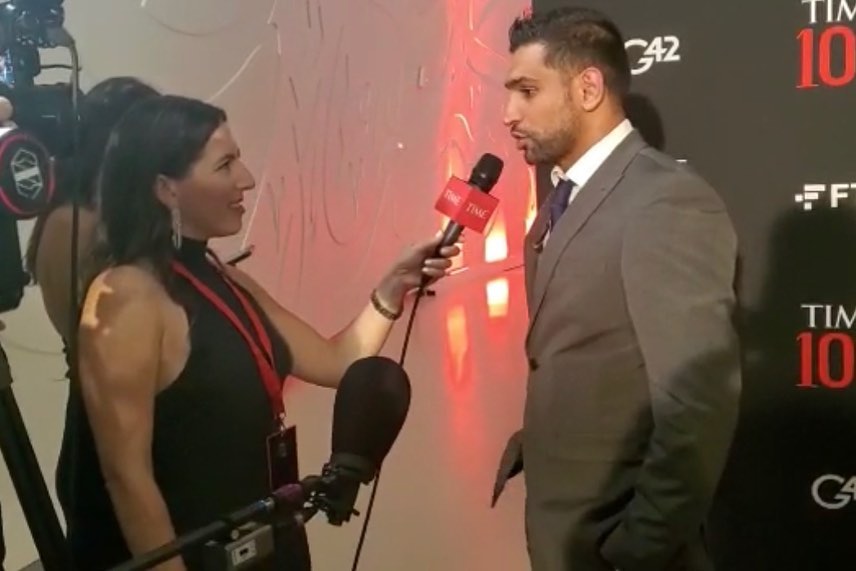 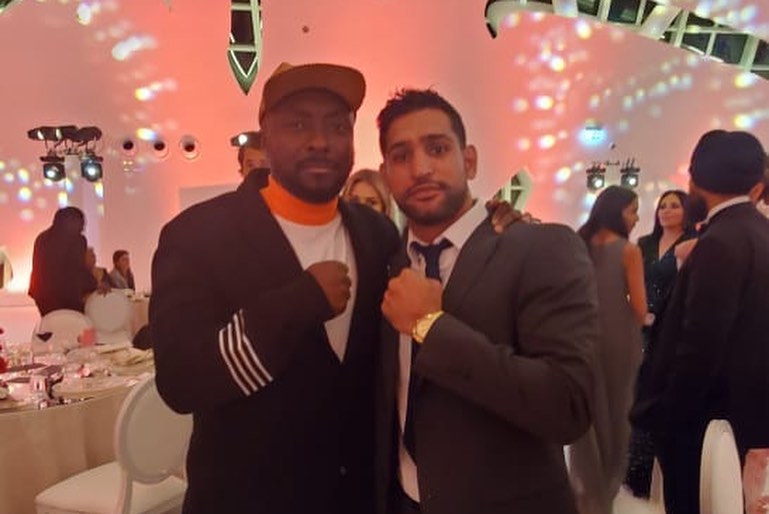 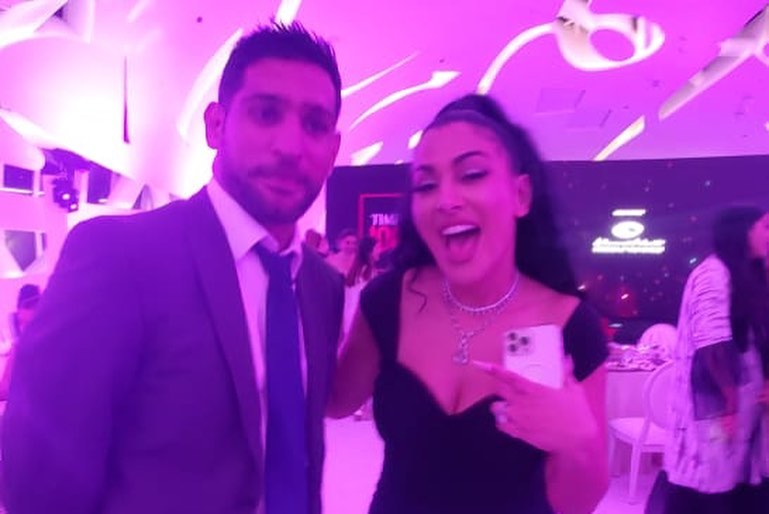 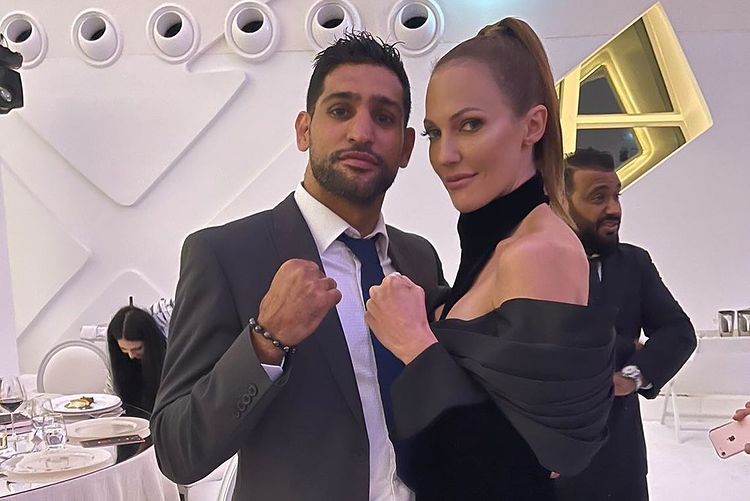 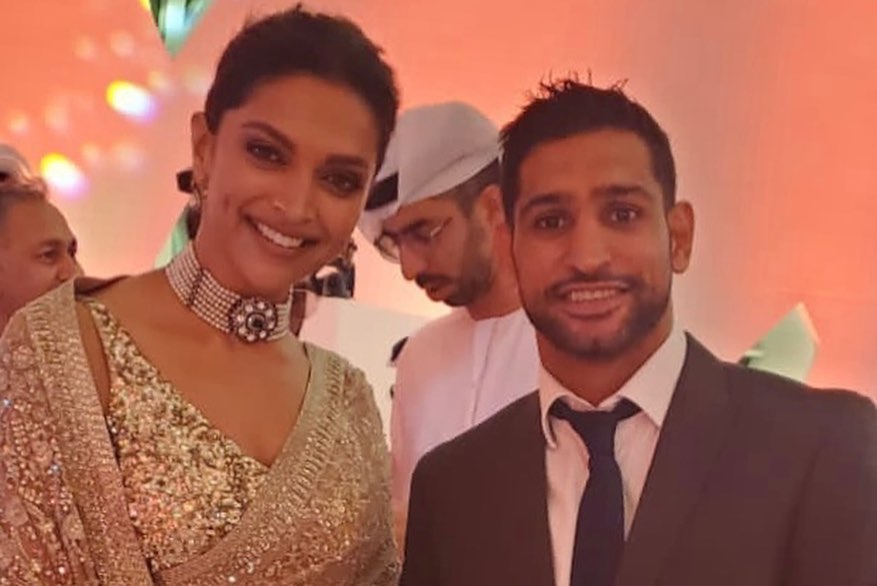 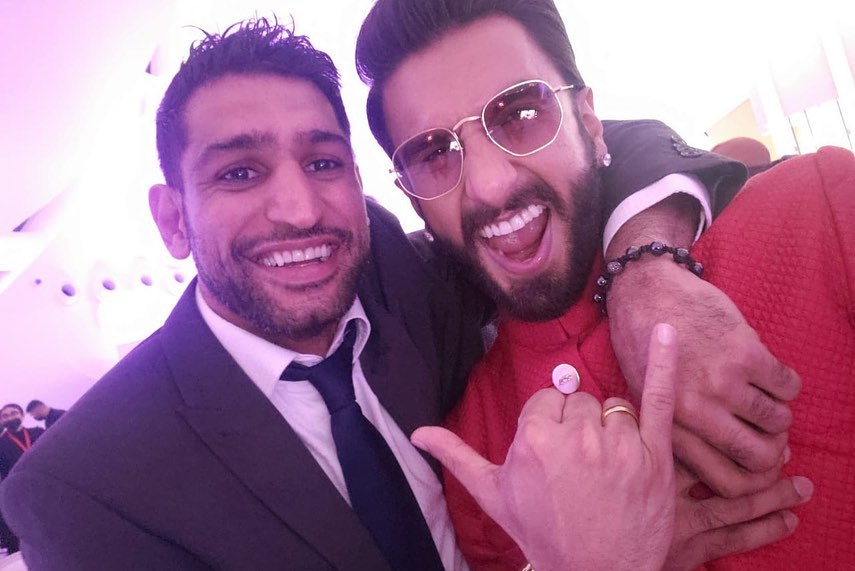 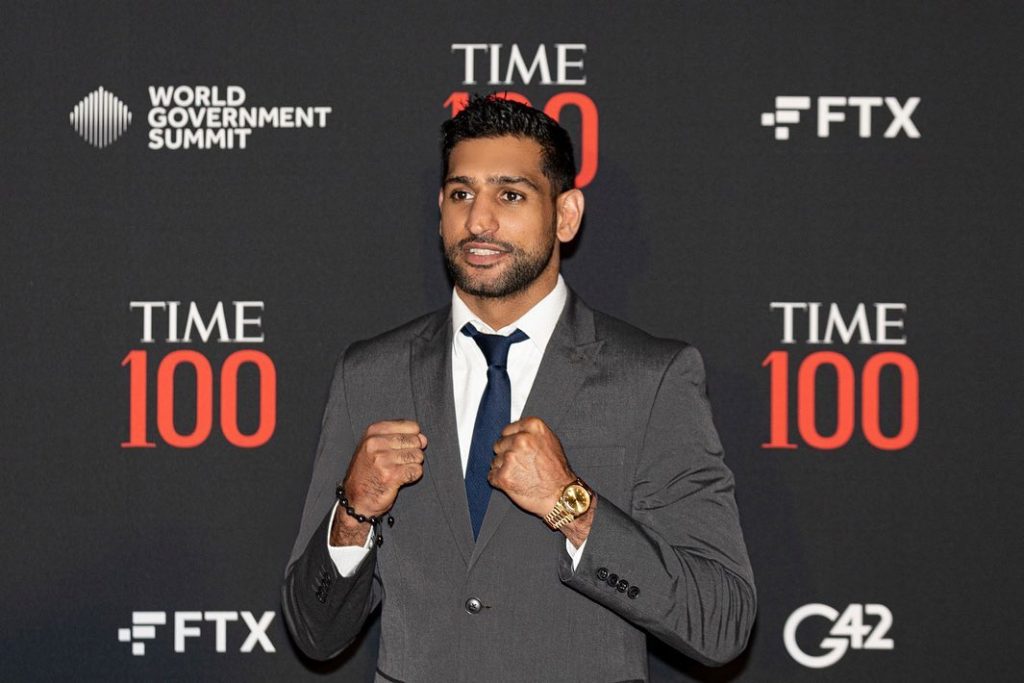 Fans were happy to see Amir at the gala and also loved watching Huda Kattan with him who has a massive fan following of her own: 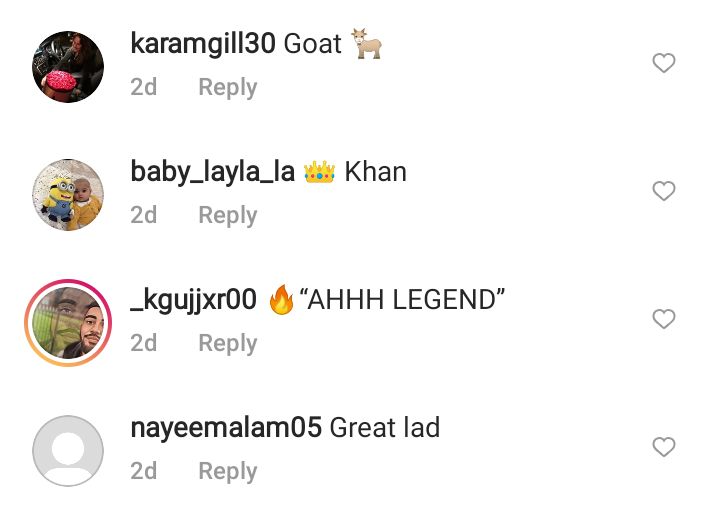