After their formal engagement in June and baat pakki in May, actress Minal Khan and her beau Ahsan Mohsin Ikram are finally tying the knot. The couple taking to their official Instagram accounts shared their wedding invites with their fans and followers. 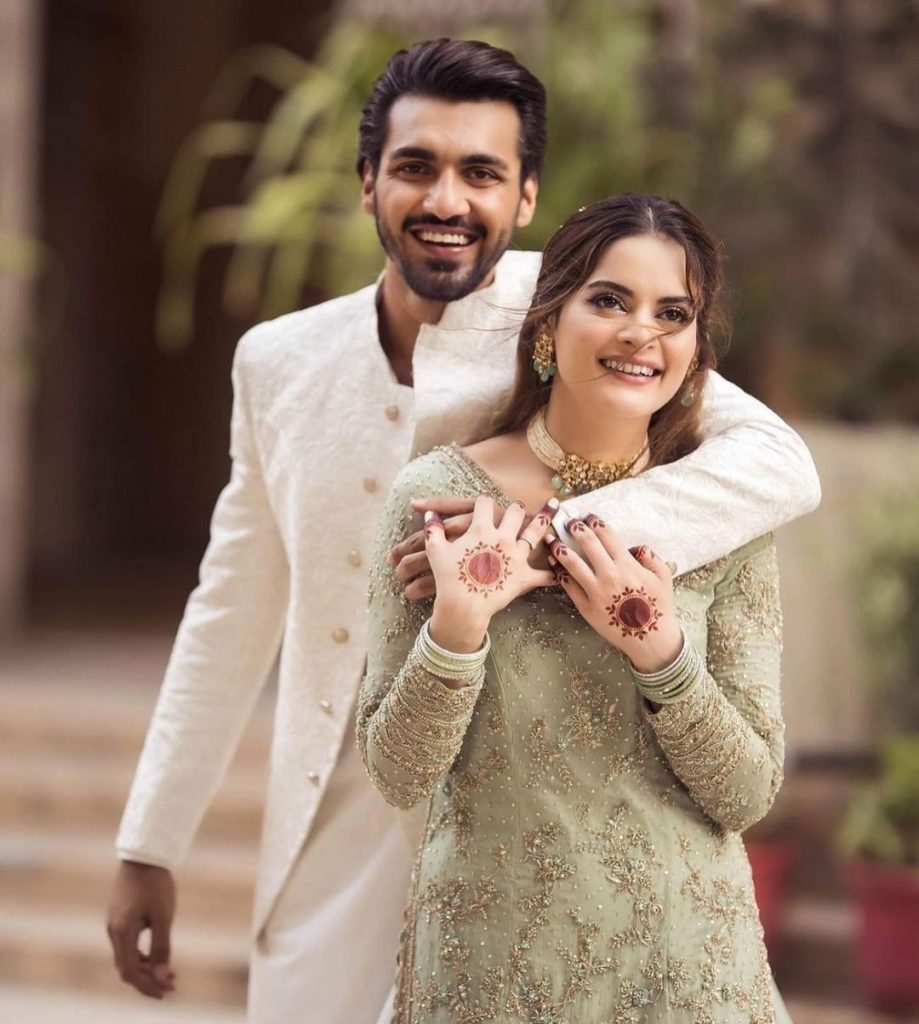 Lately, some recent adorable pictures of Minal Khan and Ahsan Mohsin Ikram from Amal’s 2nd birthday party popped up on social media. The couple looks super cute together, have a look! 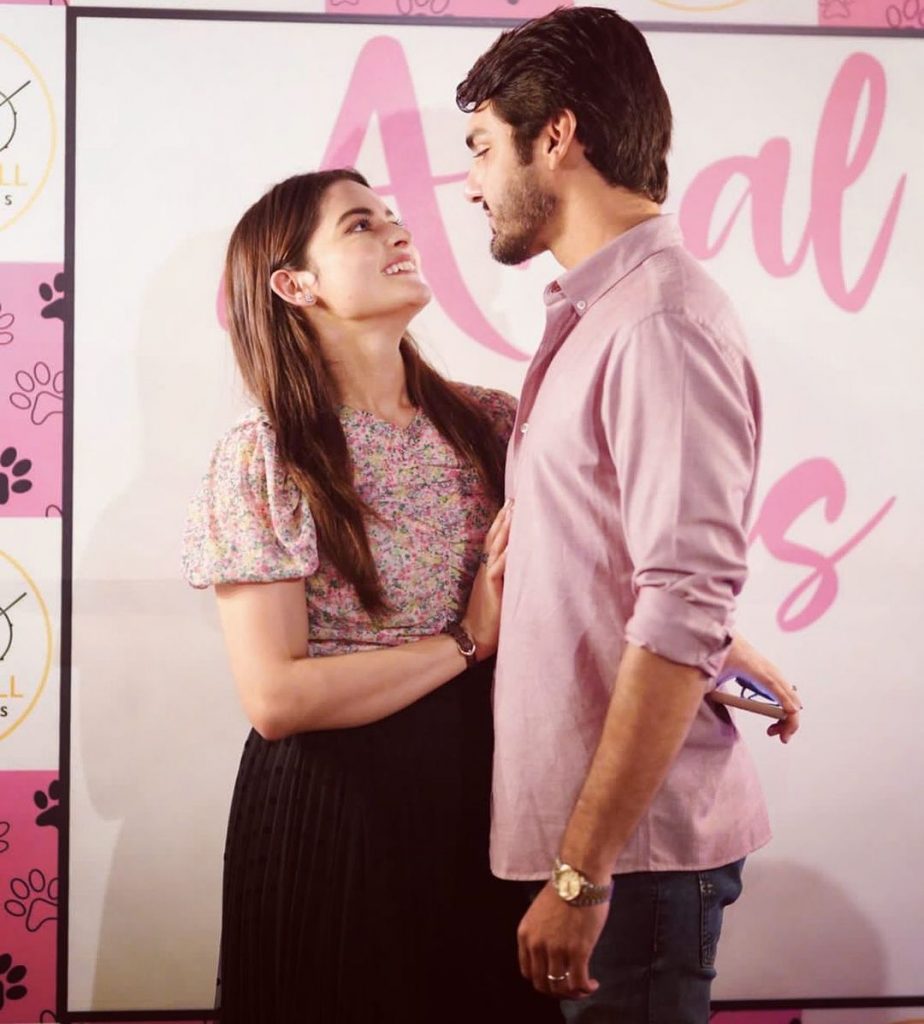 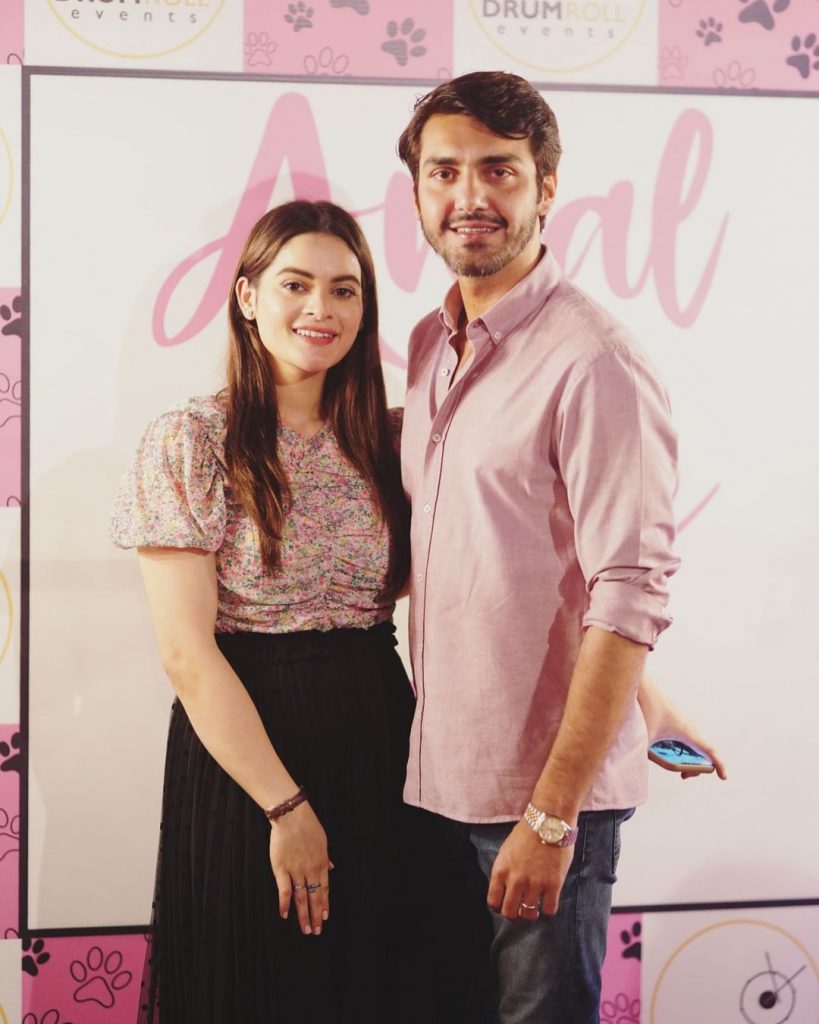 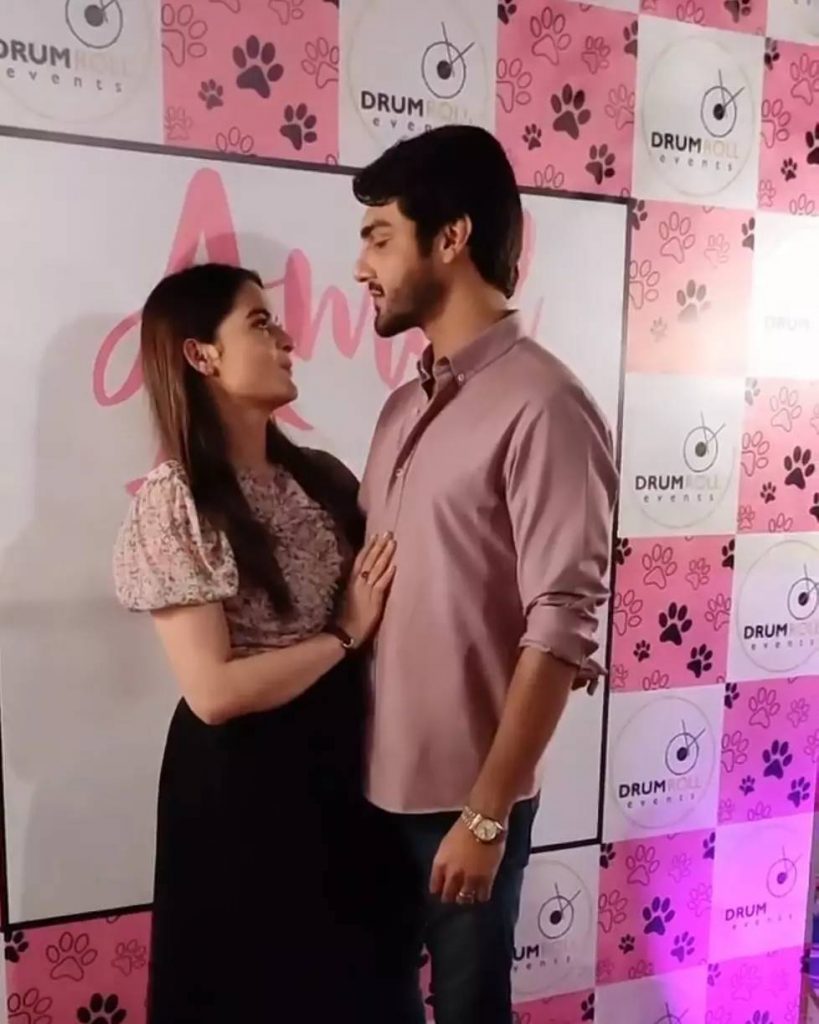 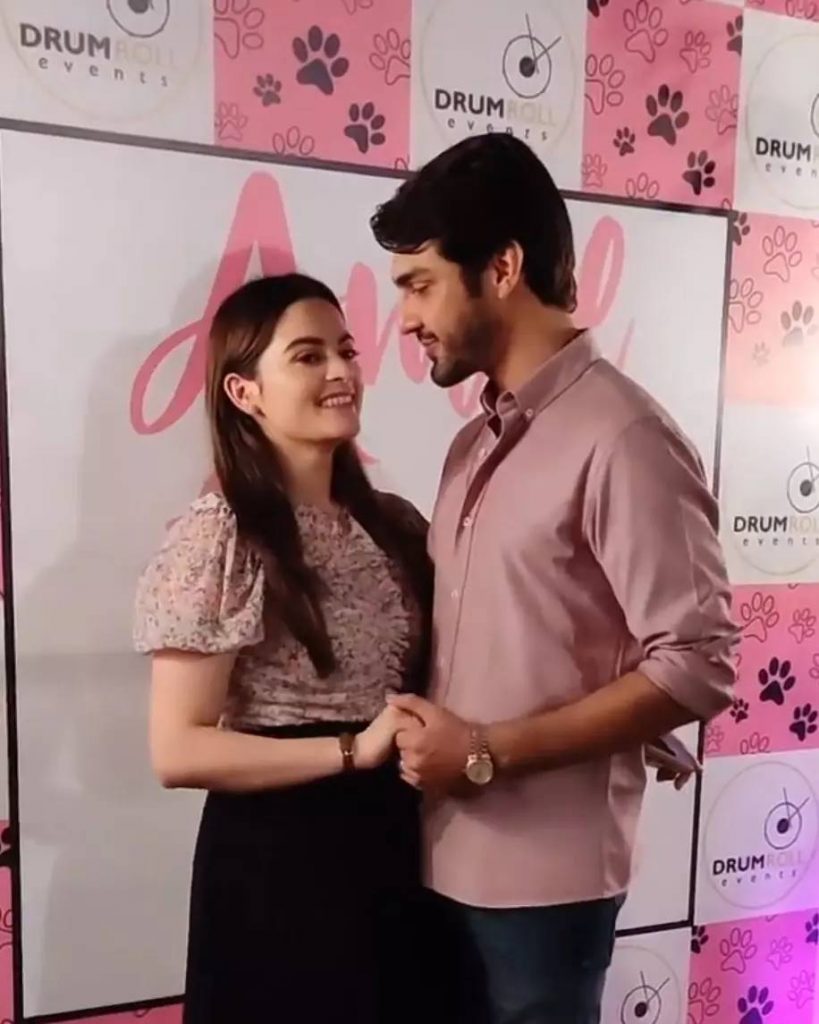 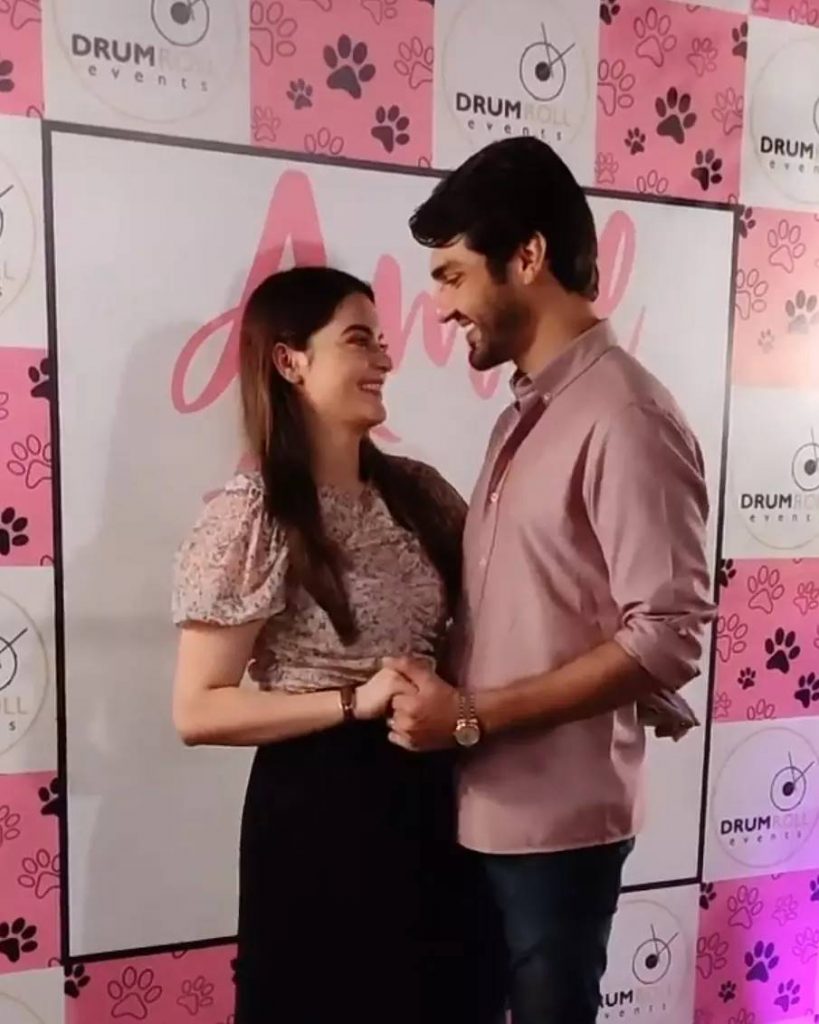 The couple has often been criticized for their inappropriate pictures together. Recently, the bride to be Minal Khan and Ahsan Mohsin Ikram are under the fire once again. The recent pictures of Minal and Ahsan received immense backlash from the netizens, let’s have a look!