Affan Waheed and Ramsha Khan are pairing up in an upcoming Ary Digital Drama “Aur Youn Pyar Ho Gaya”. The drama is an ” Idream production”. The drama is a “Rom Com”. It has a huge cast.

The Shooting of the drama is going on now a days and a lot of BTS pictures are coming from the actors’ social media accounts.

Here are the BTS pictures of the drama. 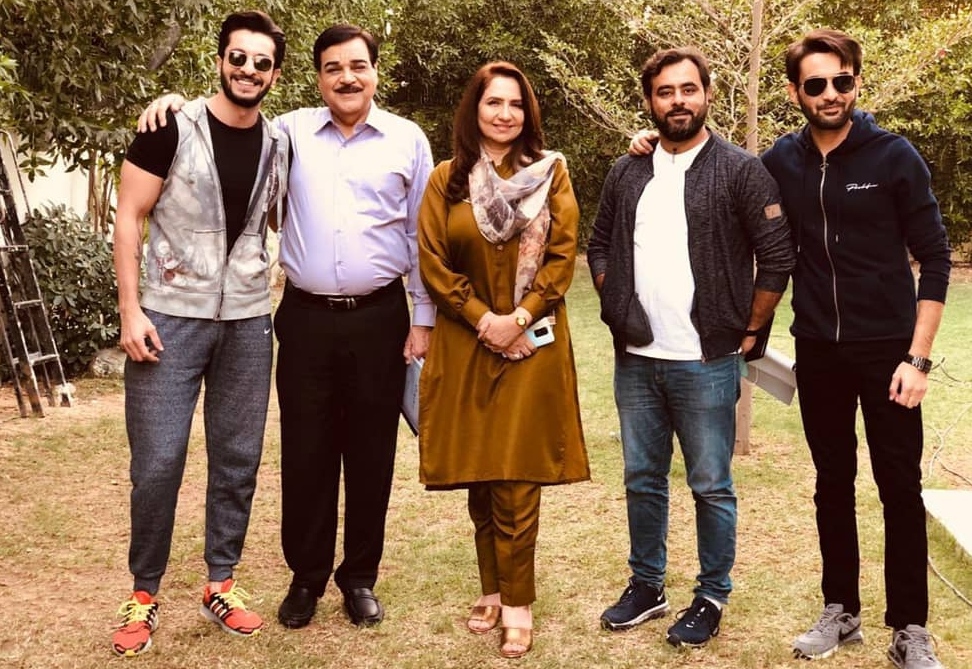 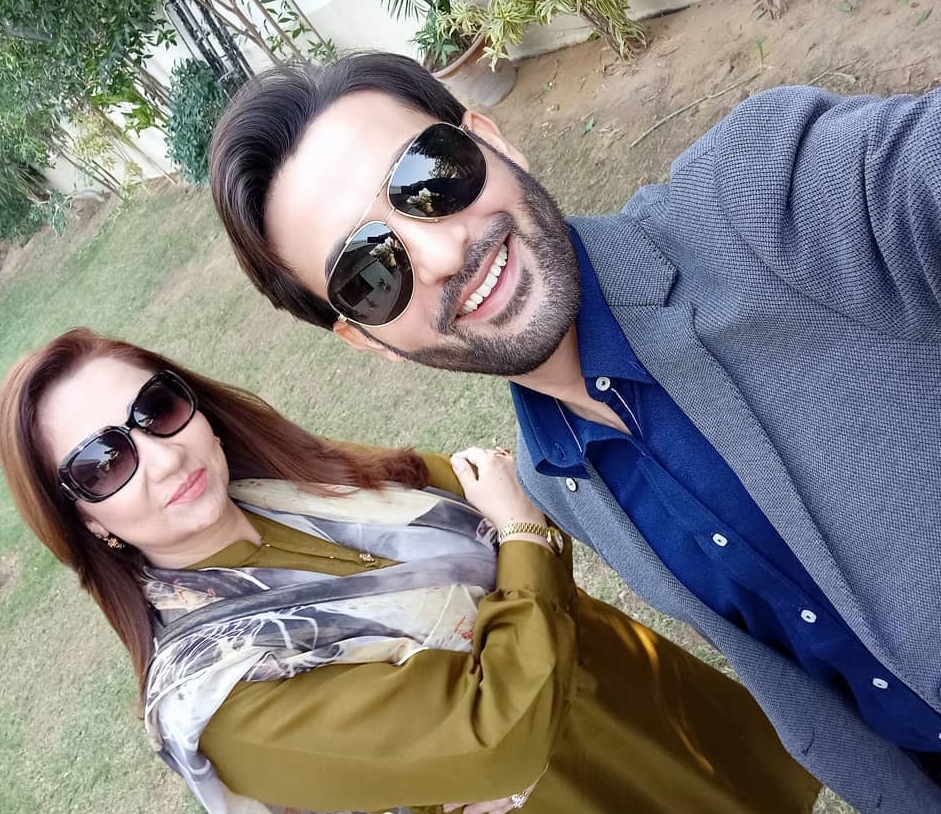 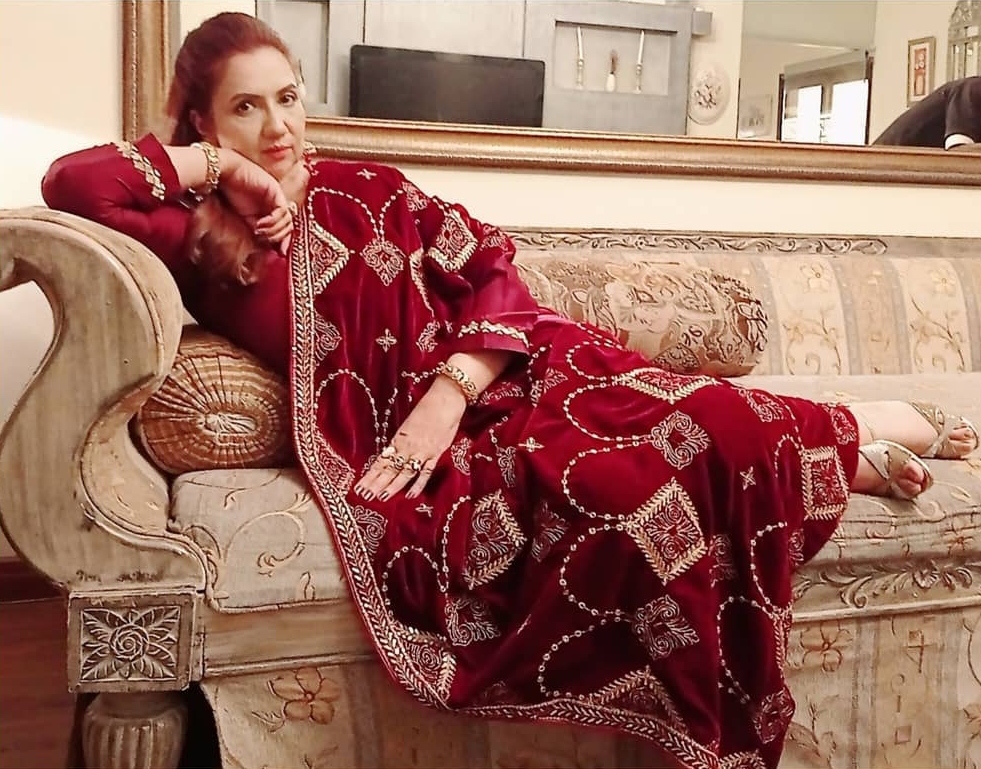 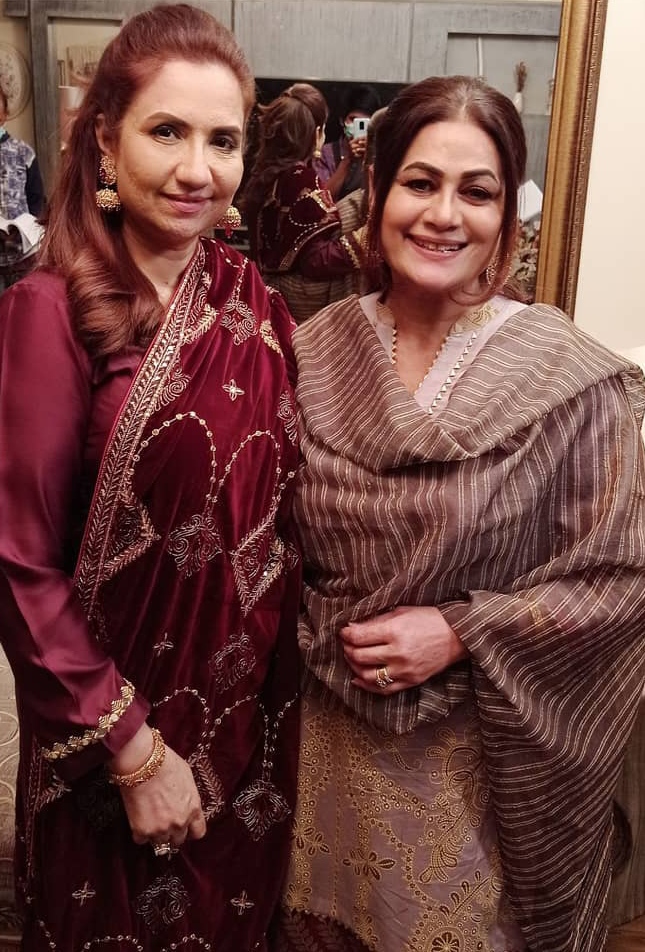 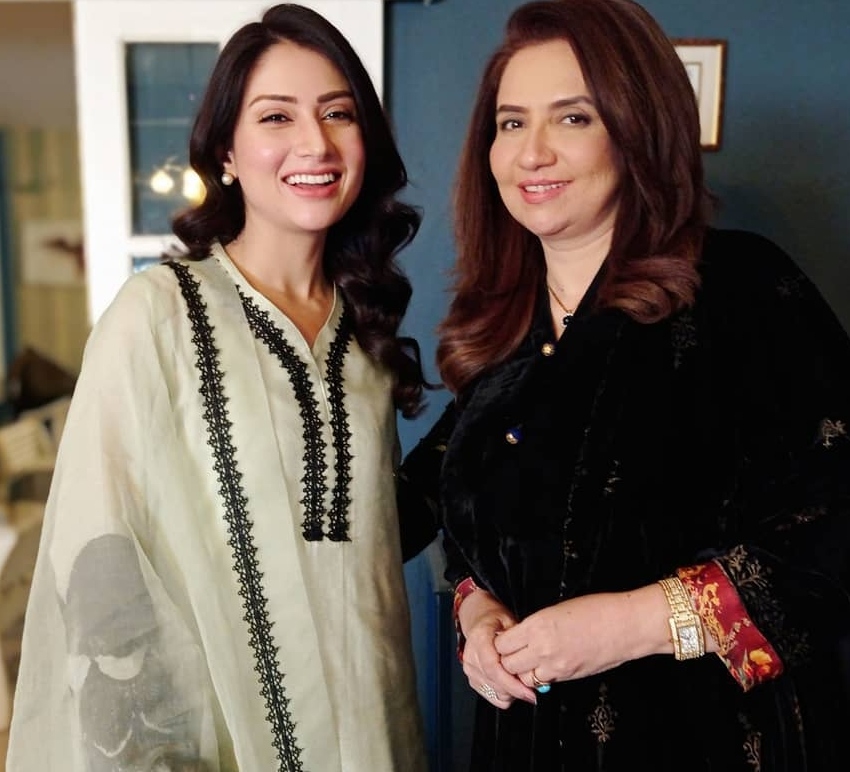 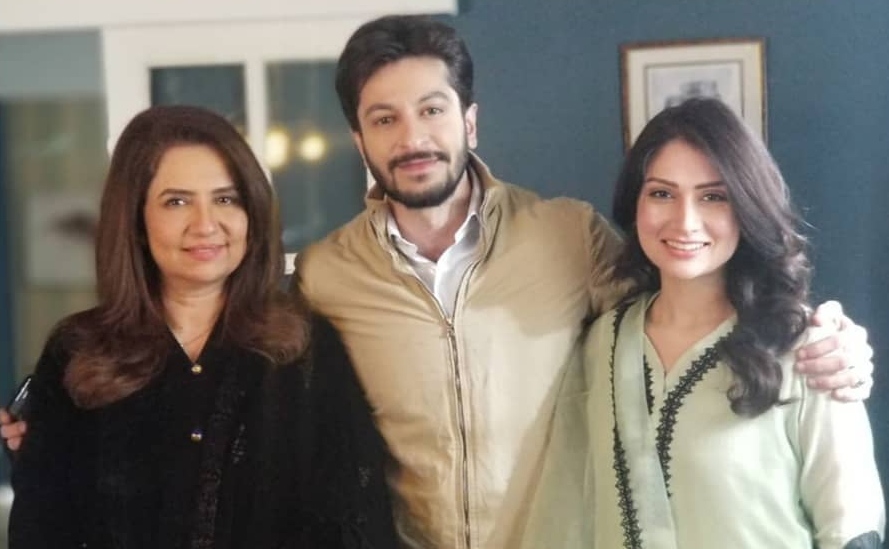 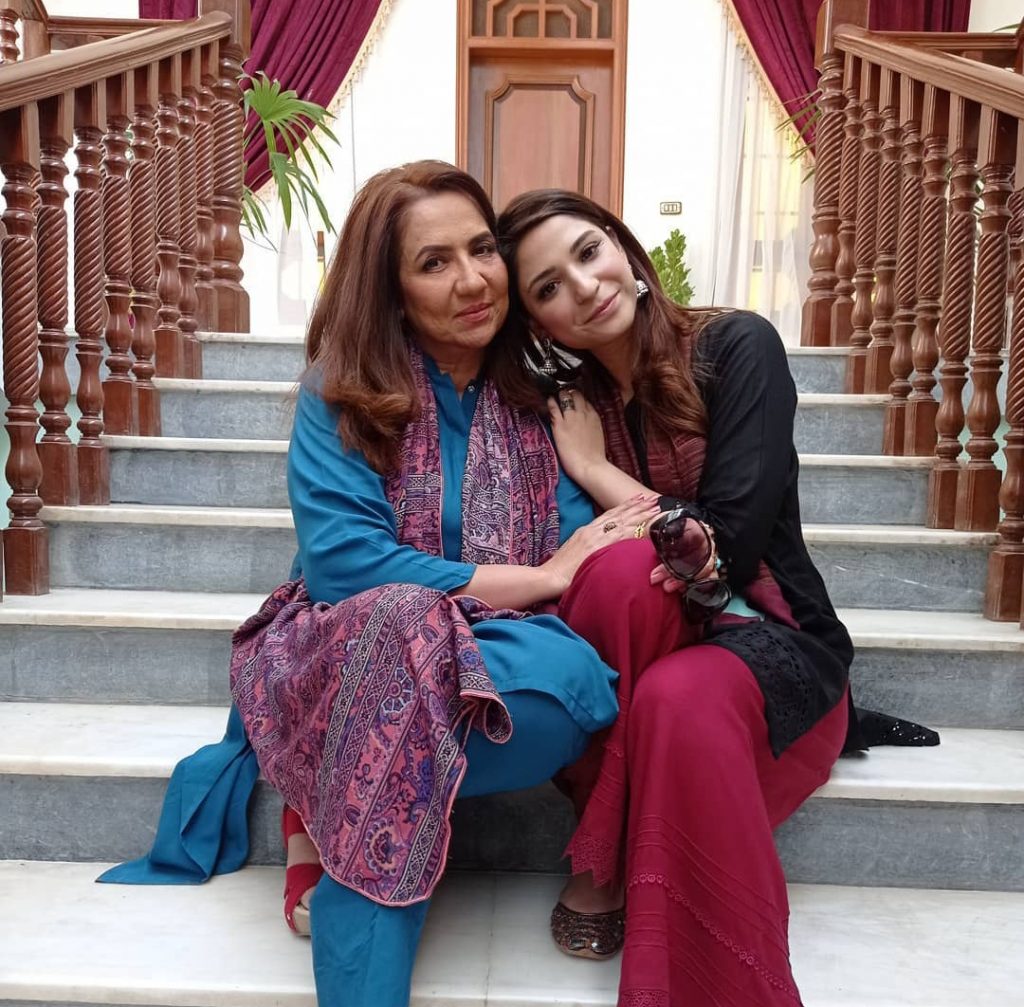 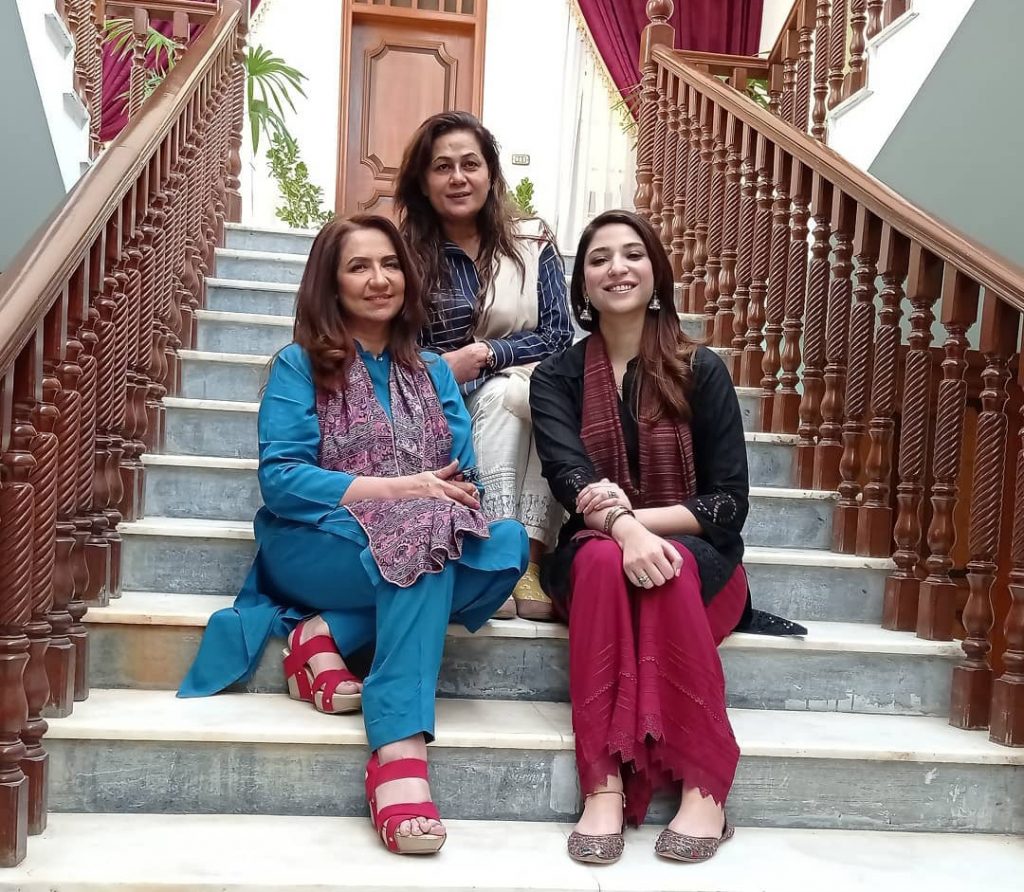 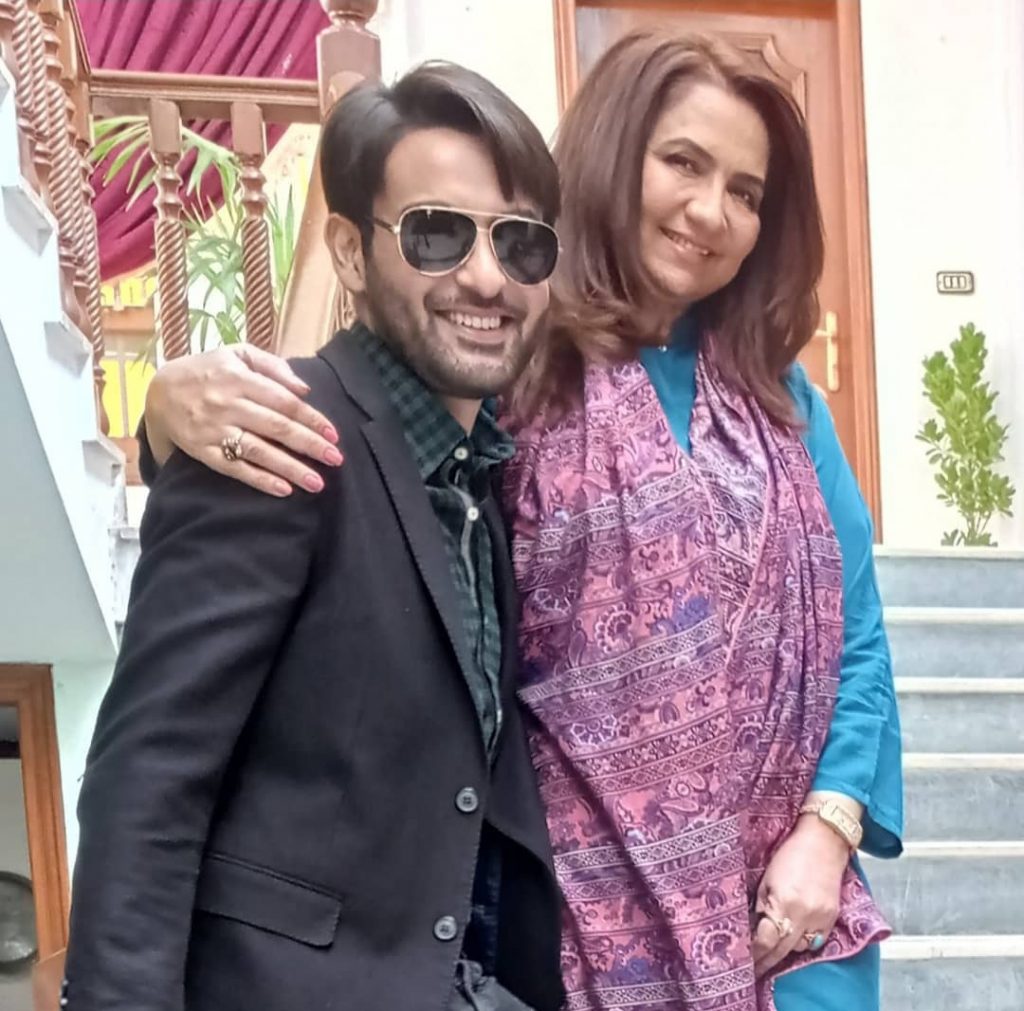 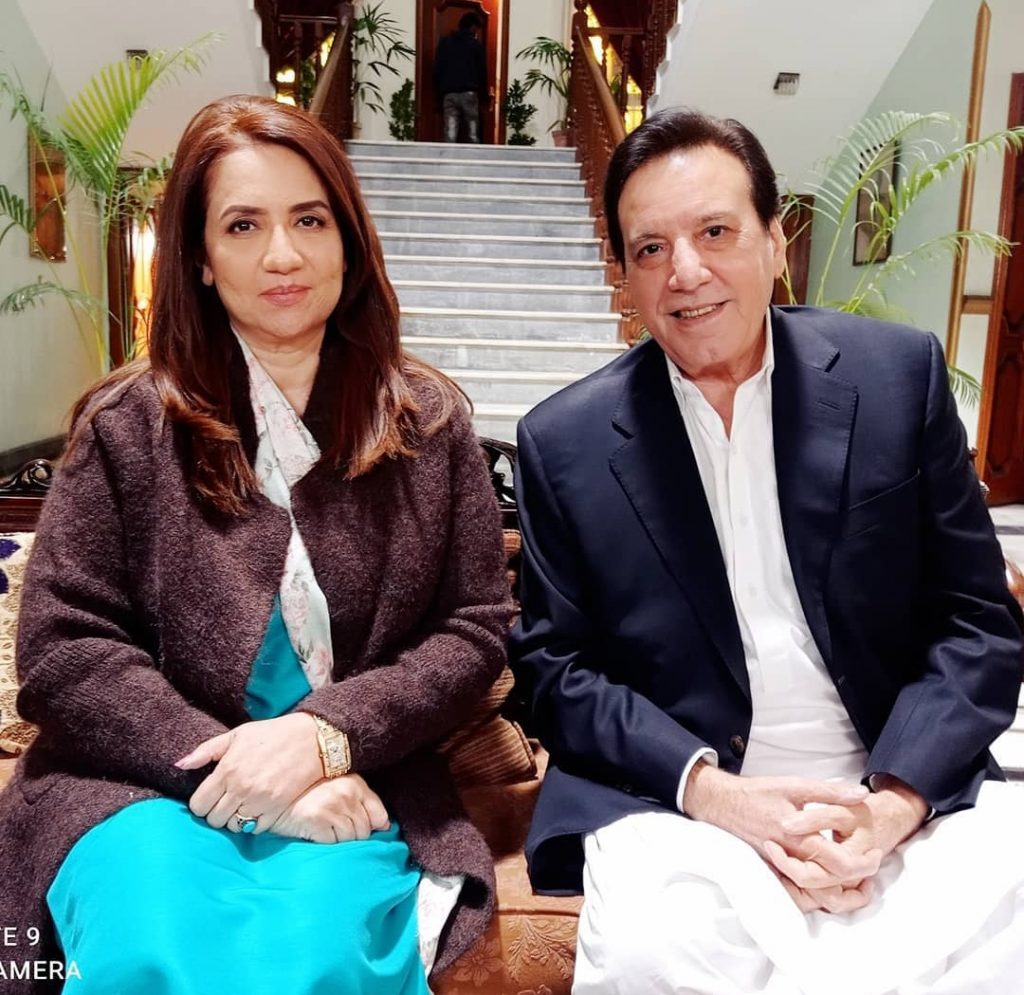 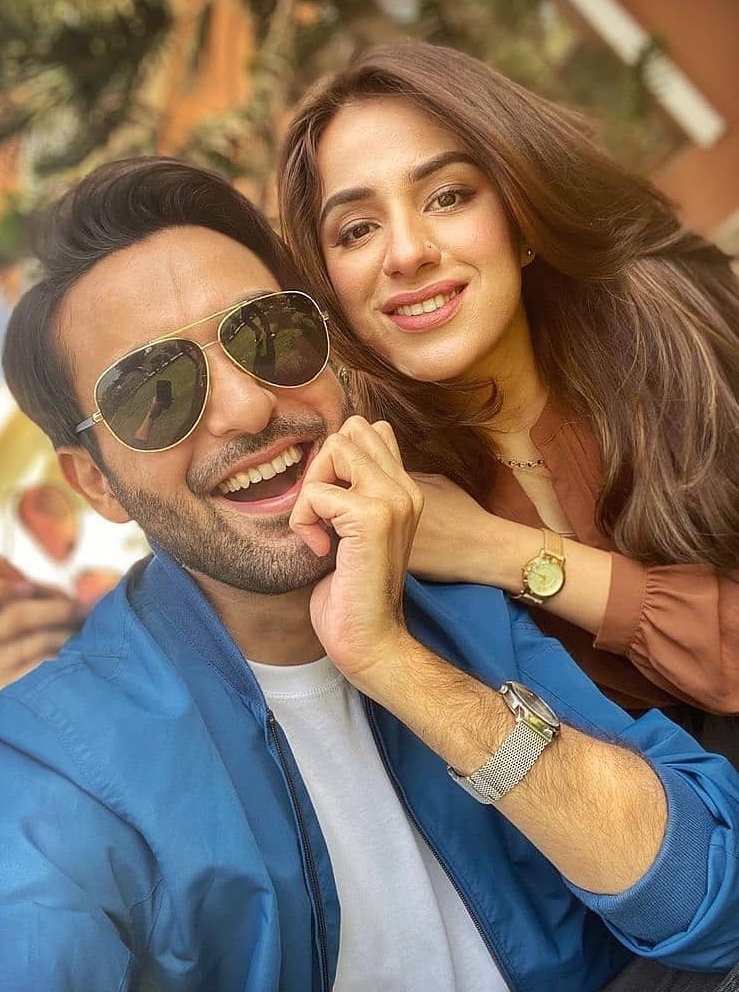