Neeli Zinda hey is an upcoming project of Mohib Mirza and Sana Javed. Both will be coming together for the first time. We have previously spilled the beans about the drama in our article on Reviewit. 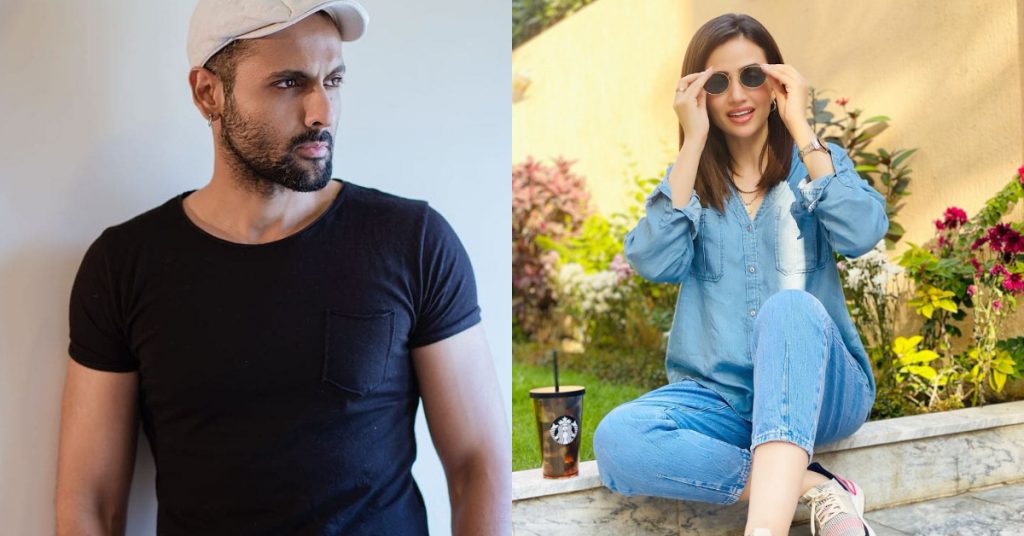 The drama will be directed by Qasim Ali Mureed , it is produced by Humayun Saeed and Shehzad Naseeb and will be aired on Ary Digital.

According to the makers the drama ” Neeli Zinda Hai” is going to be thriller and it will be having a suspense element in the story . Sonia Mishal and Jinaan Hussain are also a part of the cast. Adeel Razzaq has written the story of Neeli Zinda Hai.

Here we have gathered all the BTS pictures from the drama . 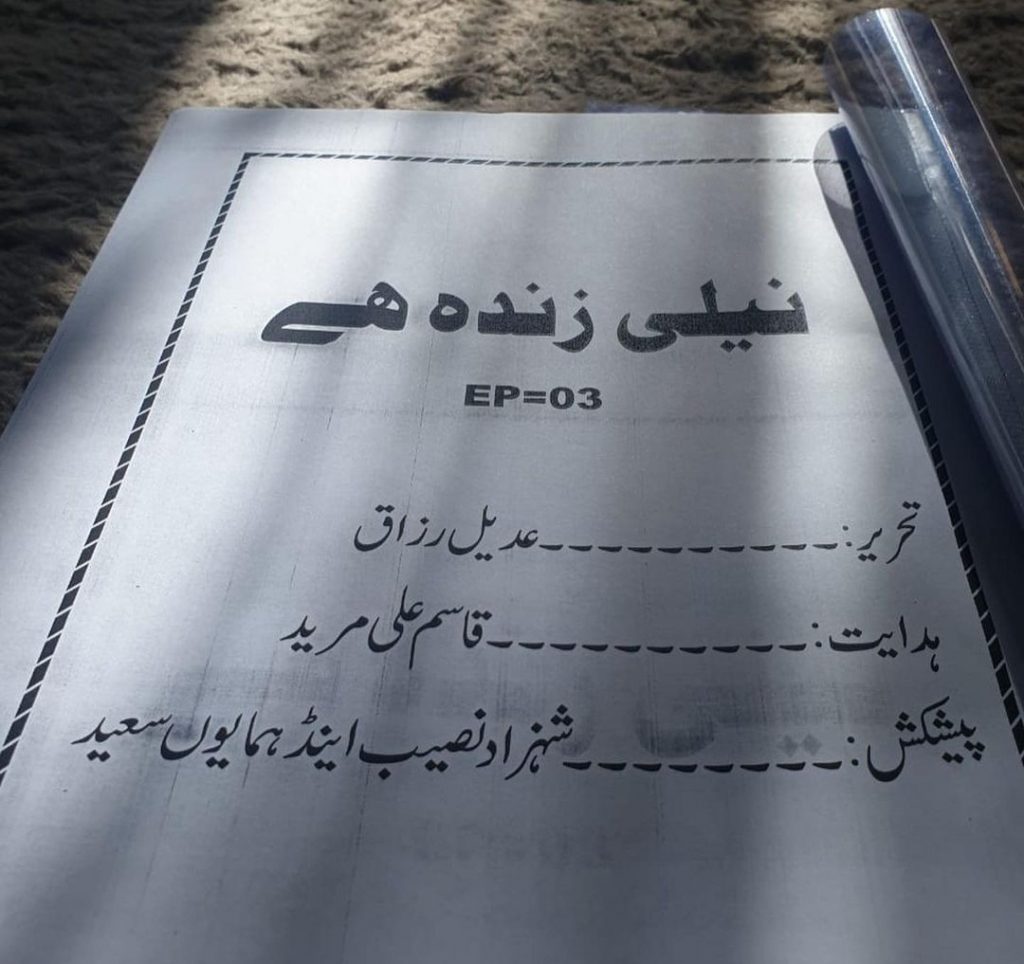 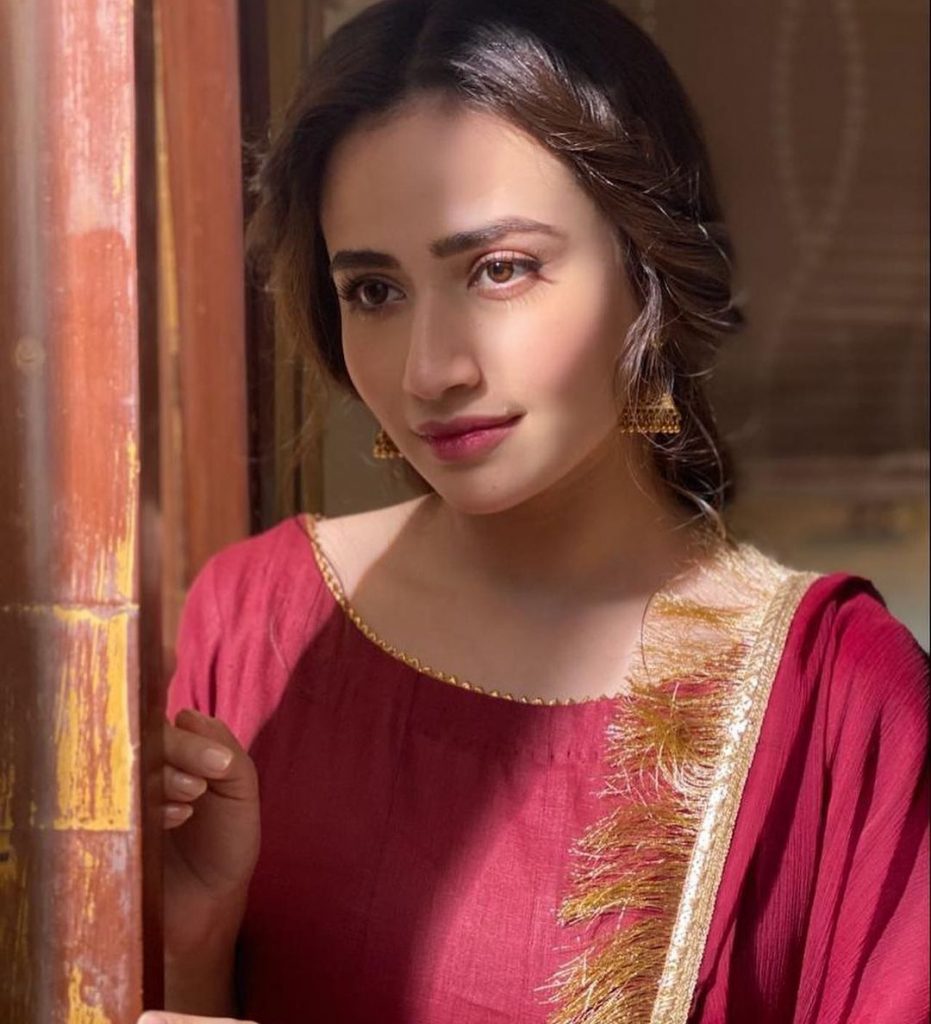 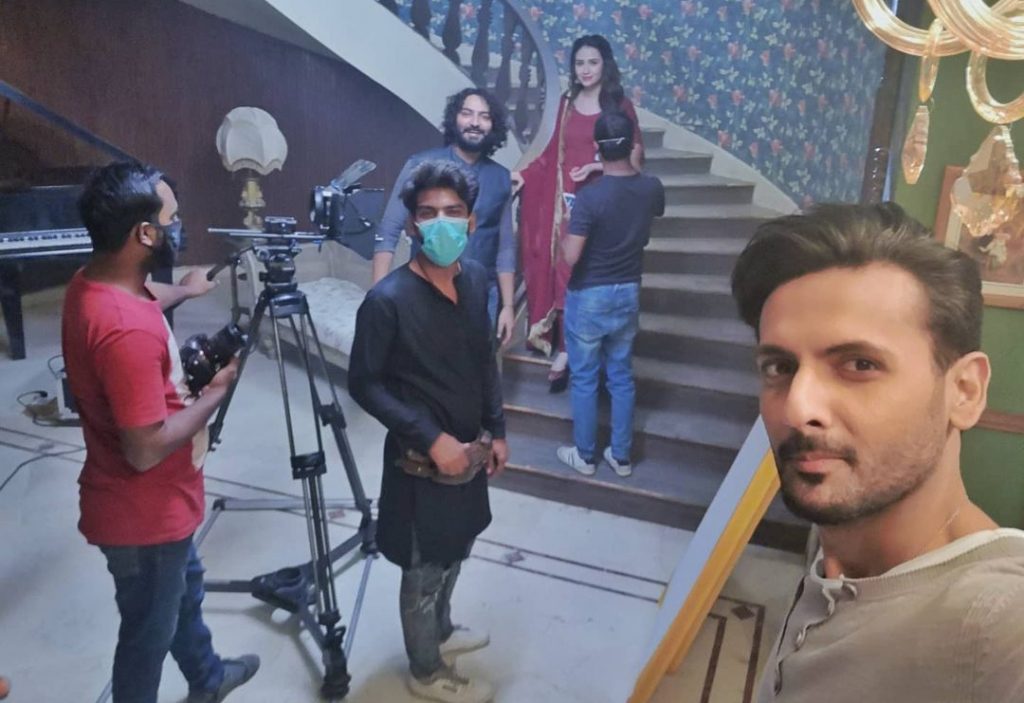 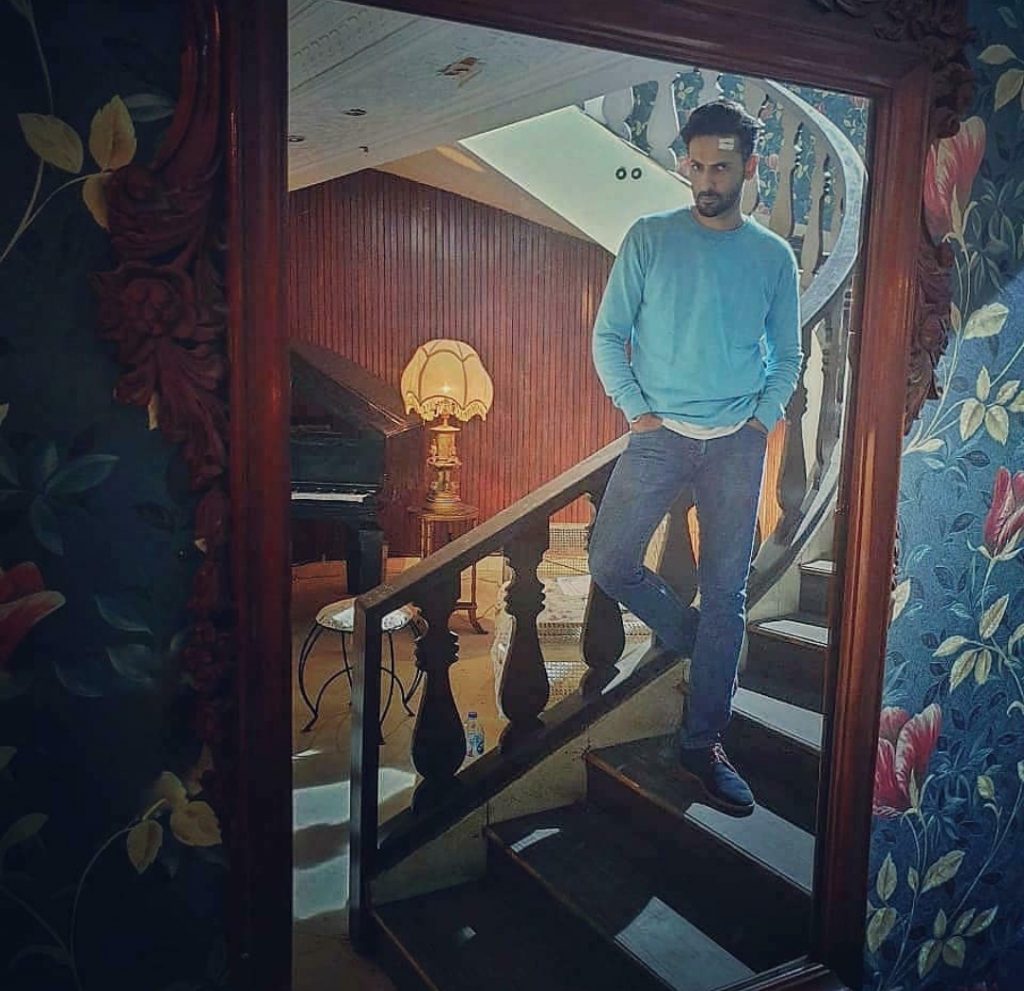 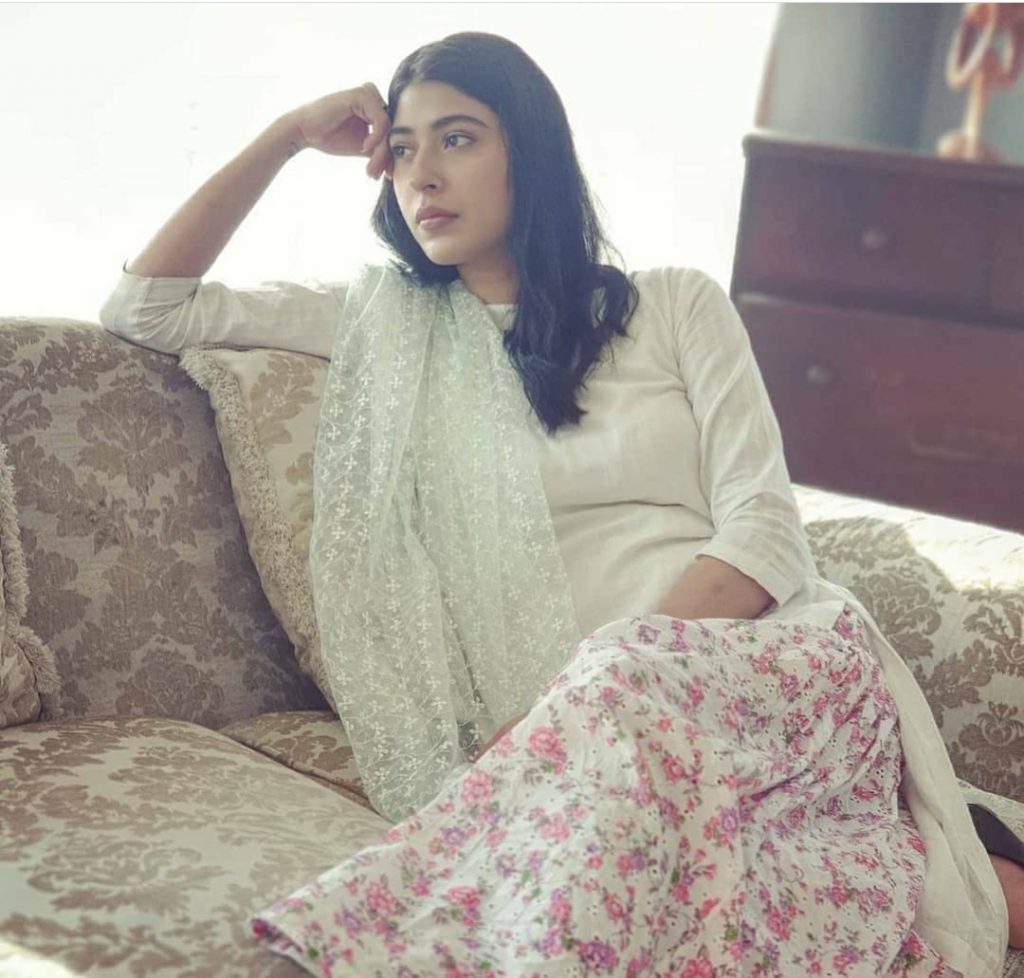 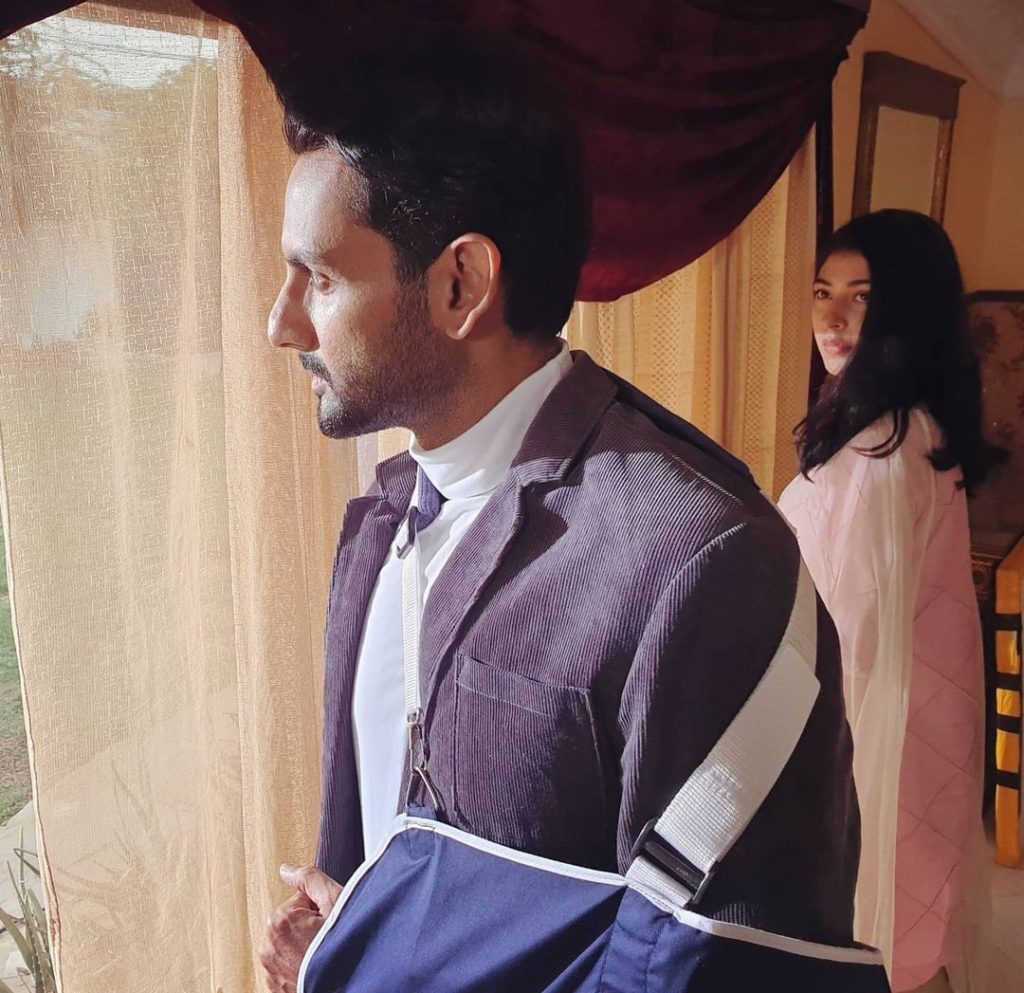 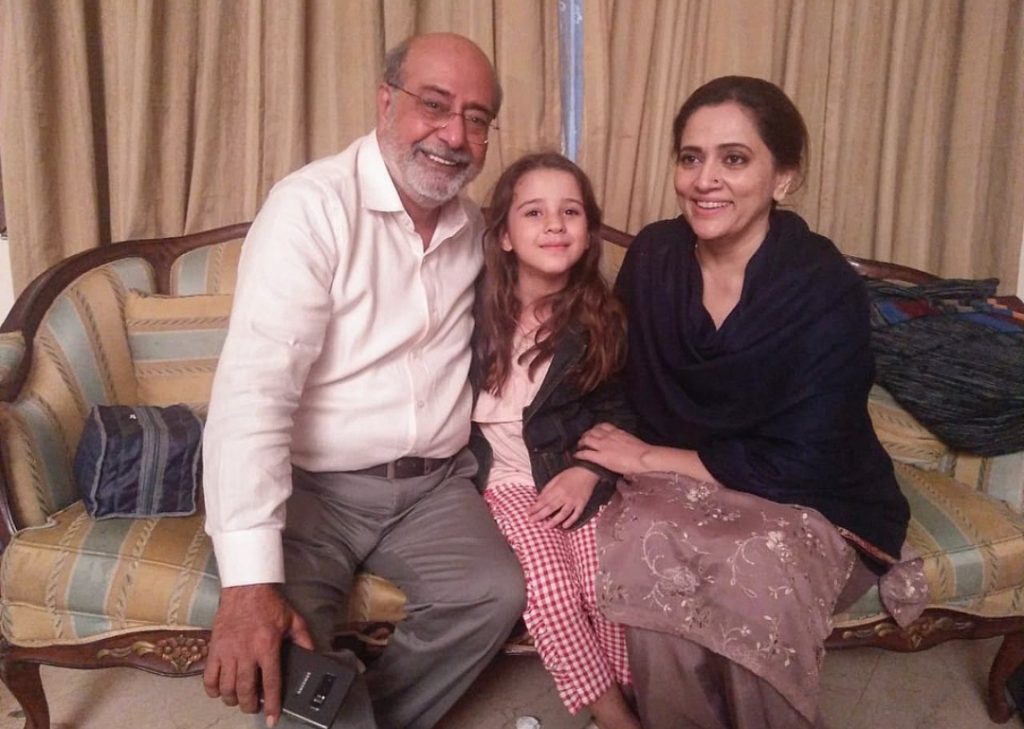 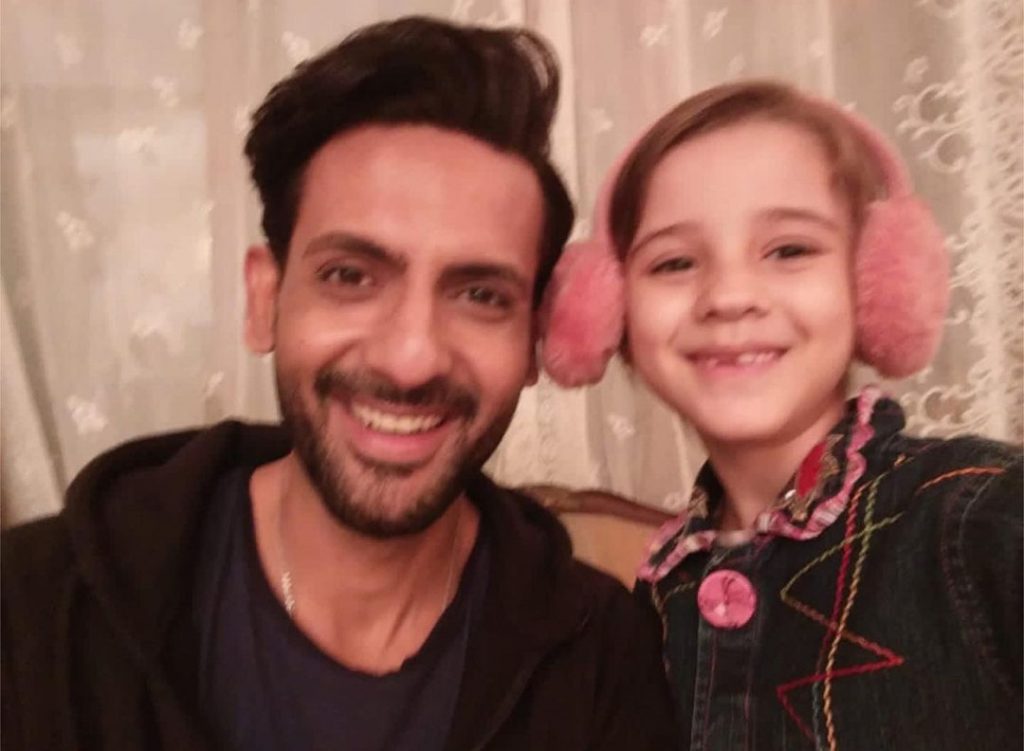 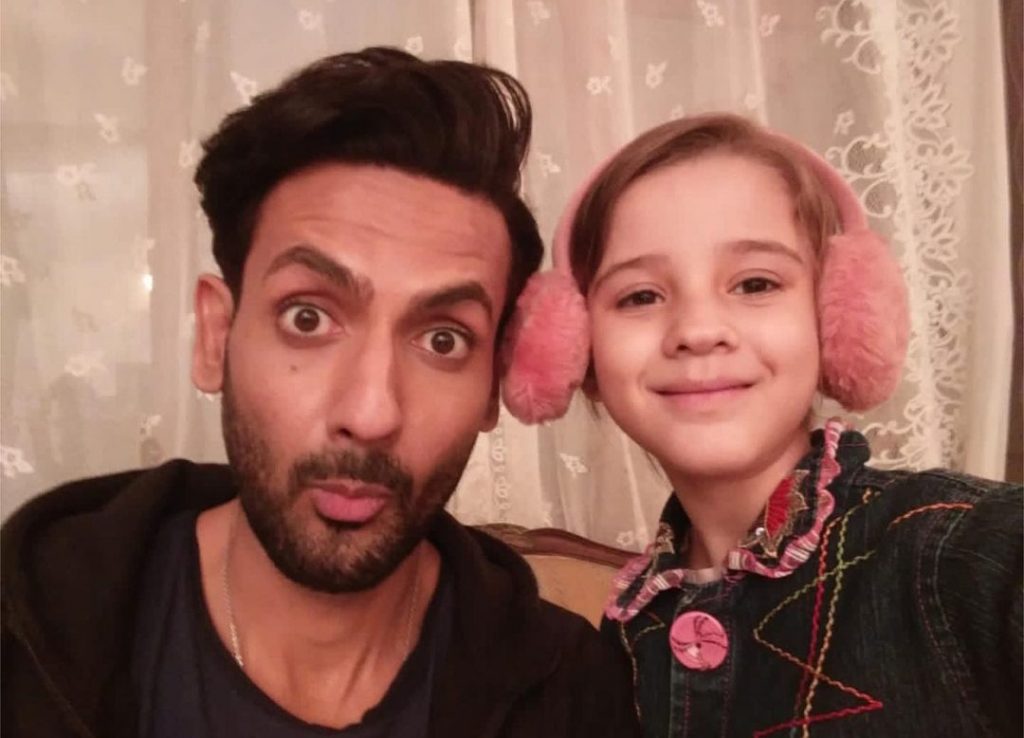 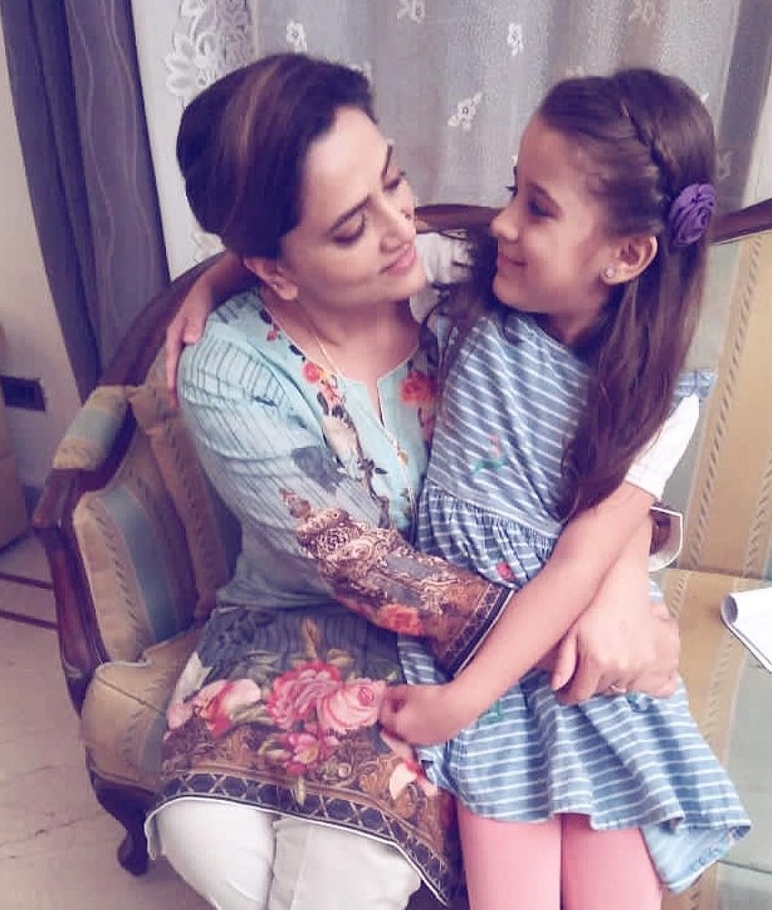 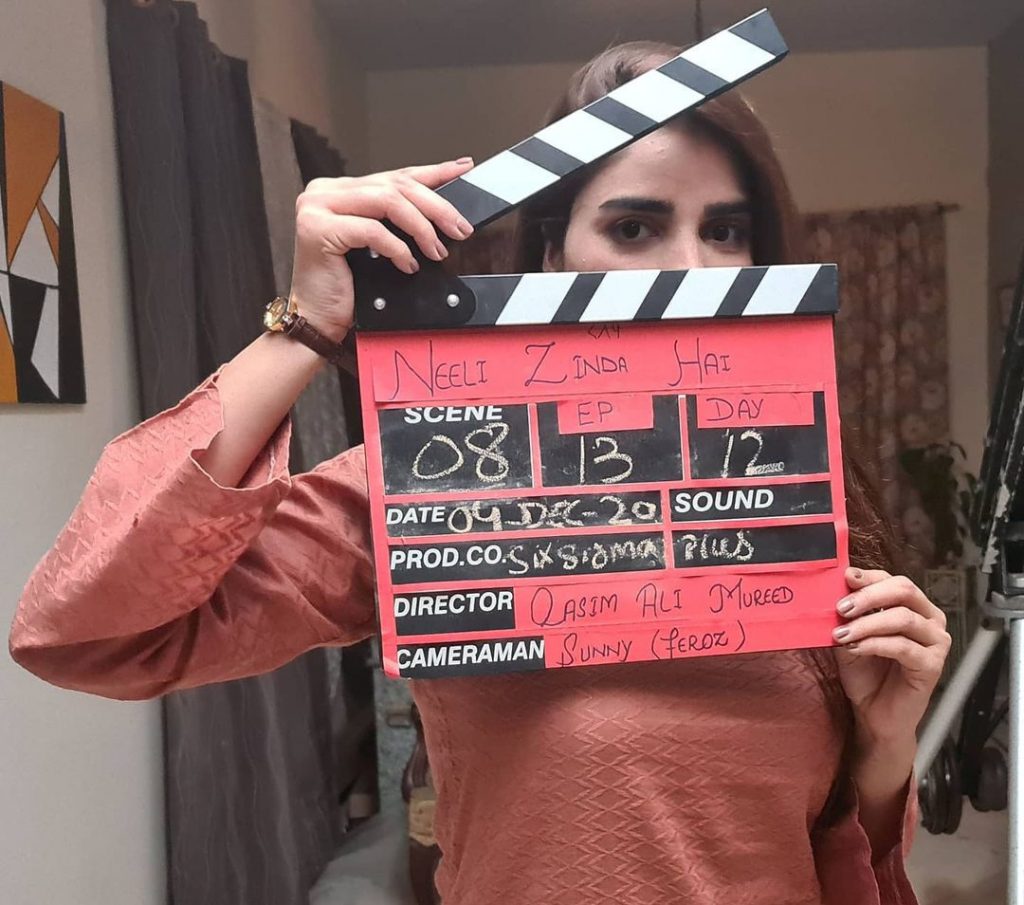 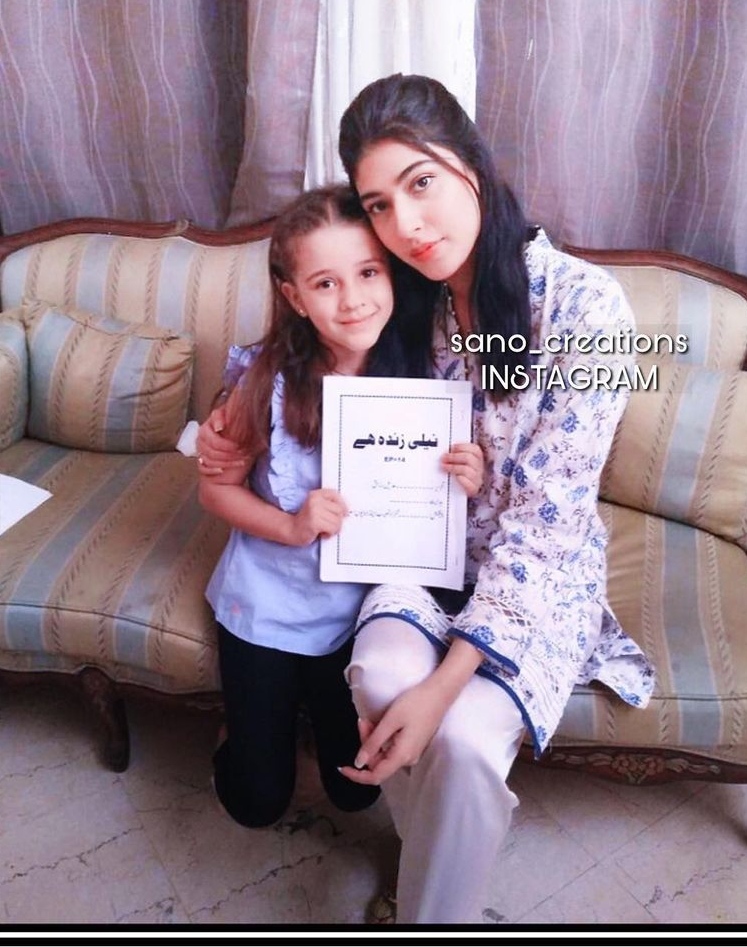 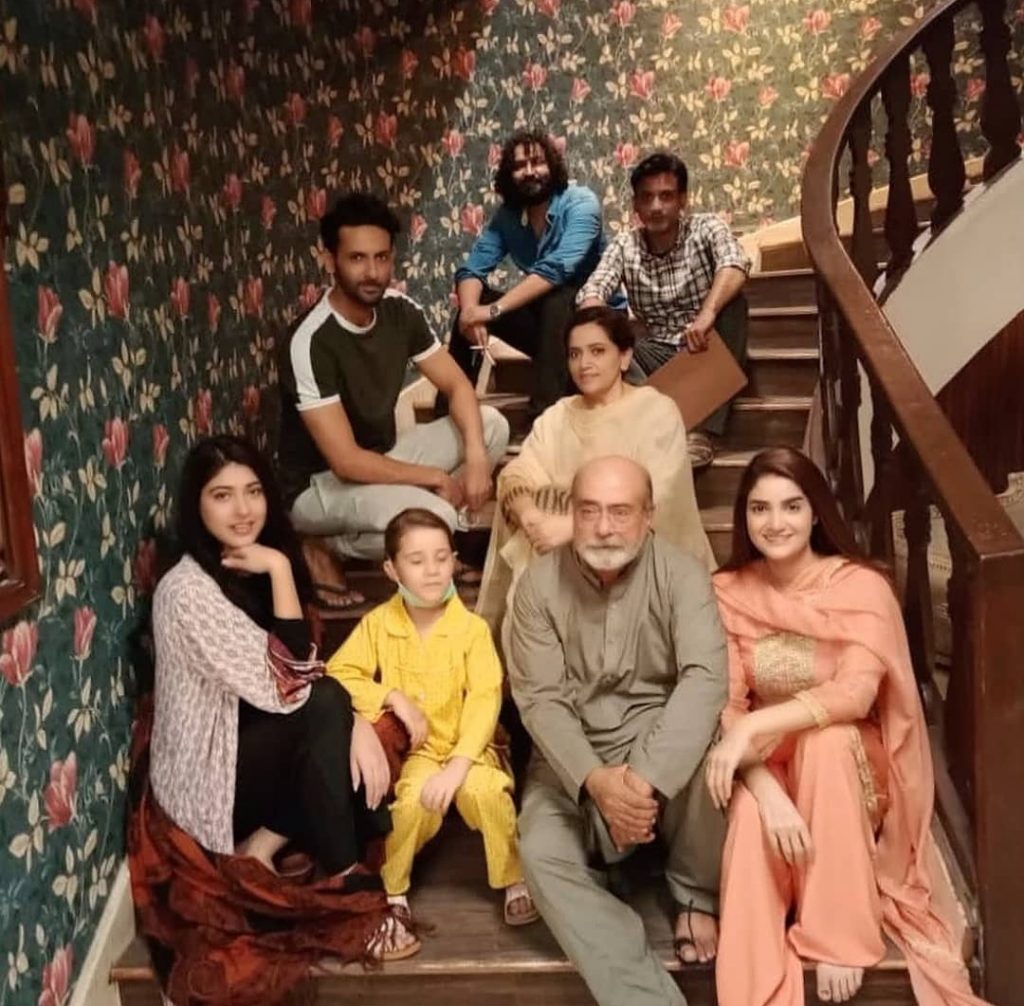 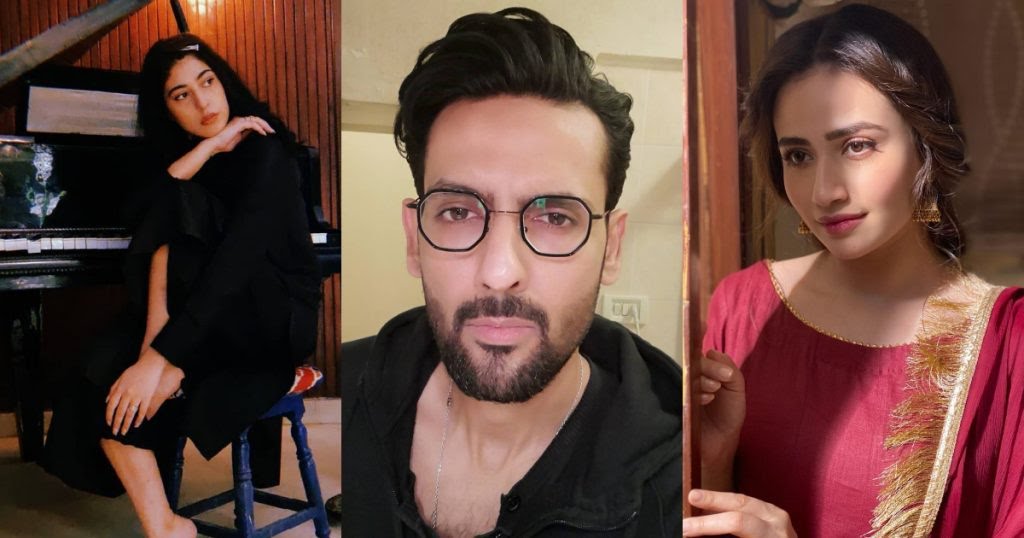