Urwa Hocane is one of the most famous actresses of Pakistan. She is known for her versatile frame of work. Urwa is often seen performing different characters on screen. Her performance in Punjab Nahi Jaongi bought a lot of critical and commercial acclamation her way. Urwa Hocane is currently starring in the horror-thriller drama serial Neeli Zinda Hai. 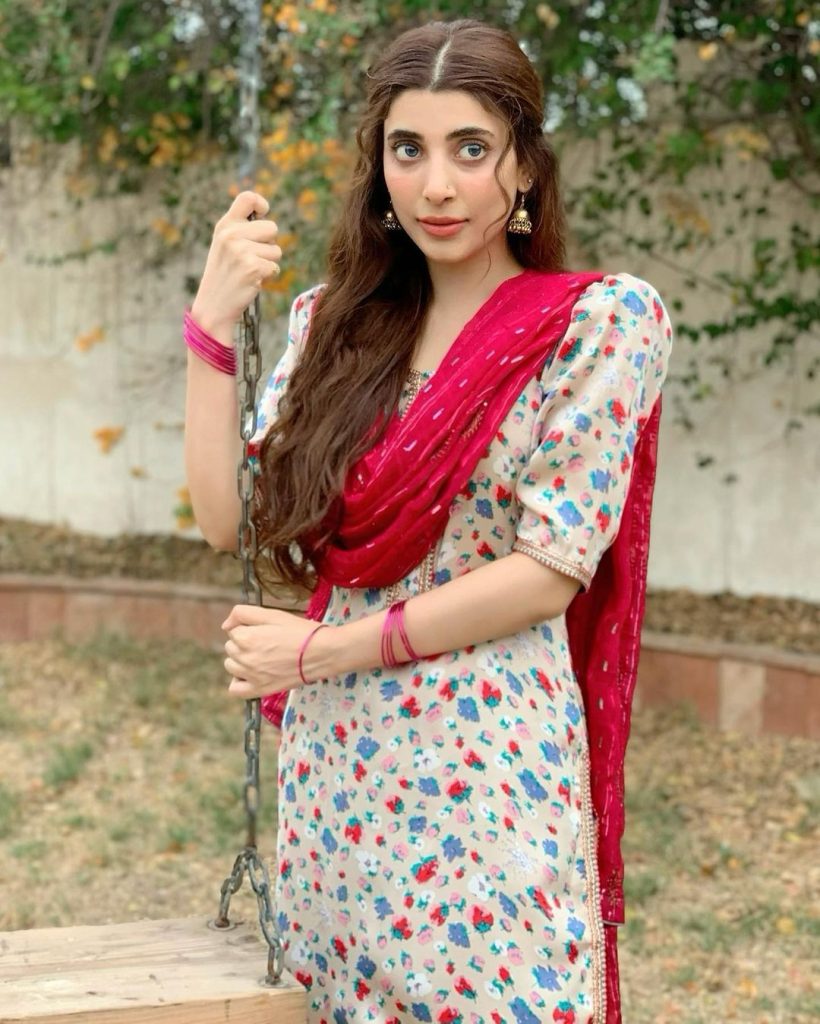 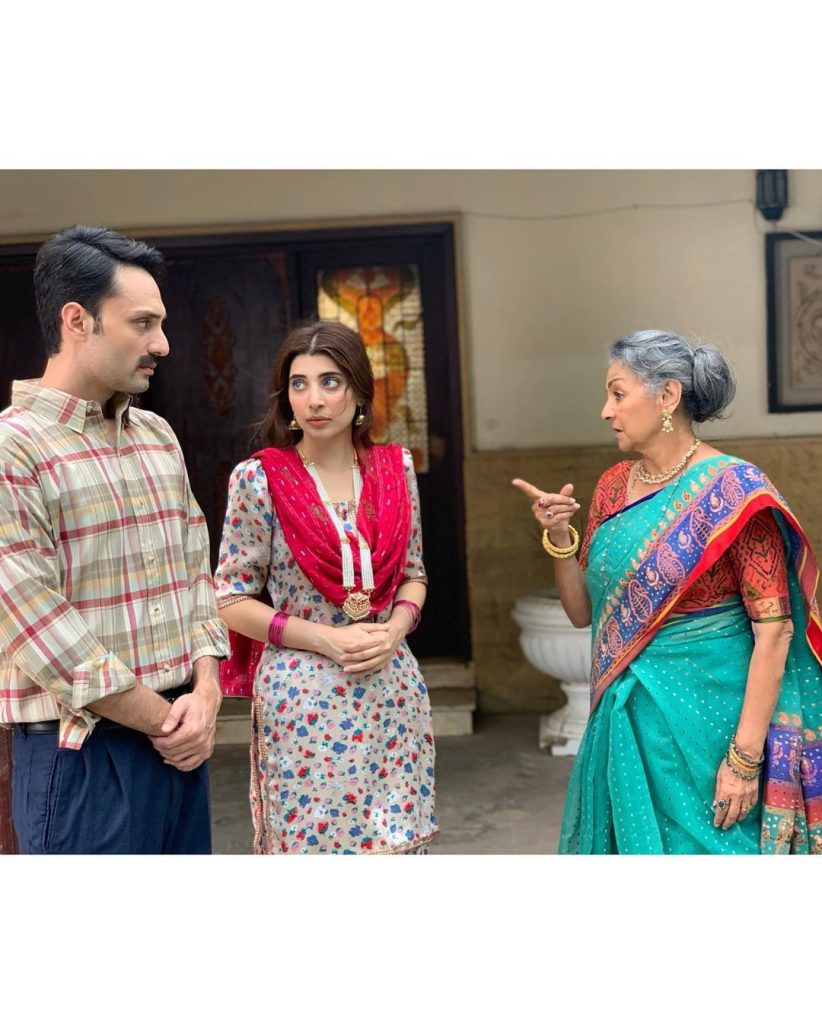 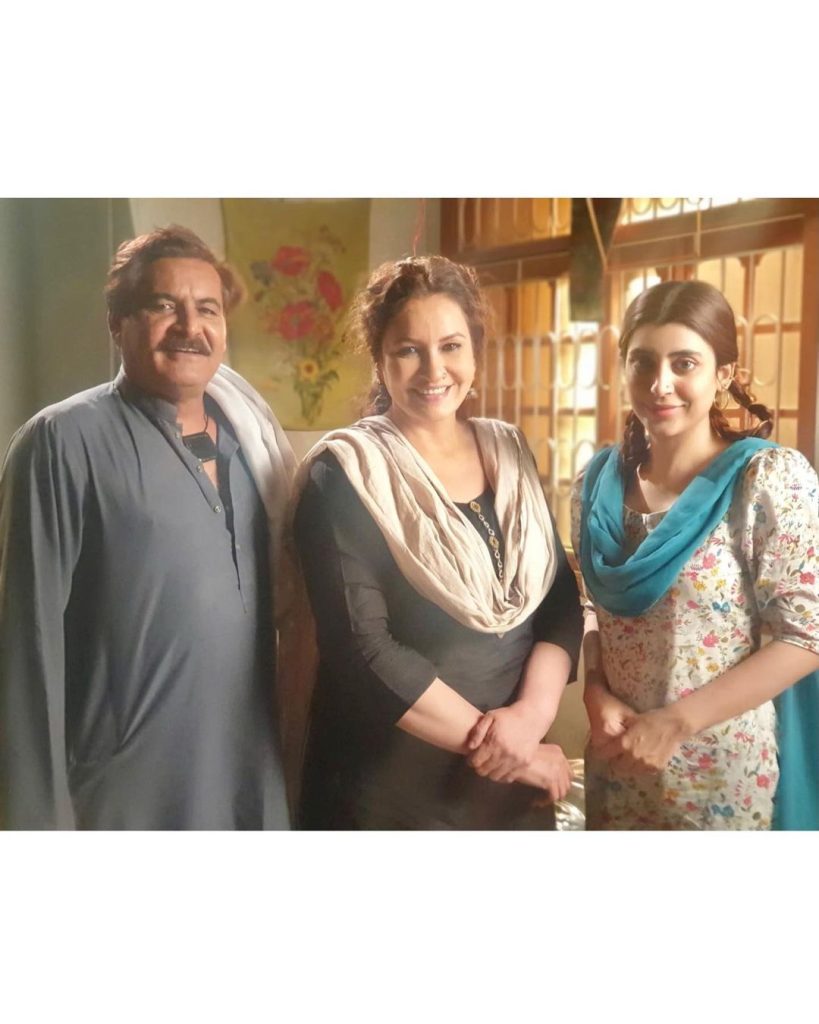 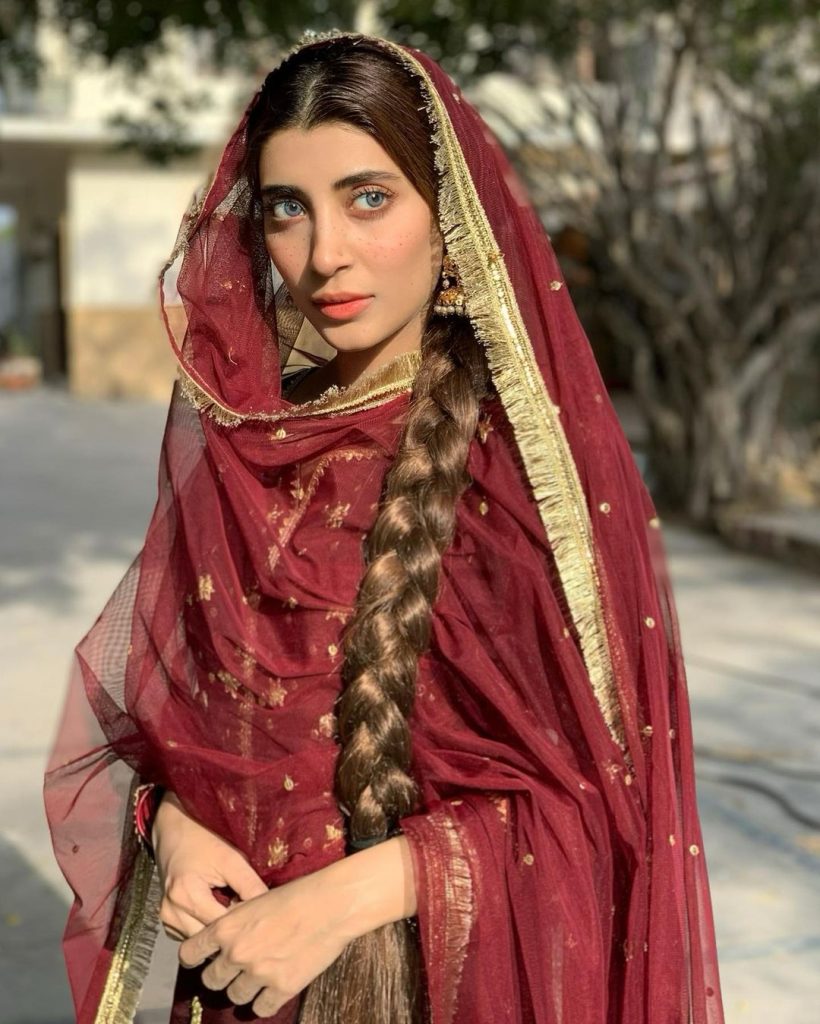 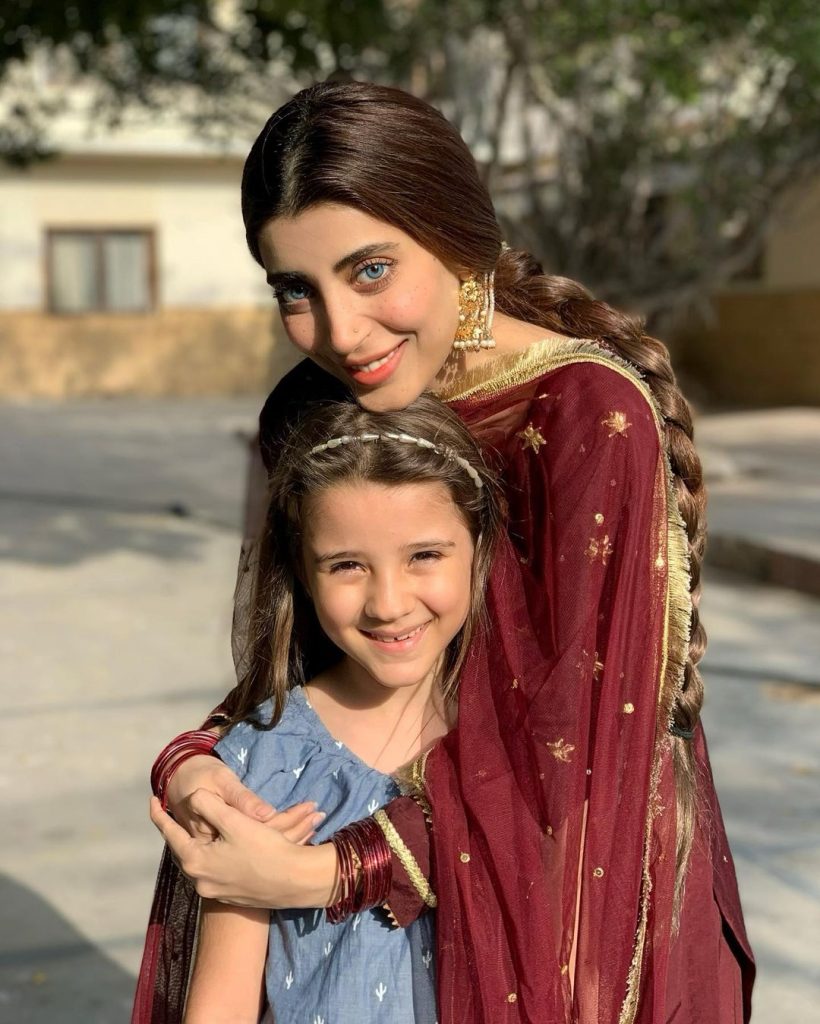 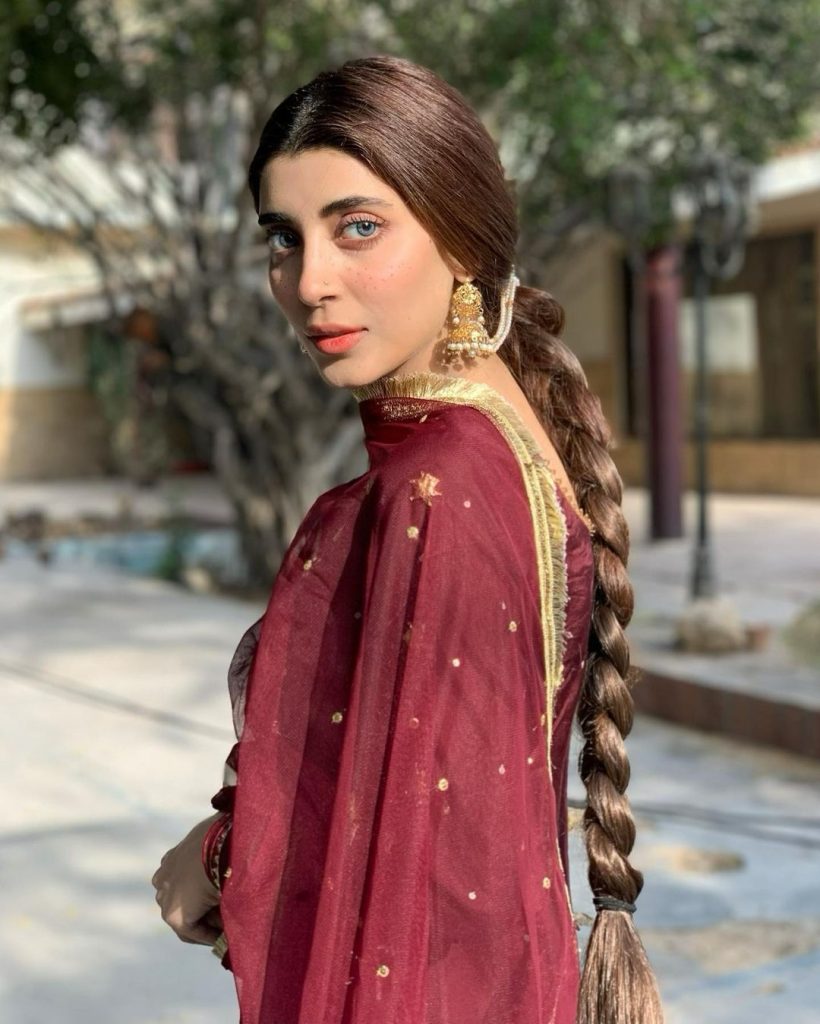 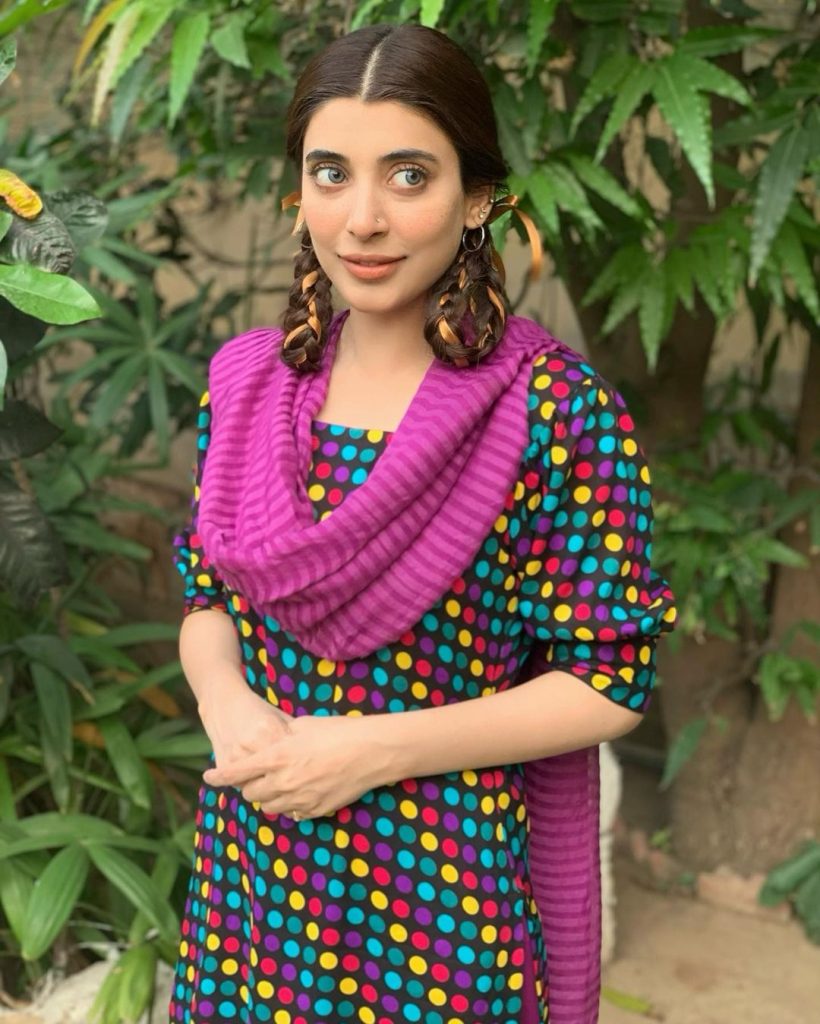 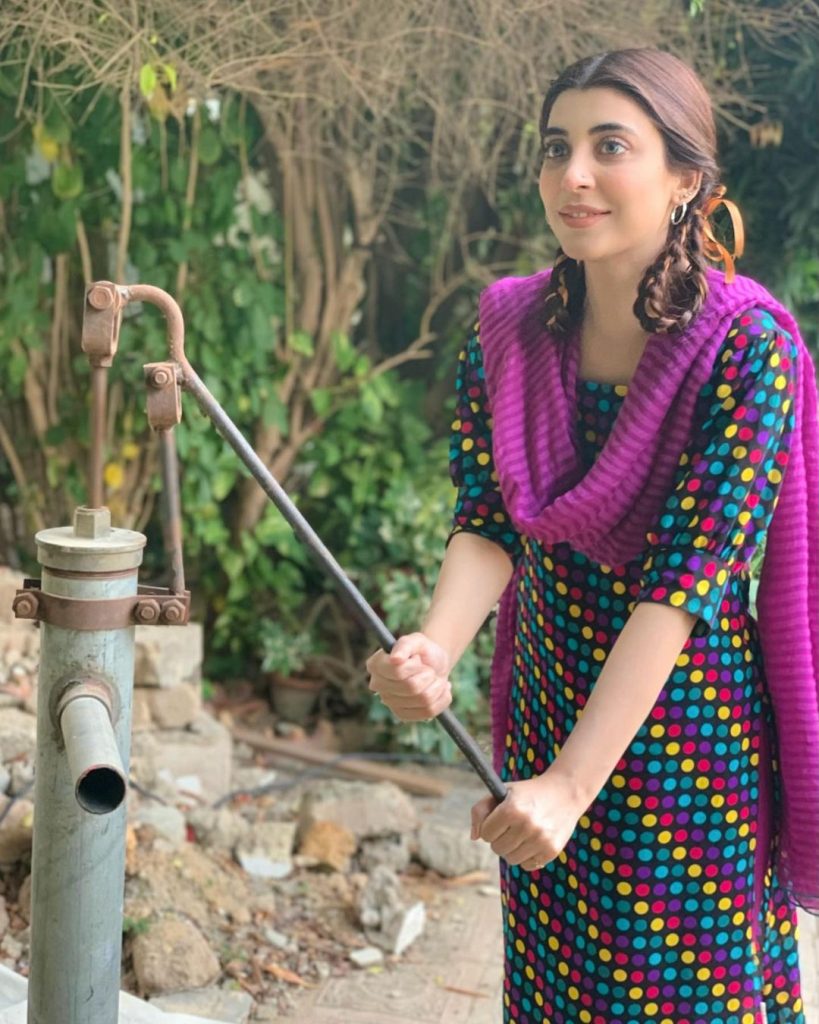 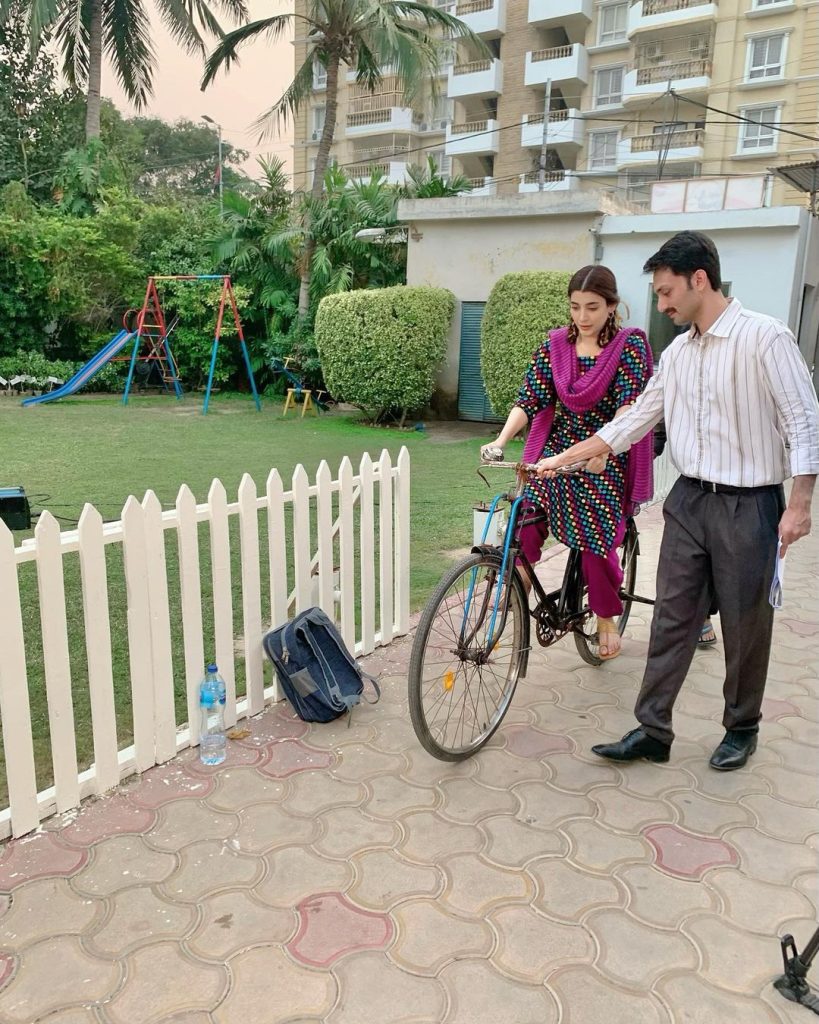 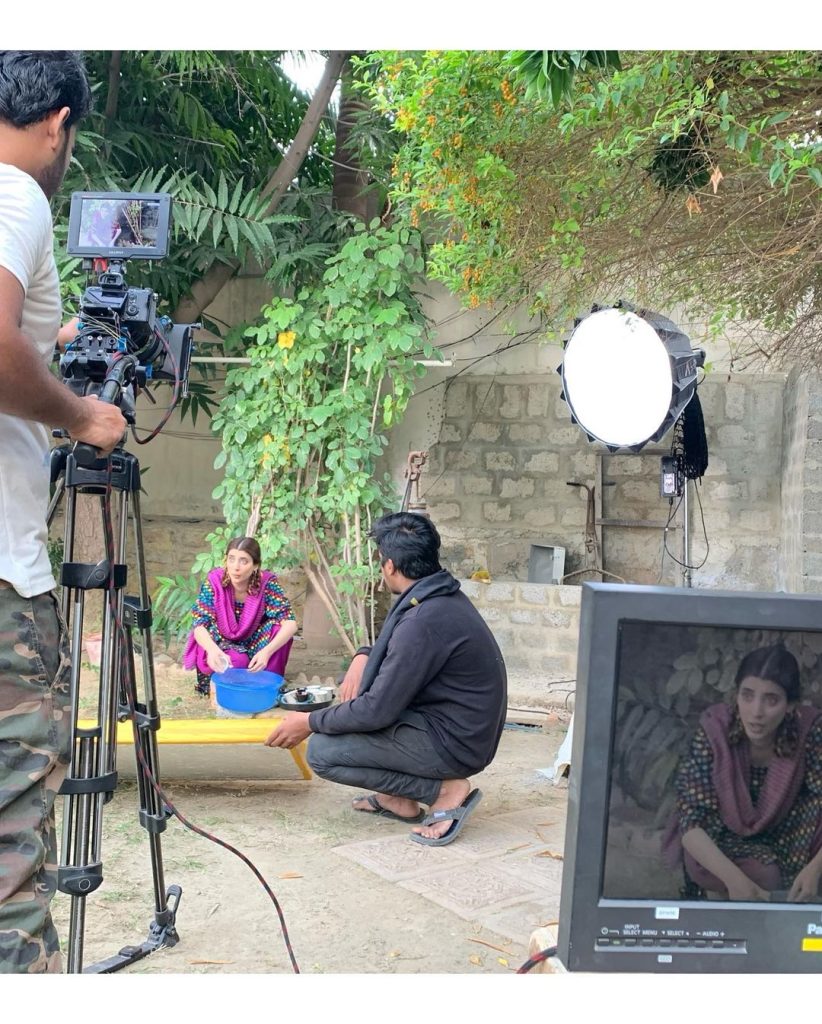 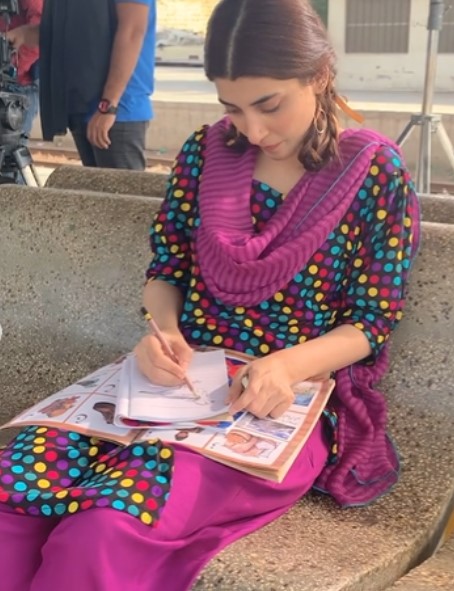 Have you guys seen the pictures? Isn’t Urwa looking beguiling in the pictures? Want to add something to the story? Feel free to share your views with us!