As already known that Ehsan Khan and Neelam Munir are busy shooting for their film Chupan Chupai. The film is written and directed by Mohsin Ali and produced by Ray Khan and Zayed Sheikh under the banner of Huzu Productions. Movie is an upcoming comedy-thriller film.This film is Mohsin Ali’s directorial debut. The film is expected to hit the screens in 2017. Other than Ahsan Khan and Neelam Munir, the film will be starring Talat Hussain, Sakina Samo, Javed Sheikh, Rehan Sheikh, Adnan Jaffar and Faizan Khuaja.

BTS pictures from the Film 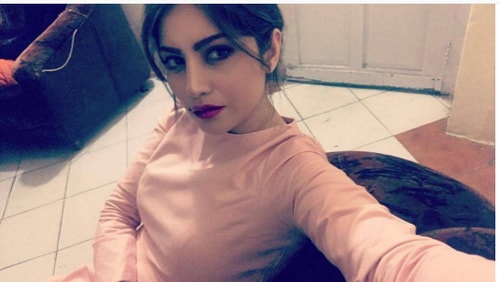 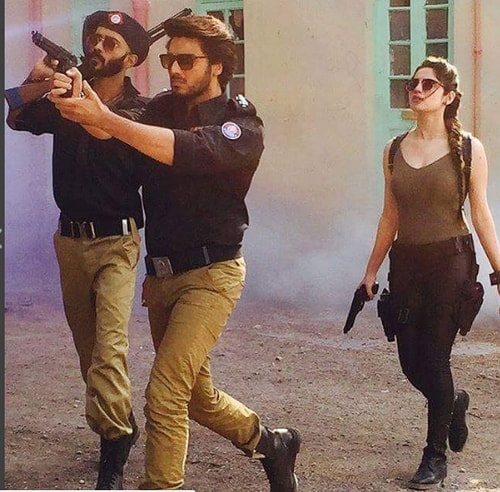 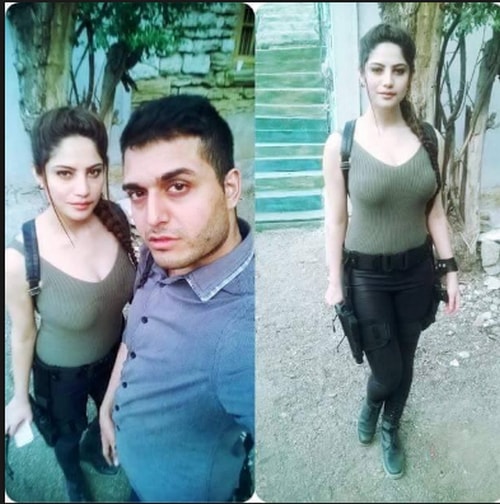