Mahira Khan is on a roll these days! After her success in Bollywood, she’s all set to be seen in Bilal Lashari’s next and Shoaib Mansoor’s ‘Verna’. Verna is written, to be directed and produced by Shoaib Mansoor, under ShoMAN Productions. The film will be distributed by Hum Films.

Besides Mahira Khan, the cast of the movie also includes Haroon Shahid, Zarrar Khan and Naimal Khawar in pivotal roles.

Here are a few BTS shots from the sets of Verna:

A post shared by Exclusive Mahirah Khan Fanpage (@craziest_fan_of_mahirakhan) on Feb 18, 2017 at 9:40am PST

End of the second spell for the shoot. Selfie to banti hai. Heading back to Lahore #Home #verna #ShoaibMansoor #mahirakhan 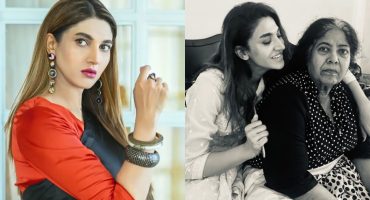 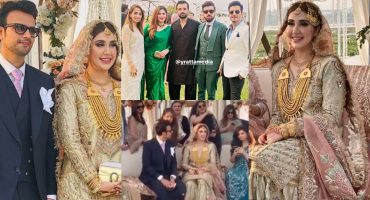