Sami Khan has been working in the entertainment industry since he was only 6 months old. He started his career with advertisements and switched to acting later on. He has starred in projects like Naraaz, Wo Aik Pal and Mushk but Suno Chanda is the one which put him on the map. 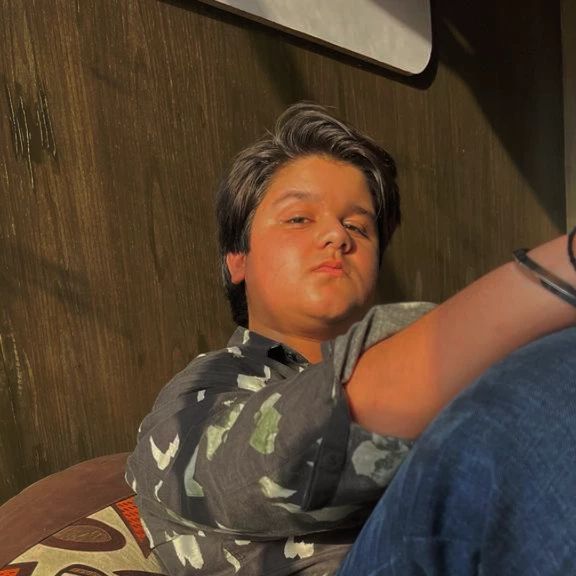 Sami Khan is a part of Ramadan drama Chaudhry & Sons these days and he is doing great as the youngest Chaudhry; Bunty Chaudhry. Sami during an interview with Something Haute shared some interesting insights into the set life. He shared that sometimes he was really hit during the scenes and he explained to his co-actor that he is being hit and they mutually rectified the situation. He did not name the co-actor but later on in the interview subtly pointed out that it happened during the scenes between Bunty Chaudhry and Shabo which is played by Madiha Rizvi. 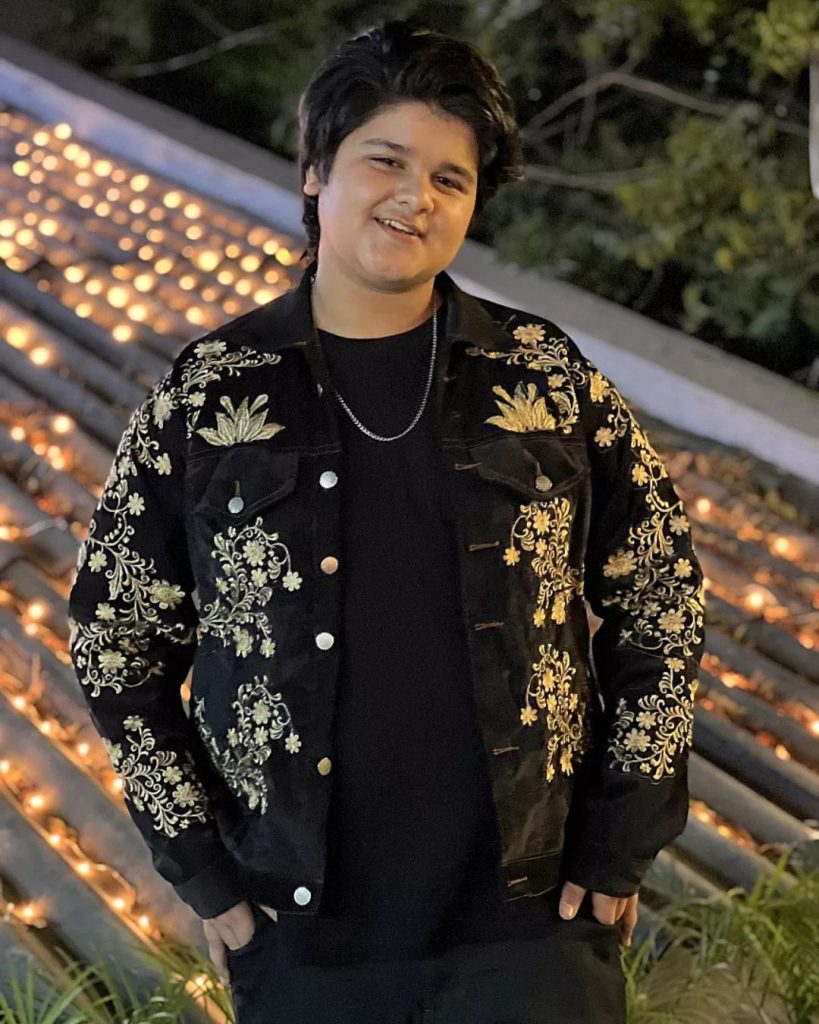 Sami also shared that working with Ayeza Khan was great as she is a bank account for kids. He revealed that she had offered him to order anything to eat and she will pay for it. But since Sami was on a diet, he could not take her up on the offer. 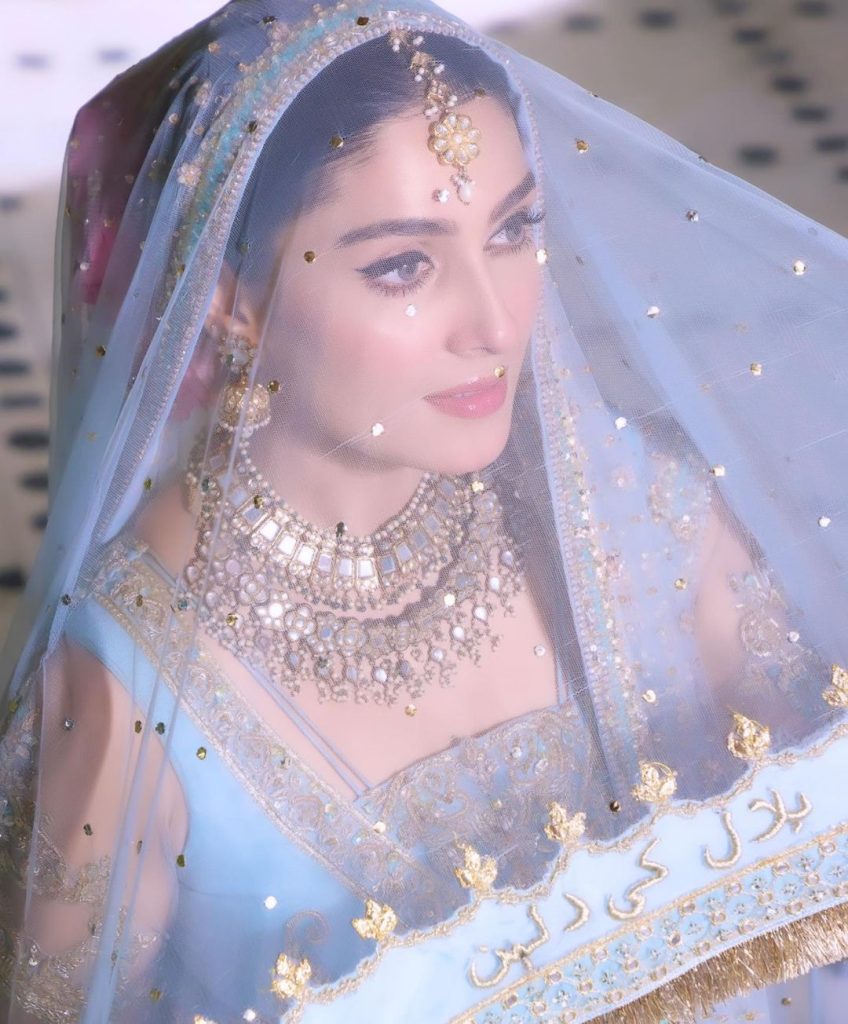 Sami Khan also shared that Imran Ashraf is his all time favourite actor to work with. Imran who plays Billu Chaudhry, Sami’s older brother on screen is also like his older brother in real life and he shares everything with him. 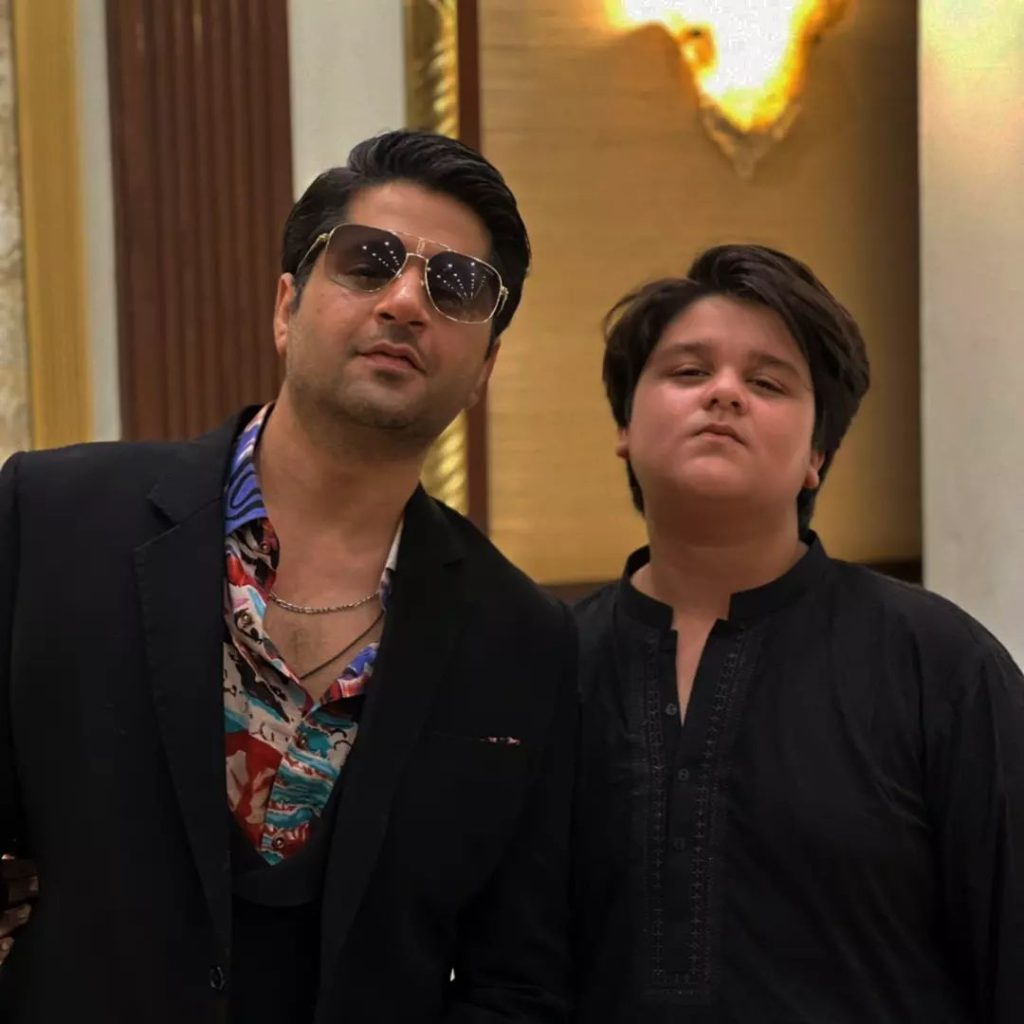 Check out Sami Khan’s interesting experiences with his co-stars: