Bushra Ansari is a veteran actress of Pakistani television and film industry , she is very talented and famous for her mimicry as well. 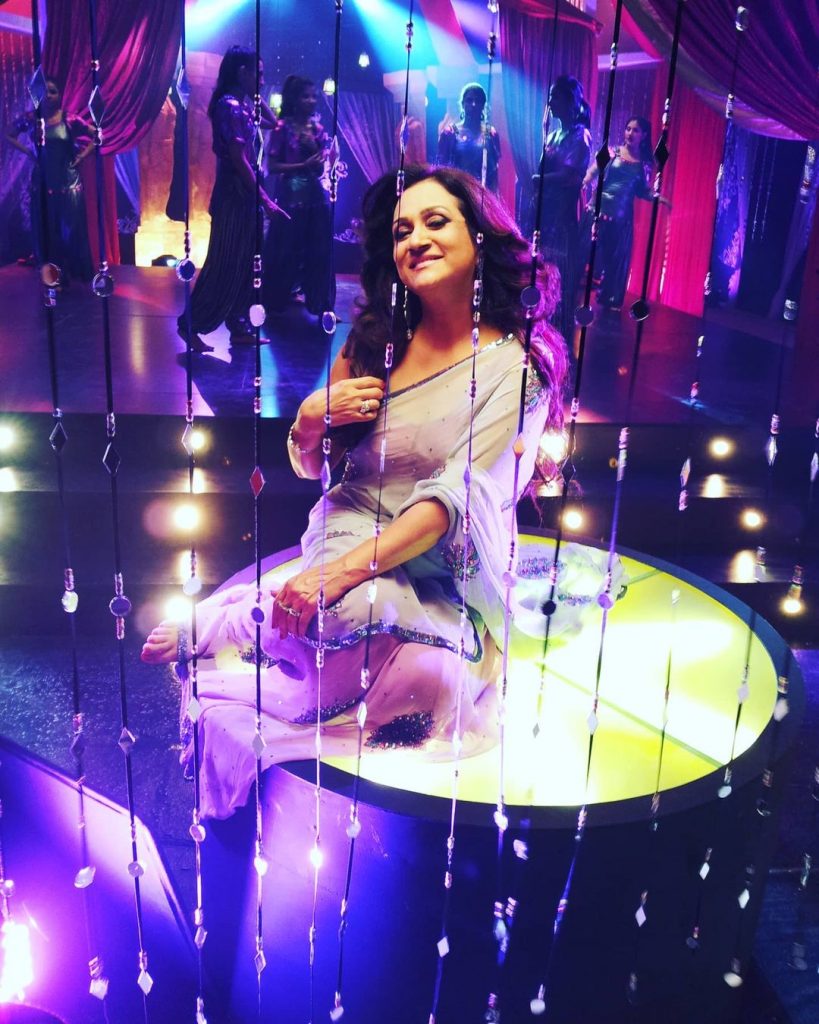 Bushra Ansari also writes the Dramas , recently , she has written the drama “Zebaish” which was directed by her husband Iqbal Hussain. “Zebaish” had a huge cast, her character Shahana Sultan was appreciated by people a lot. 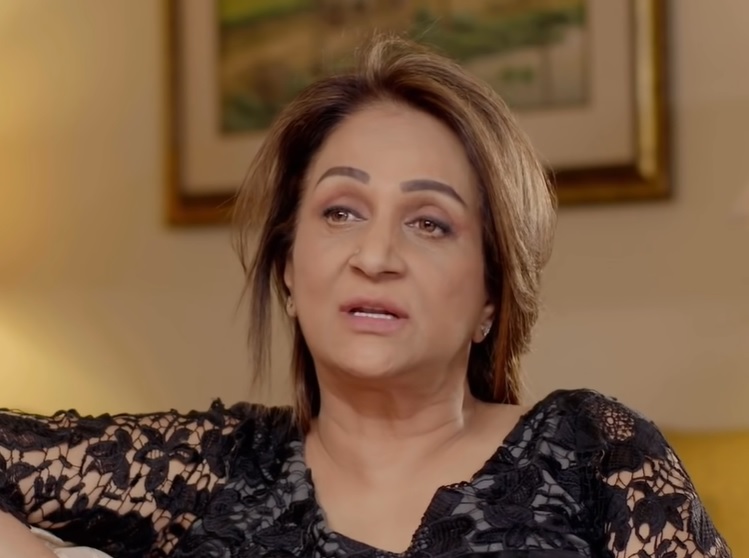 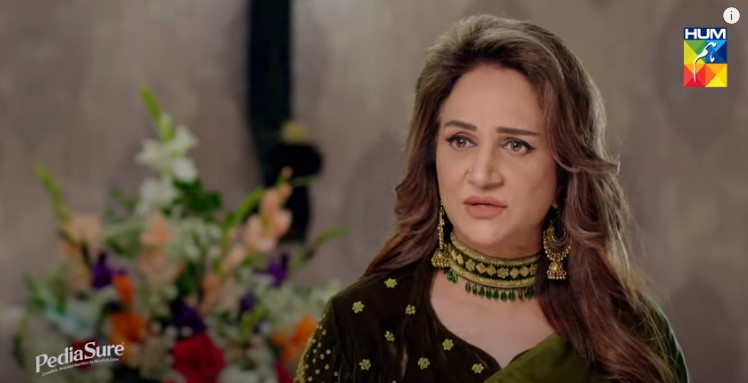 Also she came into the news right after the start of her drama “Zebaish”. 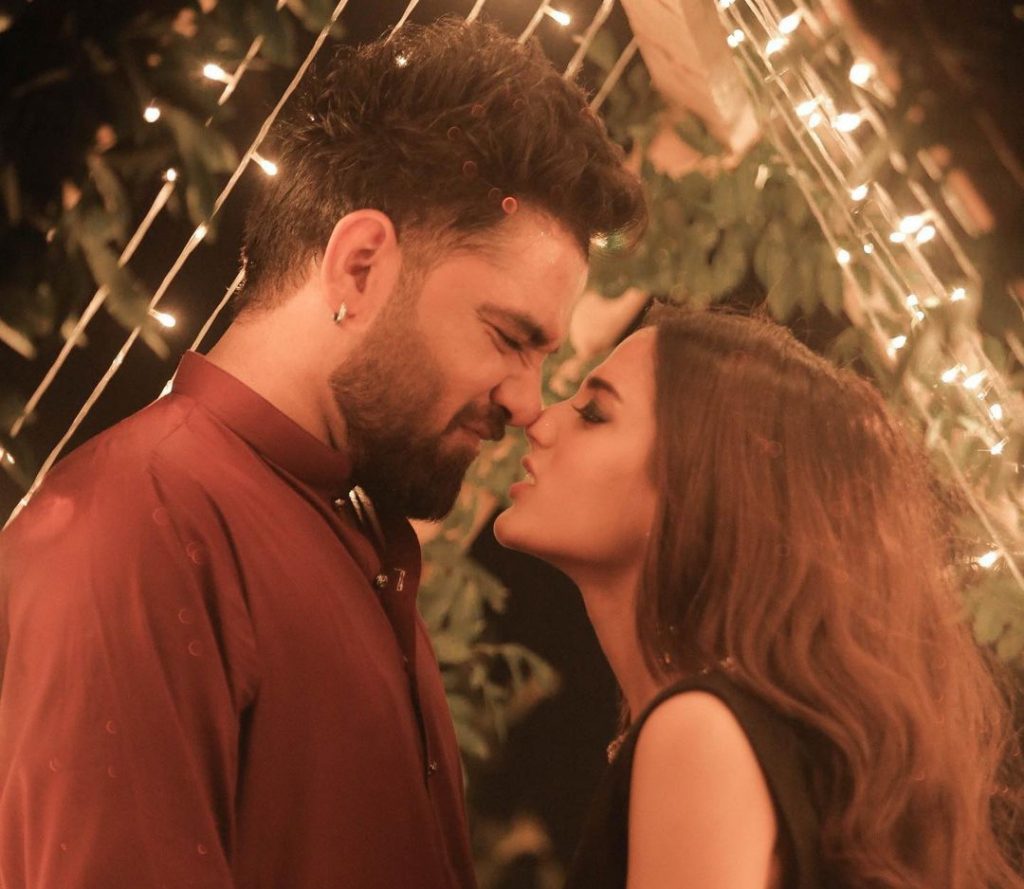 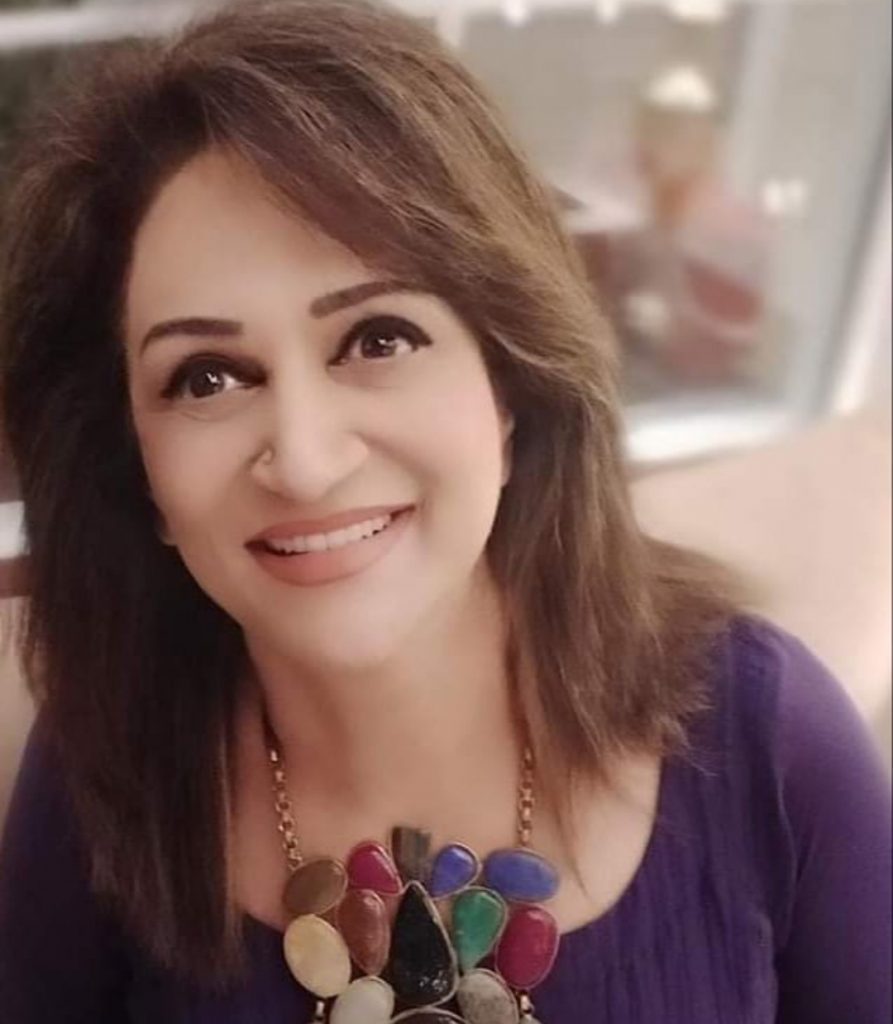 The couple captured the selfie with the Livng legend Bushra Ansari.

Yasir Hussain is also very close friend of the living legend Anwar Maqsood and often found at his place . The couple also celebrated Anwar Maqsood’s birthday with him previously.

Here is a picture from the dinner. 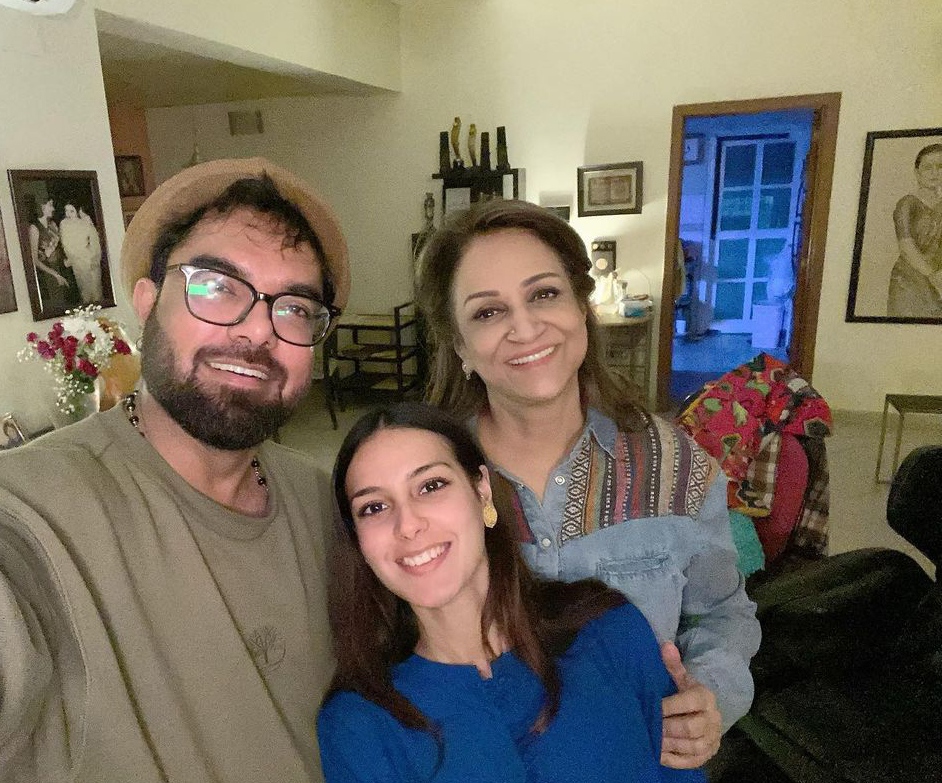 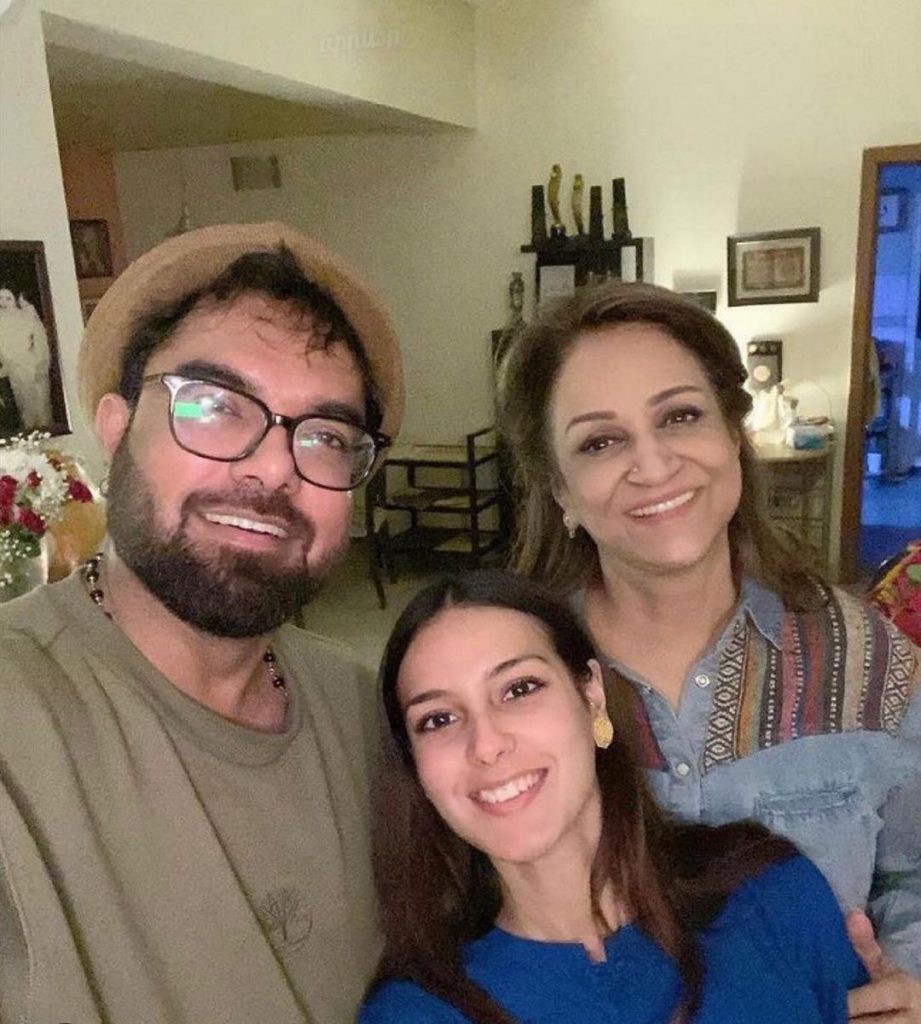 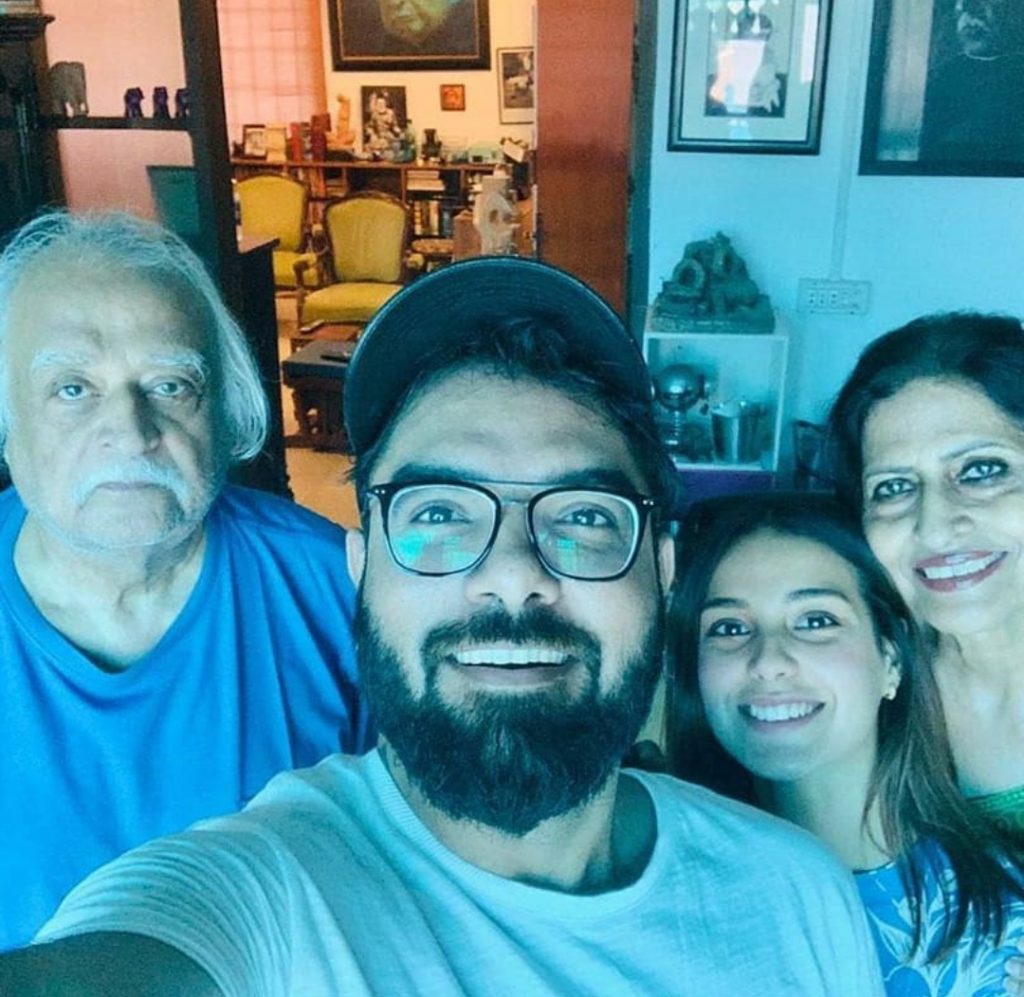 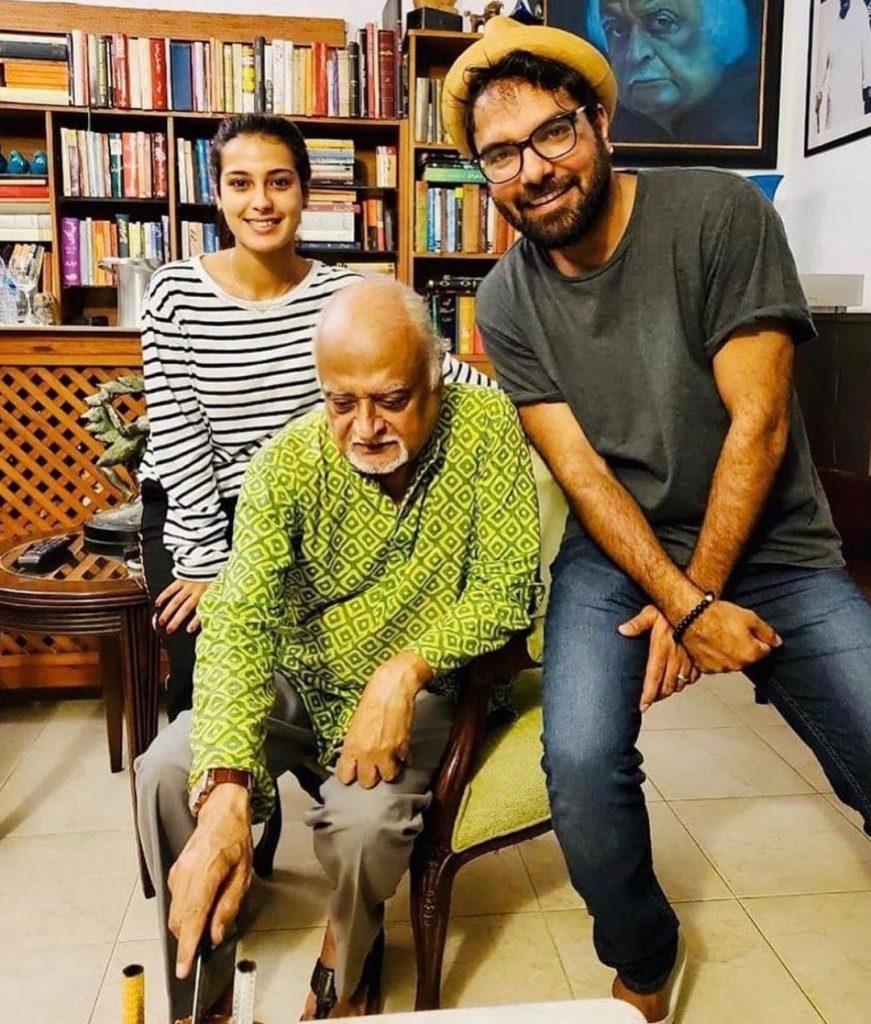 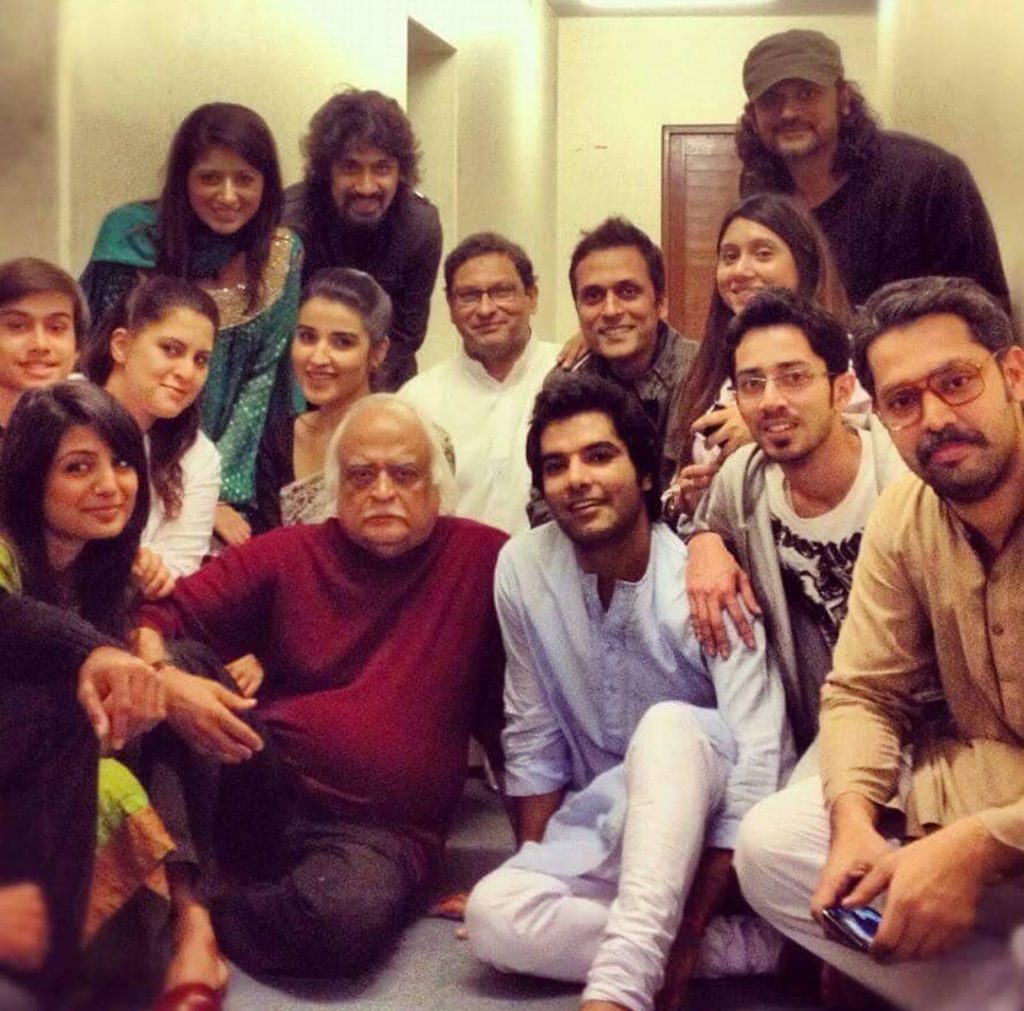