Bushra Ansari Revealed The Reason Behind Her Divorce

In a recent interview with Mira Sethi, Bushra Ansari opened up about her divorce and also about the circumstances that forced her to take the biggest decision of her life. “Divorce is a solution to come out of the bad patch of your life. I took the decision after 36 years of my marriage, I had the right to divorce. My father did this for me, that my daughter can divorce whenever she wants. So I have another status, I am not the one who is been divorced by somebody I gave him the divorce” said Bushra Ansari 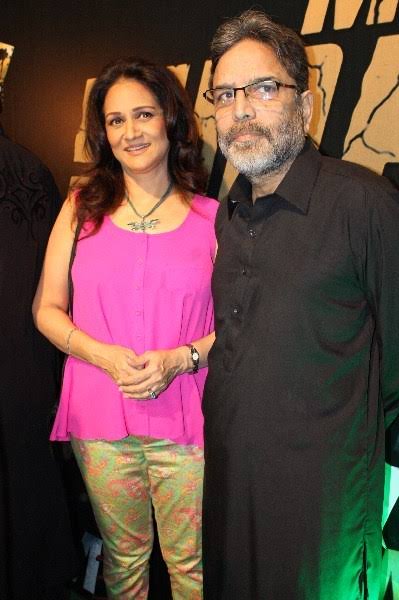 “But till the time we realized that there is something wrong, which happens when two intelligent people face each other and many things happen, so by the time, we realized that it’s getting difficult, children were going to school” Bushra added further 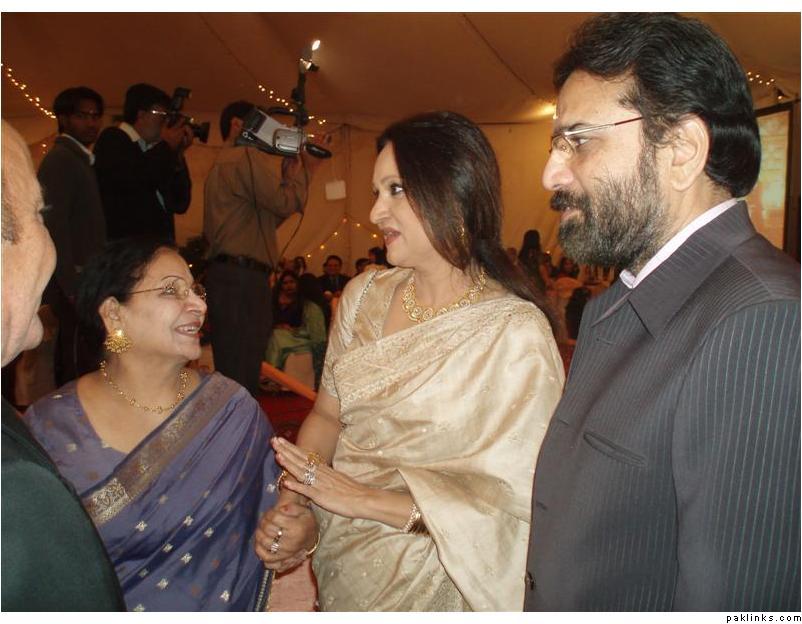 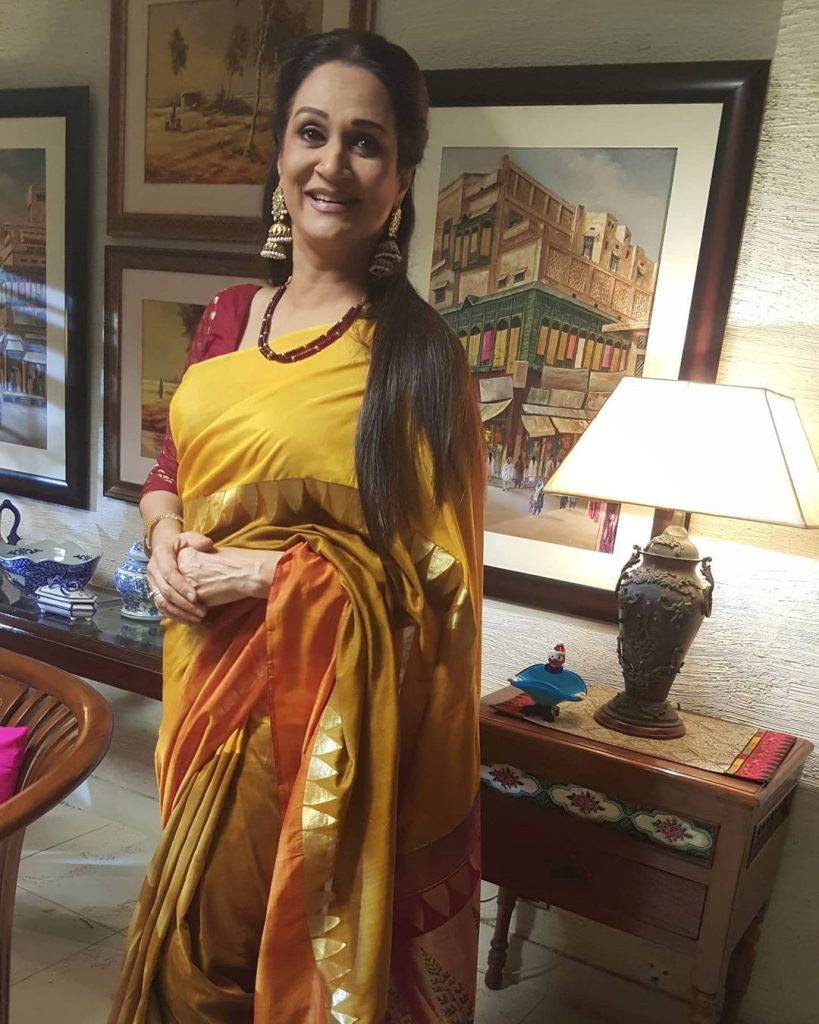 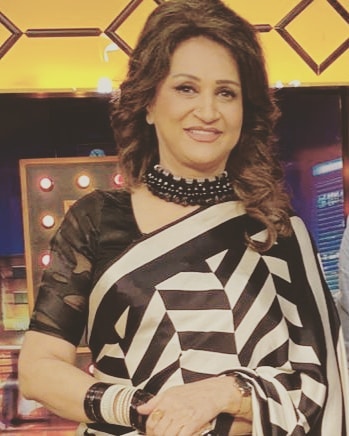 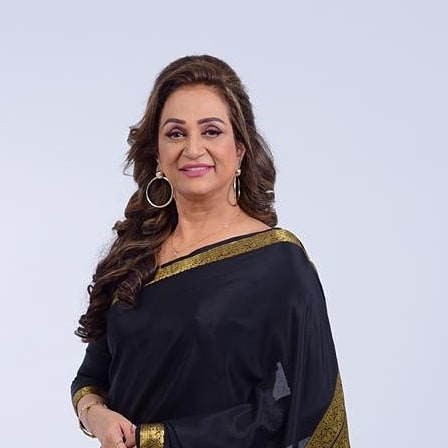