Popular Cafe Aylanto in Gulberg, Lahore has been sealed after a raid where numerous bottles of Alcohol were recovered. The police raided the cafe where these alcohol bottles were being served in a regular manner . The police also seized all the bottles they also captured the video of the owners. The local Cafe visitors are saying that it is a normal routine it seems this time they didn’t bribe the police.

People are taking a jab at a system that these things often happen but actions are not always taken.

But we are happy that proper action has been taken in this regard and police have updated all about it which means they were strictly ordered to do such raids and confiscate Alcohol and other stuff that is related to any kind of addiction and has injurious effects.

Here are the pictures and video of the raid . 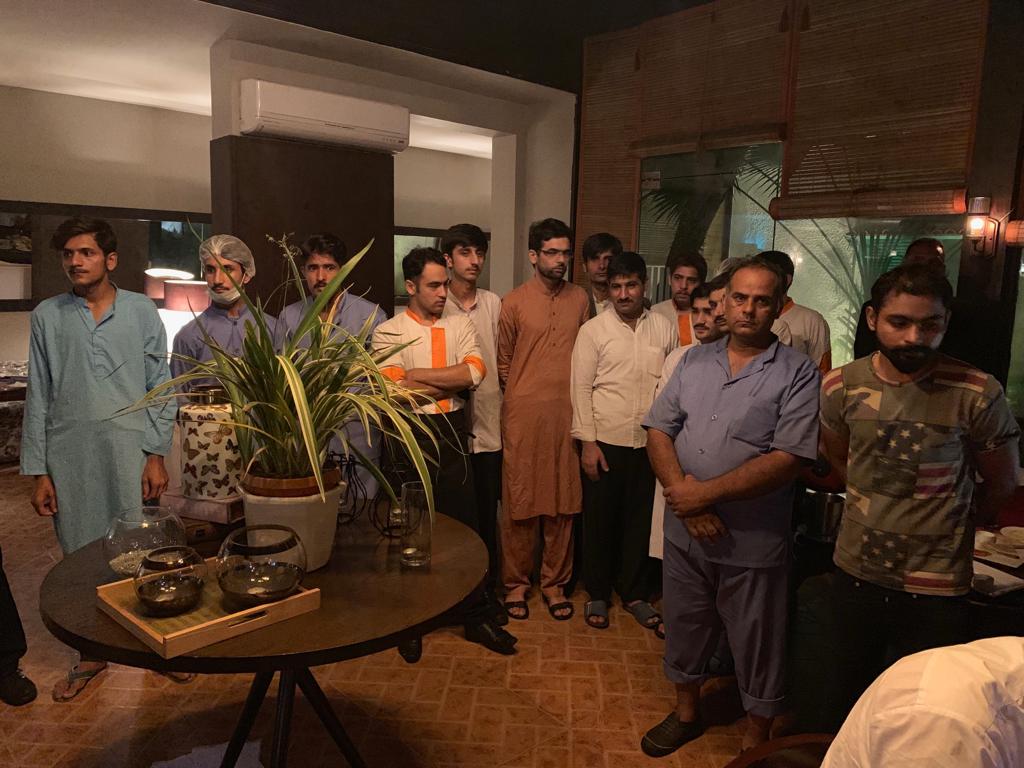 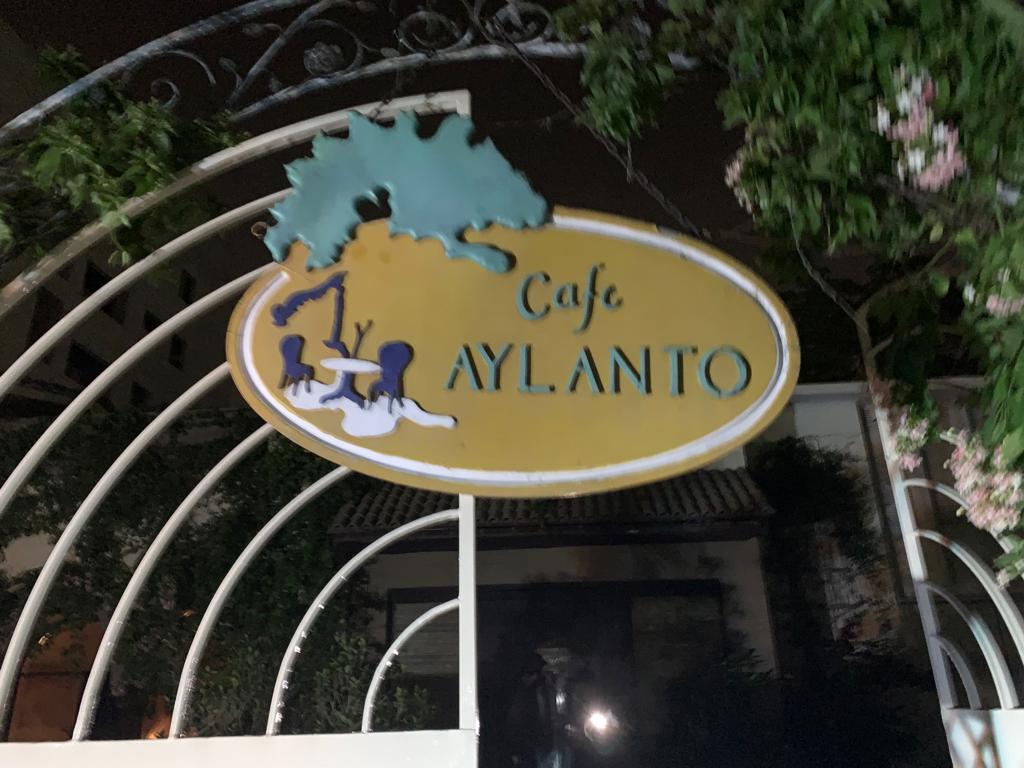 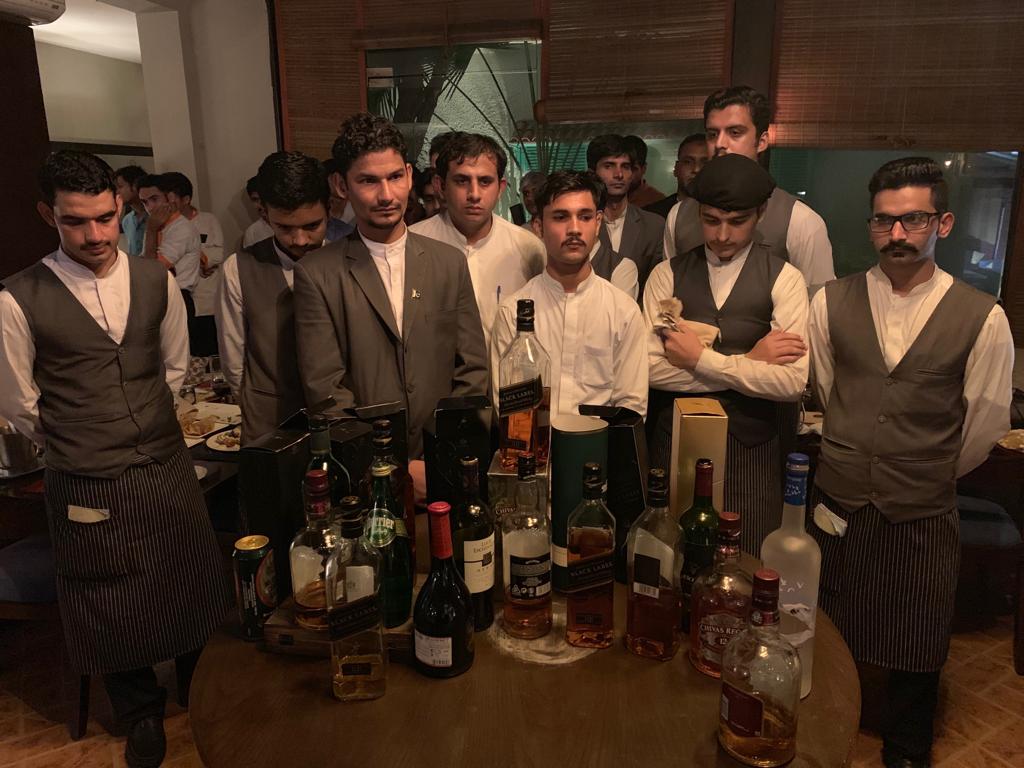 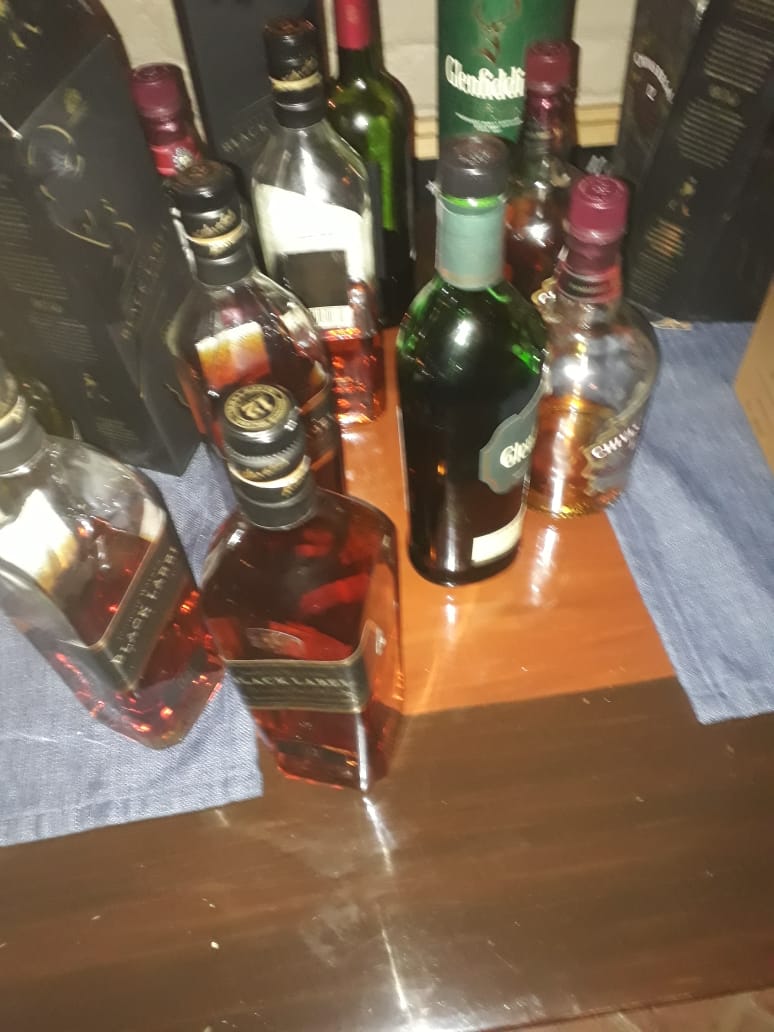 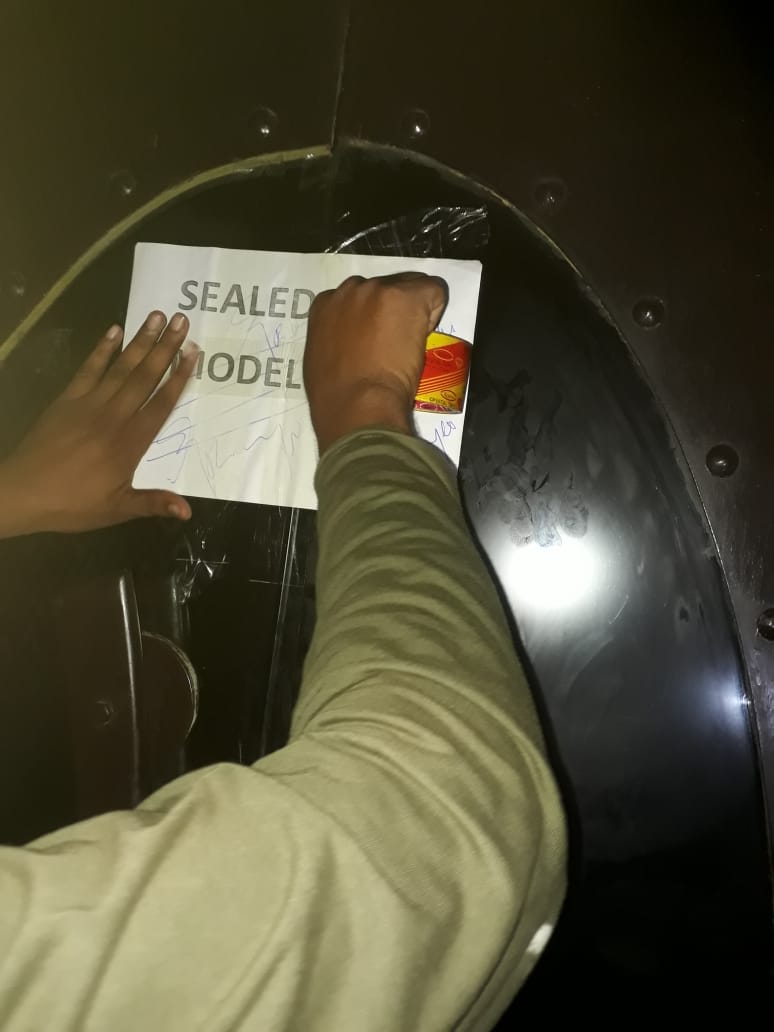 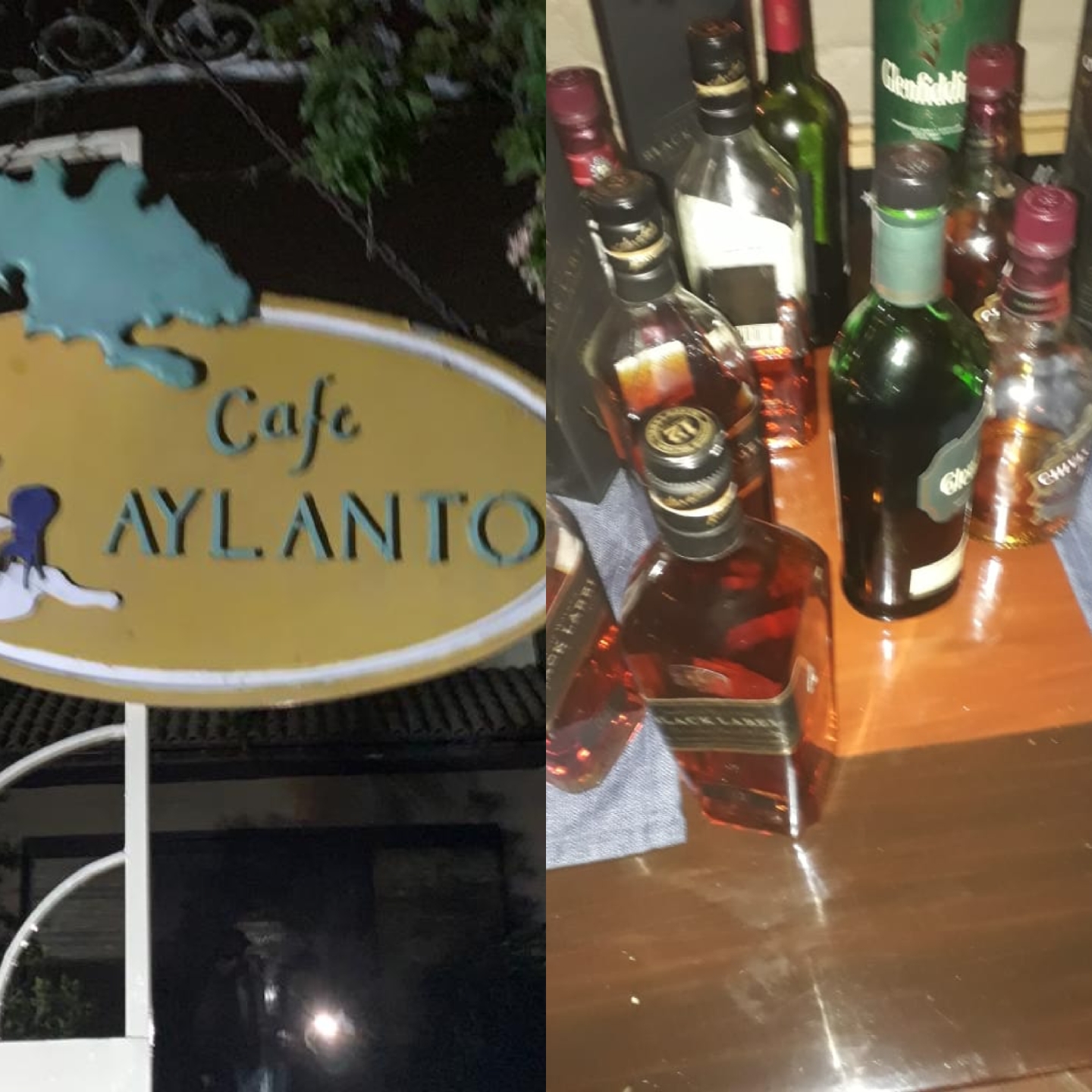 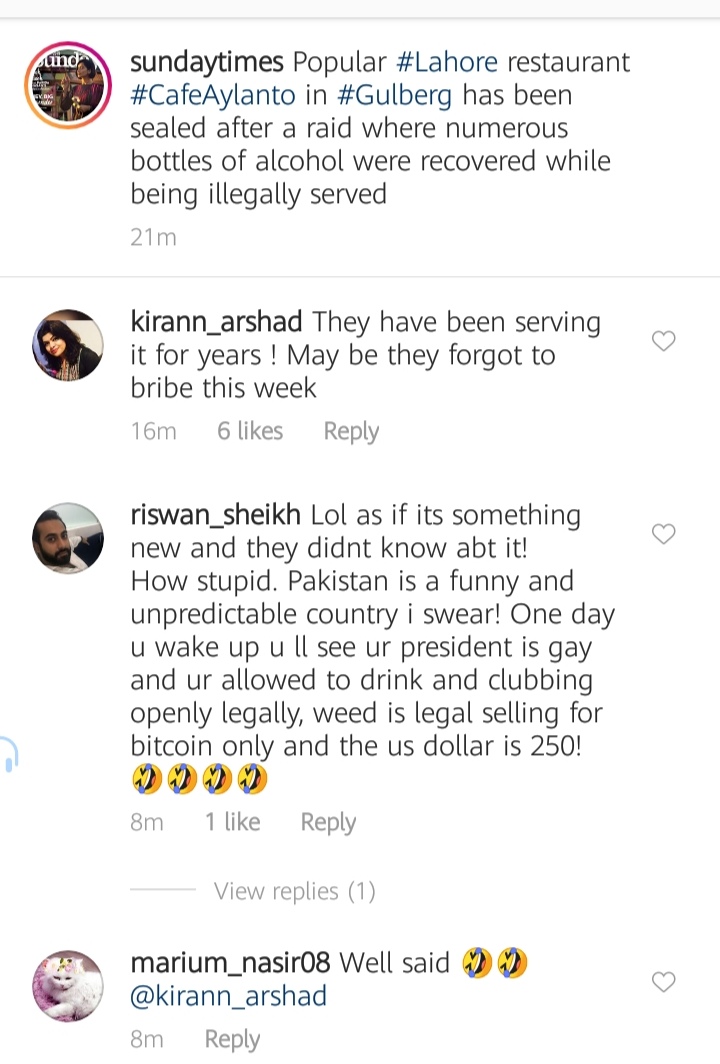 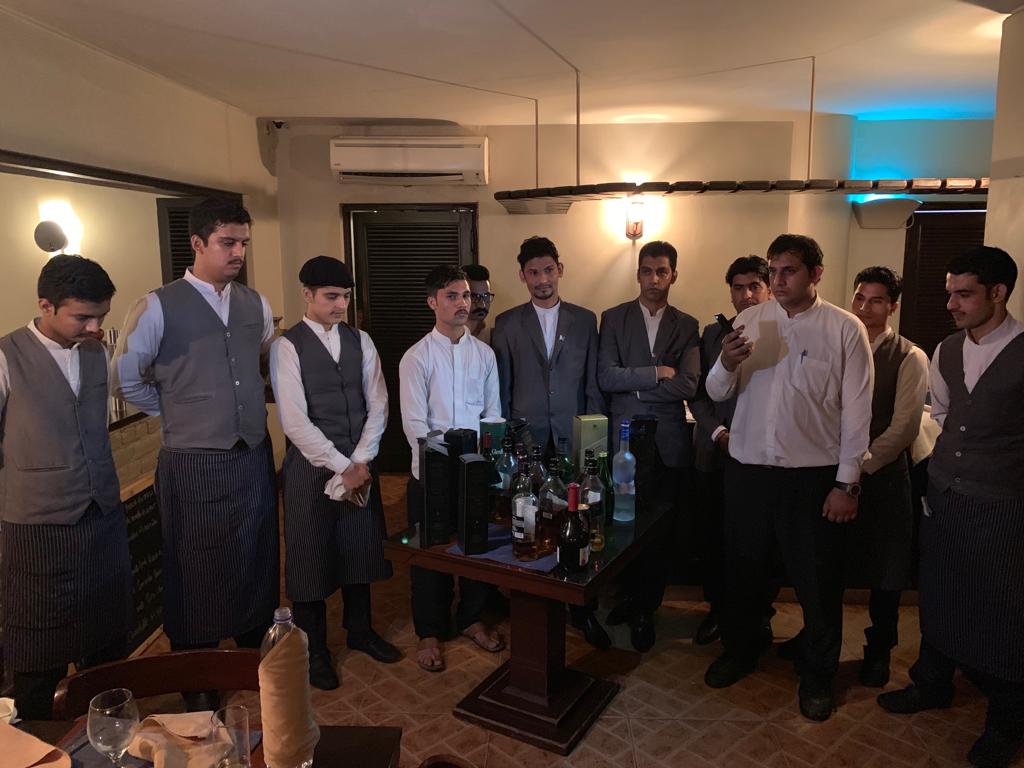 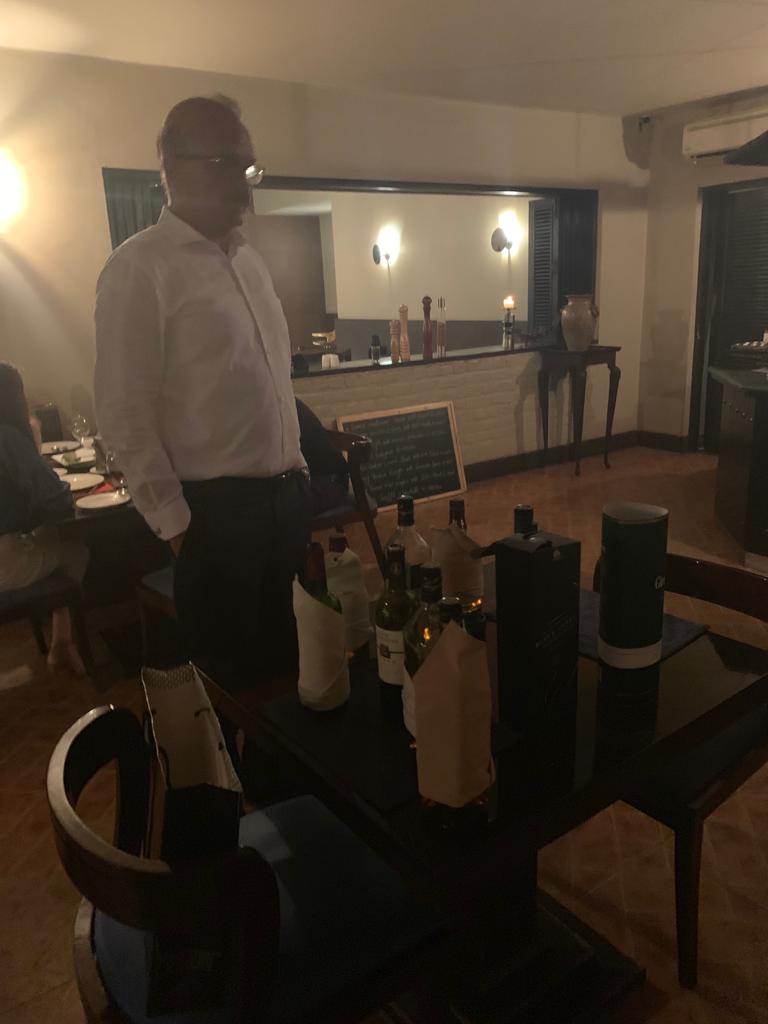