Can Hadiqa Kiani Do What Mehru Did

Hadiqa Kiani has ruled the hearts of millions with her magical voice for years. Her songs are evergreen and her voice touches heart strings. Be it Dupatta, Boohey Baariyan or Dil Janiya, Her voice and her music has a special place and can never be replaced. 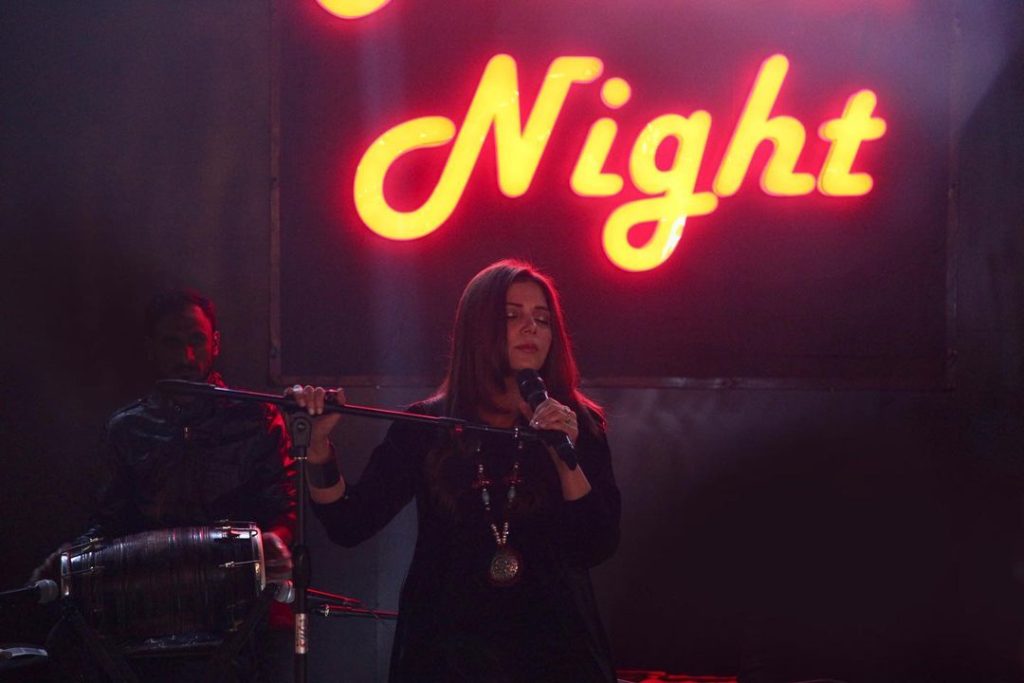 Hadiqa is also winning hearts with her acting debut. Her two dramas  have been back to back hits with critical acclaim for her portrayals of Sakina and Mehrunissa. These days she is seen opposite Bilal Abbas Khan in Dobara: 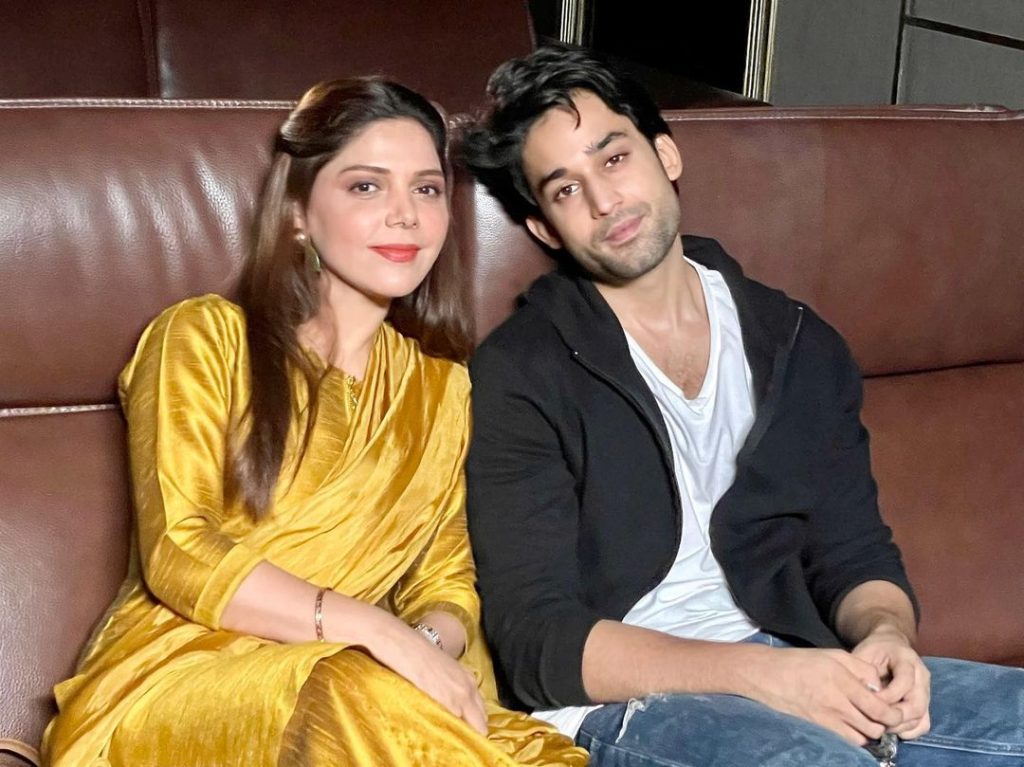 When asked during an interview, if Hadiqa Kiani can ever take a step like Mehrunissa took. The character is being talked about a lot for marrying a younger man and Dobara has  managed to start a conversation. Check out: