Celeb who called it quits! 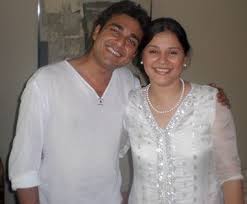 Salma and Azfar’s break-up remains the most shocking one because the couple has been known to love each other a lot. The shocking news of Azfar leaving  Salma and marrying Naveen Waqar, the Sara we knew from Humsafar. Salma, later confessed that she could have stopped the marriage but did not because Azfar cheated on her and there was quite a good chance that he will do it again. She chose to leave instead. 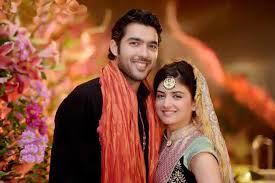 Another couple people absolutely loved called it quits after a few months of their wedding, breaking several hearts. 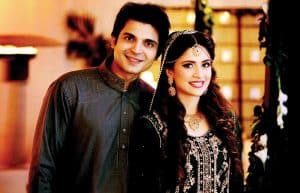 Another wedding that did not last long was of Arij and Faraz who got separated after only a few months and it came as a shock to everyone when Arij herself announced it. 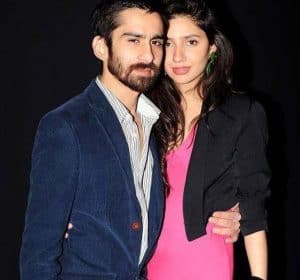 Mahira the beauty of showbiz also ended her marriage with Ali Askari in 2014 and took a fresh start as an actress. She has a son Azlan whom Mahira is raising  single-handedly . 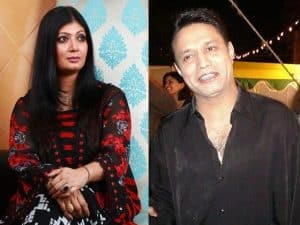 The couple enjoyed a happy married life for 14 years but later ended the relationship and this news came as a shocking one to all those who admired their relationship. 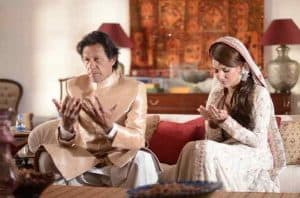 After Imran Khan announced his marriage with Reham Khan, people went crazy over the couple but little did they know that this marriage will not turn out to be a successful one. They both ended their relationship after a few months of their wedding. 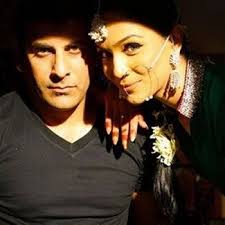 Their divorce came as another shock to the couple’s lovers. After breaking his marriage with Javeria Abbasi, Shamon tied the knot to Humaima but the relationship could not last long either. 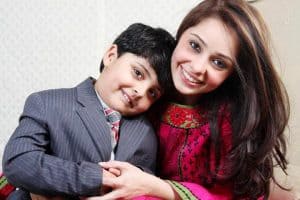 Juggan claims that she could not enjoy a happy married life because of the fact that she was badly abused and beaten by her husband and as a result, called it quits.