Celebrites Had a Blast At Wajahat Rauf’s House Last Night

Wajaht Rauf is one of the biggest names of the Pakistan media industry when it comes to direction and production. Wajahat Rauf has directed and produced a number of dramas including Shab-e-Arzoo Ka Alam, Soteli, Damsa, Nikkah, Jab We Wed, Yaar-e-Bewafa, Shadi Mubarak Ho, Qaid, Raqs-e-Bismil, and many others. He has also produced and directed three successful movies including Karachi Se Lahore, Lahore Say Agay, and Chhalawa. Wajaht Rauf’s wife Shazia Wajaht is also an active part of media industry. Their son Aashir Wajahat has also made his name as a singer in the industry at a very young age.

Wajahat Rauf and Shazia Wajahat have a huge friends circle that includes many big names of our industry including Hania Aamir, Yasir Hussain, Iqra Aziz, Shahzad Sheikh, and many others. These celebrities are often seen enjoying and partying at Wajahat Rauf’s house. Pawri Girl Dananeer Mubeen, her sister, and Momin Saqib have also become a part of the clan now. Celebrities had a blast at Wajahat Rauf’s house last night. They celebrated the weekend the way it should be celebrated. 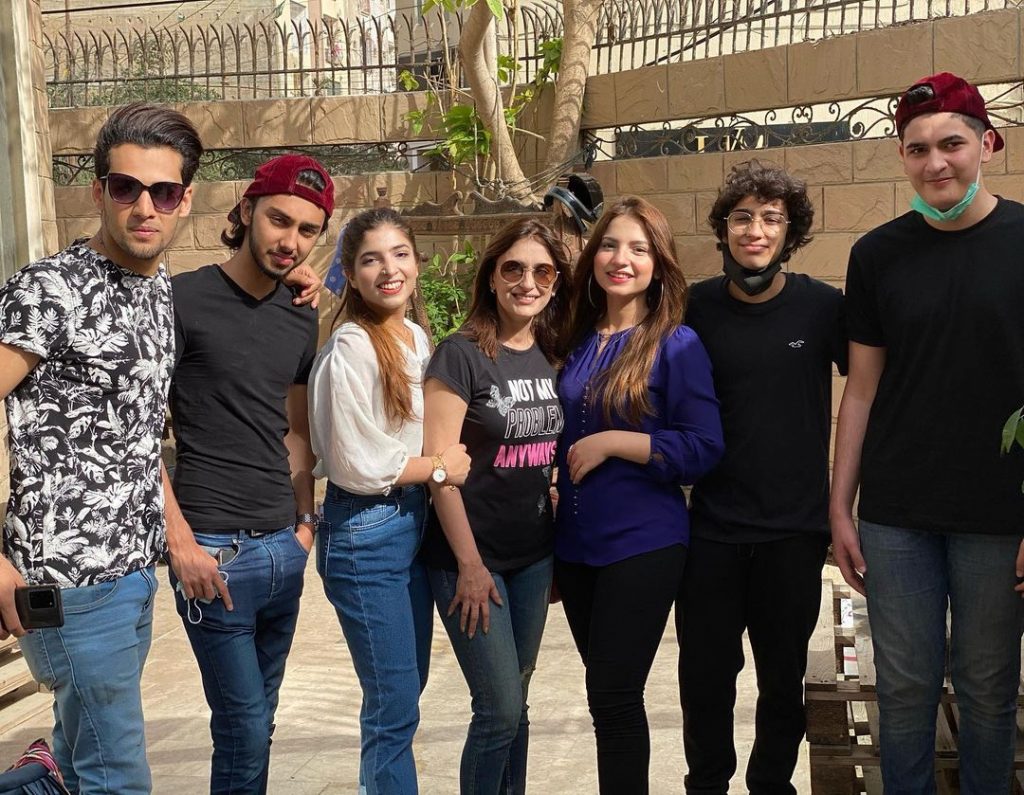 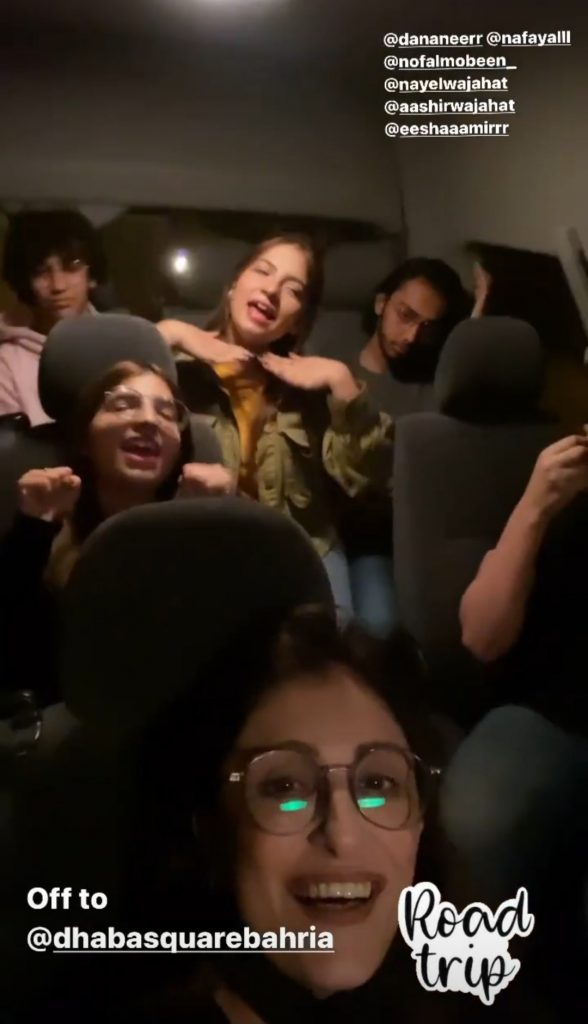 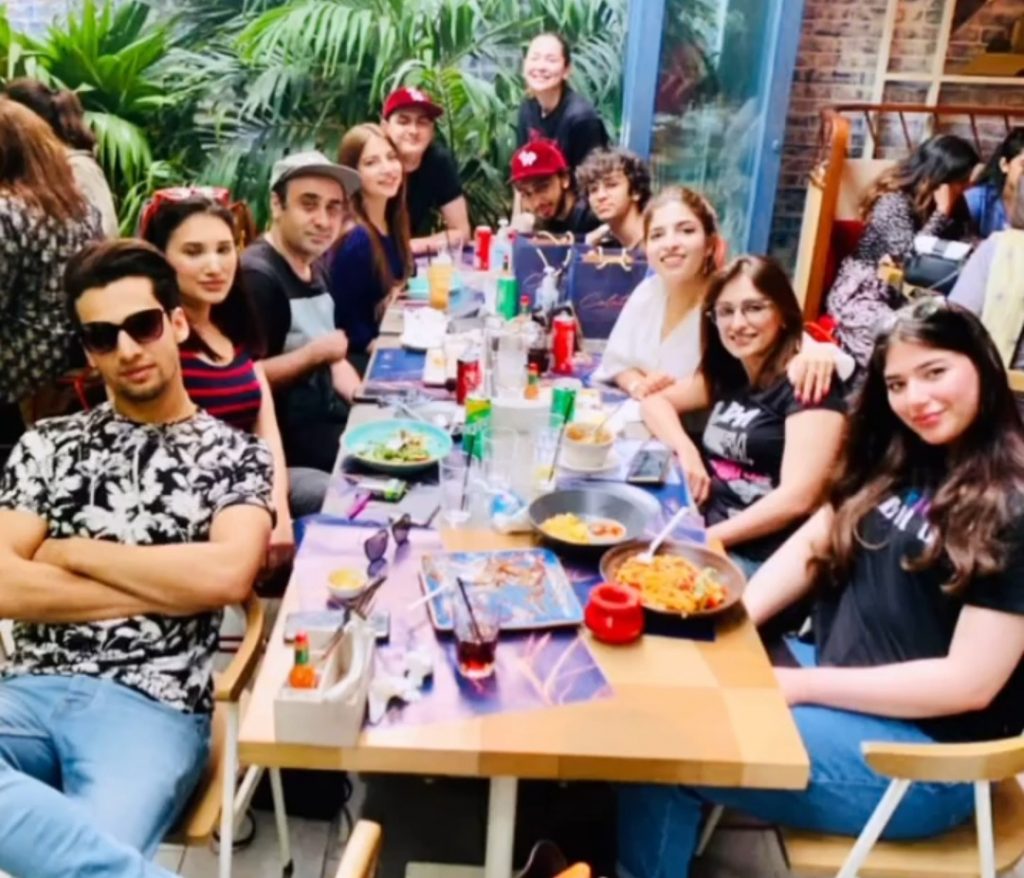 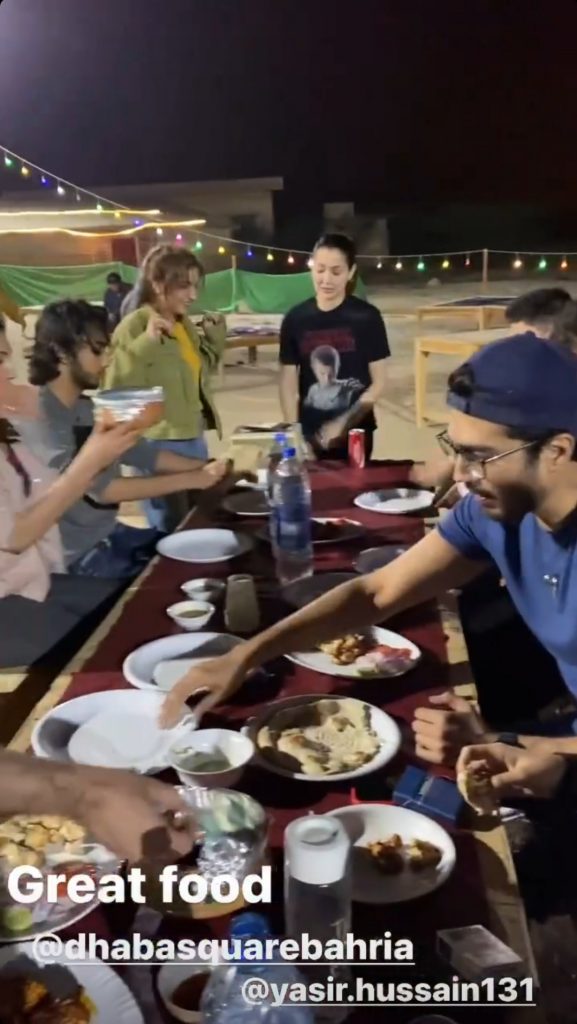 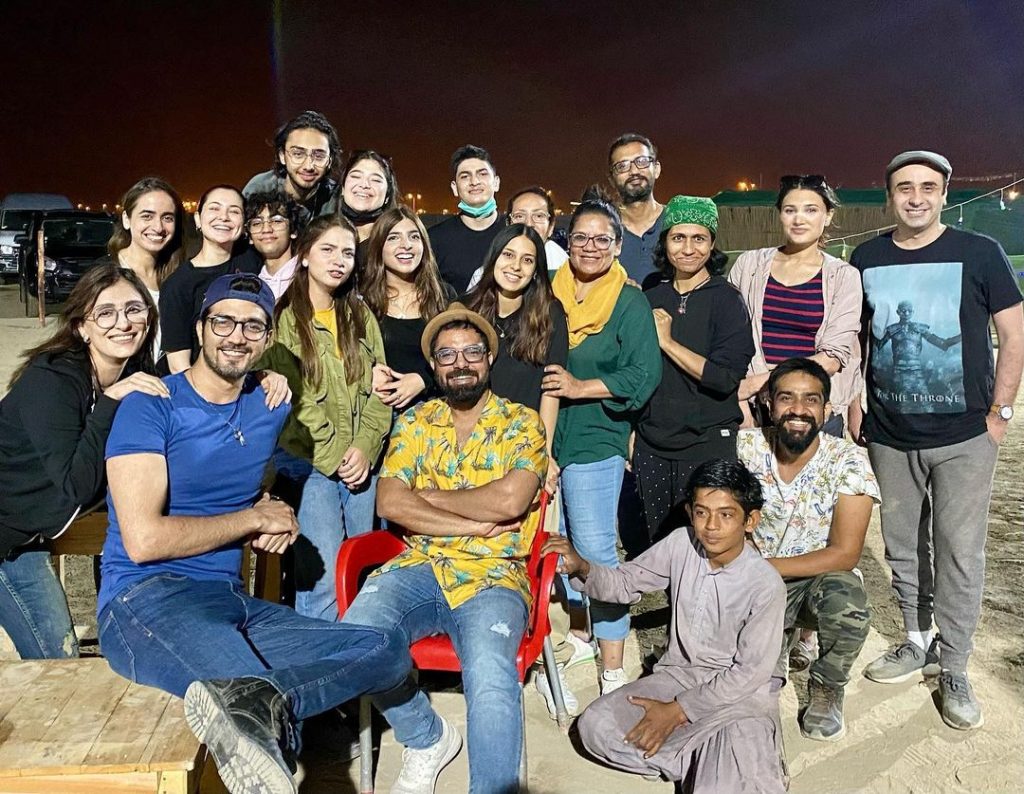 Hania Aamir also had a jamming session with Danyal Zafar at the famous corner of Wajahat Rauf’s house. Let’s have a look at the video: