Celebrities At the Birthday Bash Of Maryam Rashdi

Rafay Rashidi is a popular Pakistani writer, director and producer. He is the son of popular media person and political figure Mehtab Rashdi. His recent notable production project was drama serial Badshah Begum which remained in the news for many years. Fans loved Badshah Begum. The drama had a stellar cast including Zara Noor Abbas, Ali Rehman Khan and Farhan Saeed. 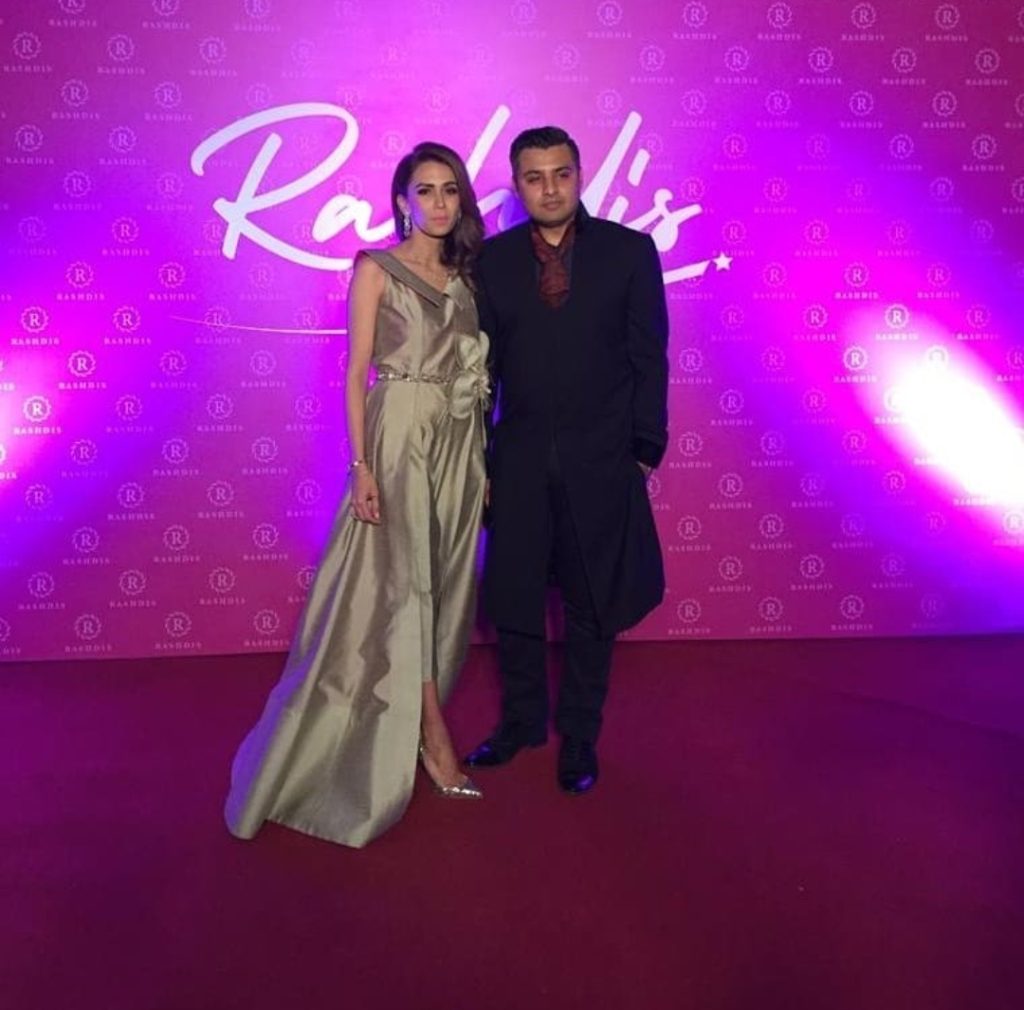 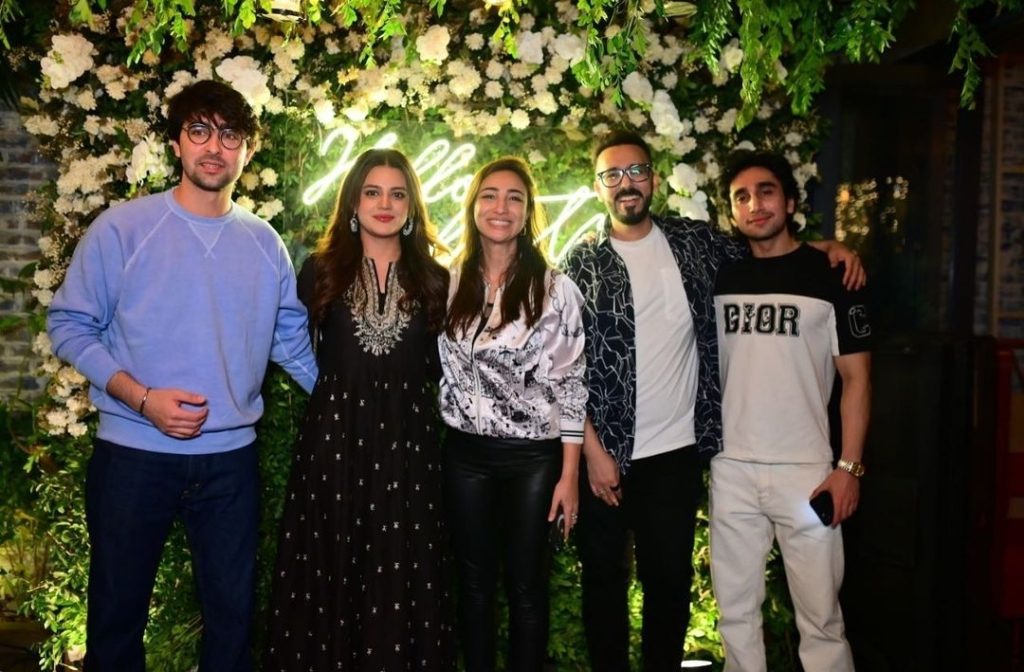 Here are all the pictures from the birthday party hosted by Rafay Rashdi in the honour of his wife’s birthday. Have a look at pictures: 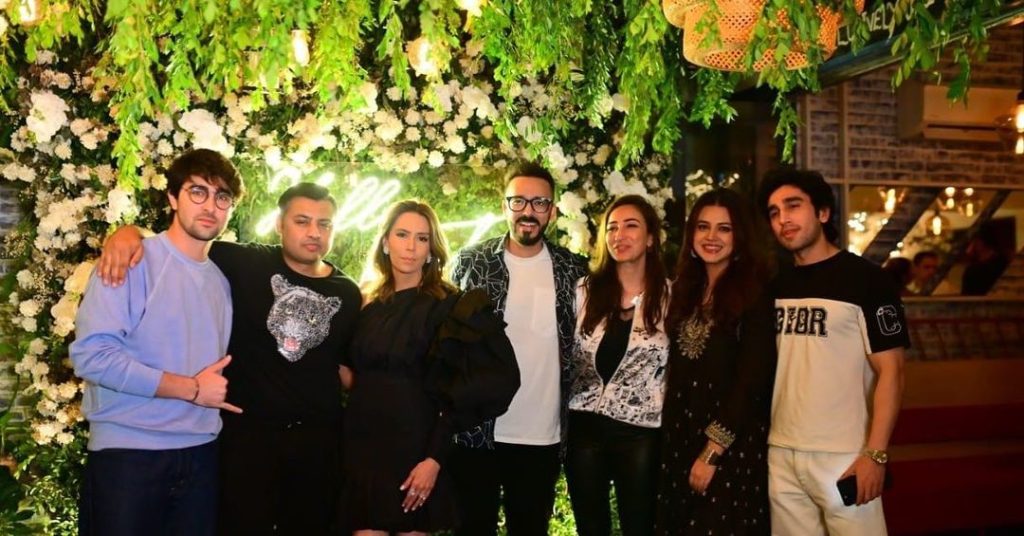 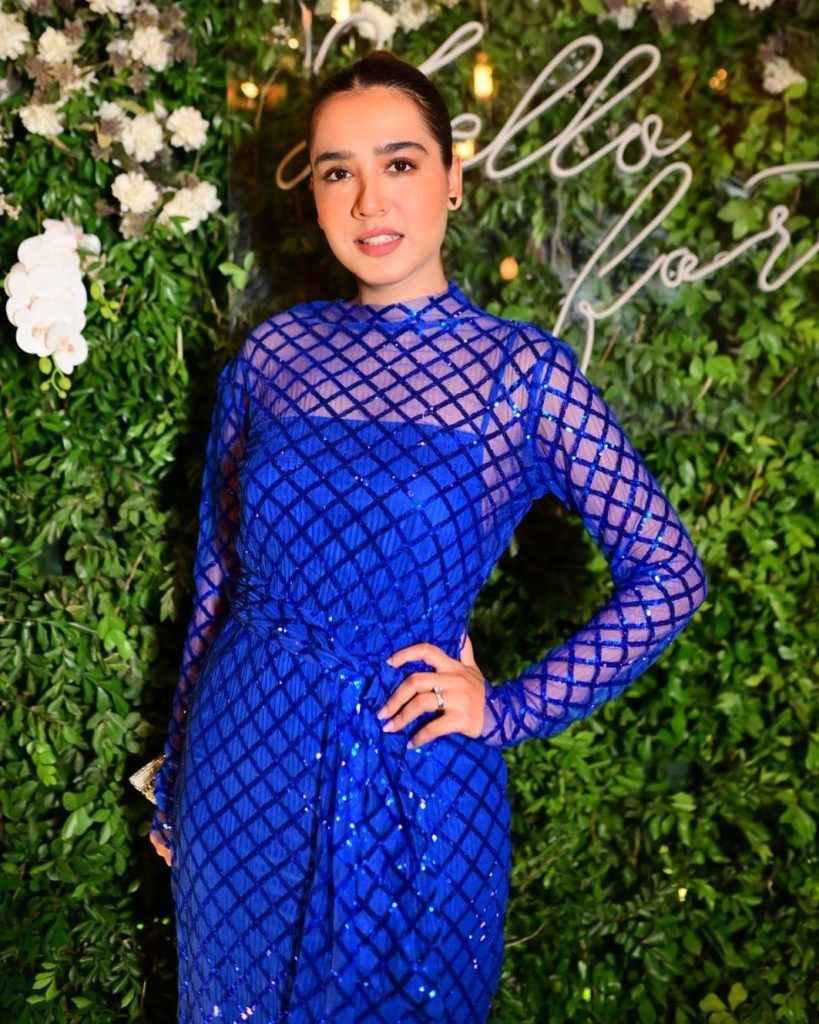 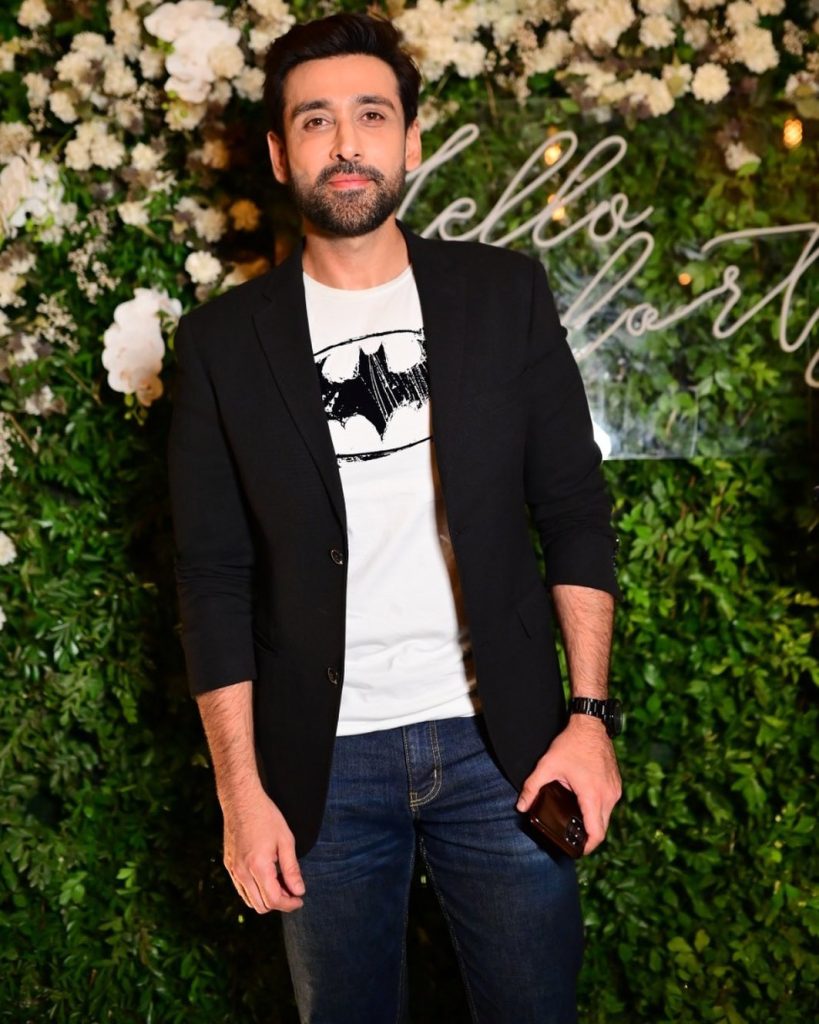 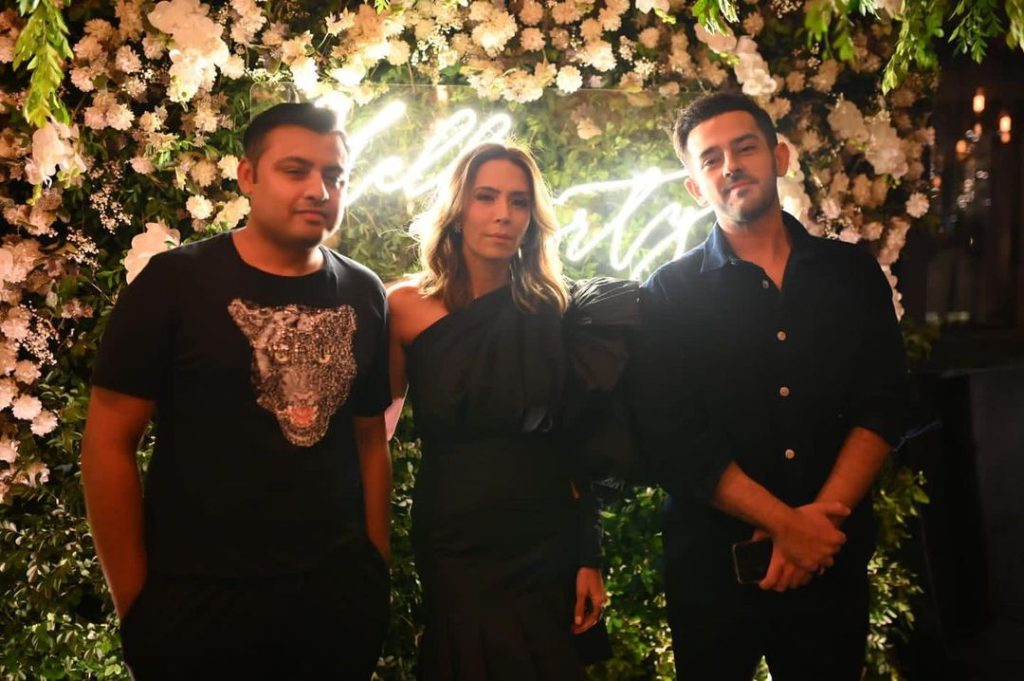 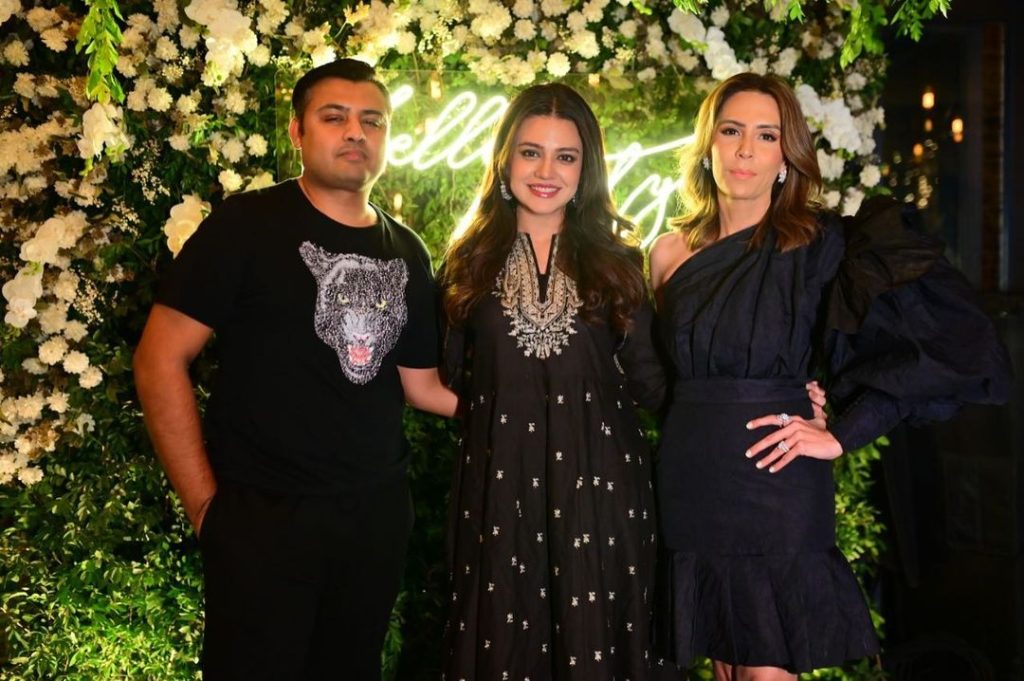 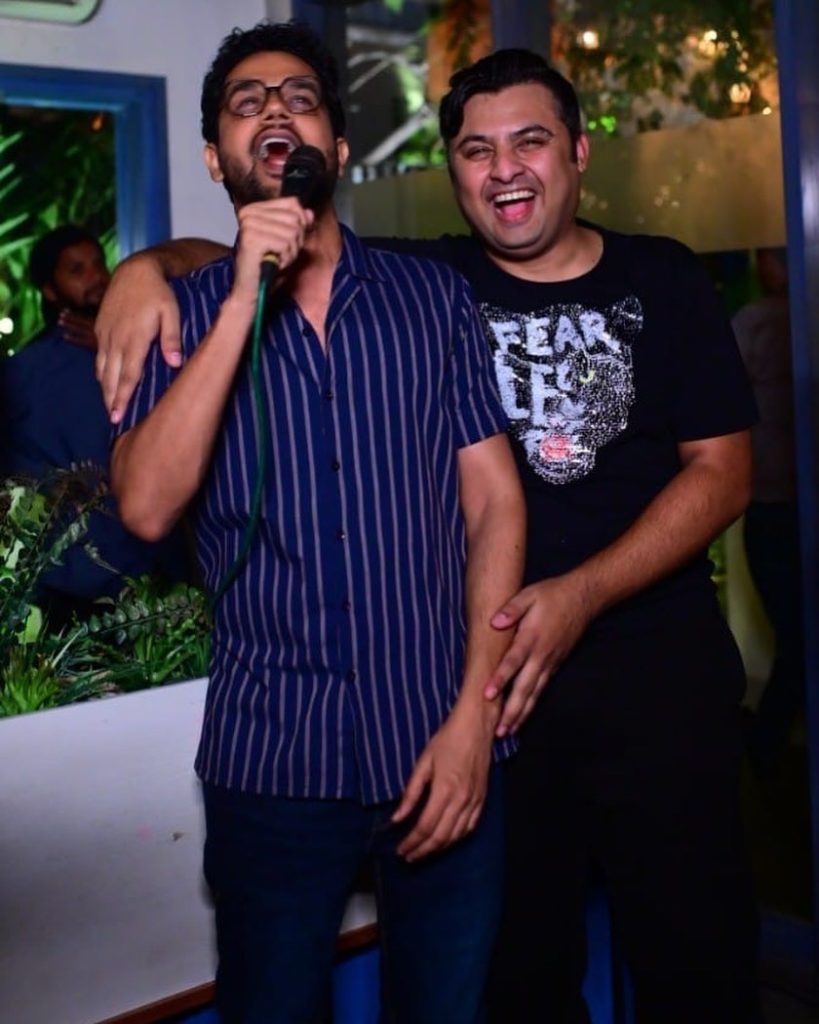 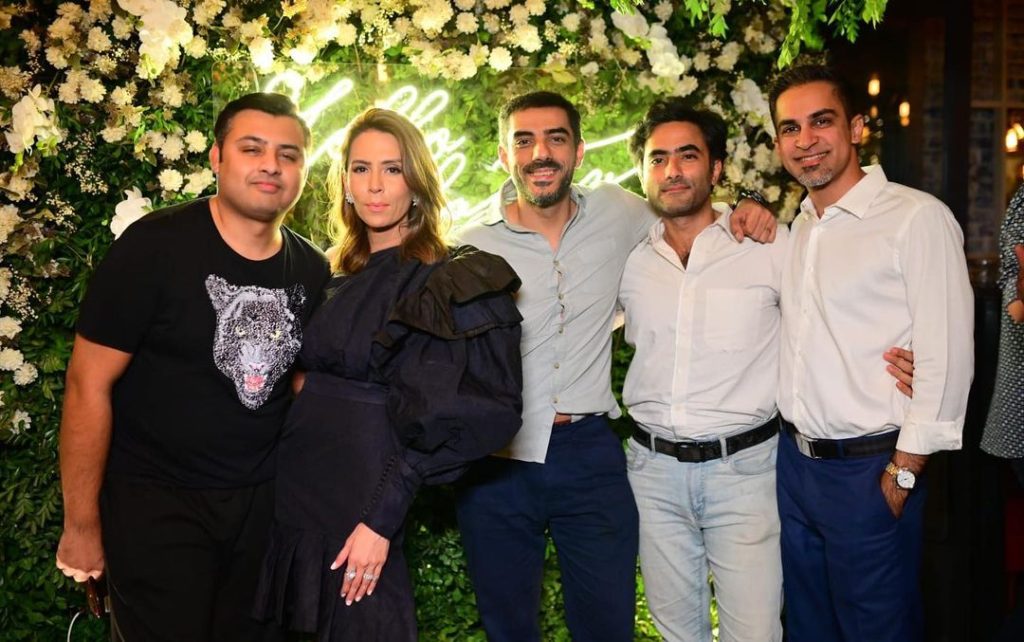 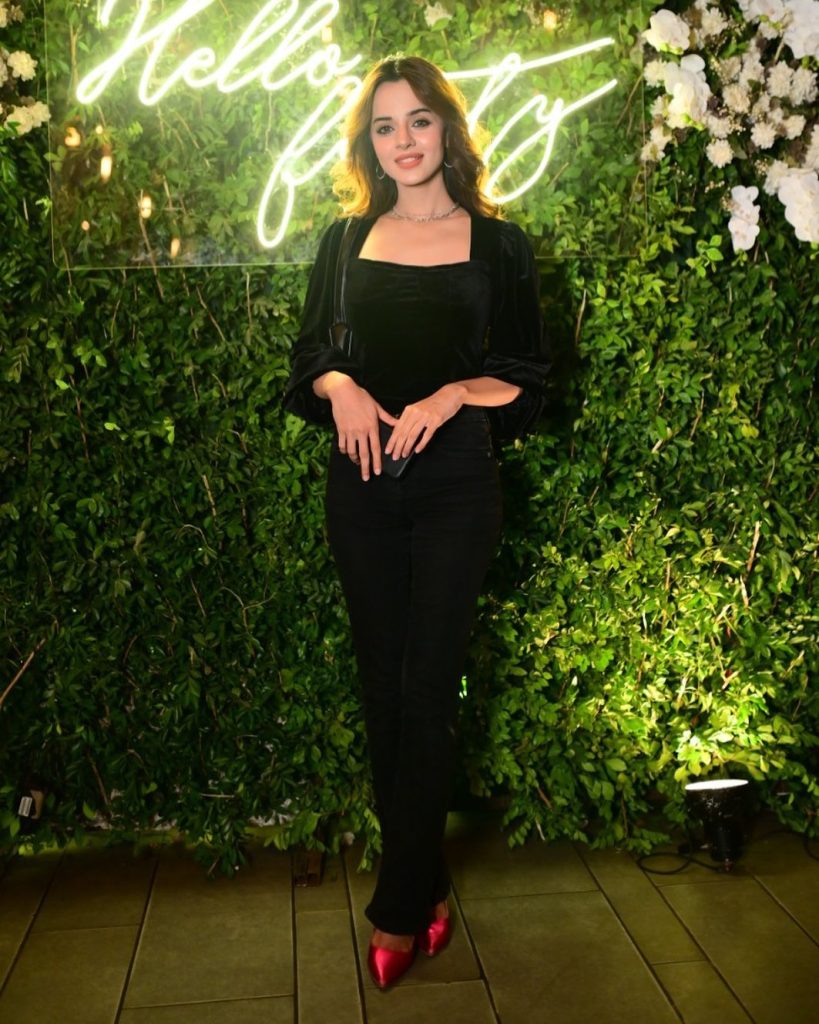 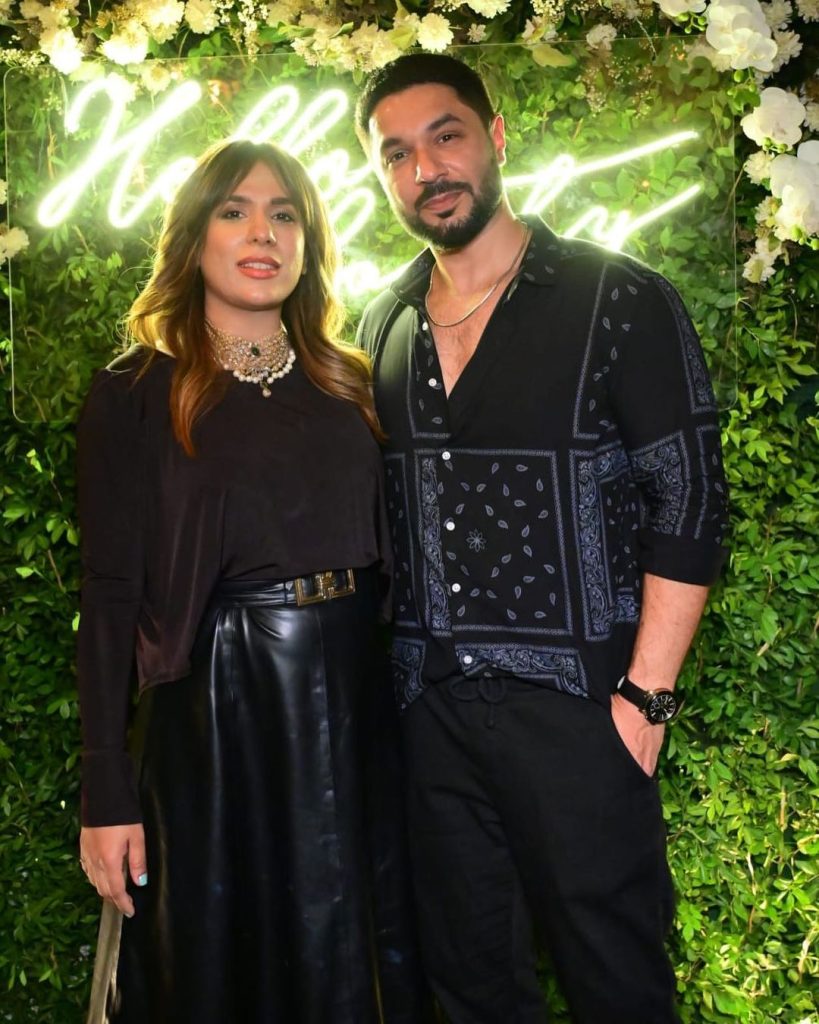 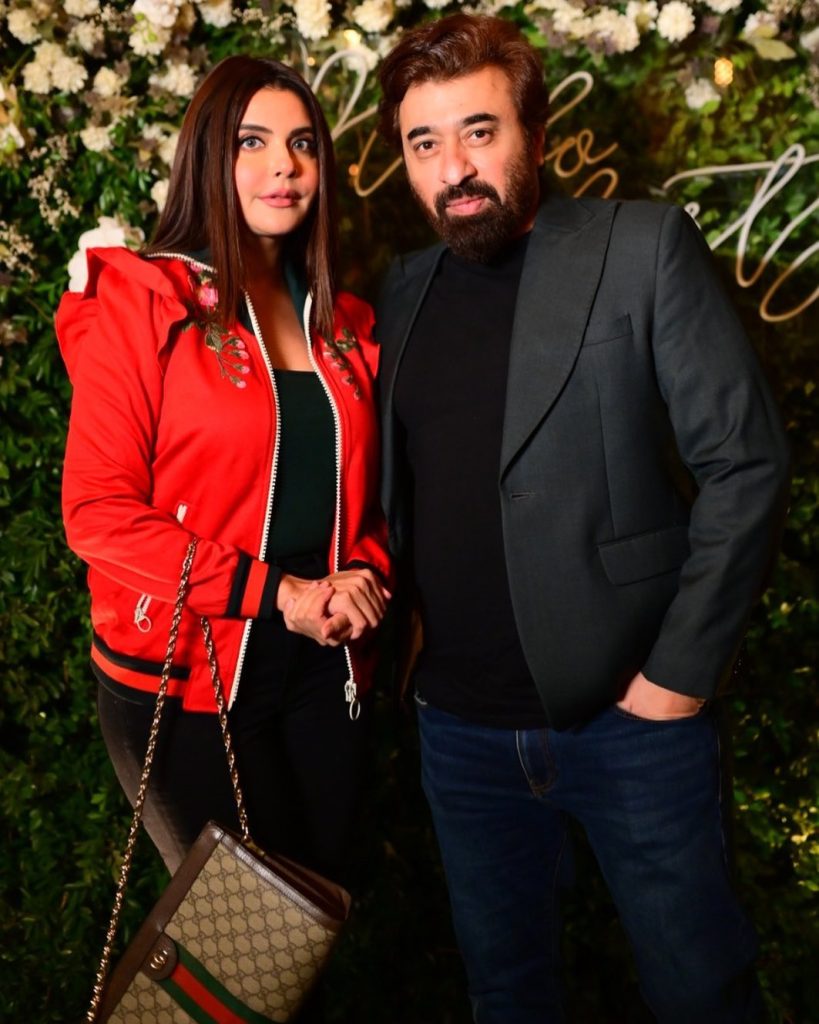 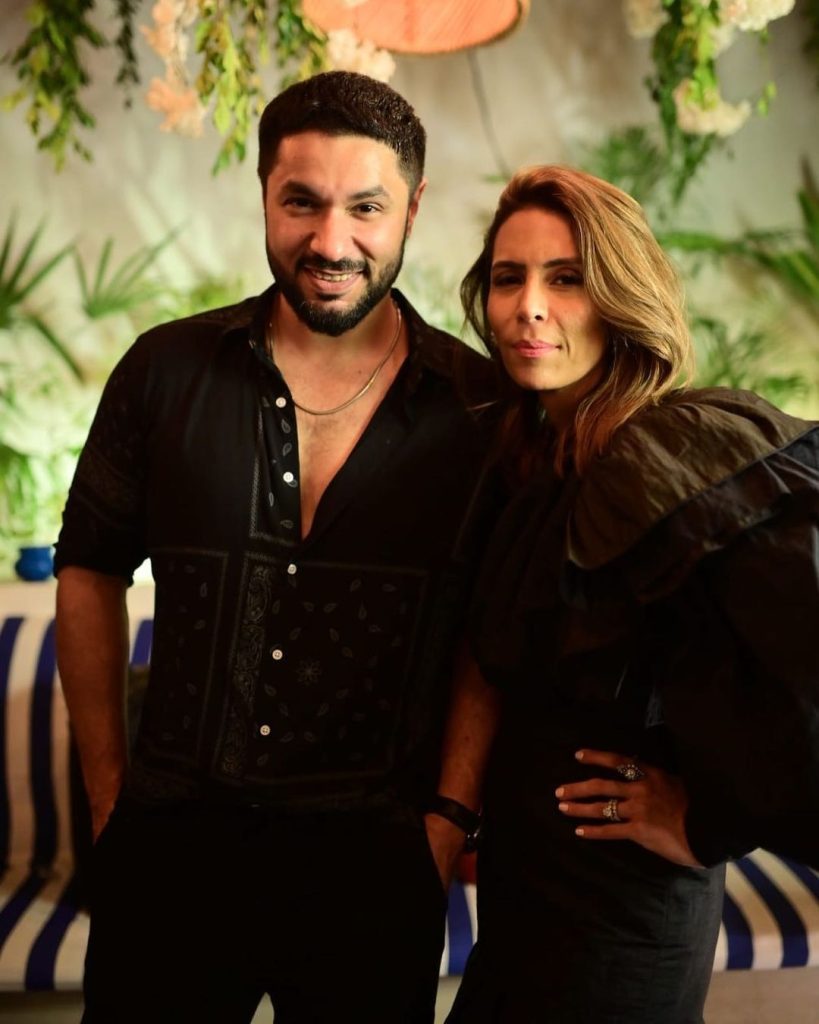 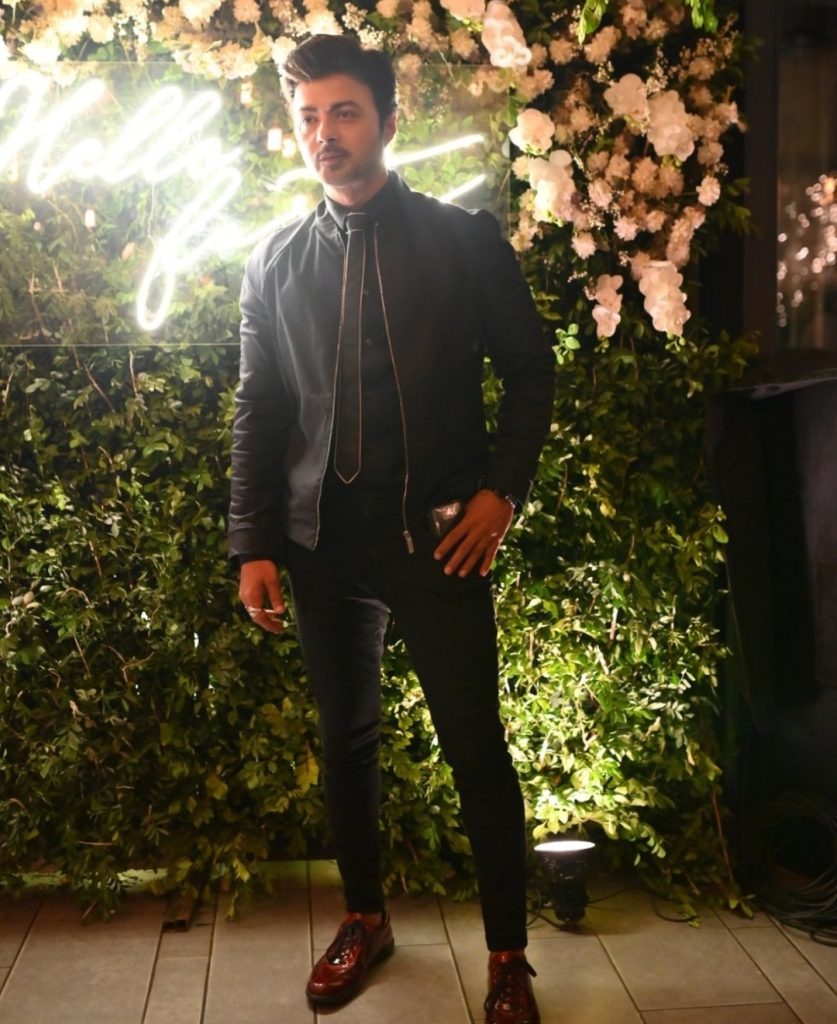 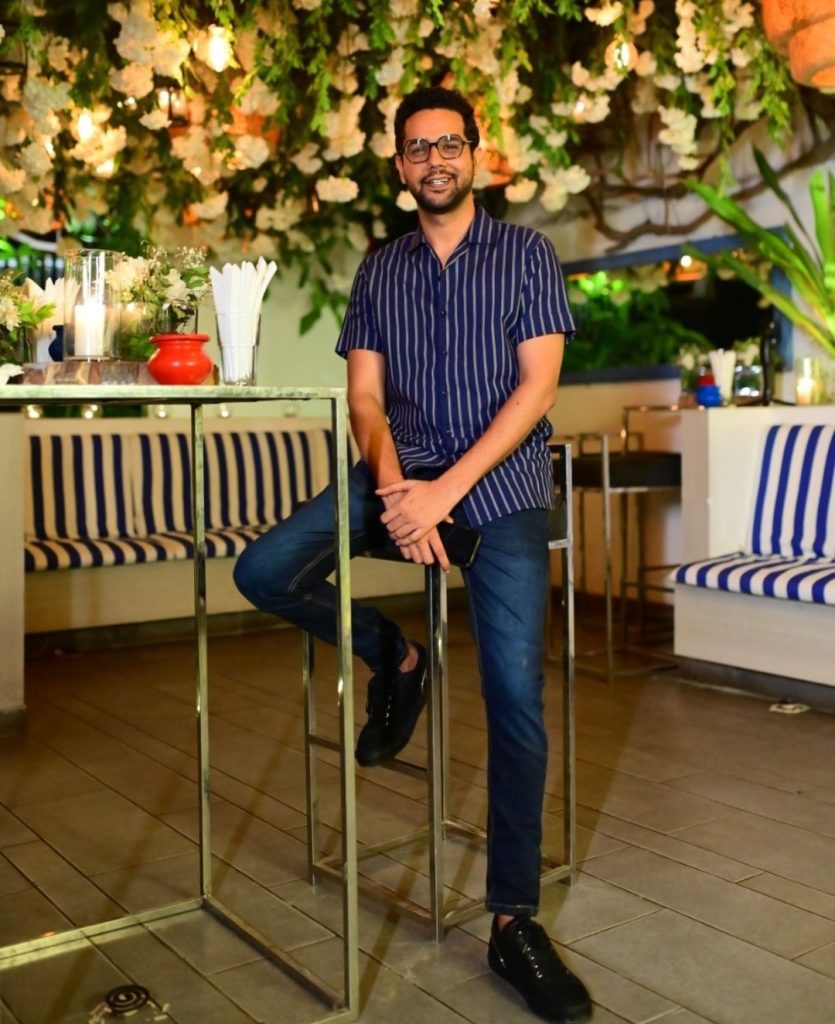