Celebrities Congratulate Mahira Khan On Completing A Decade In Industry 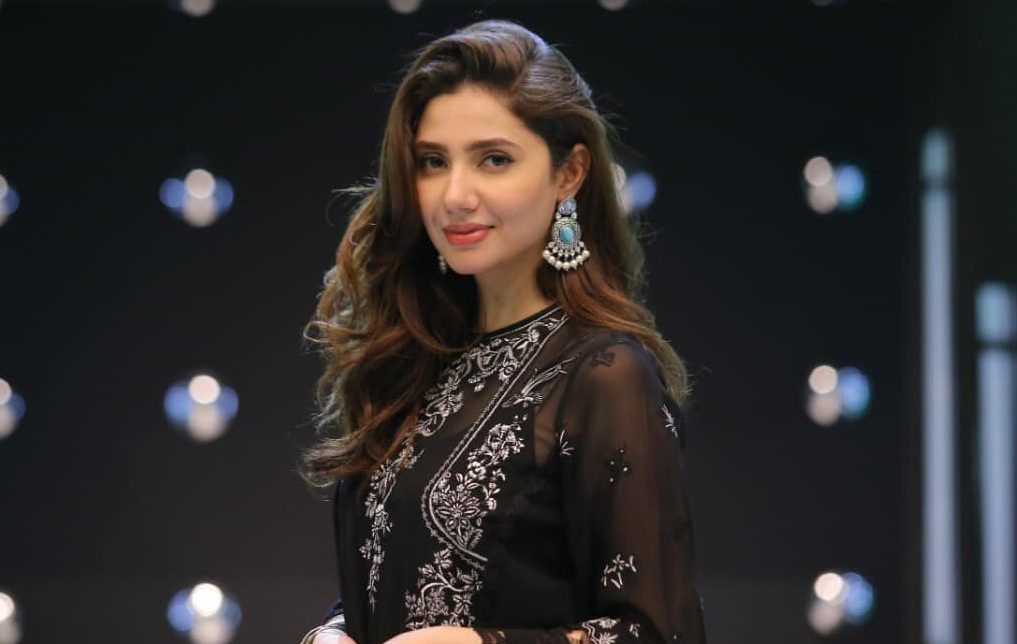 On the 24th of June 2021, Mahira Khan has completed a decade in Pakistan’s entertainment industry because both of her debut projects were released on the same day in 2011. The actress has shared a gratitude post on social Media handles after completing ten years in the industry with the caption, “So, I completed 10 years in this industry as an actor two days back. My film Bol and my drama serial Neeyat released on the same day on the 24th of June 2011. I bow my head in gratitude to all of you.. for this magical journey I’ve had and continue to have. There have been many ups and downs, there have been moments of feeling broken and alone, and moments of feeling elated.. but my fans have been there rock-solid, behind me. My constant. I am so grateful for the love. I promise to work harder, I promise to give back… I promise that your love won’t go in vain. Ameen. So much love.. always X💋” 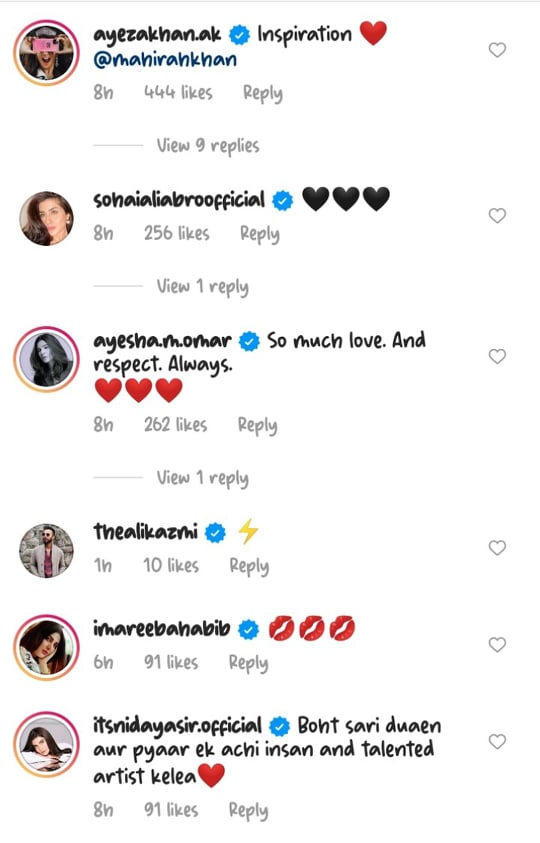 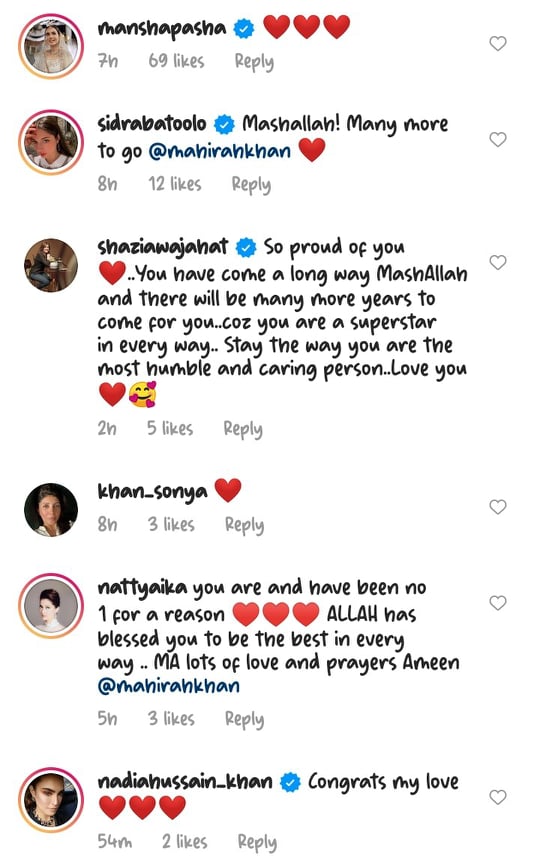 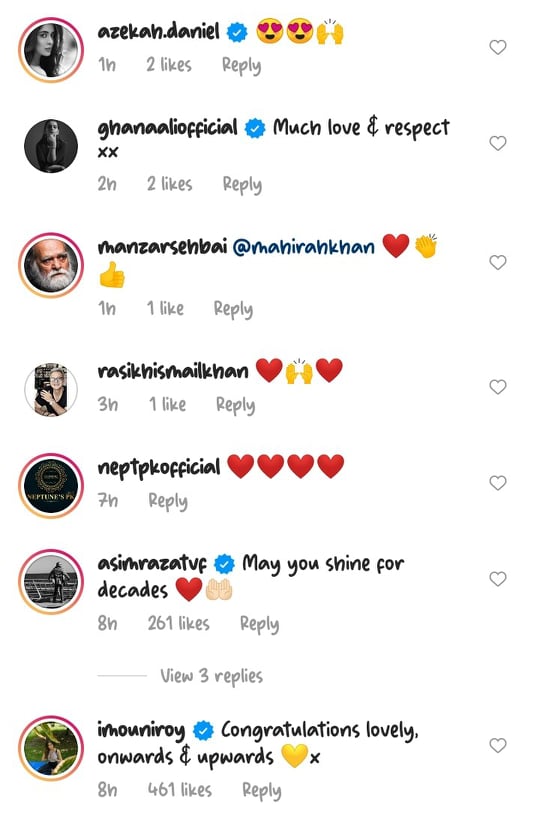 Ayeza Khan and Director Wajahat Rauf have shared special posts praising Mahira Khan for accomplishing huge milestones while working in the industry for a Decade.