In Karnatka extremists Hindus tired to harass a muslim student Muskan who came to submit her assignments in college in Karnataka, she was wearing Hijab and the group of Hindus harassed her on being a Muslim and Hijabi, However, the student bravely resisted the harassers and shut them. While the Indian Muslim student who stood firm in front of a group of Hindu extremists has been given the title of a tigress by social media users, celebrities from various walks of life are also raising their voices in favor of the student.

A lot of Pakistani celebrities are coming in favor of Muskan and showing support to her. Faysal Quraishi, Syed Jibran, Noor Bukhari, Anushay Ashraf and Feroze Khan have lauded support to the brave Indian Muslim girl who was there to submit her assignments. She said that the students’ prime focus is studies and not indulging in politics and they (harassers) are ruining their studies, she was there for submitting her assignment when caught by the mob. 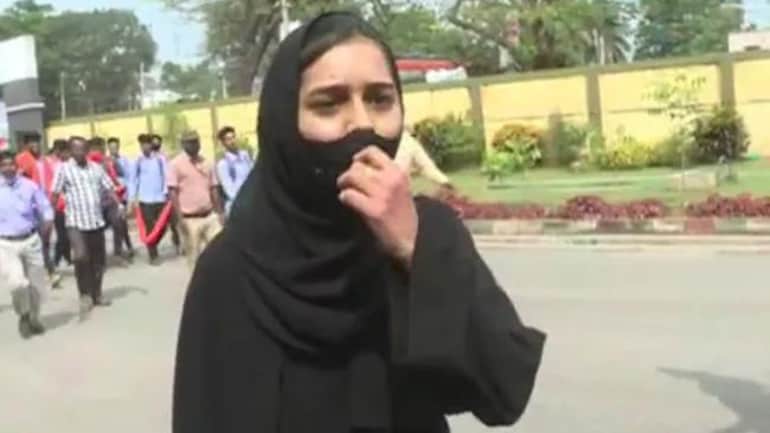 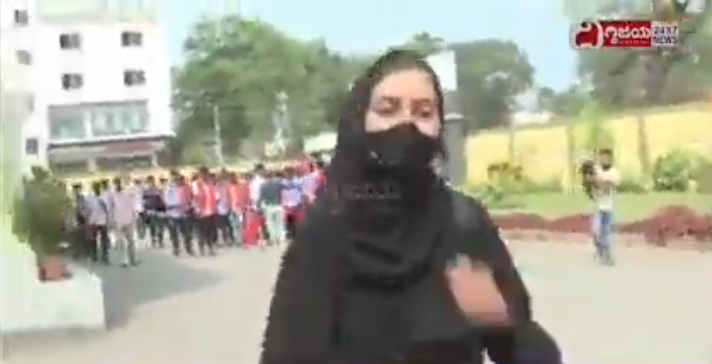 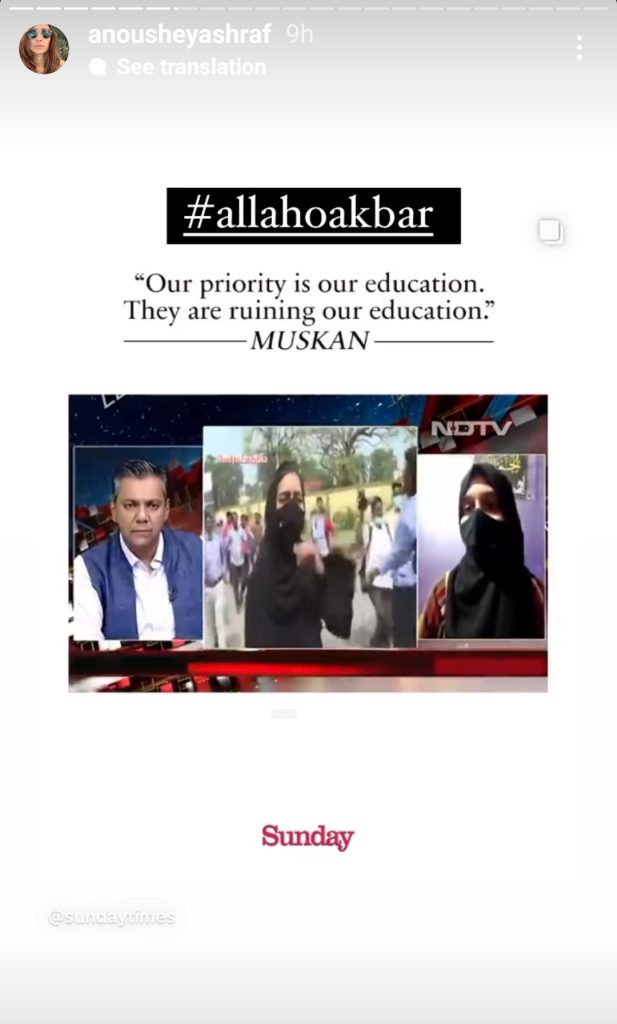 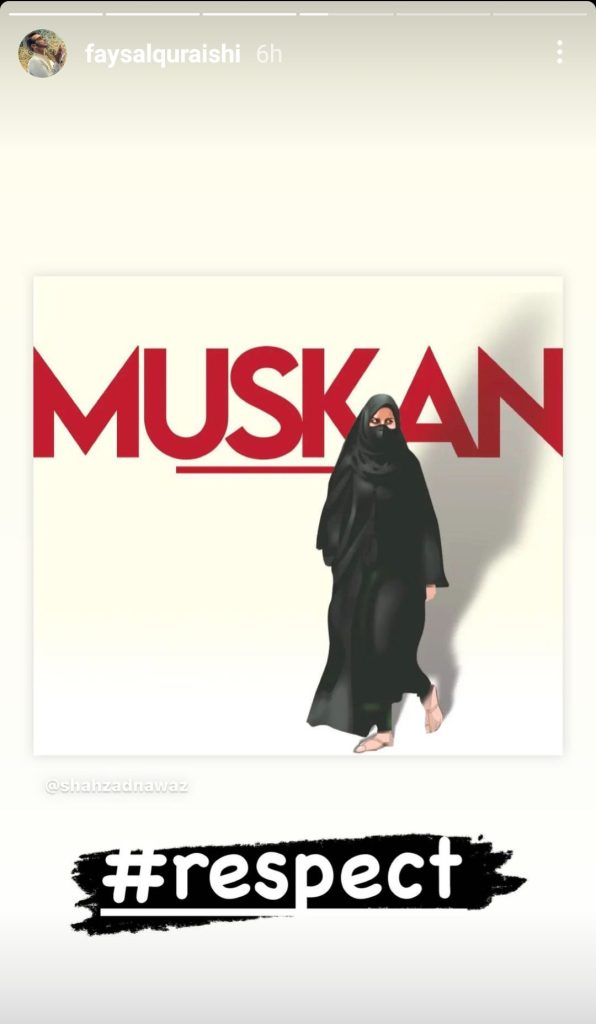 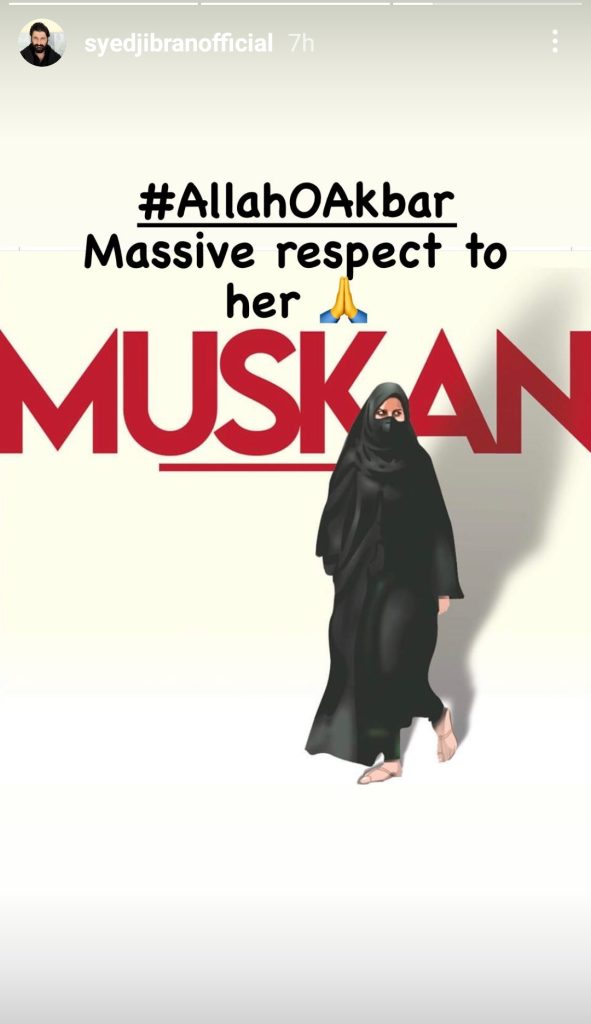 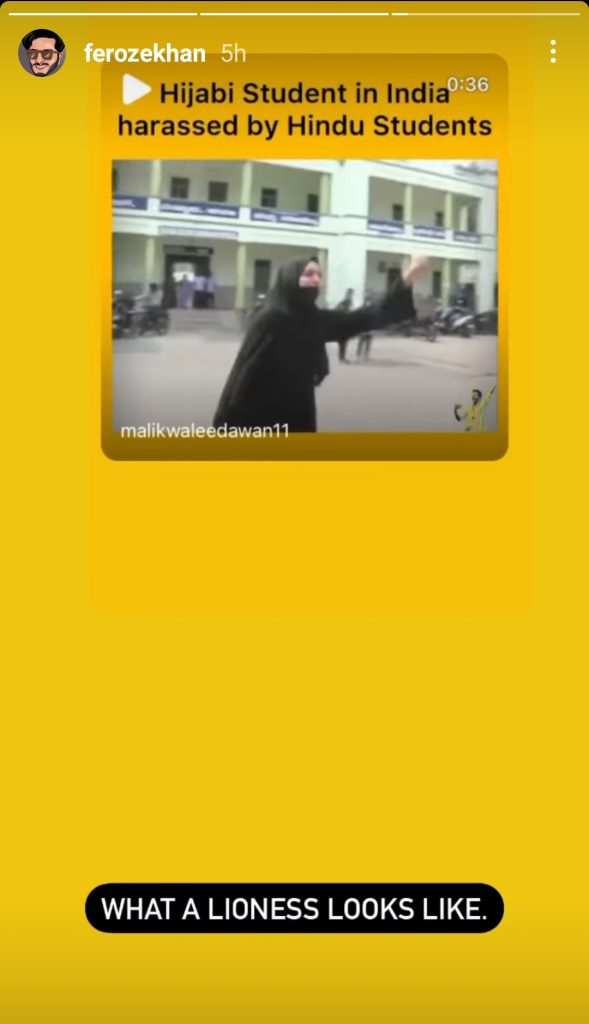 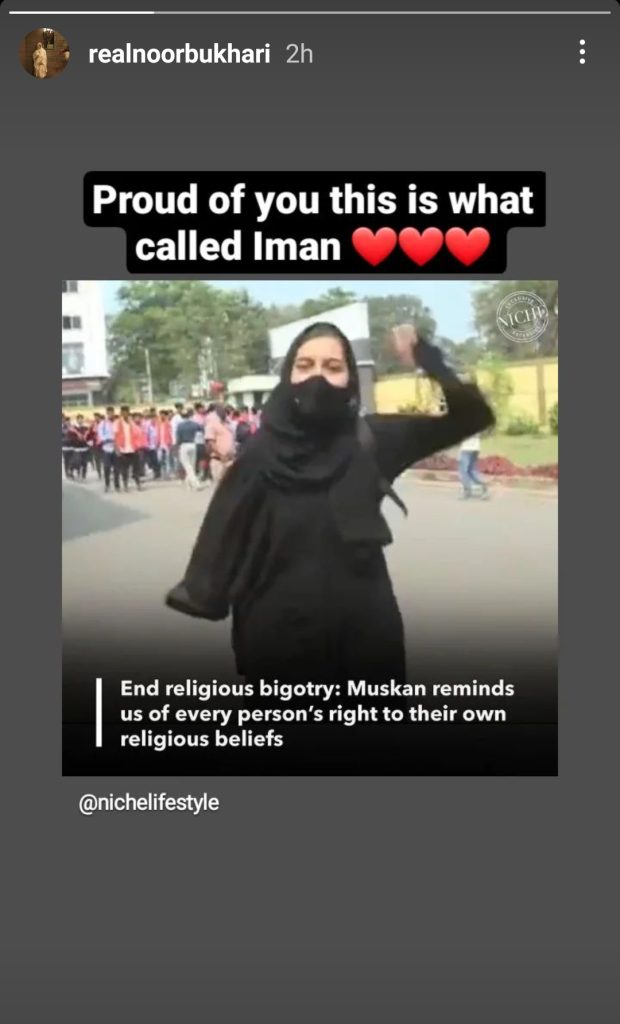 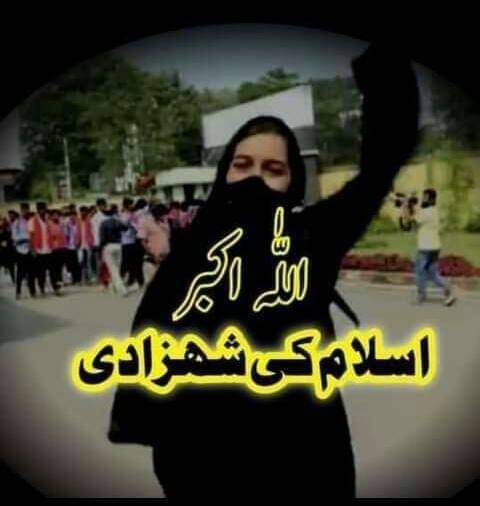 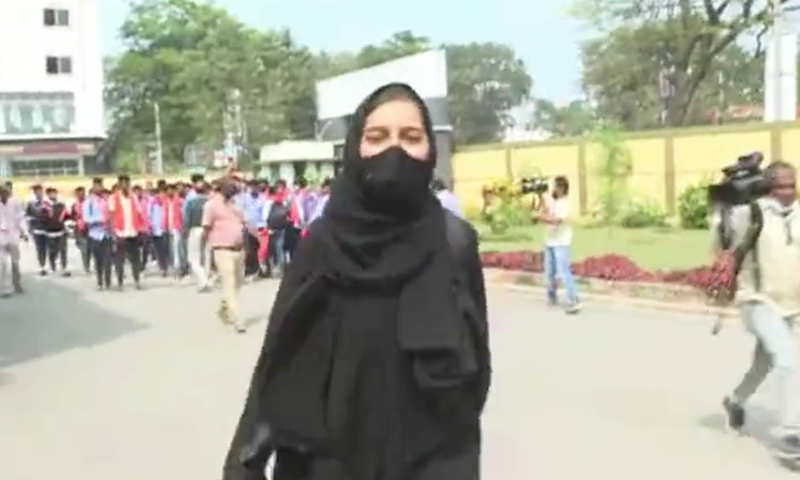 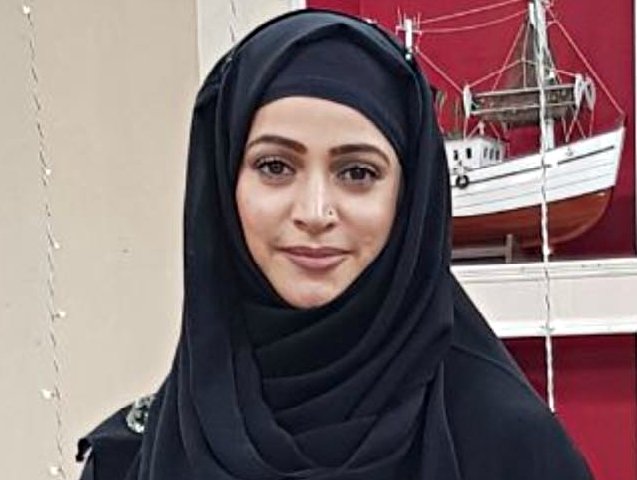 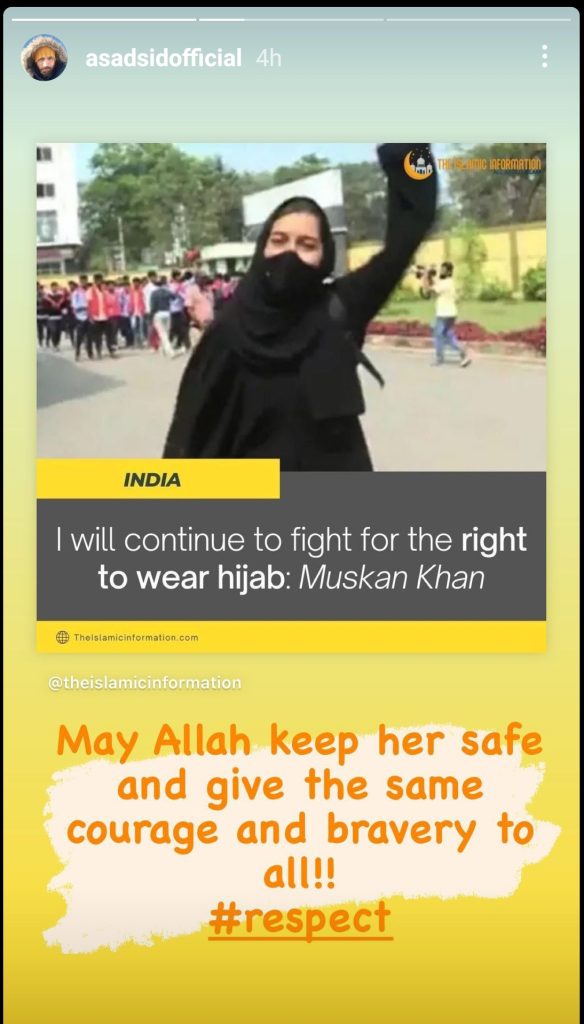 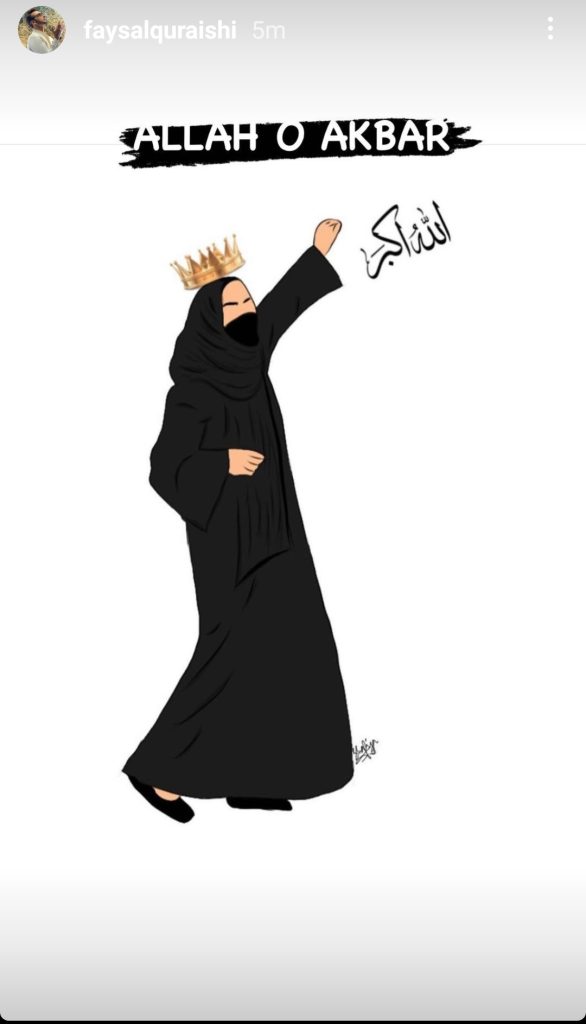 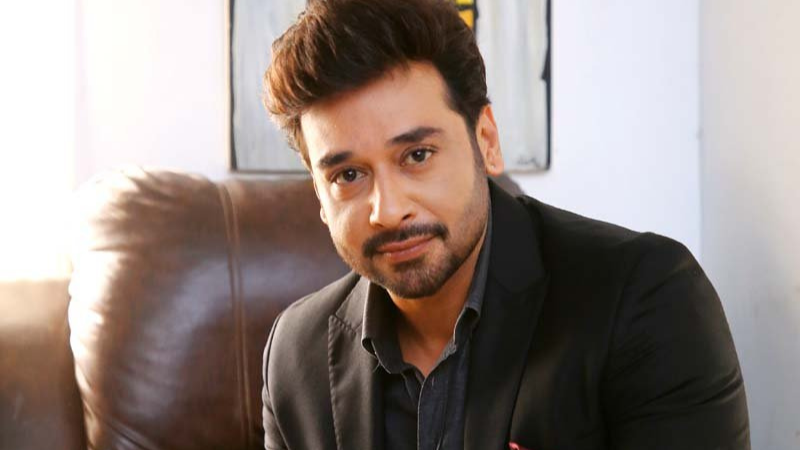 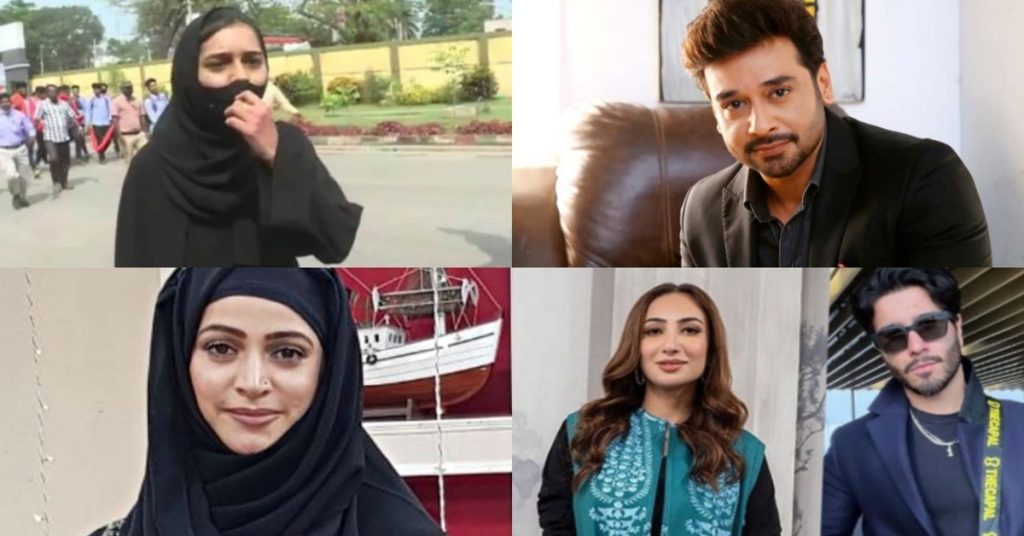 It is to be remembered that Swara Bhasker and Pooja Bhat also raised voice for Indian Muslim girl. 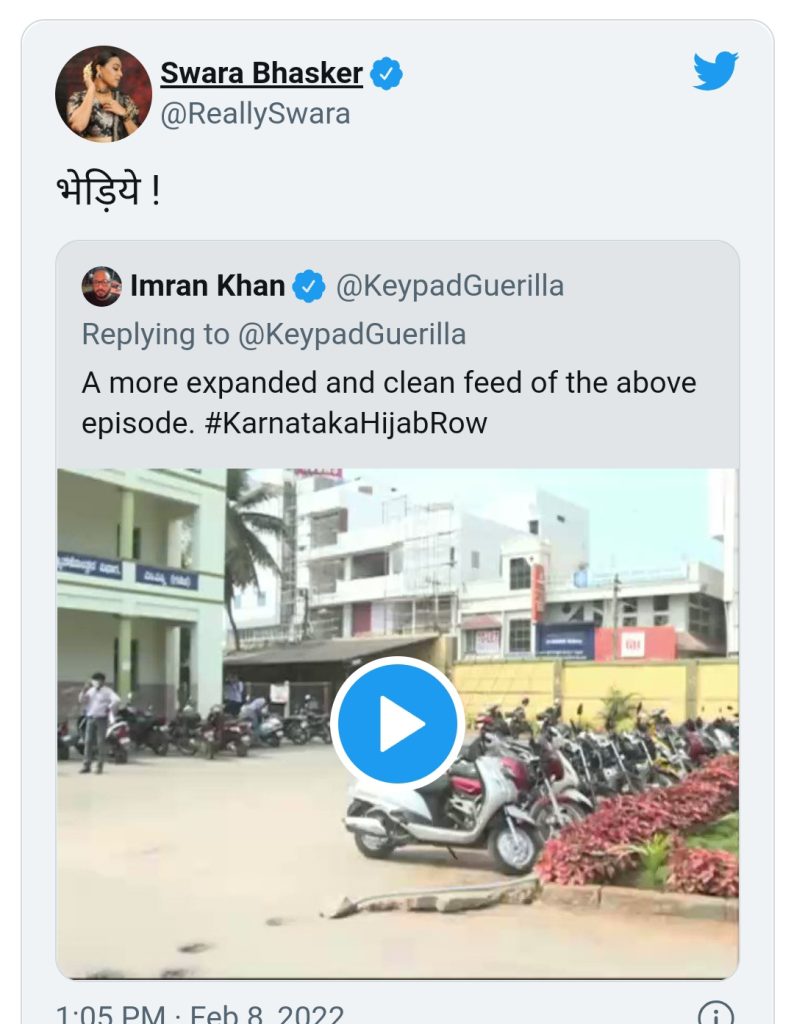 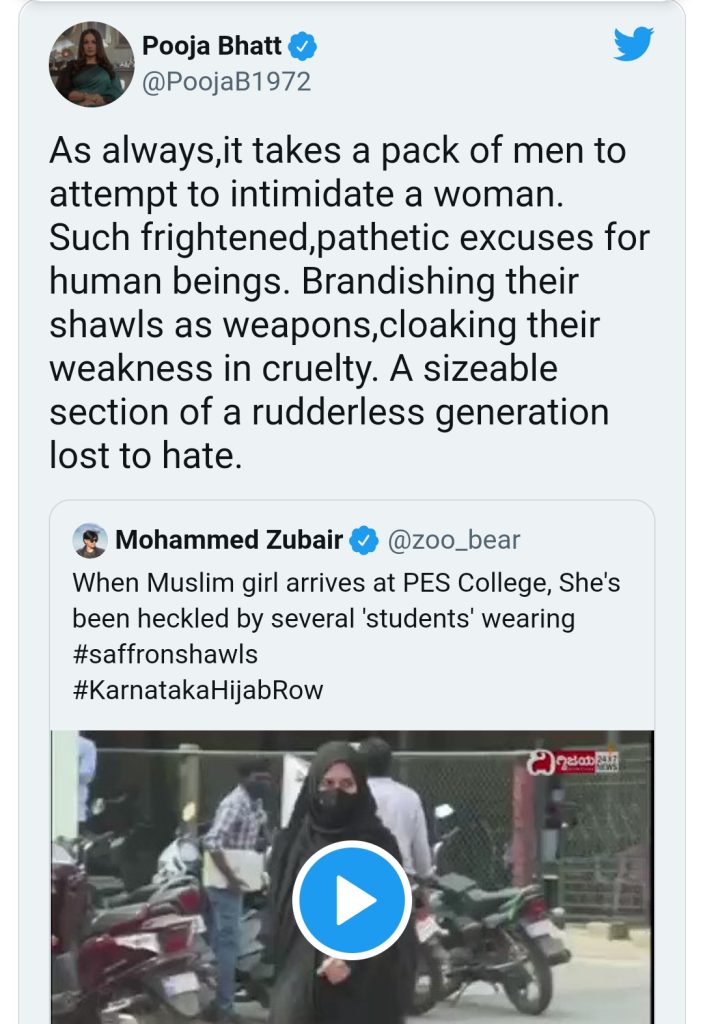 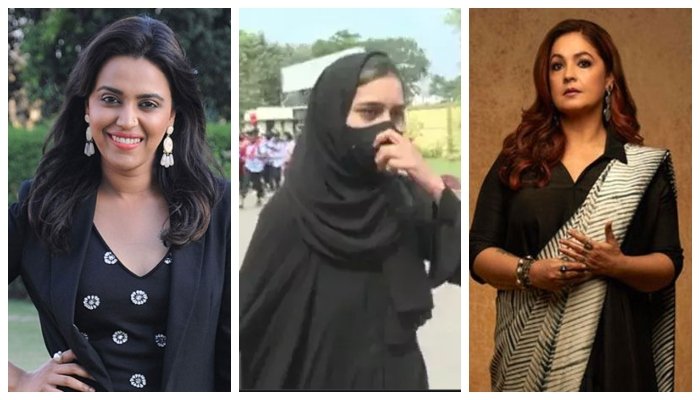