Celebrities Spotted at the Birthday Party of Actor Humayun Saeed

Humayun Saeed is a very famous Pakistani actor and producer. He has been the part of dozens of hit drama serials and limited number of films. Humayun has massive fan following from the start of his career due to his amazing acting and looks. He is often called as ‘King of Box Office’ in Pakistan because of his successful projects.

Humayun describe himself as a shy person who doesn’t normally get comfortable with others in his teenage years. He always wanted to be a part of showbiz but his parents were against him. But with the passage of time, his parents understood him and accepted his work. They became his biggest support.

Humayun got married to Samina in 1996. Ever since, they have been living a happy life together. Humayun recently shared his pictures on social media from his birthday party. His birthday was on 27th July and many of his showbiz friends were spotted on the event. Urwa, Mawra, Mehwish, Sarwat along with many other co-stars were there to make Humayun’s birthday memorable. All were looking stunning in western dresses but Humayun, being the special guest, was wearing kameez with trousers and looked smart as always.

Here are some celebrities pictures who were there to make Humayun’s birthday special. Have a look! 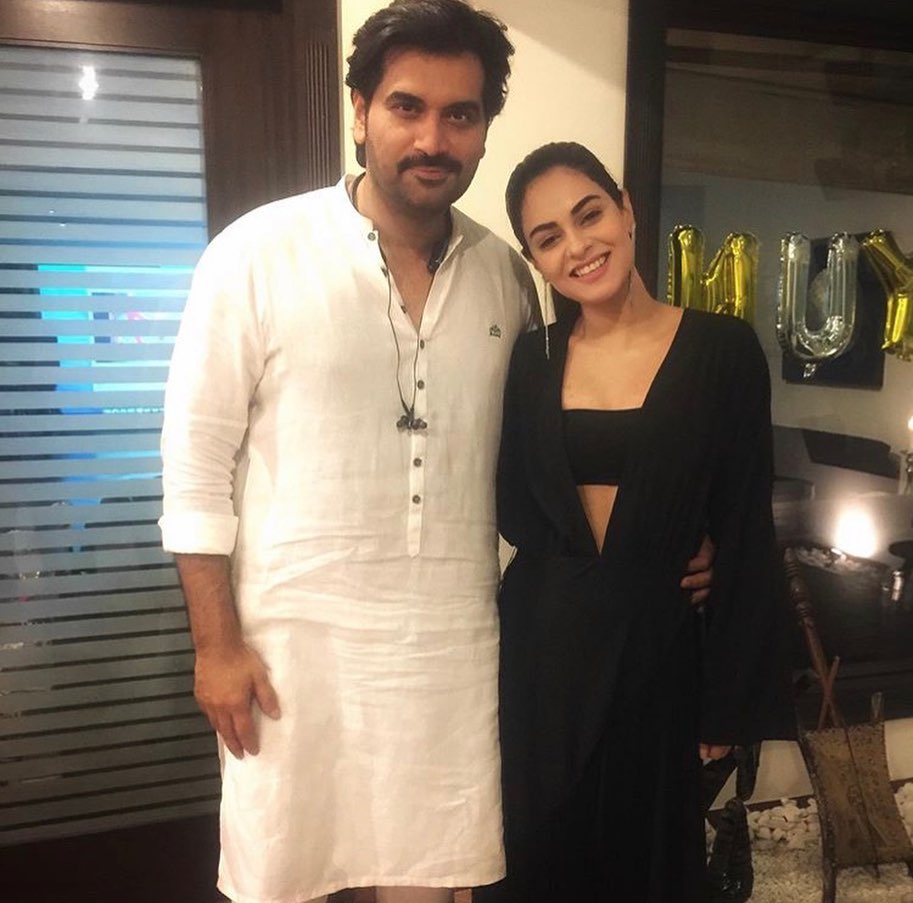 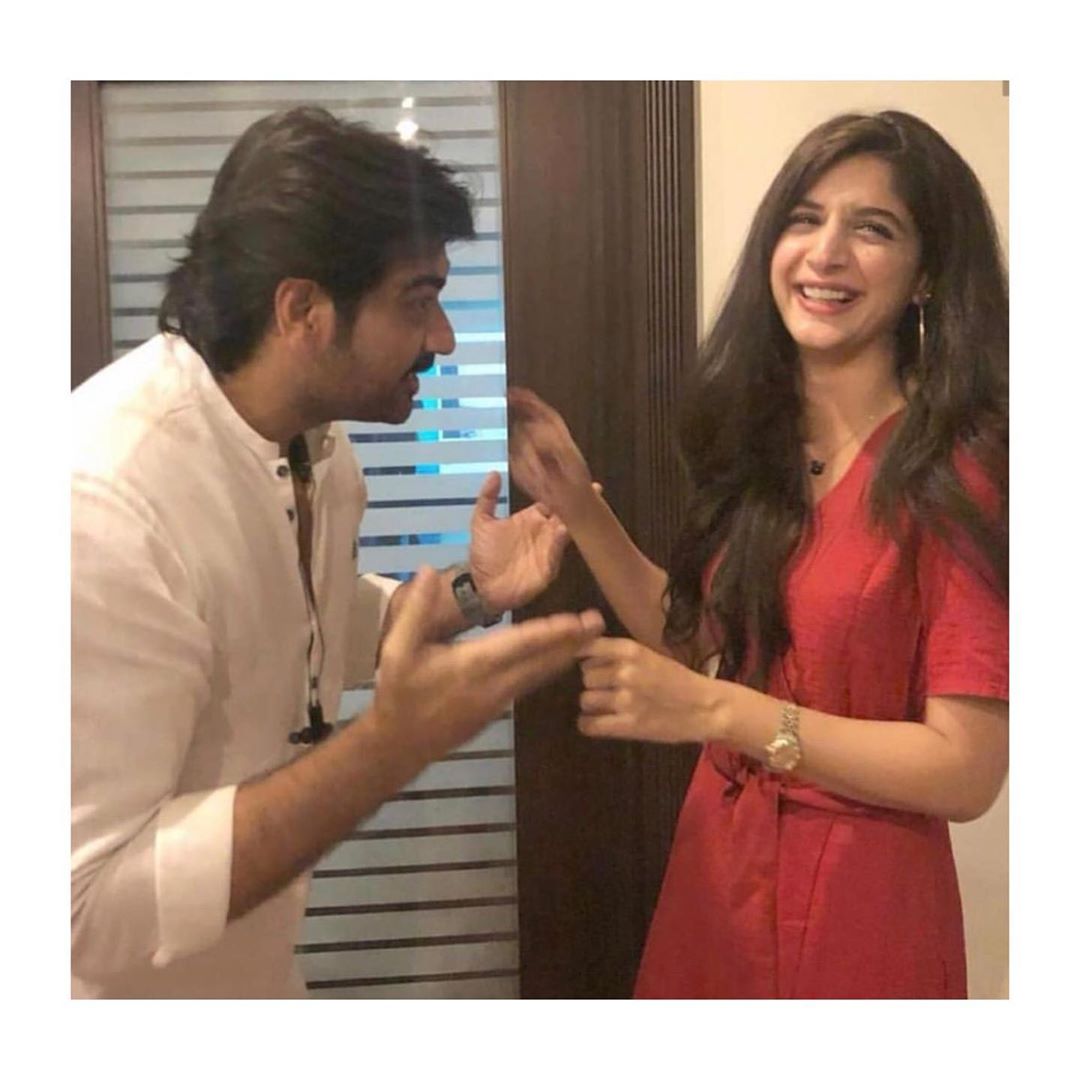 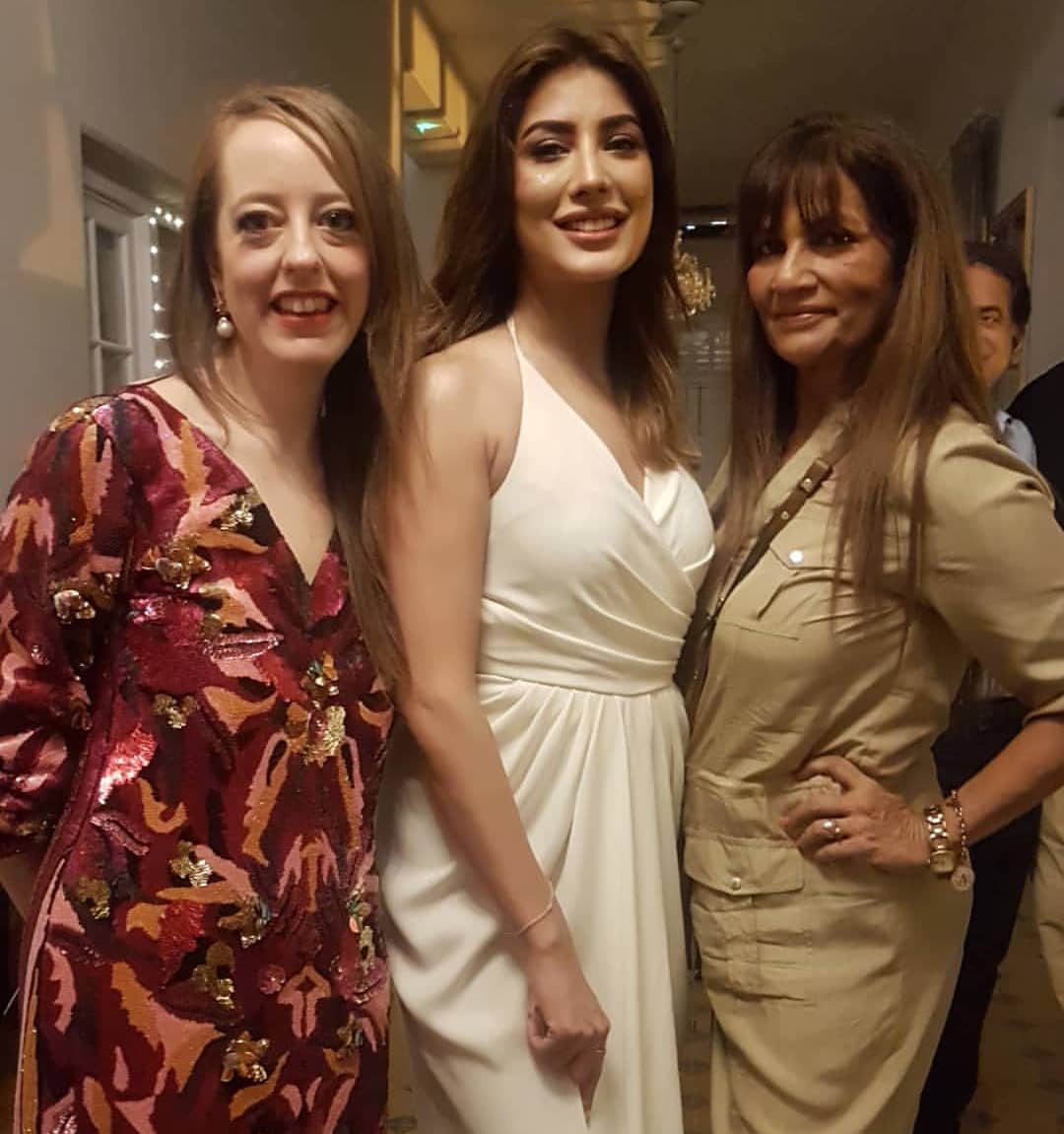 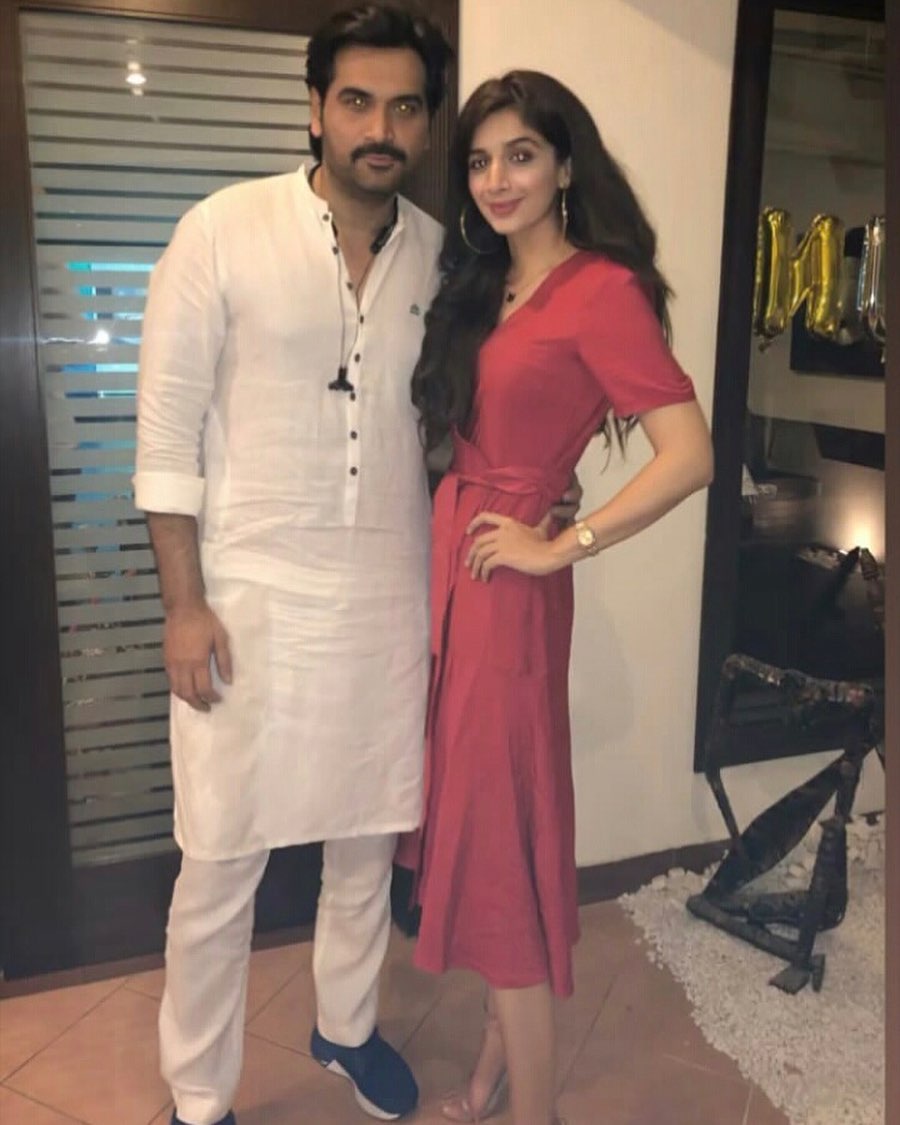 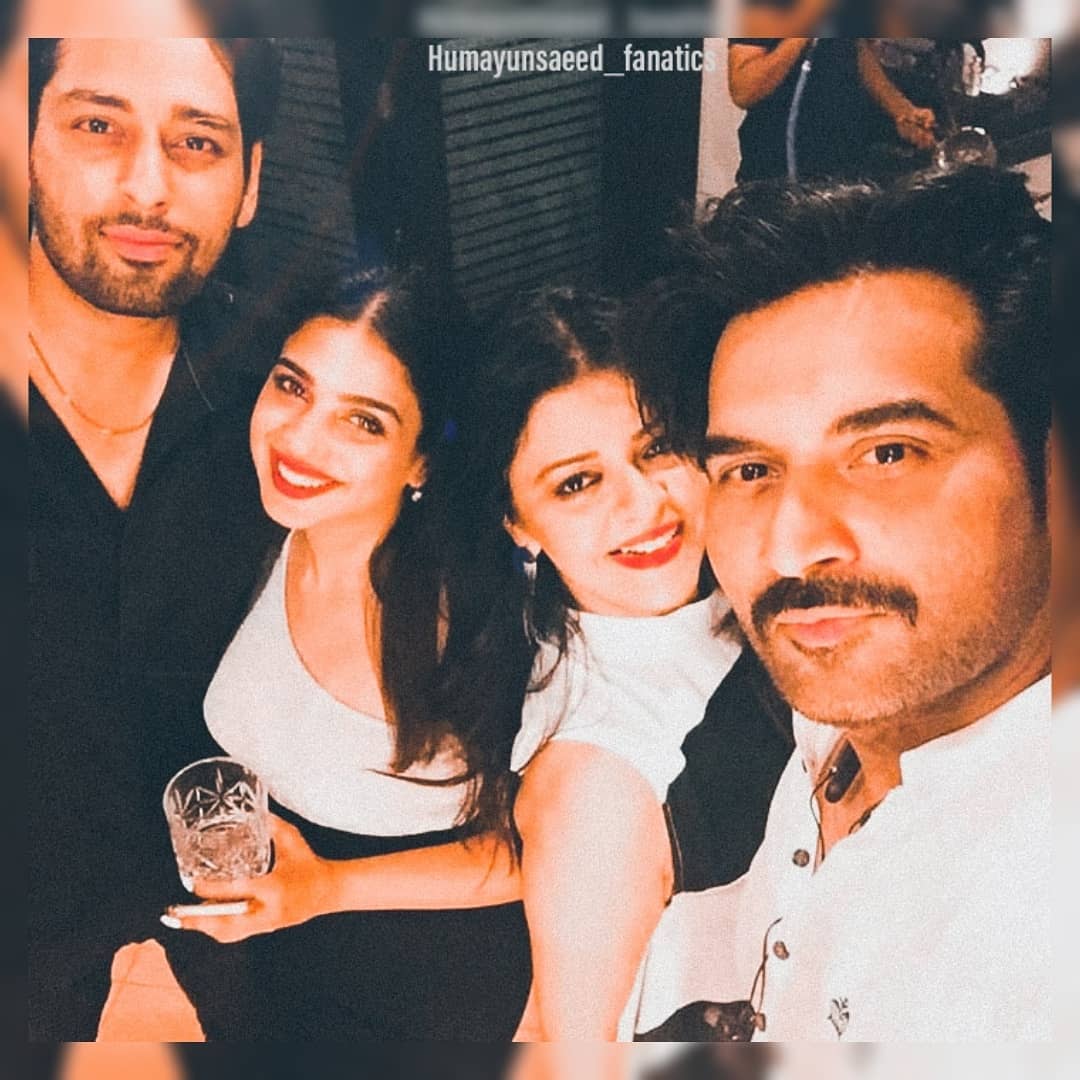 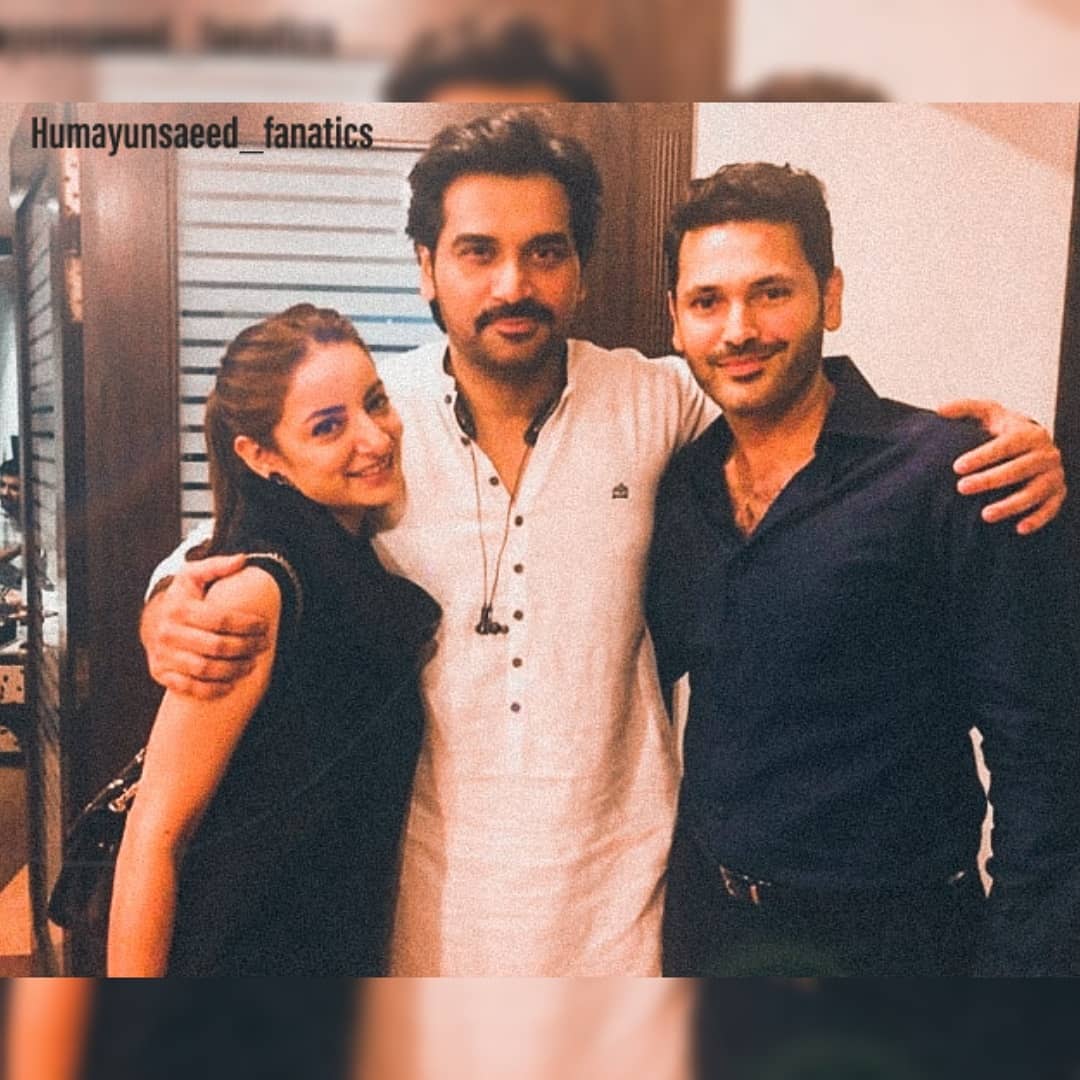 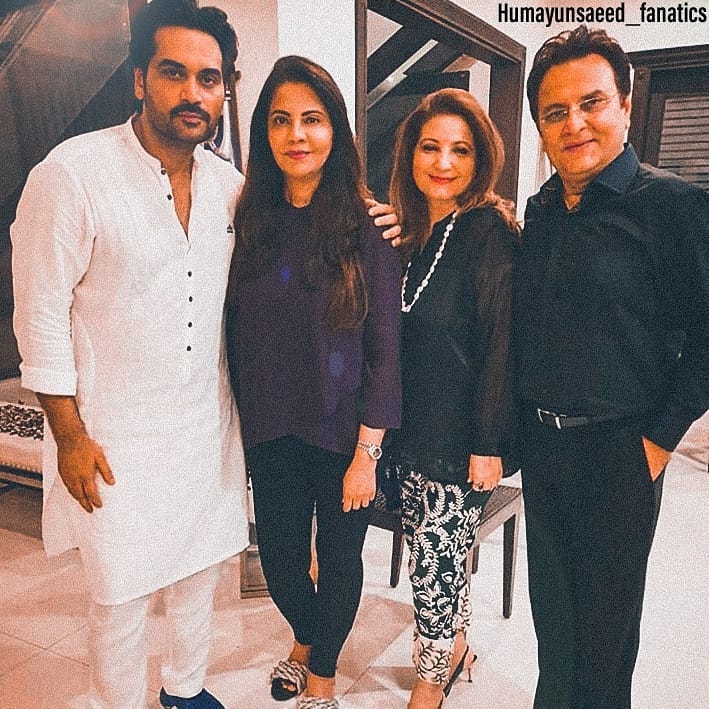 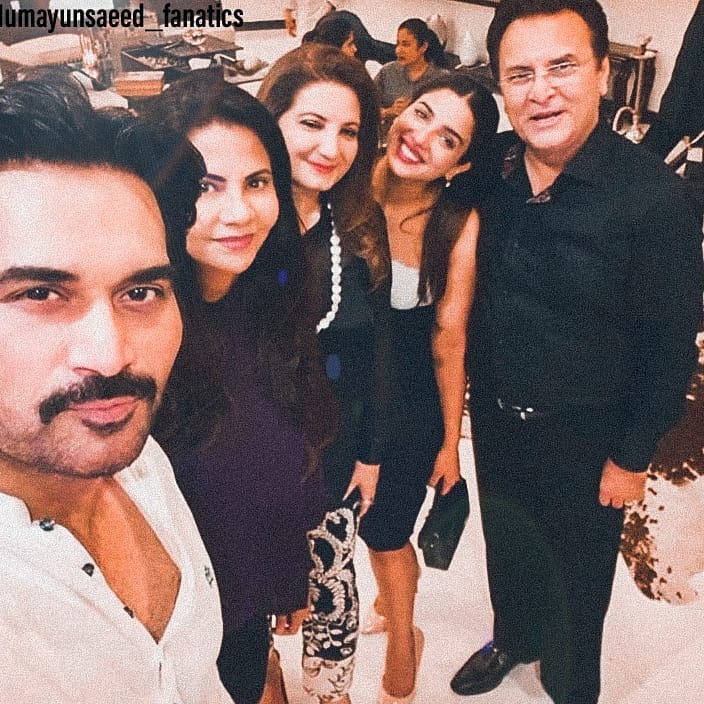 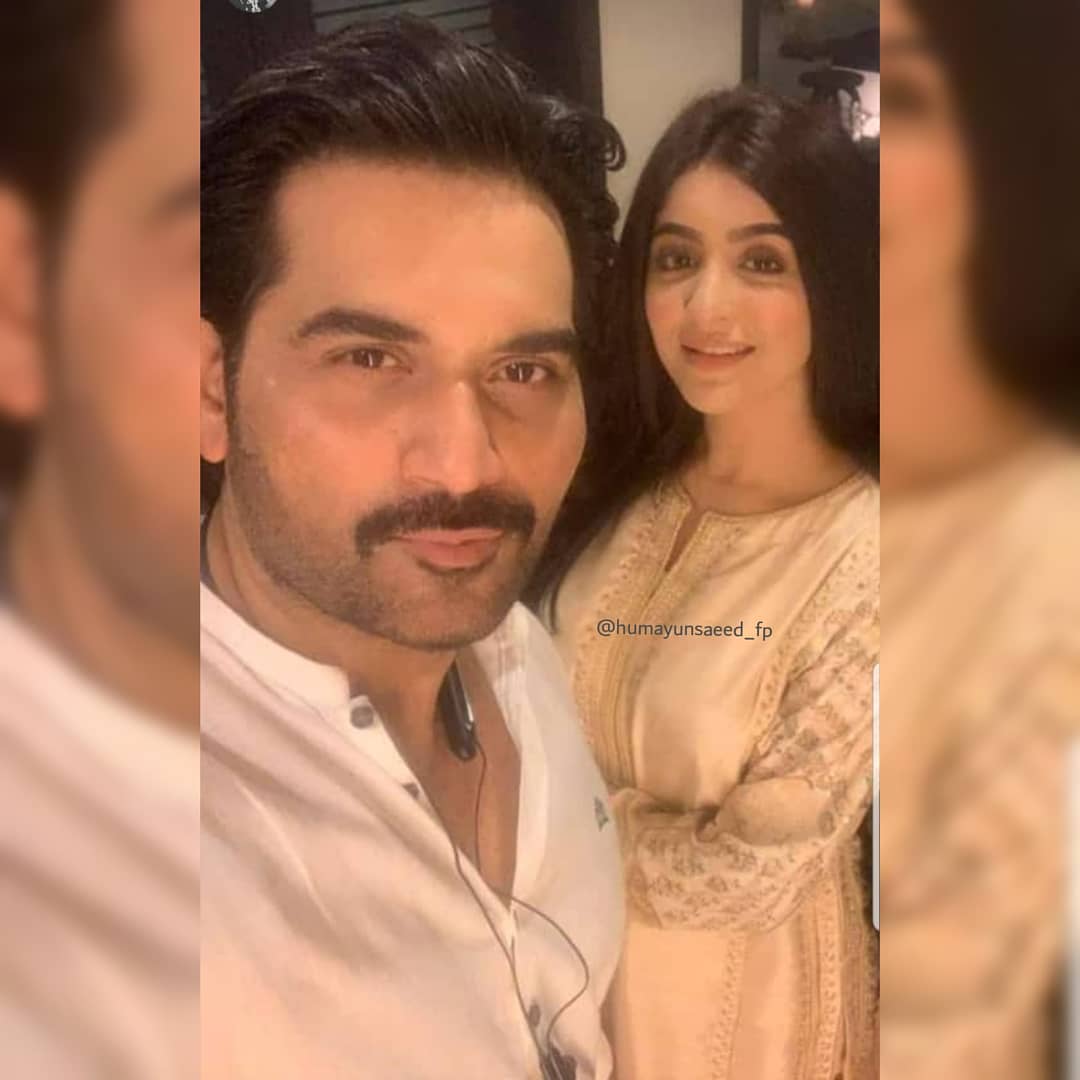 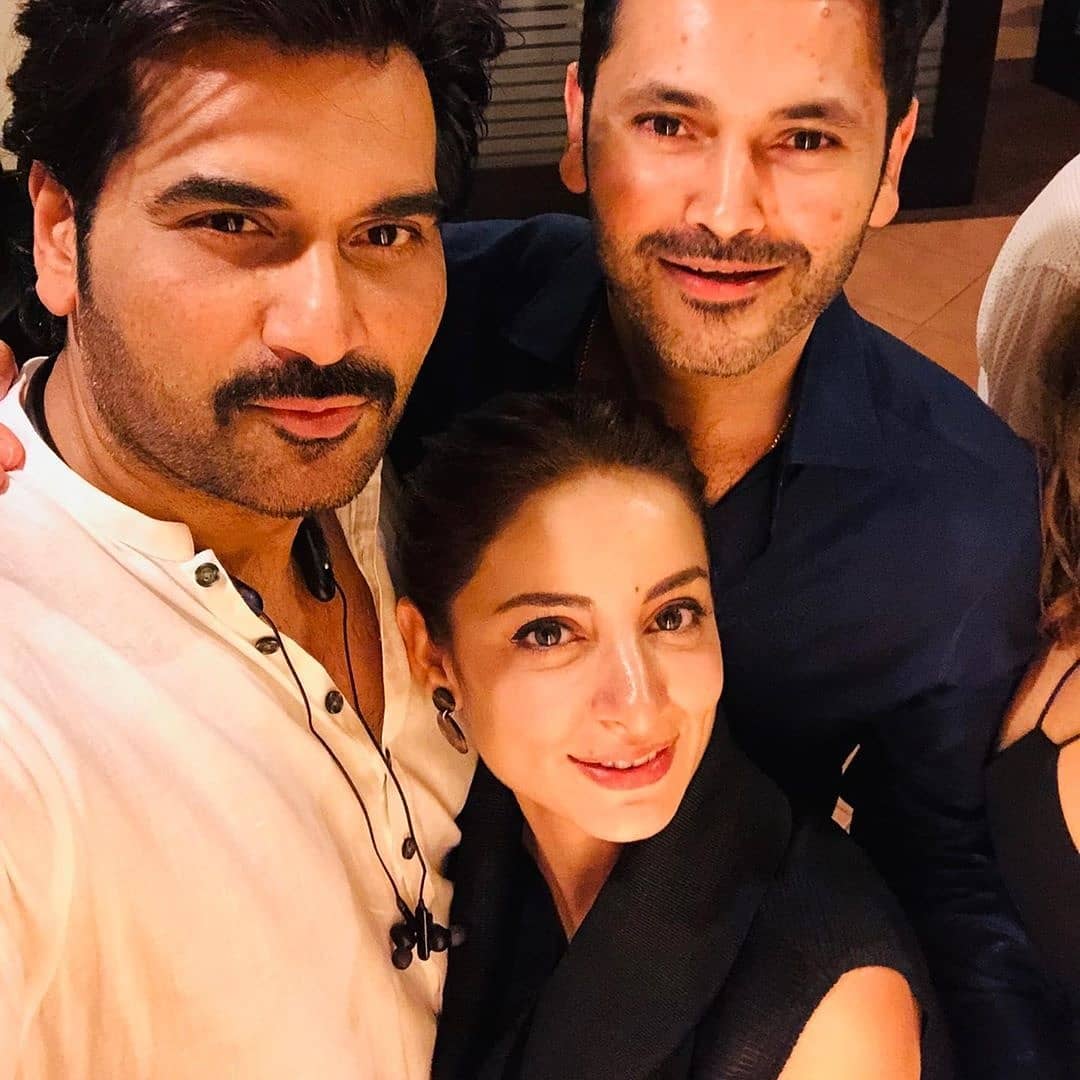 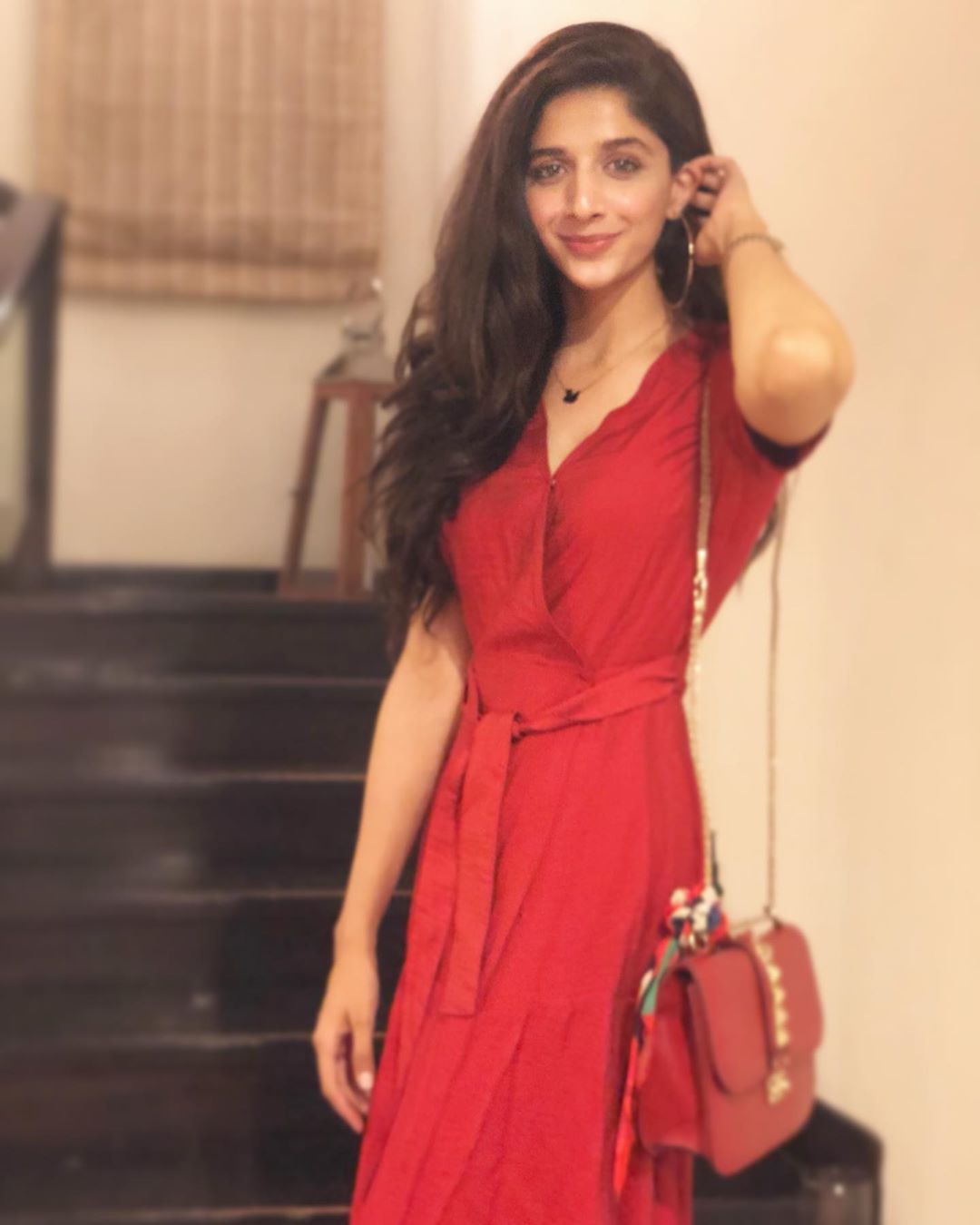 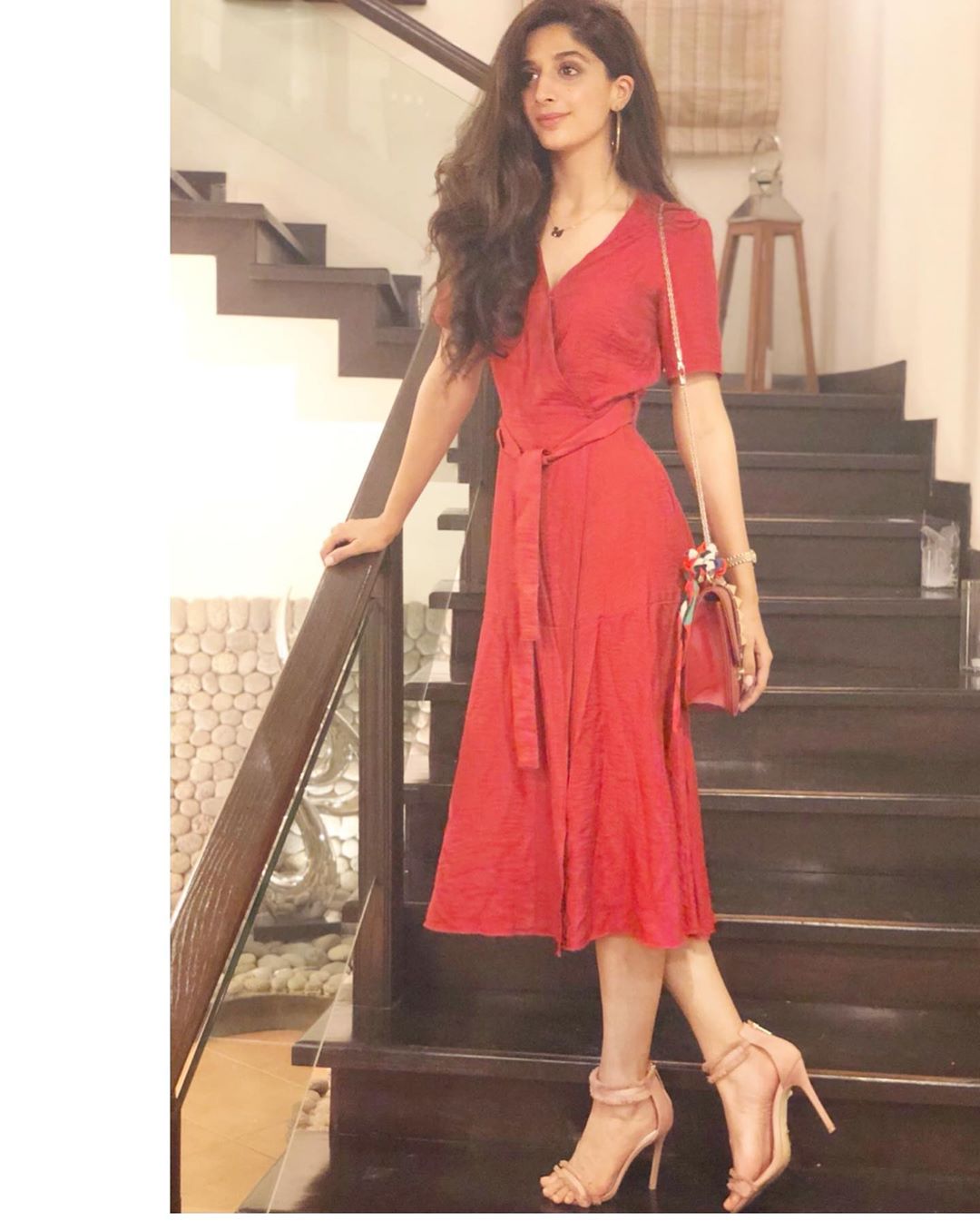 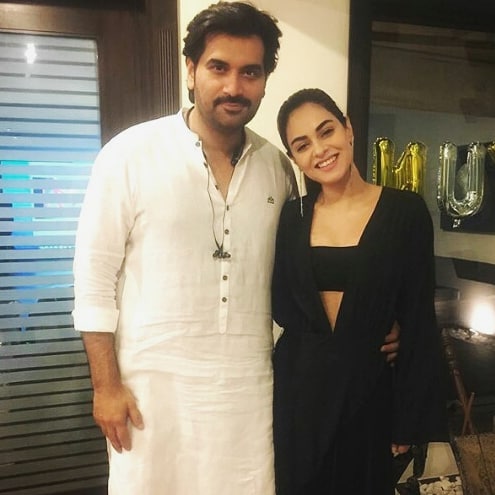 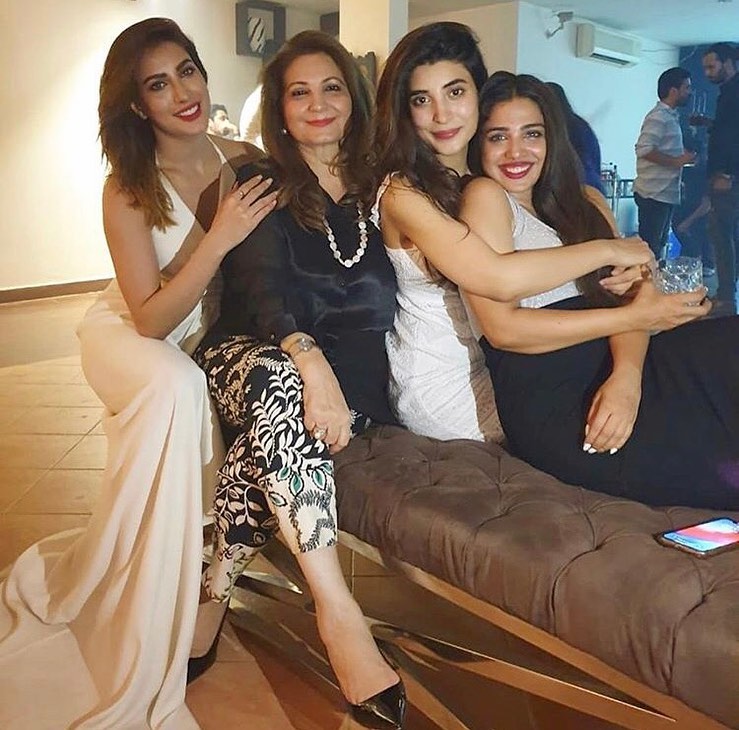 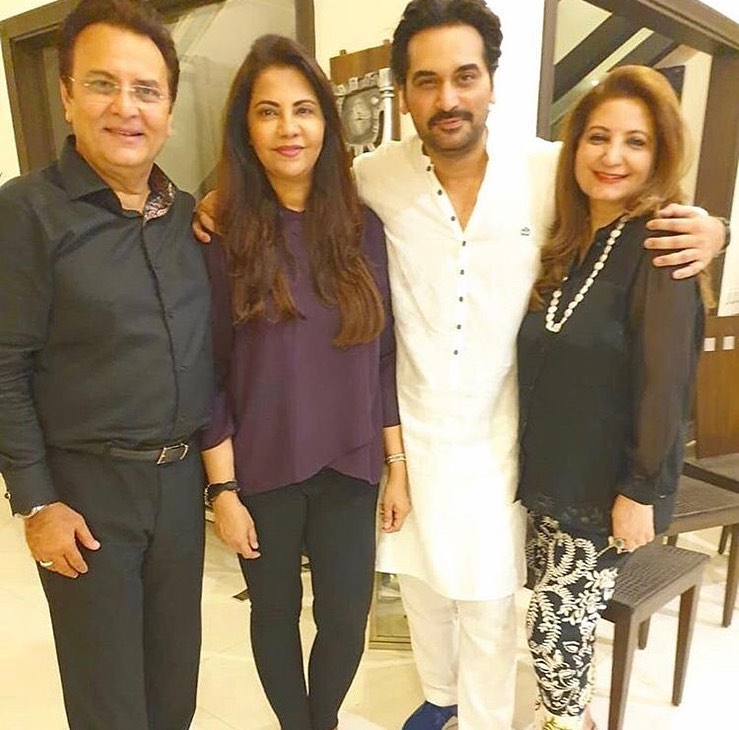