After the long halt, Pakistani movies are now getting their expected release. Many of the movies were halted due to Covid-19. Recently, Maula Jatt was released and public was too receptive towards it. Also, on Eid Ul Adha, Quaid E Azam Zindabad and London Nahi Jaunga did pretty well. Saba Qamar starrer Kamli and Ghabrana Nahi Hai also went very well in Cinema. Now, another anticipated feature film Tich Button is about to be released. 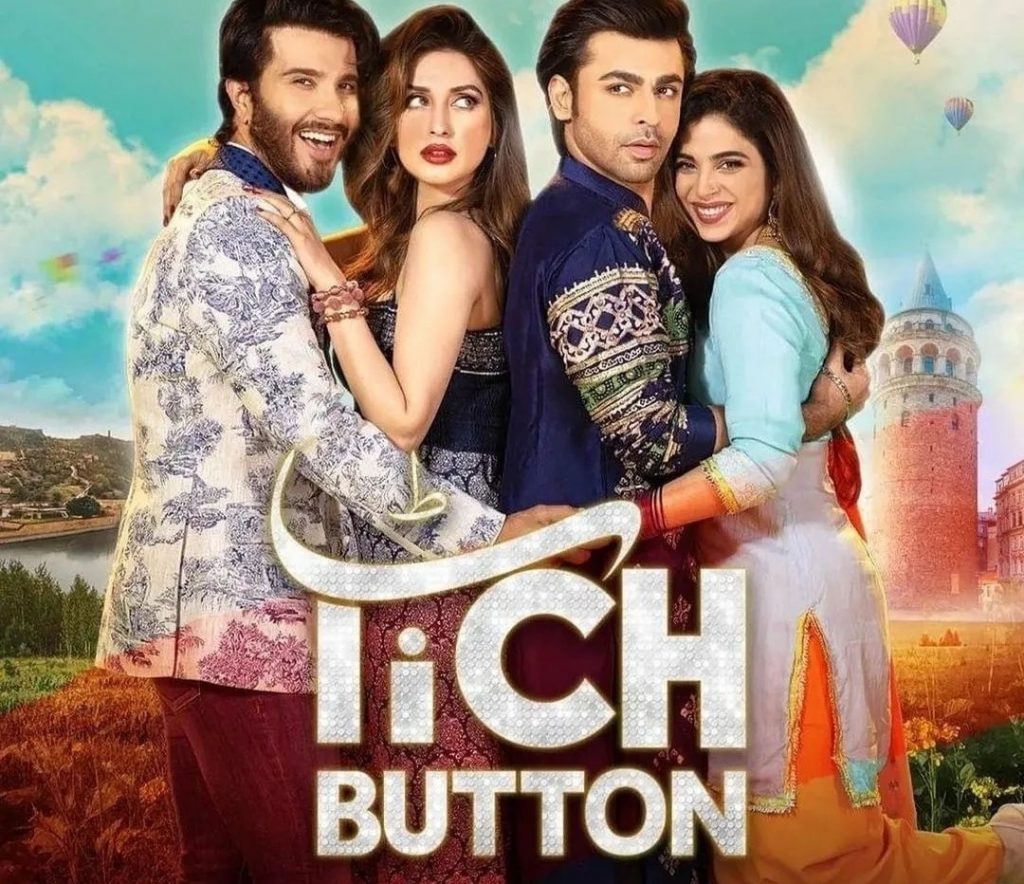 Today, the trailer of an expected star studded movie Tich Button has been released. The movie has been produced by Urwa Hocane. It’s her debut production which stars Farhan Saeed, Sonya Hussyn, Feroze Khan and Iman Ali. Tich Button is all set to release soon. 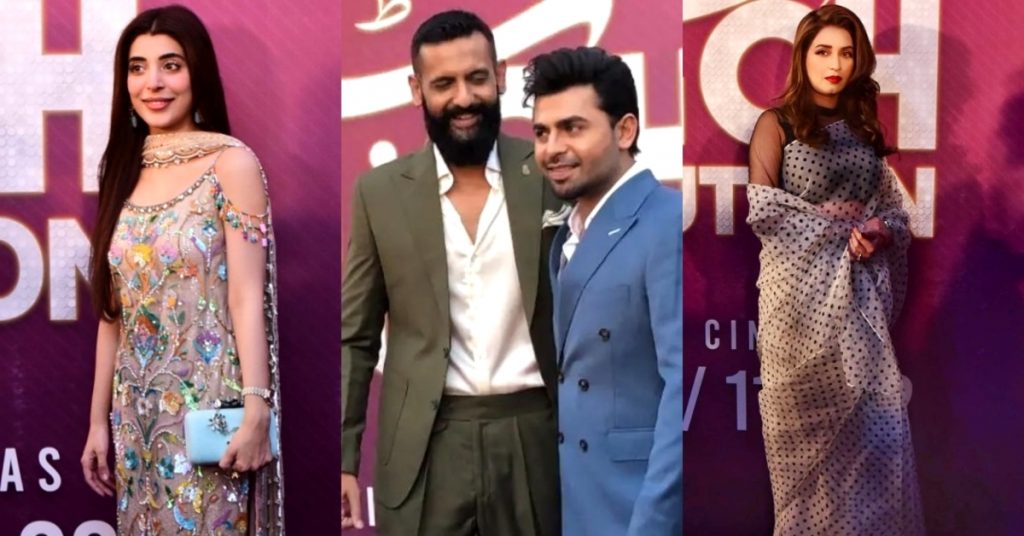 Today, the theatrical trailer of the film has been released. Farhan Saeed, Urwa Hocane, Iman Ali and Mohib Mirza we’re spotted at the event of trailer launch. Have a look at pictures and videos. 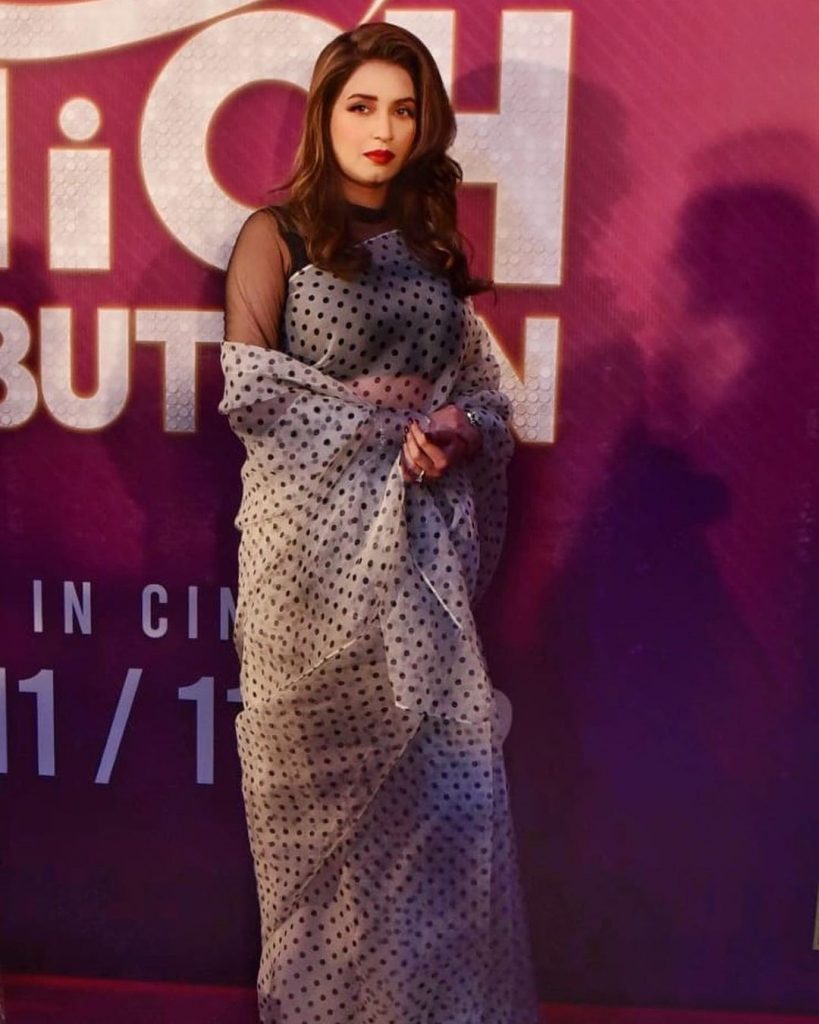 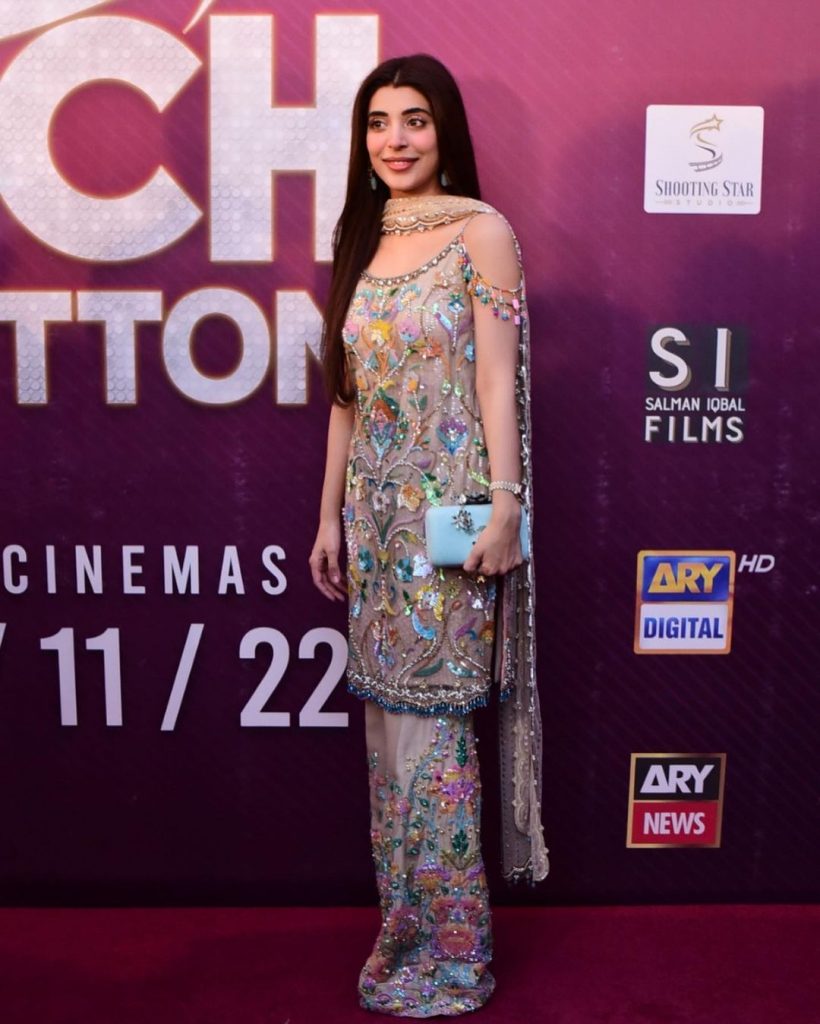 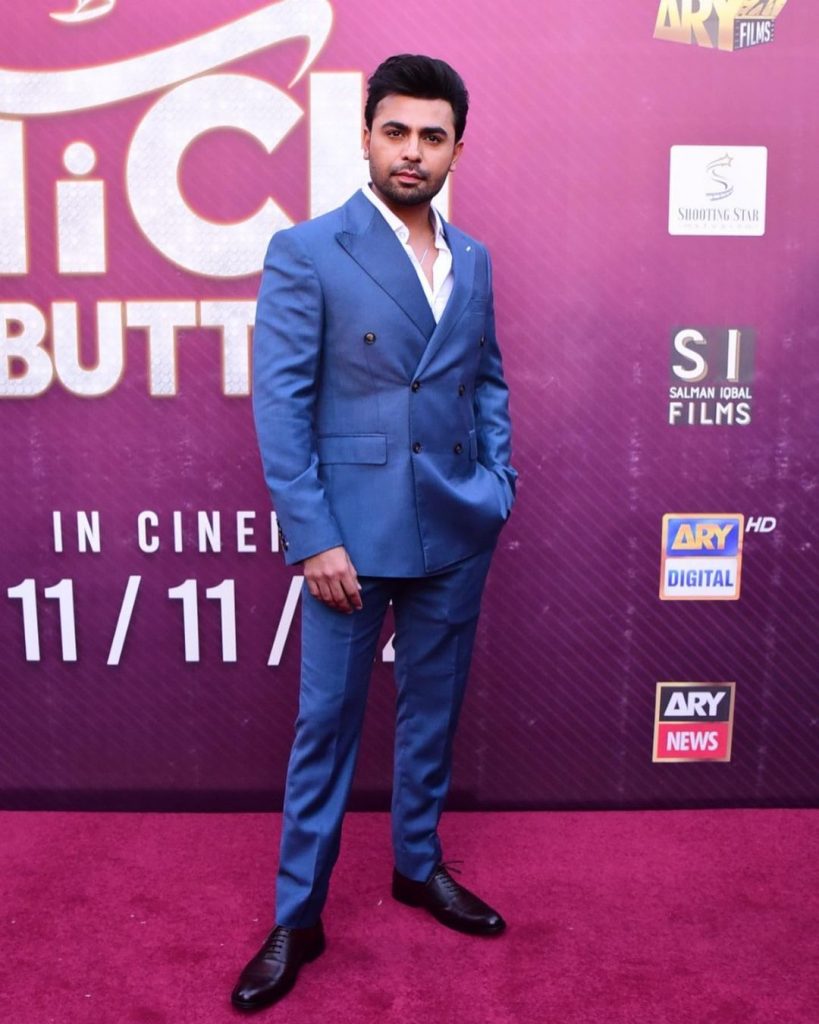 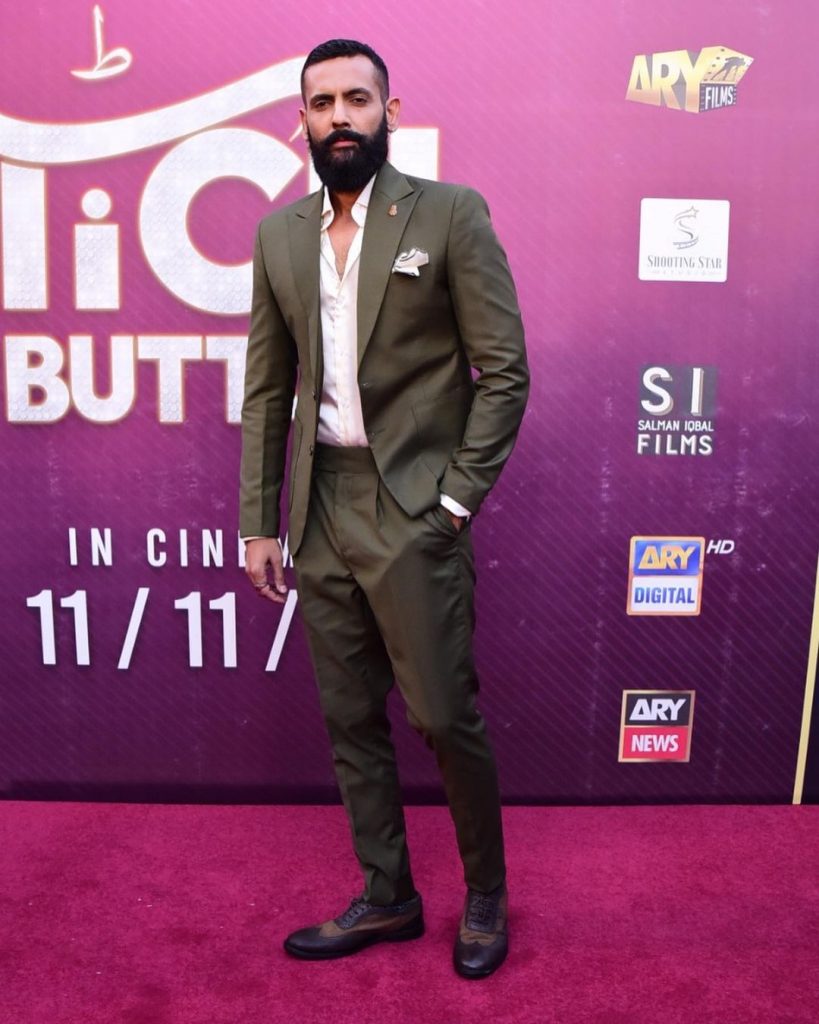 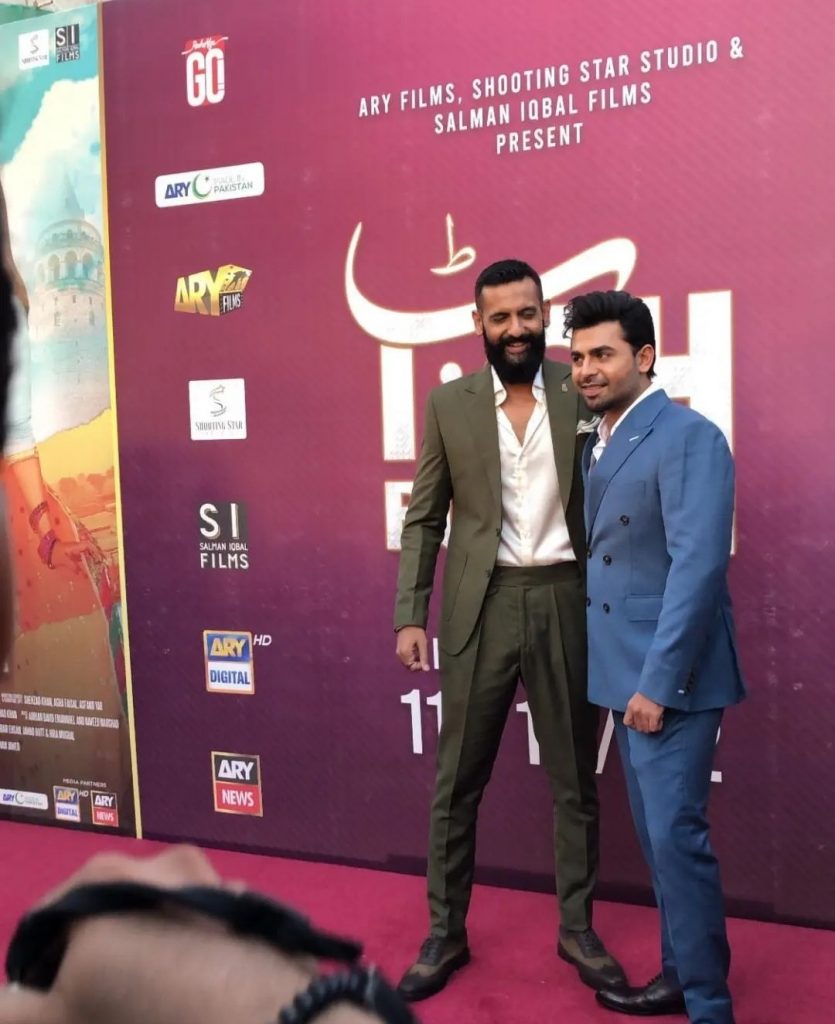 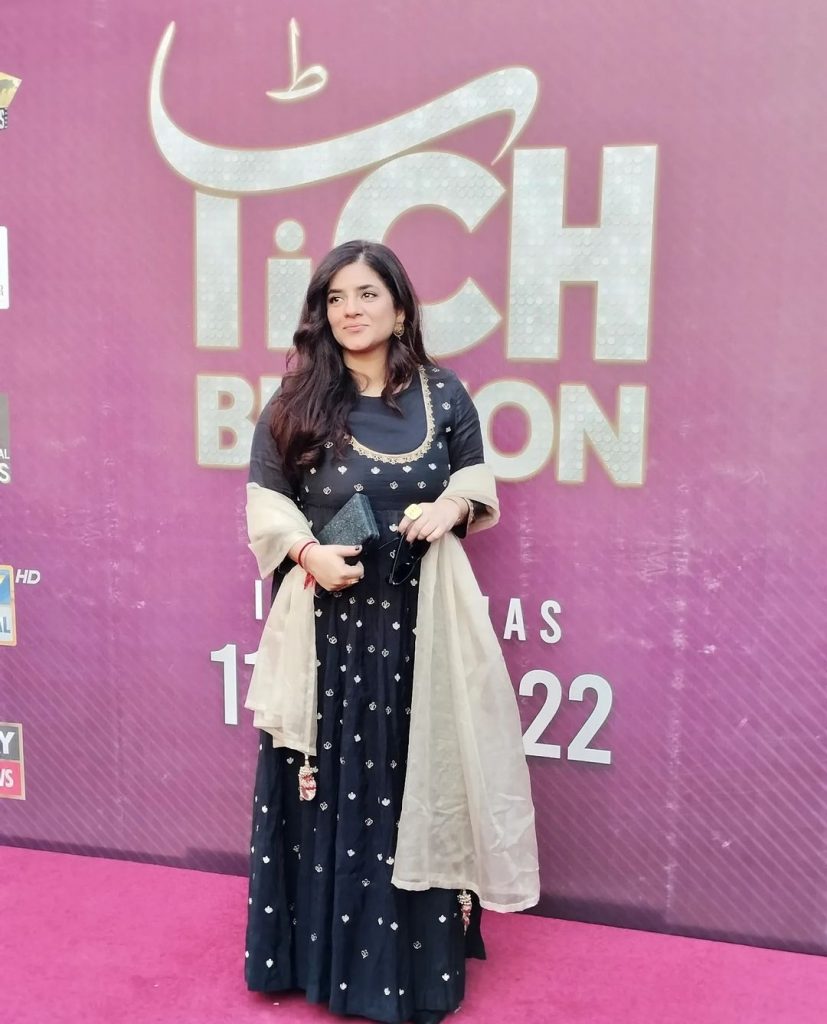 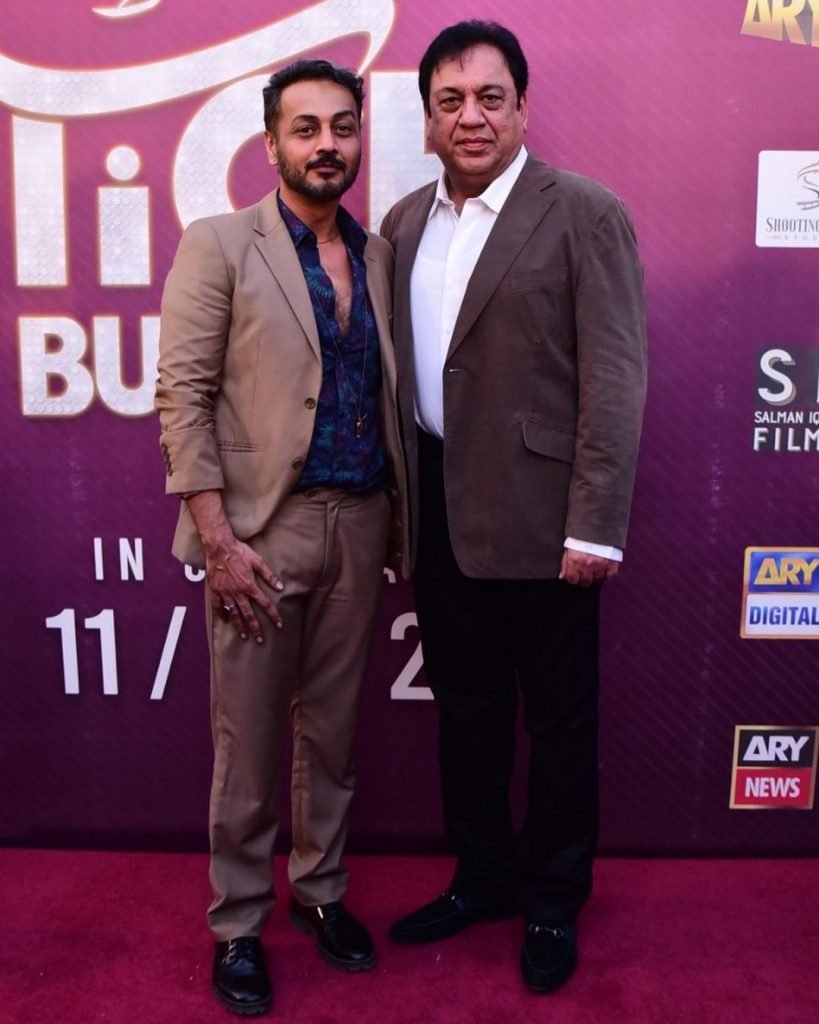 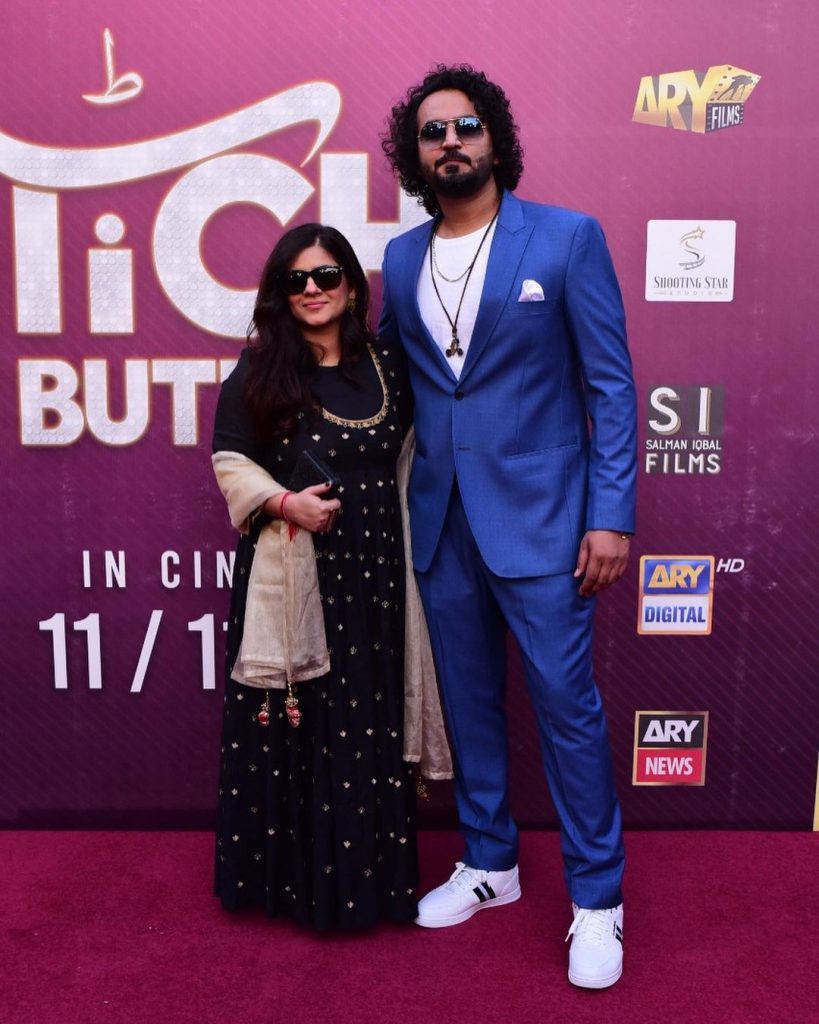 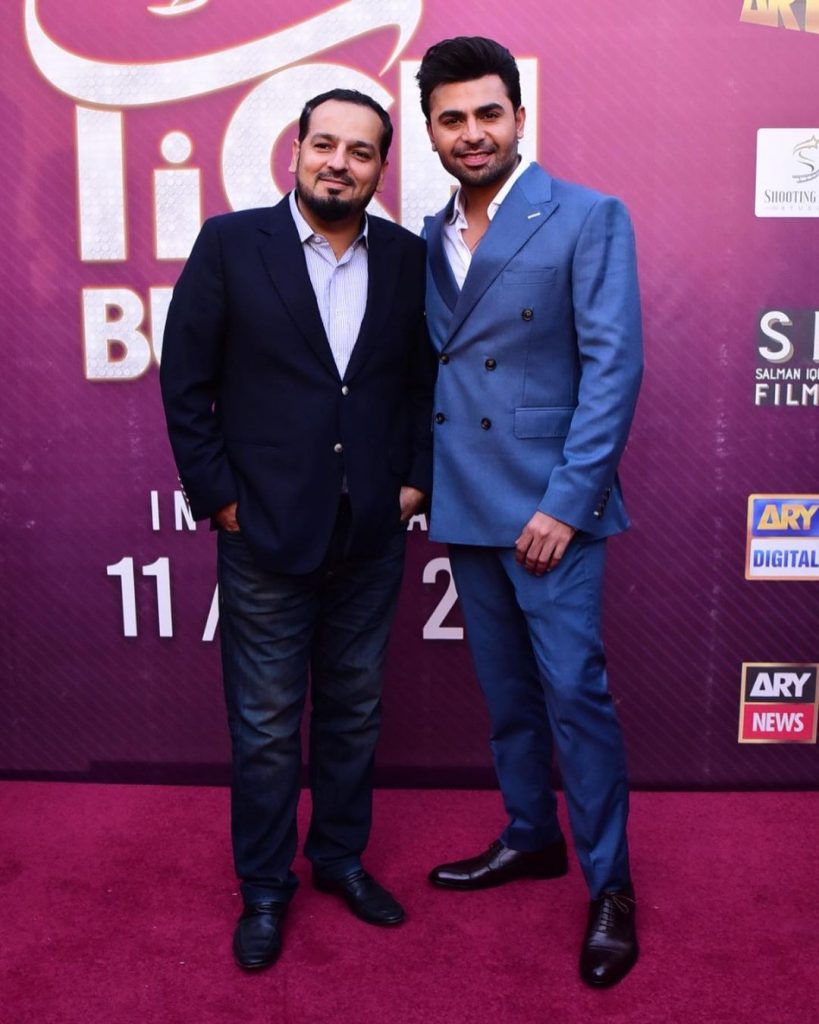 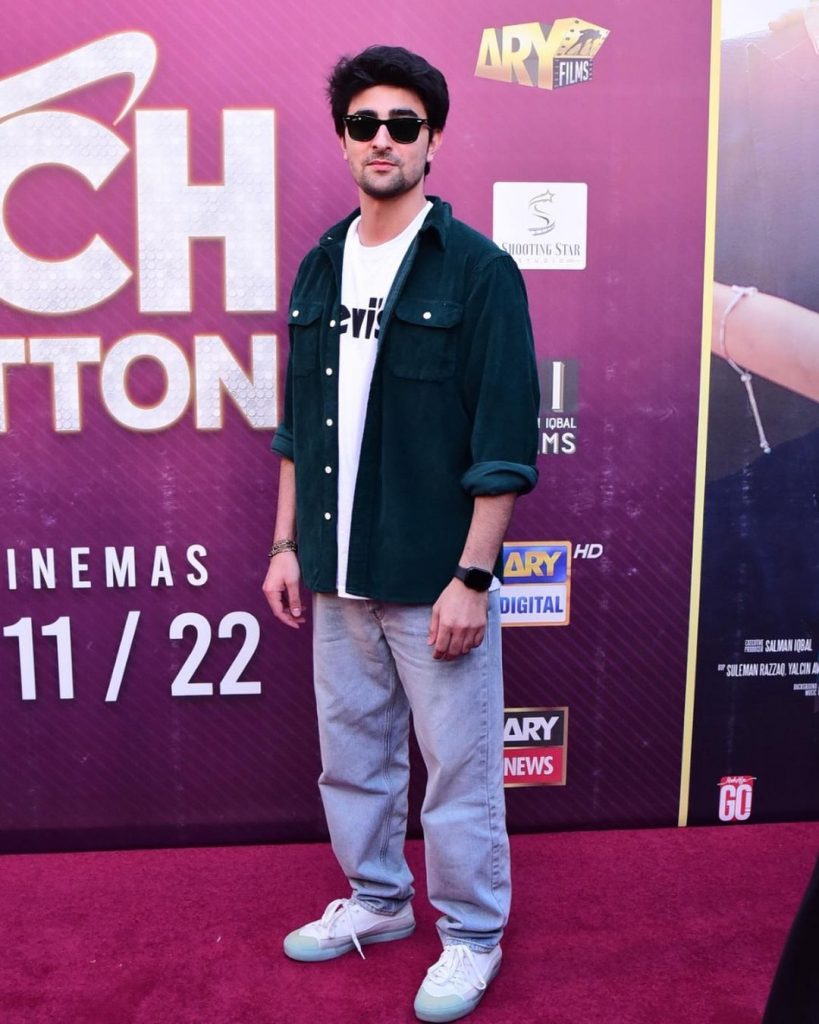 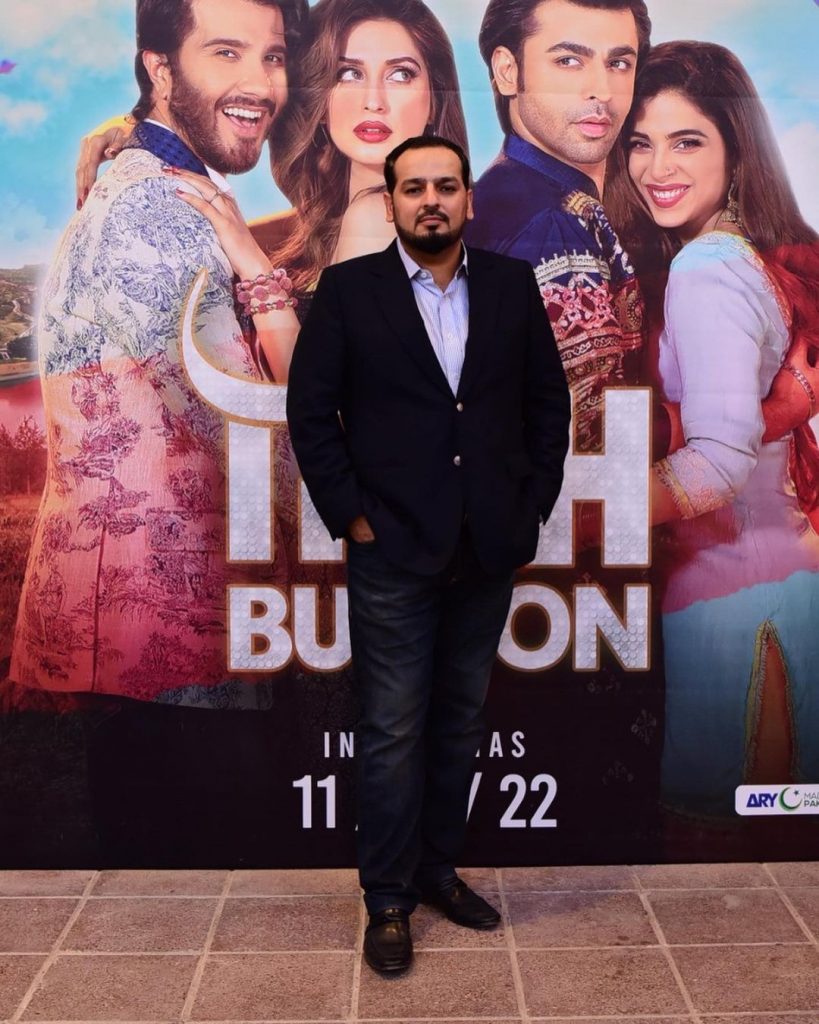 Here are a few videos from the event of trailer launch: