Yasir Nawaz and Knwar Arslan joined hands to open a new restaurant by the name of The Forest in K-Town. The restaurant was launched few days ago. Many stars were seen at the launch of the restaurant. Let’s have a look at the stars who are spotted at The Forest cafe: 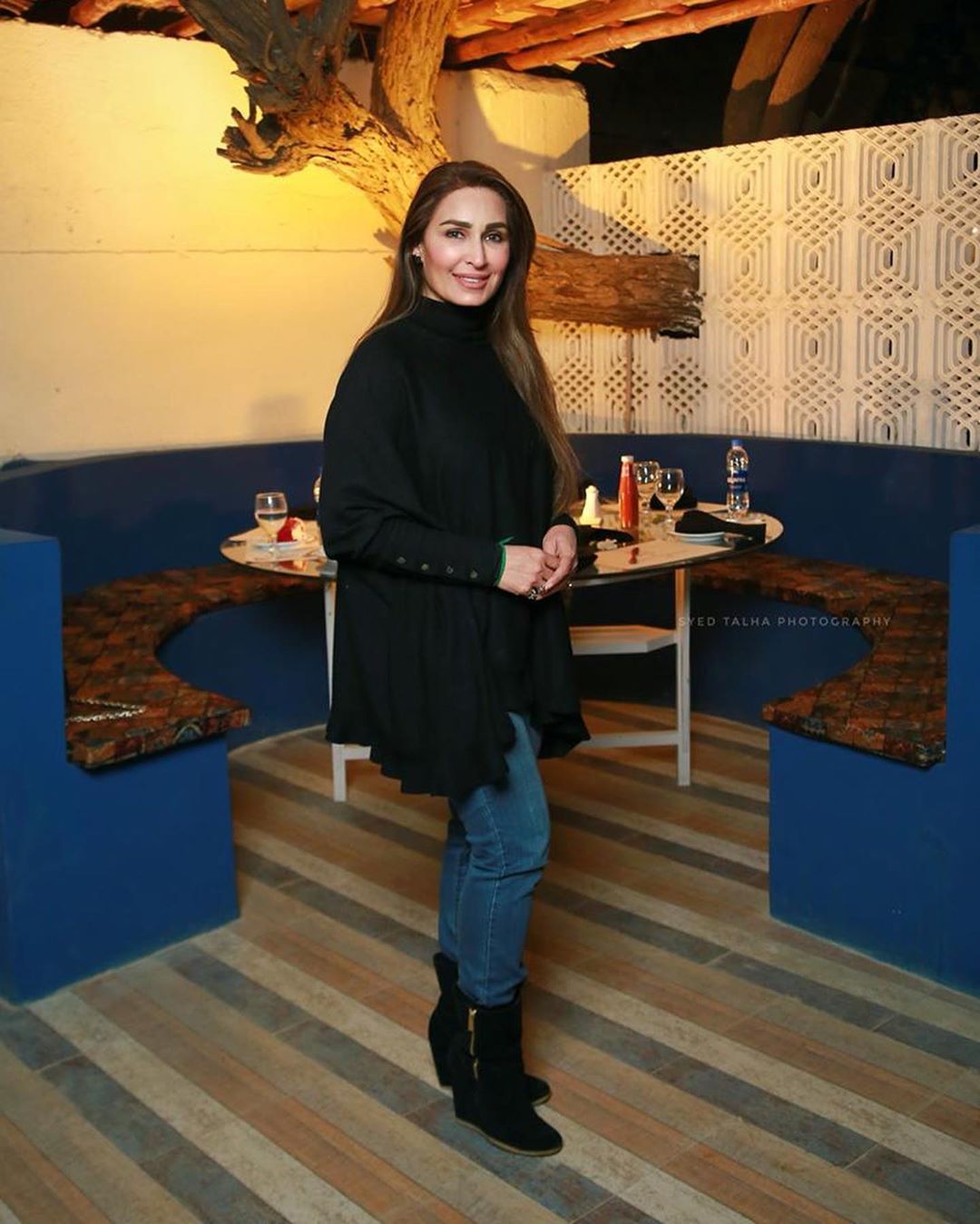 Humayun Saeed and Samina Humayun posing together at The Forest. 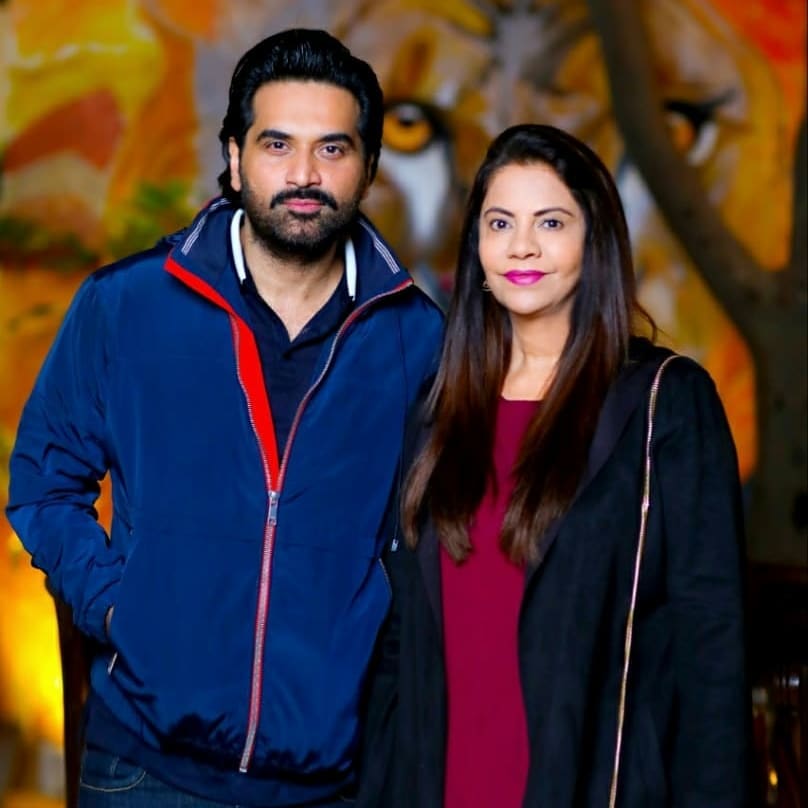 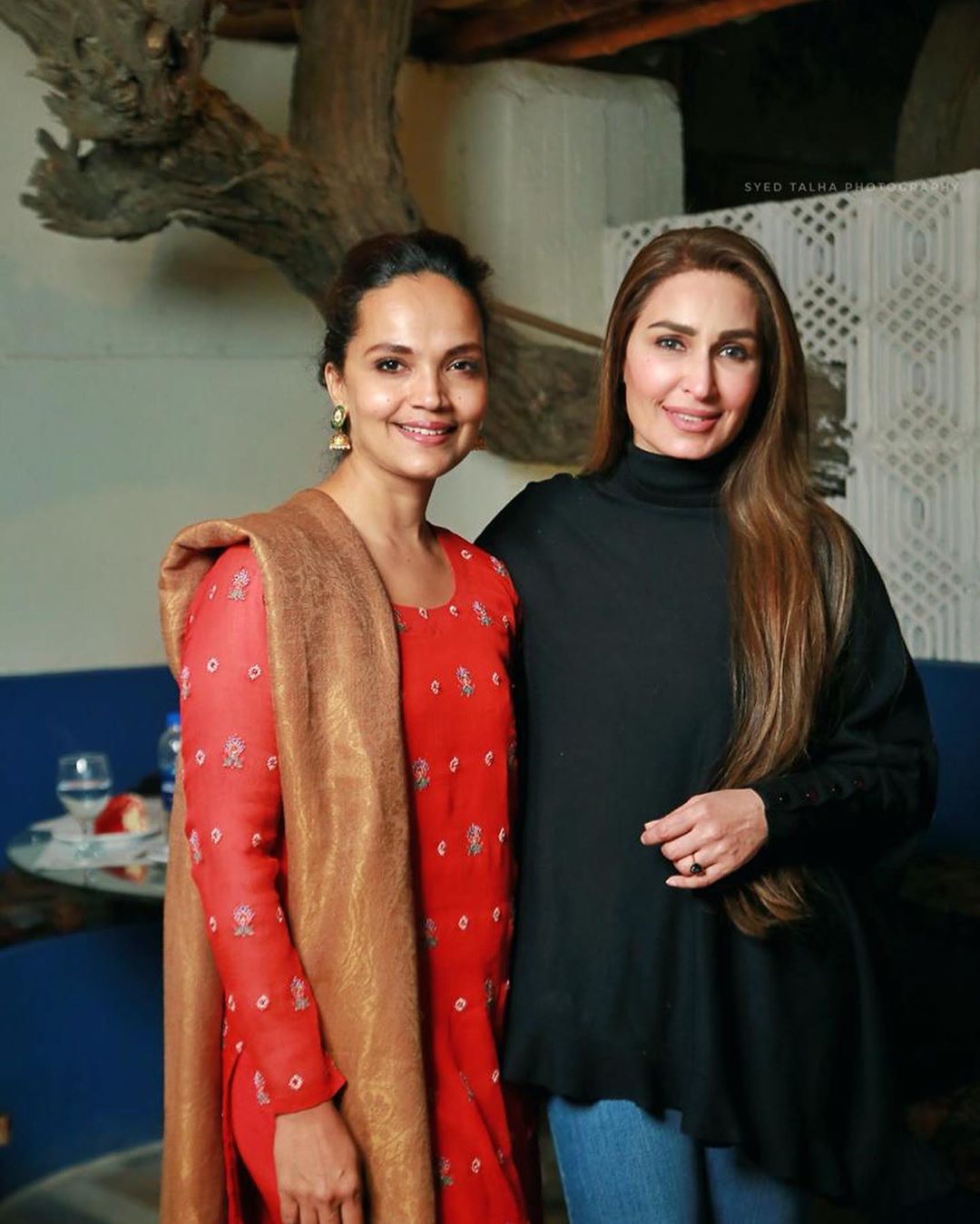 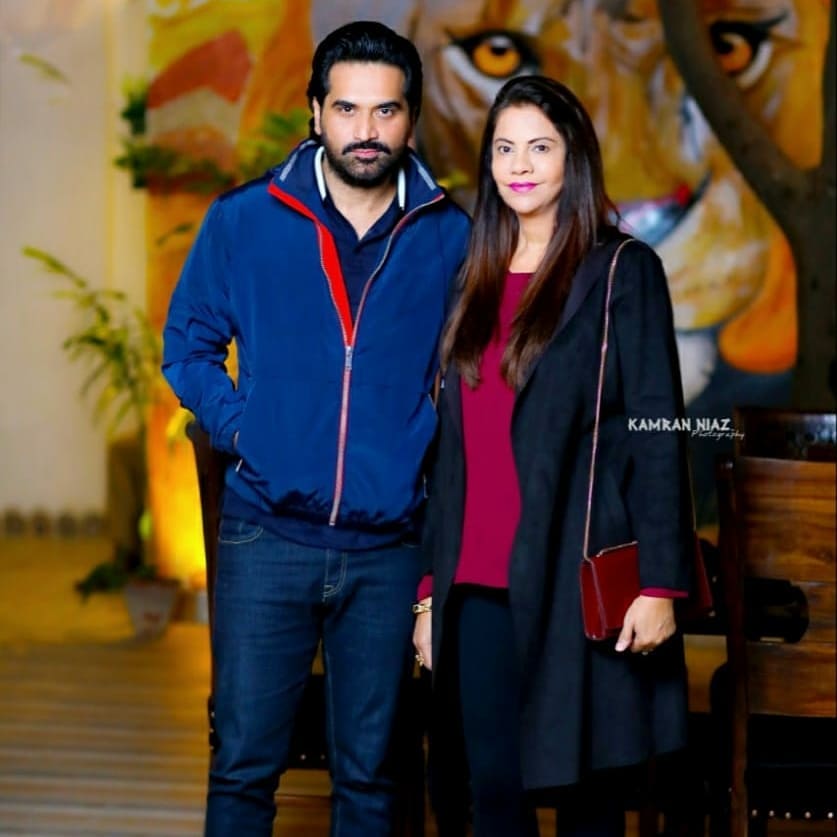 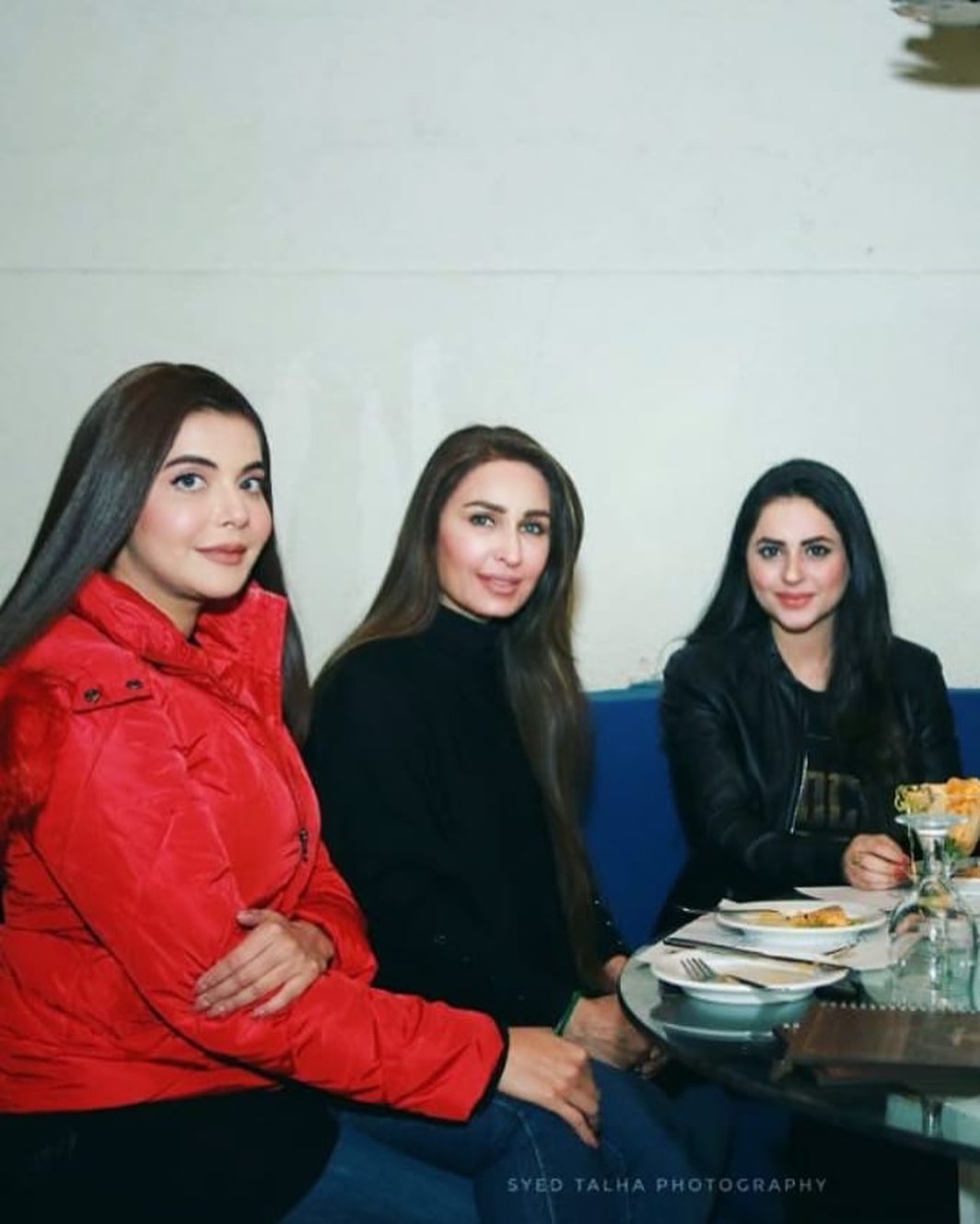 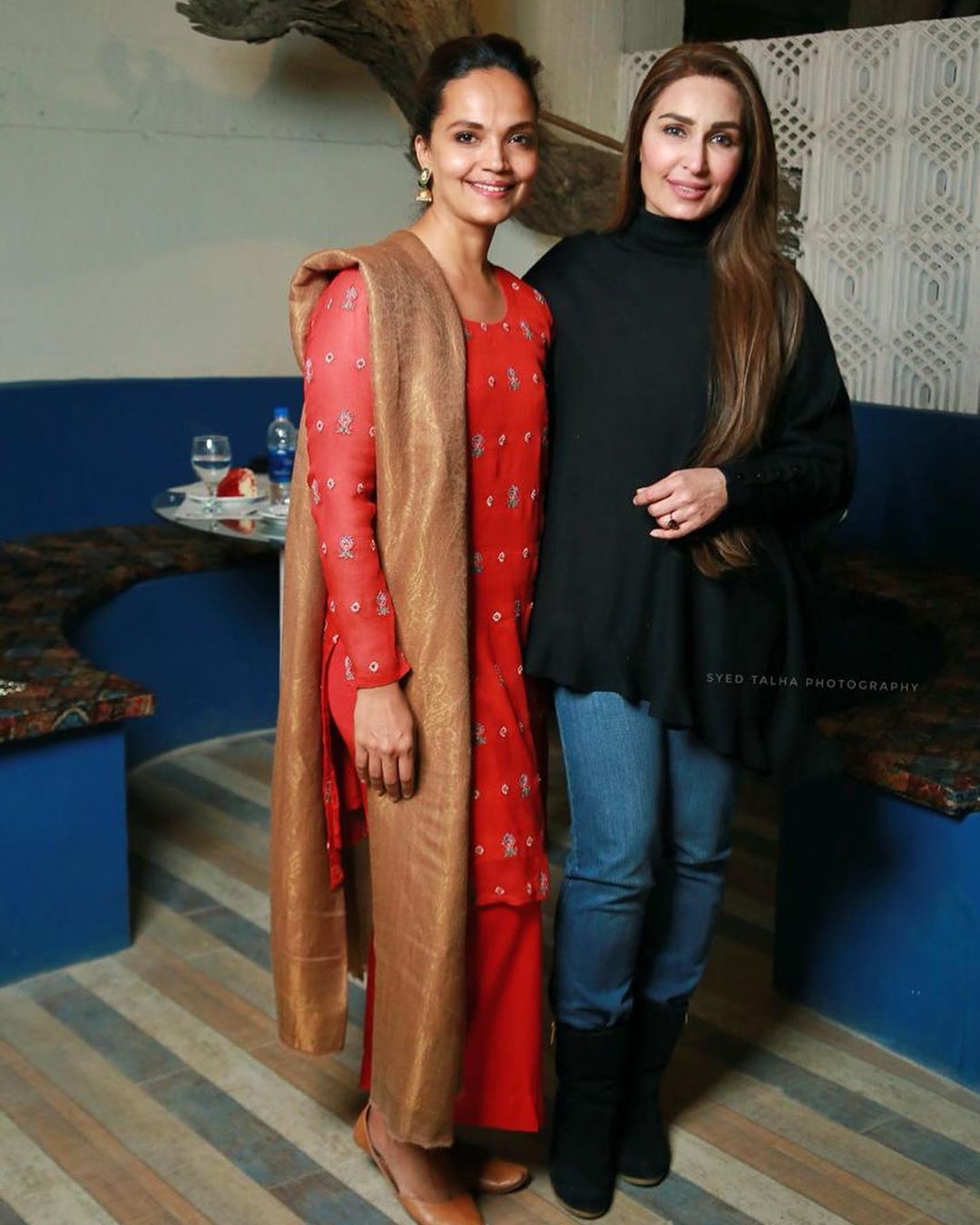 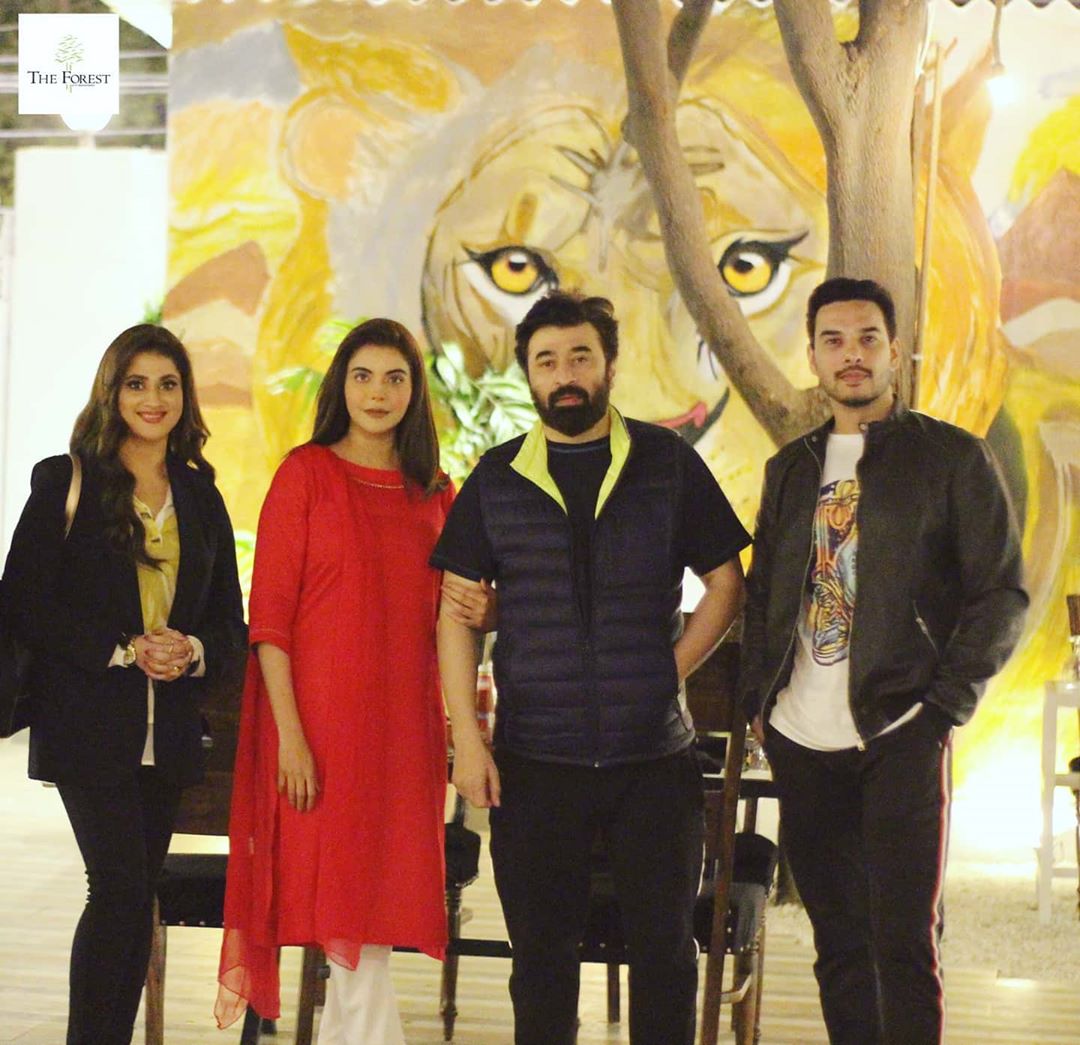 Iqrar-ul-Hassan and Adnan Siddiqui also paid a visit to The Forest restaurant. 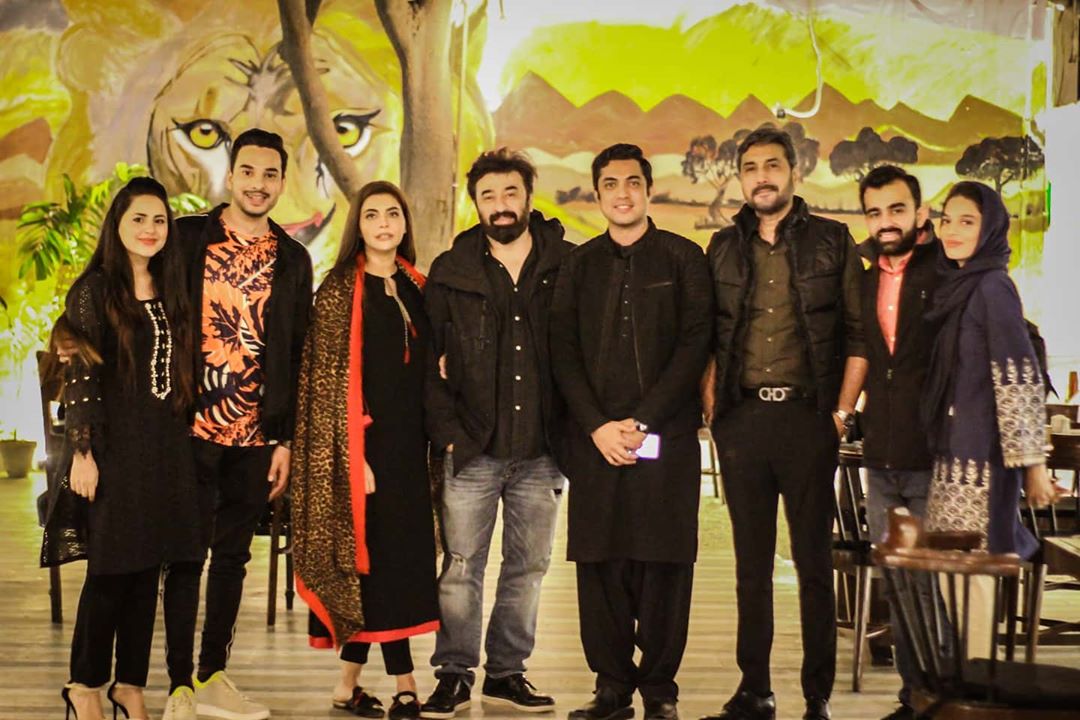 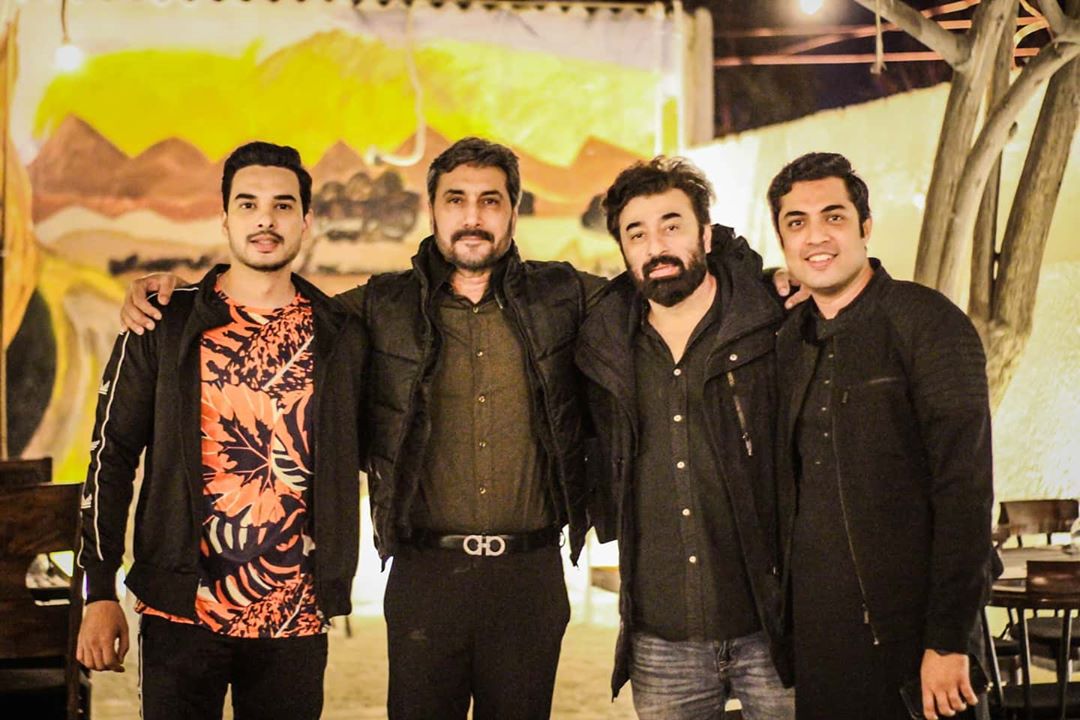 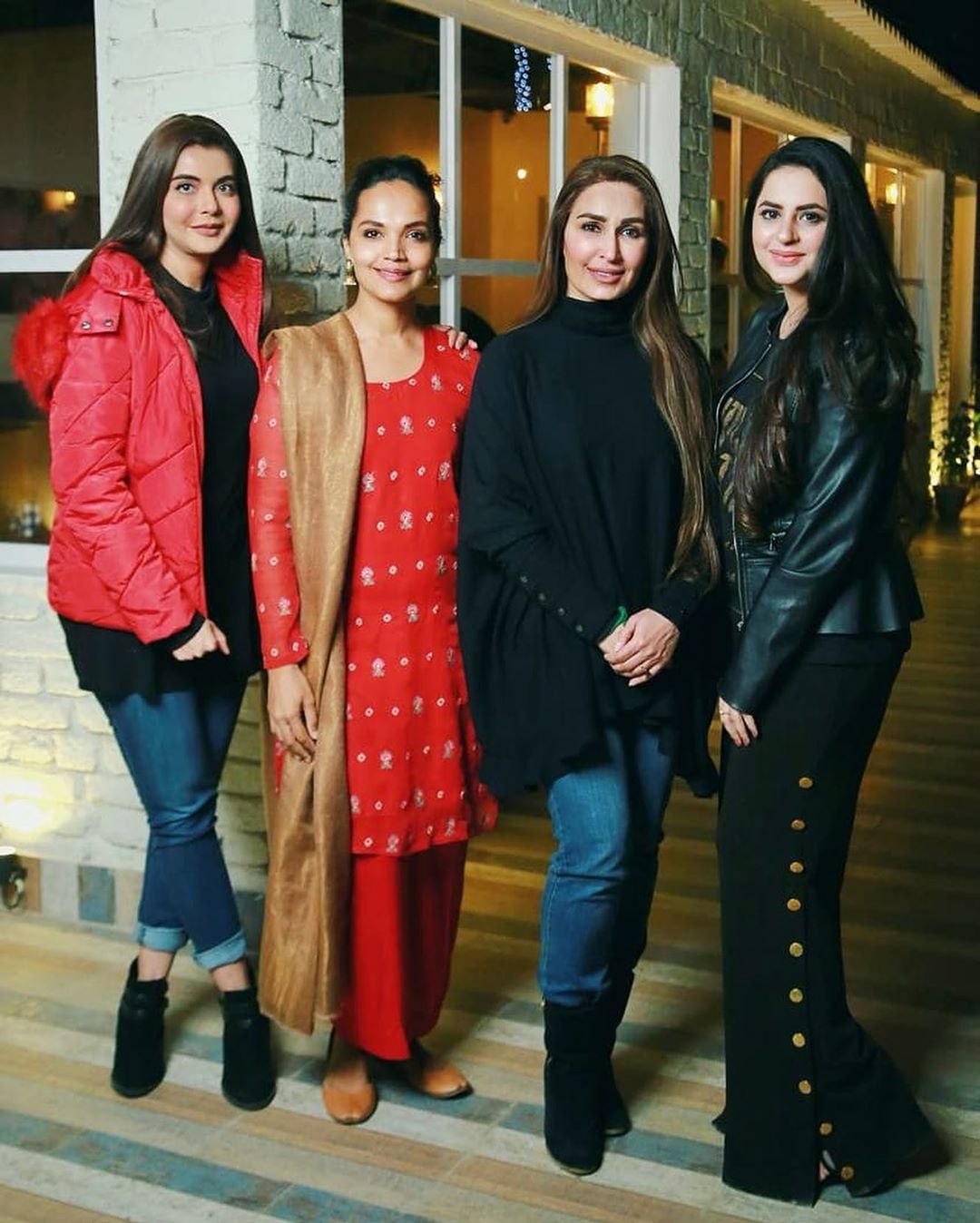 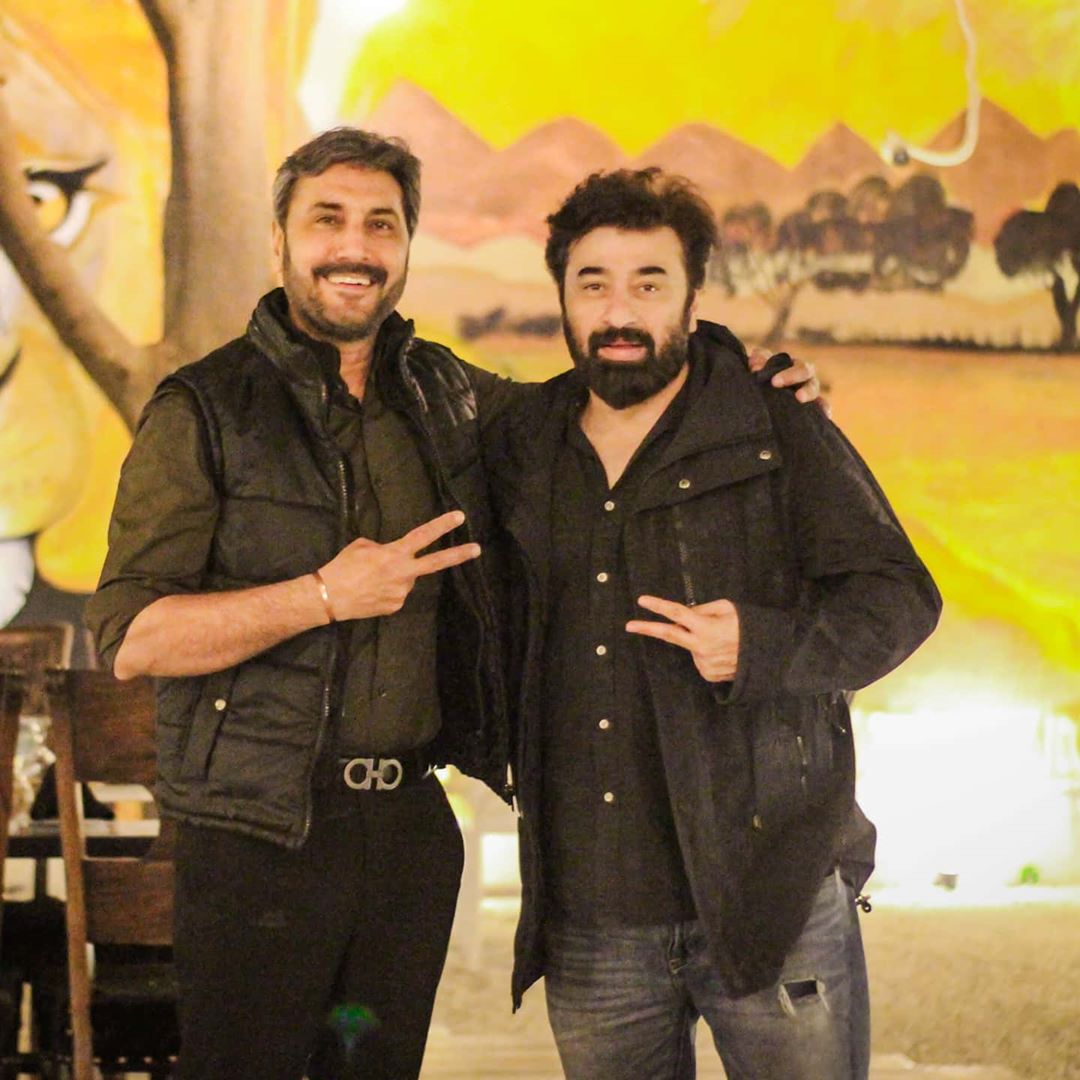 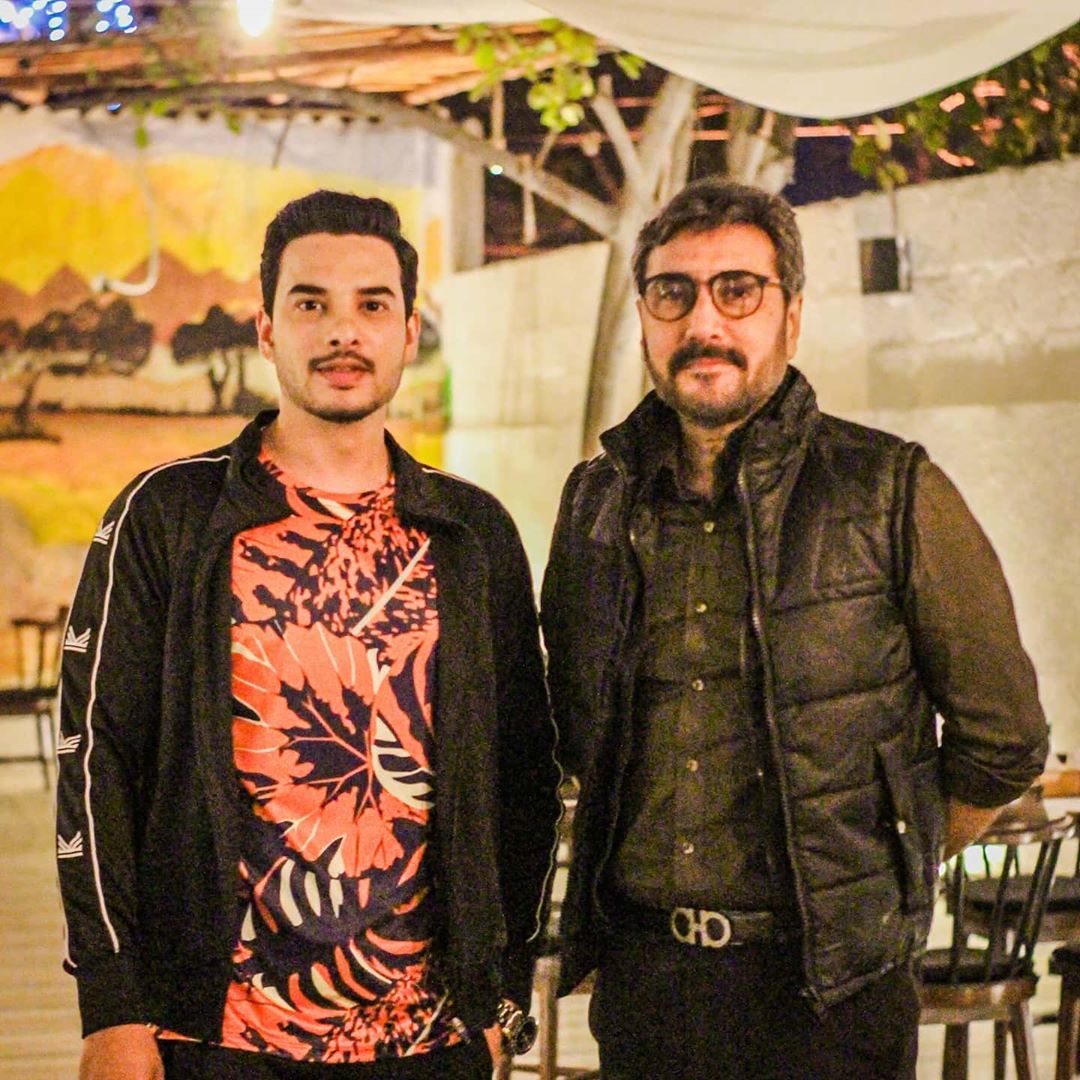 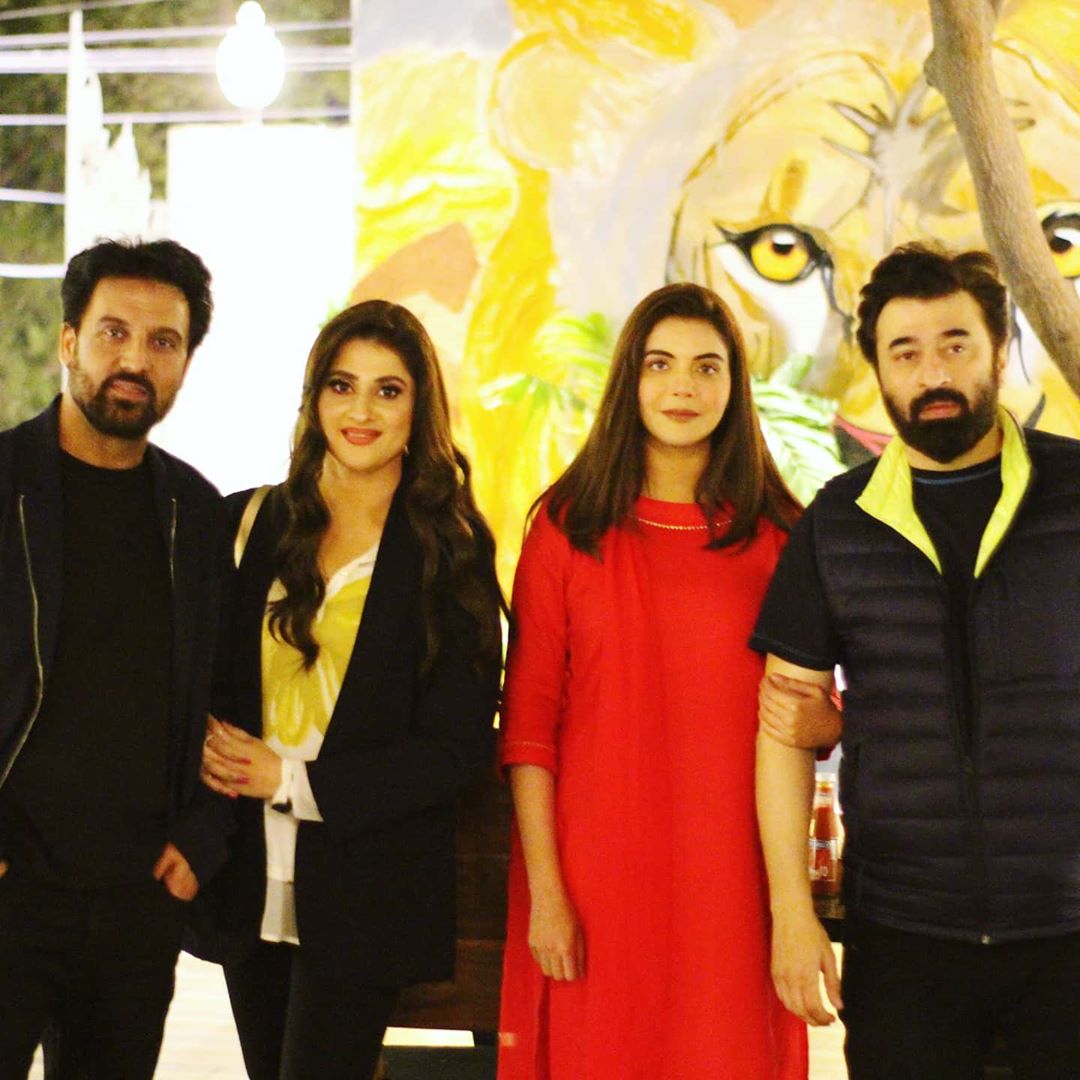 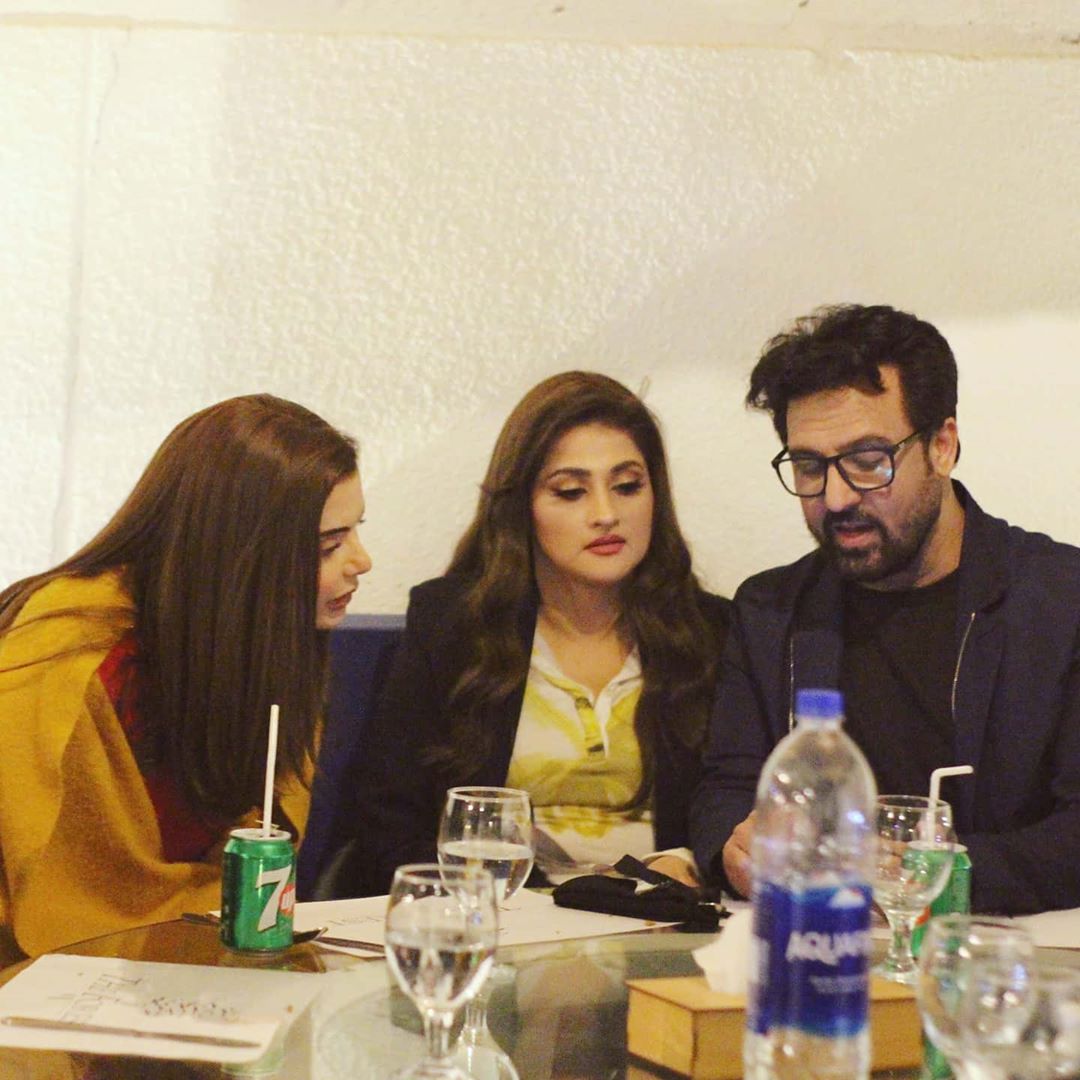 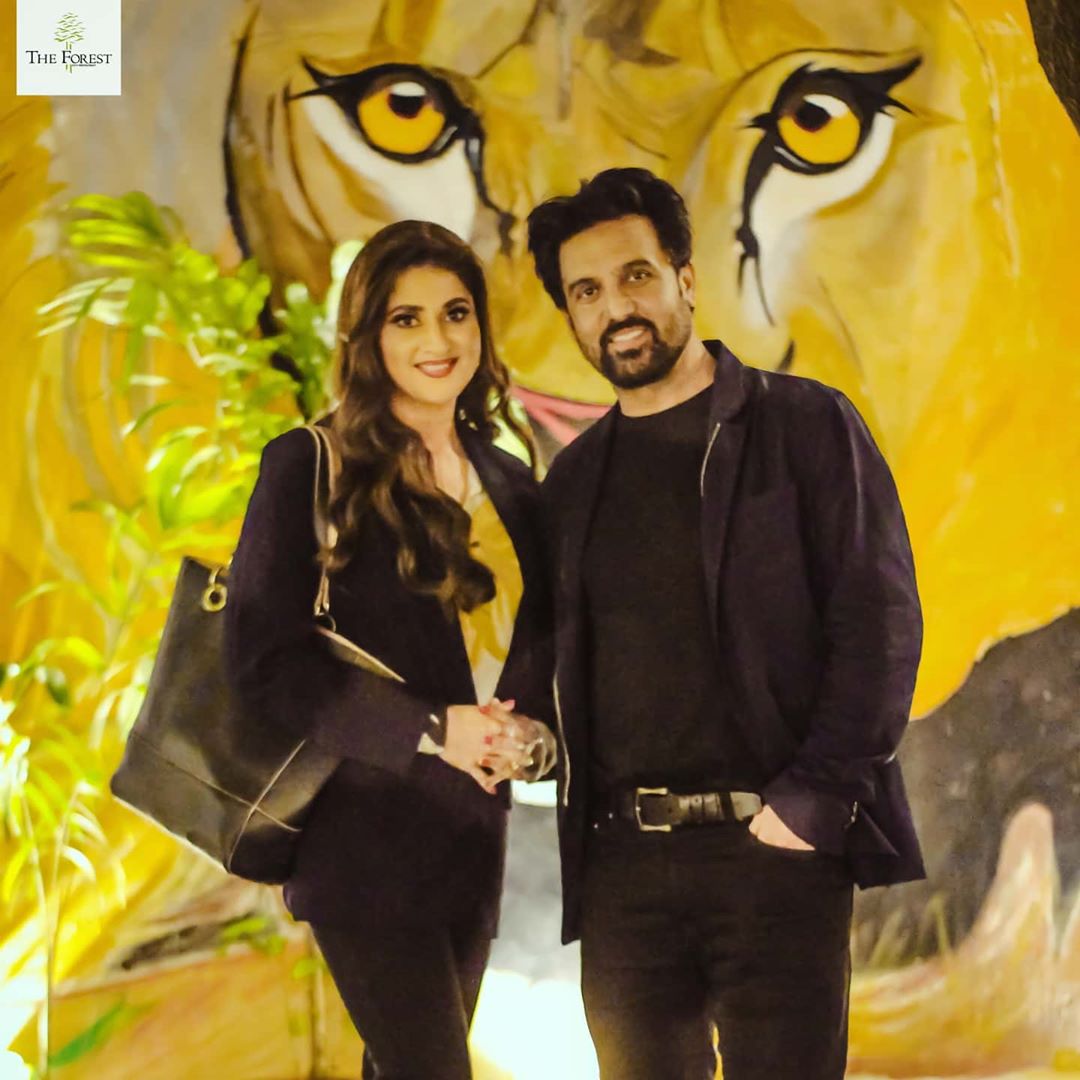 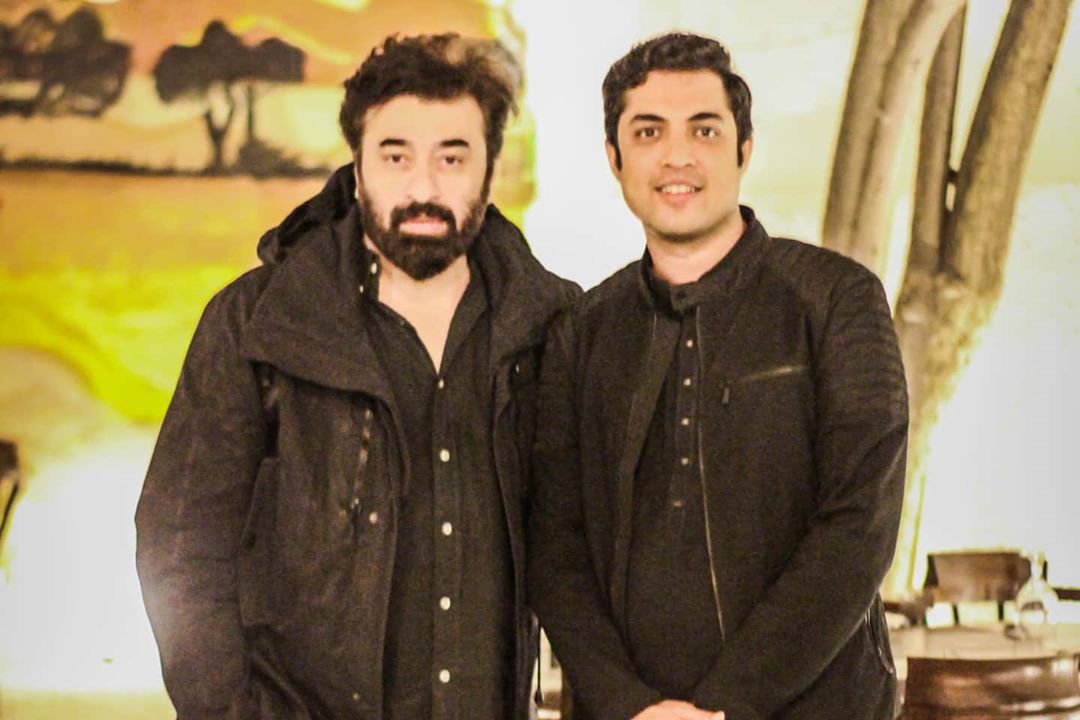 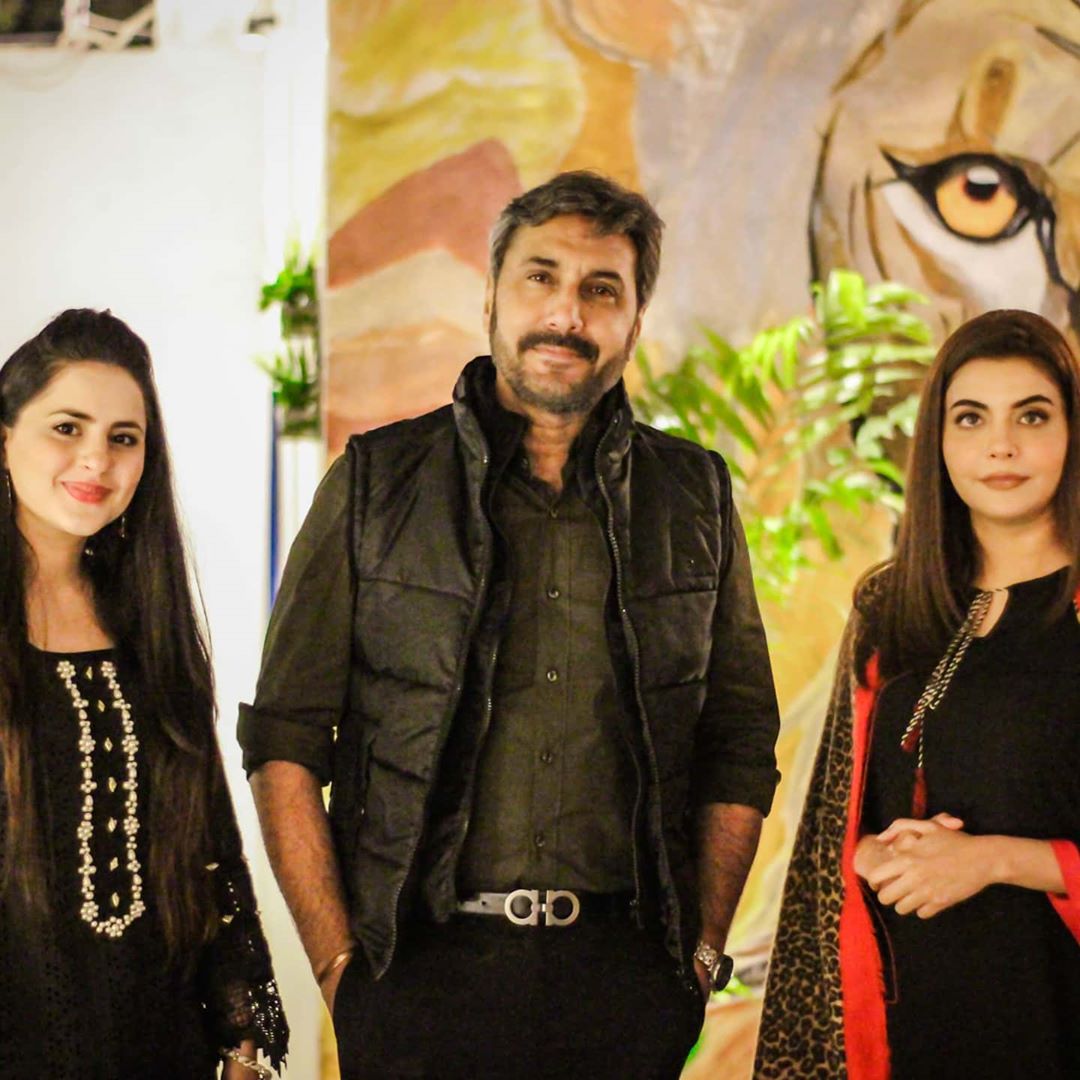 Share your thoughts about these images in comments section! 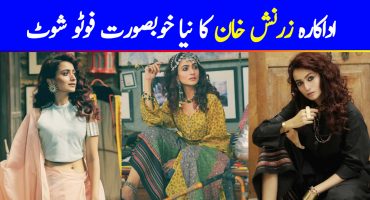 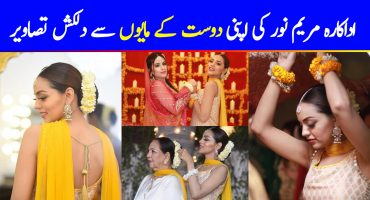 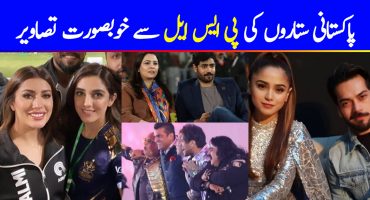 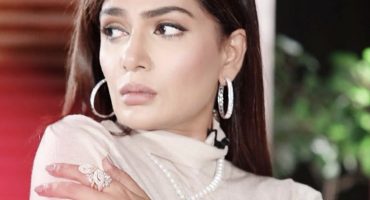 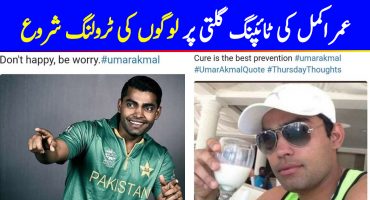 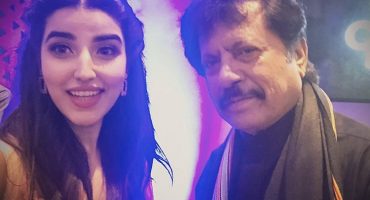