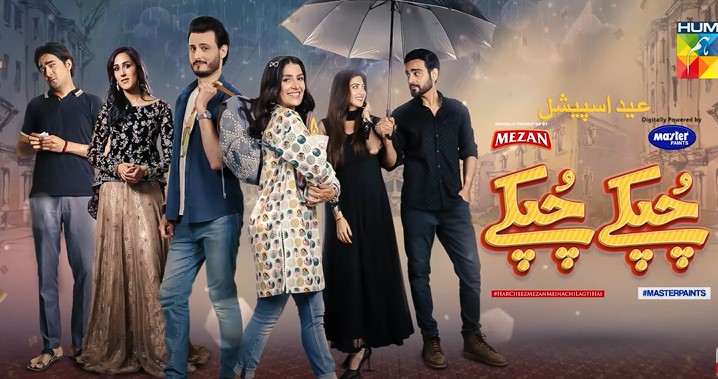 Chupke Chupke was a complete package, entertainment, sentiments, power-packed performances, it had everything. After entertaining the viewers enough for the whole month of Ramadan, Chupke Chupke has finally come to an end. In the final episode, all the issues got sorted eventually, and both the leading couples had a very happy ending. 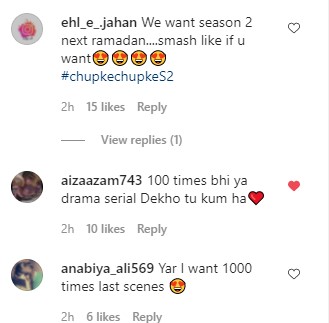 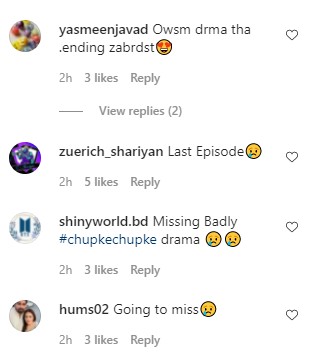 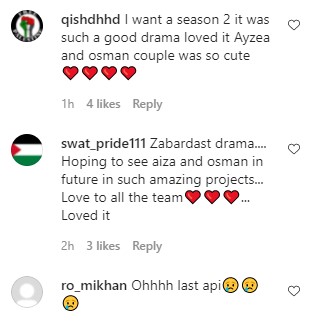 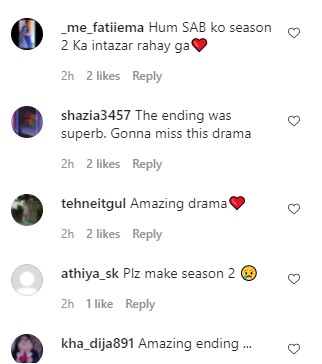 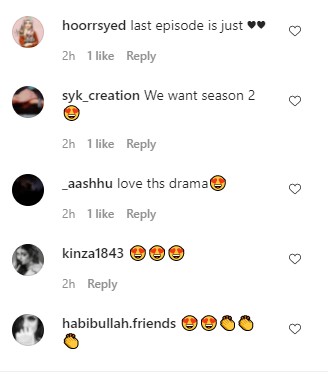 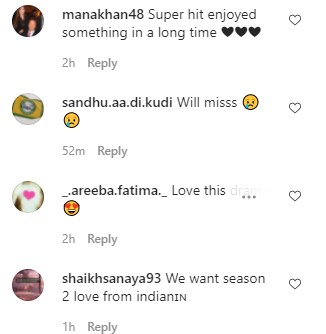 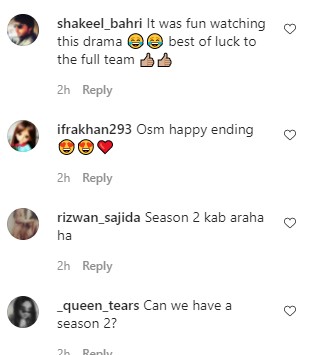