Congratulations Are In Order For Yasra Rizvi

Yasra Rizvi is a Pakistani television/film actress and scriptwriter. Yasra started her showbiz career as a writer of “Bench”, when she came back from London, the UK after completing her Masters. Next, she turned herself to the television screen and worked in many television serials. Yasra was recently spotted in popular series “Churail”. In December 2016, Rizvi got married to a drama producer, Abdul Hadi in Karachi who is ten years younger than her. 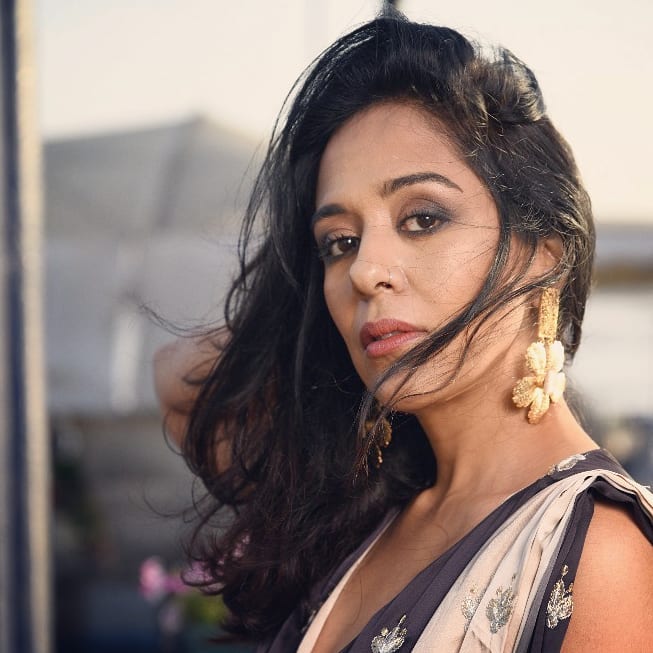 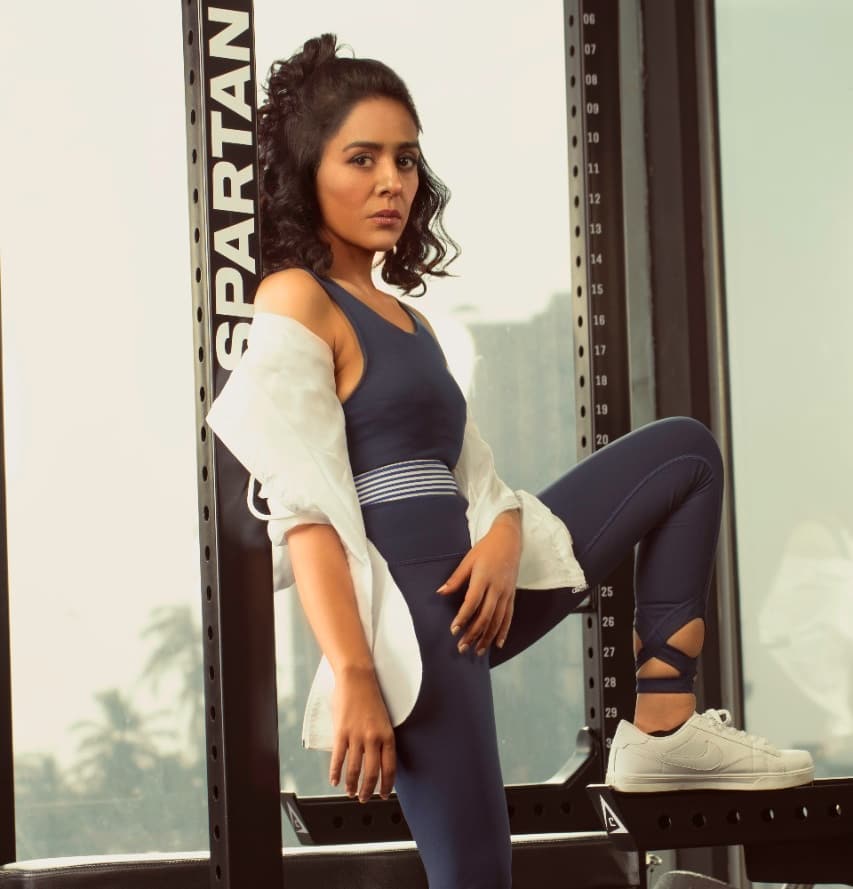 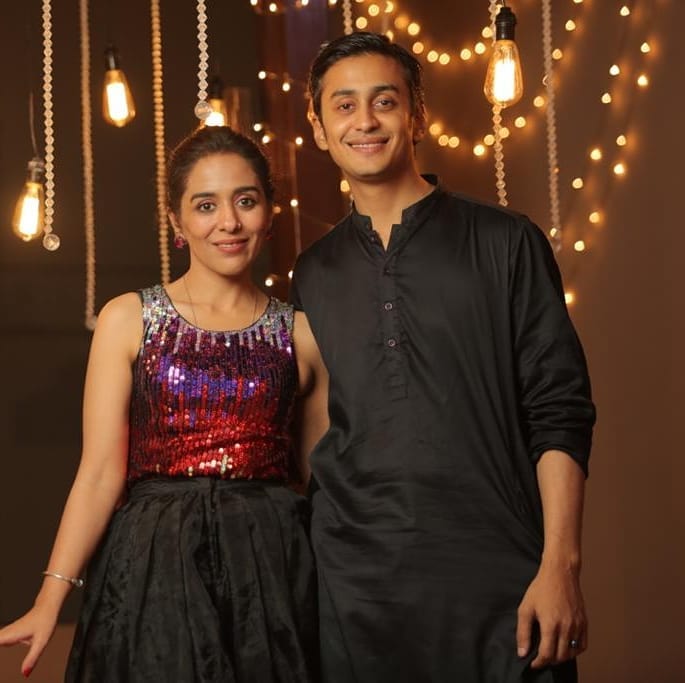 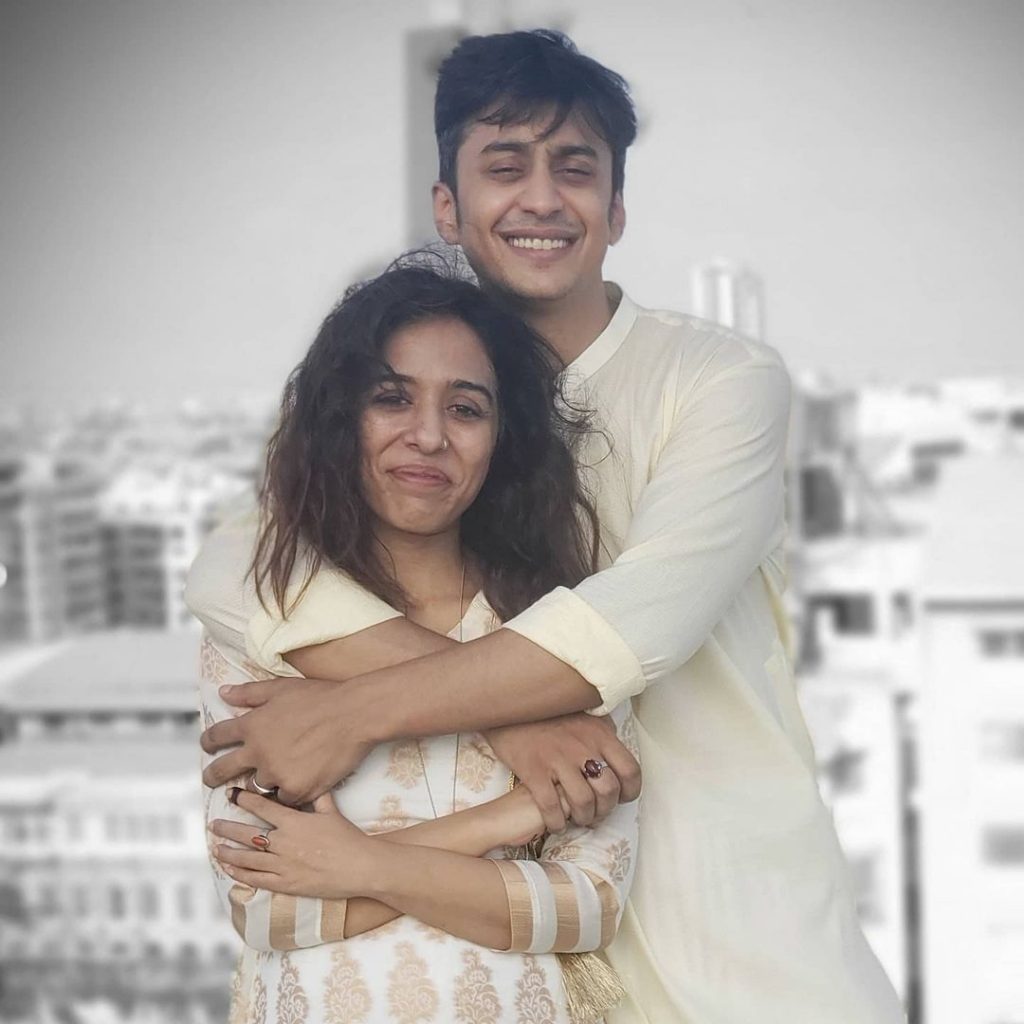 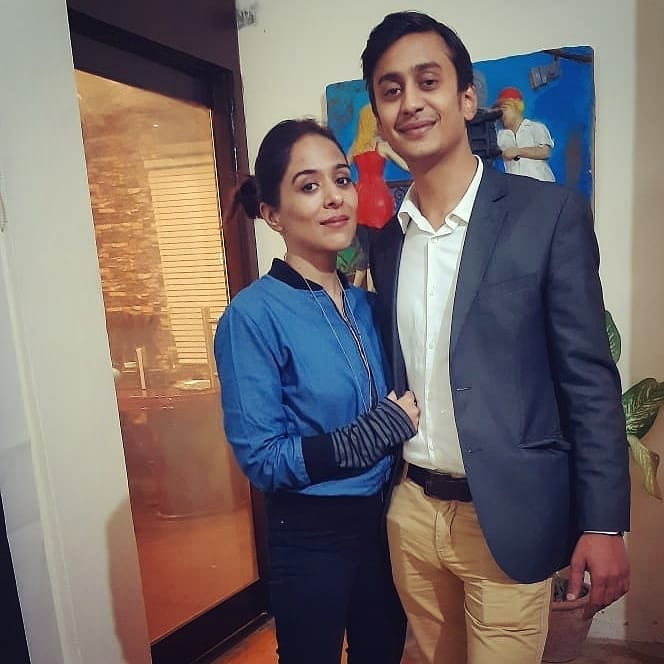 Lately Yasra shared a picture of herself on her Instagram account in which she is spotted sitting and thinking, while holding a booklet in her hands. “Waiting for the monitor, p.s. waiting is half the job and patience is the only way to get it done”, wrote Yasra. Beside this, Yasra is flaunting her baby bump too. 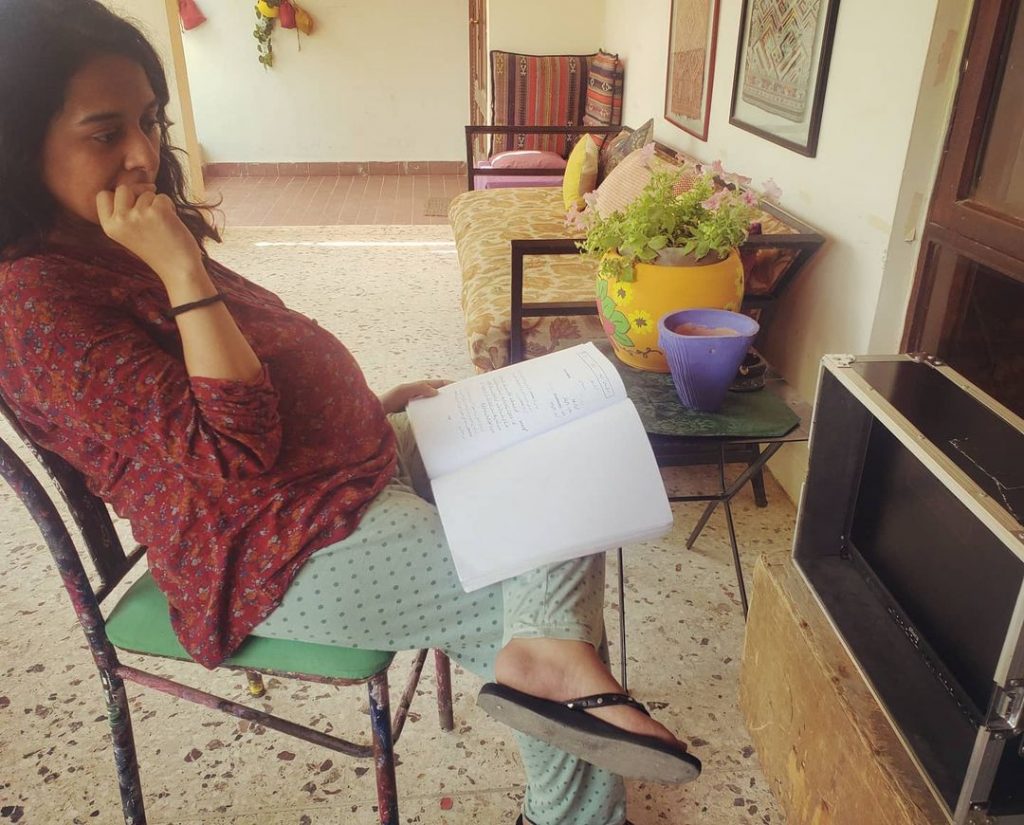 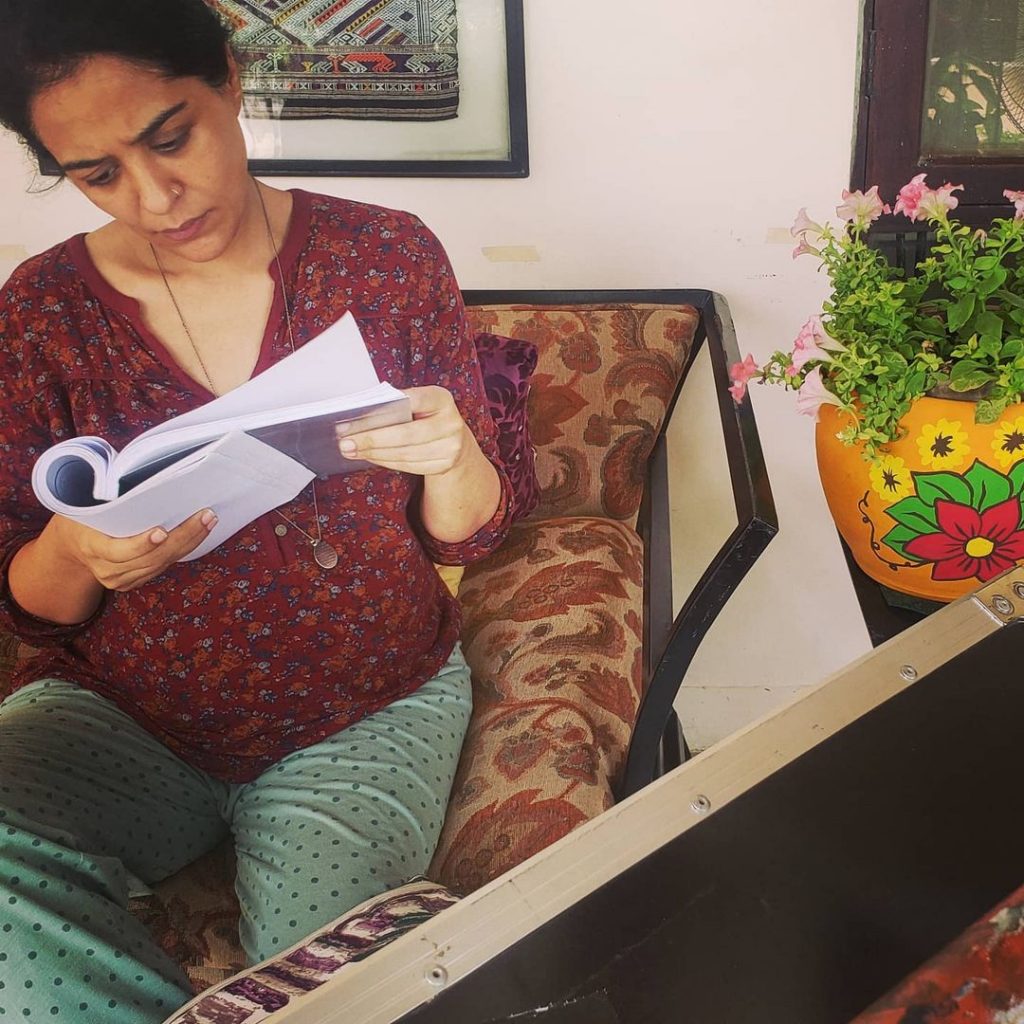 The netizens were quick enough to notice Yasra’s baby bump and congratulated her for the good news.