Sham Idrees is one of the famous and creative Youtuber and a content writer who aspires to make his name in Pakistan likewise all over the world. Living in Canada he holds profound warmth for Pakistan which can be seen in his videos. Sham Idrees and Sehar (Froggy) got married in November 2018. Shaam is blessed with two adorable daughters. 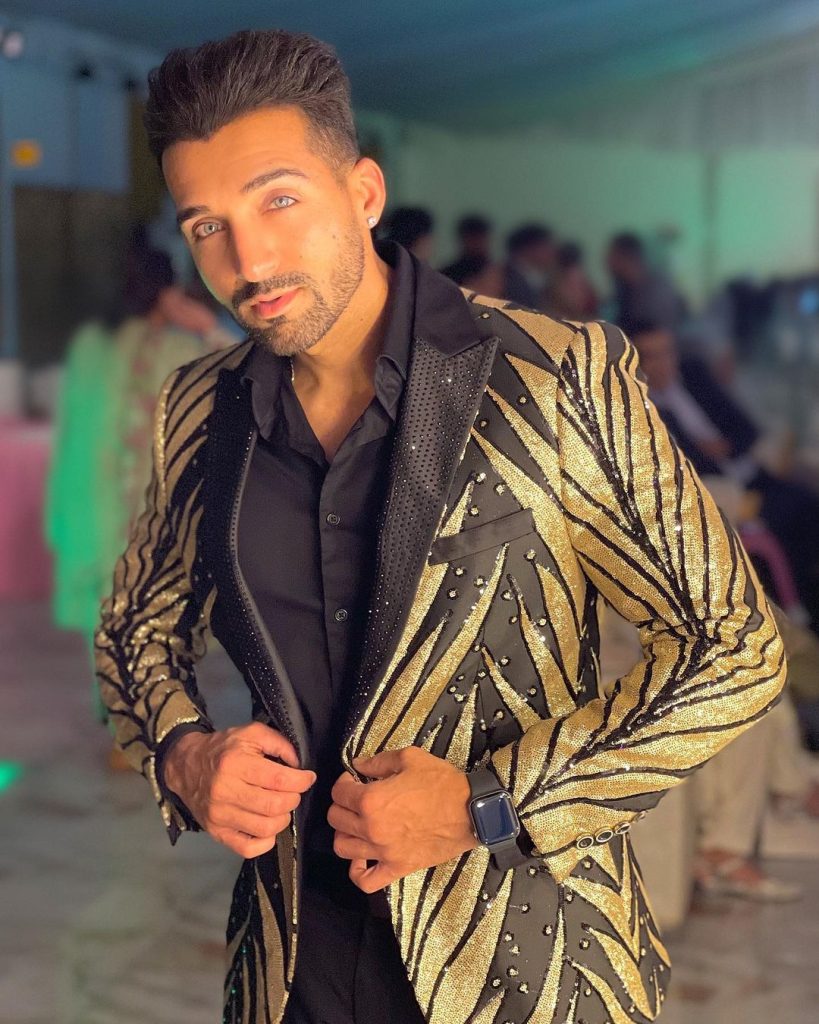 Lately, Youtuber Sham Idrees celebrated his younger daughter Sierra’s second birthday in Pakistan. Sham organized a beautiful unicorn themed birthday party at a marquee for his daughter. The family looked super adorable as they were spotted twinning in black attires. Close family members and friends including Shahveer jafry and Zaid Ali were also spotted at Sierra’s birthday bash. Let’s have a look at Sierra’s birthday pictures and video! 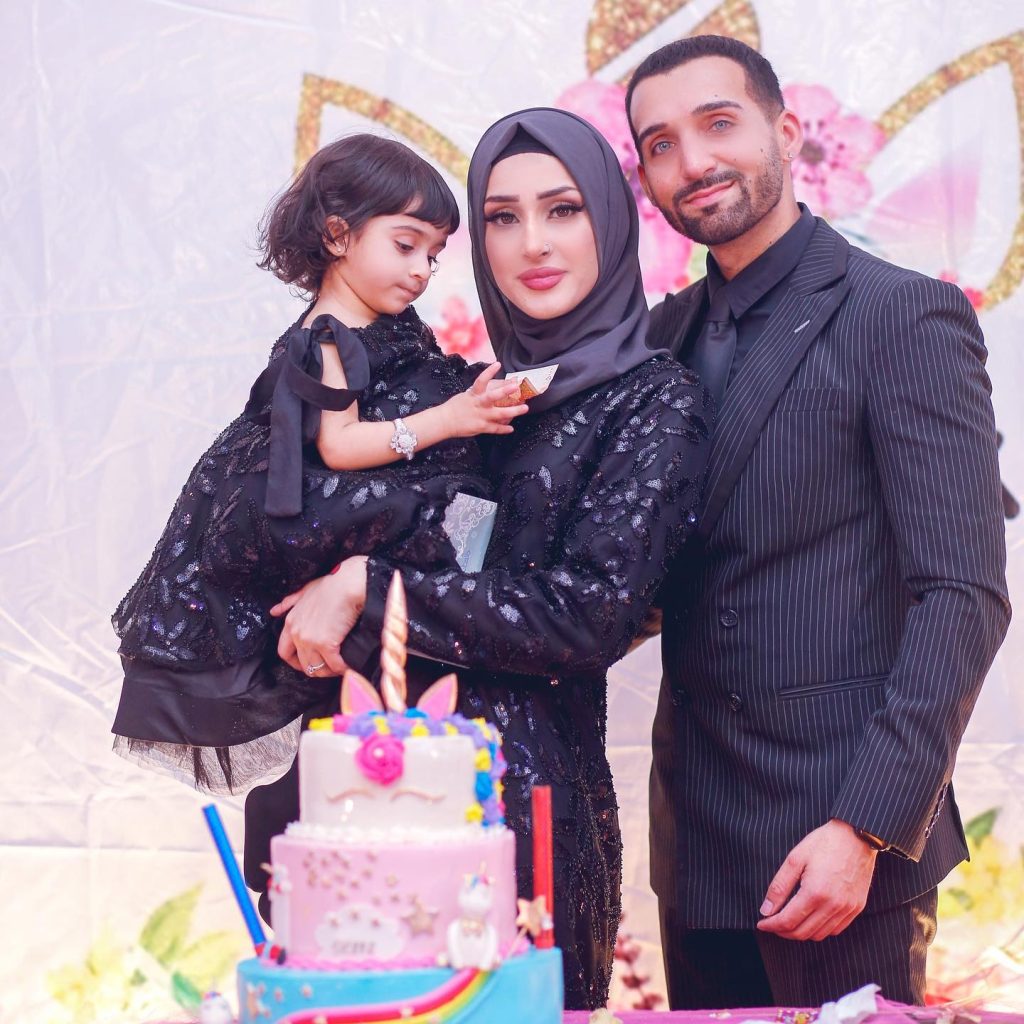 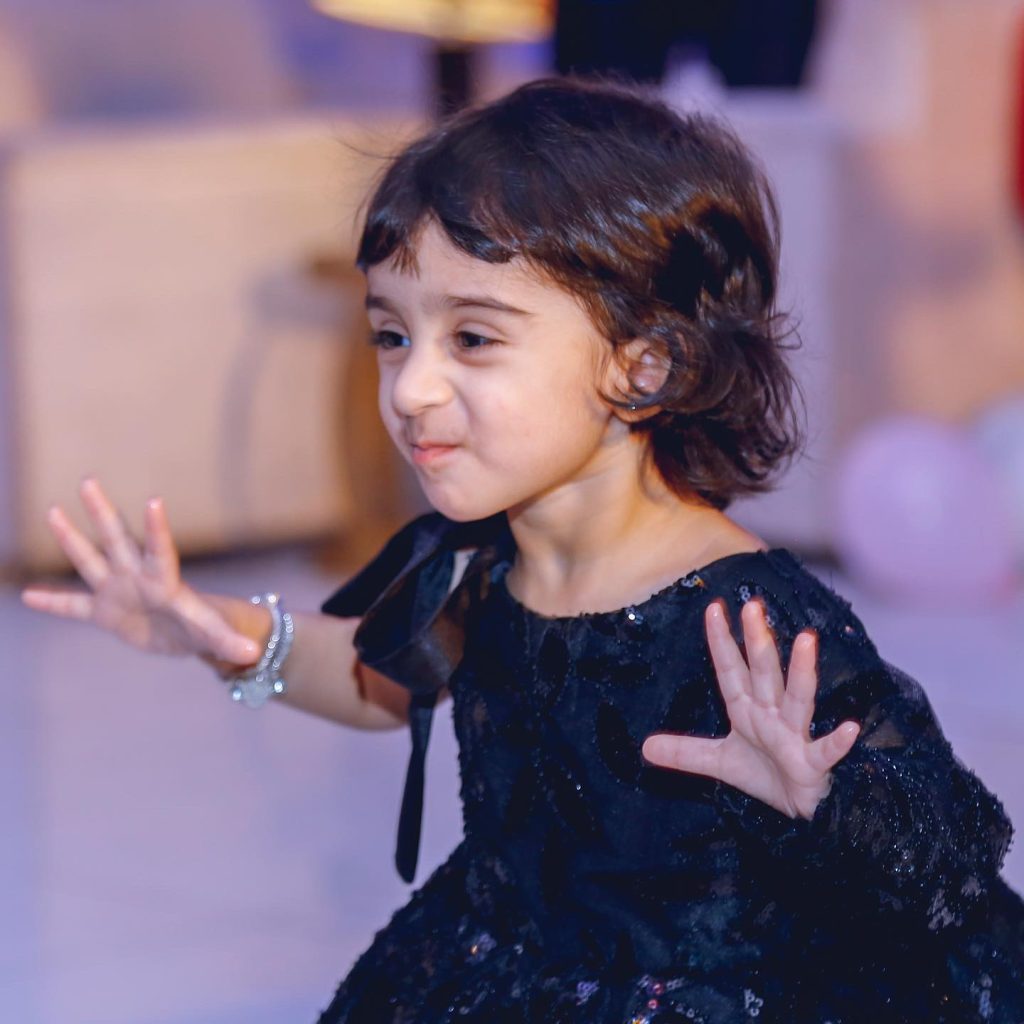 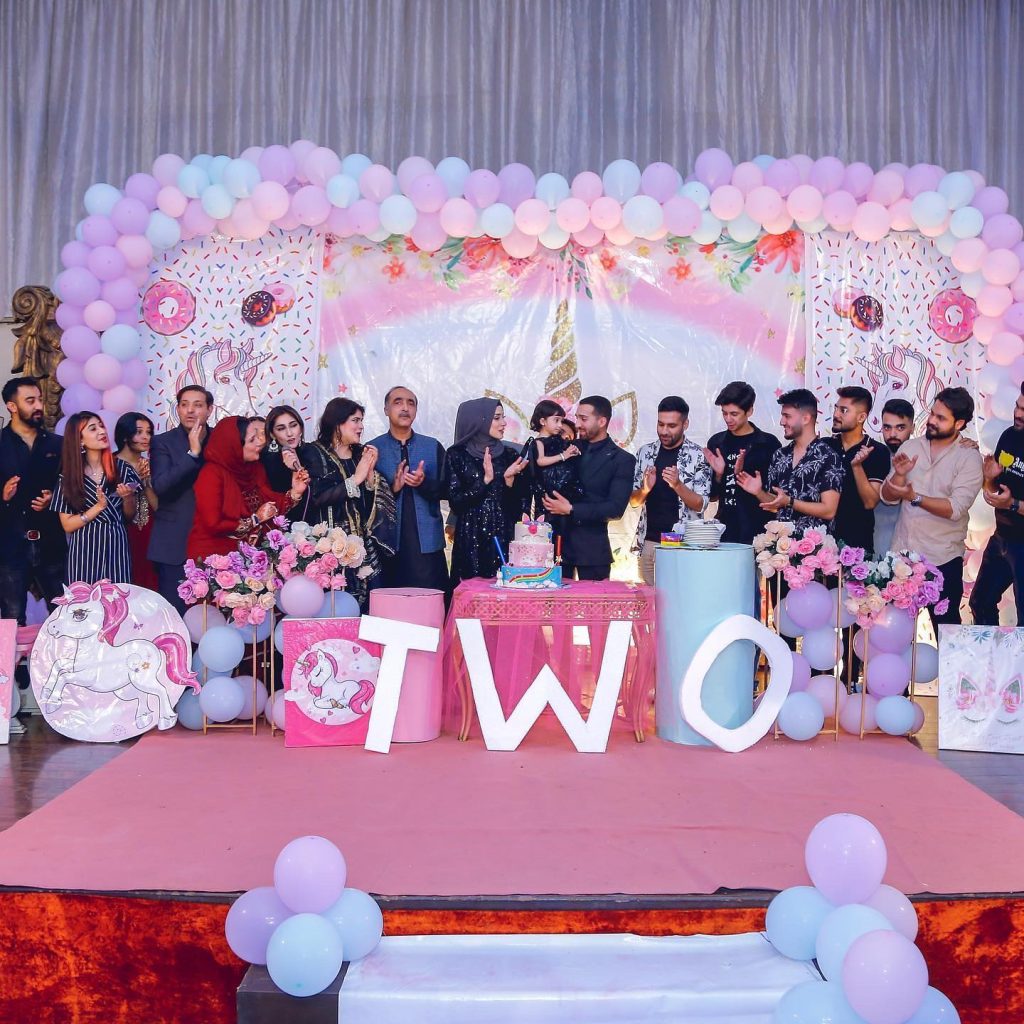 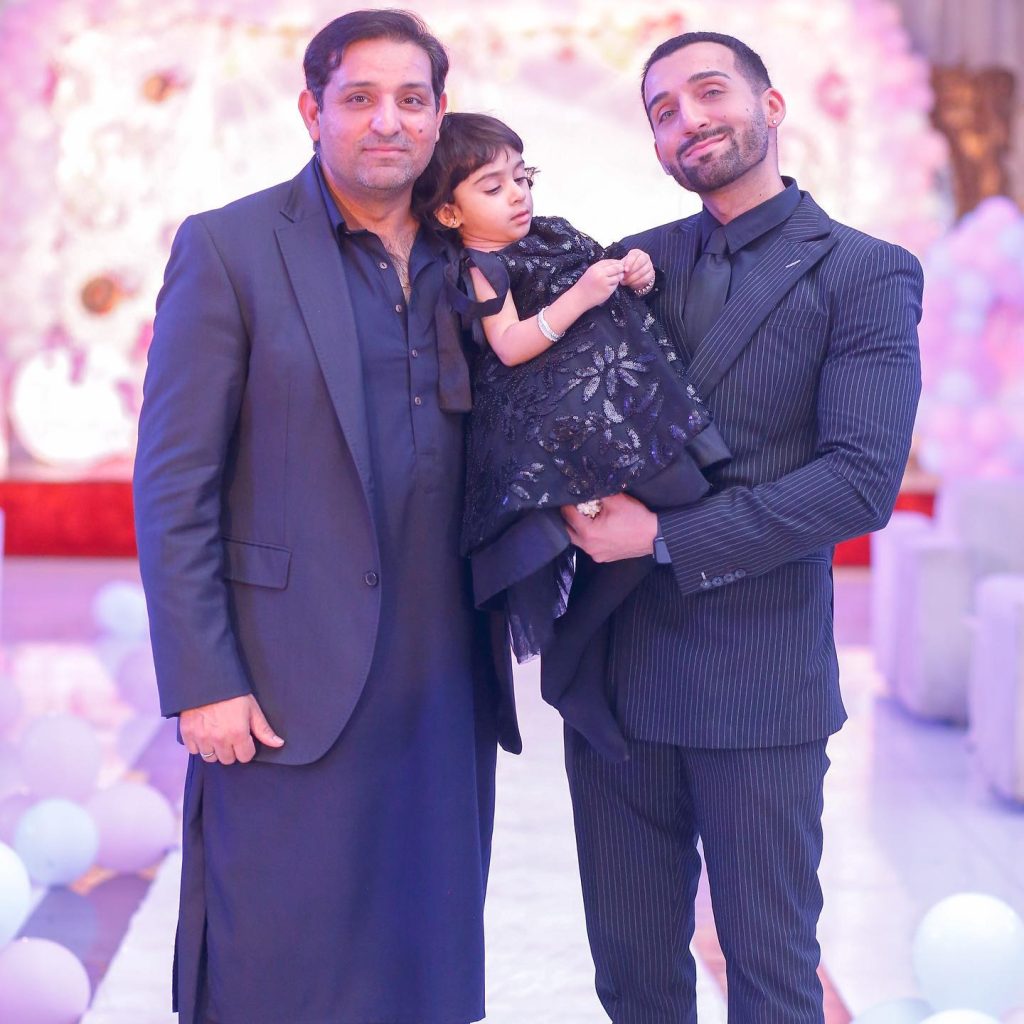 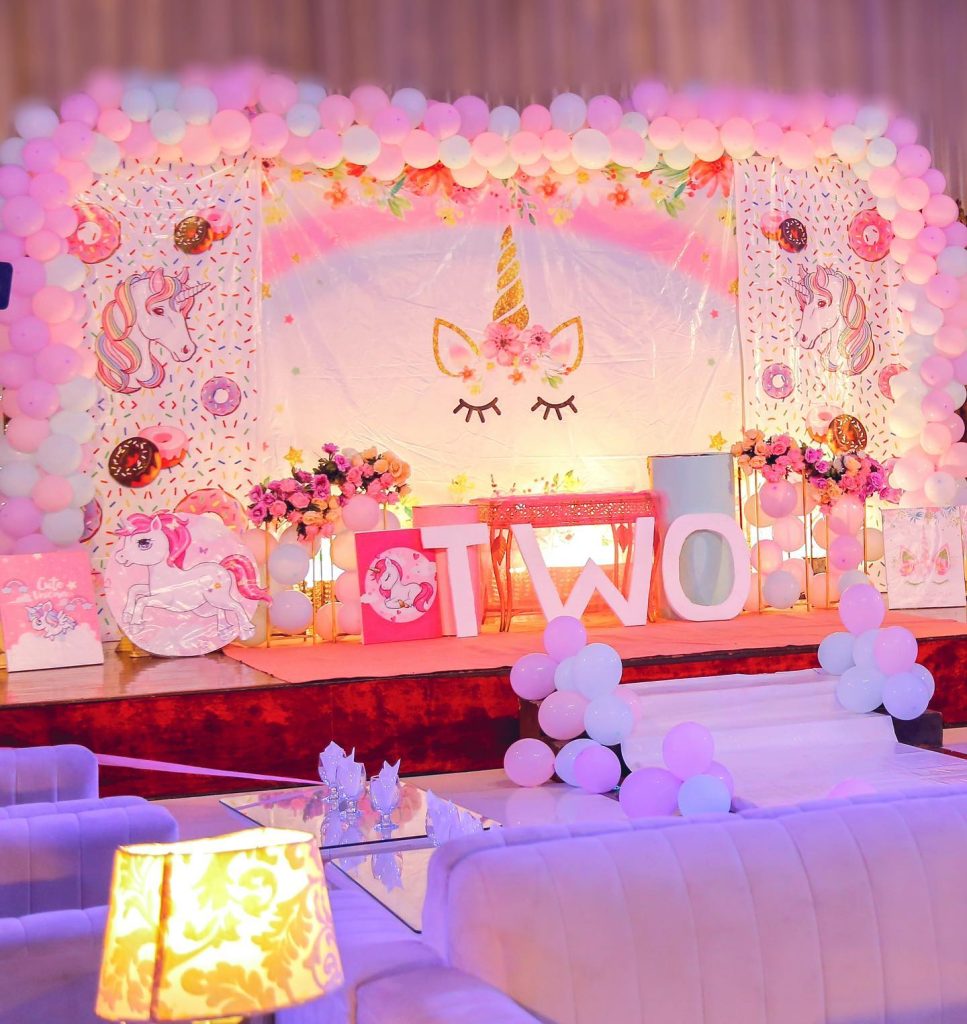 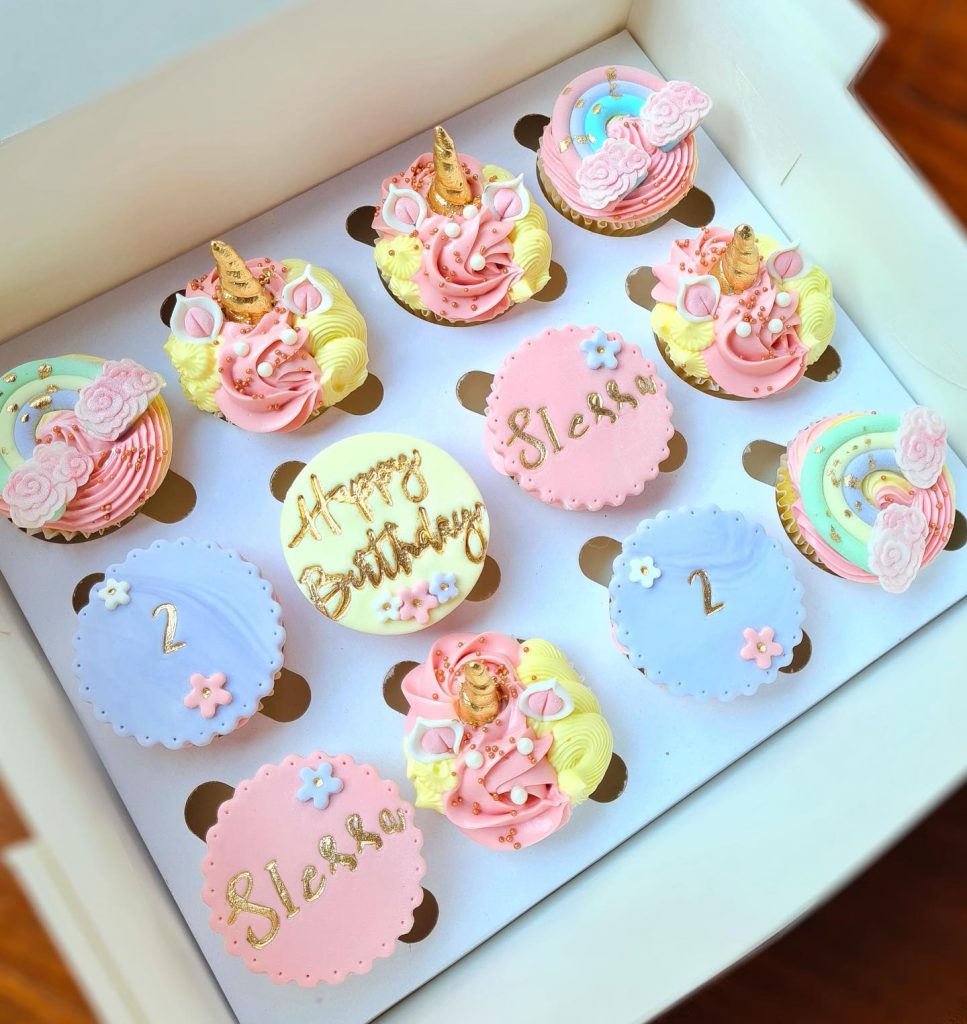 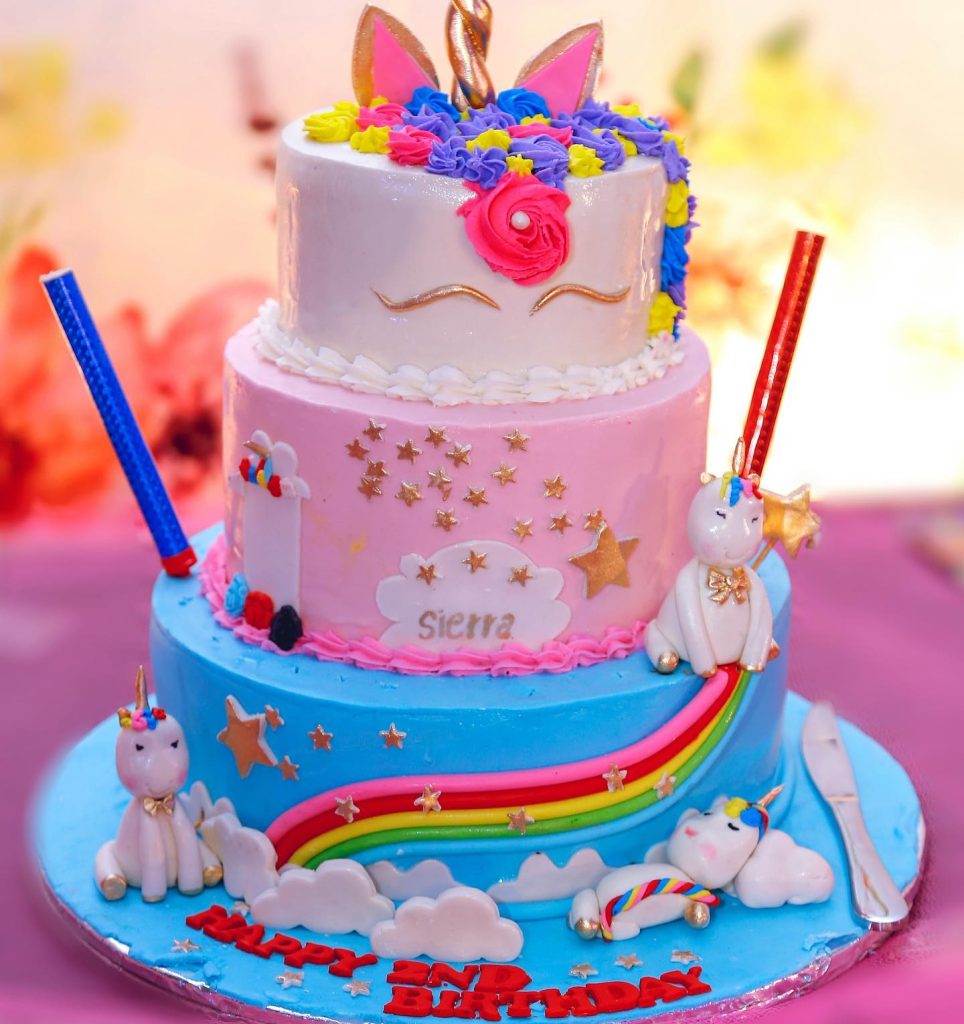 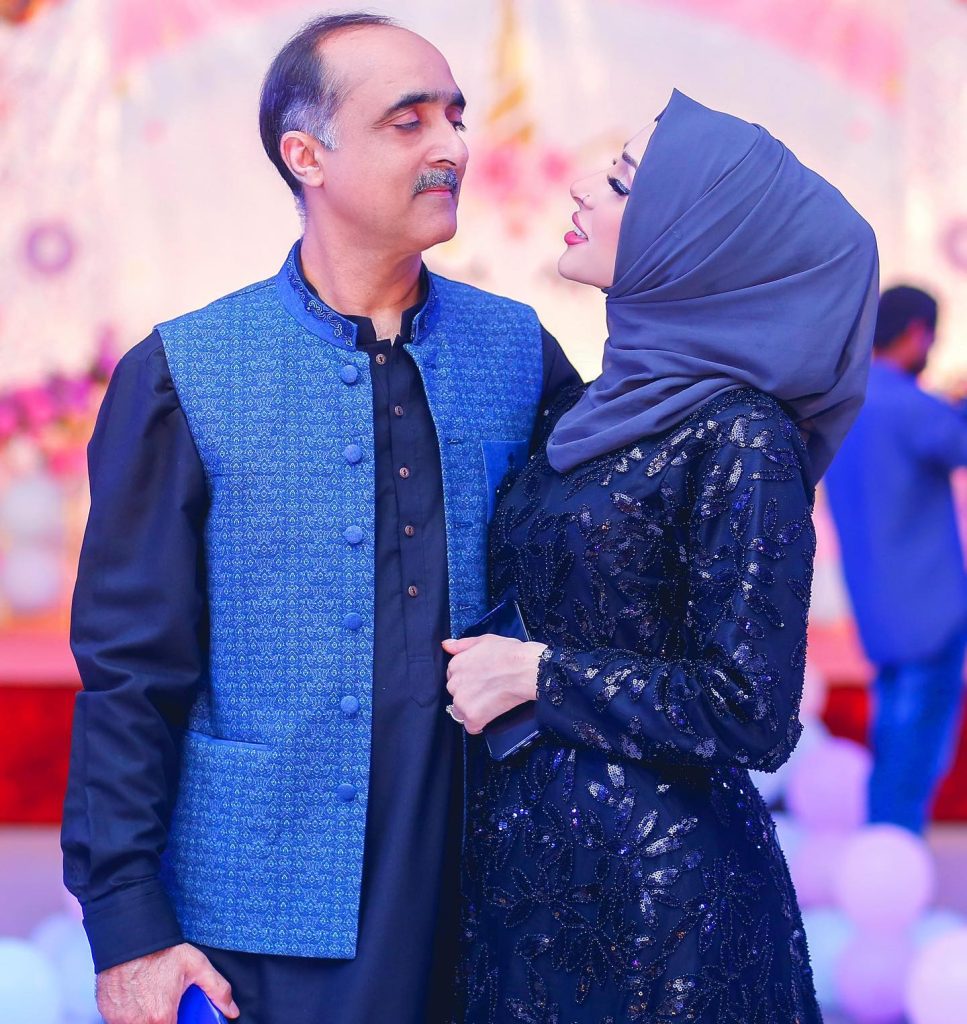 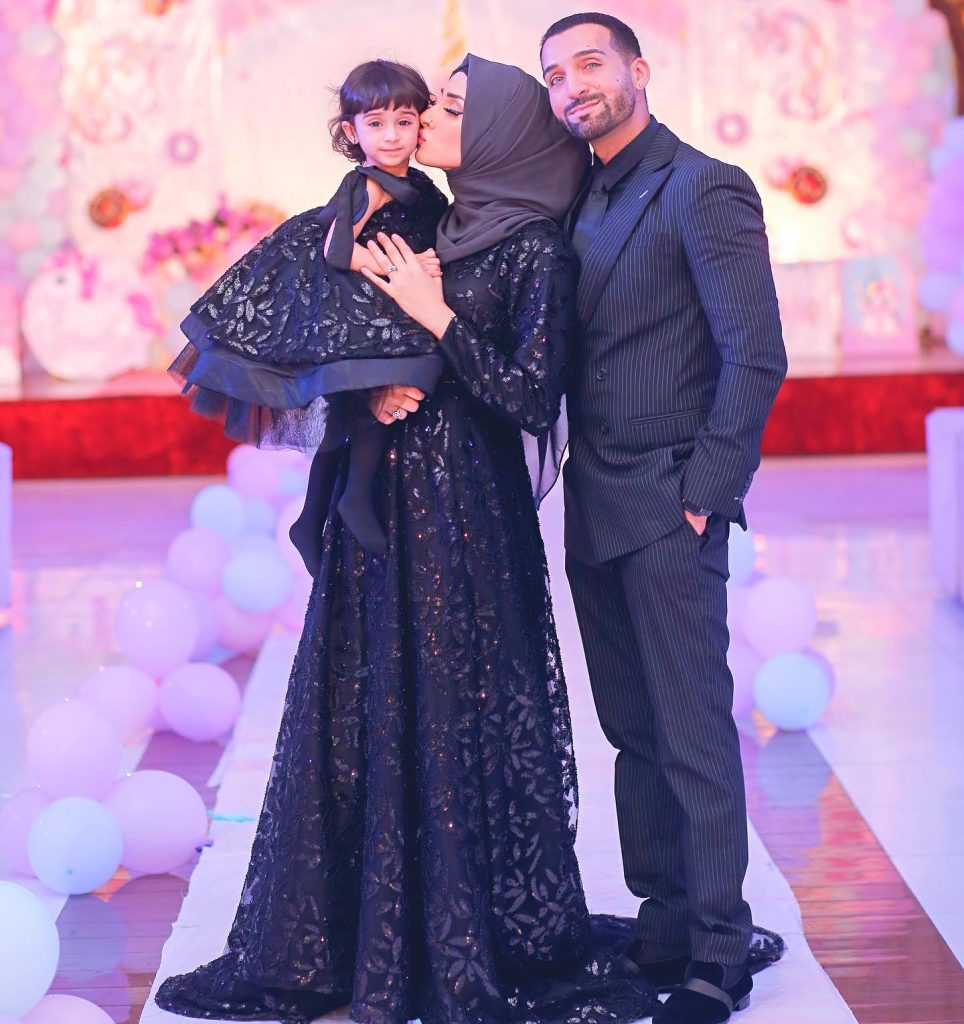 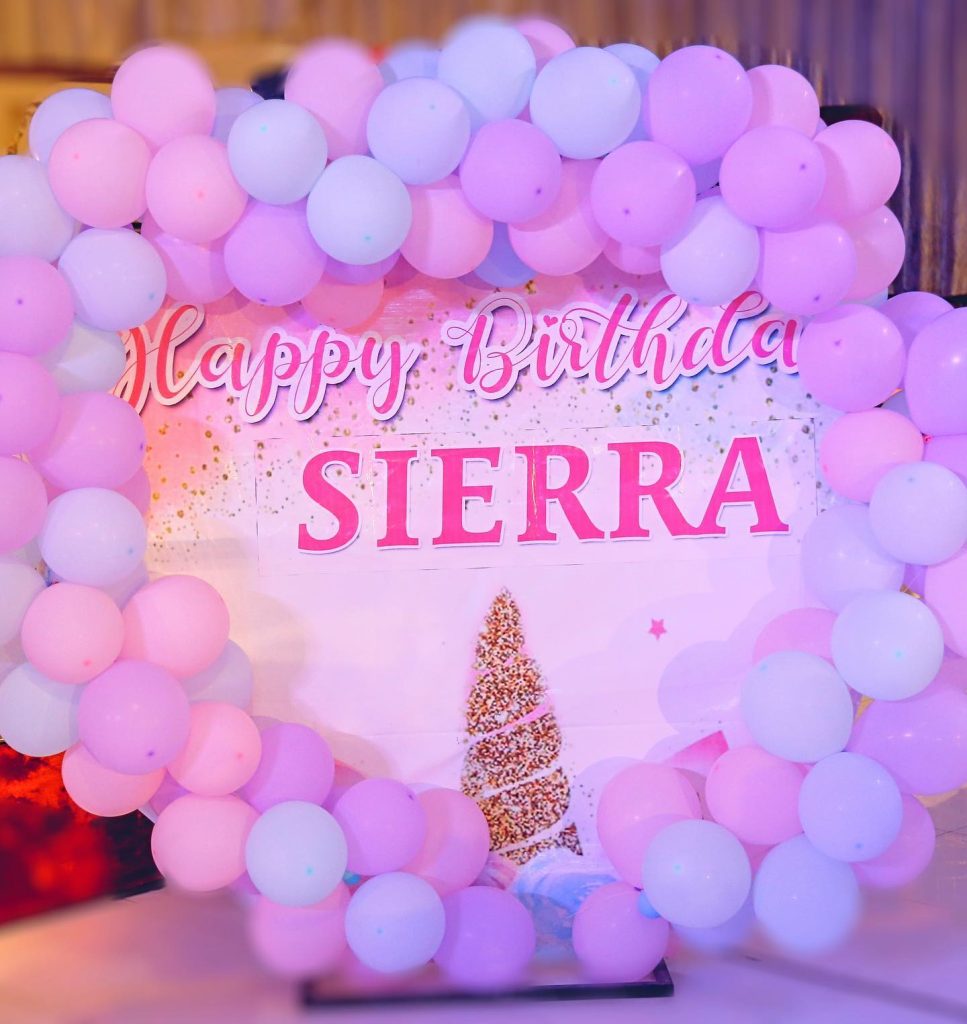 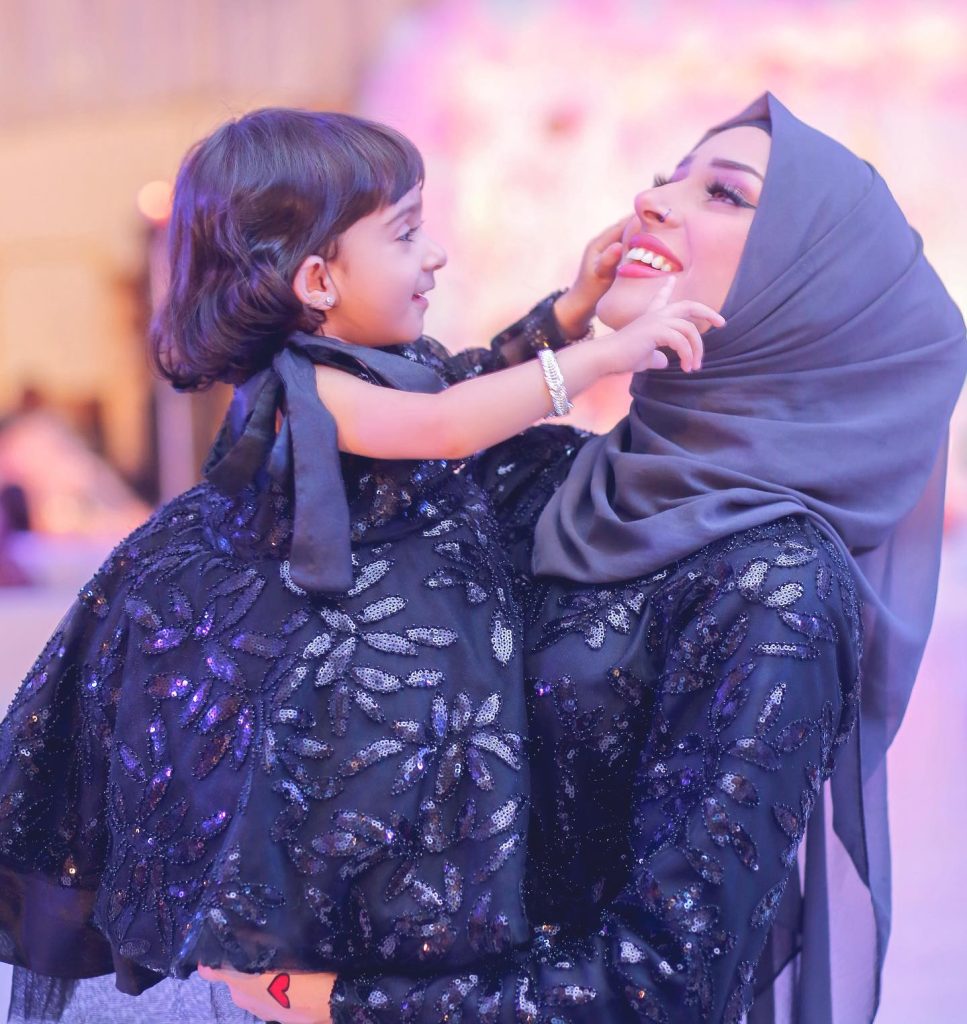