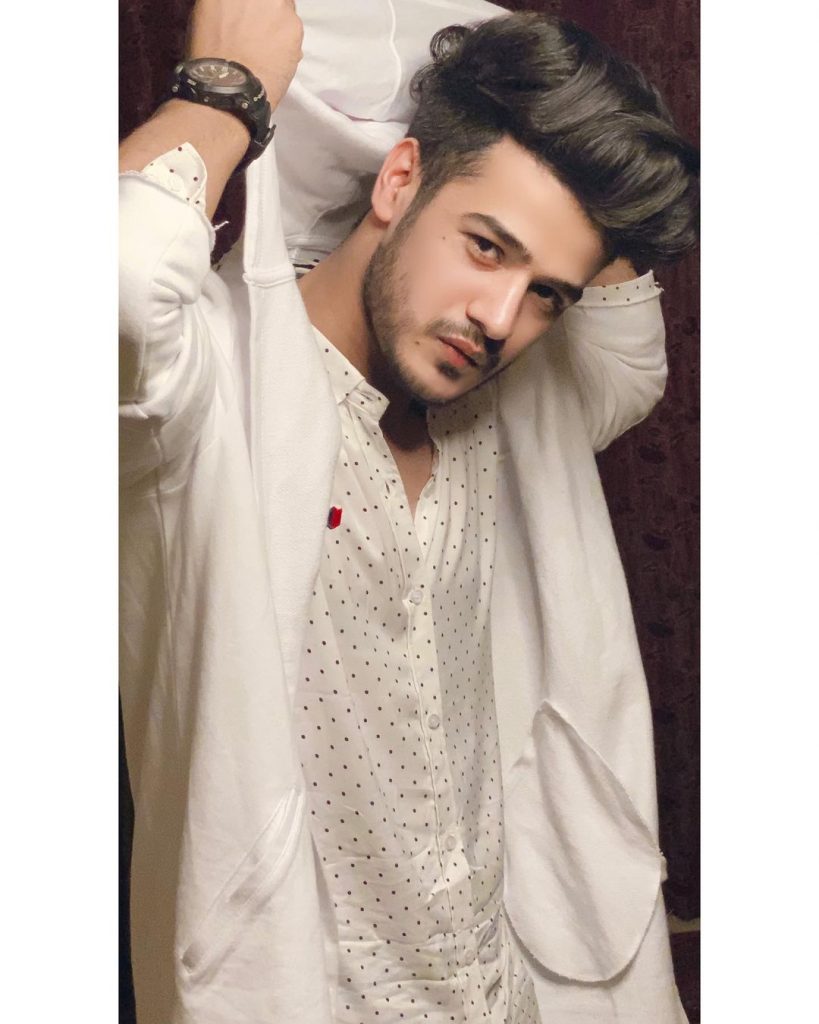 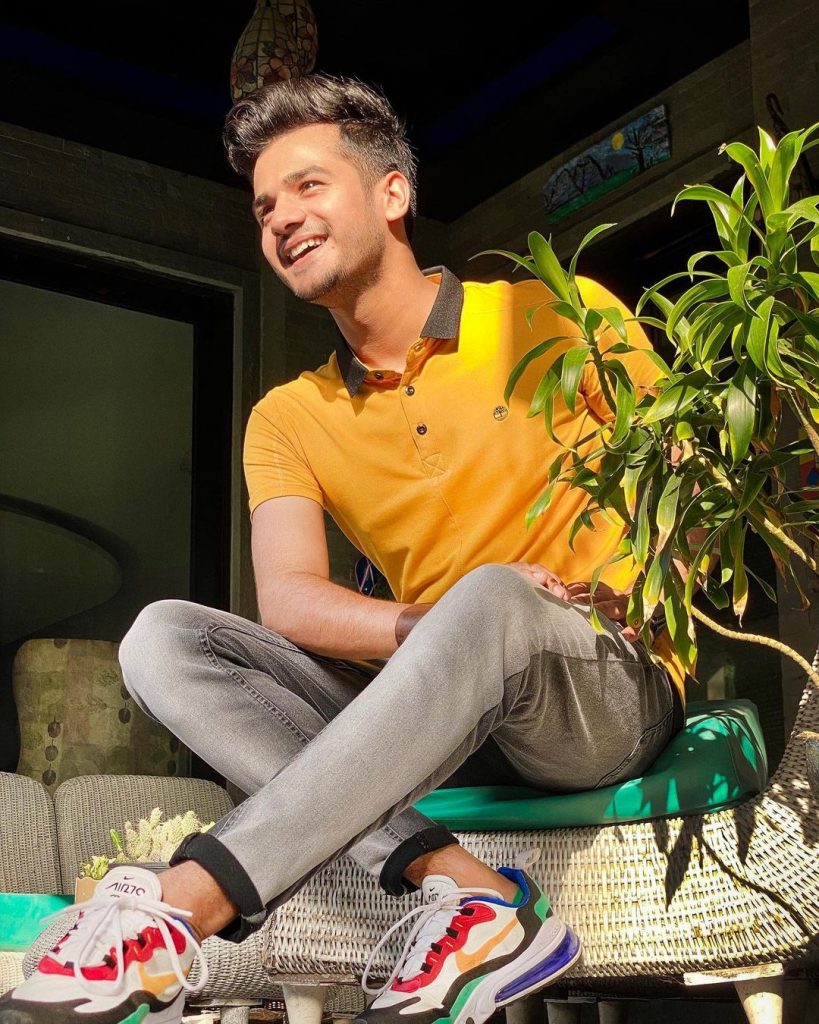 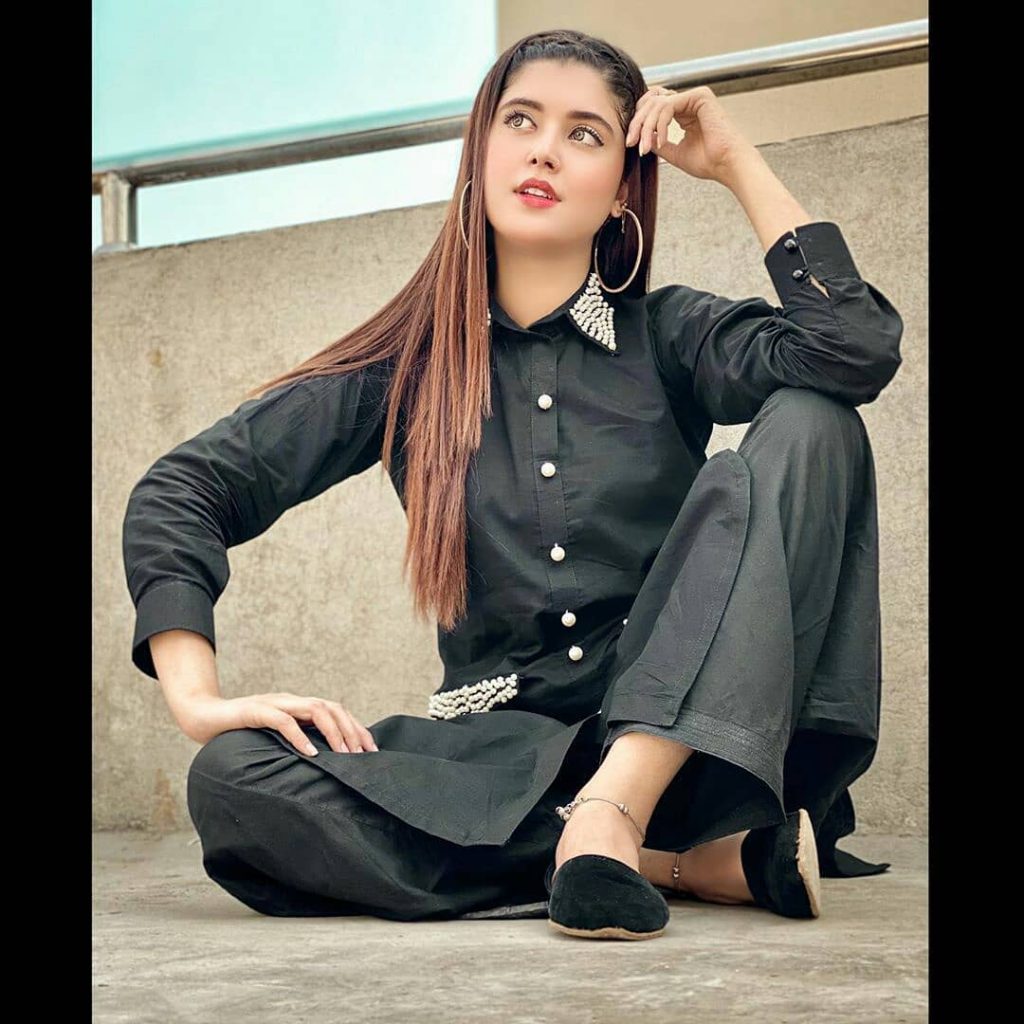 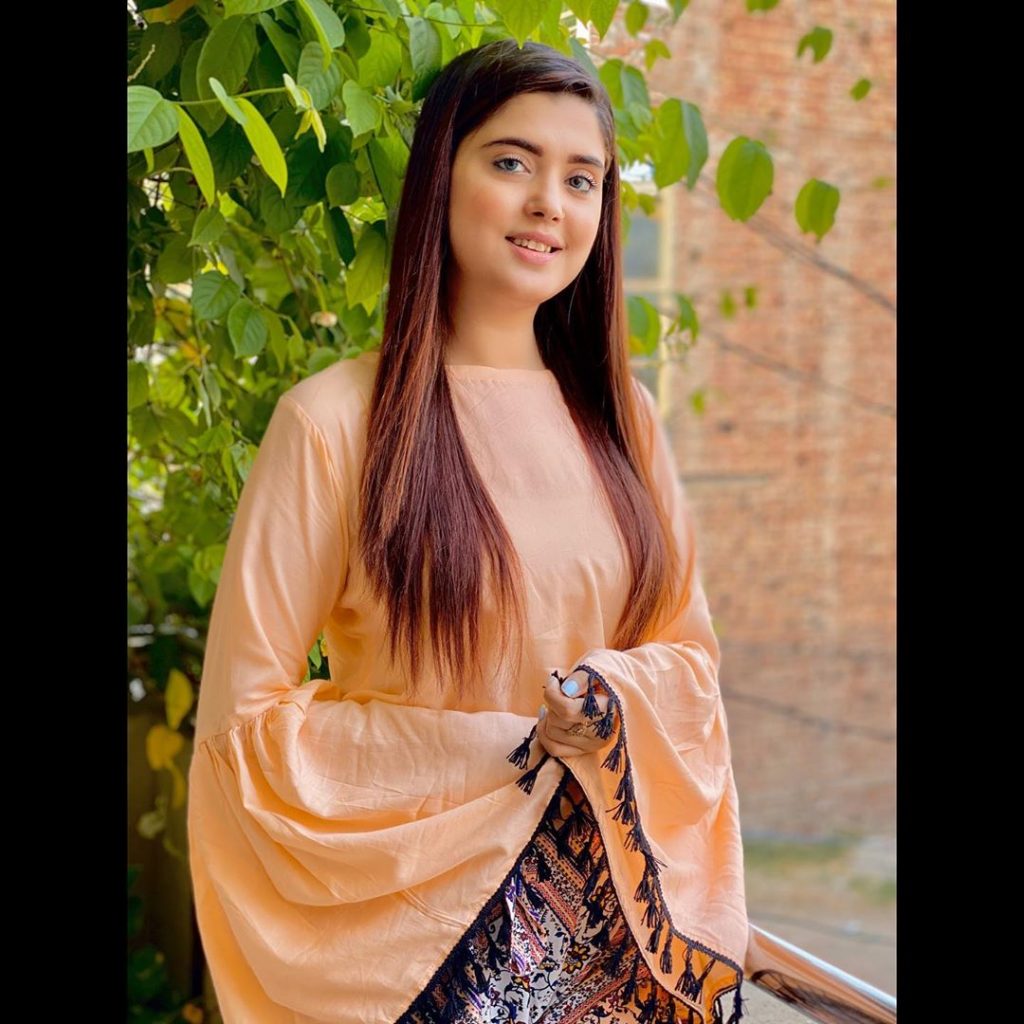 Kanwal Aftab and Zulfiqar Sikandar are usually seen together and have great chemistry. They also collaborate for tik tok videos and have also done few projects together. Both the tik tok stars met at an event and have been together ever since. Let’s check out adorable pictures of the couple. 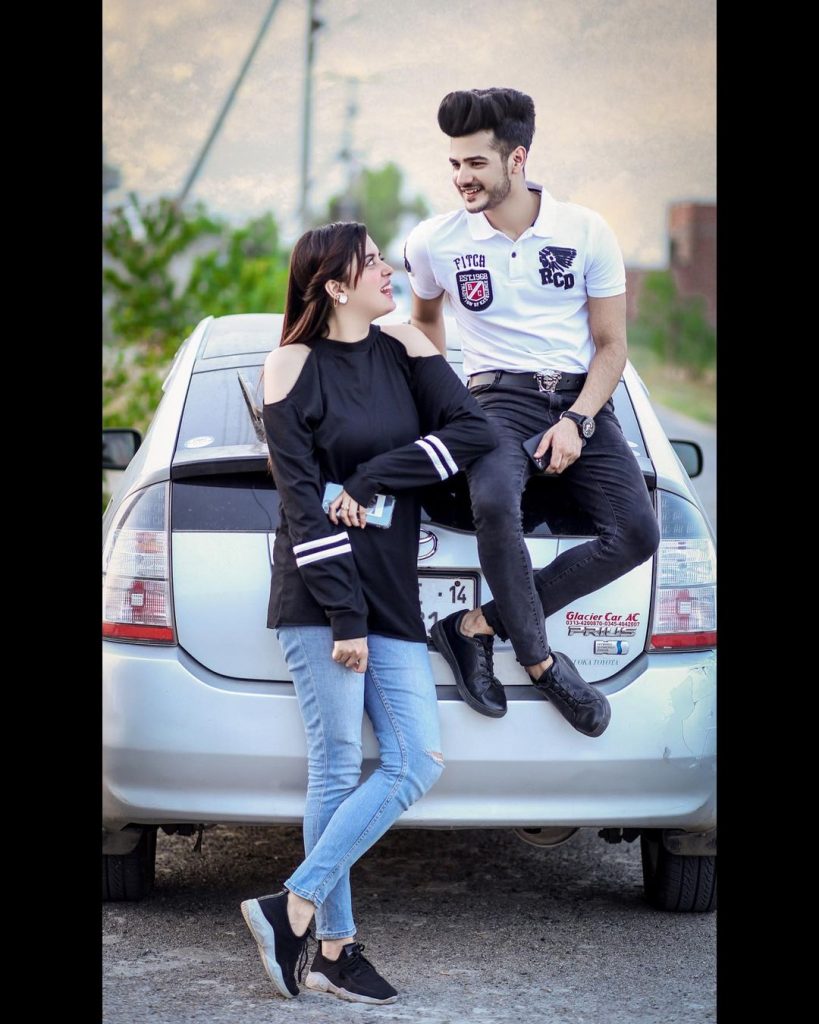 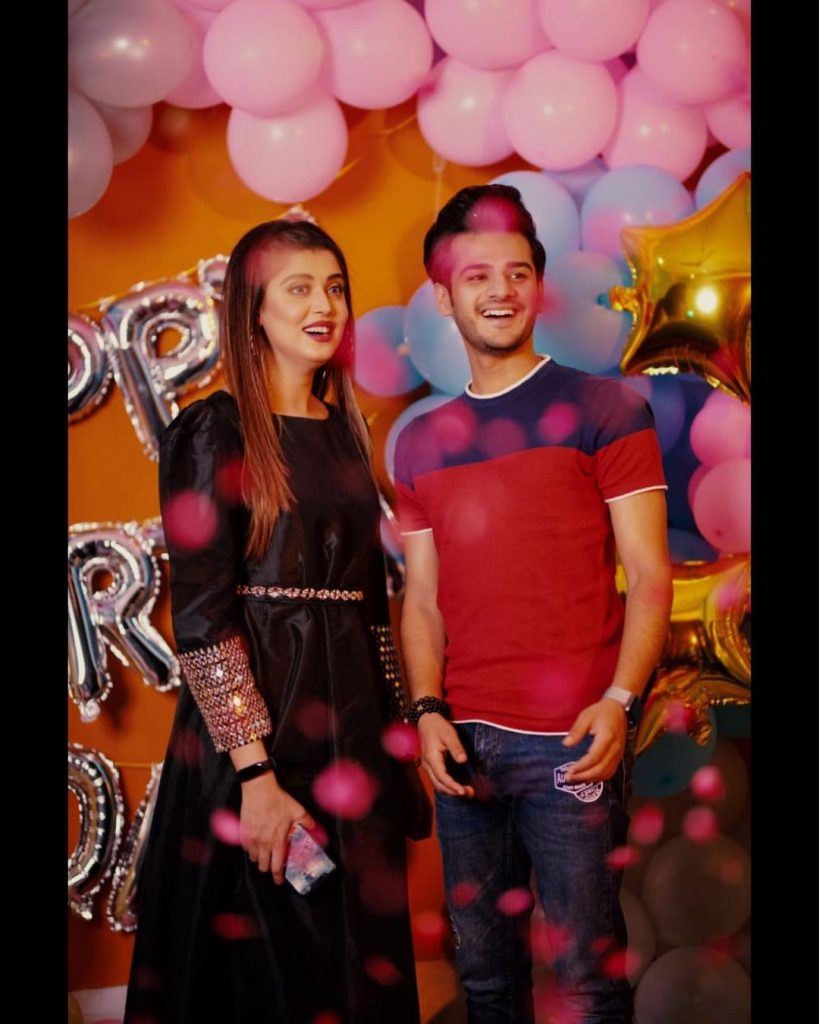 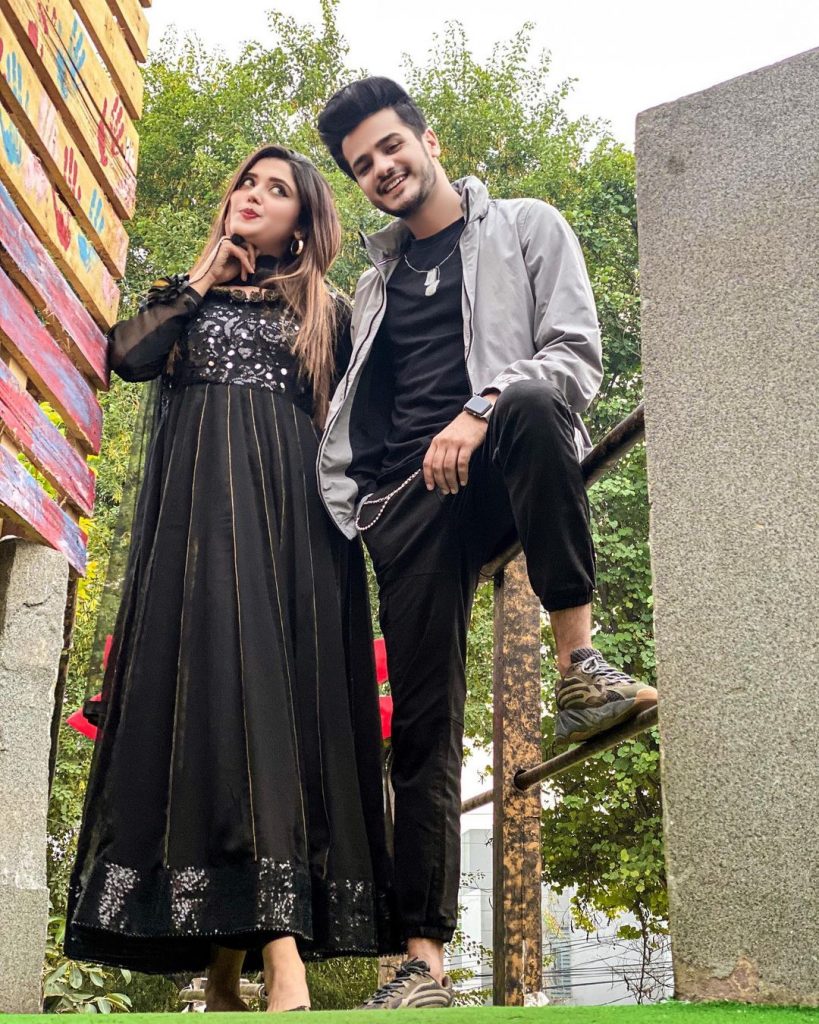 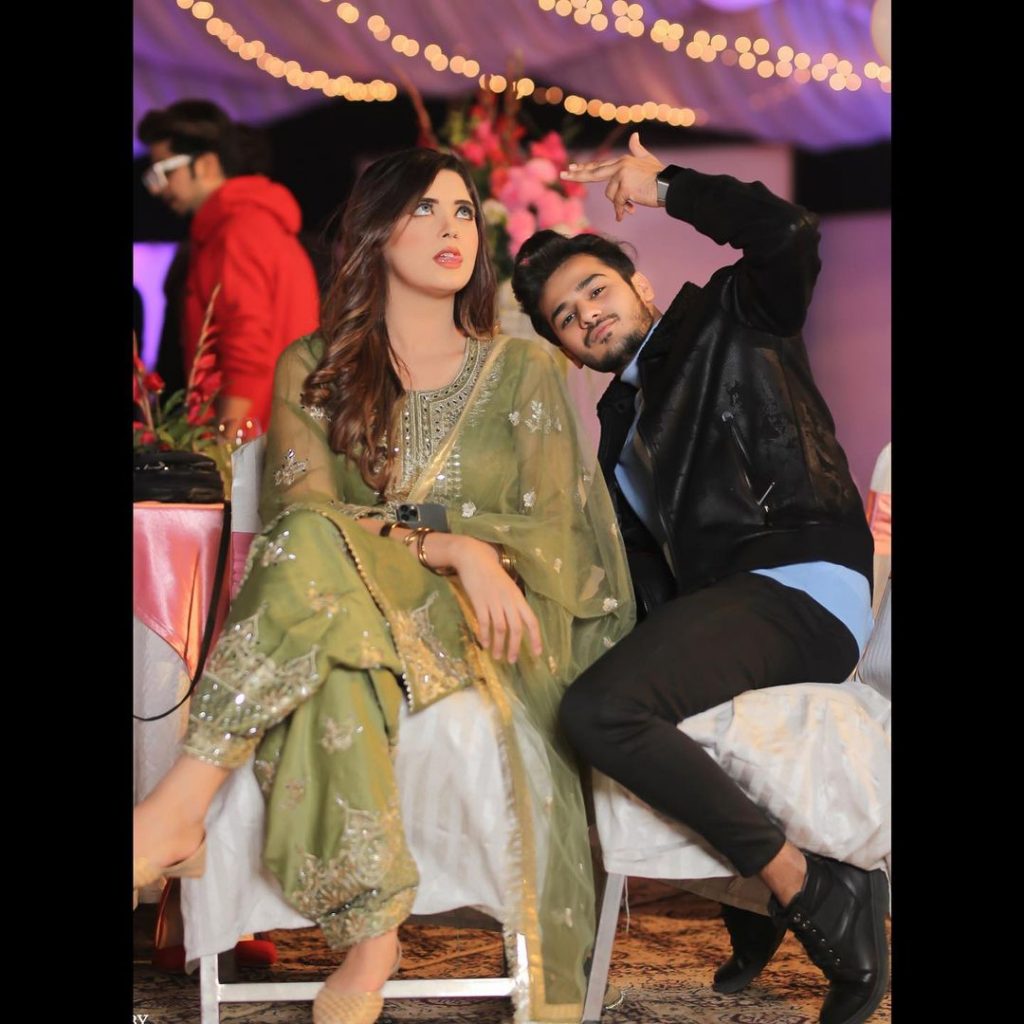 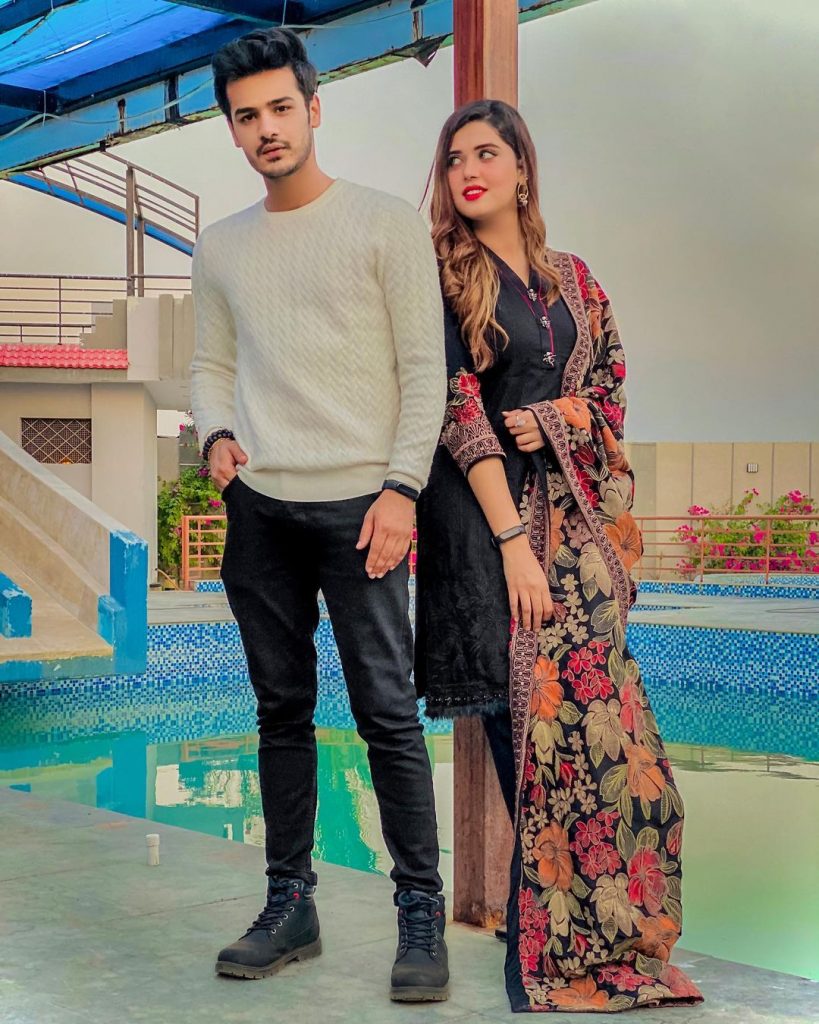 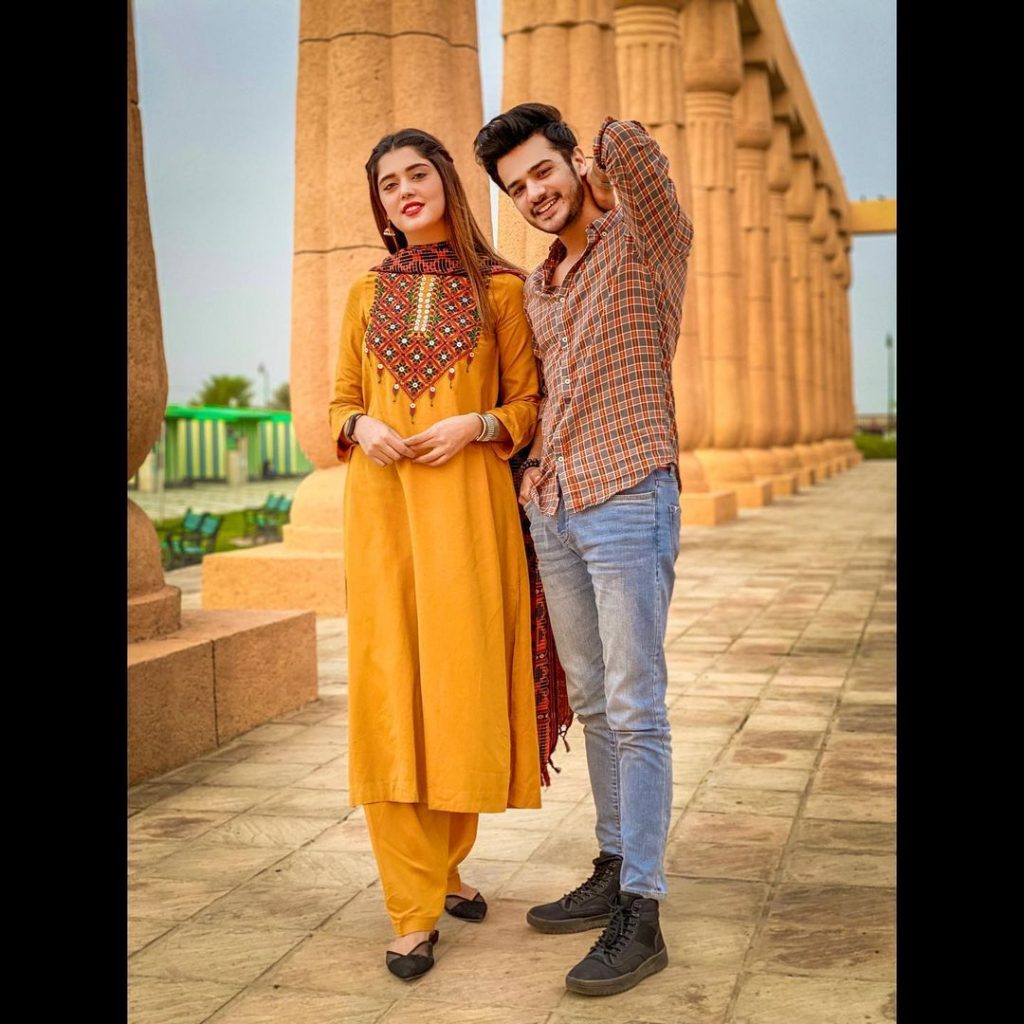 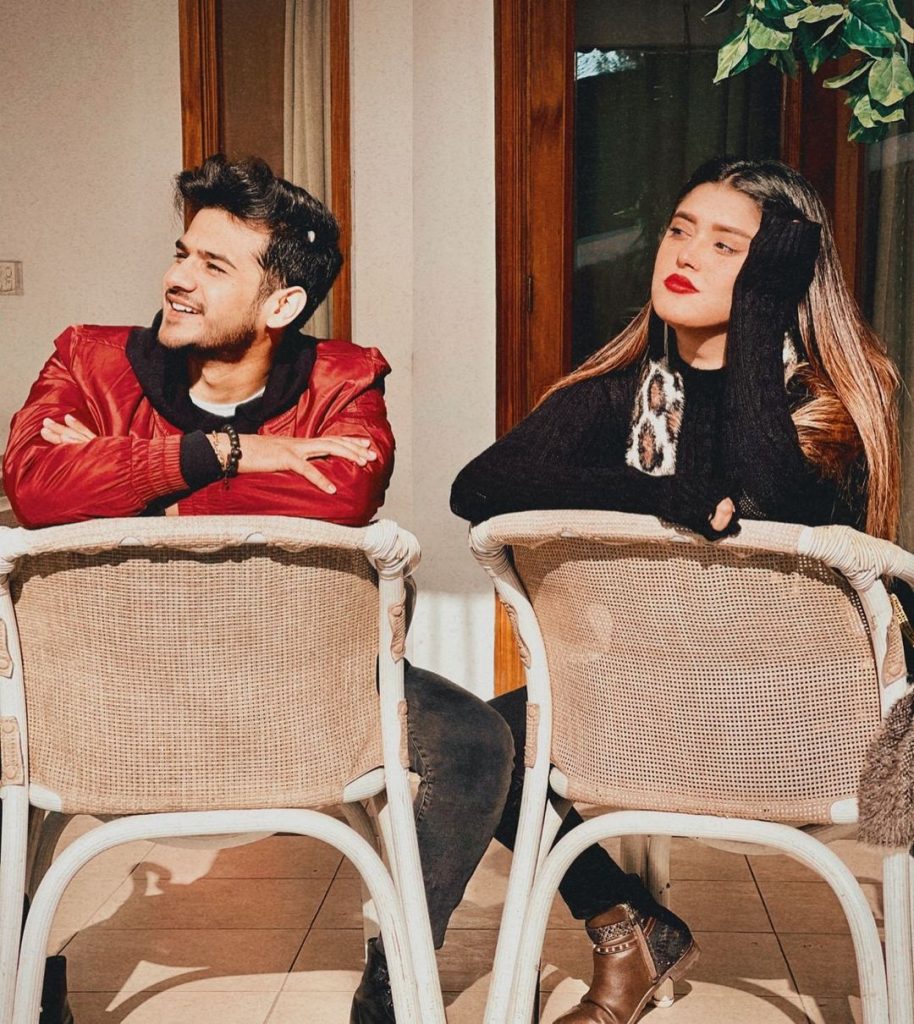 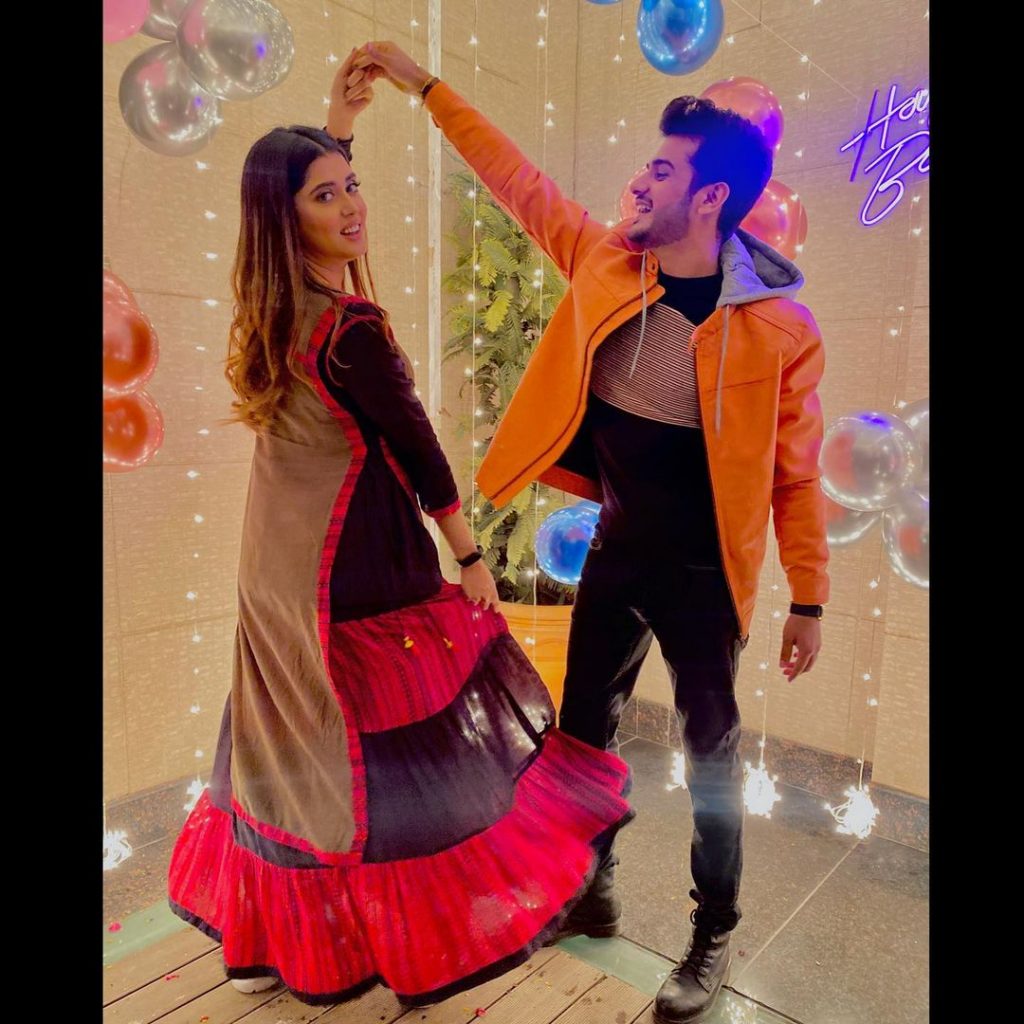 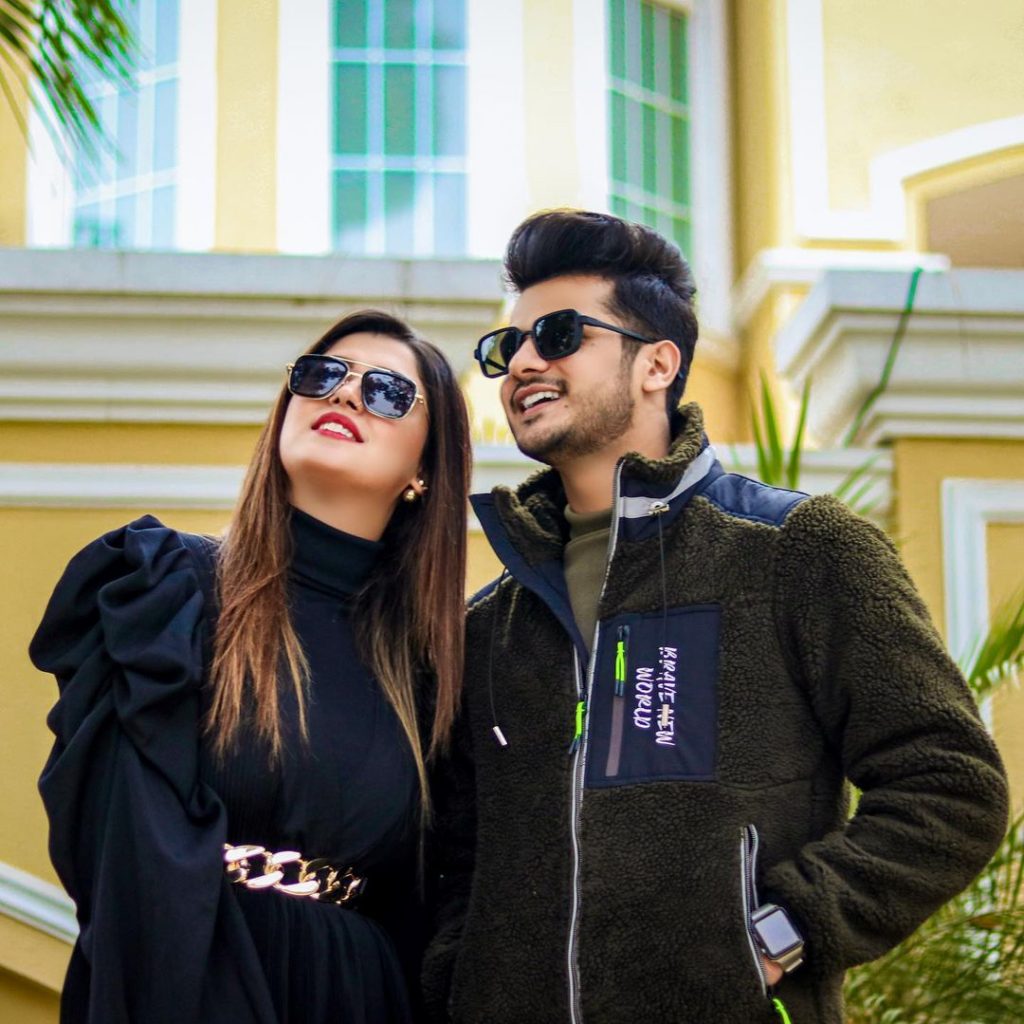 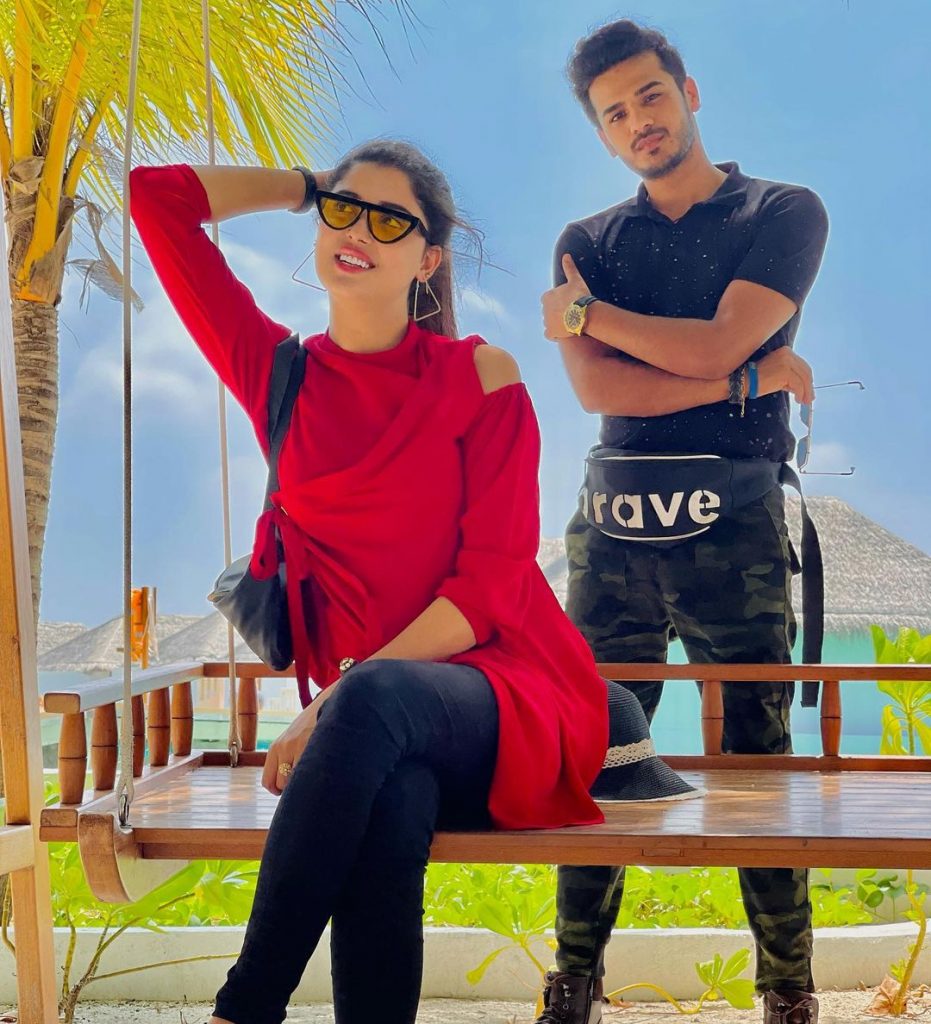 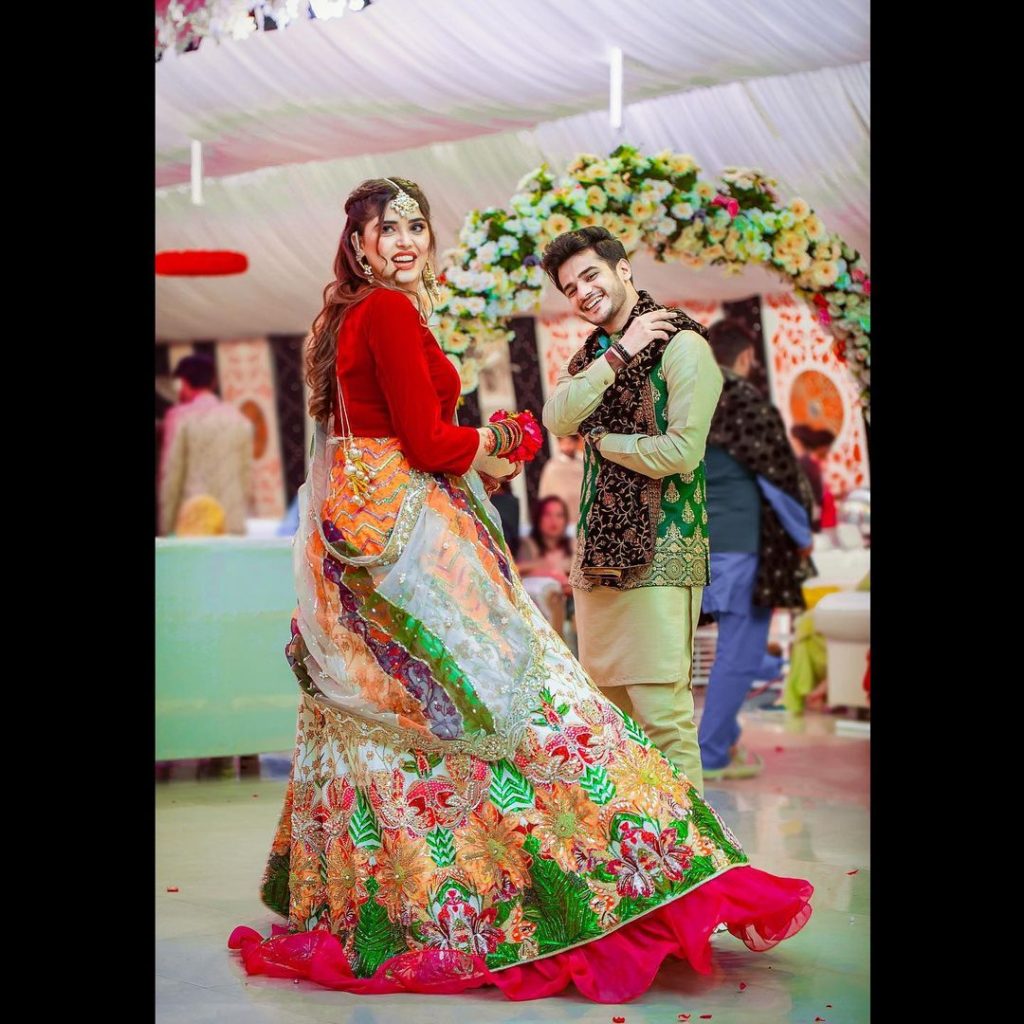 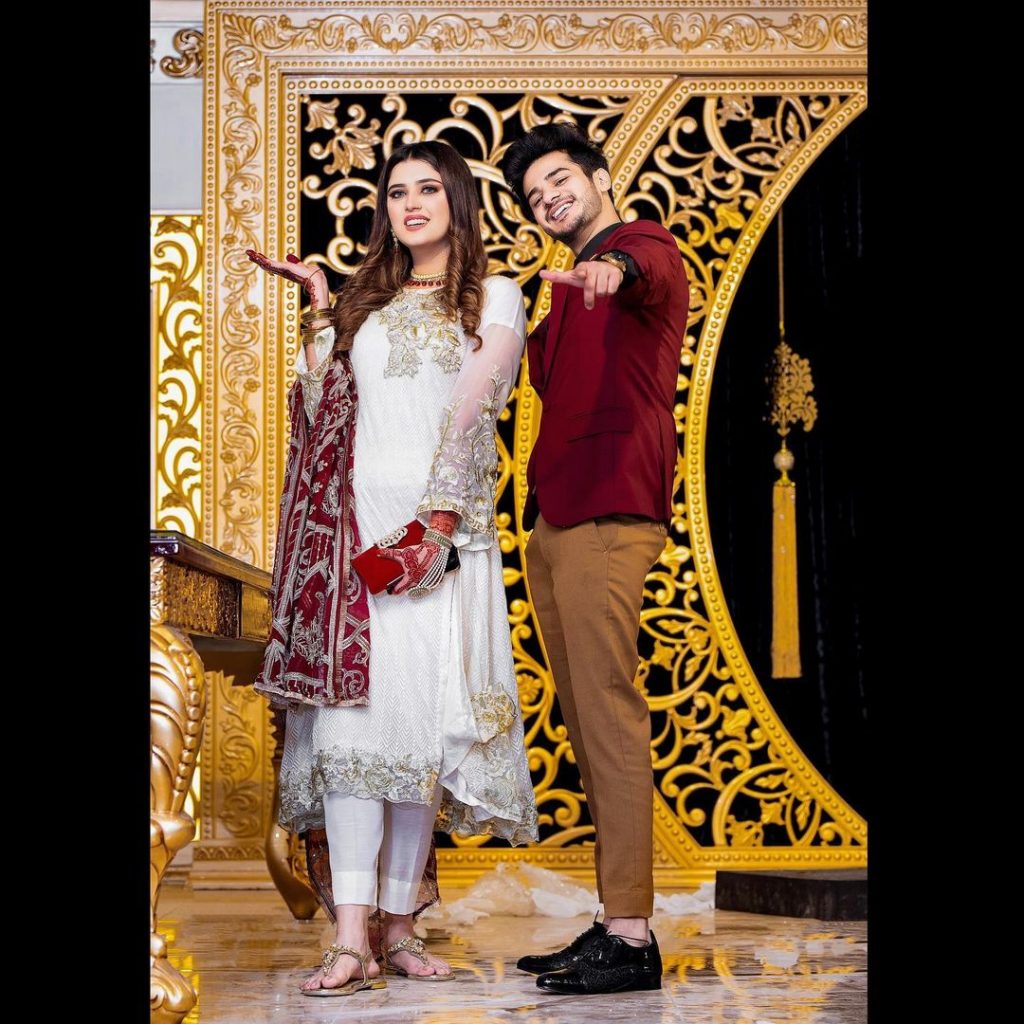 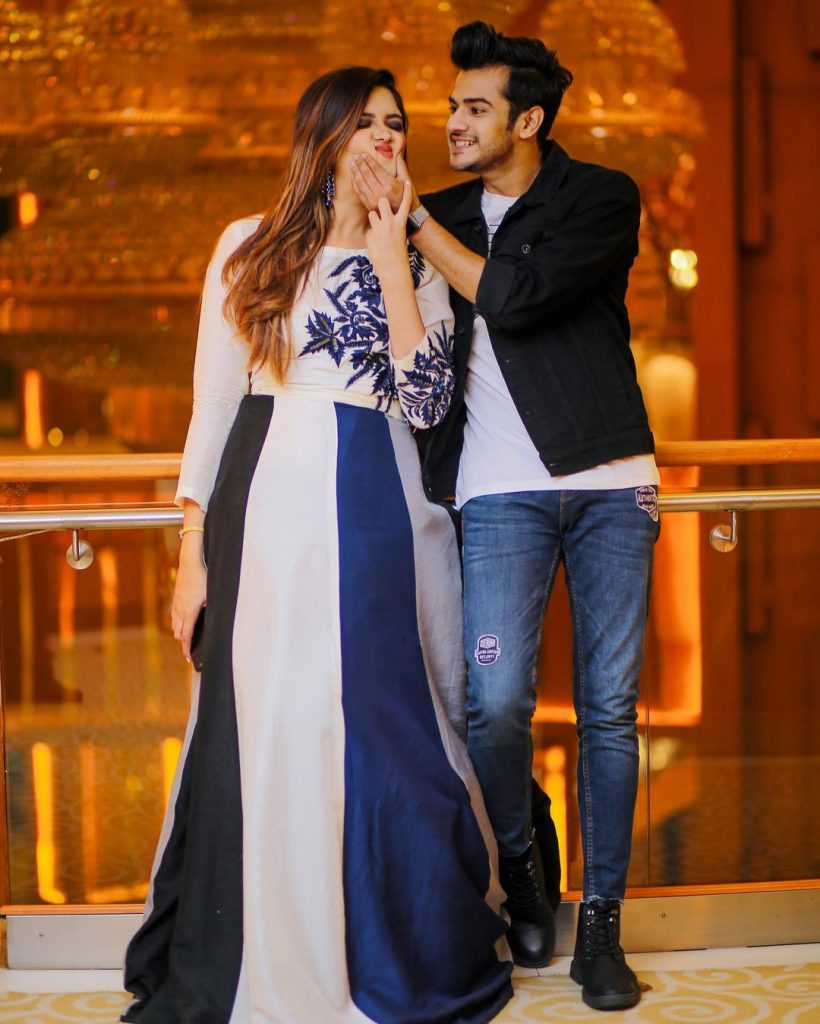 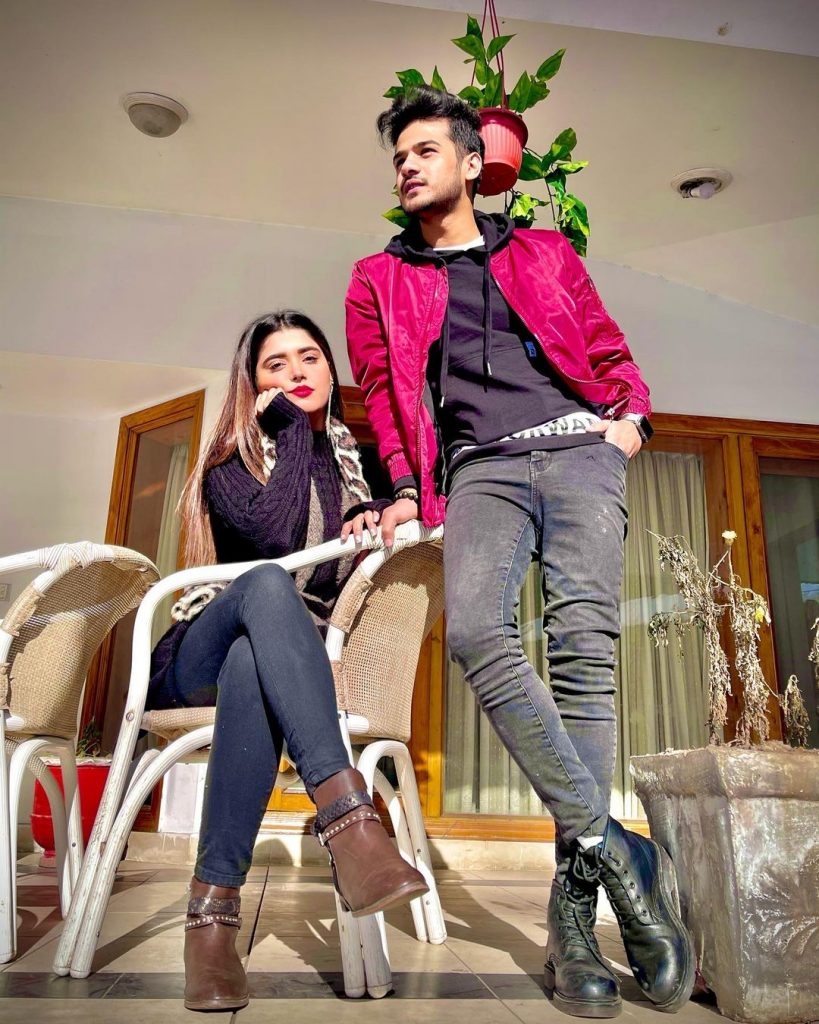 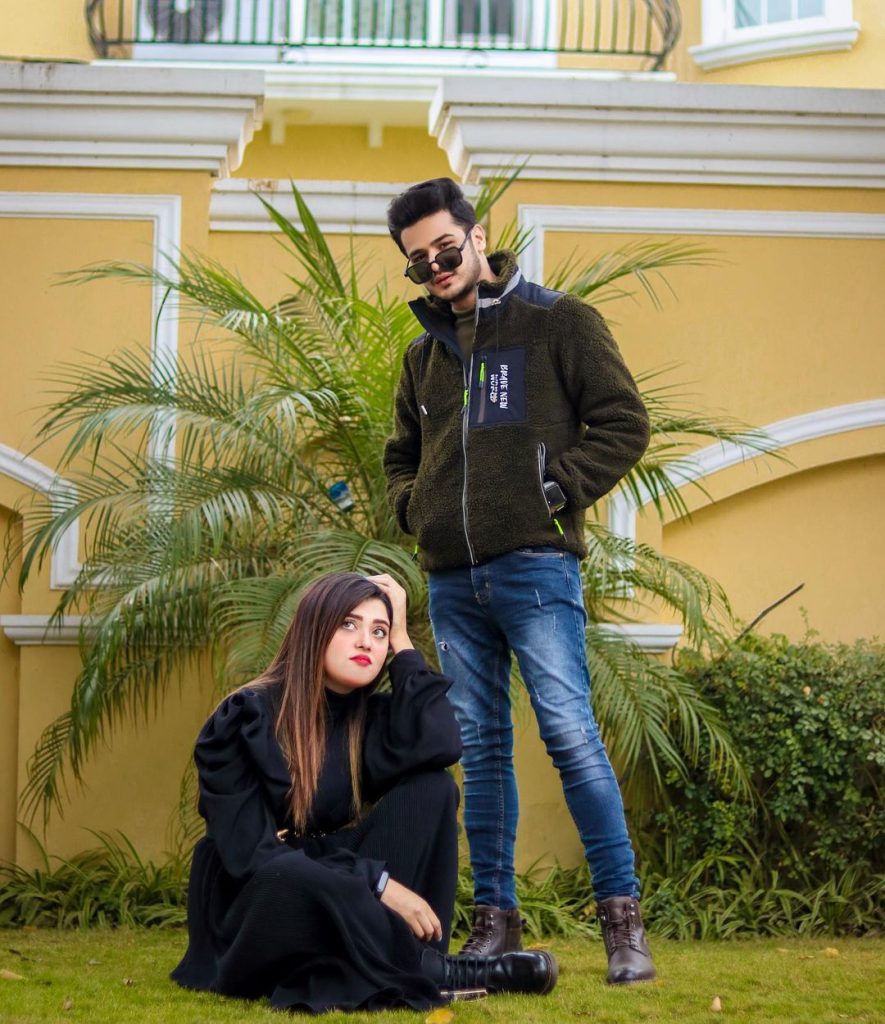 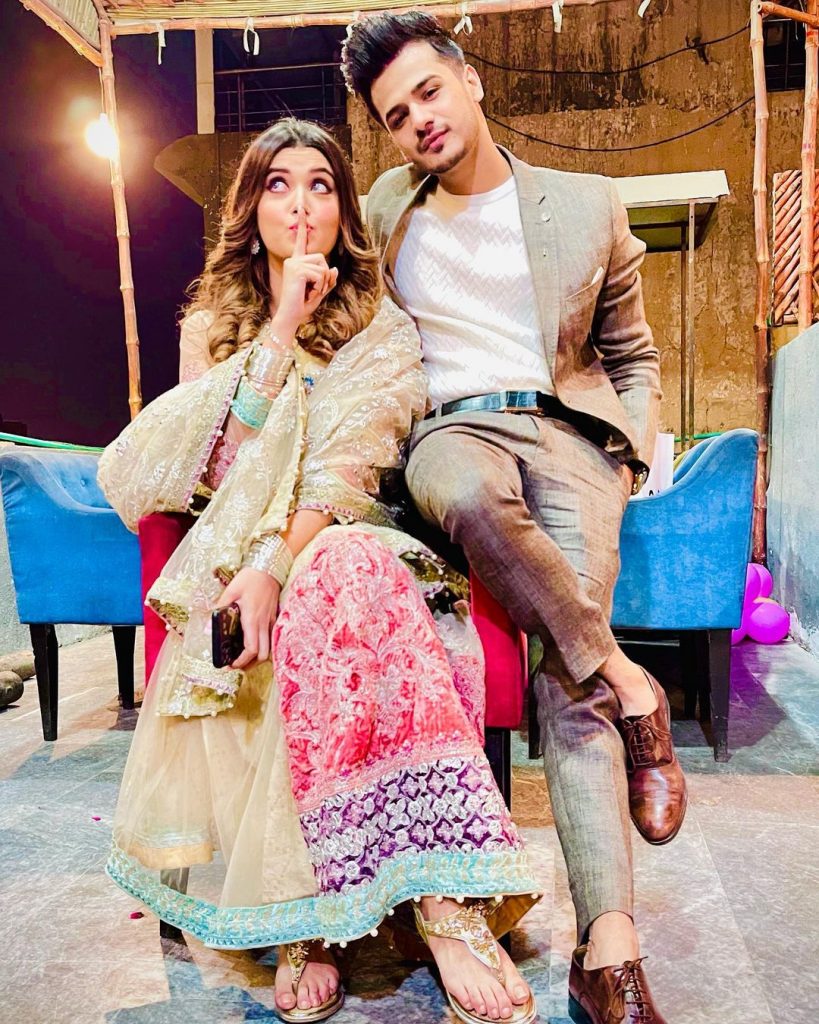 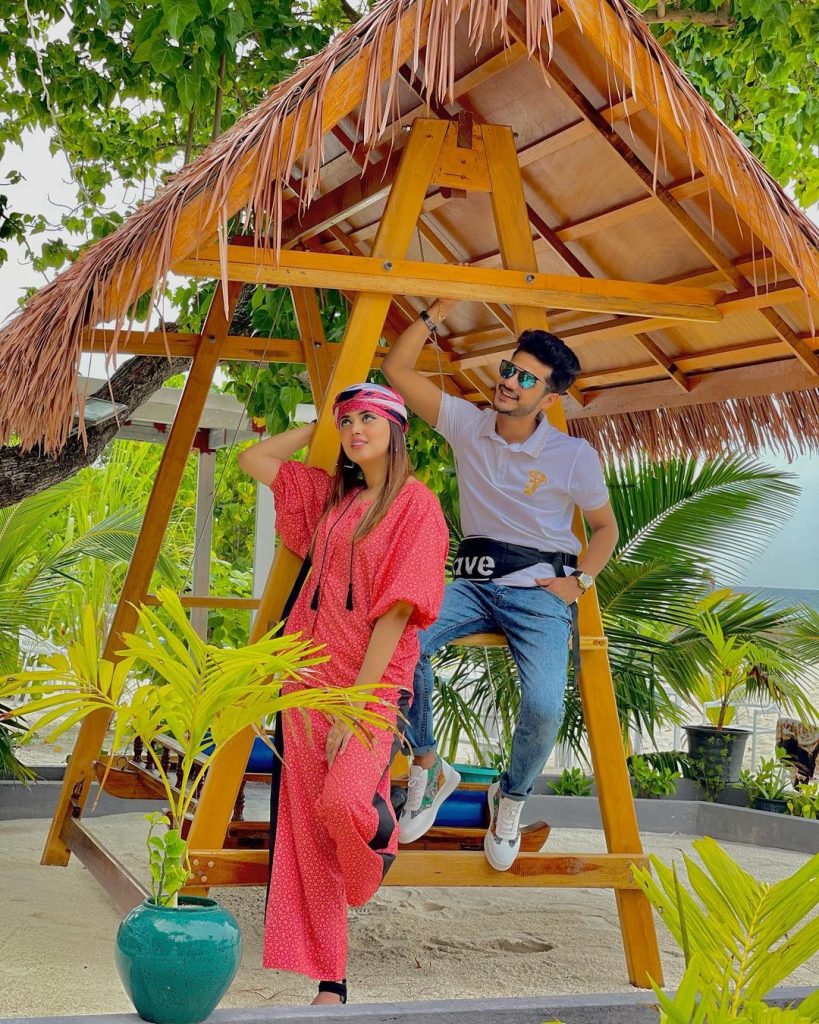 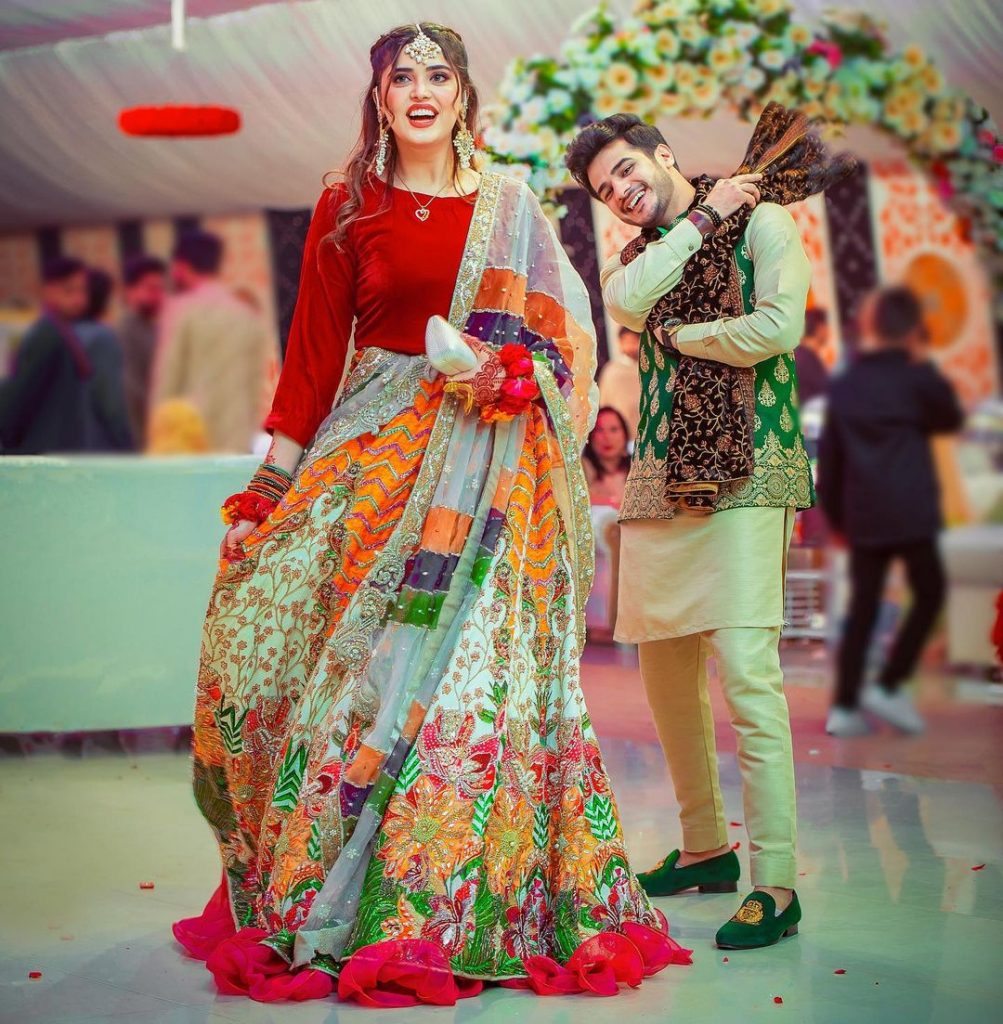