Mohammad Hafeez is an all-rounder cricketer of Pakistan. Hafeez initiated his career from domestic cricket in 1998. Later he was selected for world cup 2003 squad. Domestically he has played in various tournaments for many teams. Hafeez took retirement from test format in December 2018 after completing 55 test matches. 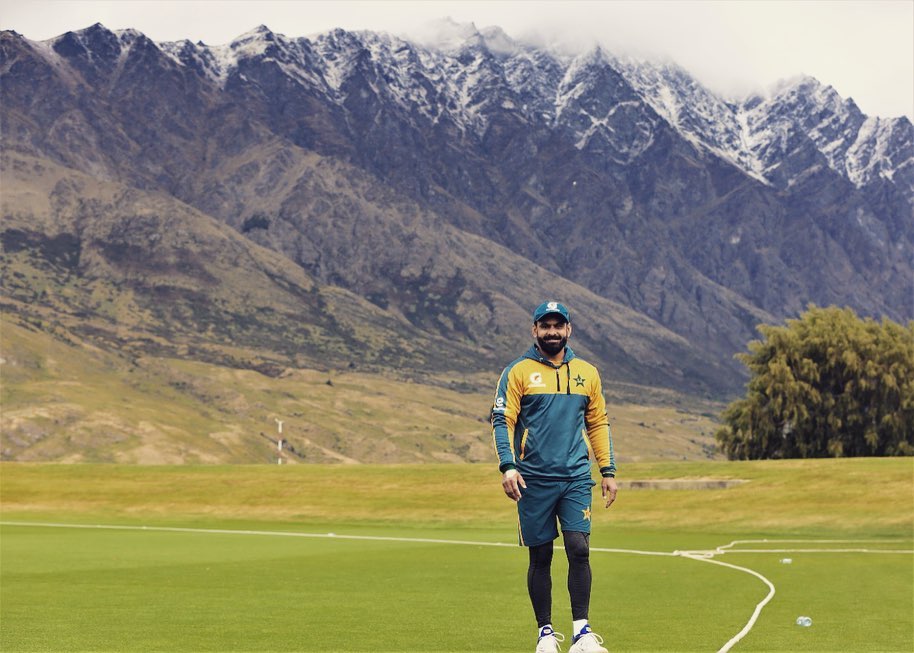 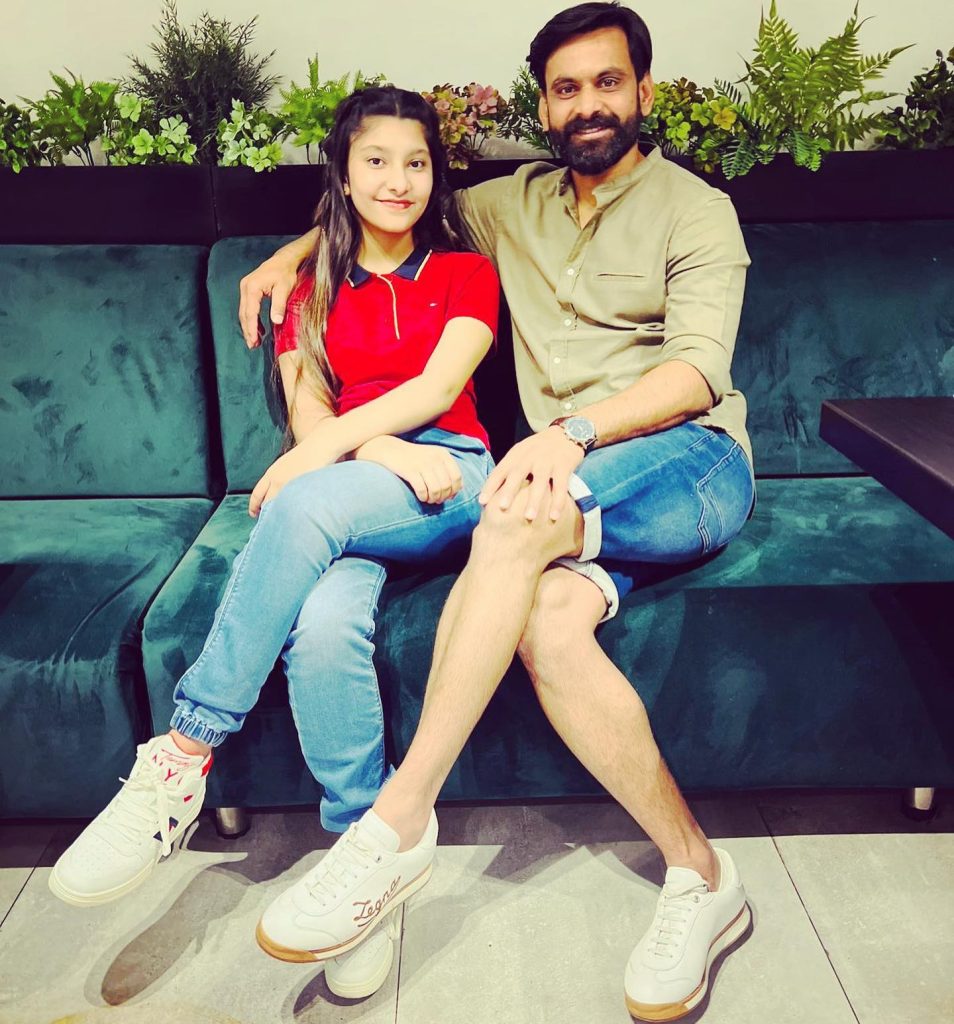 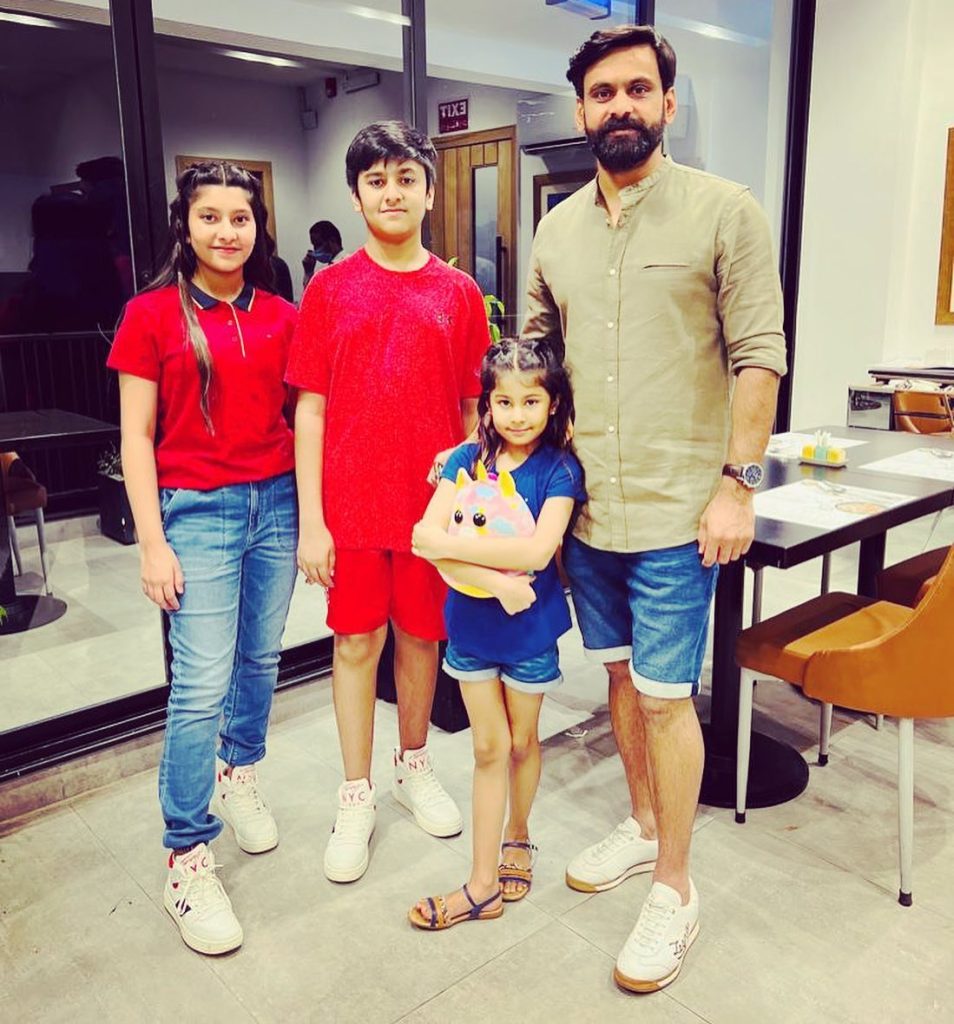 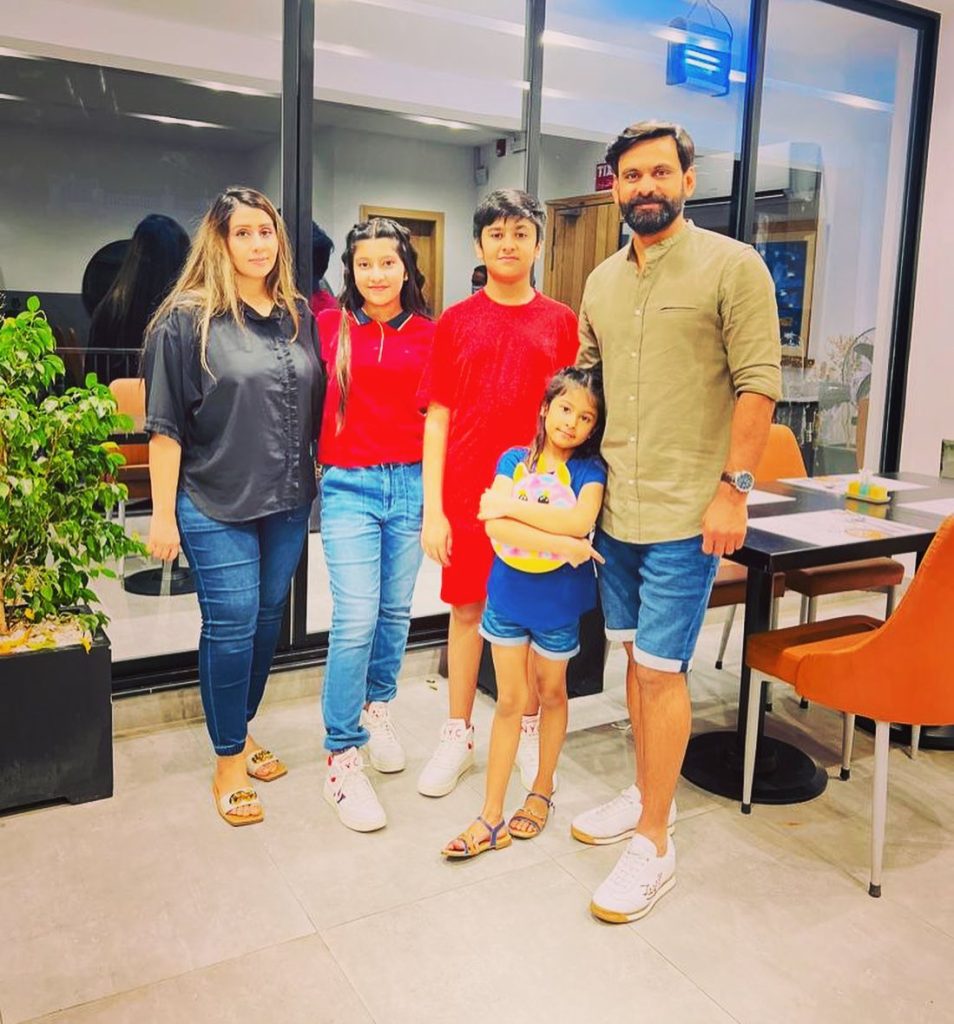 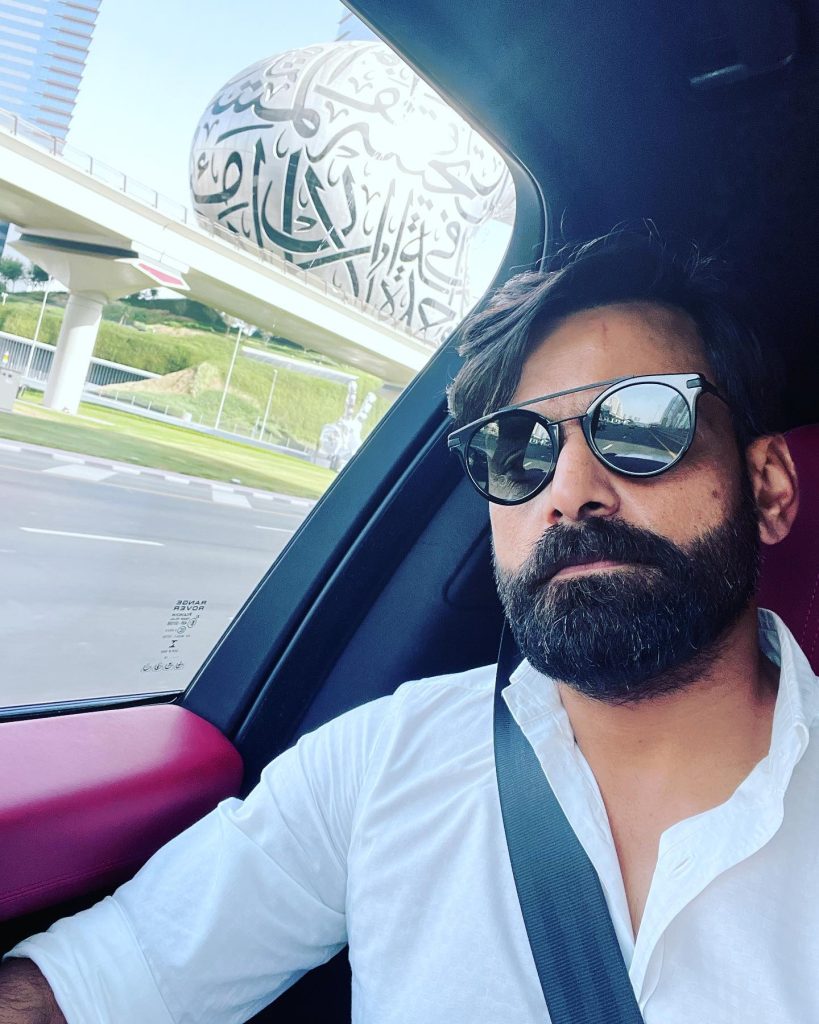 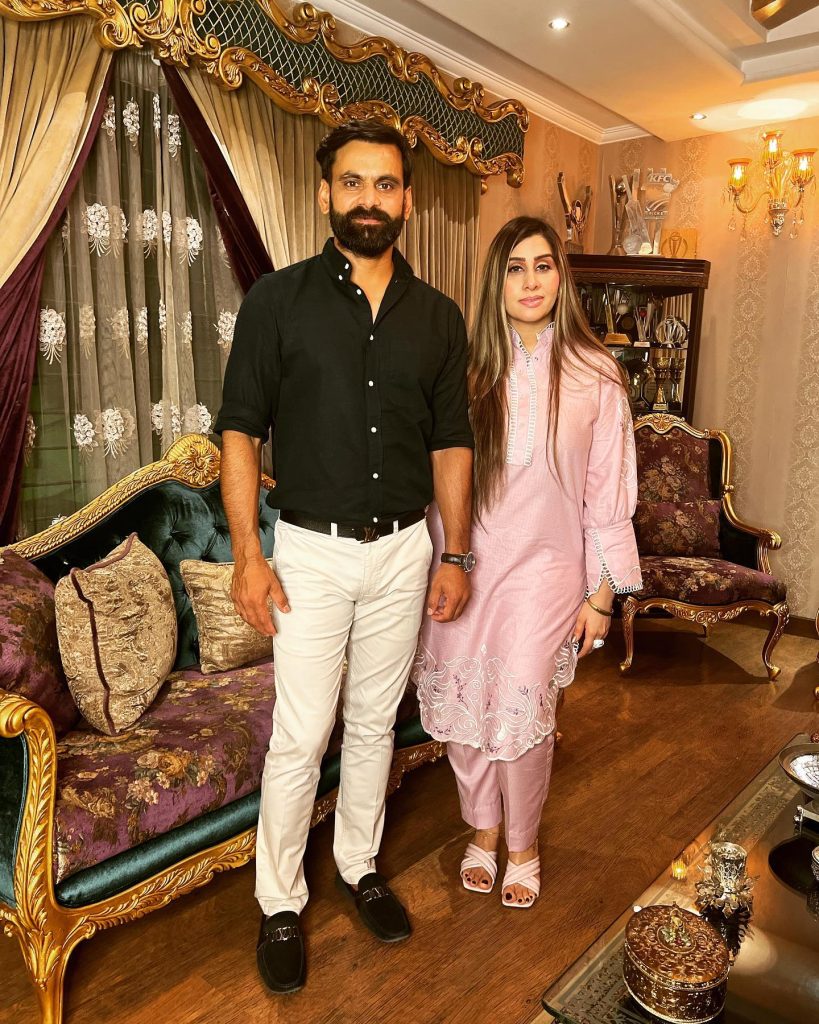 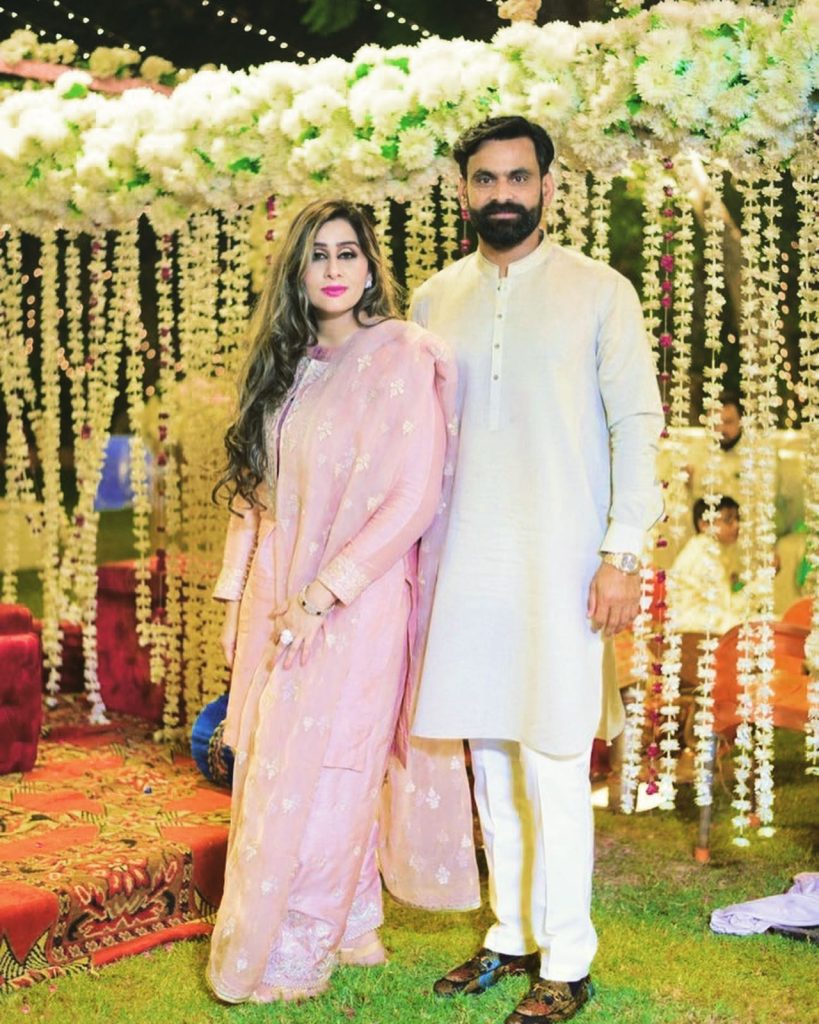 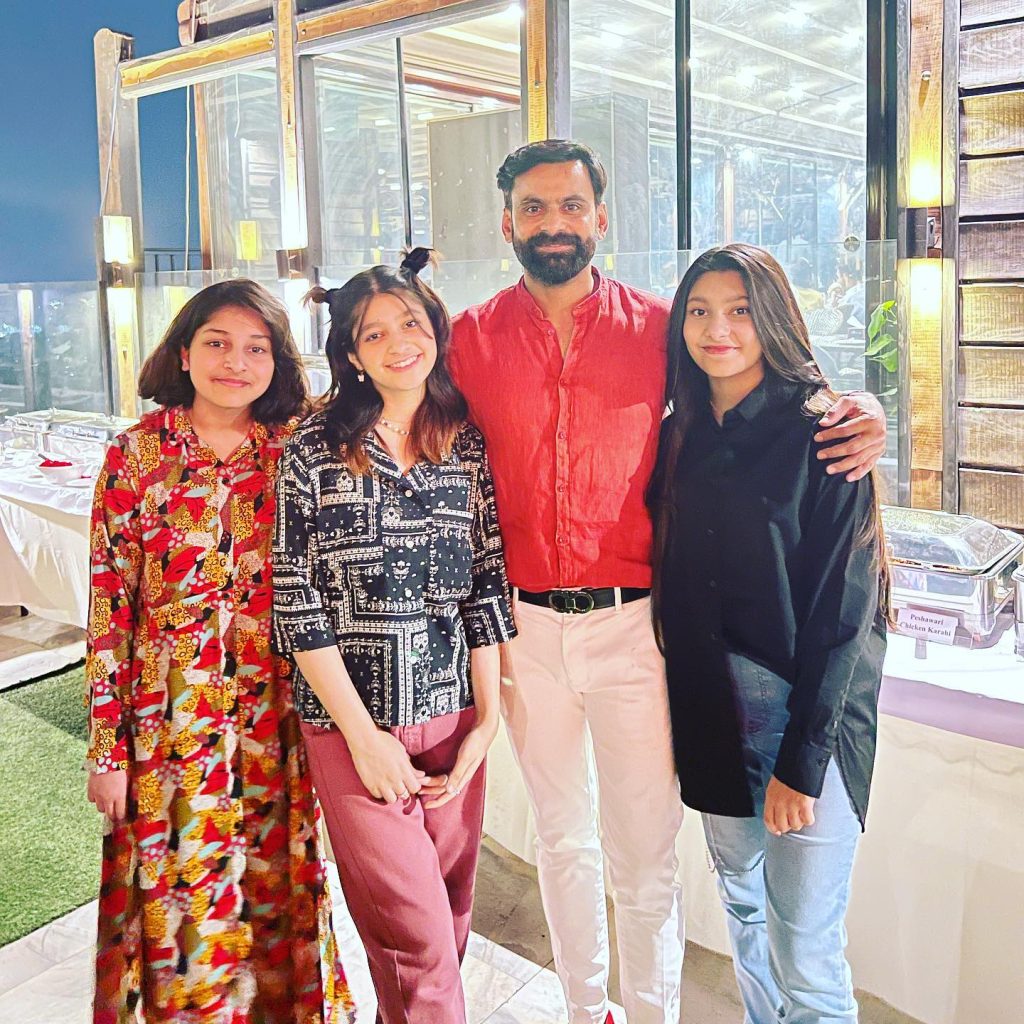 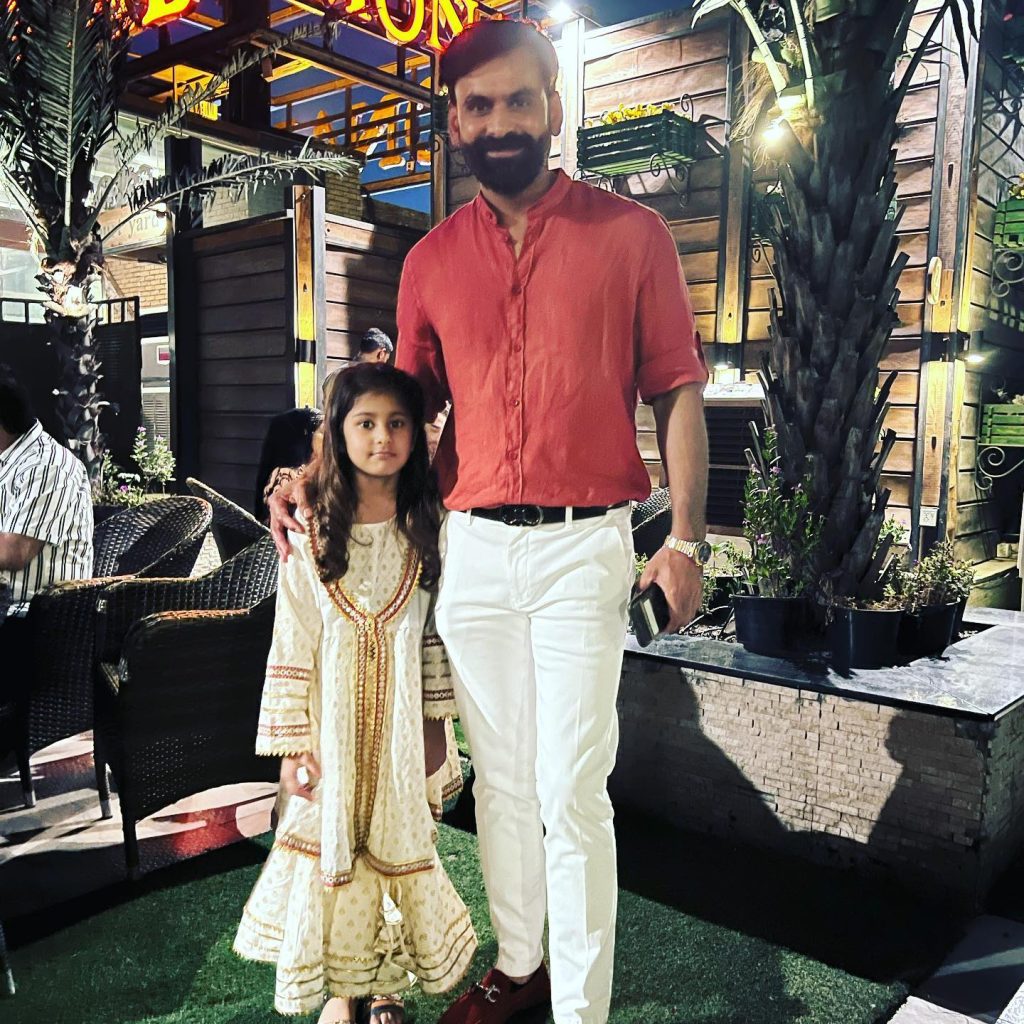 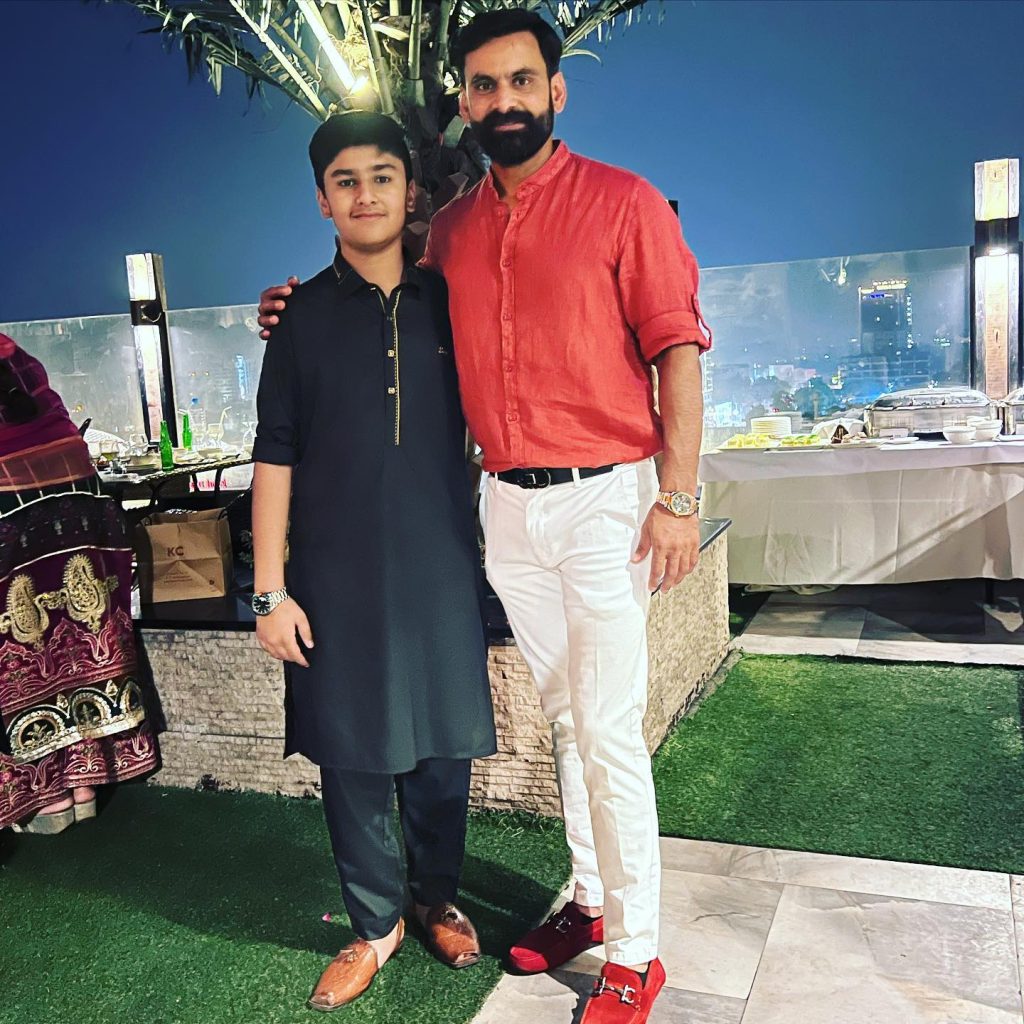 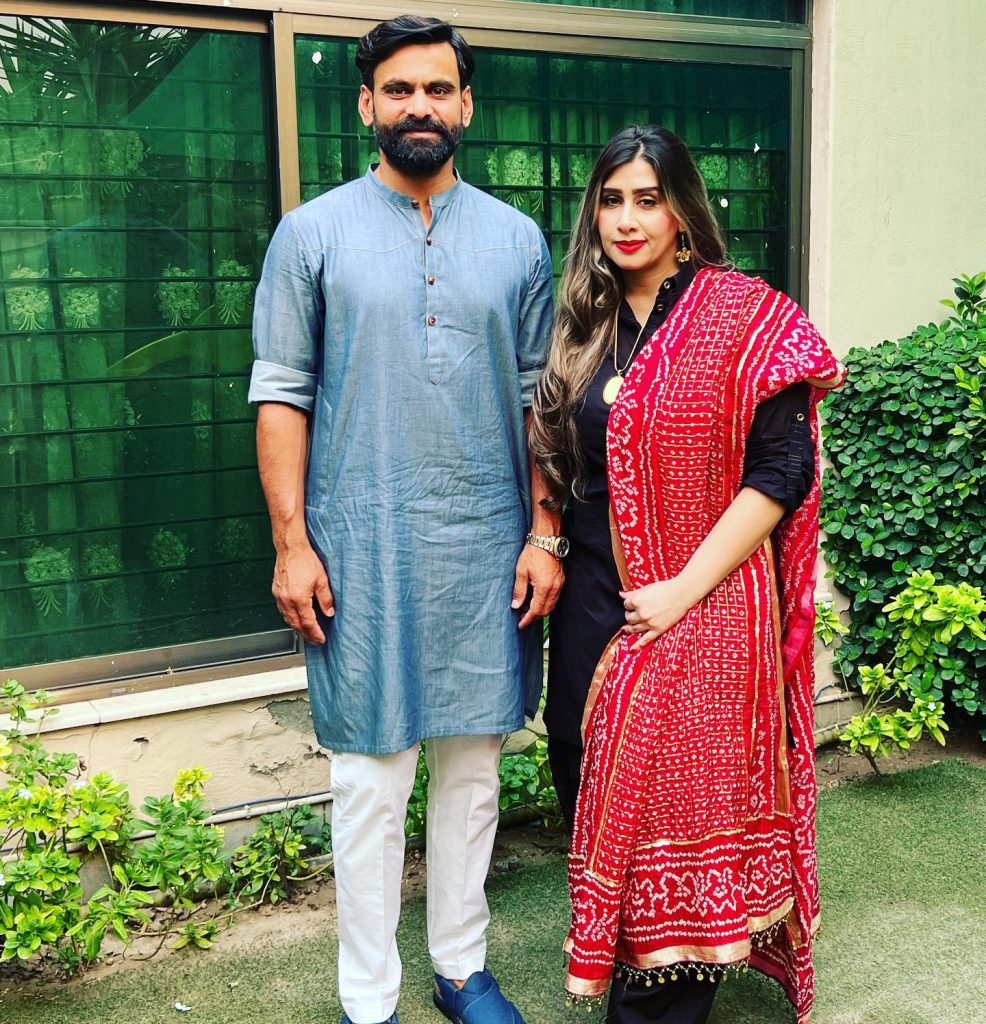 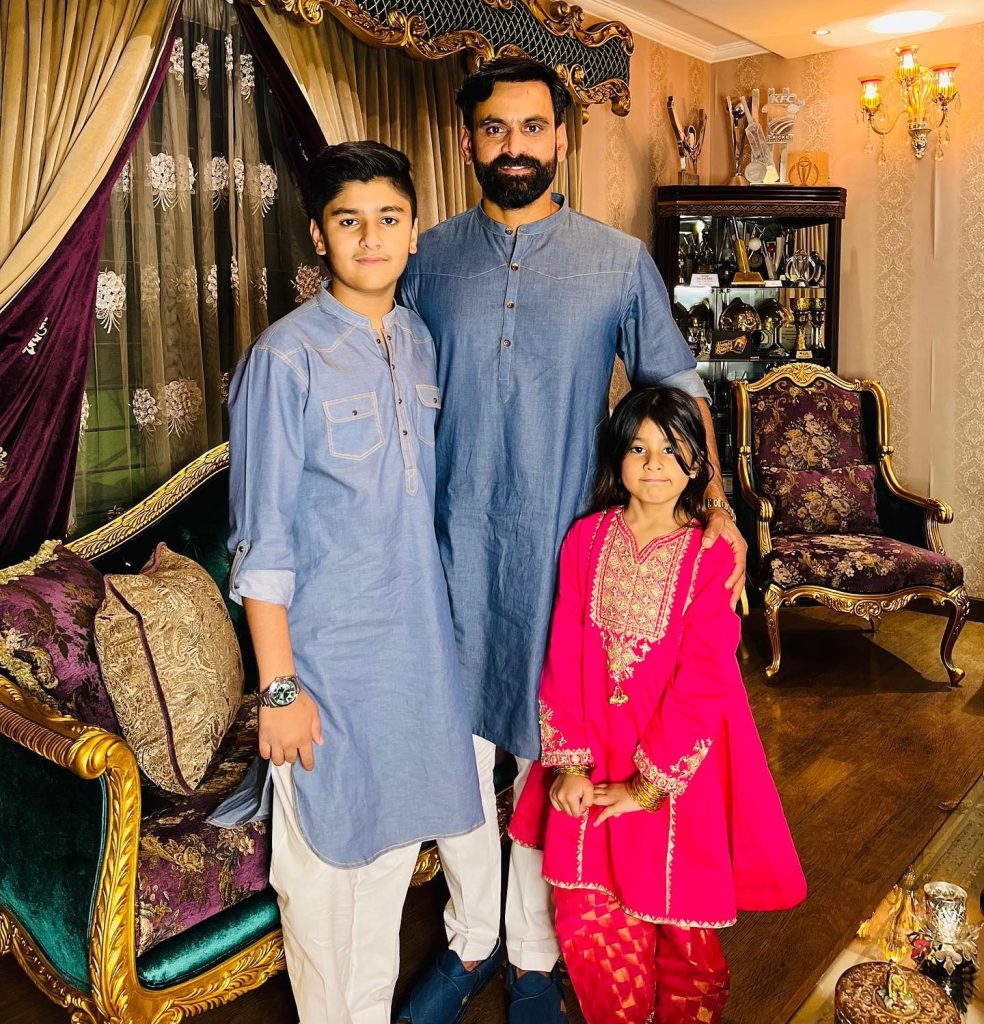 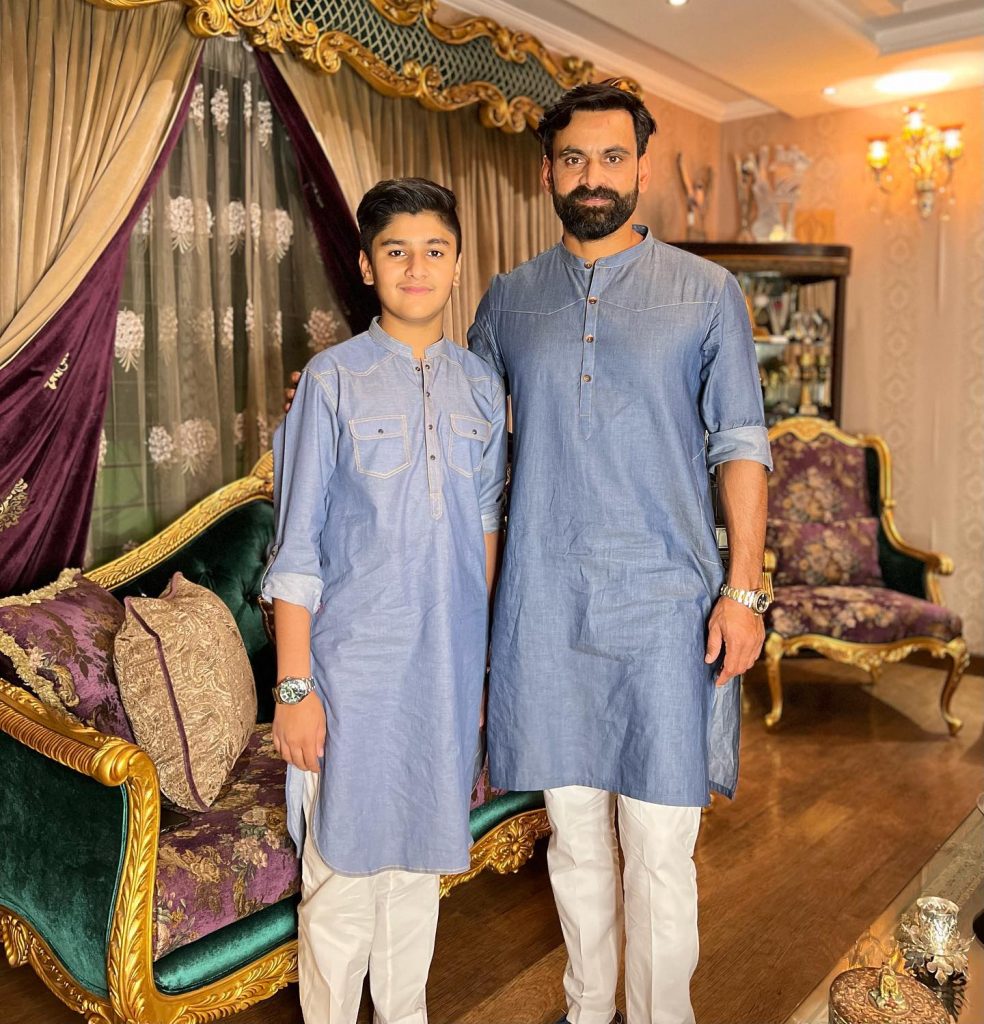 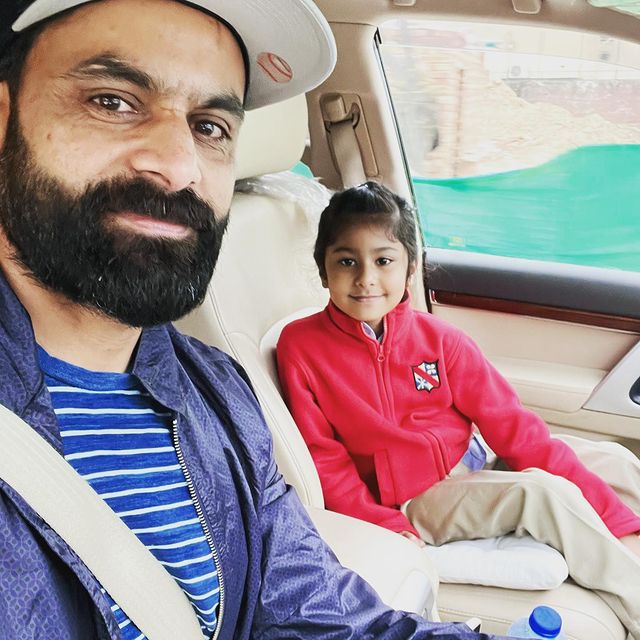 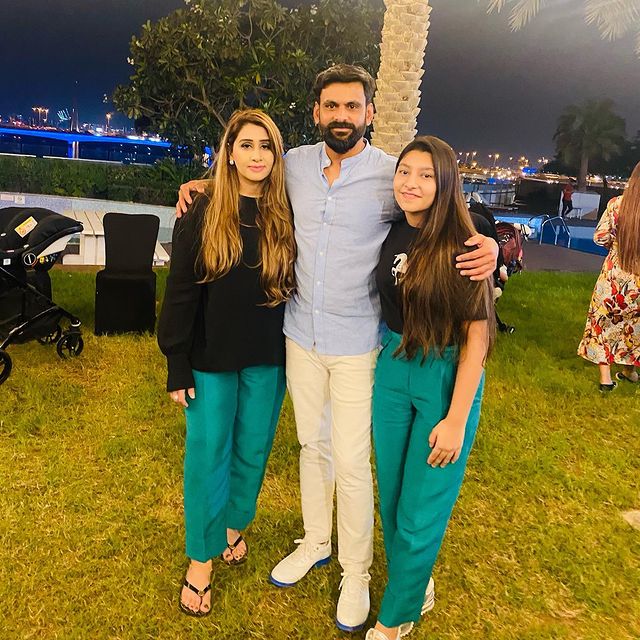 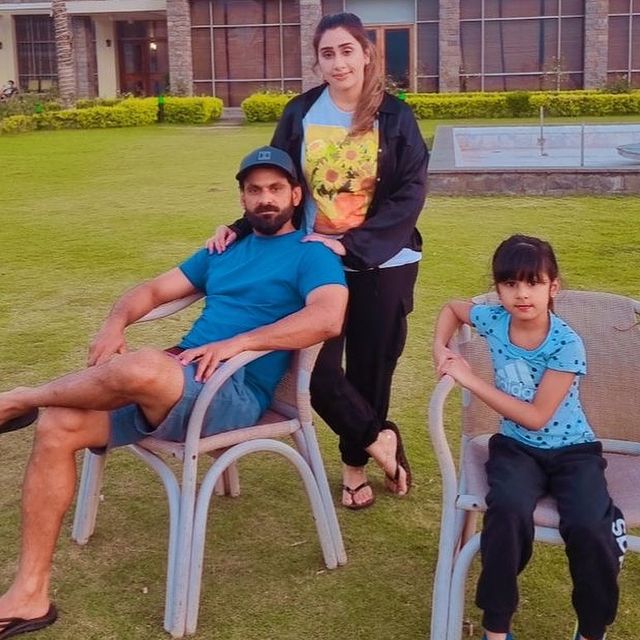 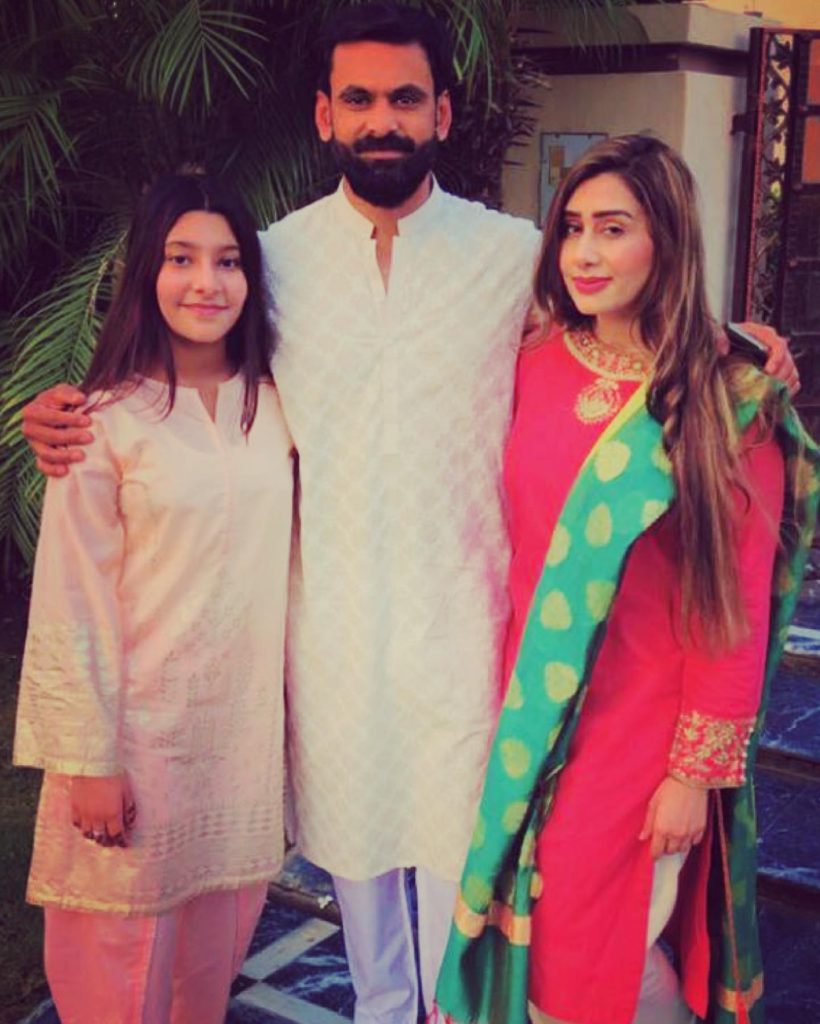 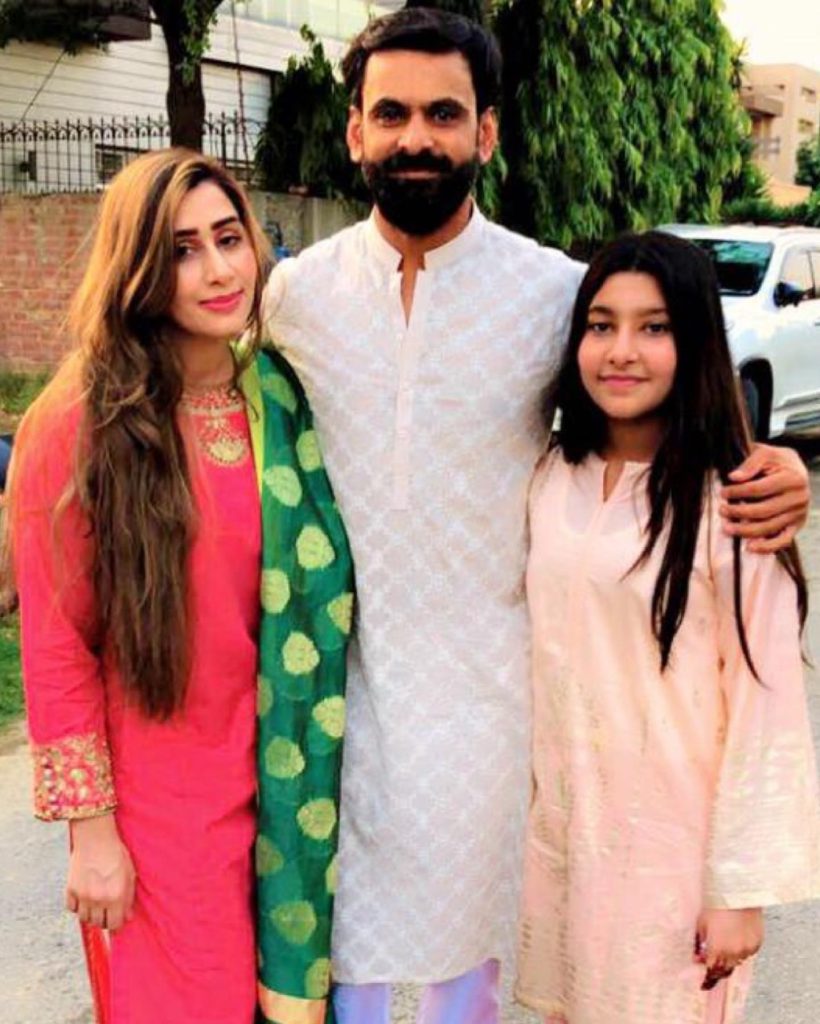