Criticism on Hamza Ali Abbasi & Mahira Khan Hugging Each other

The Legend of Maula Jatt is soon going to be released in Pakistan and the promotions of the feature film is going on in full swing. The cast of the film is busy in the meet and greet sessions with the press and fans. The pictures of the cast are going viral on the social media. 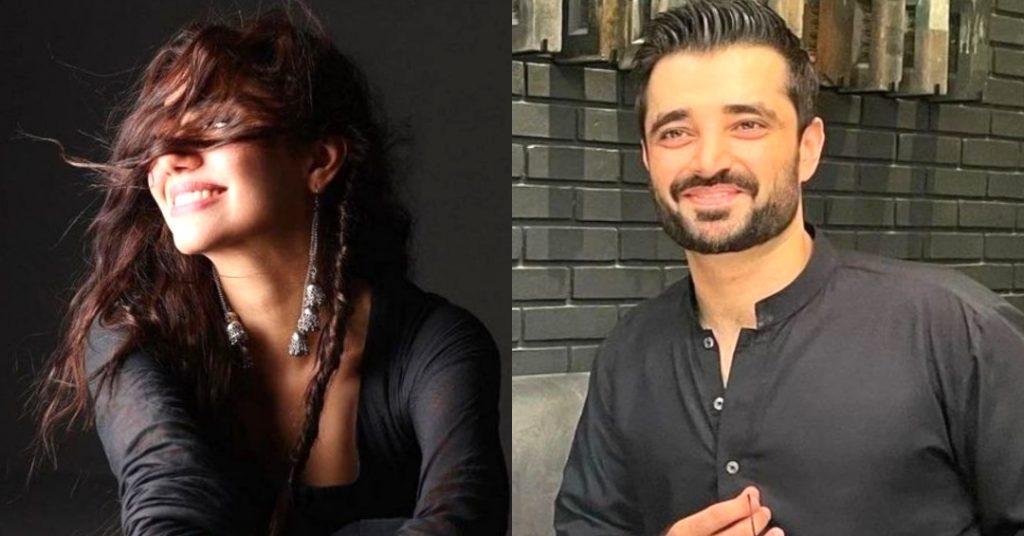 Recently, the team gathered at the press event of The Legend of Maula Jatt which was held for the film at Koel Cafe. The team of the the film was super excited for the film. Mahira Khan, Fawad Khan, Hamza Ali Abbasi and Humaima Malick were also there. 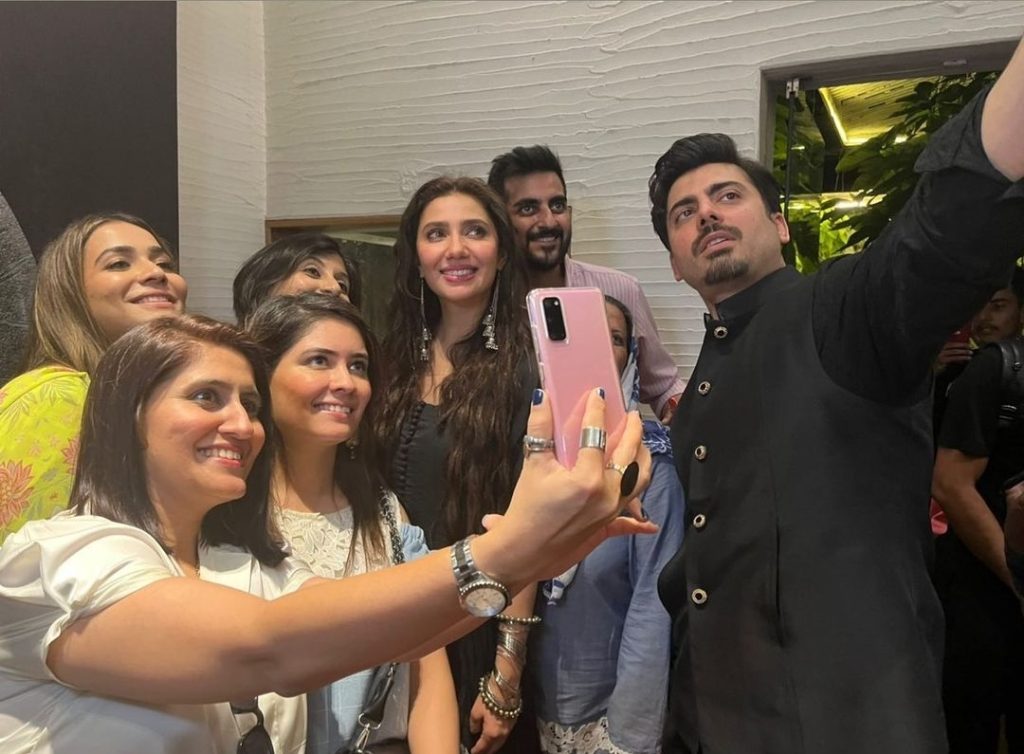 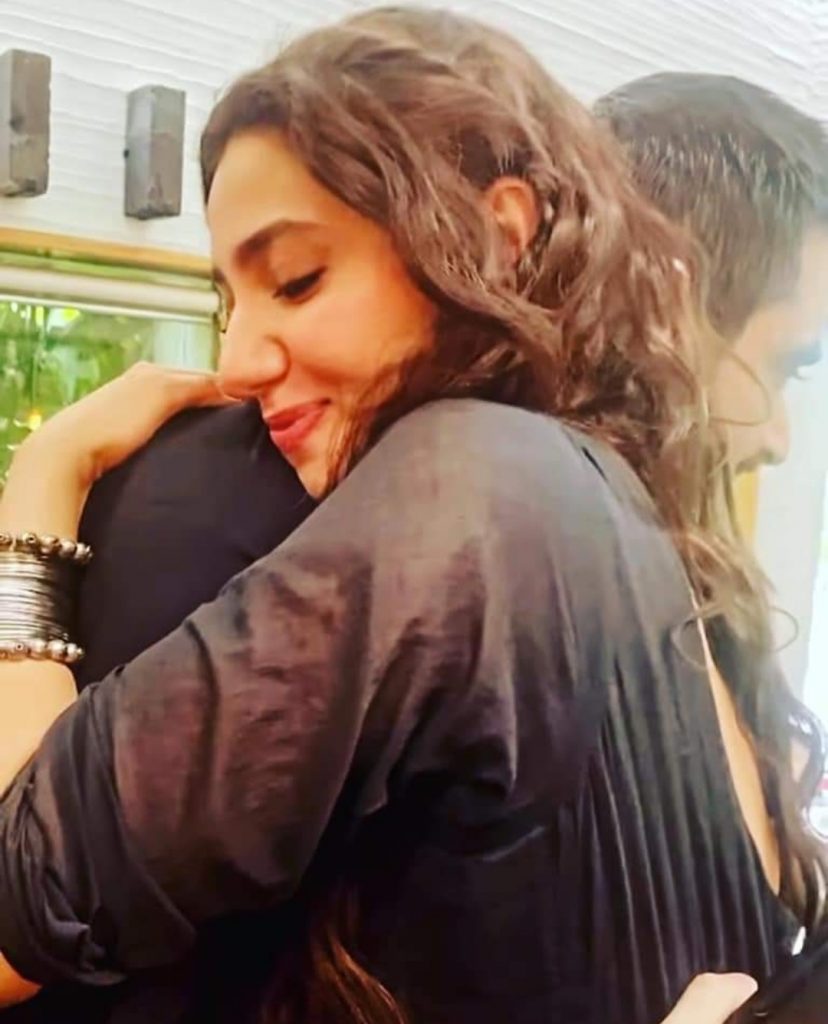 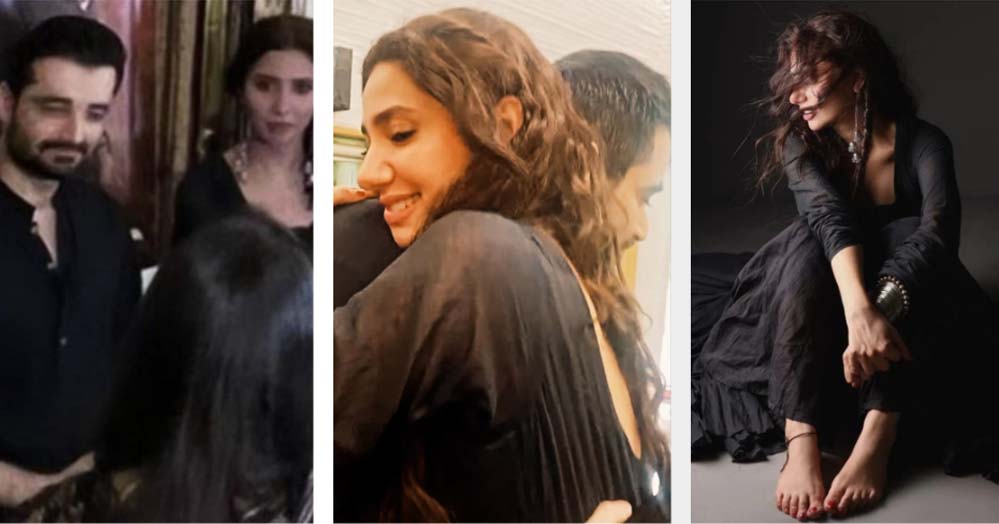 Here is the video clip of Mahira Khan and Hamza Ali Abbasi:

Well, public is coming up with hilarious responses on their hugging picture, they taking jibe at Hamza Ali Abbasi’s views regarding Islam. People said that Hamza Ali Abbasi has his own interpretation of Islam. They also said that he’s actually using religion as per his terms. They also called out on following a certain religious scholar. They also name him Maulana Hamza Ali Abbasi. A few once again called him a ‘Disco Maulvi’. Have a look at comments: 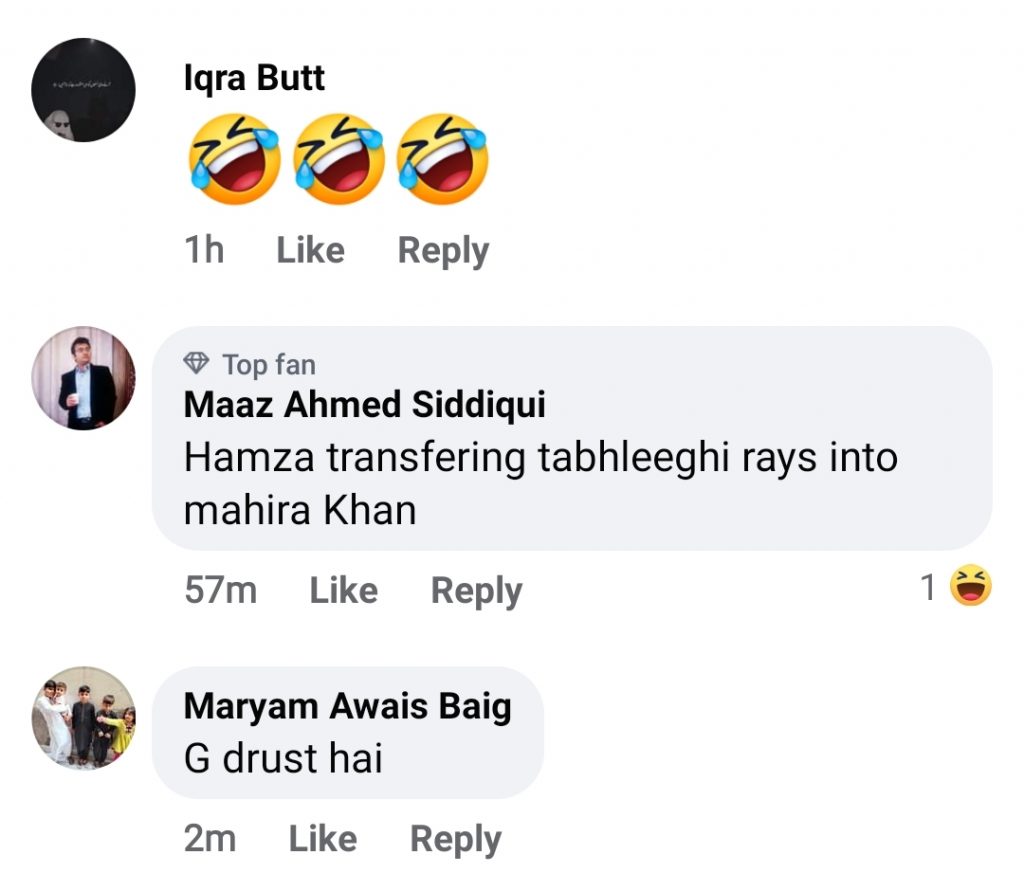 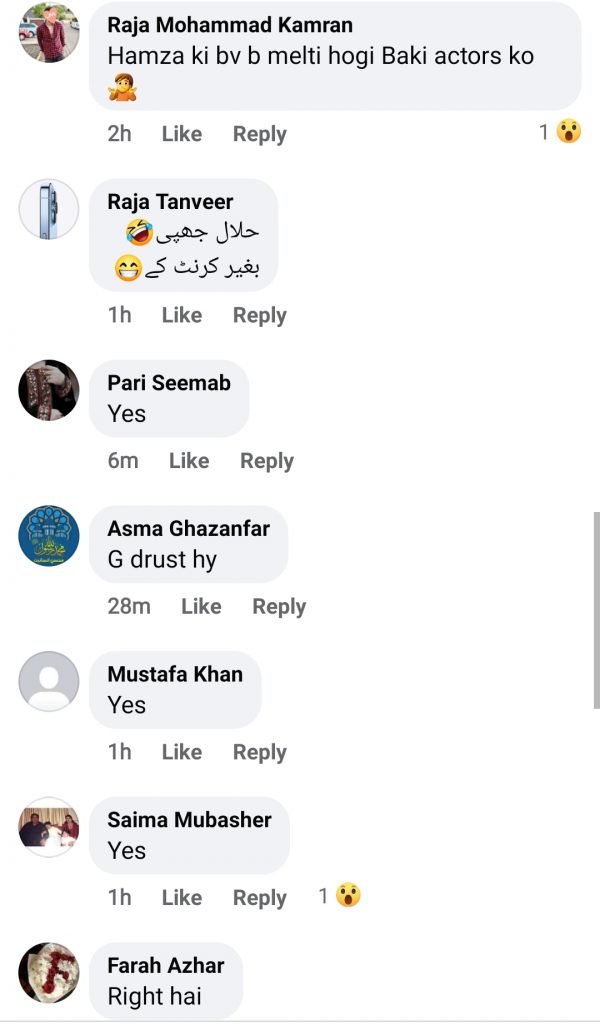 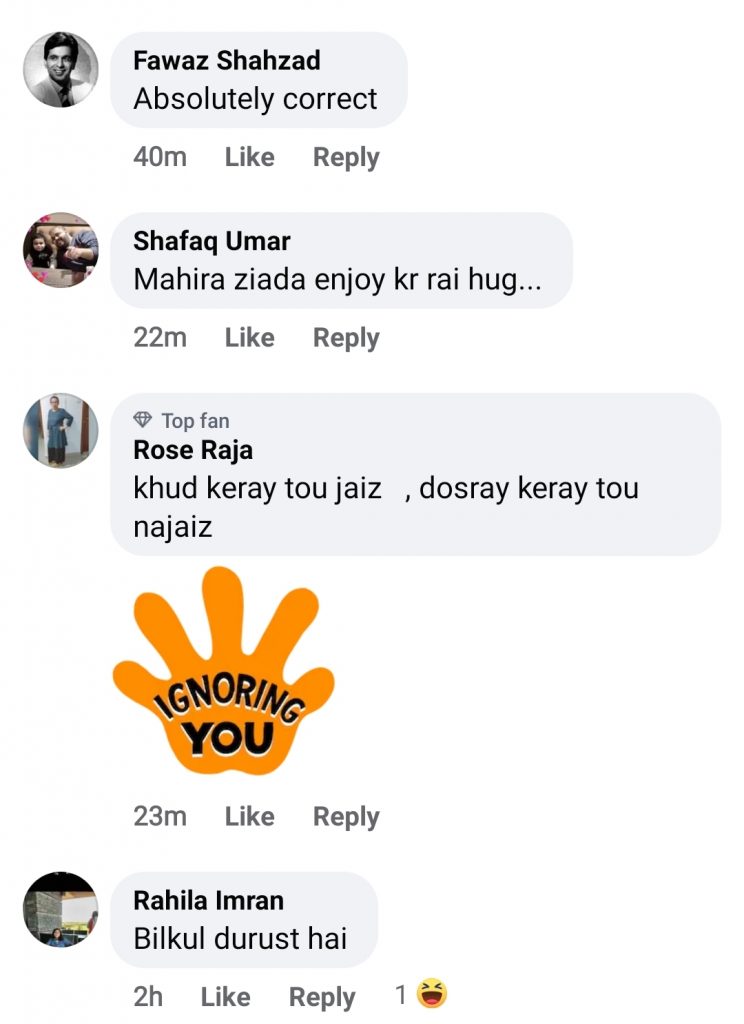 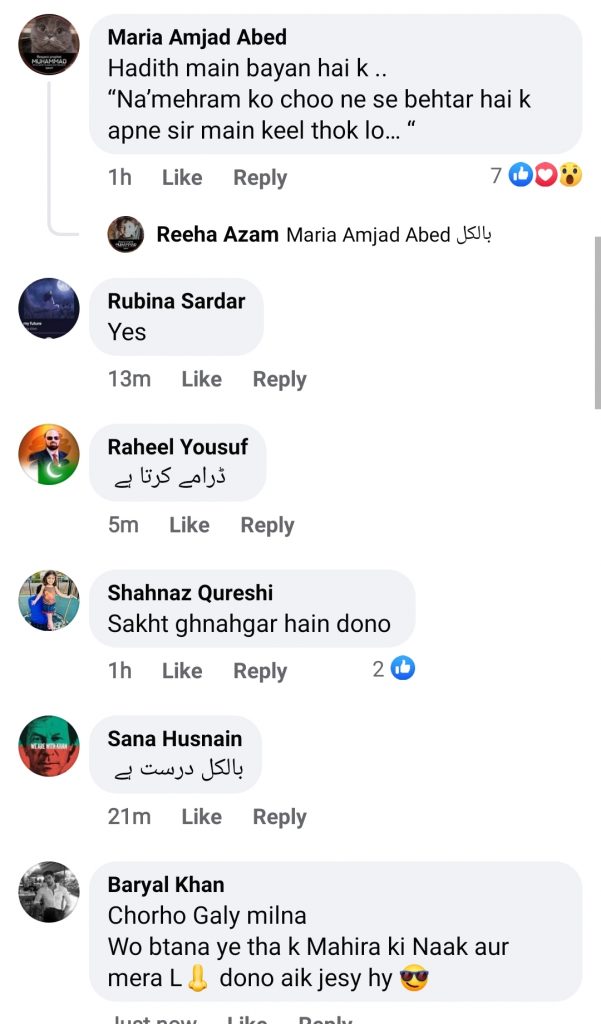 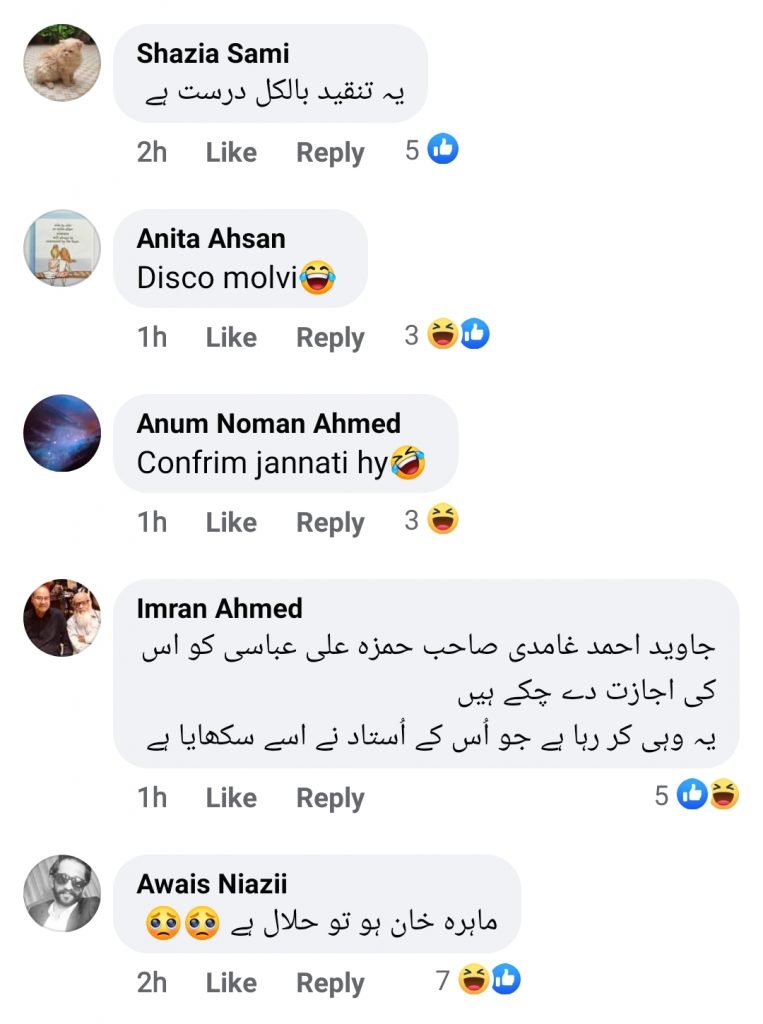 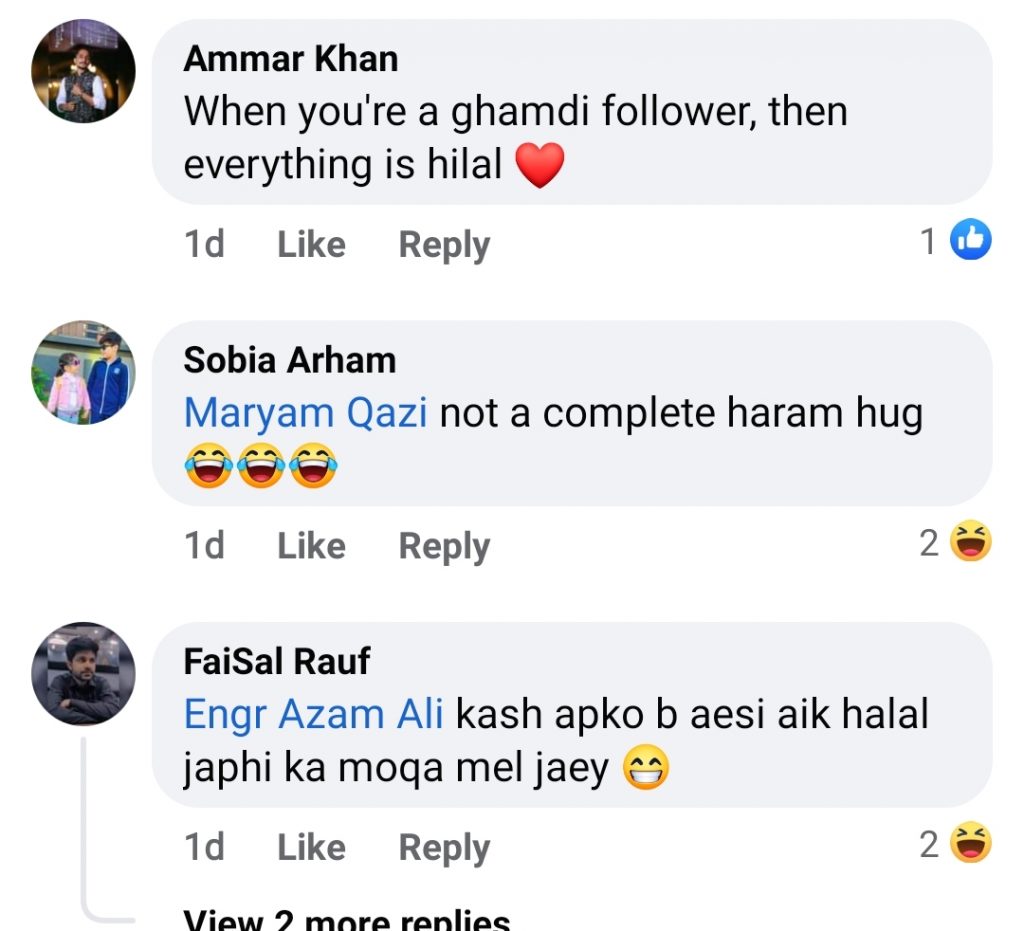 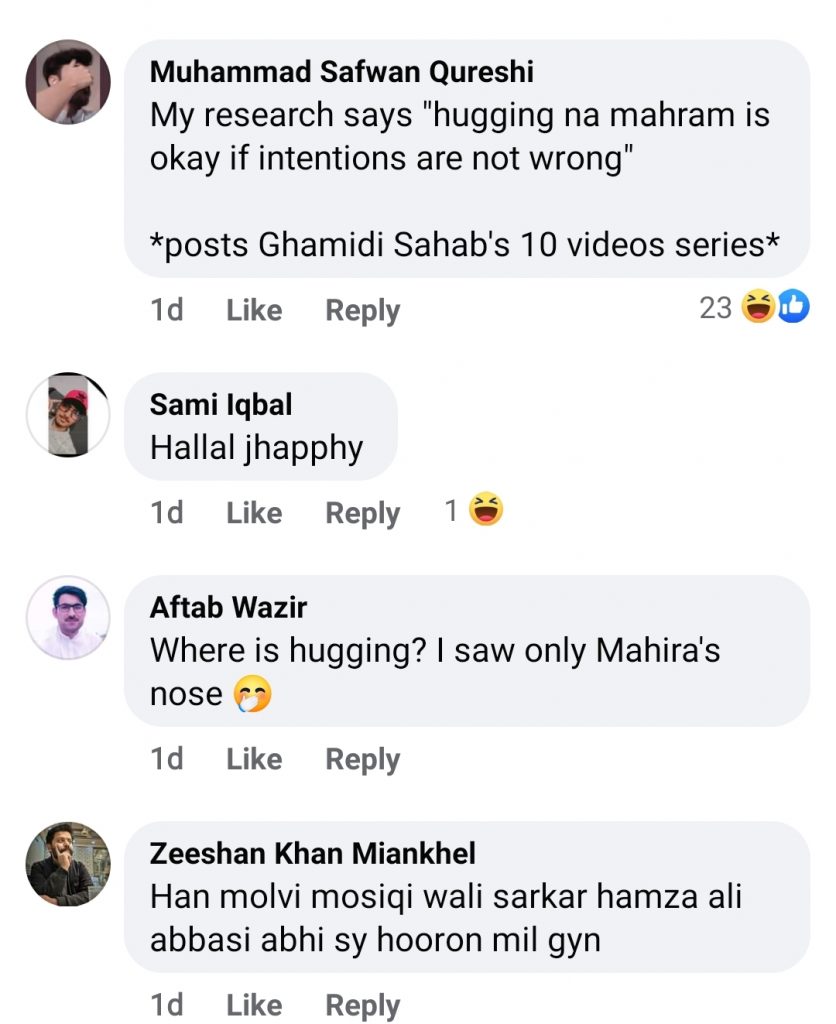 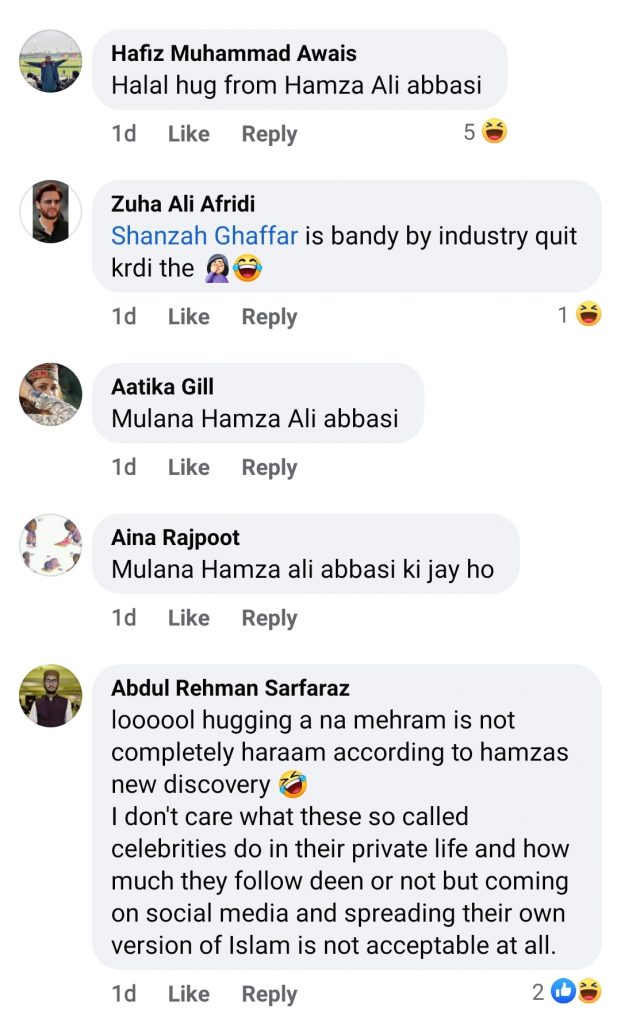 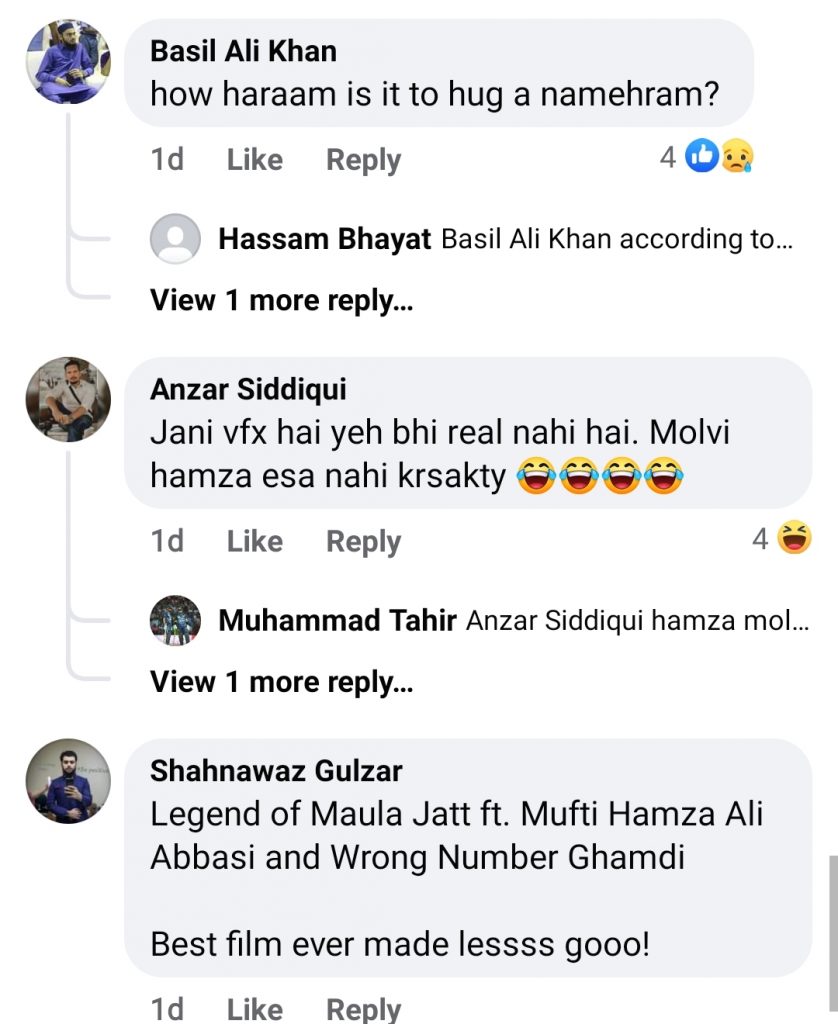 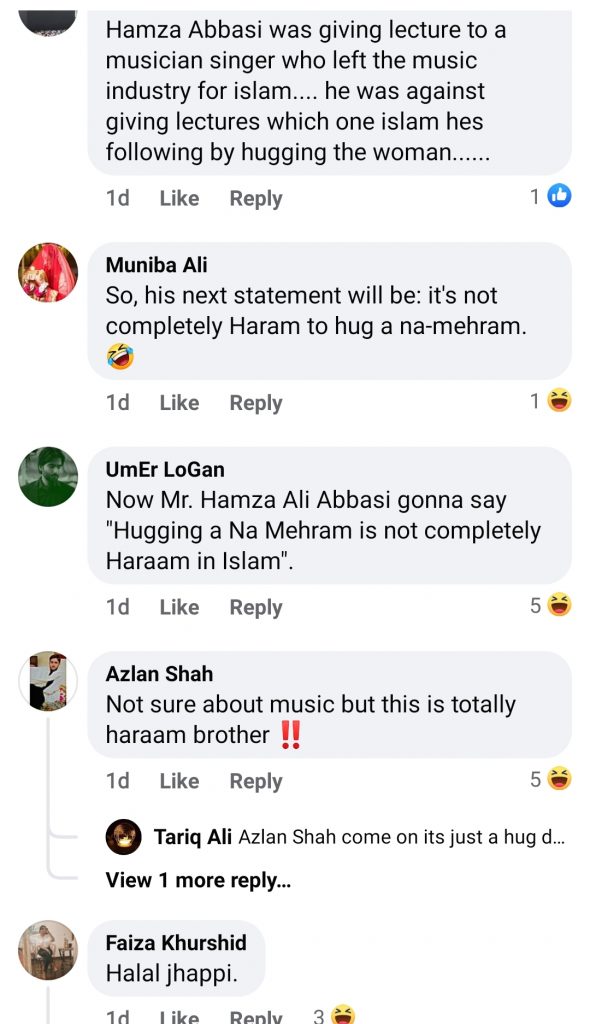 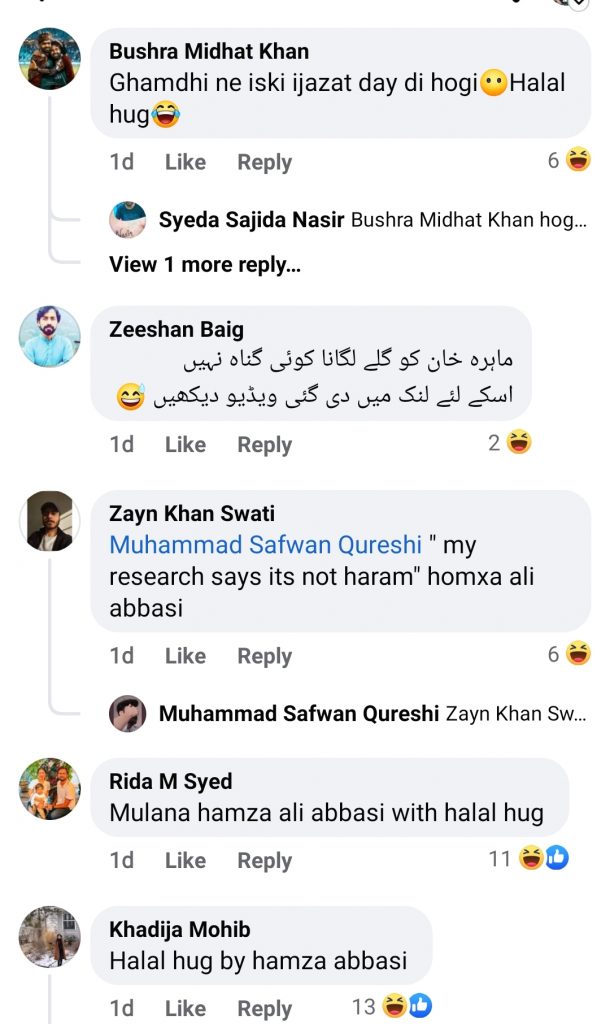 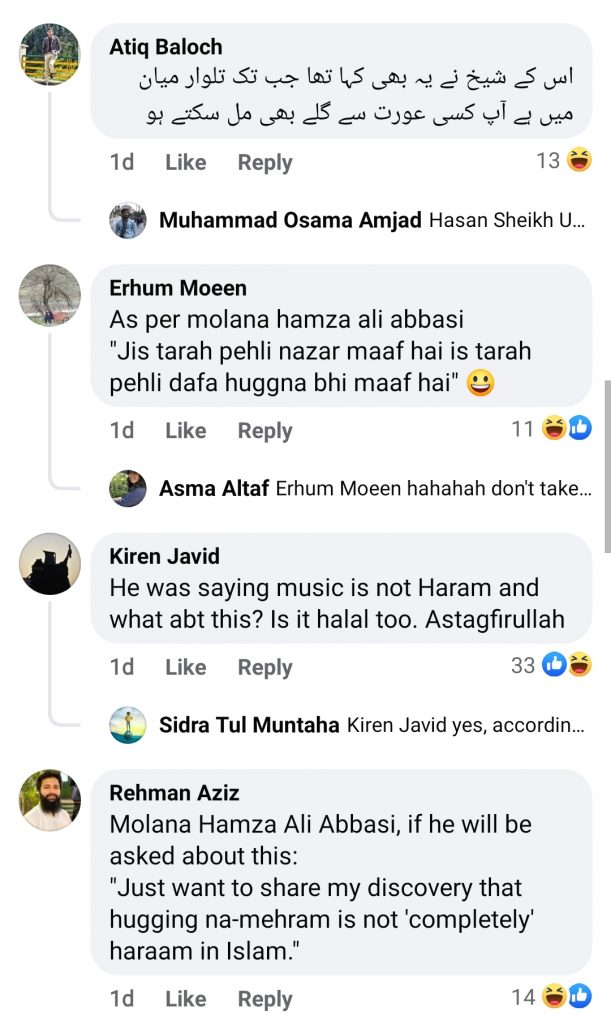 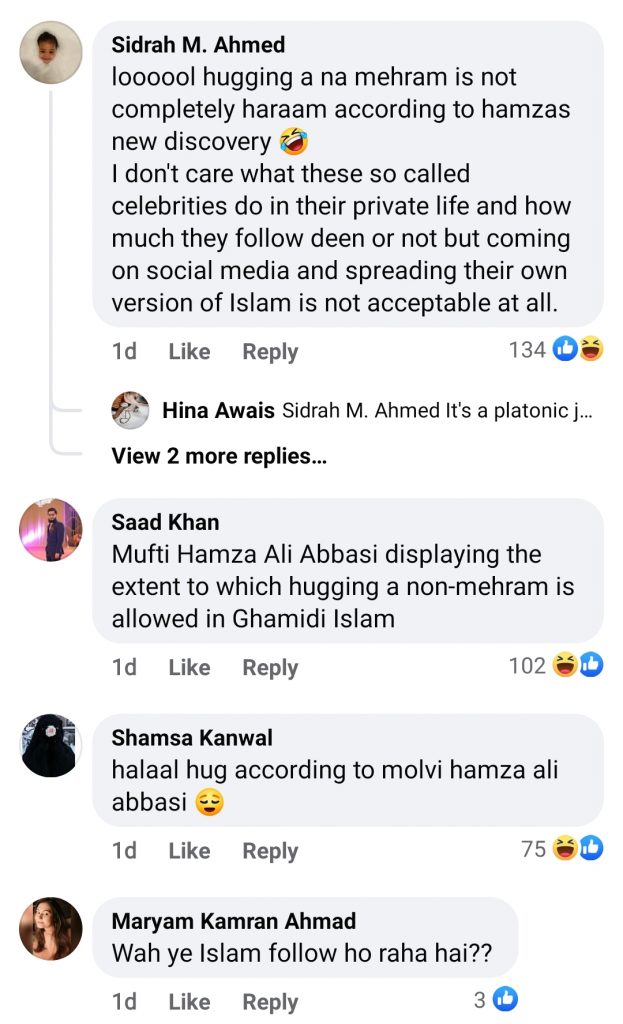