Here, check out the pictures below; 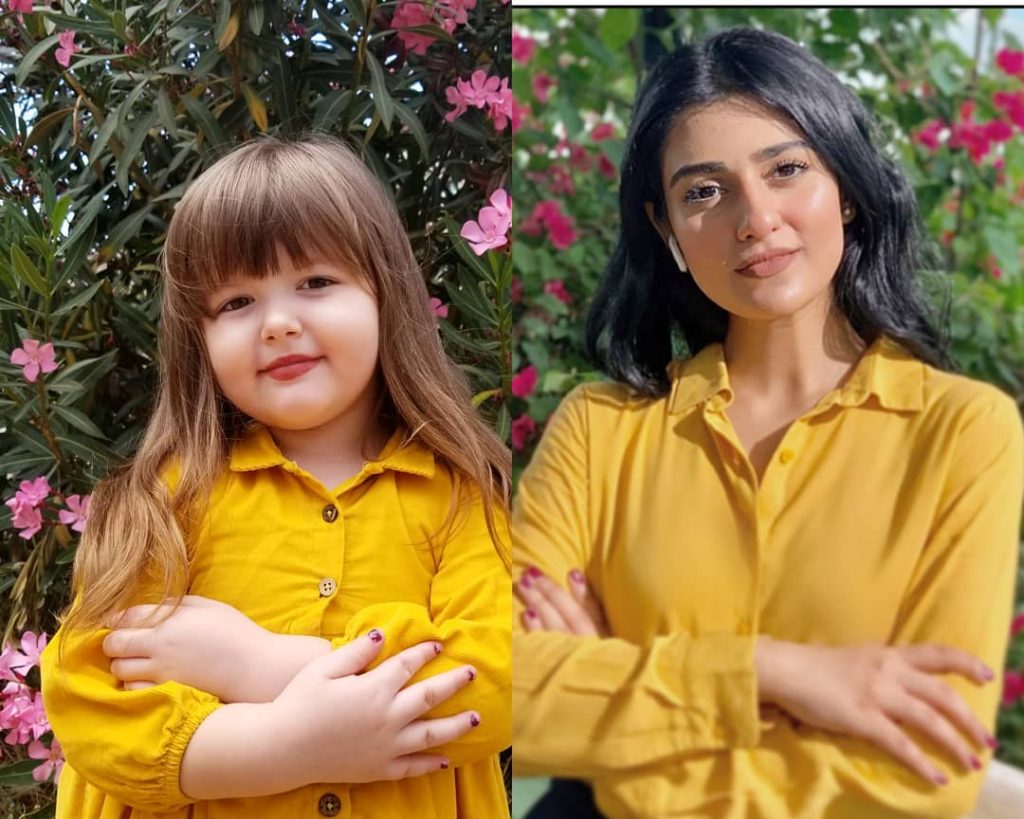 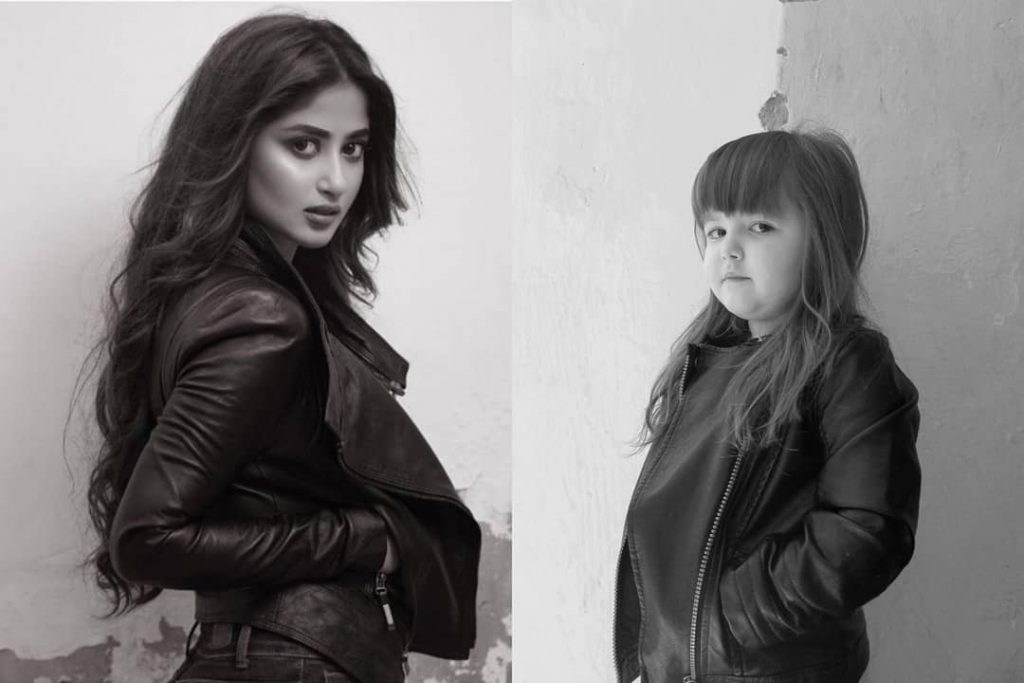 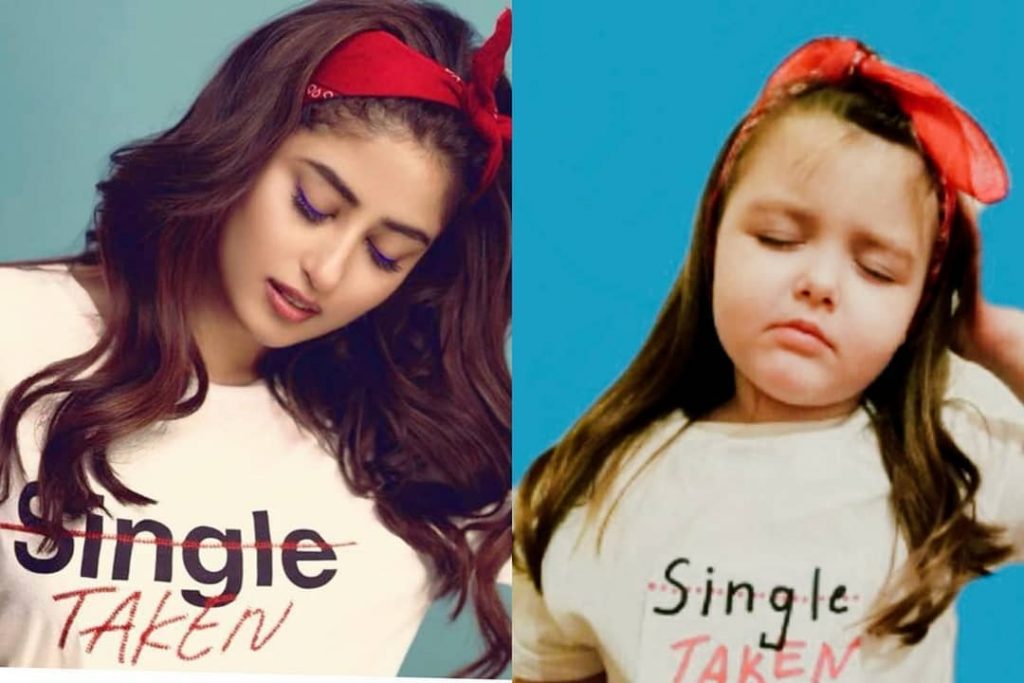 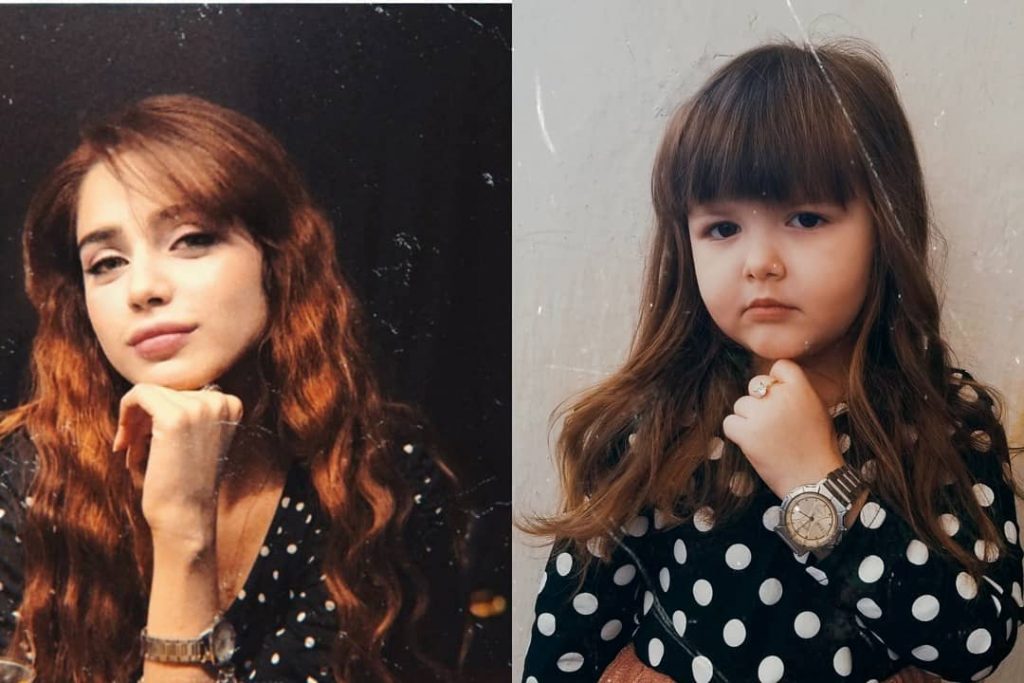 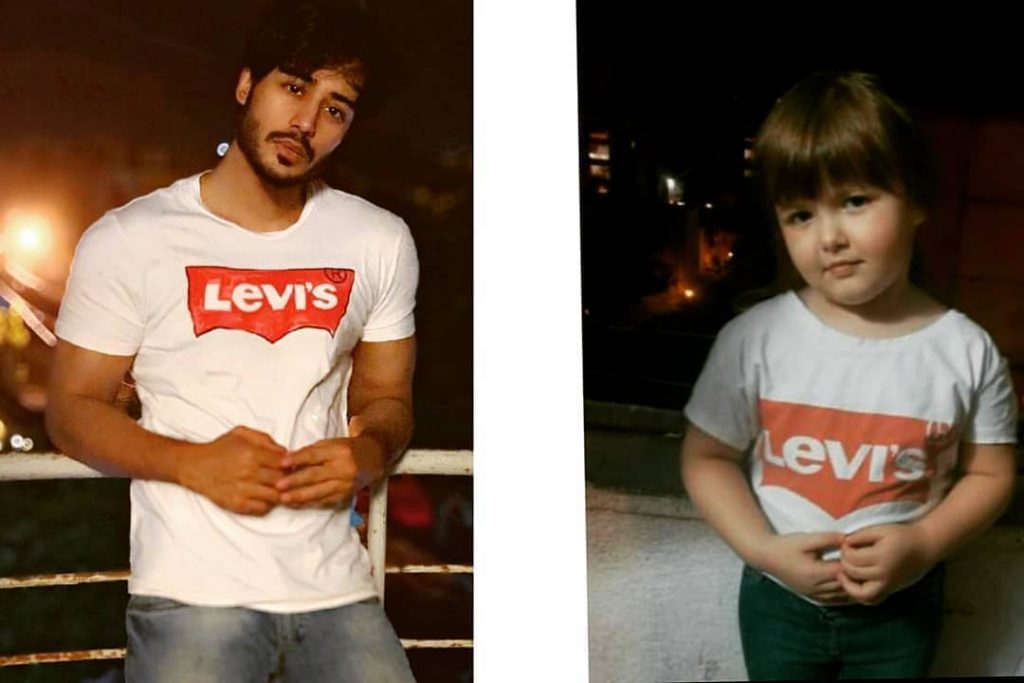 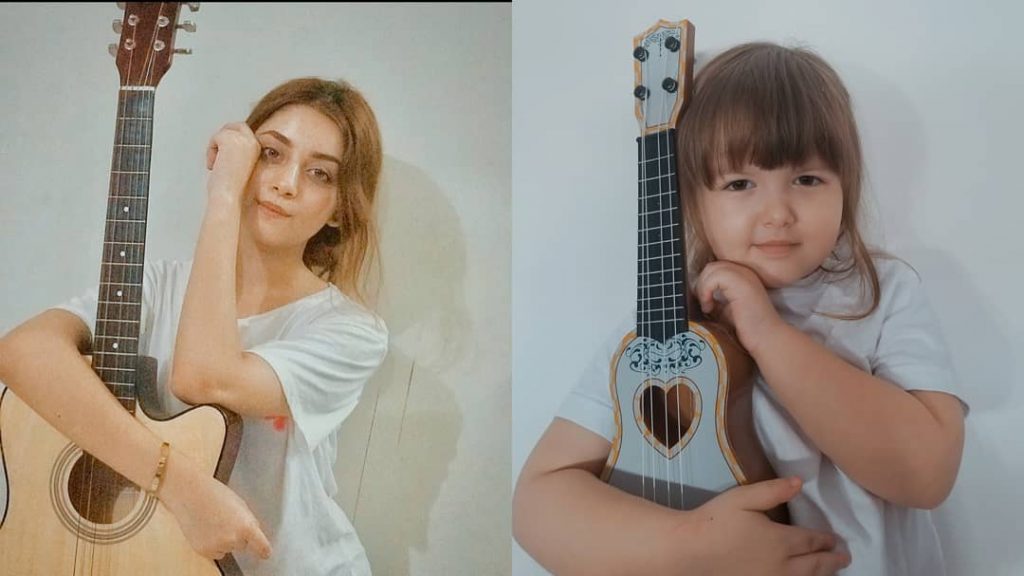 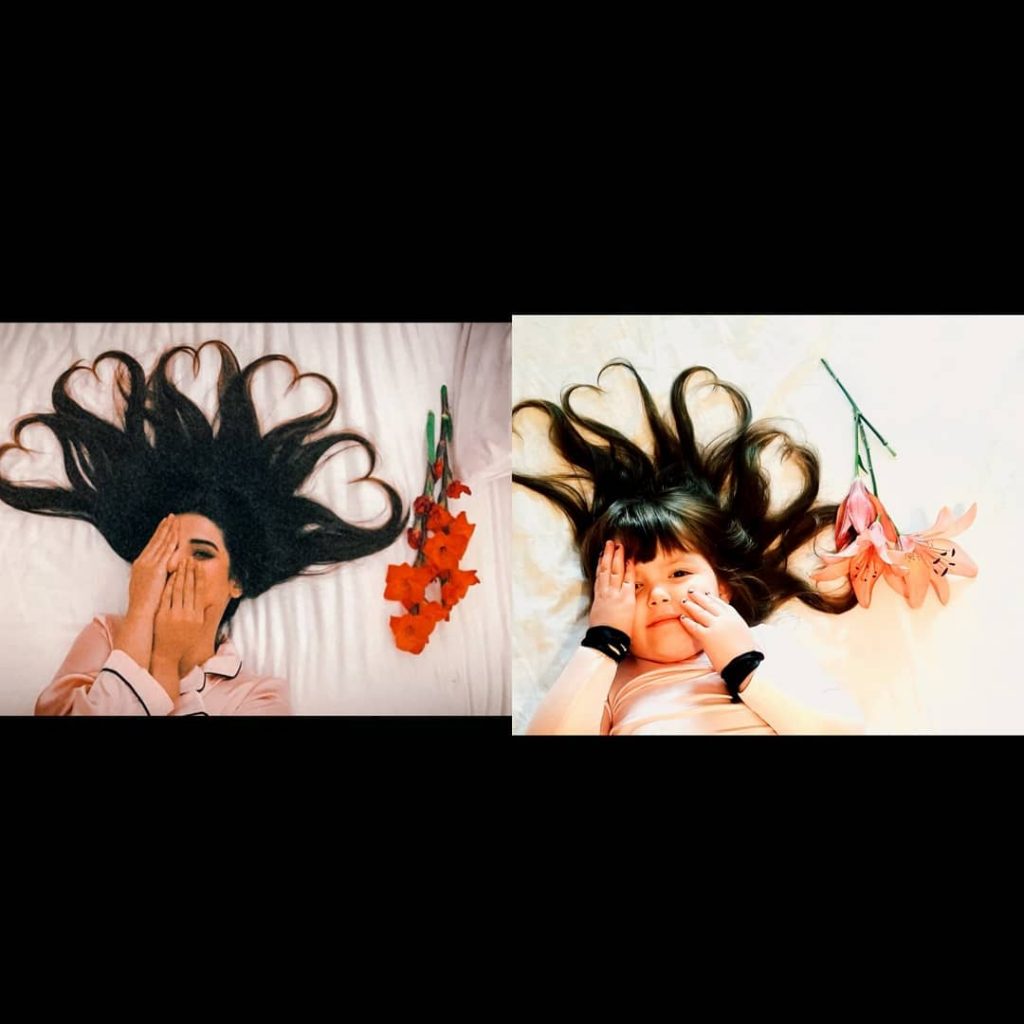 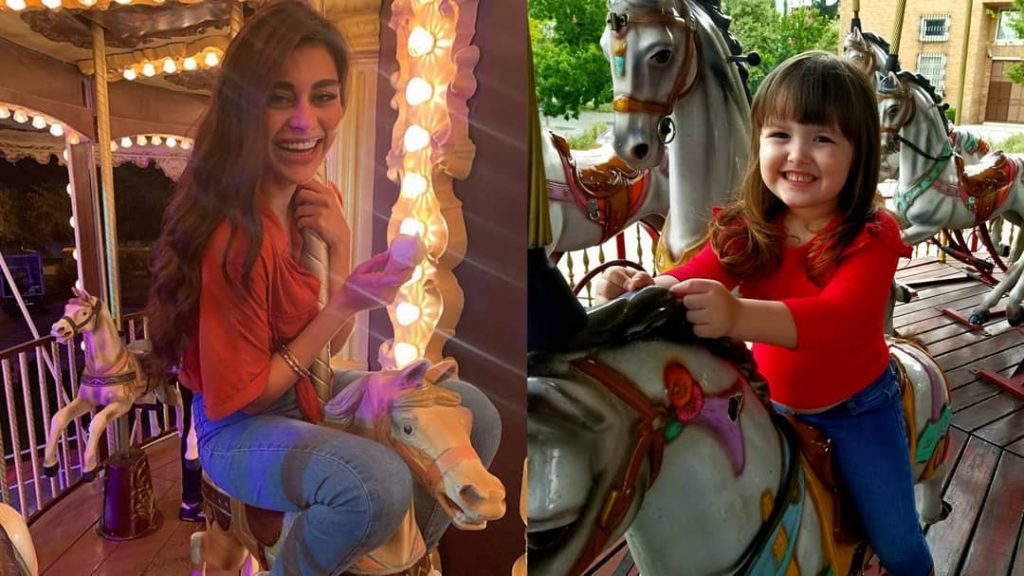 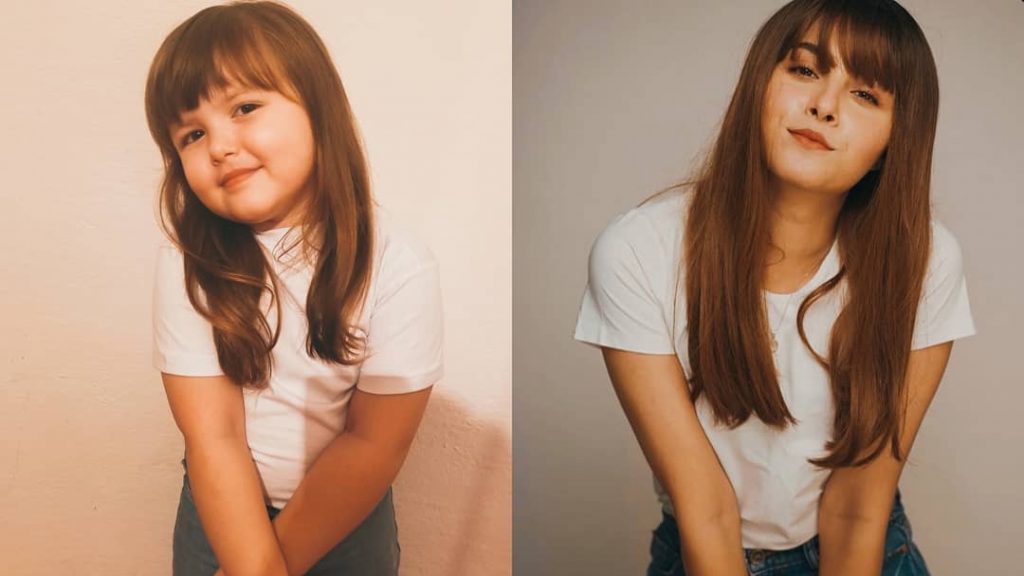 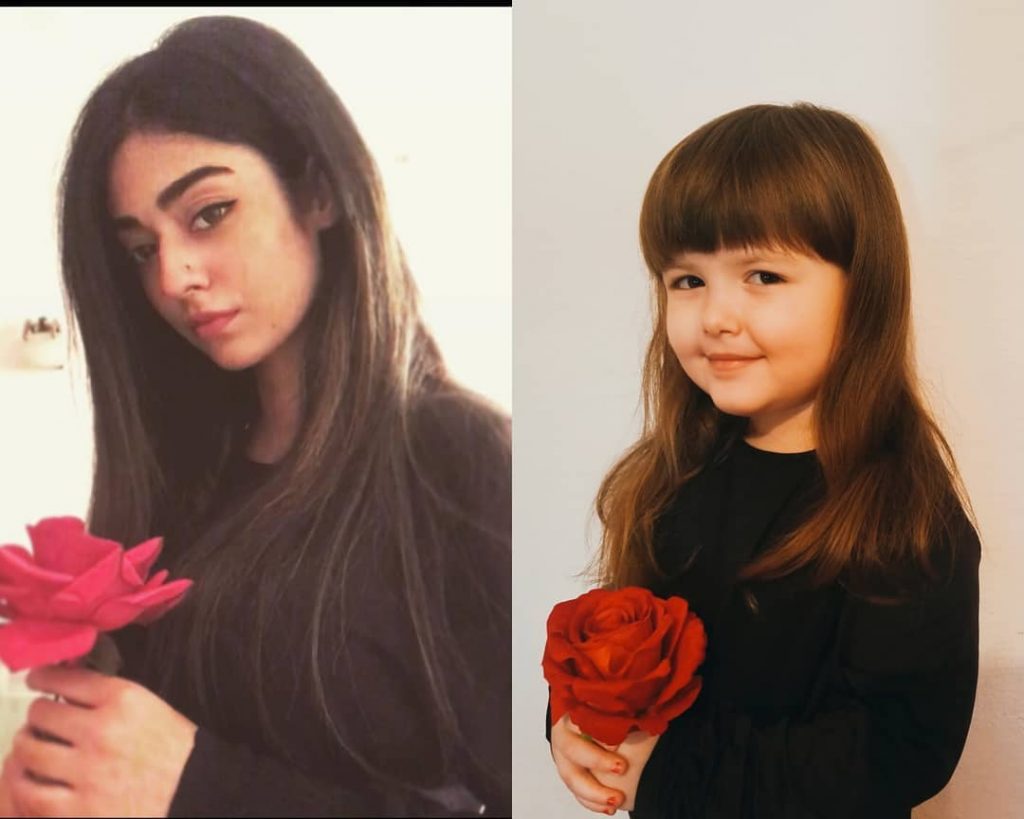 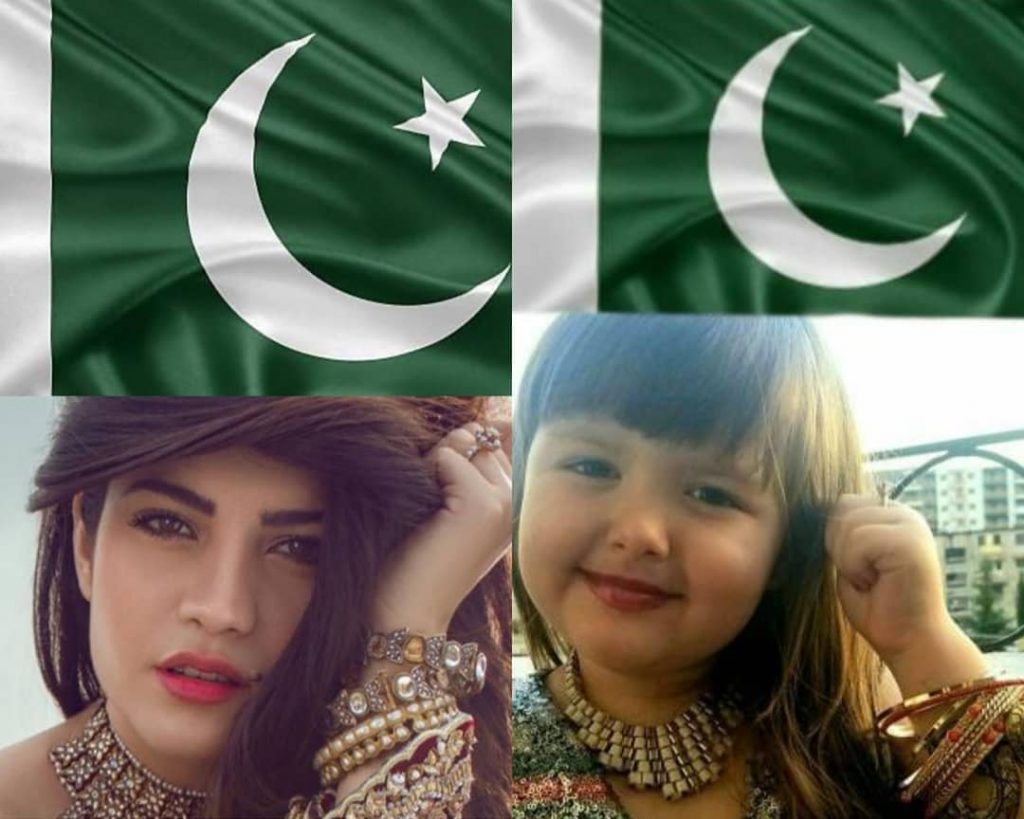 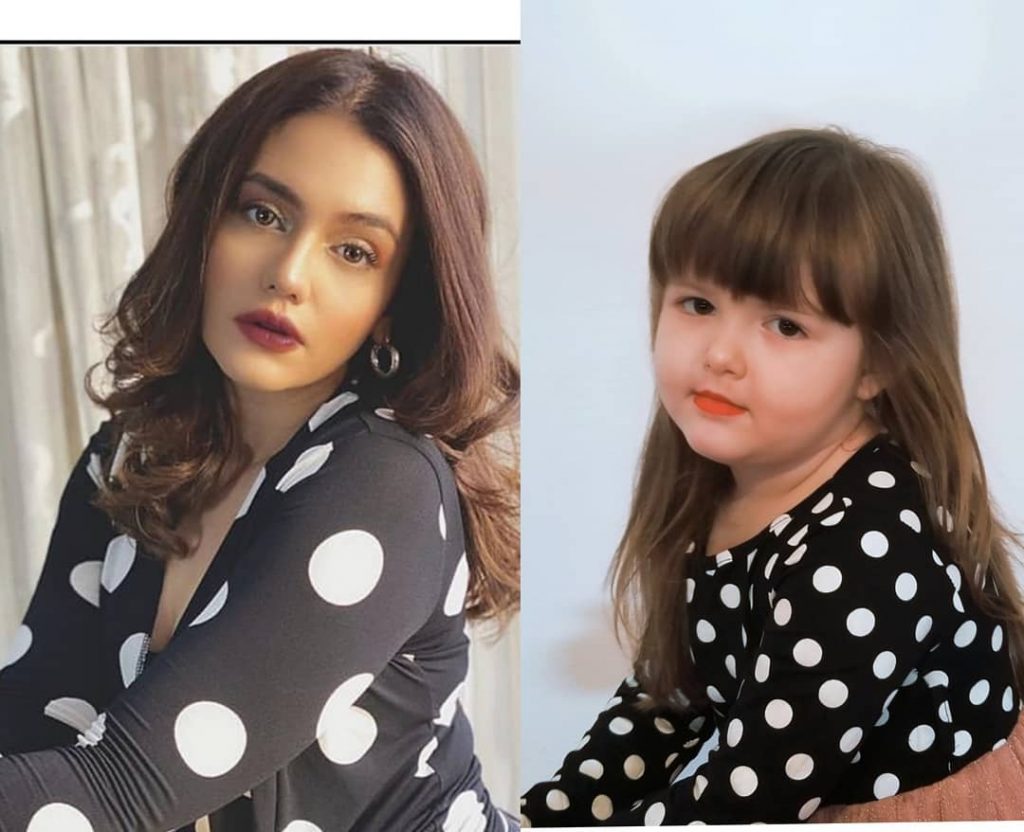