Balaaj Yasir is the youngest son of  Nida Yasir and Yasir Nawaz. Nida and Yasir are very close to their youngest born. 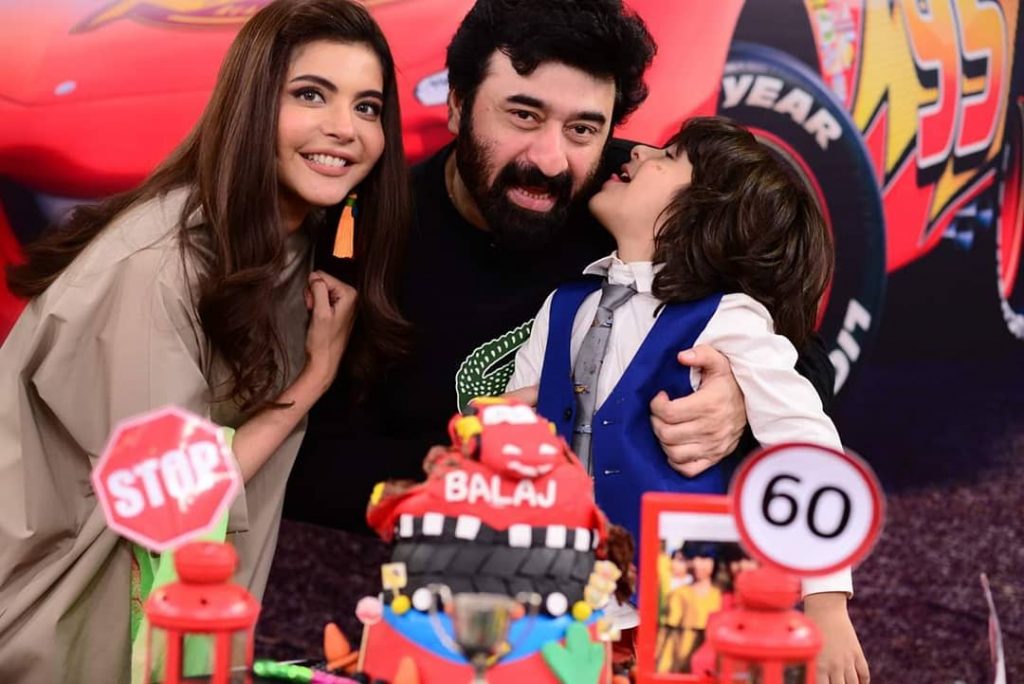 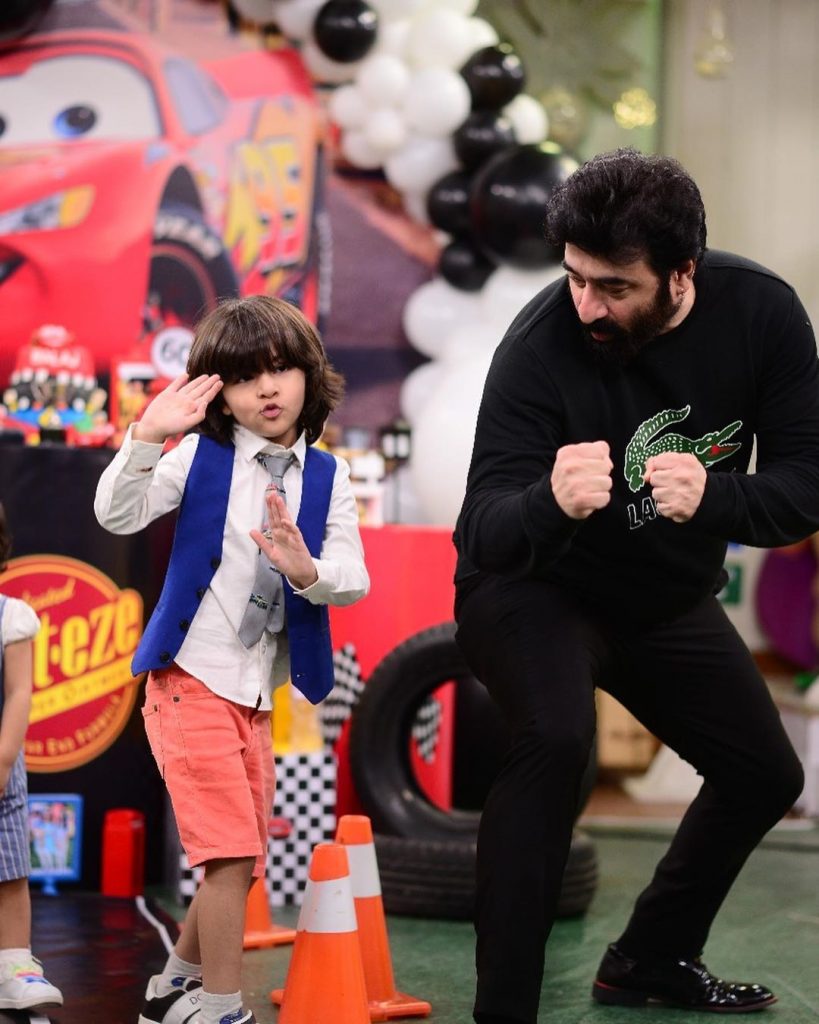 Nida talks about Balaaj a lot on her show, she even invited him as a guest on show. 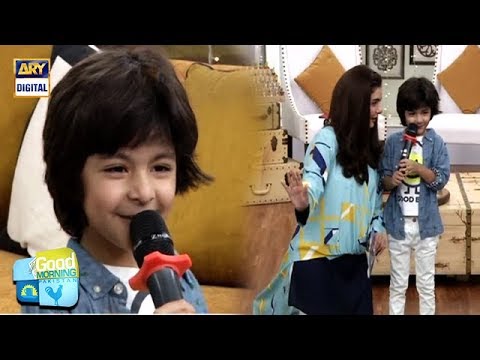 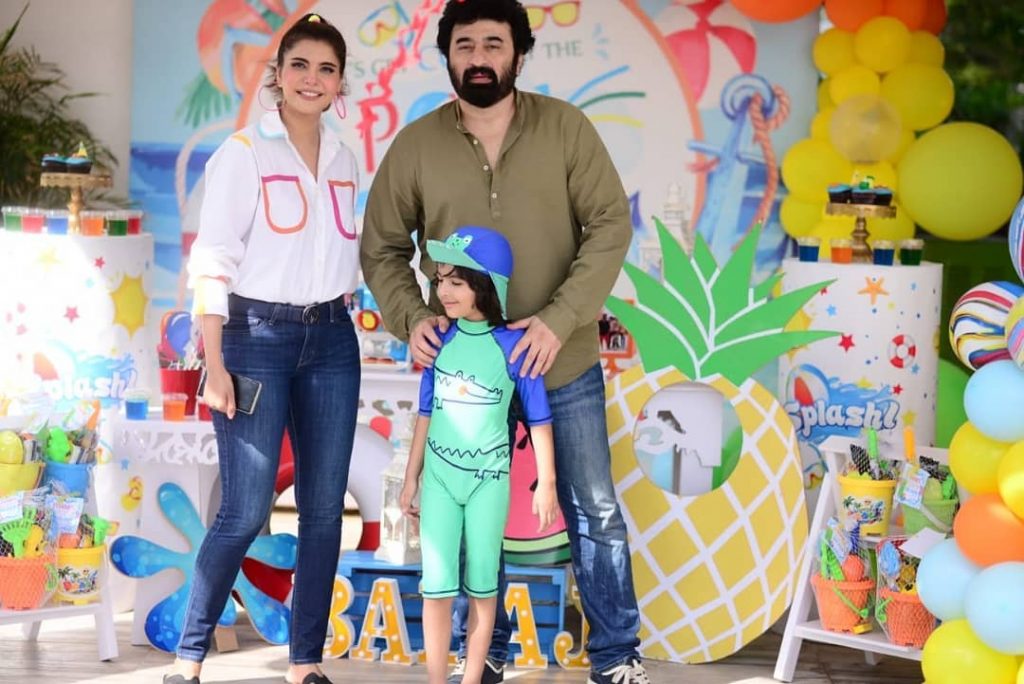 Here we have a cutest video of Humayun Saeed and Balaaj

In the video Humayun Saeed along with Yasir Nawaz and some other colleagues is wishing birthday to Balaaj. 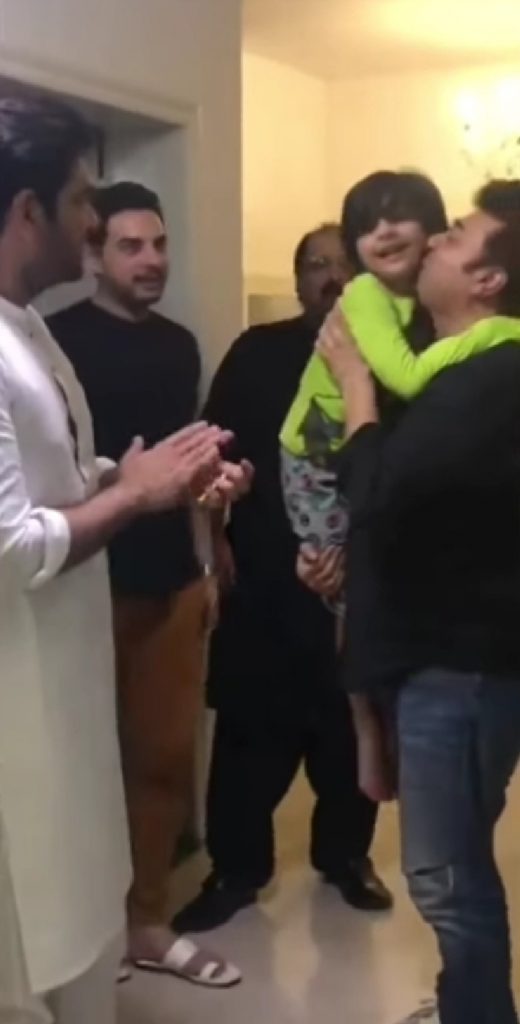 When Yasir Nawaz asked Balaaj to canoodle Humayun Saedd he said no because of Corona, Humayun then said that he deosn’t have corona, Balaaj’s mother had corona. Yasir Nawaz’s business partner Kanwar Arsalan was also seen in the video. 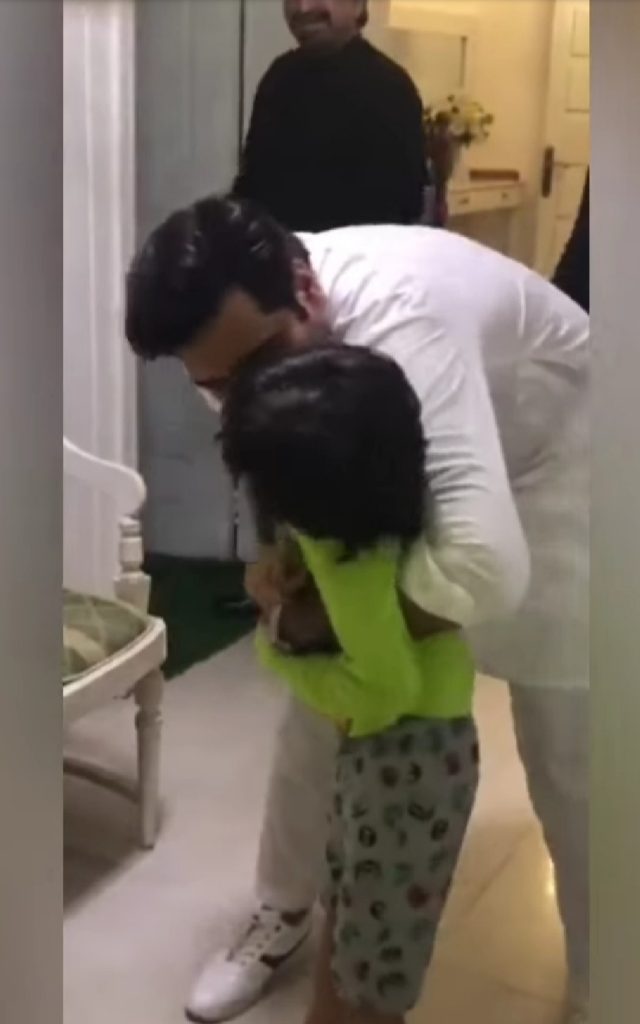 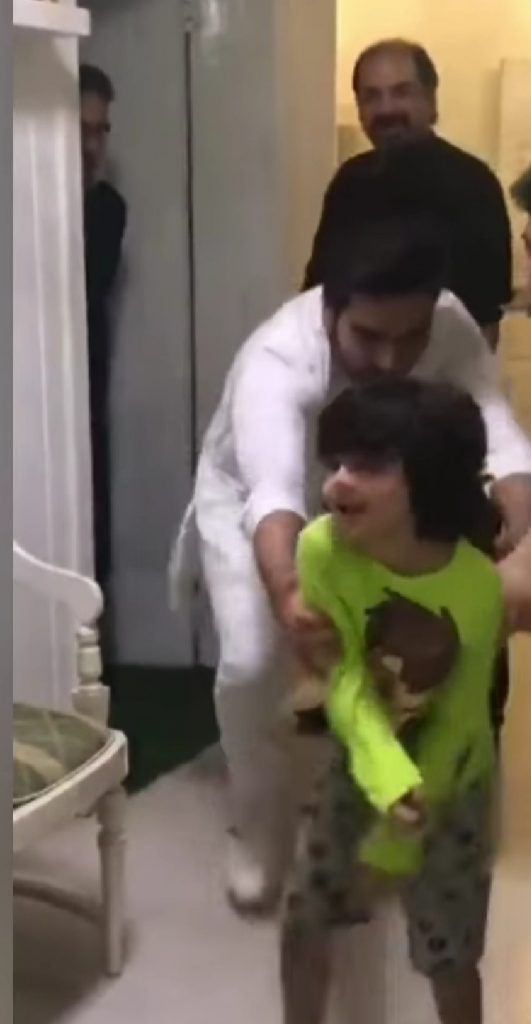 Both Humayun Saeed and Yasir Nawaz runs their own production houses and have produced a number of hit films.