Dananeer Mobeen Astonishes The Audience With Her Melodious Voice

Dananeer Mobeen is a versatile content creator and influencer. Dananeer became a viral sensation overnight by her viral video “Pawri ho rahi hai”. The entire social media got obsessed with this video not only in Pakistan, across the globe. All the celebrities recreated this video that resulted in a huge fan following on her social media accounts. Dananeer recently appeared in an interview with “Something Haute”.

As Dananeer Mobeen is fond of singing, Dananeer in her recent interview with “Something Haute”, amazed the audience with her melodious and soulful voice. Dananeer was spotted singing a classic song “Aaj Jaane Ki Zid Na Karo”. Let’s have a look! 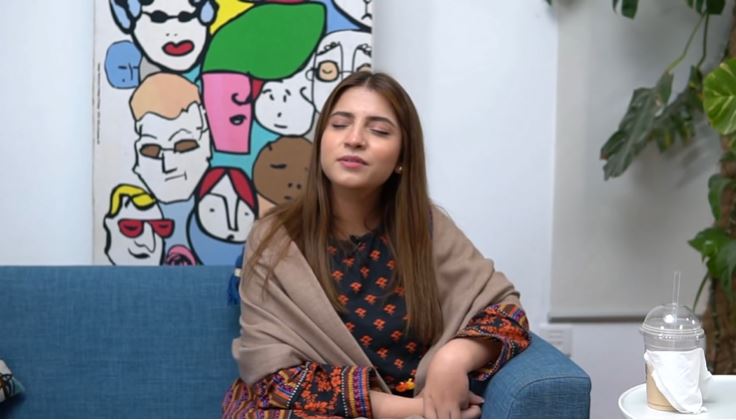 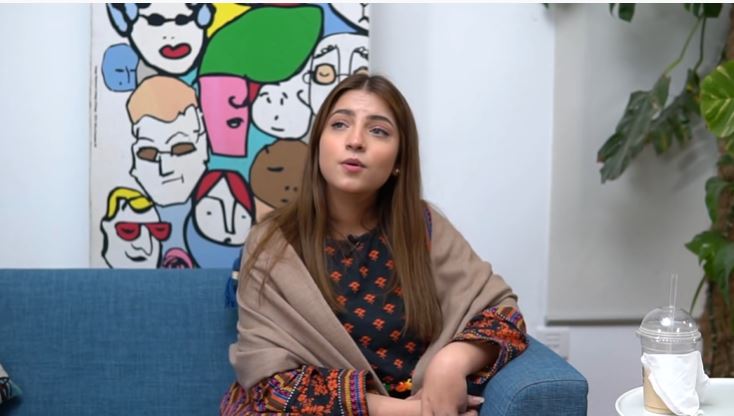 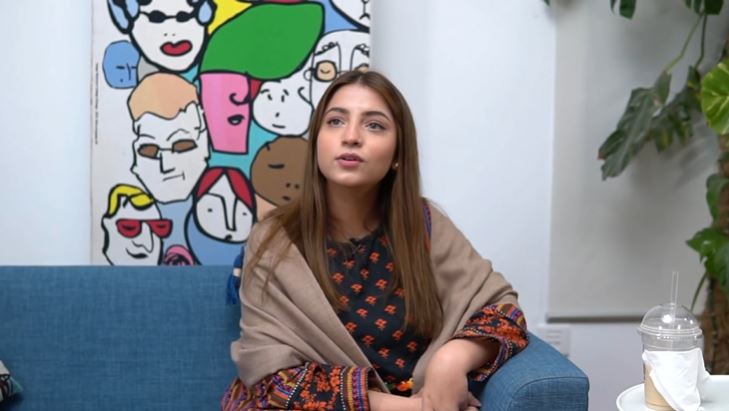 Not only this, Dananeer revealed that she’s soon going to release her own song.