Danial Afzal has played Taqi in drama Aye Musht e Khaak starring Feroze Khan and Sana Javed who are playing the famous characters Mustajab and Dua. The drama has been trending on social media for its theme and performances while some scenes also looked problematic to the audience. 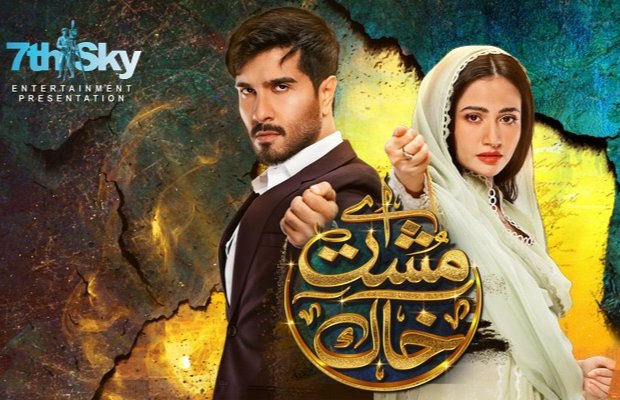 Danial Afzal revealed how a very intense scene of the drama was shot. He said that in one scene which was included in episode 25 where Mustajab comes and hits Taqi was difficult to shoot. Feroze Khan wanted to make it more intense and filmy while the director Aehsun Talish had his own vision. Due to different attitudes towards the scene, things got a bit heated. Danial then asked them to think how they wanted to do it and he would go with the flow. 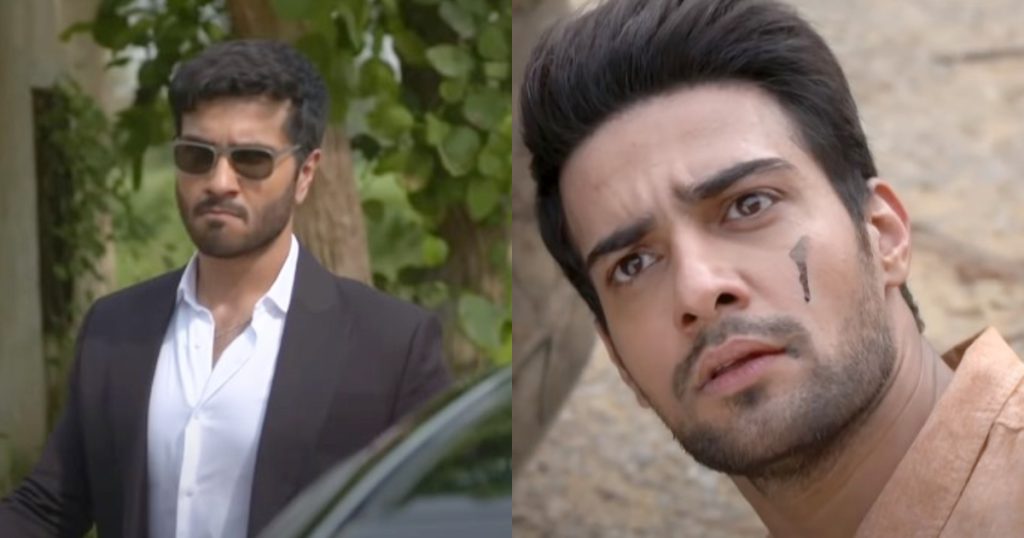 Danial also revealed that Feroze was very skeptical about Danial that if he would be okay to be shown being beaten and thrown down in the scene. Danial did not have any problem with it and shot the scene. This is how Taqi explained it in an interview with Fuchsia: