Danish Nawaz Reveals The Reason behind Dragging Of Drama Episodes

Danish Nawaz is an exceptional Pakistani television director and likewise an actor who is being recognized for his comedy acting. One of the famous and super talented director of Pakistan Danish Nawaz recently appeared in an interview with “Fuchsia Magazine”.

Danish Nawaz while disclosing the reason behind dragging of drama episodes, mentioned that “A script consists on 25 episodes and after execution it becomes more than 25 episodes. Once we were shooting a scene which consisted of just one line but that one line consisted of many different shots, so this is how episodes or shooting are dragged.” 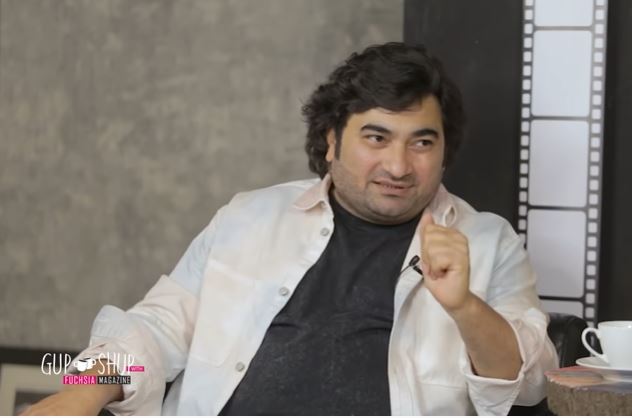 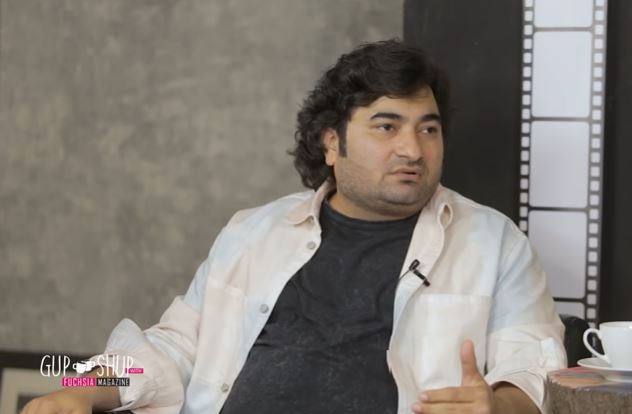 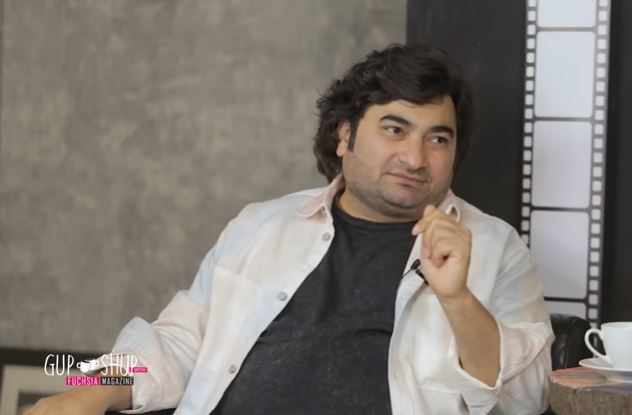 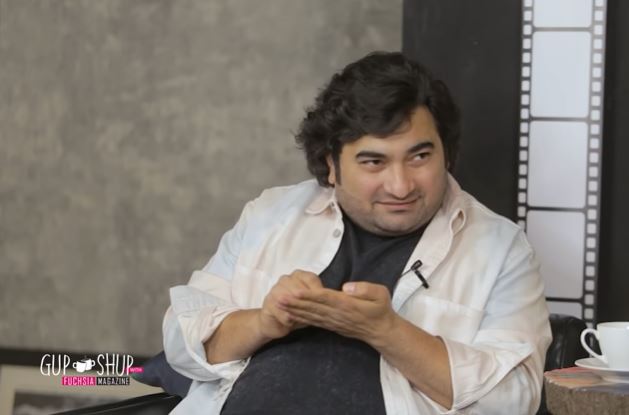