Actor and model Danish Taimoor is a popular name of the entertainment industry.

He stepped into the field of acting in “Mystery Series” (Do saal baad, Dracula).

The talented star has worked in notable drama serials and telefilms including; Jab we Wed, Shert, Sari Bhool Humari this, Aik Pak and Rehai.

Danish Taimoor has made his big-screen debut in film Jalaibee which was directed by Yasir Jaswal.

But who knew about Danish Taimoor’s hidden talent? He can do really good mimicry of many people. 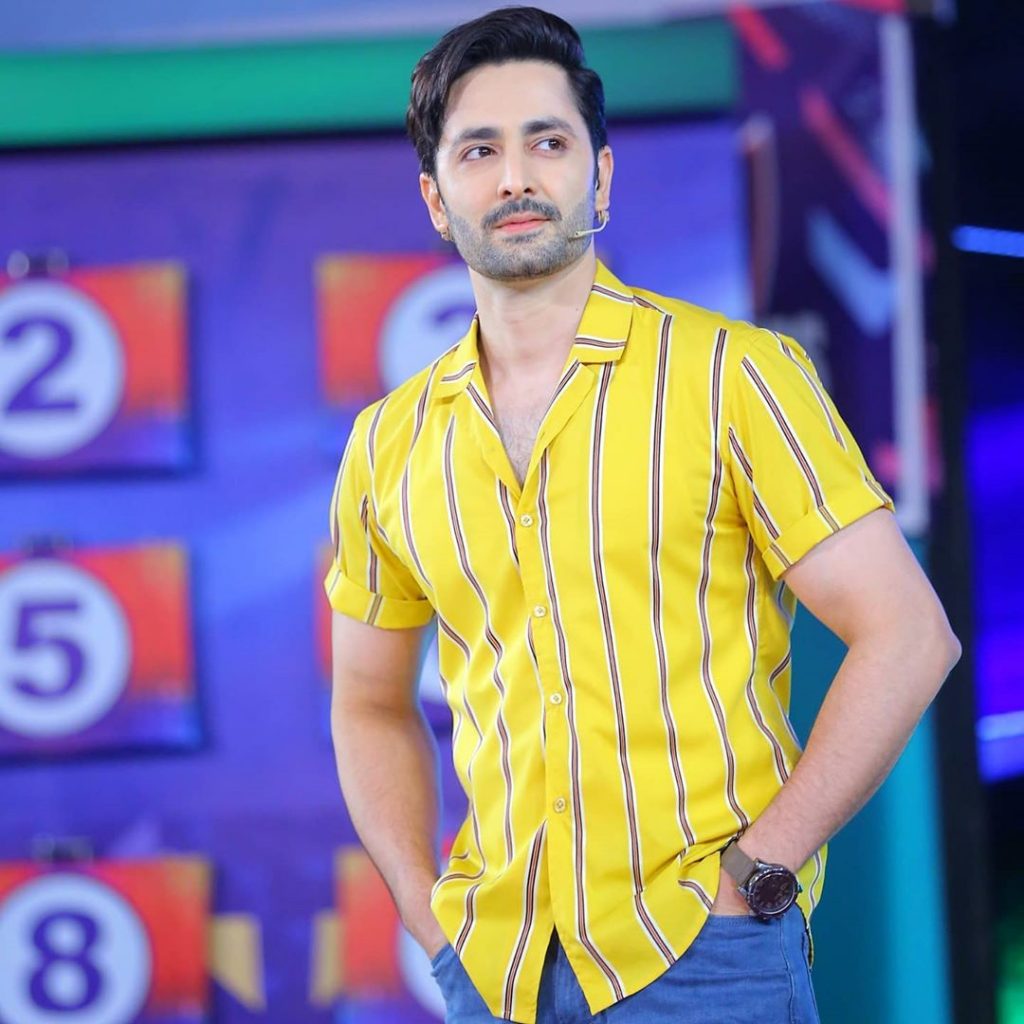 Danish Taimoor in an interview tried to mimic Bollywood star Nawazuddin Siddiqui as he has a different speaking style.

His mimicry is so good that you won’t believe that it’s not the real voice of Nawazuddin Siddiqui.