Danish Taimoor is very famous and talented Pakistani actor who has been famous for his countless good performances including Abh Dekh Khuda kia kerta hay, Deewangi and Shart. 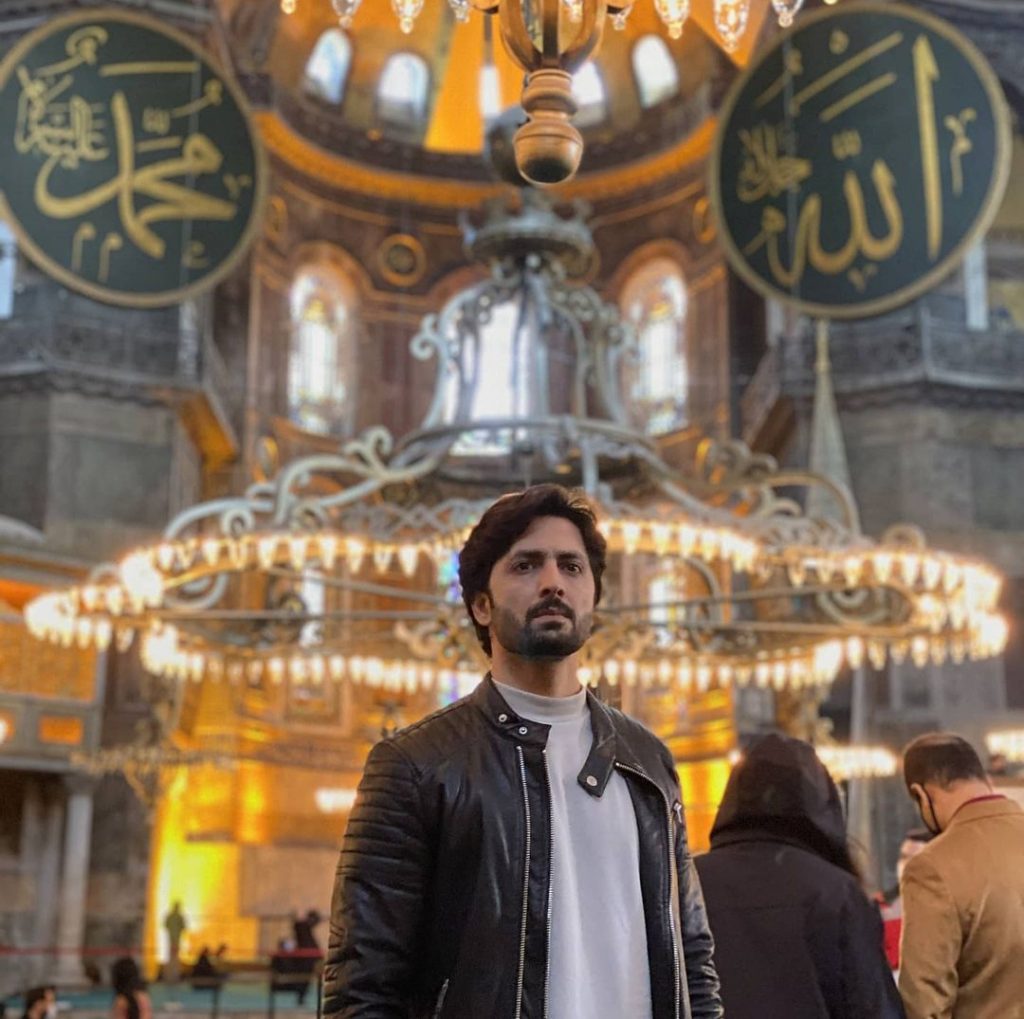 He started his career in 2005 and appeared in “Mystery Series” (Do saal baad, Dracula); both drama episodes were directed by Imran khokhar and released on Indus Vision. He is famous for his role in urdu drama serials’ and telefilms in Pakistan. 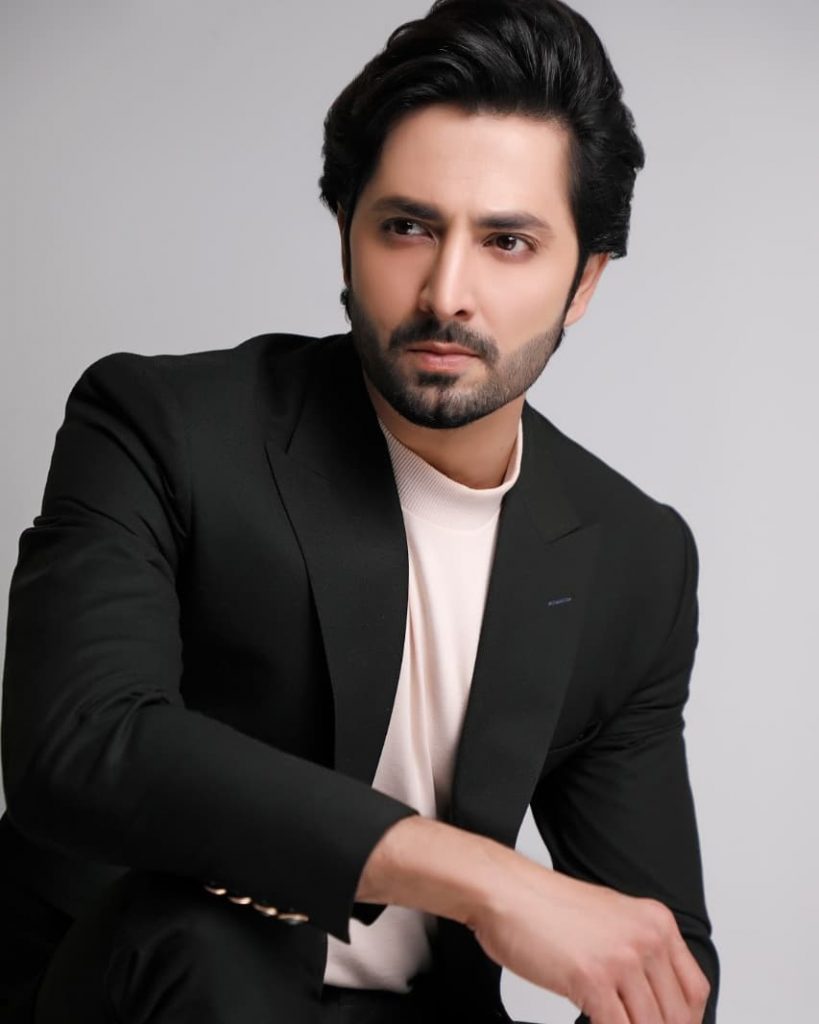 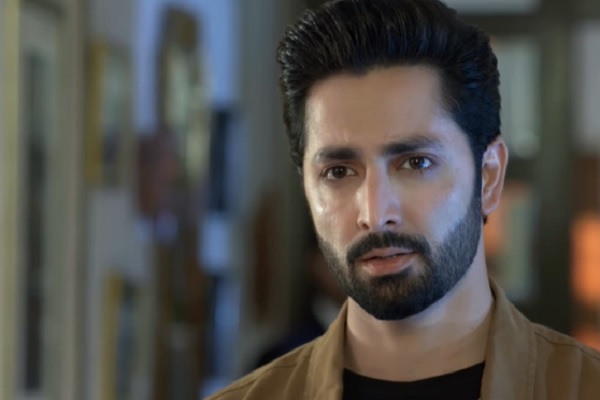 Recently his video with his cute son is making waves on Instagram. In video Danish and his son are offering prayers.