An unfortunate incident took place in Karachi where a fire broke out in the Danzoo Park in Bahria tiwn. Danzoo park has been home to many exotic birds and the fire targeted mostly those species. Many birds which were imported from all over the world and kept at the Danzoo Park Bahria Town got injured whole a lot many got killed as the result of the fire.

Rescue teams reached the location and are wirking to get everything under control but still many exotic birds have died due to the fire. Here is how much loss has occured due to the incident: 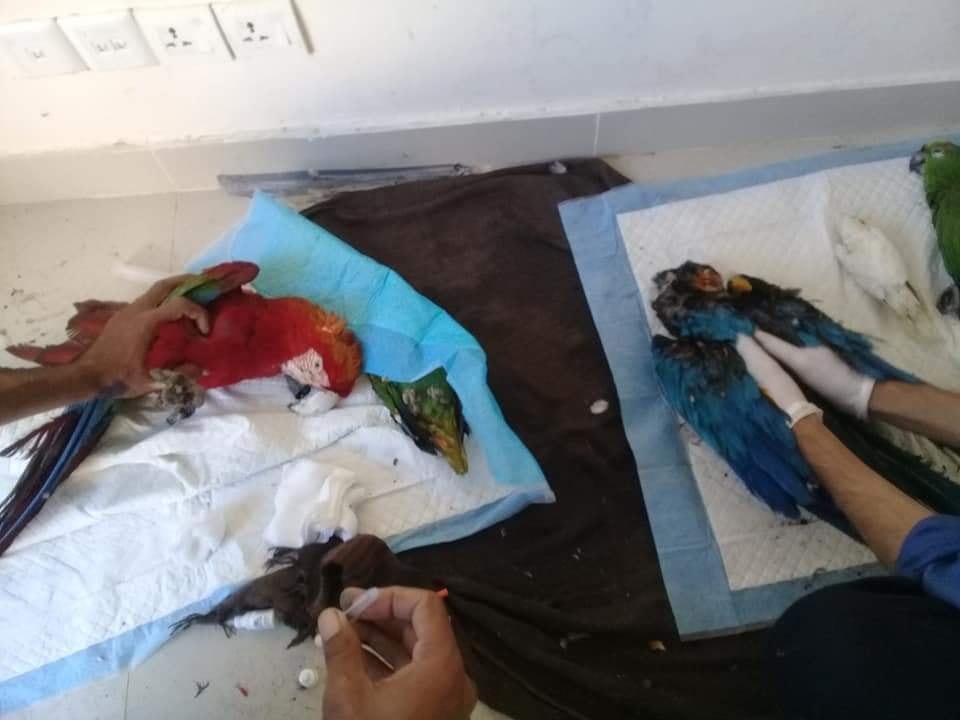 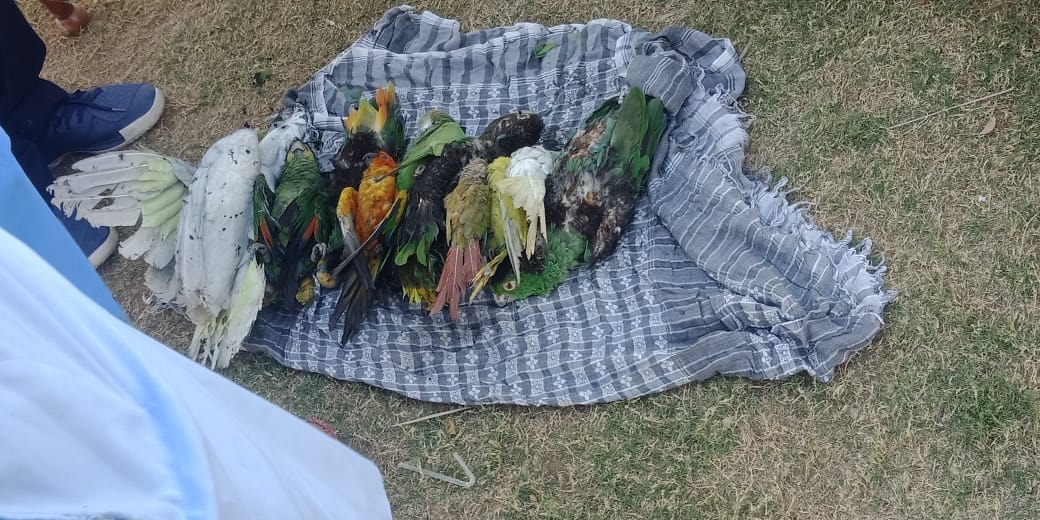 A video showing the intensity of fire that gulped many species due to its breakage: