Death Toll In Our Dramas

There are many techniques which the writers use to take the plot forward and to make the viewers more interested in the story. Back in the day, our writers used to rely on heart attacks or accidents to change the course of events in the drama but it seems they are so over those tactics that they now believe in wiping the character off the drama’s page to add substance in their story. The technique that is quite popular with our drama writers these days is killing the main character or any character which the viewers love more than others, which might take the story forward but it leaves the viewers depressed. Such a death can be shocking when the viewers didn’t see it coming and many times it does take the plot forward in a good direction.

Sometimes the drama ends with the death of such a character, while some of these endings become truly unforgettable others might leave the viewers feeling frustrated because the given character could have been given a better ending. There was a time when Khalil-ur-Rehman Qamar was known for such endings and most often his endings made sense and had an impact on the viewers but it looks like everyone has picked on that detail and is now writing the same fate for their characters. Lately, some of the deaths in our dramas made absolutely no sense and made the viewers wonder why the writers chose to kill these characters.

The way Ayra’s character in drama serial Khudgarz was recently killed was a classic example of a bad ending to a character which had a great deal to offer. While Junaid’s death could have helped in many ways in driving the plot forward in an altogether different direction, Ayra’s death served no purpose at all. It was the kind of ending which makes you wonder if Aamina Sheikh had other commitments or the writer ran out of ideas to get the attention of the viewers. This death was especially upsetting because overall Khudgarz had a solid plot which is why the viewers had huge expectations from it. With Ayra alive, Hassan’s character could have had the opportunity to redeem itself and the viewers would have liked watching how these two people with such a bitter history eventually came closer to each other. Hassan might still raise Ayra and Junaid’s child but the fact remains that Ayra’s death was not needed, at least not at this time. Killing two main characters back to back seems like a desperate attempt to get the attention of the viewers but it completely ruined the overall feel of the play which promised a positive growth in characters. 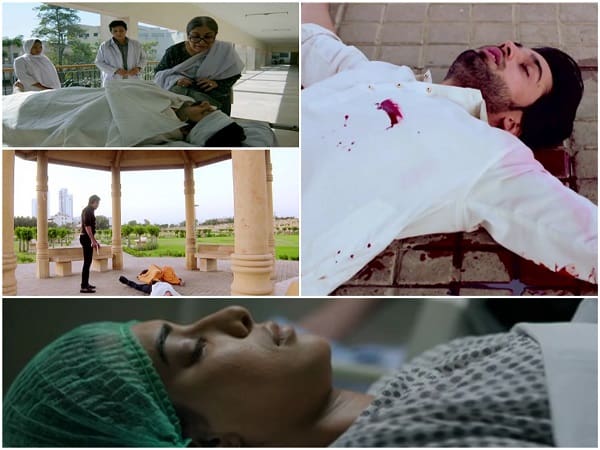 In drama serial Qurban, the entire time it was suggested that it was Heer who had to sacrifice everything to save the honor and pride of her family but just when the drama was nearing its end, Jamal, the main lead was killed. It became quite evident that since the writer couldn’t undo the Nikkah on Nikkah scenario, he decided to kill Jamal’s character to save Heer from going back to him, which was the ending that most of the viewers would have preferred because it was the drama that started of using Heer and Jamal’s love story as the main theme. To see a 2nd lead Shahmeer take Heer in the end and Heer happily settling for Shahmeer while forgetting the love of her life defied the purpose of the drama which was supposed to be a love story. It imparted a message that you can get nikkaofied to the love of your life by going against your parents’ wishes and if that guy dies, you can quickly forget his love and stay married to the guy your parents chose for you. 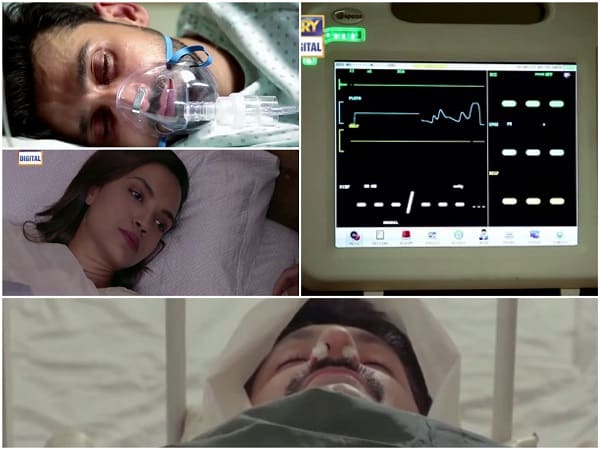 Hamza’s character was the best part about Aisi Hai Tanhai, he depicted what a true love is and how far someone can go in order to punish himself for the sake of the one he truly loved but his character was killed by the writer just like that and made the ending unsatisfactory. When Pakeeza was coming out of the most tragic phase and when Hamza could walk with her for the rest of her life, the writer chose to kill him making us feel that Hamza was basically used as a scapegoat to take the blame for a mistake that Pakeeza in her senses committed. In the end, Pakeeza was shown to be running a self defence academy for girls, which made us wonder how nice it would’ve been if Hamza would’ve been there with her as well.

Pukaar is another drama which started off as a love story gone wrong where Fahad Sultan was killed only because his father wanted him to contest in the elections. Ever since, the drama has taken a depressing turn and it is all about Samra’s ordeals after her husband’s death. 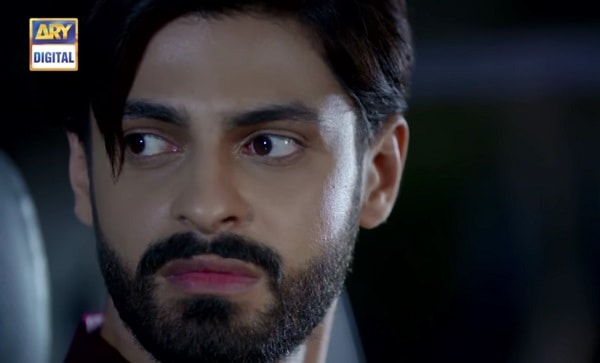 Another one of Hum Tv’s drama written by actor Imran Ashraf is Tabeer where Tabeer’s husband Yasir and Fawad’s wife Zarnish have passed away. This drama has again started off on such a depressing note that you just don’t feel the urge to tune to it to see how the living ones are coping with the deaths of their spouses.

Most of these dramas with a high death toll aired on ARY Digital which makes us wonder if the channel authorities feel that killing the characters will get them more ratings/publicity. We are all for tragic plot twists and sad endings but it should be done logically. When the writers kill characters which viewers like in this manner, the viewers feel cheated therefore all the writers out there who think the only way to make a character unforgettable is by killing it should know that they are seriously mistaken.

How many of you feel this way? Do share your thoughts about it.