Hiba Bukhari and Arez Ahmed recently made their relationship official. Hiba Bukhari is one of the most famous actresses in Pakistan and Arez Ahmed is also making his name prominent with his exceptional work. Hiba Bukhari quite a while ago revealed that she is in a relationship with someone from the industry. People were quick enough to guess that the lucky man is none other than Hiba’s co-actor Arez Ahmed. And now it’s been official that Hiba and Arez will soon be getting married.

Hiba has worked with Arez in a few dramas and their recent drama serial Inteha-e-Ishq is one of the most famous dramas of current times. Here we have garnered some delightful latest clicks of Hiba Bukhari and Arez Ahmed from the set of their drama serial Intehai Ishq. Let’s have a look: 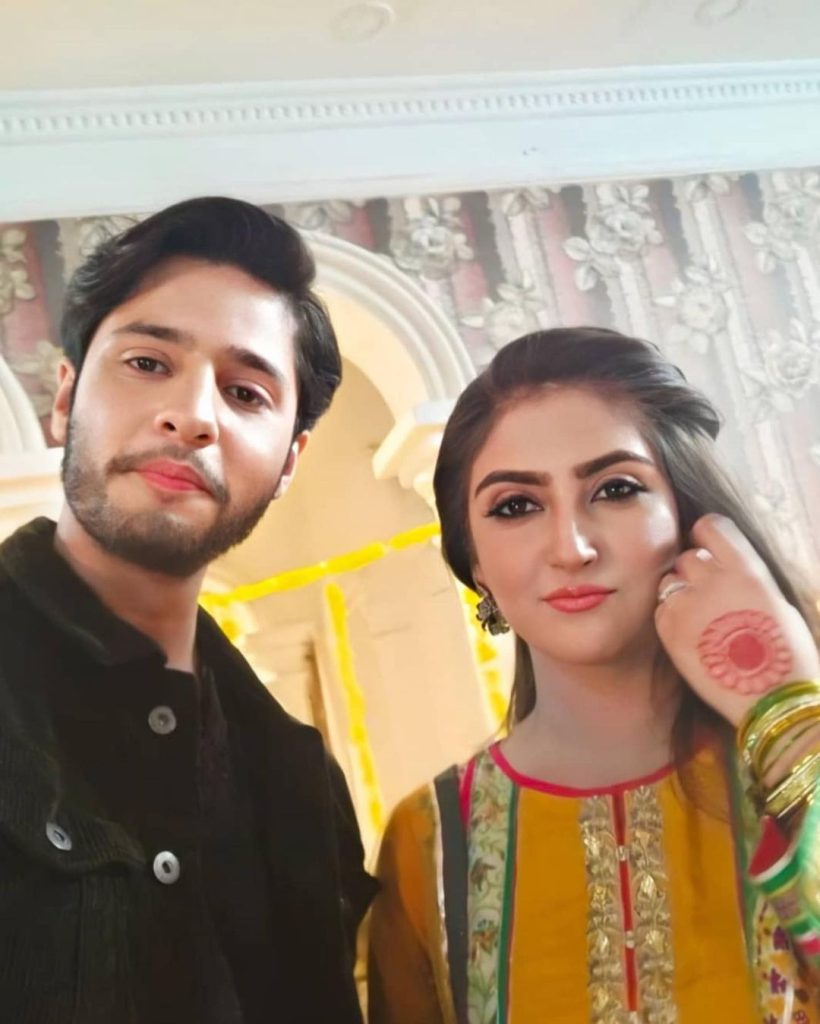 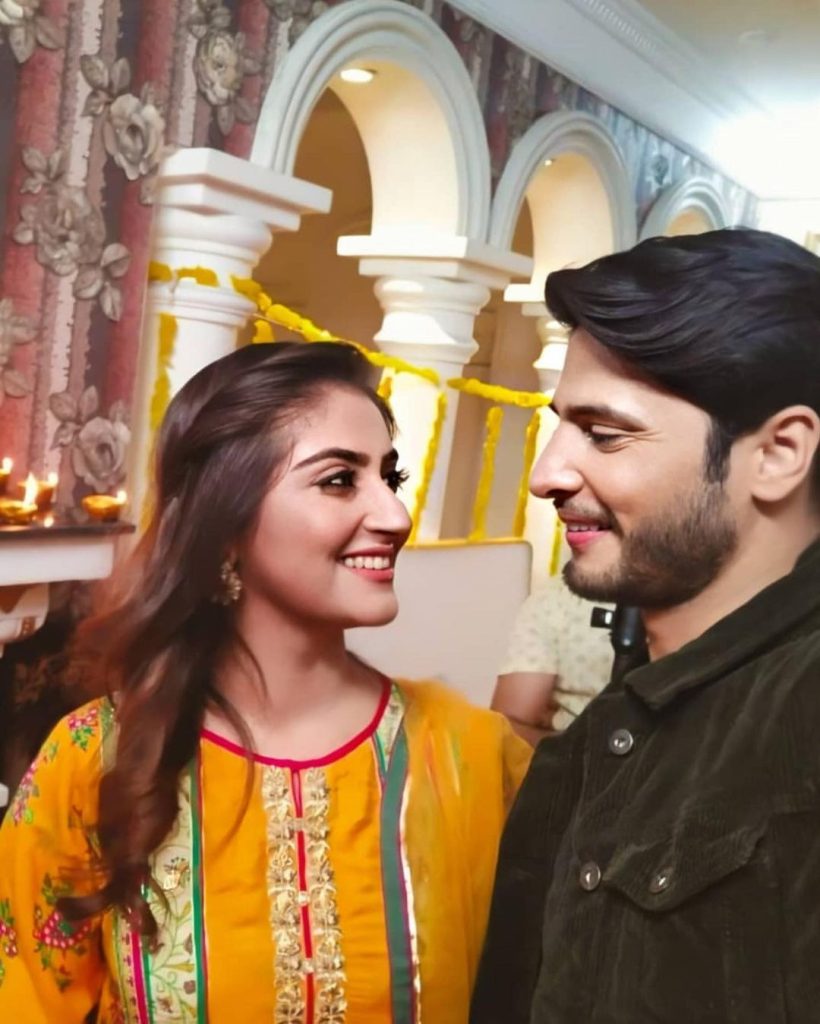 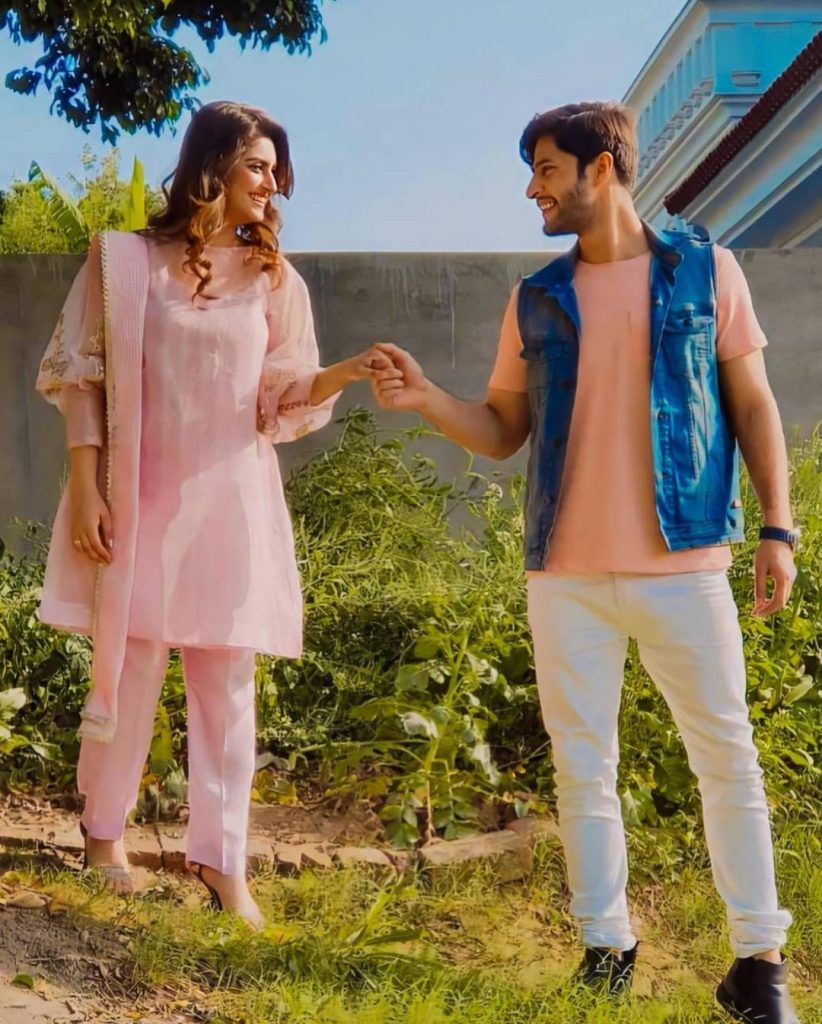 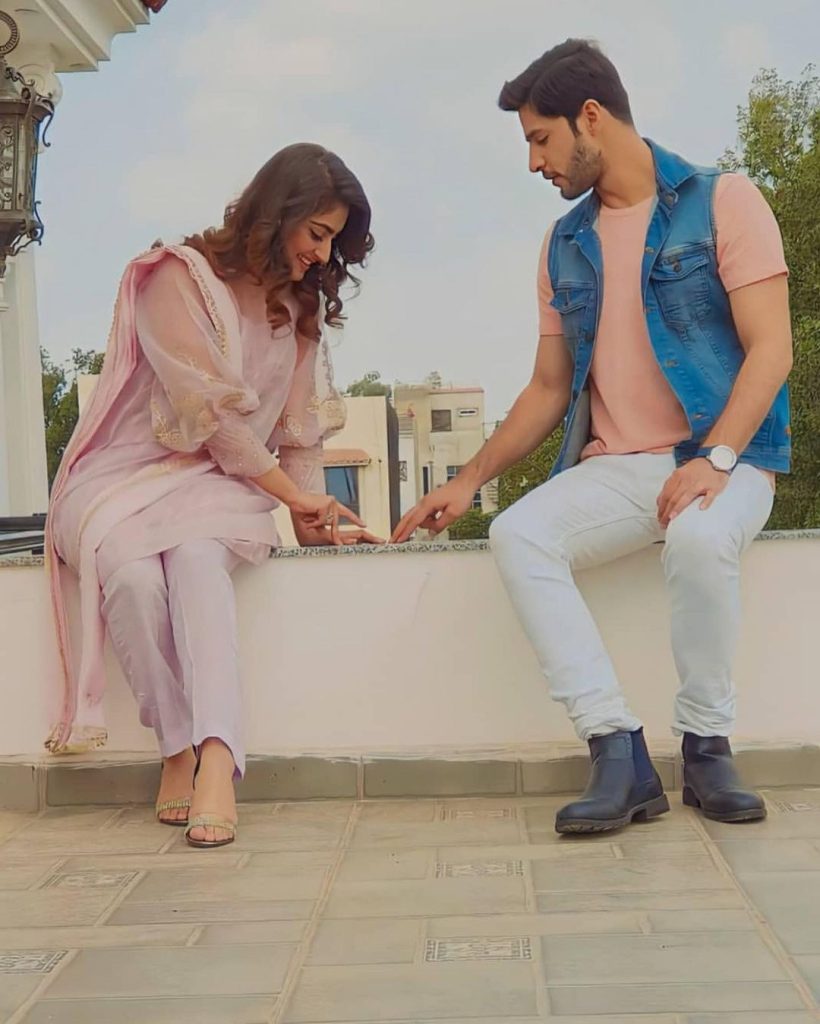 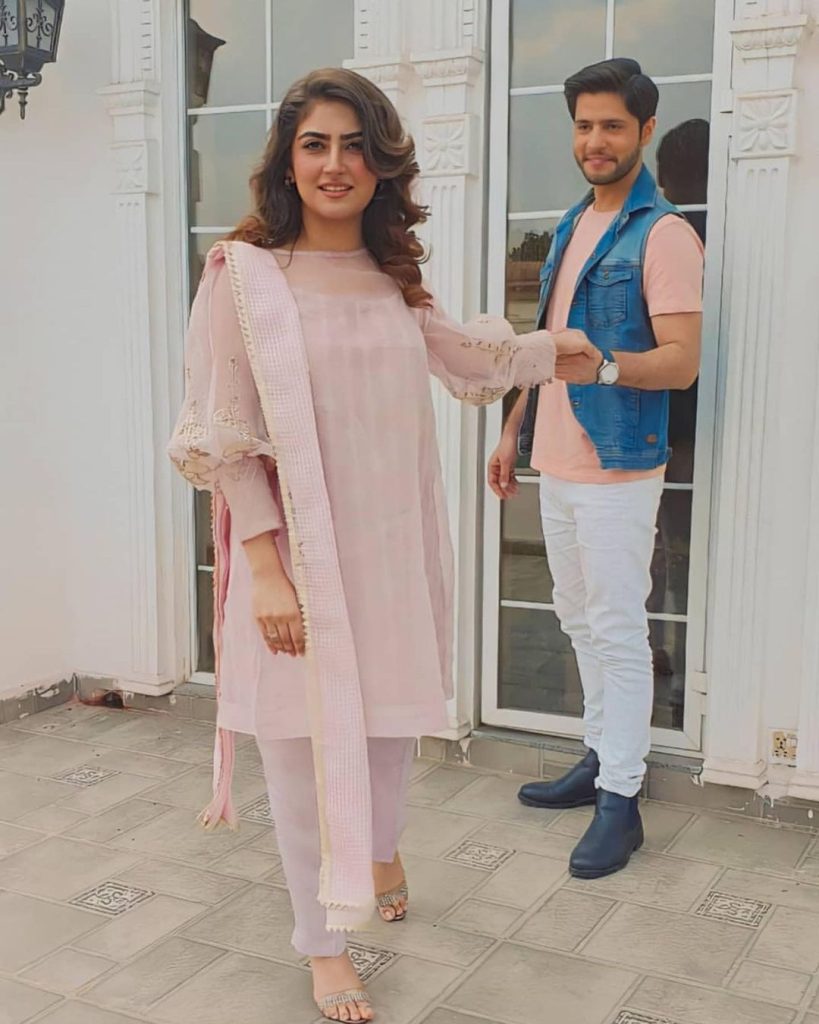 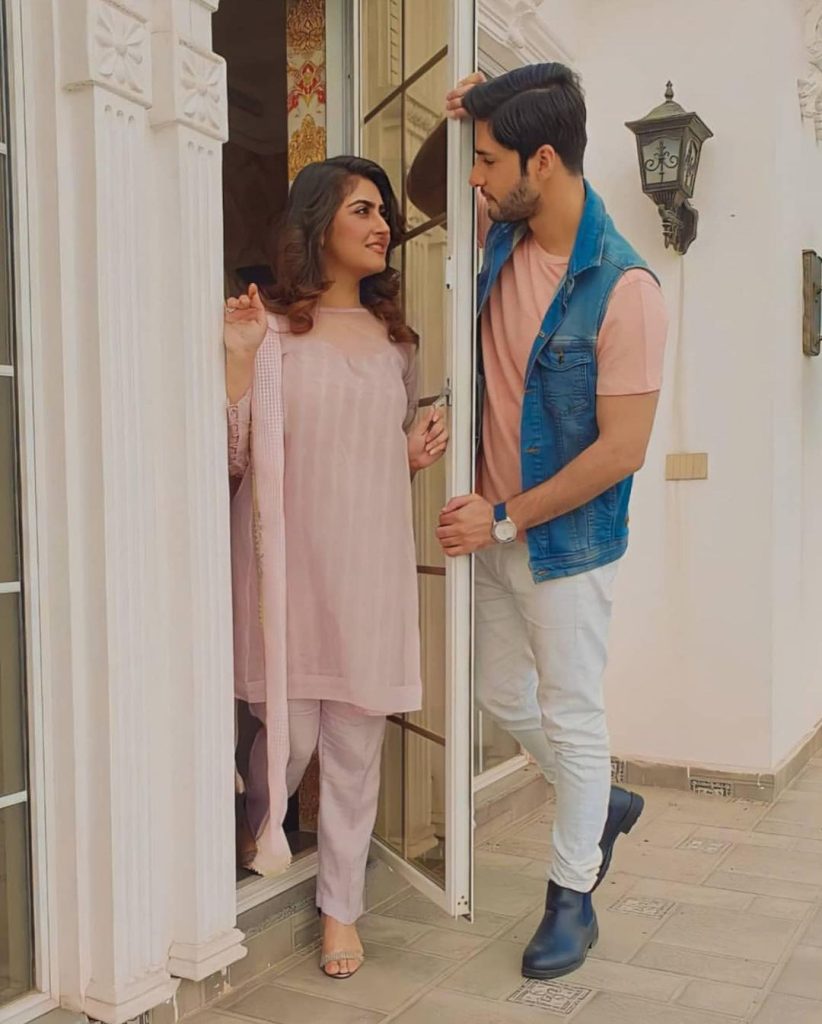 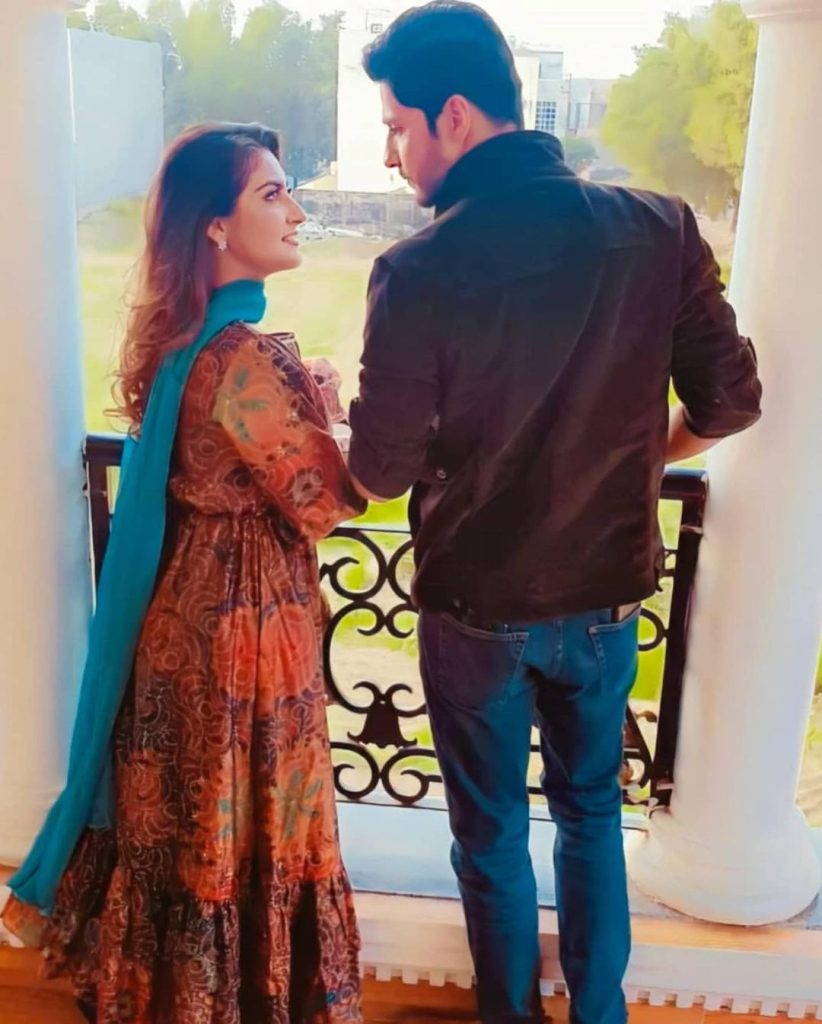 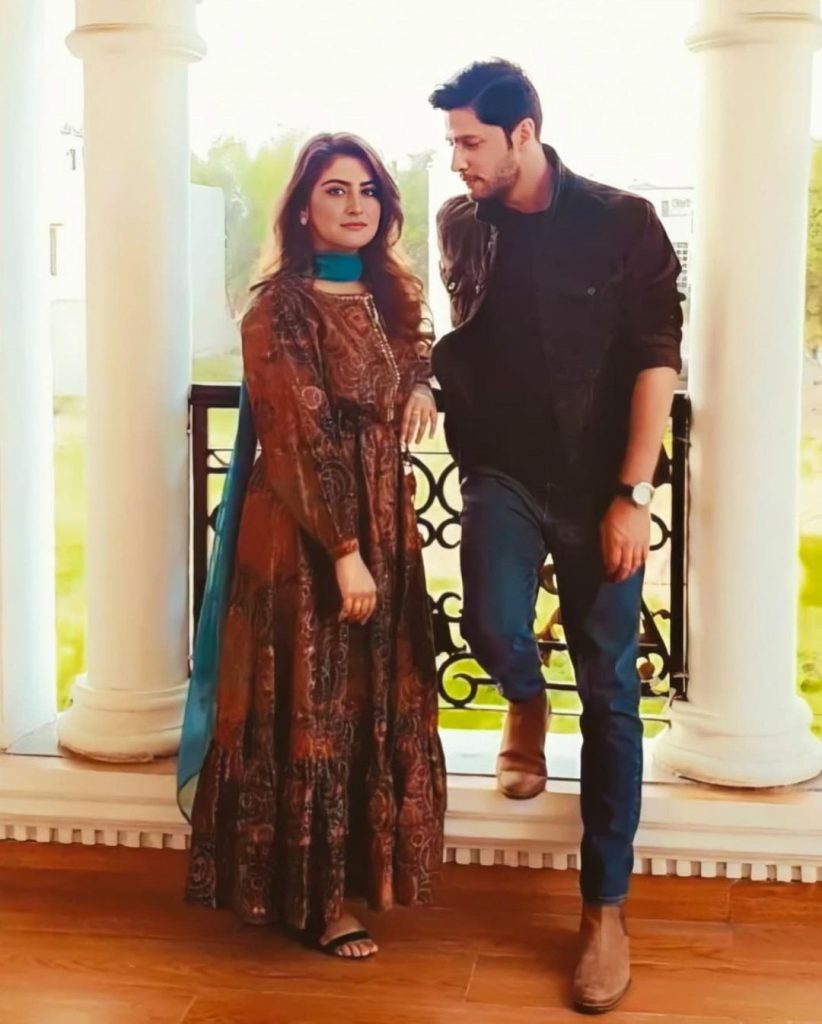 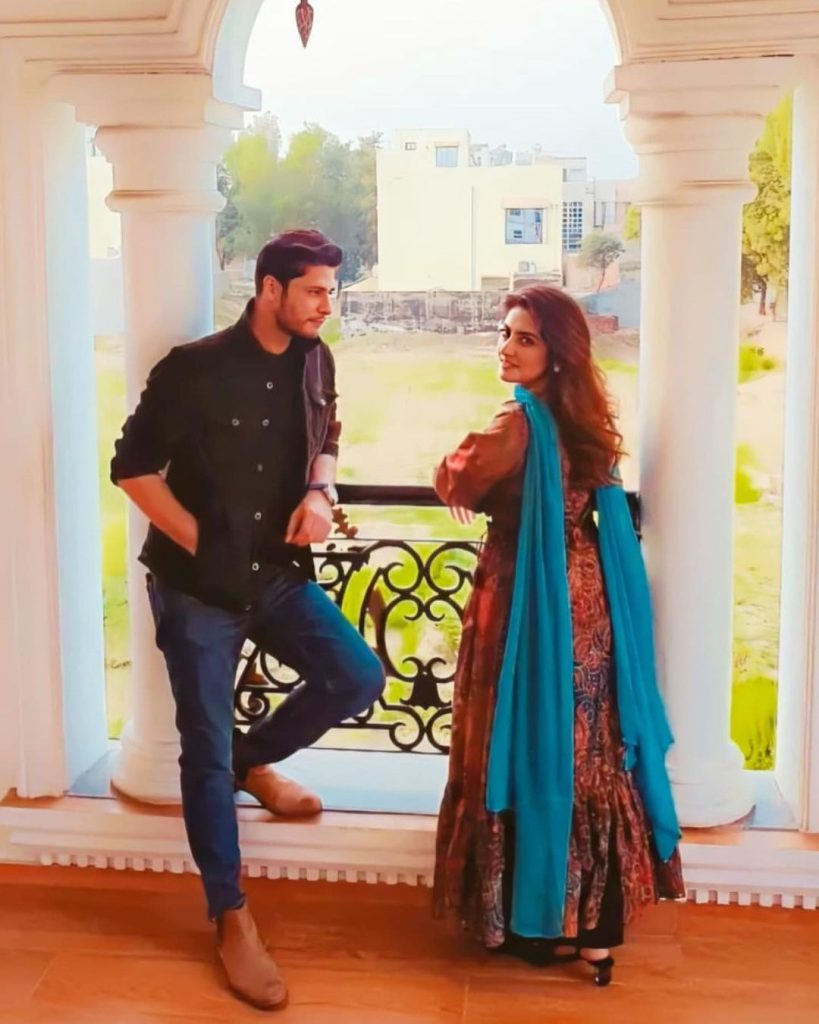 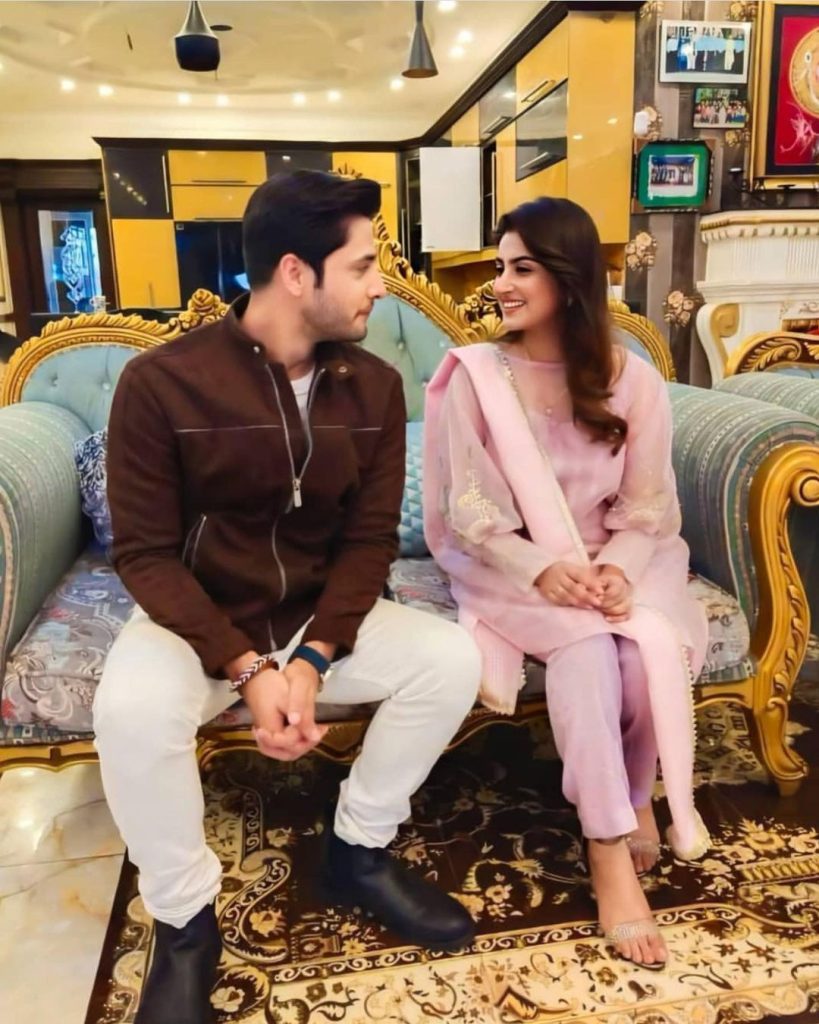 Have you guys seen the pictures? Aren’t Hiba and Arez looking absolutely adorable together in these pictures? Want to add something to the story? Feel free to share your views with us!