Dhoop Kinaray To Be Dubbed In Arabic

Pakistan’s old popular drama serial ‘Dhoop Kinare’ “دھوپ کنارے” will be aired in Saudi Arabia this year with Arabic dubbing. PTV will dub the drama. The agreement between Saudi Arabia and Pakistan was signed due to which Pakistan will provide its dramas to Saudi Arabia as cultural exchange program. 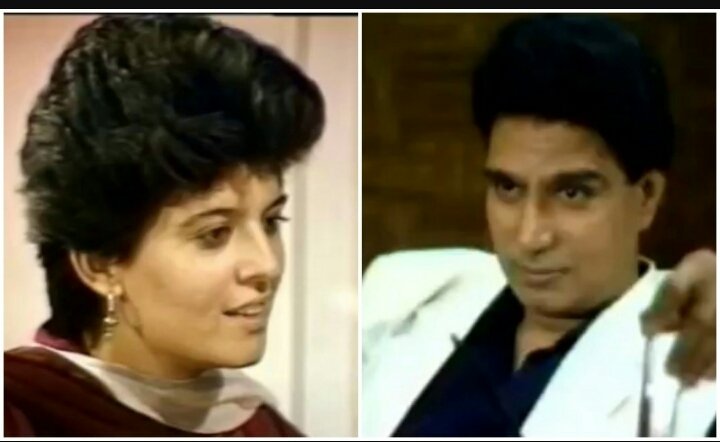 Dhoop kinaray will be the first drama by Pakistan Television which will be dubbed for Saudi Arabia. Previously the Saudi and Middle East Television channels have bought rights of many dramas and dubbed them for their channels for example koi chand rakh, aesi hay tanhai, suno chanda and Khaani but as a cultural exchange it is happening for the first time that PTV will dub it’s drama for Arabic viewers. 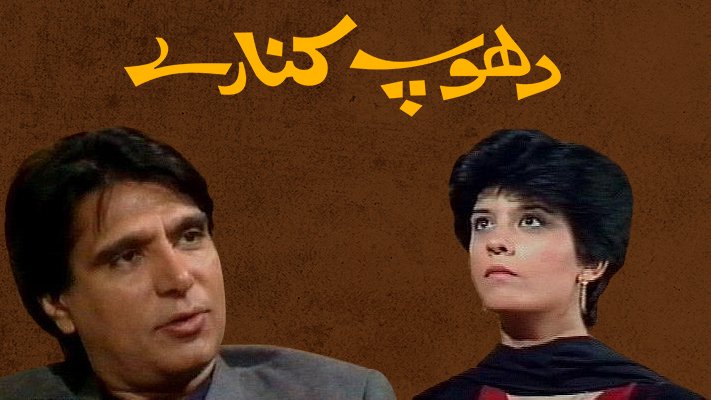 To enhance cultural exchanges between the two countries, it was decided to form a Pak-Saudi ministerial committee on information and culture during the crown prince’s February visit. The two sides, he informed, were still working on that. 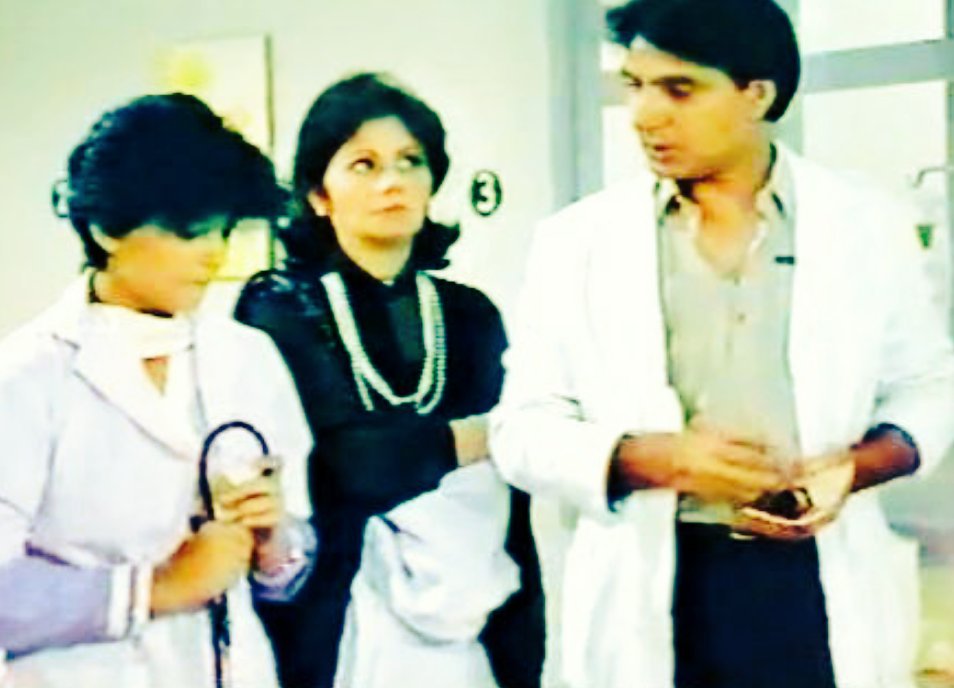