Drama Serial Dil Na Umeed To Nahi is a social-issue based drama by Kashf Foundation . The drama is directed by Kashif Nisar and written by Amna Mufti who has also the written many dramas.

The drama’s story revolves around the heinous crime of women trafficking , Yumna Zaidi is playing the character of prostitute who wants to get out of that place.

Recently, the dramas episode aired on TV after a gap of whole month. The drama didn’t air in Ramadan. 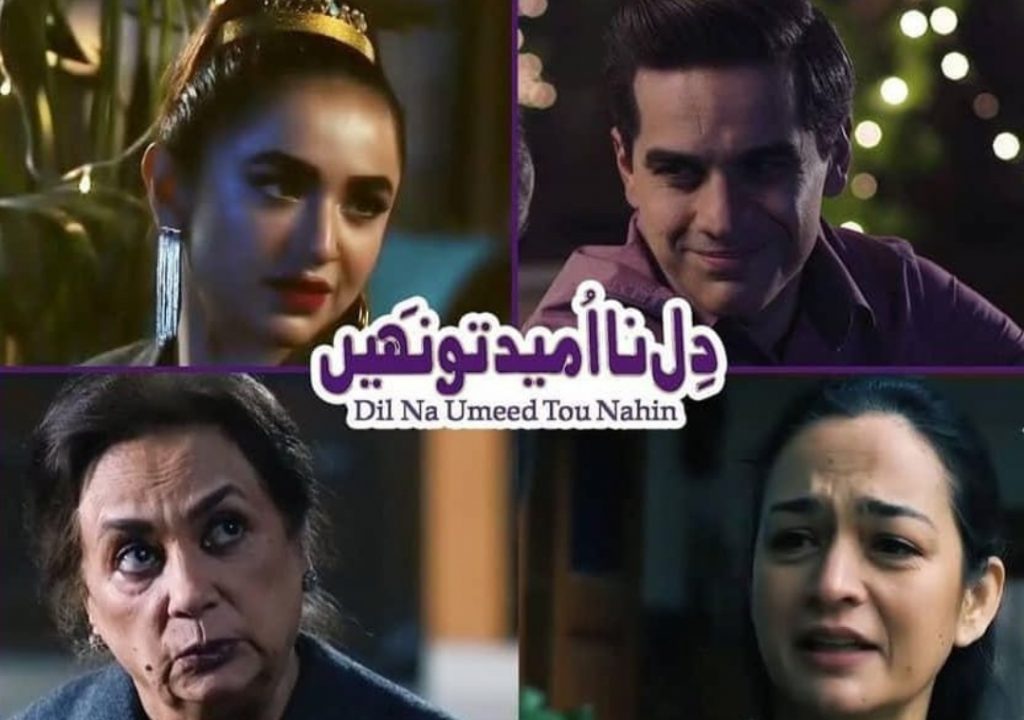 Fans were excited to see the drama , they were already anxiously waiting for the episode.

Public praised the acting skill of Yumna Zaidi who aced her role. In this episode she tried to escape her profession by running away and hiding her self but ultimately she was overtaken by another danger. Fans are saying that all the actors are doing justice to the drama and the drama is very well written, they call the it like a jigsaw puzzle which is eventually being solved gradually as the story is moving on . The episode 14 of drama is also trending in Pakistan. 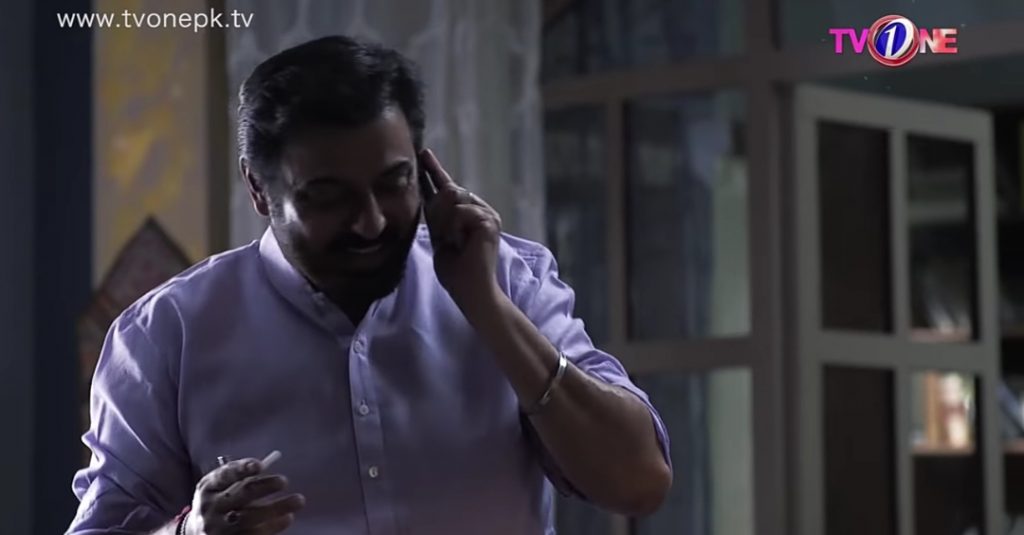 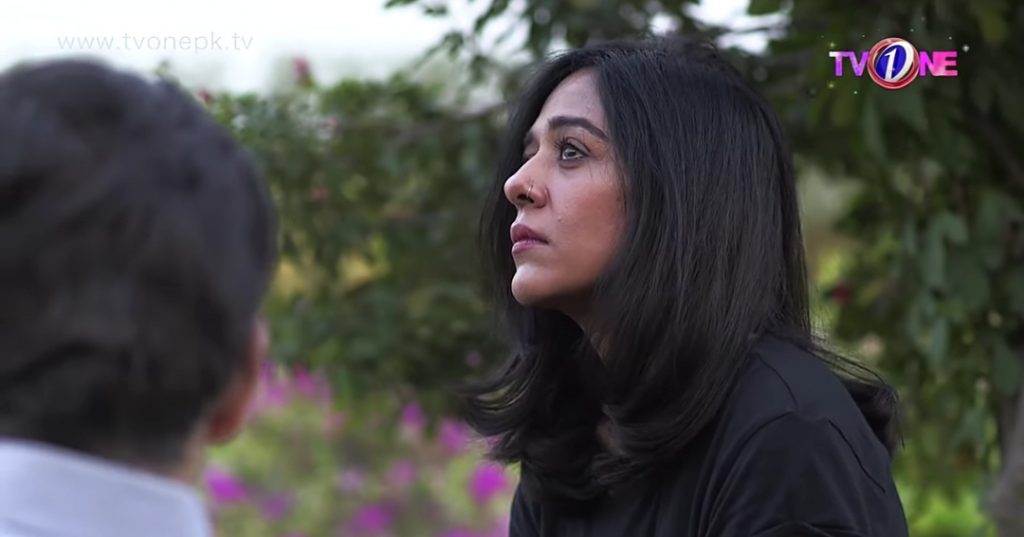 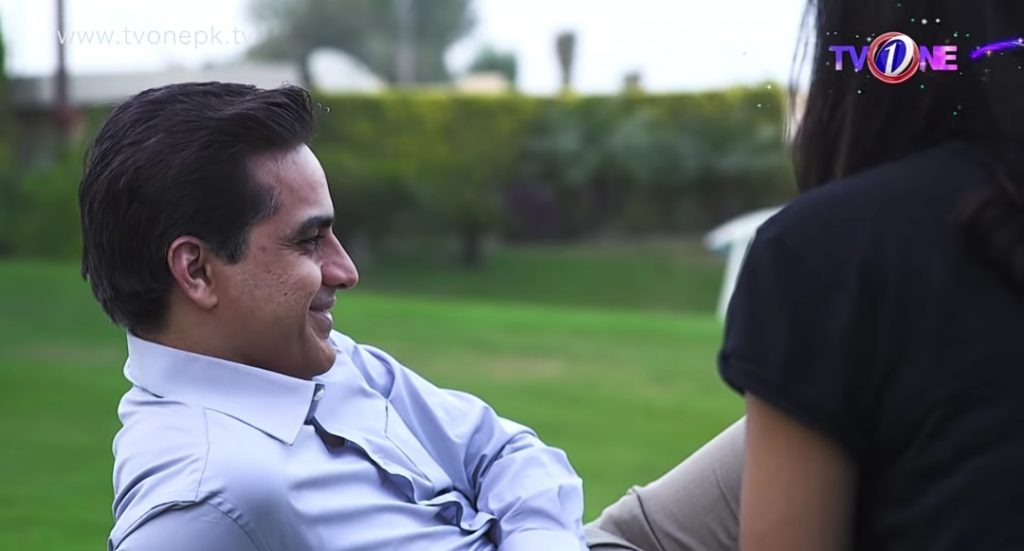 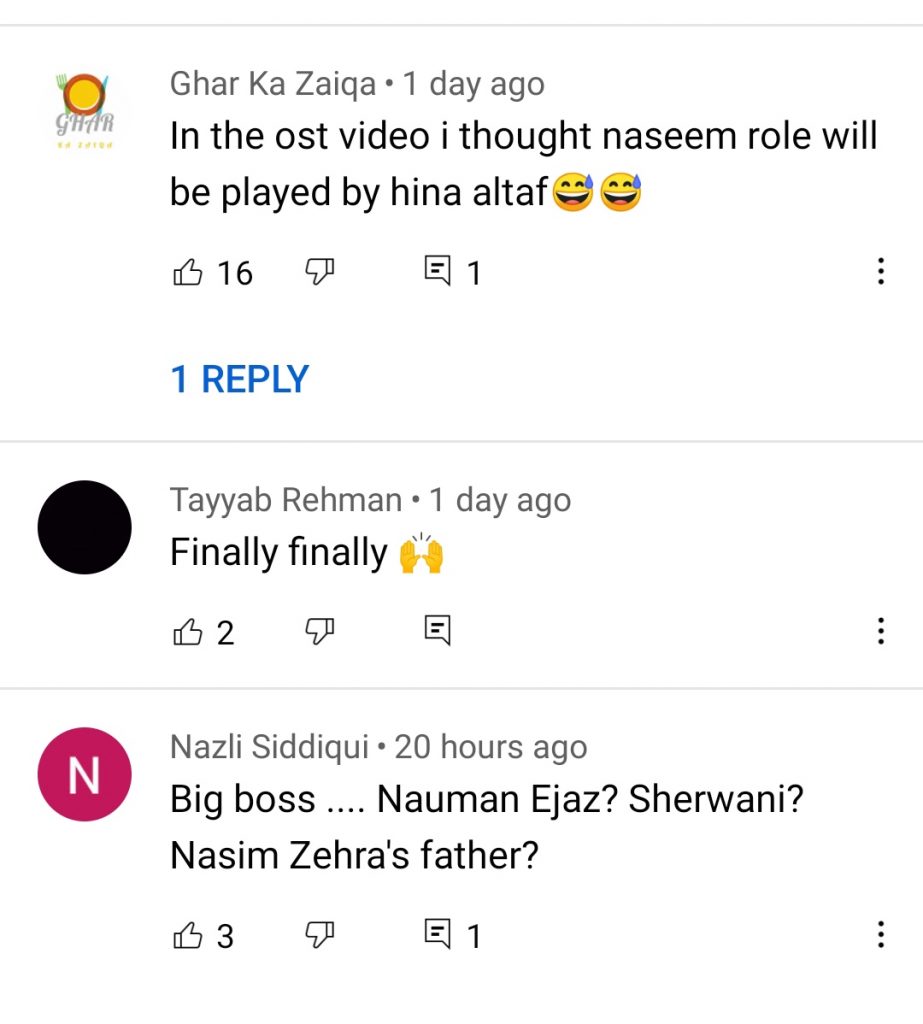 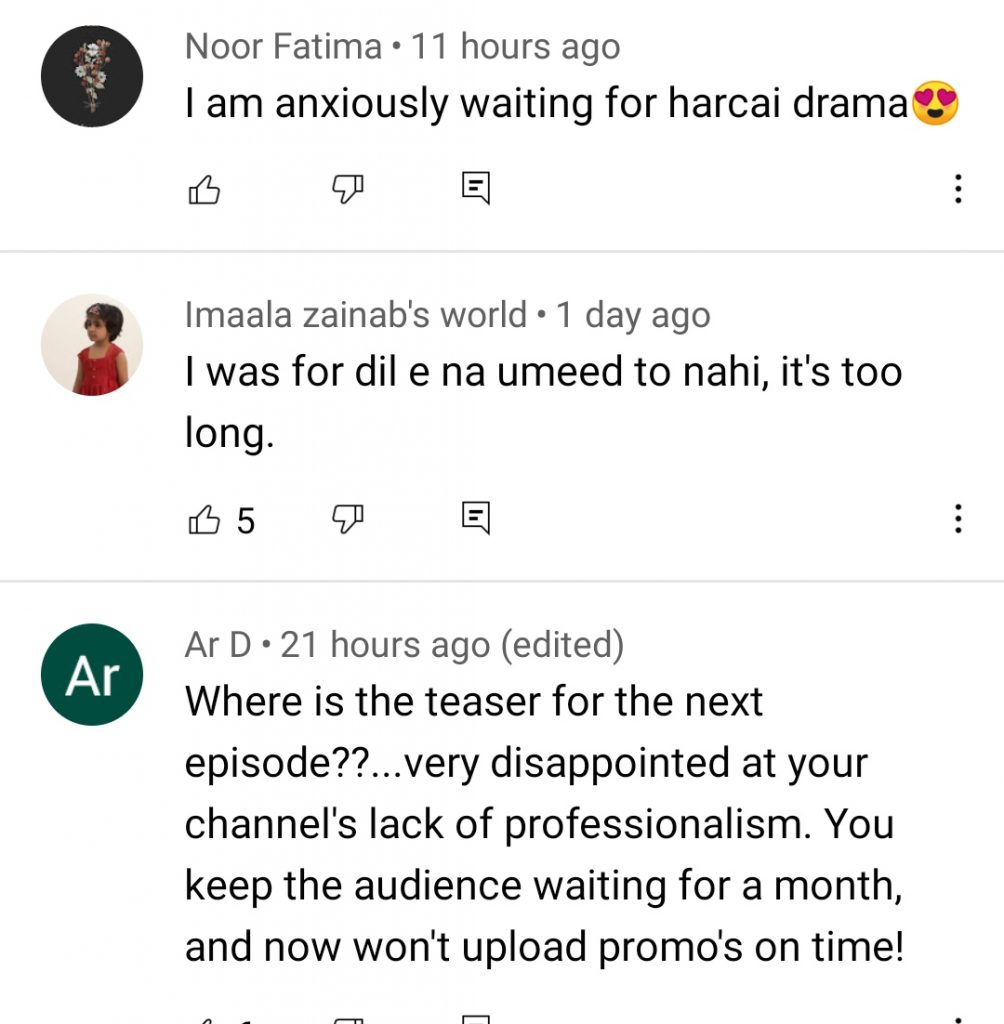 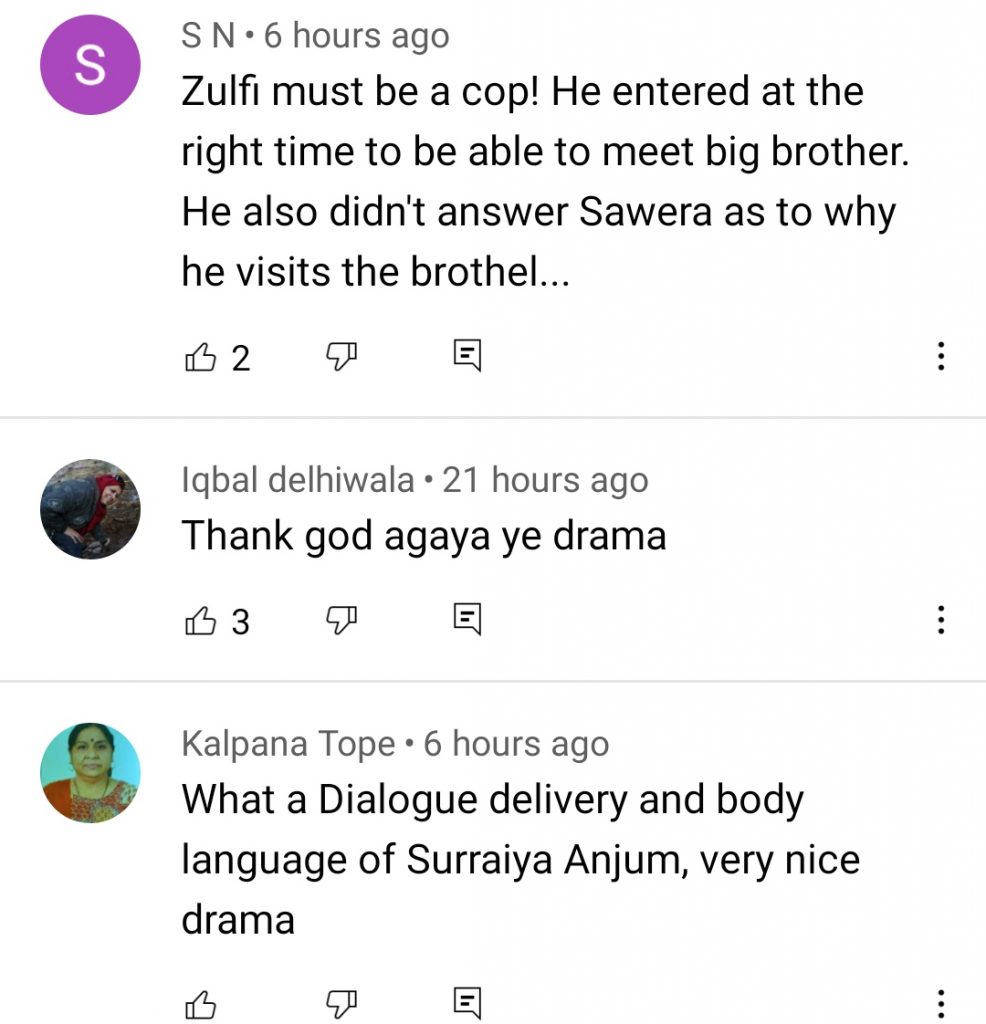 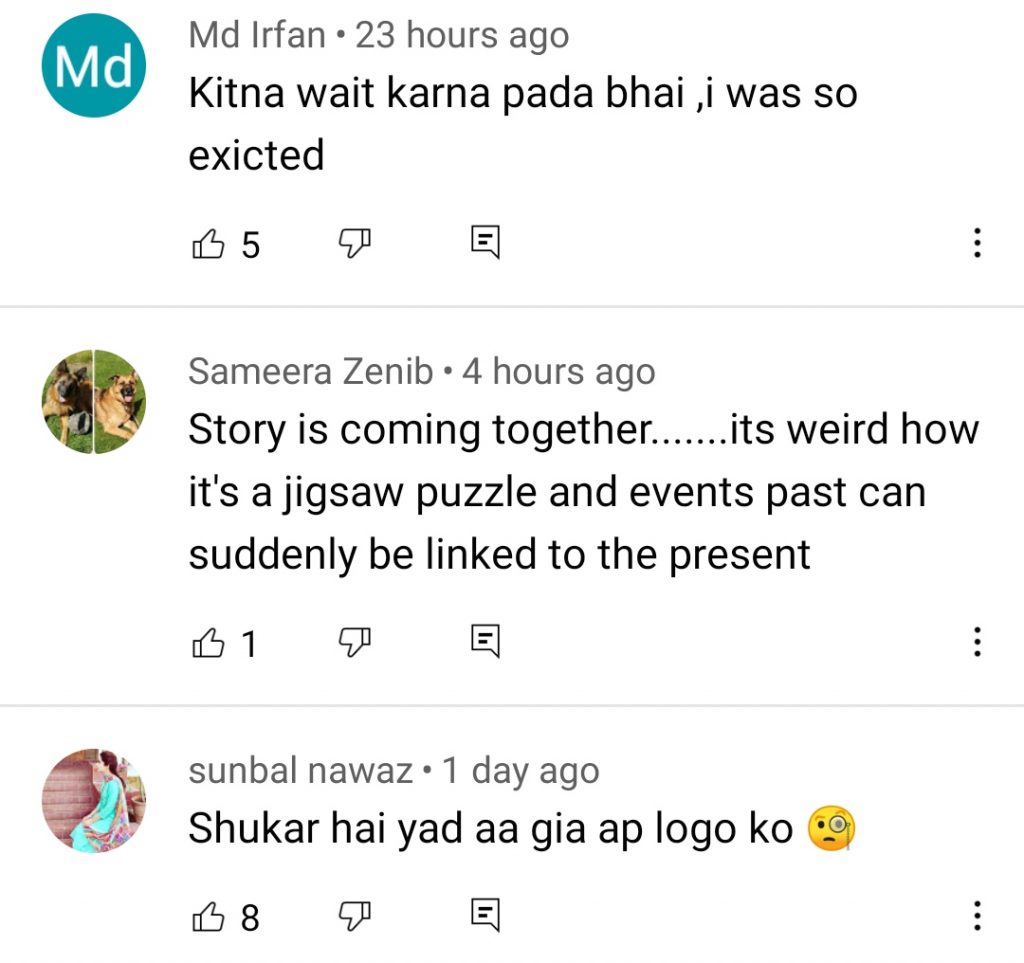 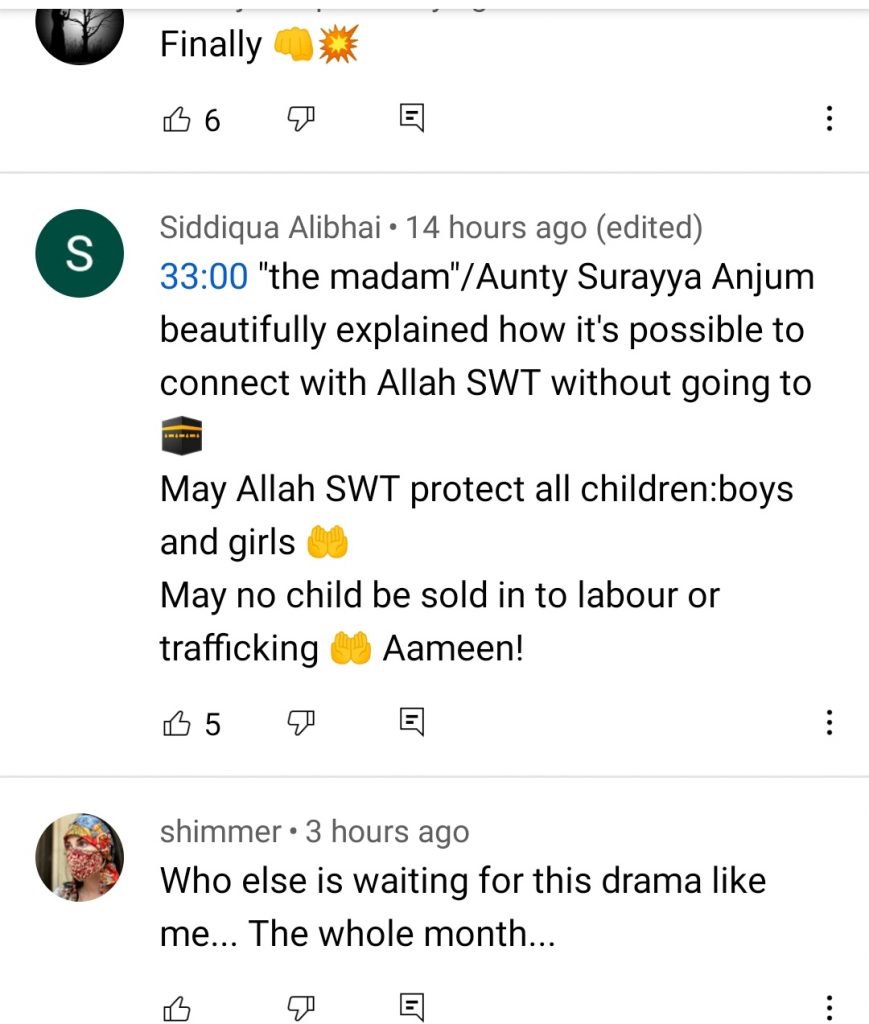 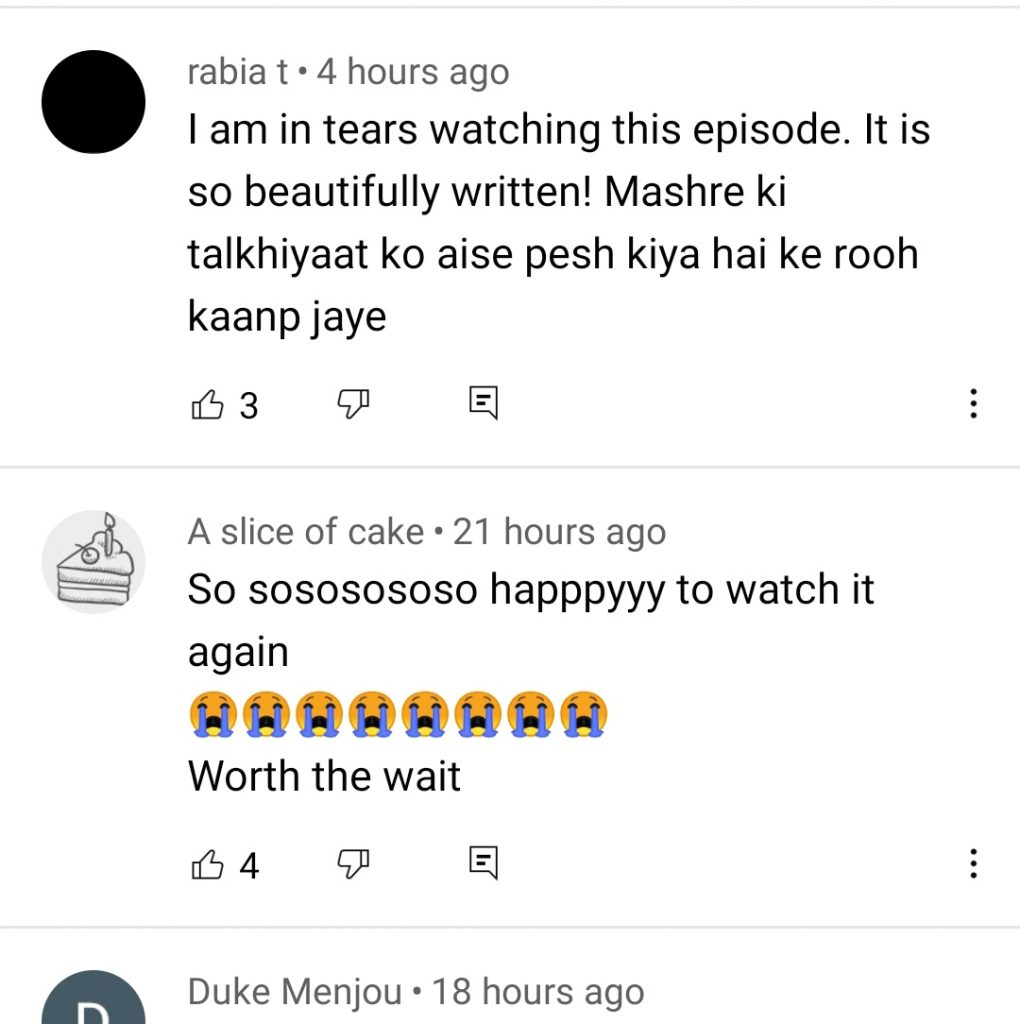 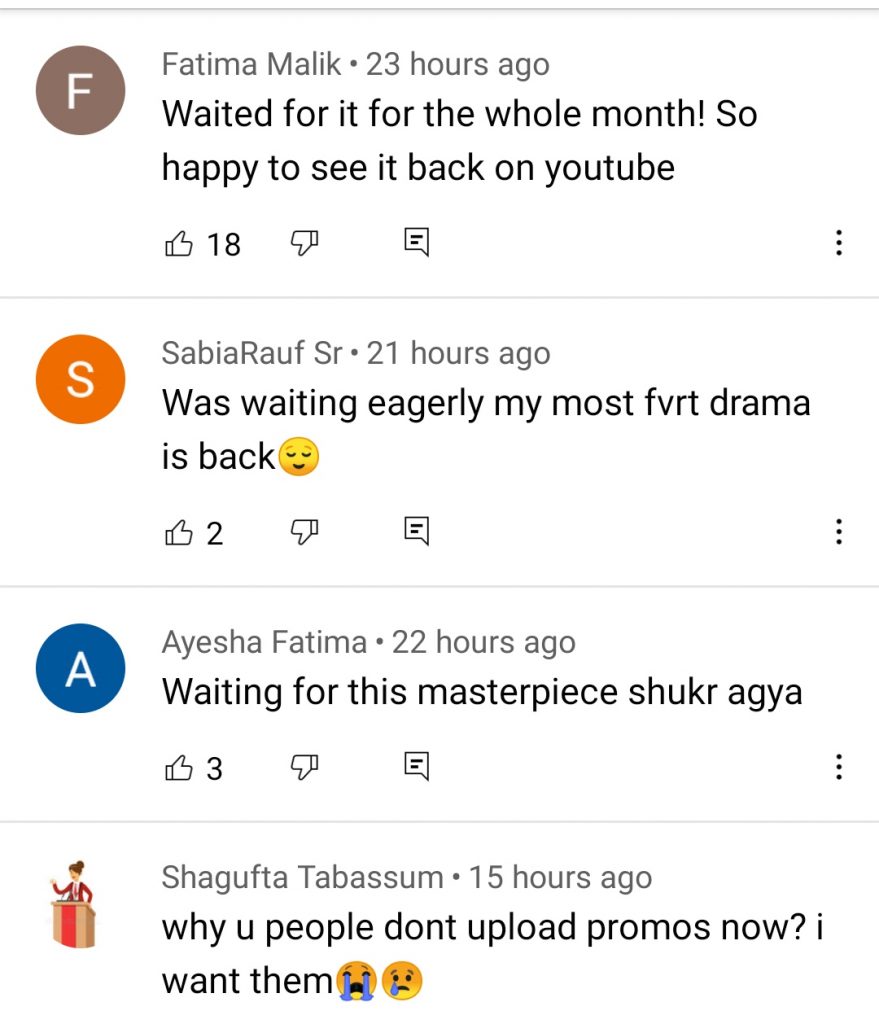 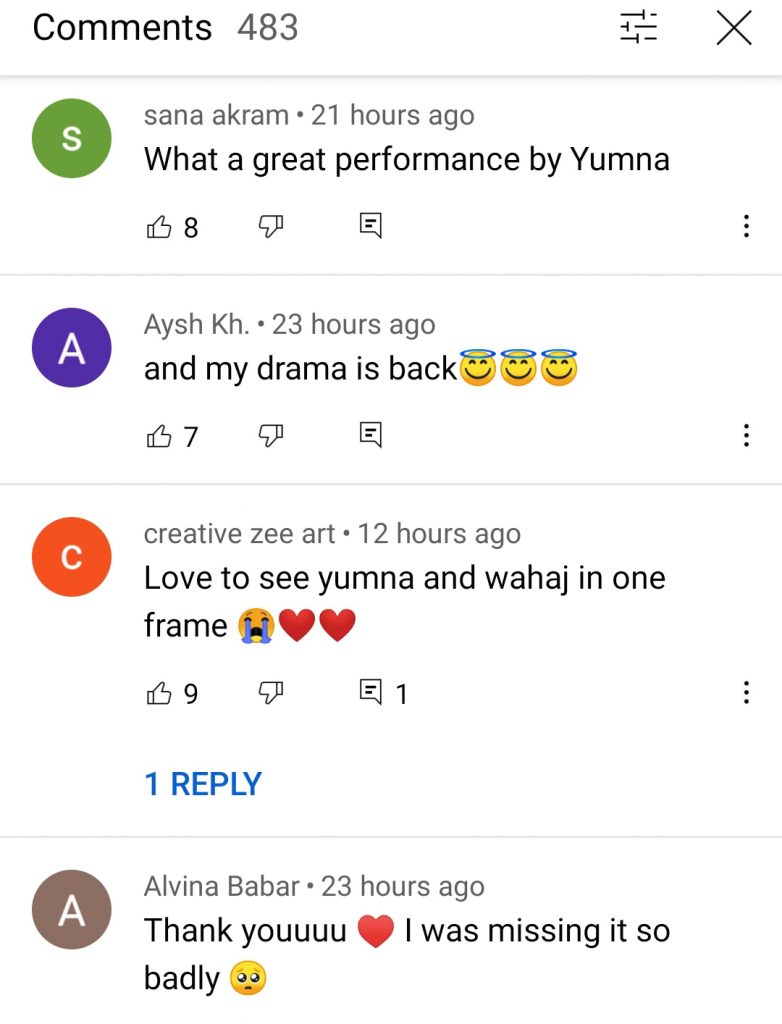 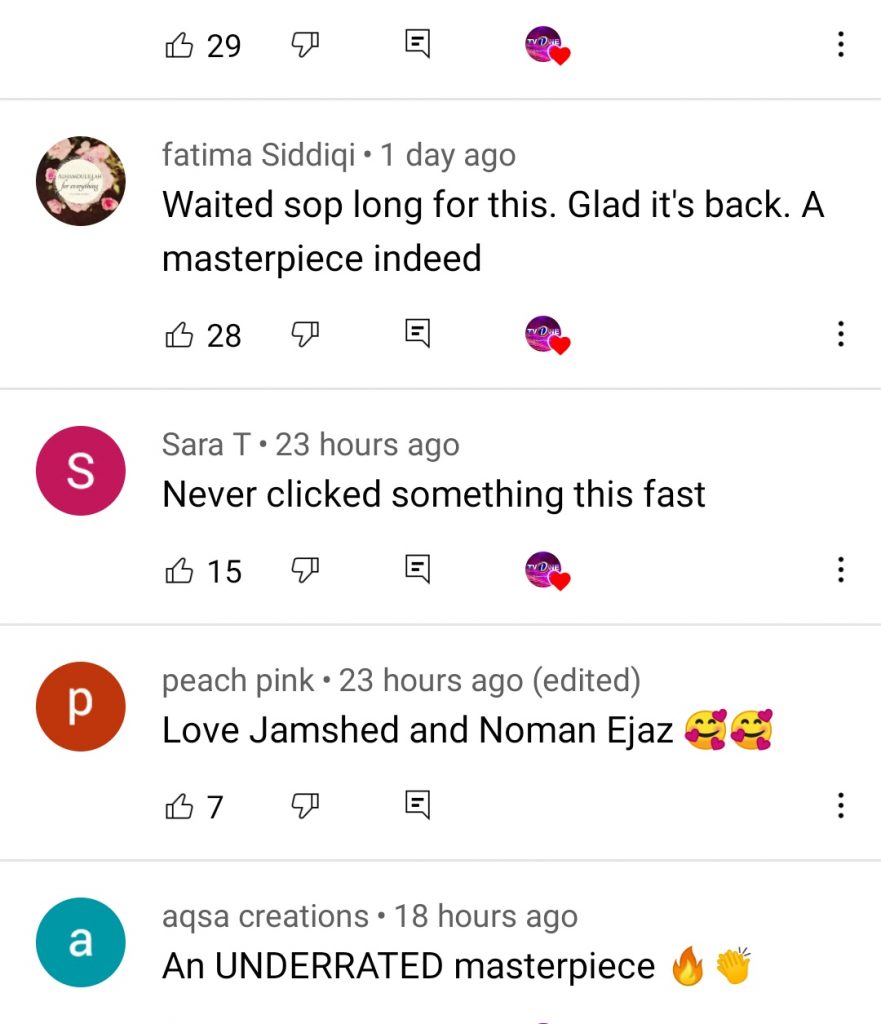 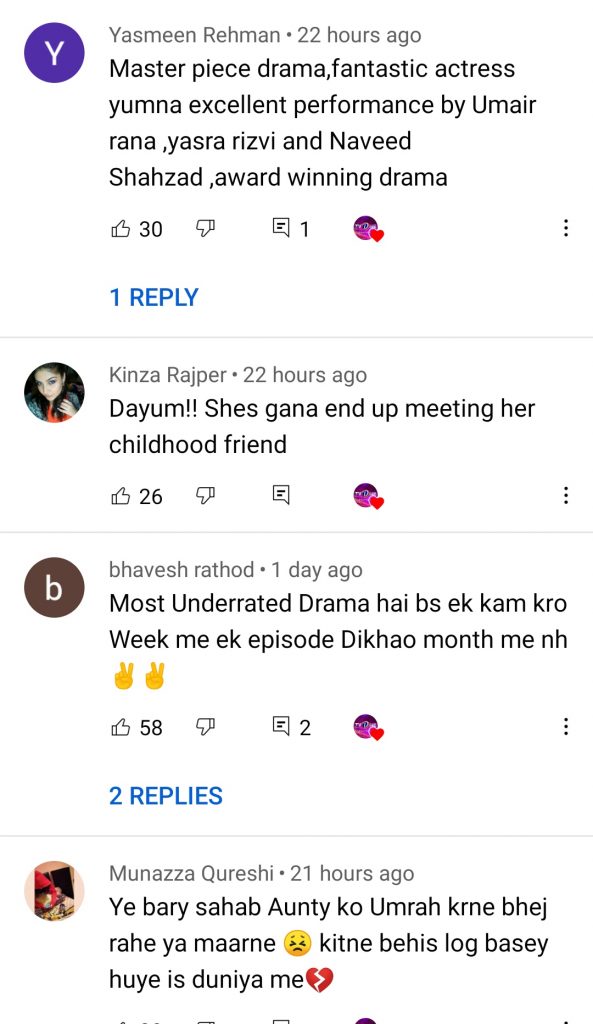 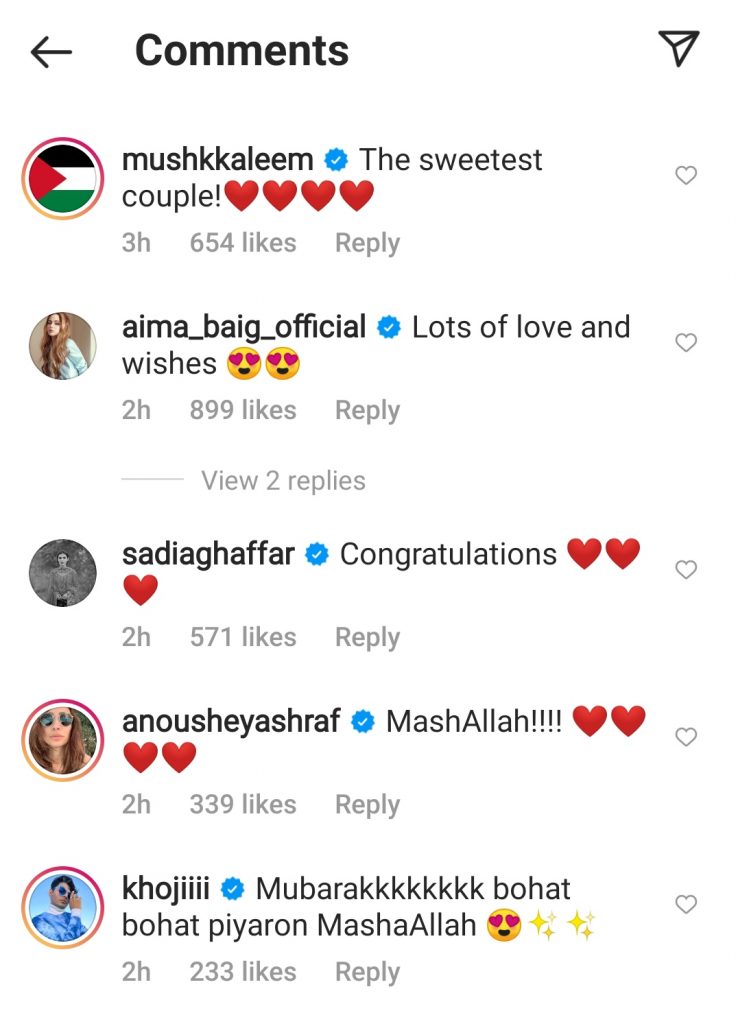