The culture of people getting fa,e through videos and pictures in Pakistan is not new. Many people have made careers out of one or two videos like Ahmed Shah and his brothers became famous with Peechay To Dekho and Arshad Chai Wala has his own cafe today as only one picture of his did the trick. The latest one to join the trend is Ayesha Mano, a TikToker and her video dancing on the wedding of her friend on Dil Ye Pukare Aaja went viral. She has since been on Nida Yasir’s morning show Good Morning Pakistan and bagged several modelling jobs. 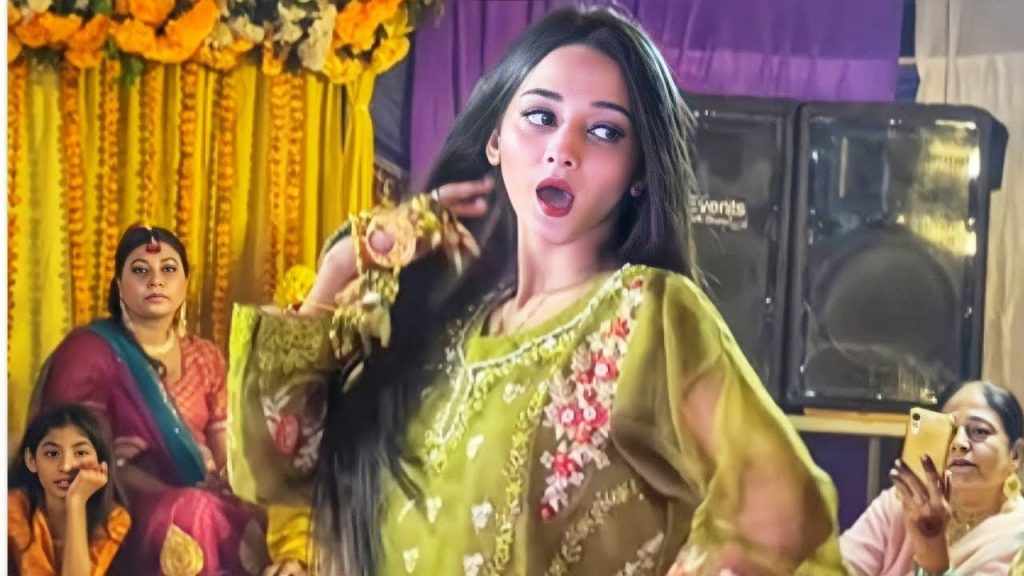 Now Dil Ye Pukare Aaja girl has given another performance on the same song and it is being dubbed obscene by the Internet. The video went viral as soon as it got on the internet due to the steps she had in the performance this time. 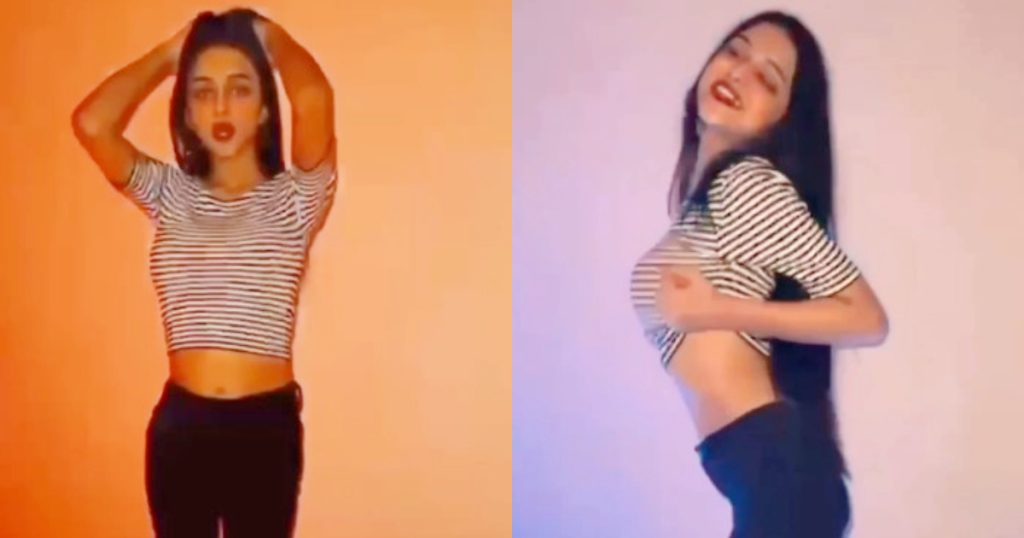 This is what she did:

People are furious over the new video and think it is extremely inappropriate and just a way to gain attention and fame. This is what the internet had to say: 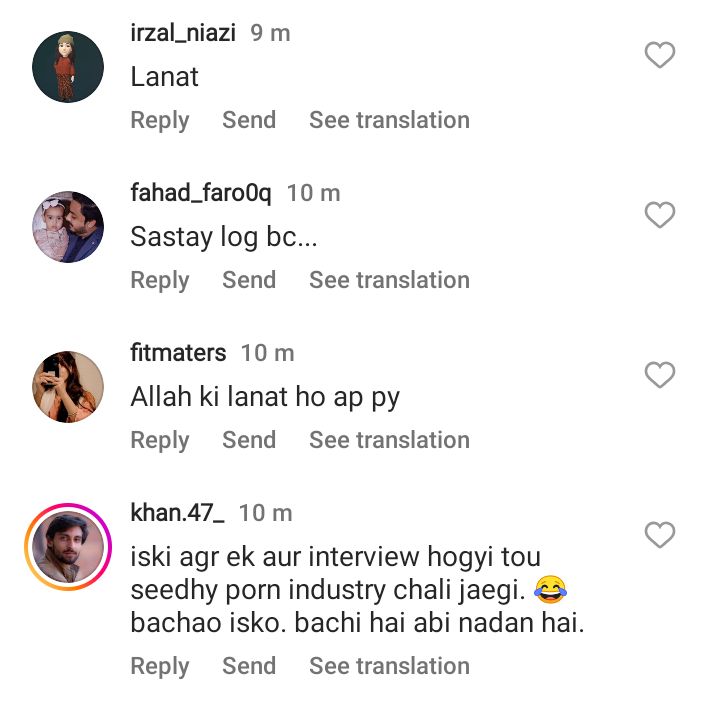 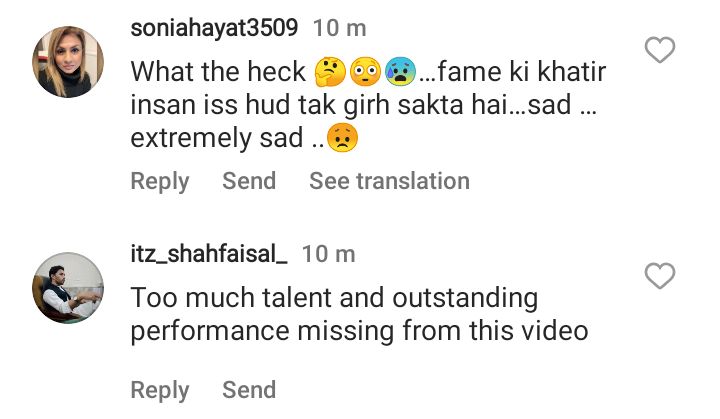 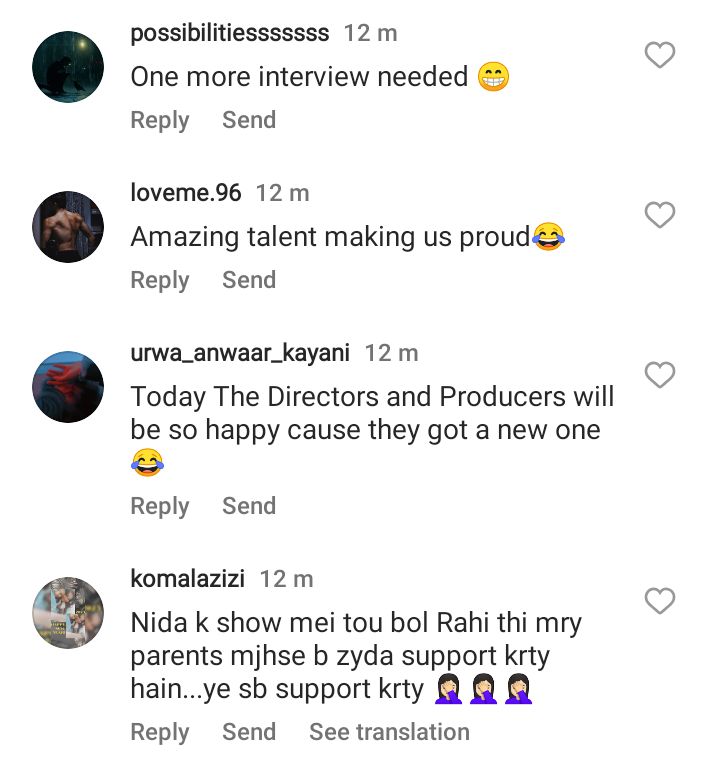 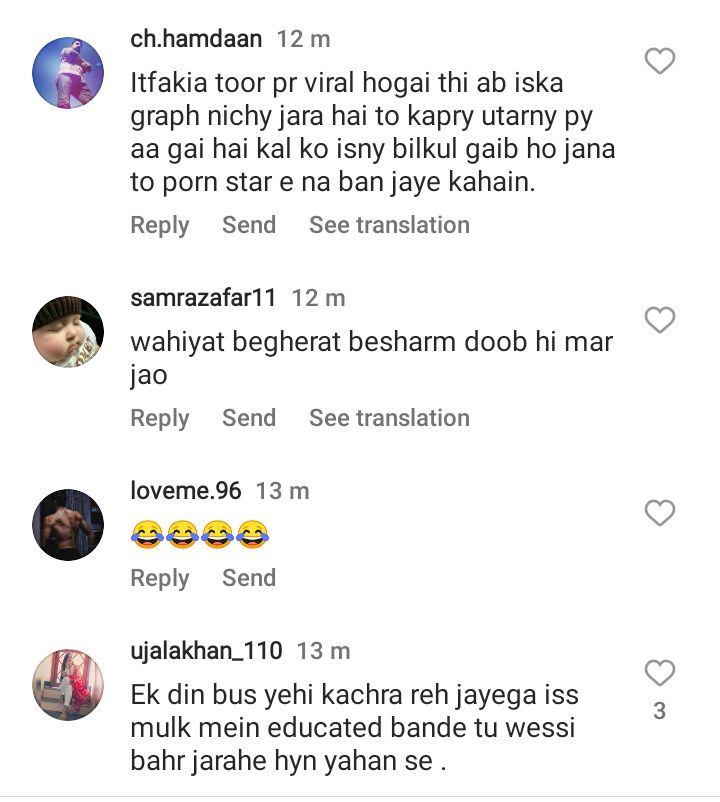 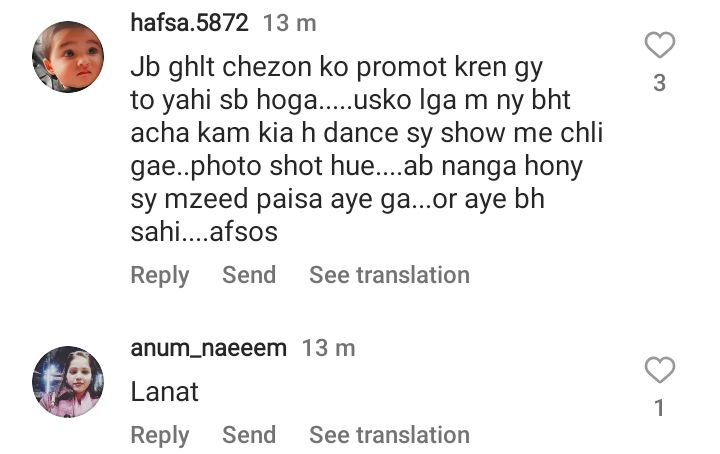 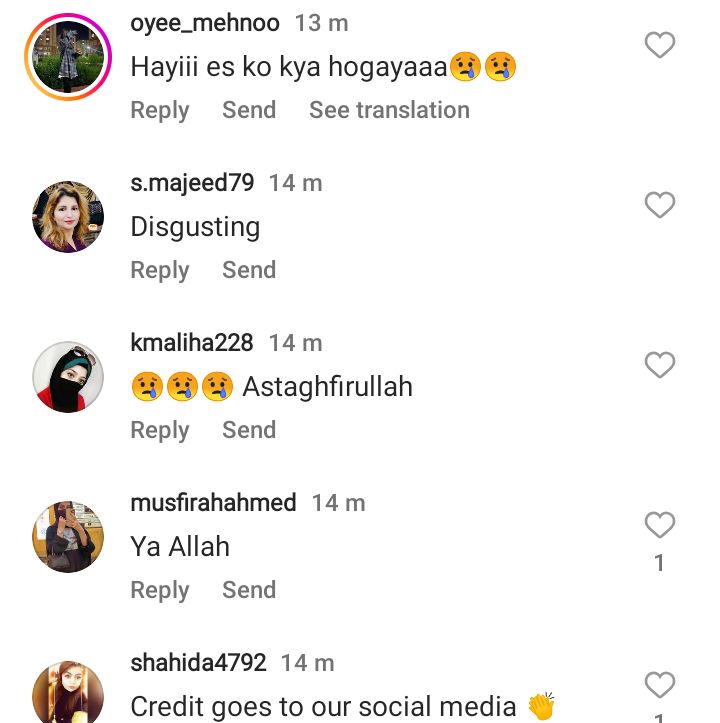 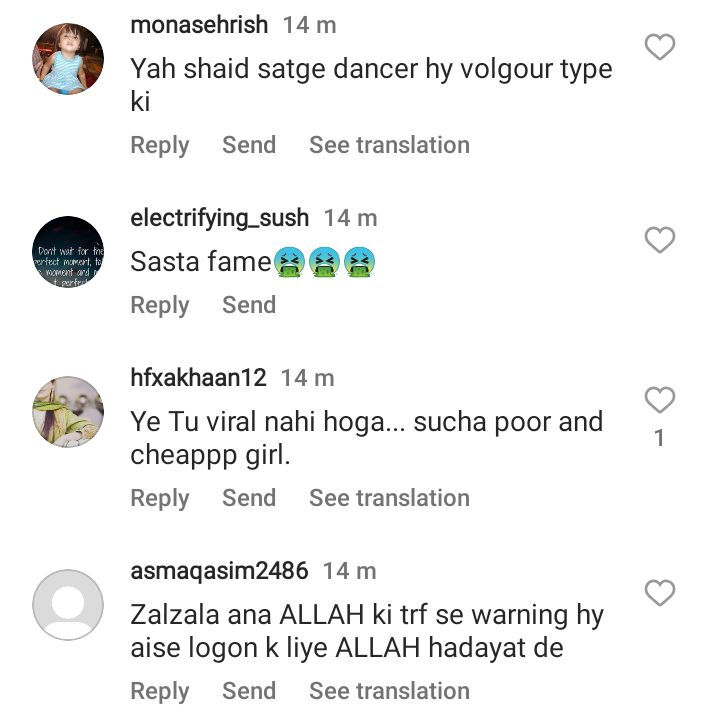 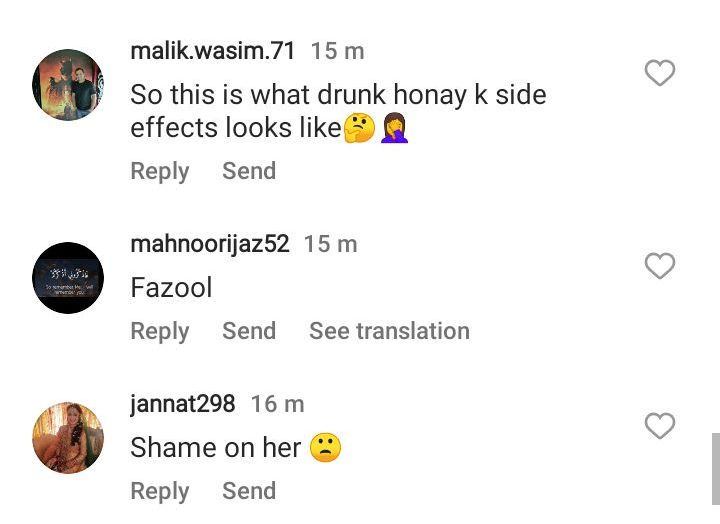 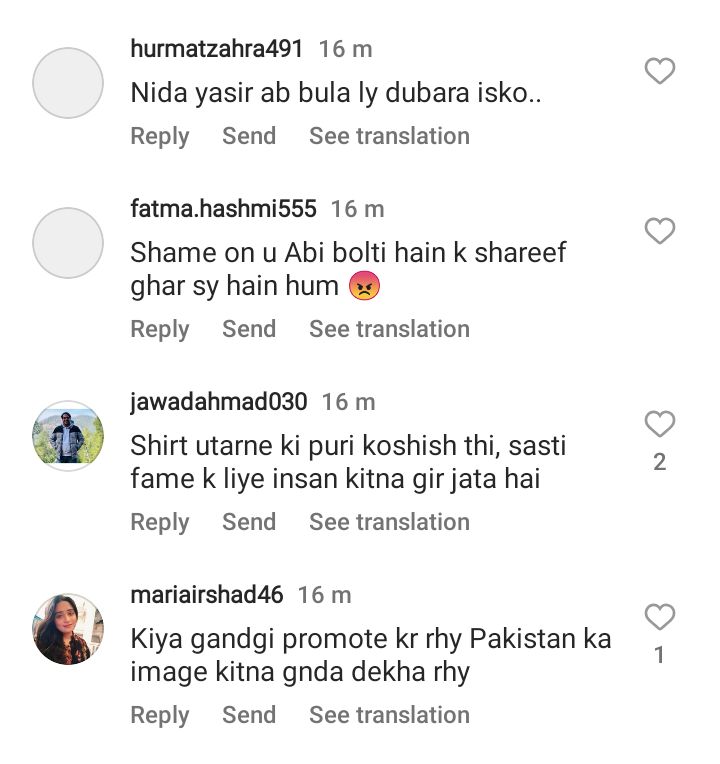 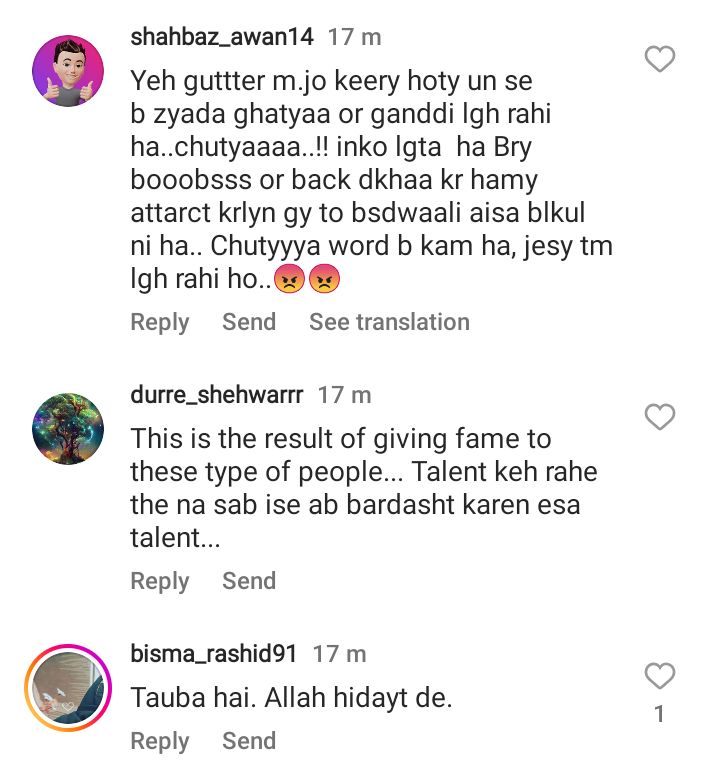 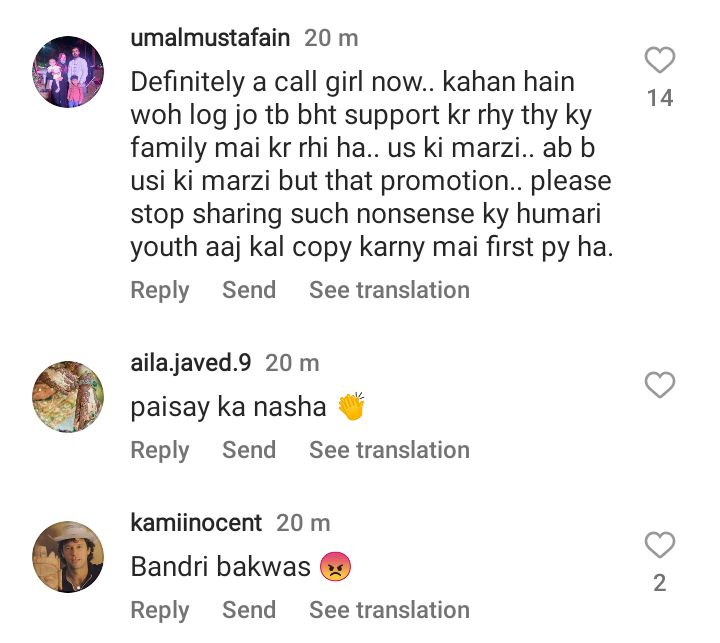 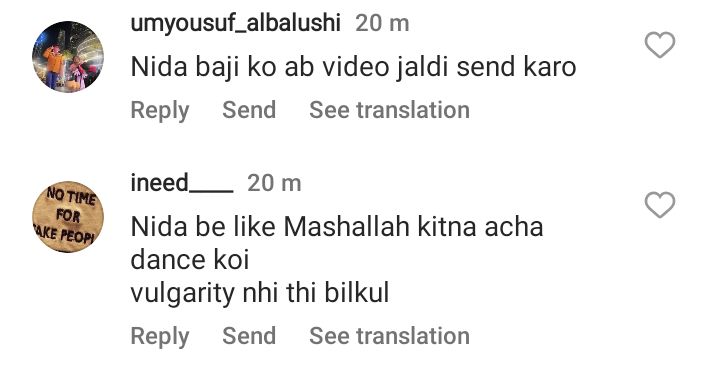