There is no denying the fact that the majority of Pakistanis have grown up watching Bollywood movies. Bollywood has been a huge part of their lives because of the kind of entertainment it provided. In Pakistan where dramas were a source of entertainment and the television industry made a name for itself, in India, Bollywood has always dominated the entertainment realm of the country. It won’t be wrong to say that a lot of Pakistani actors grew up idolizing Bollywood actors, this is why when they started acting, they followed the footsteps of their idols and tried to act in such a manner which was heavily inspired by their favorite actors.

Zara Noor Abbas has earned a lot of popularity over the years. In a very short span of time, she became a household name and is one of those actors whose association with any project gets the viewers and her fans excited. Zara Noor Abbas has been very careful with her choice of scripts, this is why she has been able to showcase a variety of acting skills in her dramas.

Zara Noor Abbas is a director’s actor. She is capable of pulling a character off on her own when the director guides her thoroughly. This is the reason, those directors who have a certain way of extracting the acting out of Zara have enabled her to act to her full potential. However, those directors who have liked her acting to be a bit exaggerated gave her a lot of margin to act however she wanted, this is why in such dramas, it is evident that Zara Noor Abbas is very much inspired by Ashwariya Rai and tries her best to copy her acting. This happens in such dramas where she is left on her own to choose the kind of treatment she wishes for her characters. 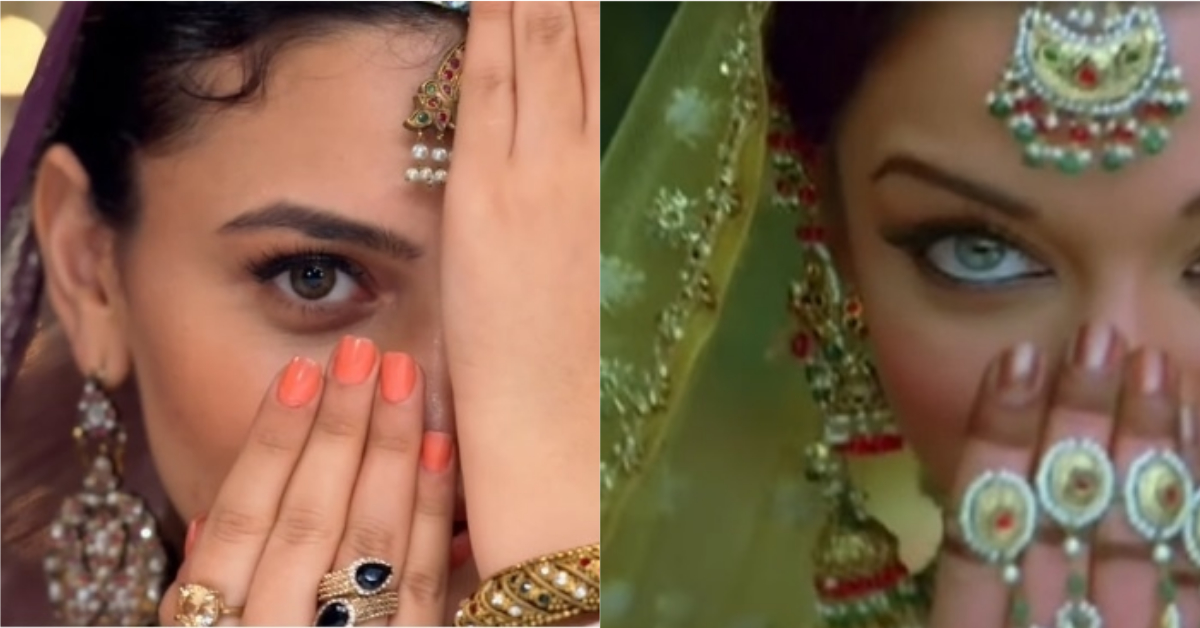 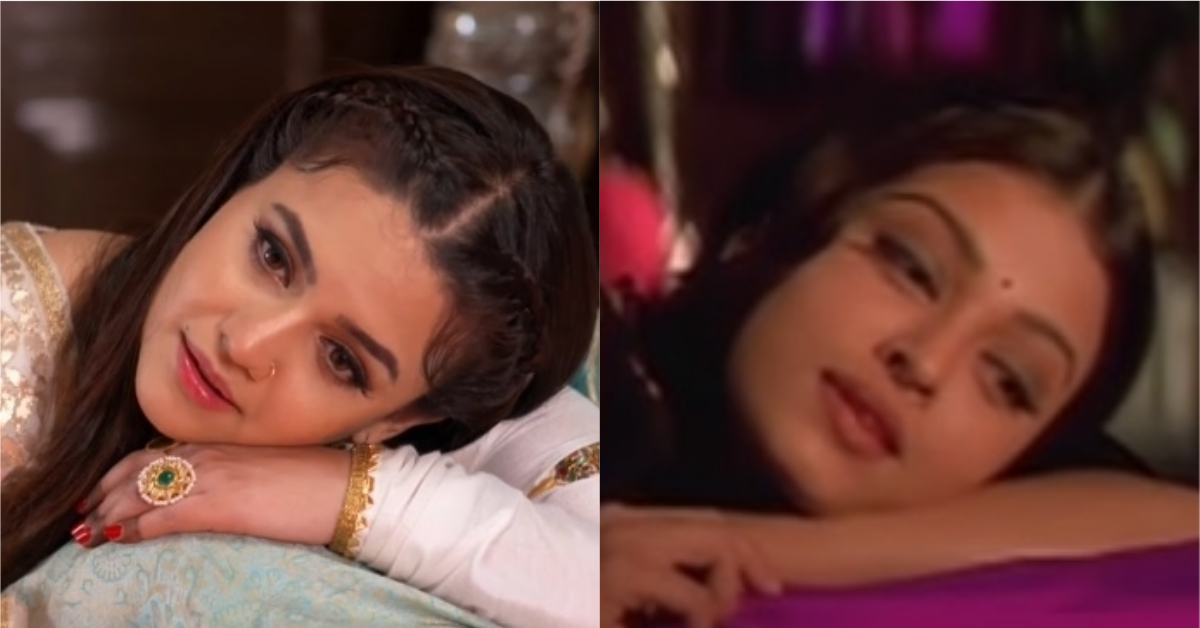 In Deewar e Shab, Zara Noor Abbas played the role of Feroza; a renowned dancer who was known for her beautiful looks, grace and elegance. Although the character of Feroza was short-lived, the kind of acting Zara Noor Abbas did made it quite obvious that she was trying to copy the acting done by Ashwariya Rai in Devdas and Hum Dil De Chuke Sanam. The gasps and panting, painful expressions as well as her dialogue delivery was very similar to Ashwariya Rai. Zara also resorted to voice modulation in order to add a lot more expression and depth to the emotion she was portraying, which was a clear cut reminder of how Ashwariya has acted out the emotional scenes in her super-hit movies

In Ehd e Wafa, it could be seen that Zara Noor Abbas was just being herself. As stated earlier, it was probably because the director wanted her character to still have a realistic feel without looking too filmy and over the top. This is why the character of Rani became popular right after the first episode went on-air because Zara Noor Abbas kept it very real and held back in going overboard. However, in Zebaish, Zara is playing a very similar role to that of Rani, but because the director gave her a freehand to act out however she felt comfortable, she has overacted so much that people are finding it difficult to like her character.

There is not much of a difference so far in the characters of Rani and Nosheen played by Zara Noor Abbas in Ehd e Wafa and Zebaish but different treatments have made the viewers dislike Nausheen, that too right after they liked seeing her as Rani. The acting that Zara Noor Abbas has displayed in Zebaish is a constant reminder of Ashwaria Rai’s acting in Hum Dil De Chuke Sanam. In the initial part of the movie, she was carefree, loud, boisterous and full of life. The character of Nandini was also unique because of her mannerisms and the innocence that she embodied. Zara Noor Abbas has tried really hard to recreate that vibe in Zebaish as well as Deewar e Shab, therefore it was evident that she was trying very hard to copy the acting of Ashwaria Rai.

Zara Noor Abbas is exploring the domain of acting and is experimenting at this stage. There is still a long way to go for her to grow, therefore she still has to find her own identity as an actor. However, Zara Noor Abbas should definitely take inspiration from her aunt Bushra Basheer and mother Asma Abbas who are an institute within themselves. She can clearly act because she gets it from her family and she has the potential, however one can only wish that she stops copying Ashwariya Rai and refines herself as an actor.