The Ehd-e-Wafa heroine, Alizey Shah, has been winning the hearts of millions of fans with her tremendous acting and killer looks. She started her acting career at a very young age, and now, she is among the top actresses of Pakistan.

Alizey started her acting career with a supporting role in Ishq Tamasha, opposite to Kinza Hashmi and Aiman Khan. Later, she started appearing as the lead character in several hit Urdu dramas. She also worked with the Diva of showbiz, Mahira Khan, in the blockbuster film Superstar.

Alizey is a beautiful model. From casual to bridal photo shoots. Alizey never failed to amaze her fans. She has worked with many famous fashion designers and earned massive love and respect from the audience.

The young, beautiful, and talented actress is an active social media user. She keeps on sharing her latest pictures on Instagram for her fans and followers. Here are some of the latest clicks of gorgeous Alizey Shah. Have a look! 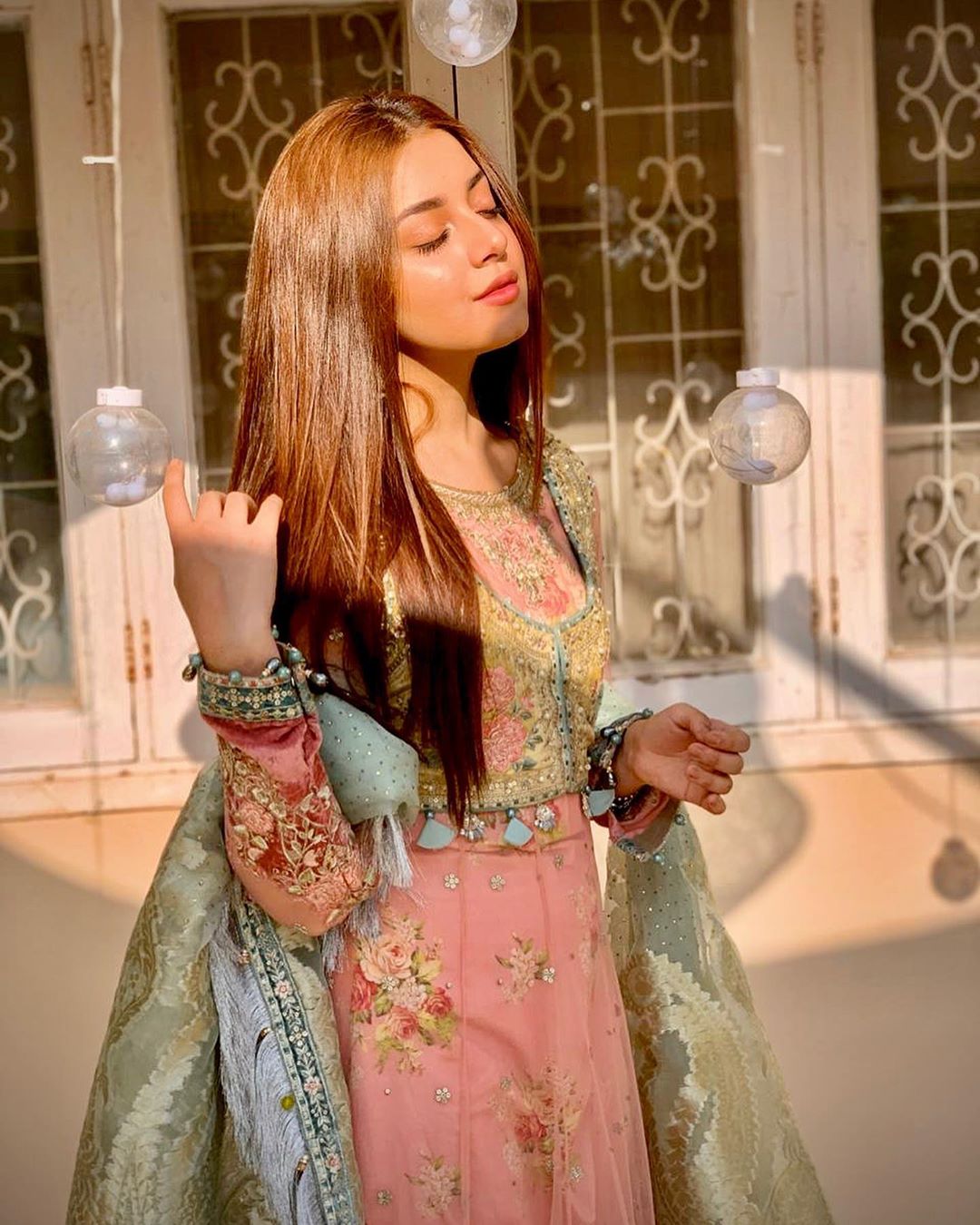 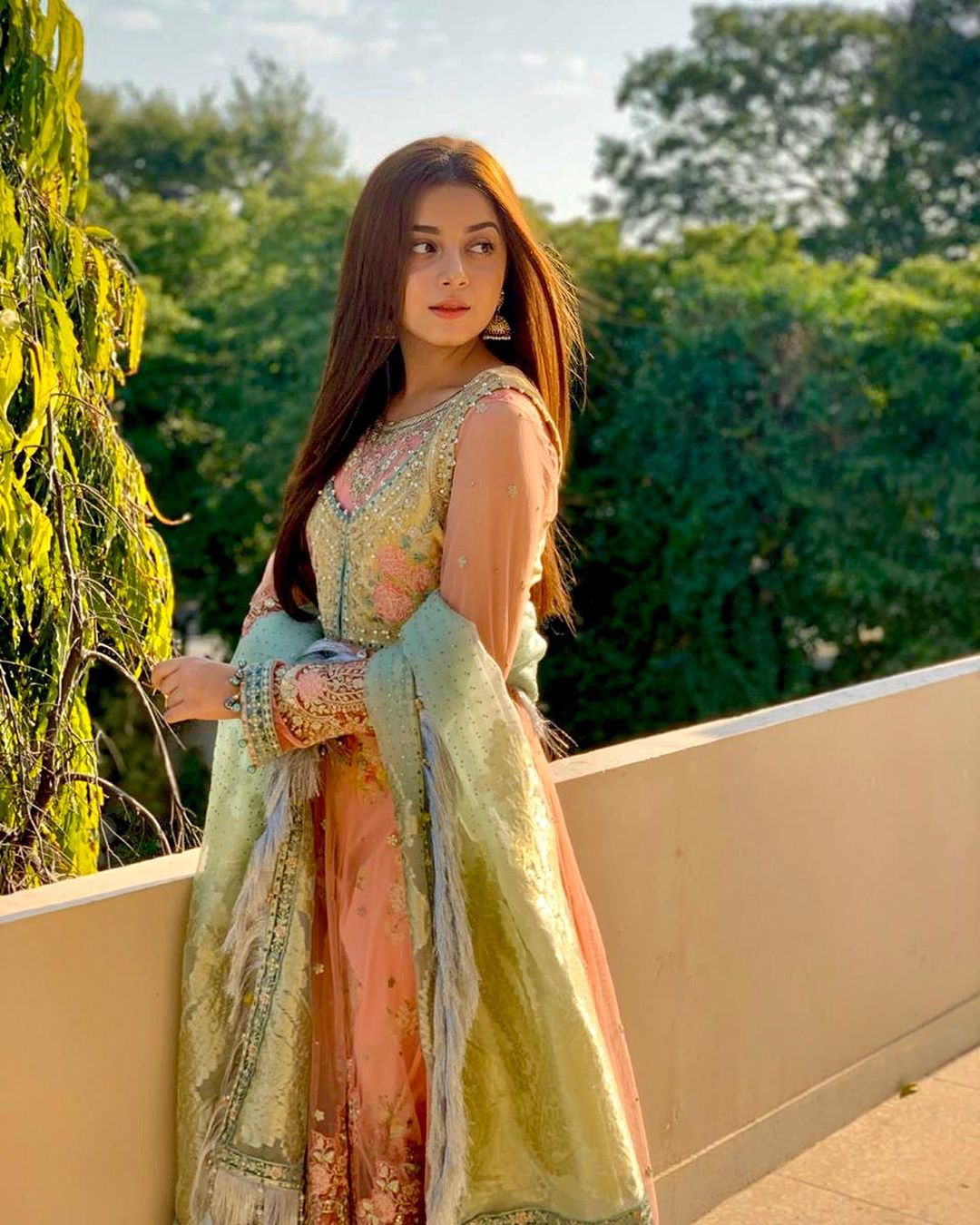 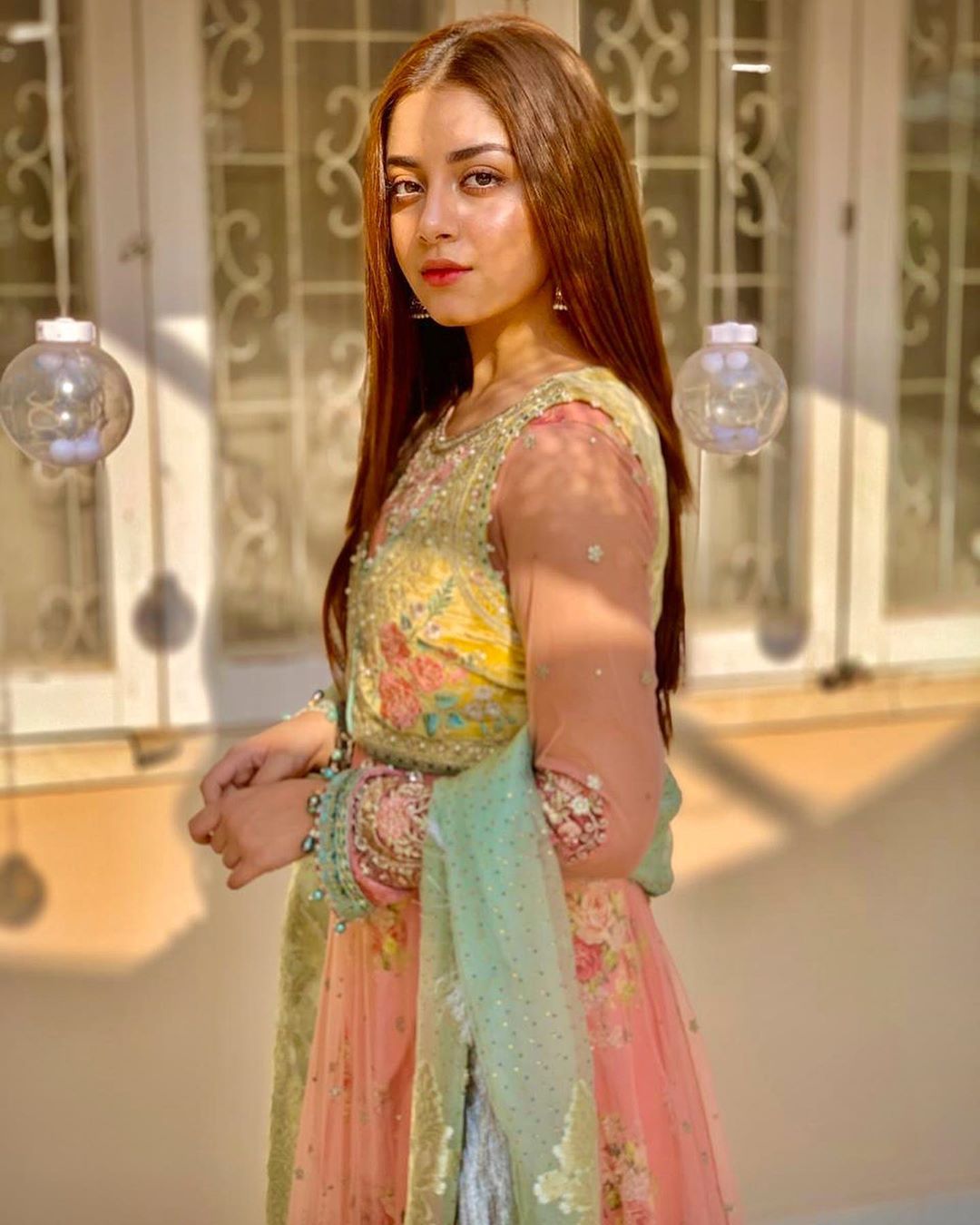 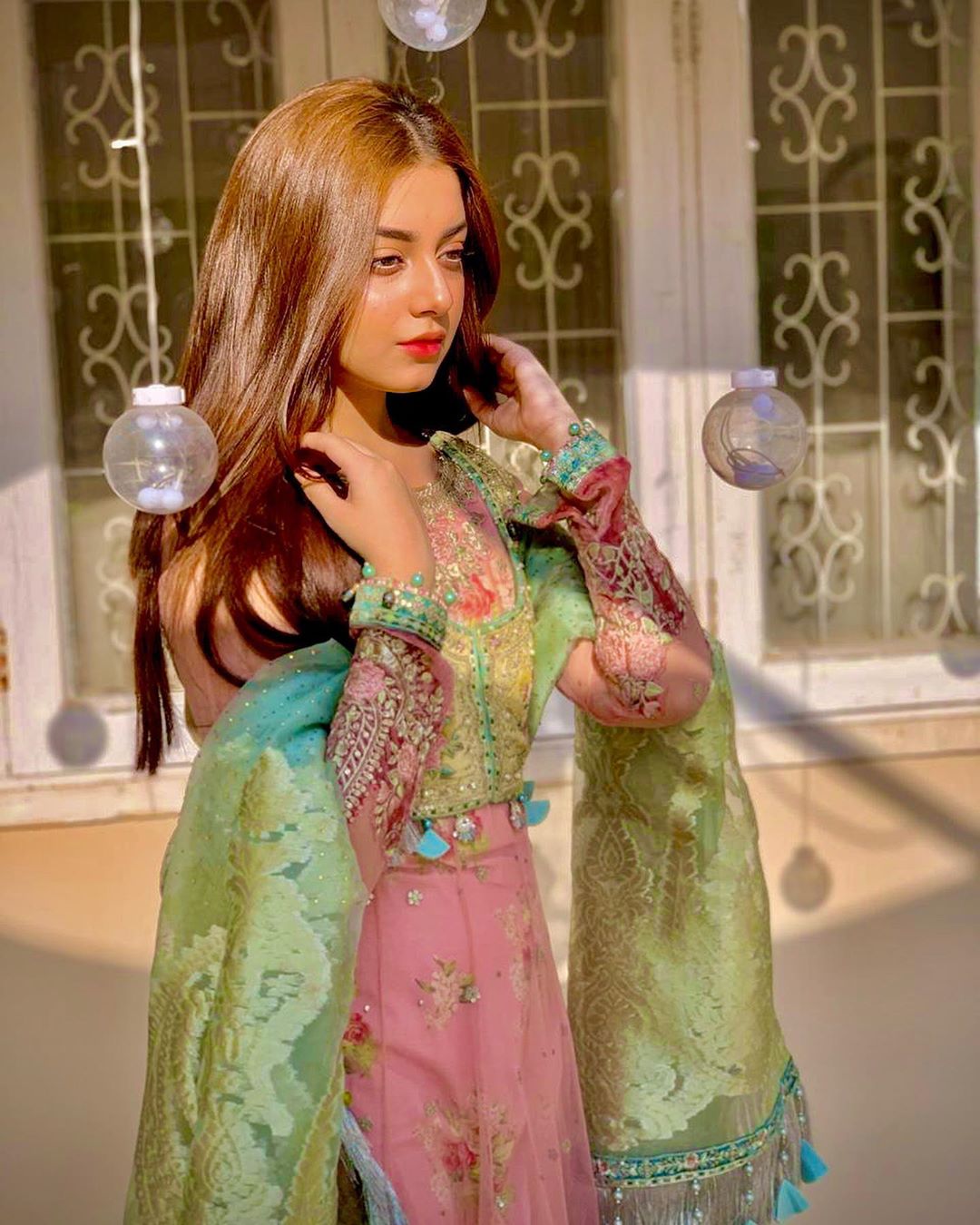 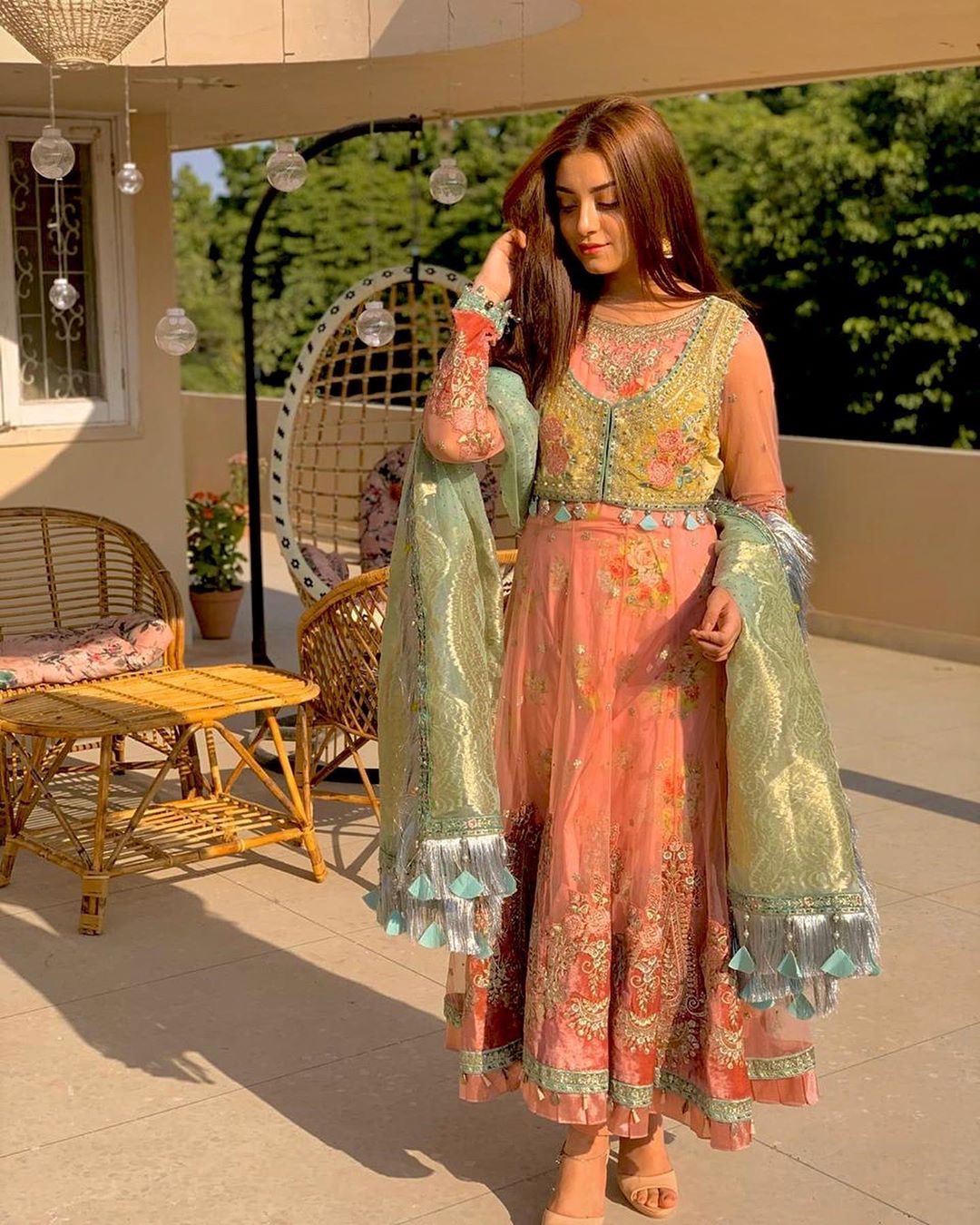