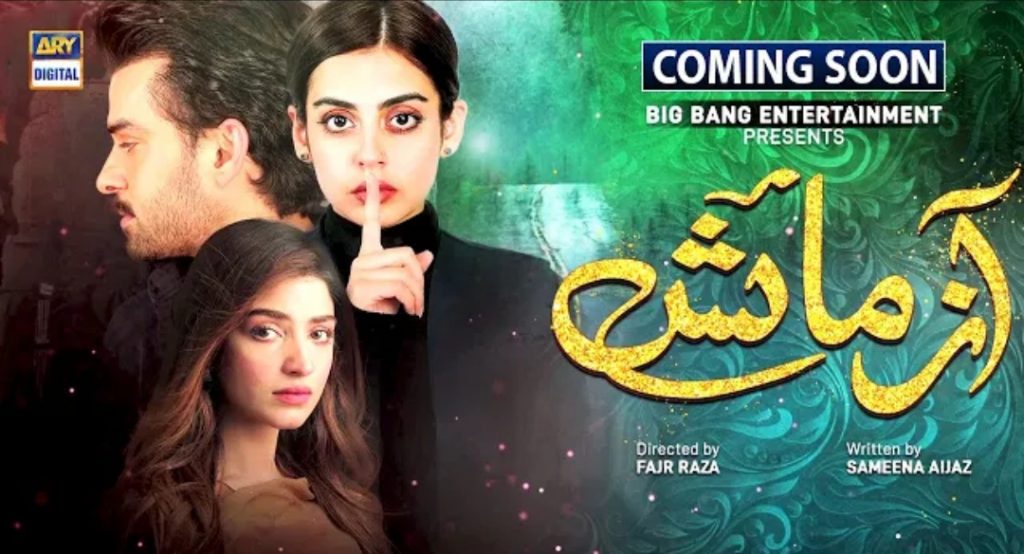 The drama features the story of a conventional woman Laila Wasti , who remarries a man, played by Shahood Alvi.

The teasers depict that her decision of remarrying has drawn her daughter Nimra into a troublesome situation, her daughter’s character is played by Kinza Hashmi who is facing the wrath of Shiza, Shiza is the daughter of Nimra’s step father played by Yashma Gill, Shiza tried to conspire against and attacked Nimra various times. The teasers are surely intriguing and thrilling for the public because of the excellent performance and solid storyline . 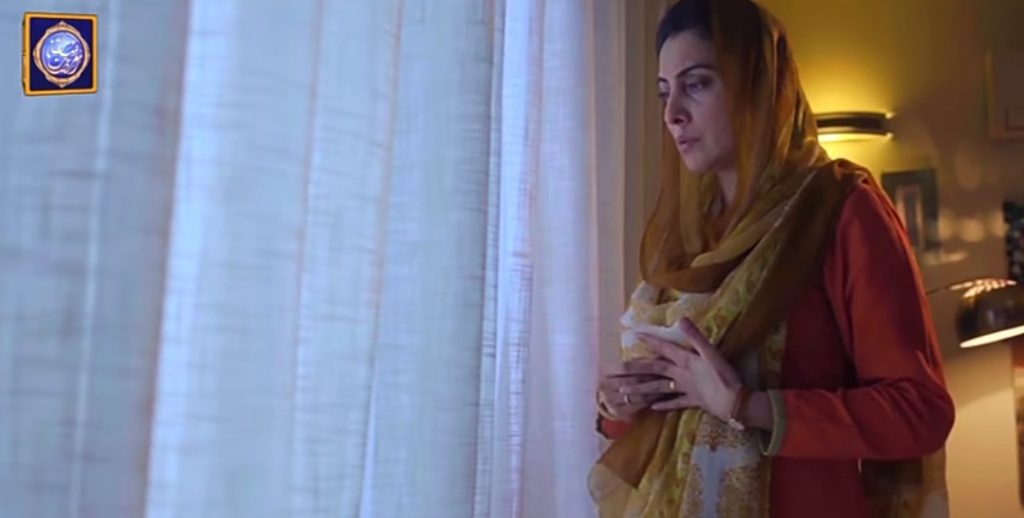 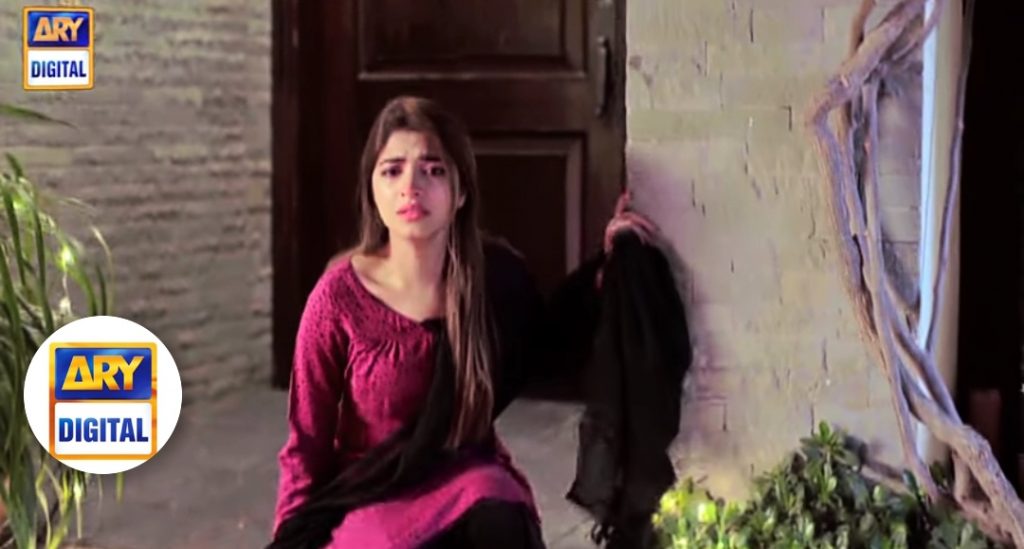 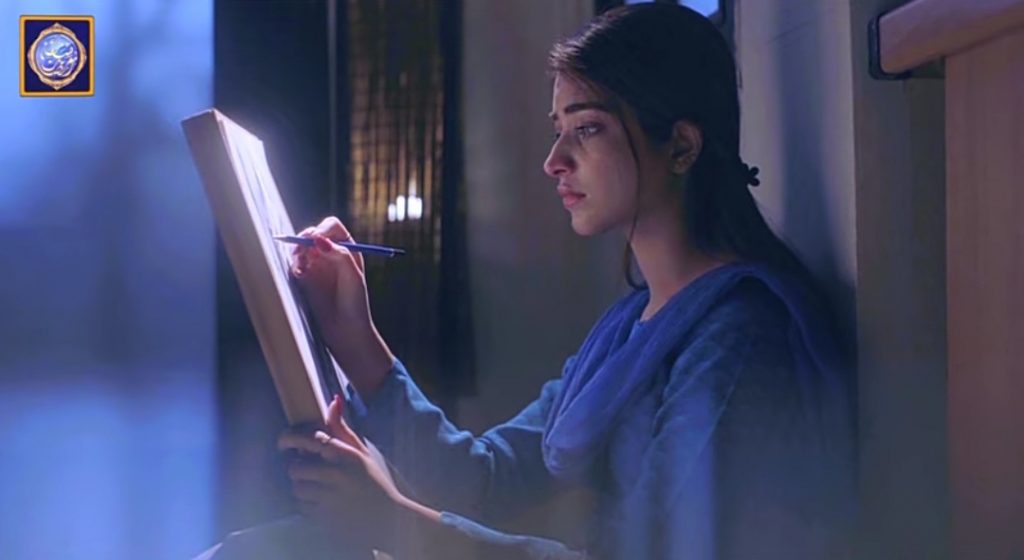 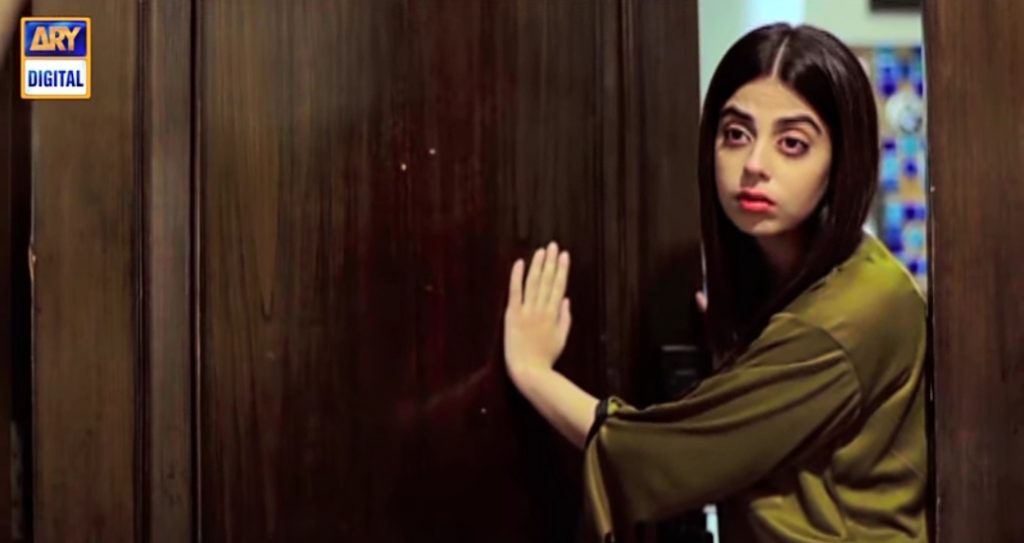 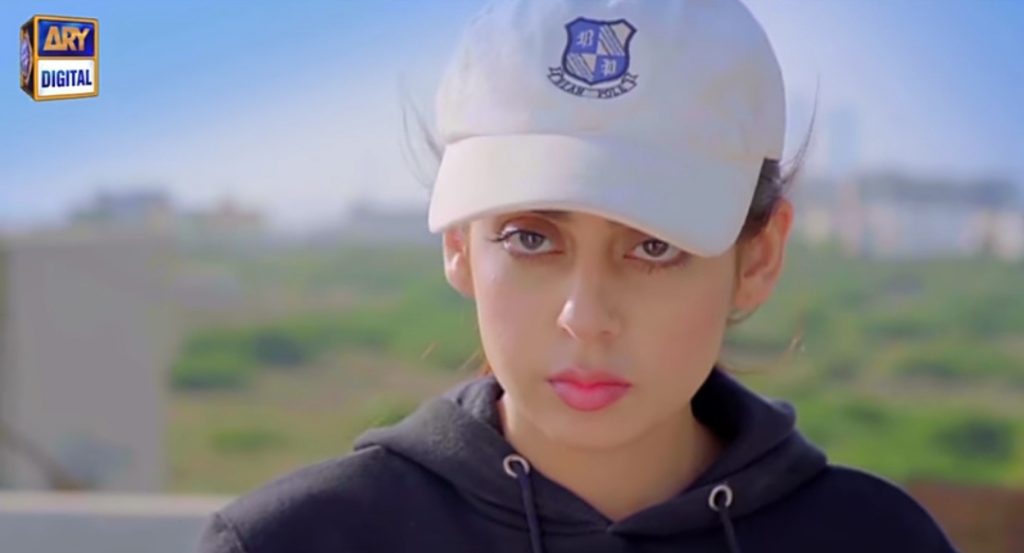 Here are the two teasers of the upcoming drama for the fans .